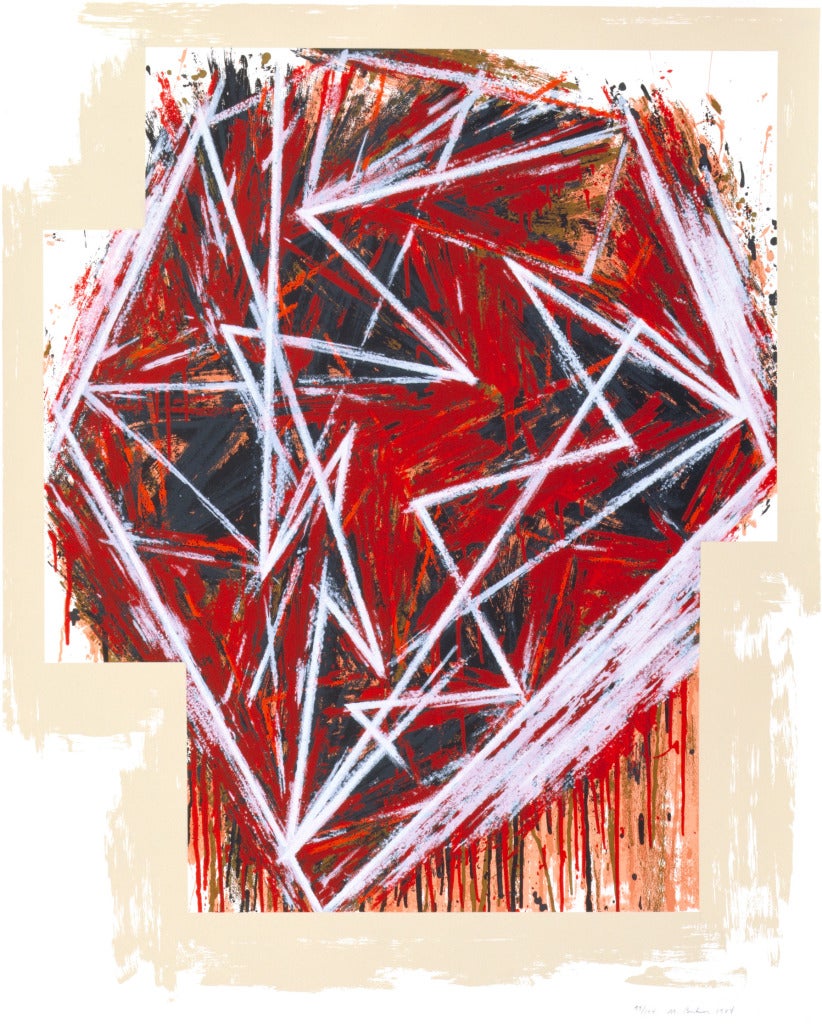 Mel Bochner - Kick Against the Pricks 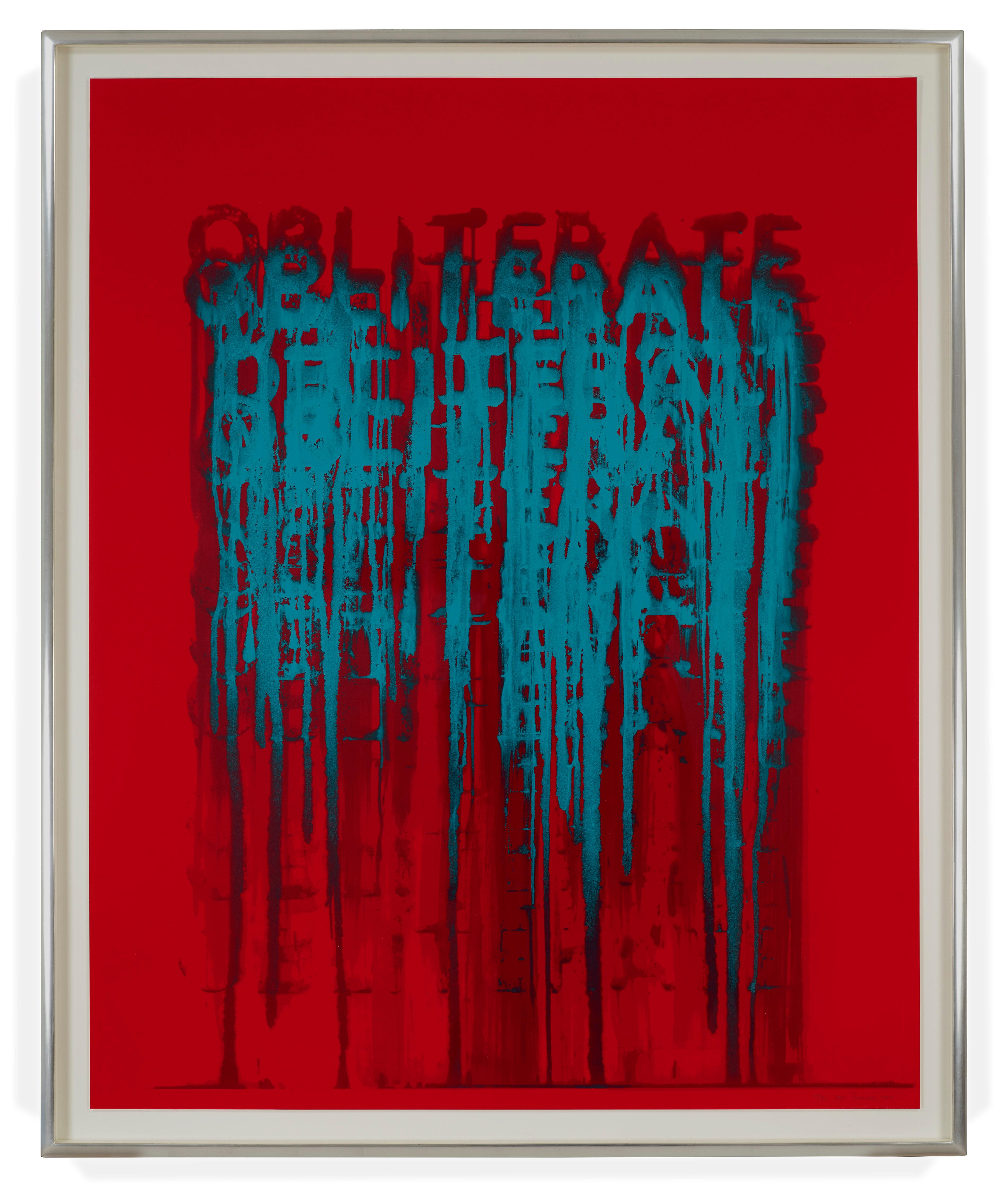 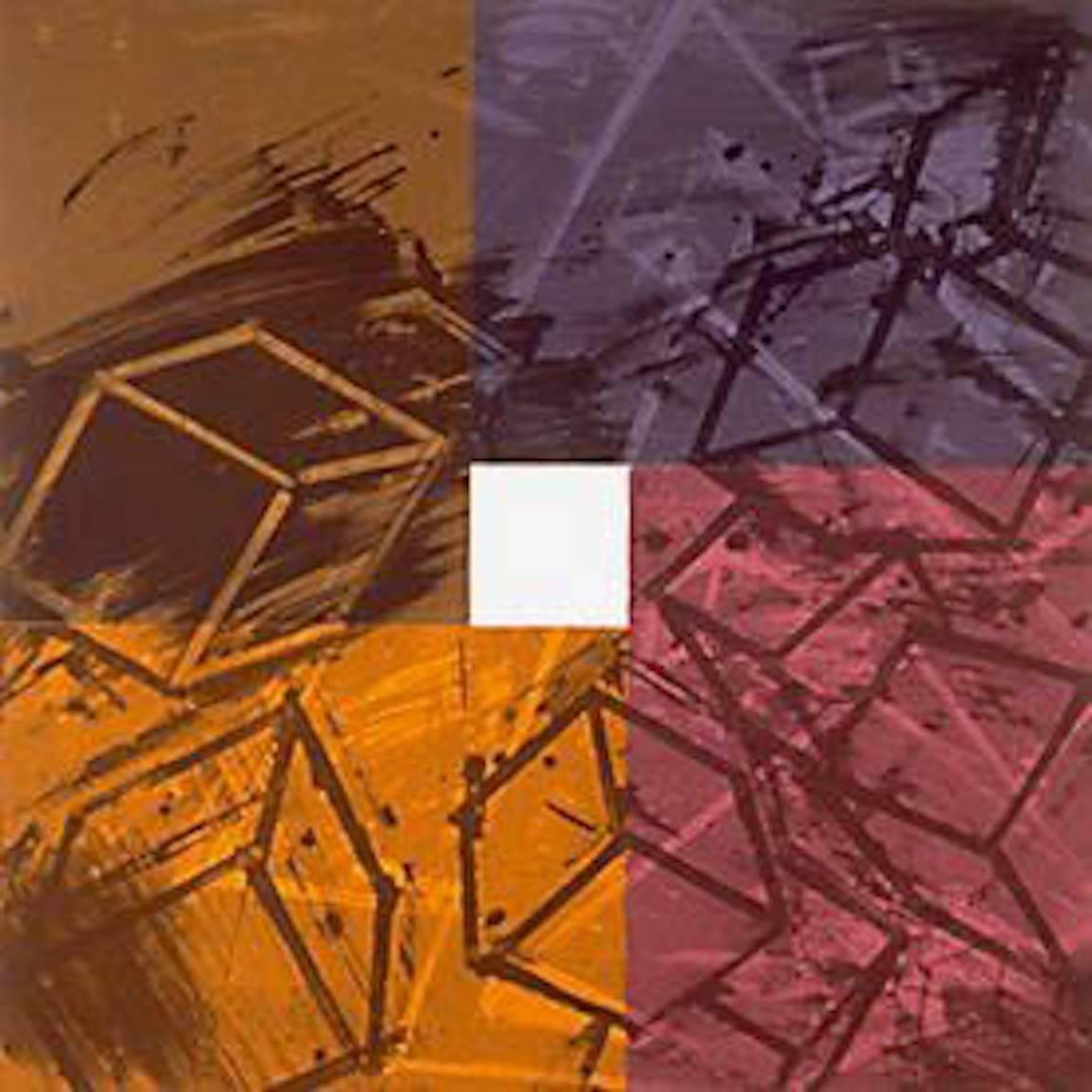 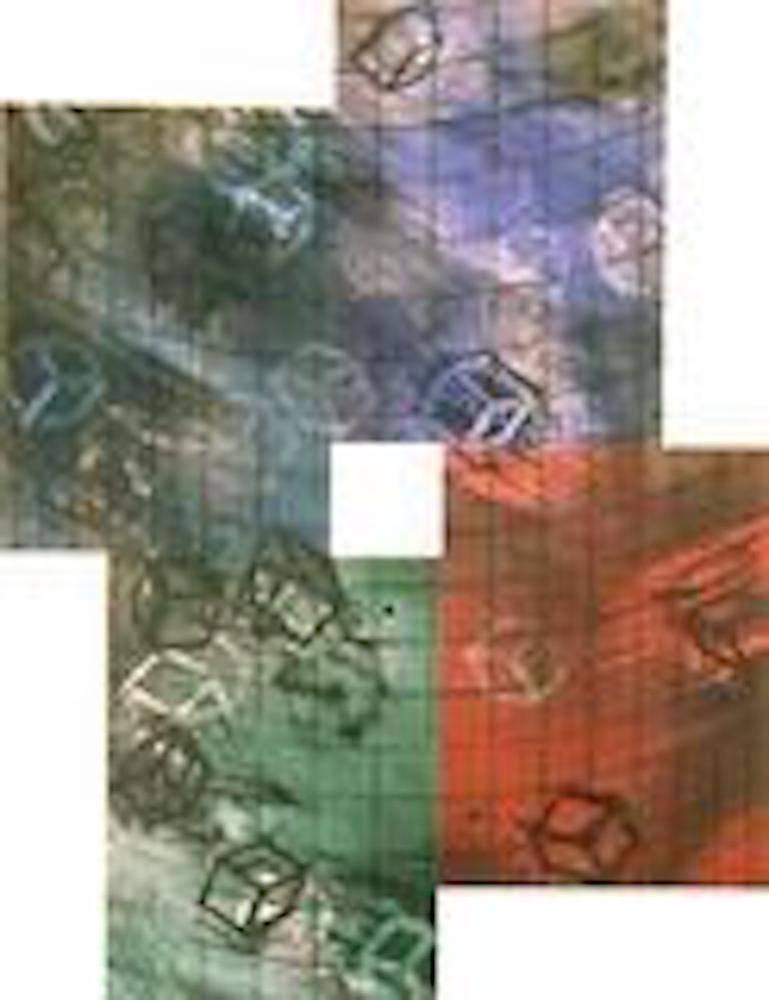 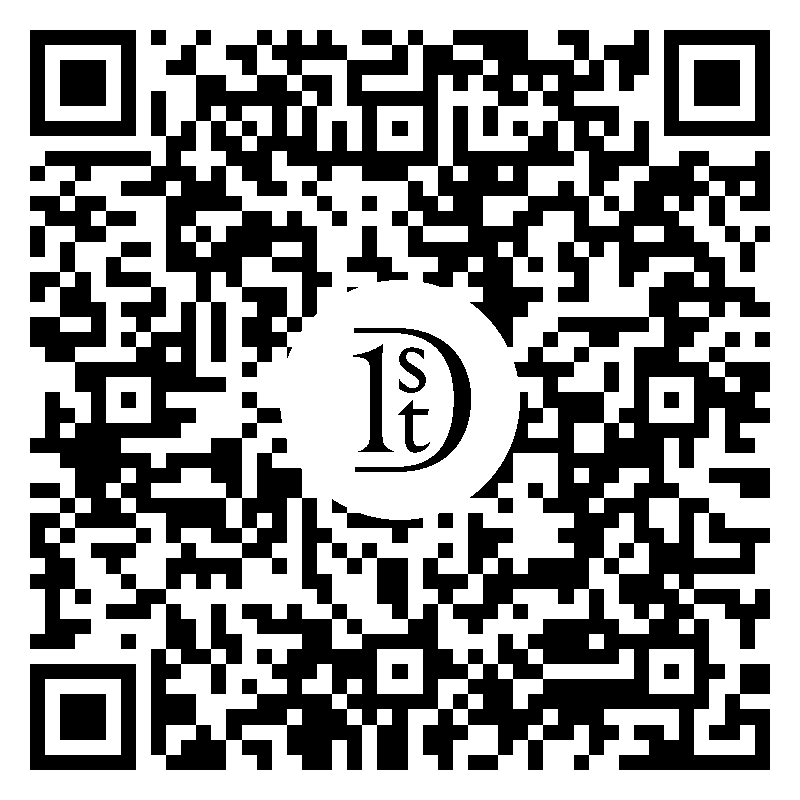 2020 Etching with Silkscreen Paper Dimensions 35 x 26.25 in. Edition 20 of 20 Signed recto in graphite Mel Bochner [born 1940] is recognized as one of the leading figures in the development of Conceptual art in New York in the 1960s and 1970s. Emerging at a time when painting was increasingly discussed as outmoded, Bochner became part of a new generation of artists which also included Eva Hesse, Donald Judd, and Robert Smithson - artists who, like Bochner, were looking at ways of breaking with Abstract Expressionism and traditional compositional devices. His pioneering introduction of the use of language in the visual, led Harvard University art historian Benjamin Buchloh to describe his 1966 Working Drawings as ‘probably the first truly conceptual exhibition.' Bochner came of age during the second half of the 1960s, a moment of radical change both in society at large as well as in art. While painting slowly lost its preeminent position in modern art, language moved from talking about art to becoming part of art itself. Bochner has consistently probed the conventions of both painting and of language, the way we construct and understand them, and the way they relate to one another to make us more attentive to the unspoken codes that underpin our engagement with the world.

Mel Bochner experimented with a range of styles before finding his eventual success as a pioneer in Conceptual art. An audacious 1966 show at School of Visual Arts (SVA) in Manhattan that he presented, “Working Drawings and Other Visible Things on Paper Not Necessarily Meant to Be Viewed as Art,” remains a seminal touchstone for Conceptualism.

Bochner was born to a Pittsburgh sign painter in 1940. While attending the Carnegie Institute of Technology (now Carnegie Mellon) in the late 1950s, he studied color theory and modernist movements as well as classical drawing, a balance that was formative in his career. After graduation, he moved to San Francisco, creating paintings influenced by Clyfford Still and Jean Dubuffet.

It wasn’t until Bochner “found his way out of the labyrinth of late Abstract Expressionism,” as he put it to The Brooklyn Rail, that he began to create his most meaningful work. Following a stint auditing philosophy classes after a friend introduced him to the work of Heidegger, Bochner relocated to New York, finding work as a guard at the Jewish Museum. In Manhattan, he ran in the same circles as Dan Flavin, Brice Marden and Donald Judd.

“One of the conversations going on in New York in the late ’60s was about the relationship of the object to the art experience,” Bochner said. “...Younger artists like myself were talking about what it would mean to eliminate the object altogether.” This idea would become the foundation of the Conceptual movement, in which Bochner was instrumental. The artist is probably best known for his text-focused paintings, including a series that plays with the phrase “Blah Blah Blah.” He produces work that regards art as an experience, rather than an object, centering on the process of creation and viewership as opposed to the finished product.

Bochner’s “Working Drawings and Other Visible Things on Paper Not Necessarily Meant to Be Viewed as Art” featured drawings, notes and outlines from the likes of Milton Glaser, Carl Andre, Sol LeWitt and others as well as pages from Scientific American. Bochner, then an art history professor at SVA, photocopied the assemblage of works, added them to binders and positioned them on pedestals for the exhibition because the show’s organizers lacked the funds to frame the pieces.

Bochner’s works can be found in the collections of many major museums, including the Museum of Modern Art, the Metropolitan Museum of Art and the Whitney Museum of American Art.

Find original Mel Bochner prints and other art on 1stDibs.

About the Seller
No Reviews Yet
Located in Atlanta, GA
Vetted Seller
These experienced sellers undergo a comprehensive evaluation by our team of in-house experts.
Established in 2019
1stDibs seller since 2020
24 sales on 1stDibs
Typical response time: 16 hours
More From This SellerView All
You May Also Like
Featured in Popular ArtistsView All 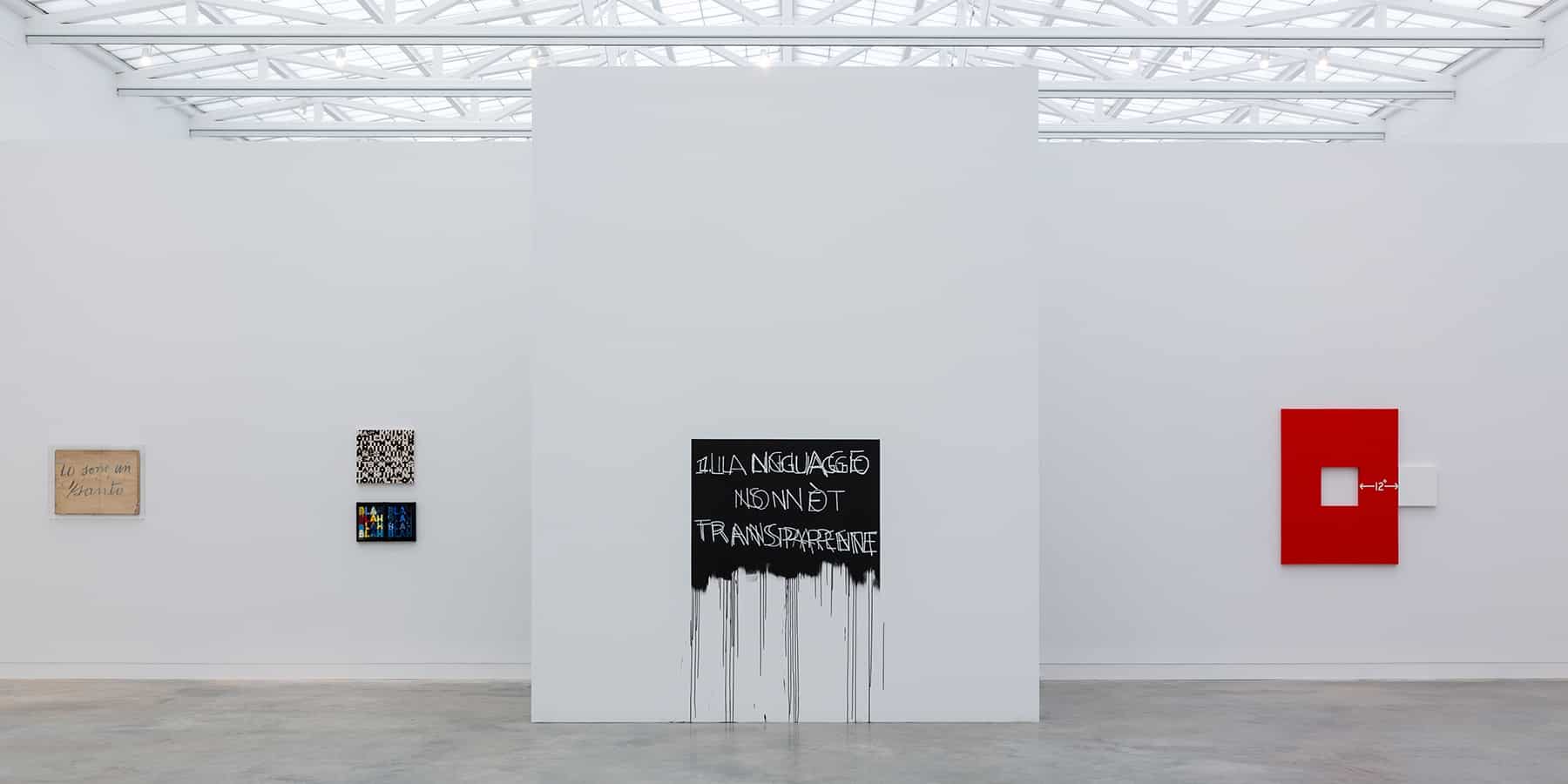 The American artist organized an exhibition of his works together with those of postwar Italian talents Alighiero Boetti and Lucio Fontana at the Hudson Valley’s Magazzino Italian Art space.