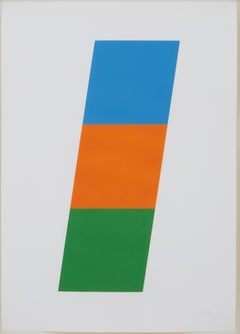 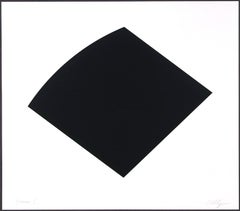 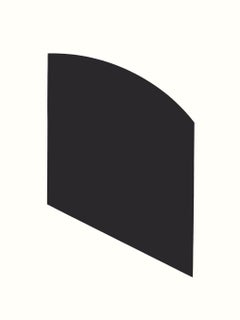 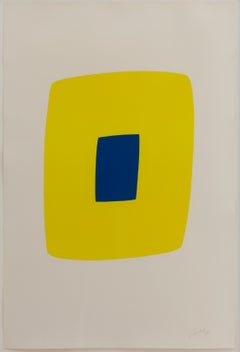 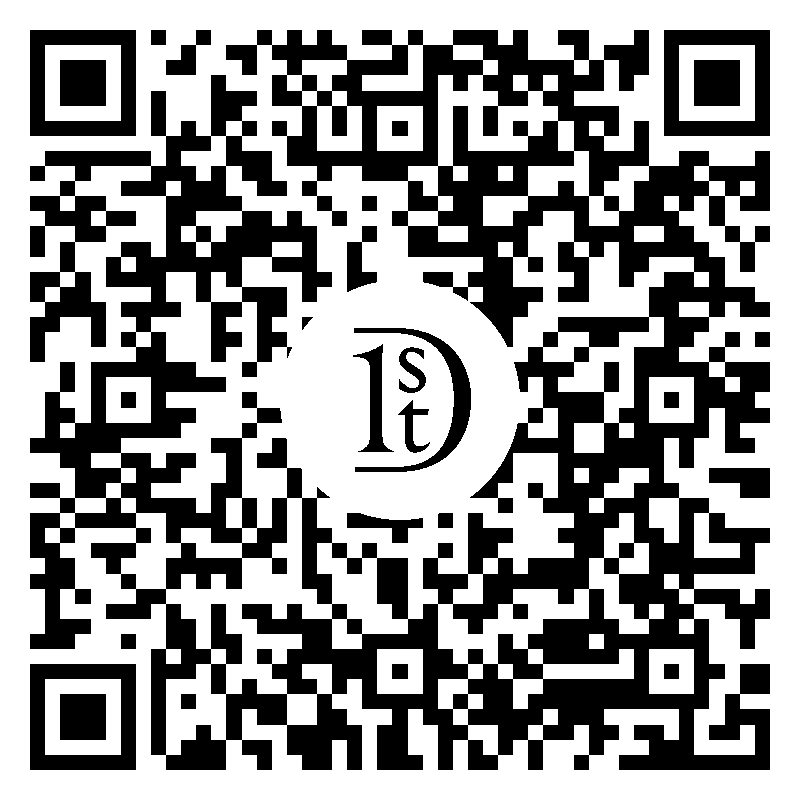 Ellsworth Kelly was one of the key figures in postwar American art, exercising major influence on the fields of Pop art, minimalism, Color-Field, and hard-edge painting. Widely known for his brightly colored geometric compositions, he was among the first artists, alongside his contemporary Frank Stella, to use irregularly shaped canvases. Although highly abstract, Kelly’s paintings are precise expressions in color and form of his sensory experience of the world. His works, both two- and three-dimensional, are in the collections of the Museum of Modern Art, the Metropolitan Museum of Art, the Los Angeles County Museum of Art, and displayed at such sites as the UNESCO headquarters in Paris.


Kelly grew up in the town of Newburgh, New York, near the Oradell Reservoir. He was an avid birder as a child and loved the colorful illustrations of naturalist John James Audubon. Encouraged to study art by a high school teacher, he enrolled at the Pratt Institute in Brooklyn, remaining there until 1943, when he was inducted into the army. During World War II, he served along with scores of other artists, in a unit known as the Ghost Army, where he learned the elements of camouflage while creating ersatz trucks and tanks intended to mislead Axis forces.


When the war was over, Kelly took advantage of the G.I. Bill to study painting at the School of the Museum of Fine Arts, Boston, drawing inspiration from the museum's collections, and, later, at the École nationale supérieure des Beaux-Arts, in Paris. While in France, he immersed himself in the varied artistic movements and styles represented there and befriended Americans avant-gardists, such as composer John Cage and choreographer Merce Cunningham, as well as the German-French Surrealist Jean Arp and Romanian sculptor Constantin Brâncuși.


Upon his return to the United States, in 1954, he found himself at odds with the dominant style of the period, Abstract Expressionism, which favored a dynamic and energetic application of paint in a loose manner. Like Stella, Kelly was interested in formal precision and explorations of color. Following an exhibition of his work at the Betty Parsons Gallery in 1956, Kelly’s work was included in the "Young America 1957” show at the Whitney Museum of American Art.


During the 1960s, Kelly played with color and form to tease out and celebrate the tension between a painting’s subject and its background. In one of his most famous works, the 1963 Red Blue Green, for example, two shapes, one red, one blue, both contrast and resonate with a green background that extends to the edge of the canvas on both sides, appearing at moments to be the work’s primary shape. To explore this relationship between form and ground further, Kelly began using nontraditional, shaped canvases, as in the monochromatic 1966 Yellow Piece, from, whose two curved corners draws the eye to the wall behind it, as though the gallery wall itself were part of the composition. A lithograph from the same period, Blue and Orange consists of two shapes in the title’s complementary colors facing off against one another with a tension that makes them appear almost animated.


Kelly made drawings and prints throughout his career, using plants and flowers as his primary source of inspiration. Like his paintings, his drawings tend to be relatively flat in perspective, but they are rarely abstract. This 1993 drawing of an oak leaf is clearly representational, but rendered with very minimal color and line. In the mid-1960s, he produced the series “Suite of Twenty-Seven Lithographs” with the Paris-based Maeght Éditeur.


Later, collaborating with Gemini G.E.L., he created very large-scale works, such as 1988’s Purple/Red/Gray/Orange, which is 18 feet long and might be one of the biggest lithographs ever made. Kelly produced 140 sculptures, including the aluminum White Curves, created for the Fondation Beyeler, in Riehen, Switzerland, in 2002. In his three-dimensional works, as in his paintings, Kelly used form, color and light to play with perceptions of surface and depth, inviting viewers to look closely and see the world in a new way.

No Reviews Yet
Our team of world-class specialists approve every seller on 1stdibs.
This designation is for sellers whose items consistently exemplify the best of 1stdibs.
This seller is a vetted member of professional associations.
1stdibs seller since 2017
Typical response time: 11 hours
Located in New York, NY