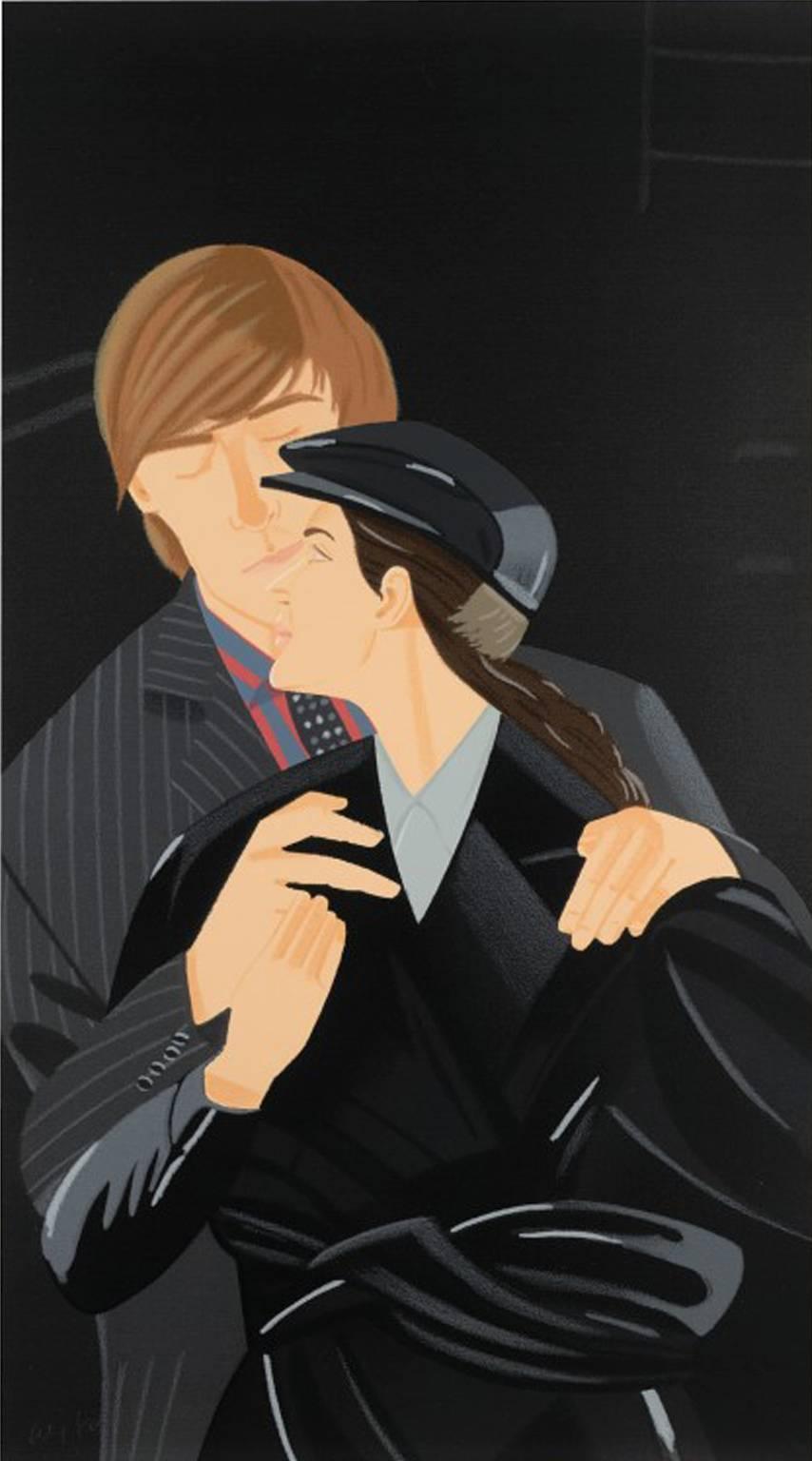 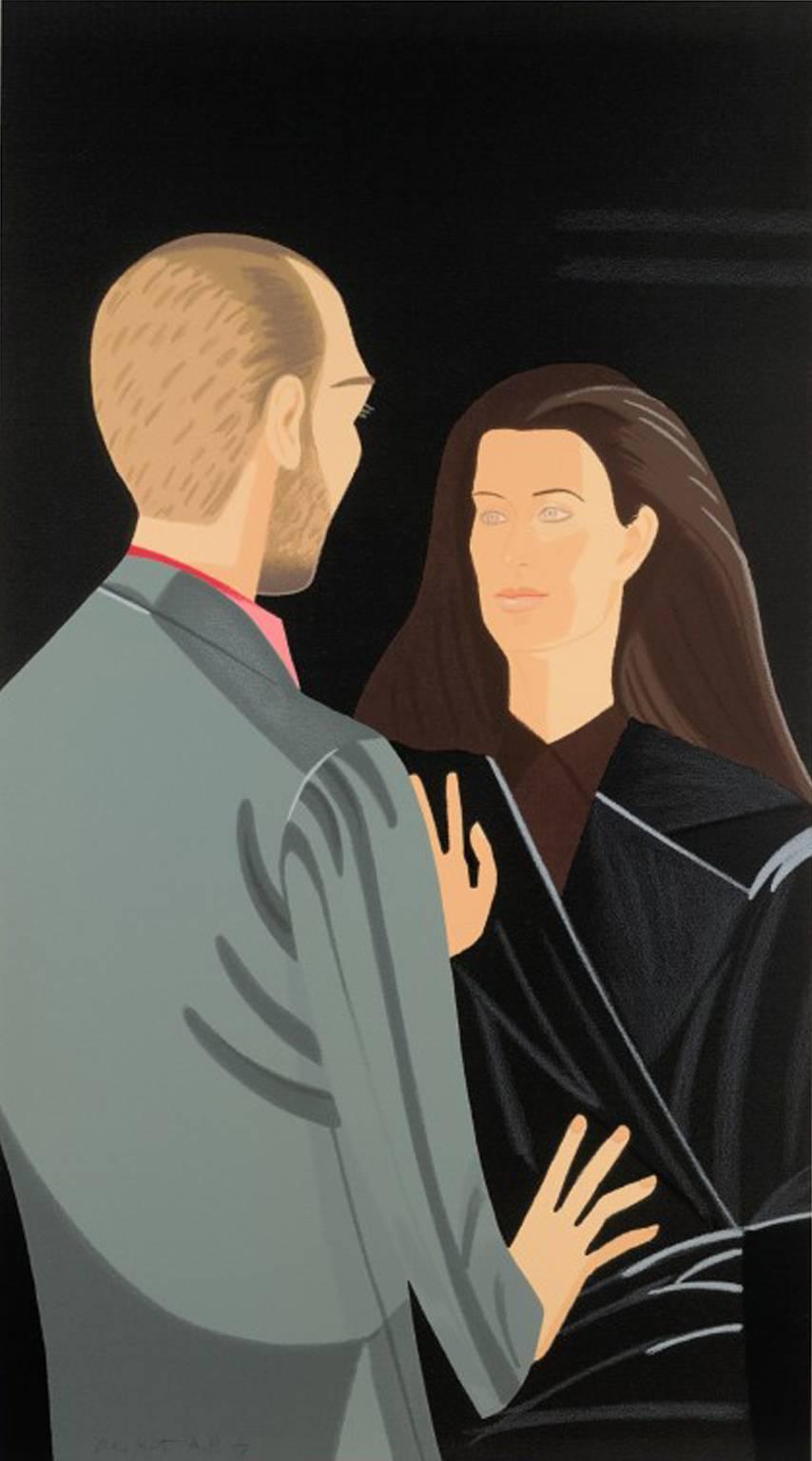 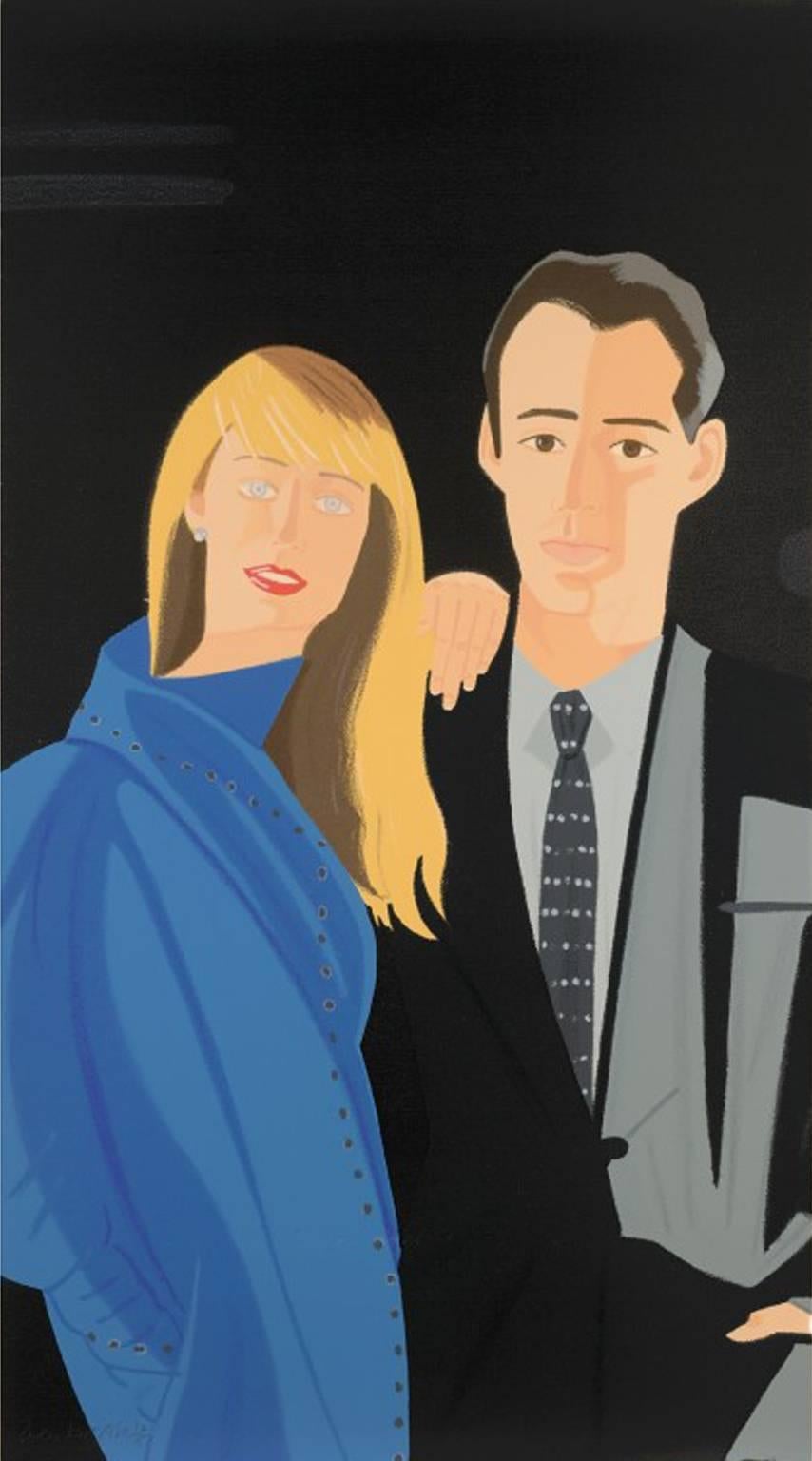 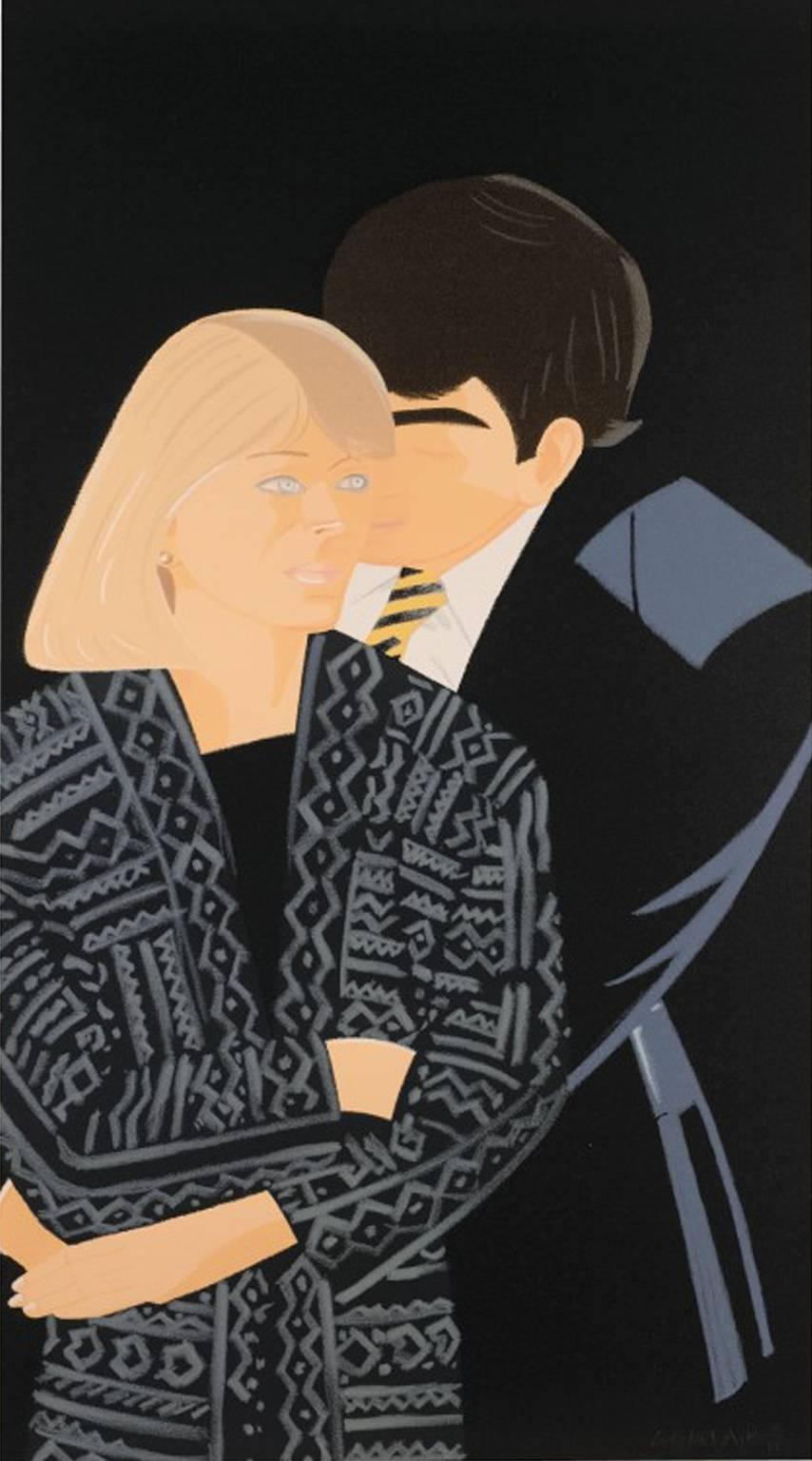 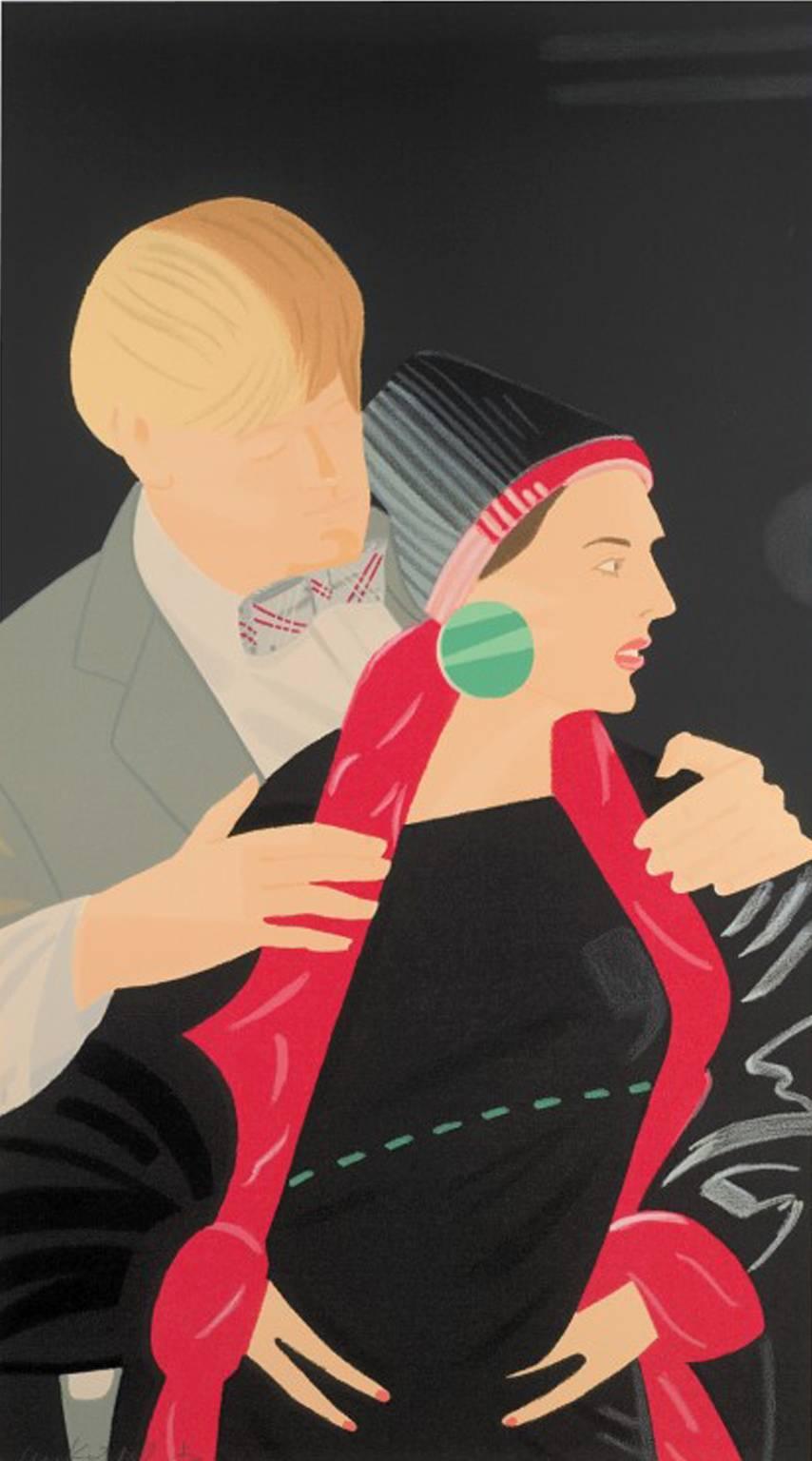 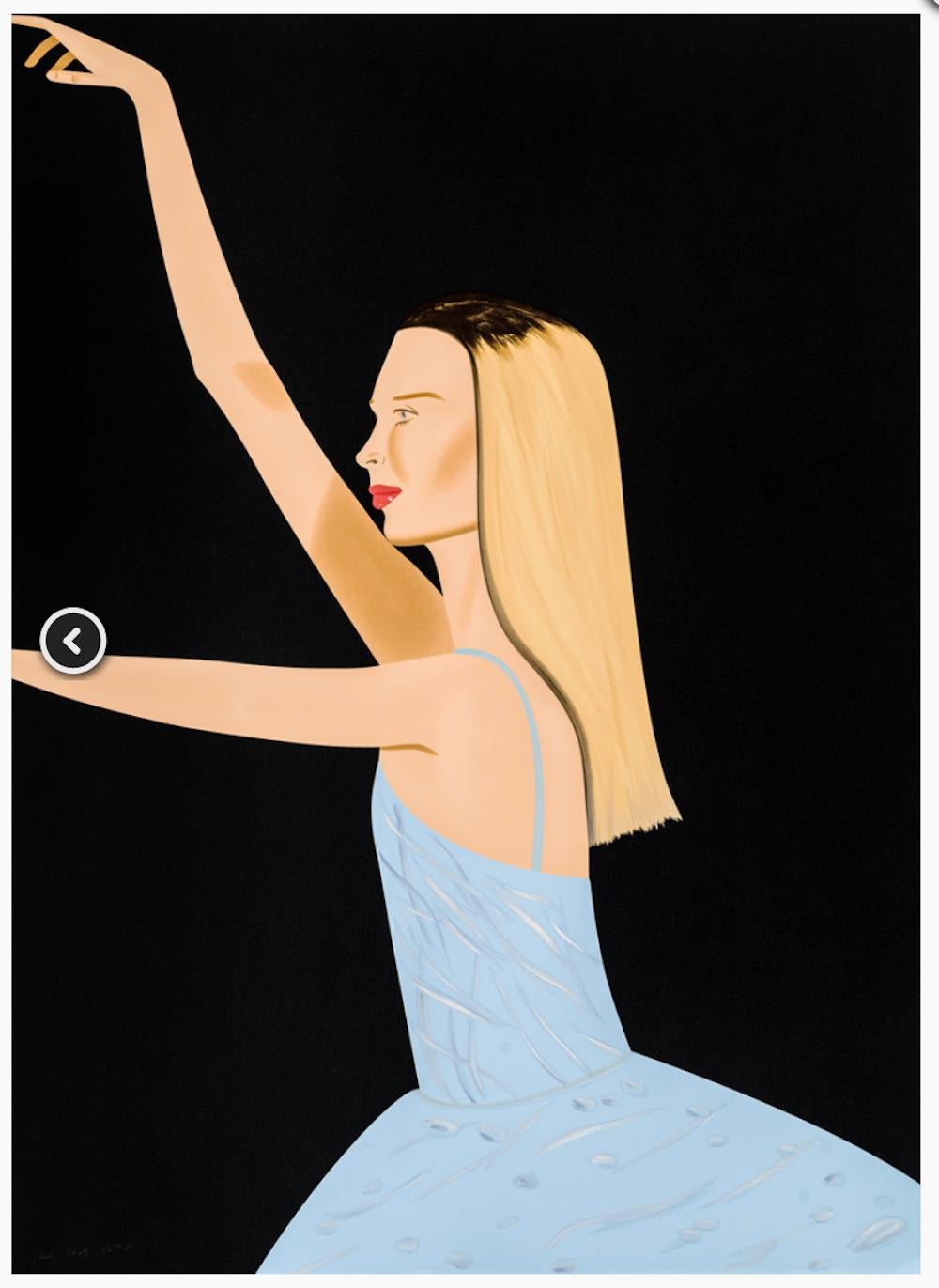 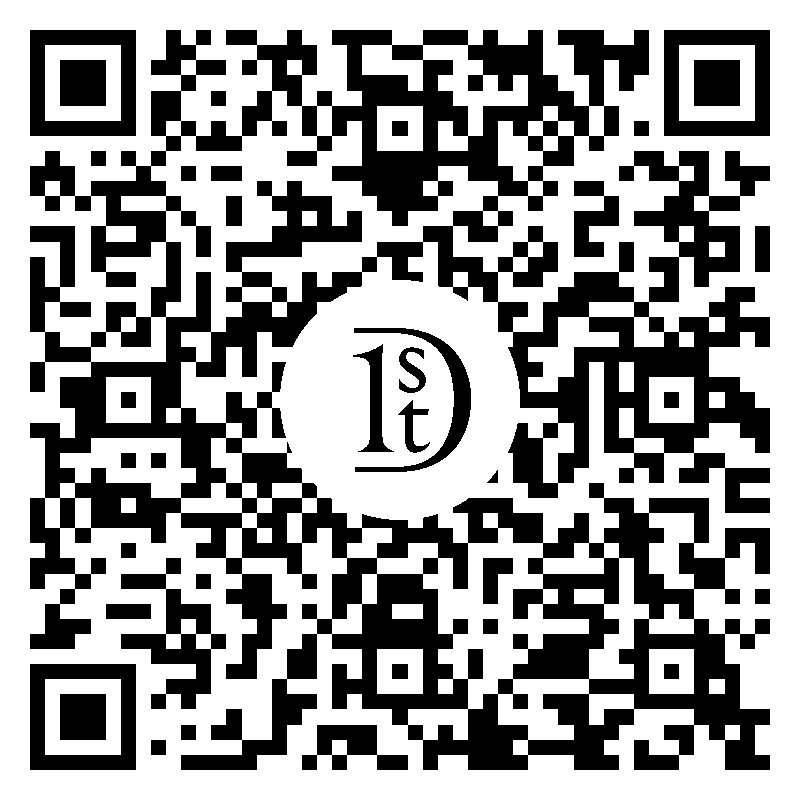 This Alex Katz 'Julia and Alexandra' is a large scale screenprint, part of an edition of 75. The dimensions of the work are 37 × 74 in / 94 × 188 cm. This piece is in excellent condition. Please let us know if you have any questions! 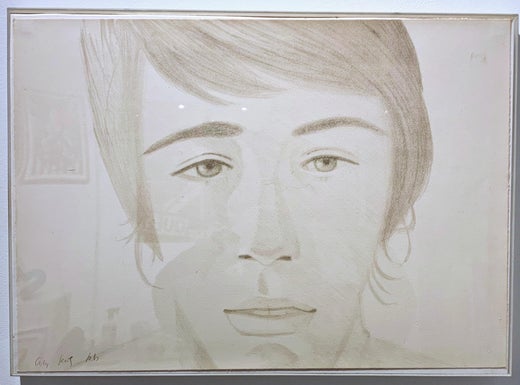 About the Seller
5.0
Located in Delray Beach, FL
Gold Seller
These expertly vetted sellers are highly rated and consistently exceed customer expectations.
Established in 2013
1stDibs seller since 2018
50 sales on 1stDibs
Typical response time: 1 hour
More From This SellerView All
People Also Browsed
You May Also Like