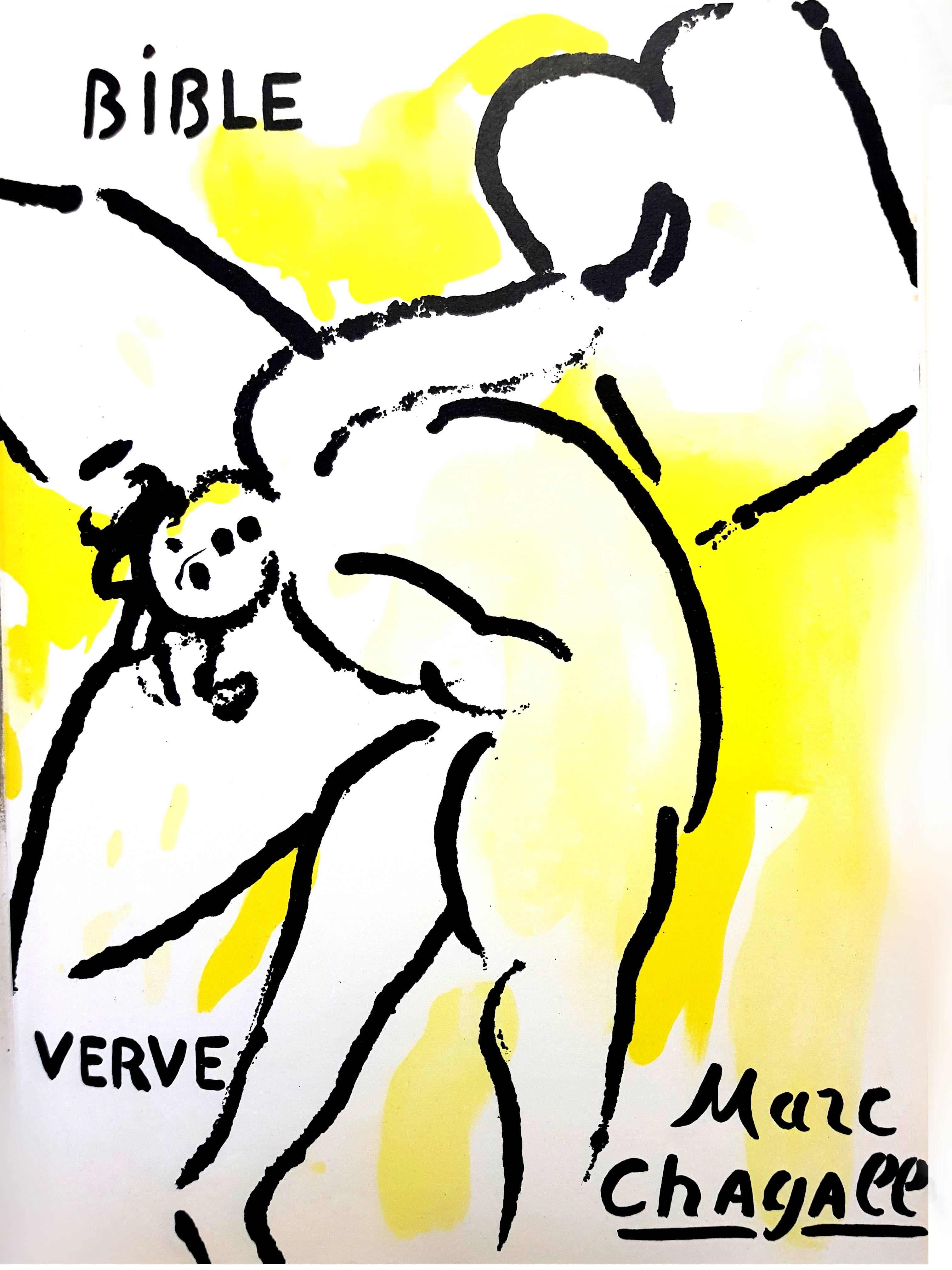 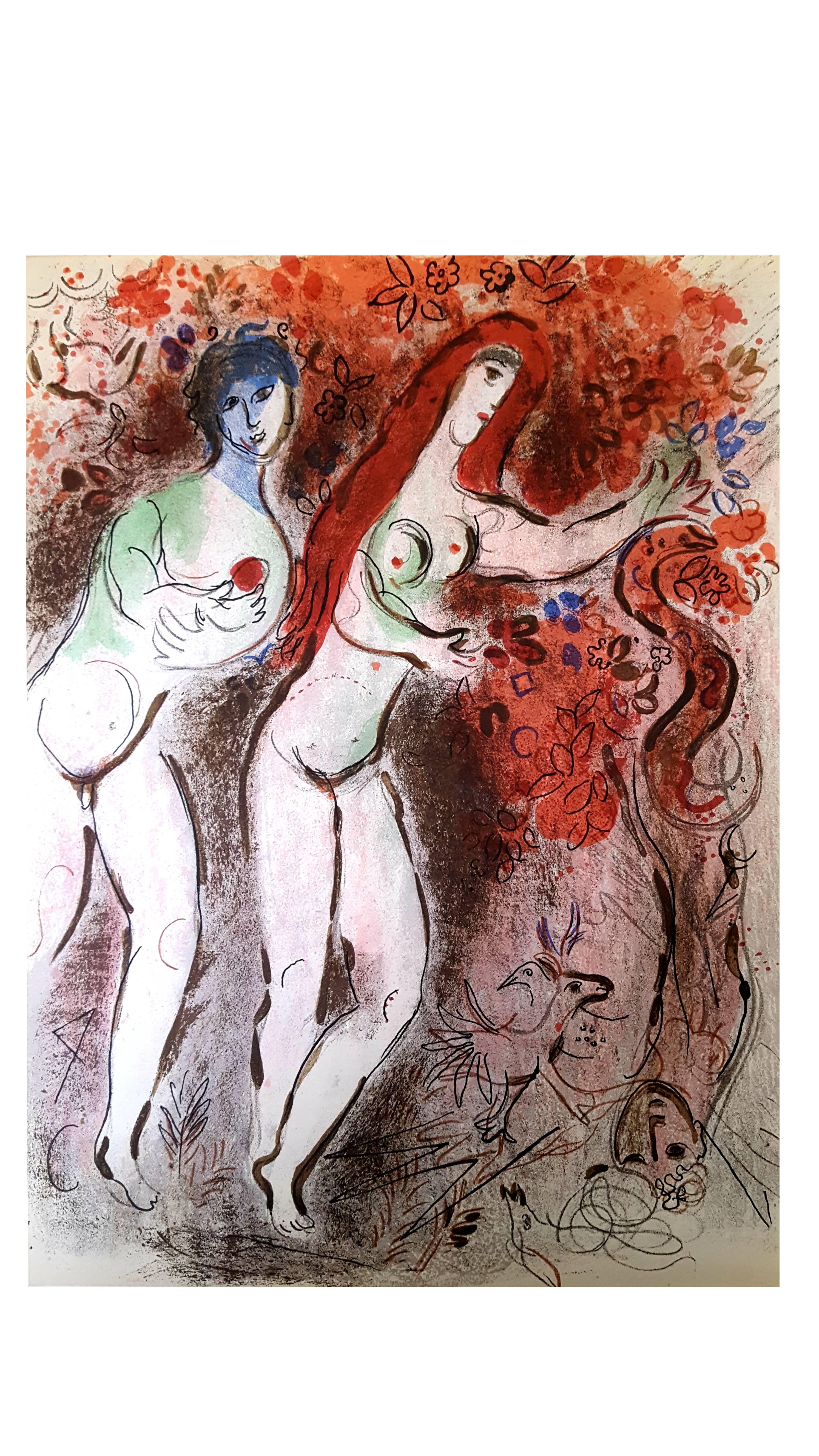 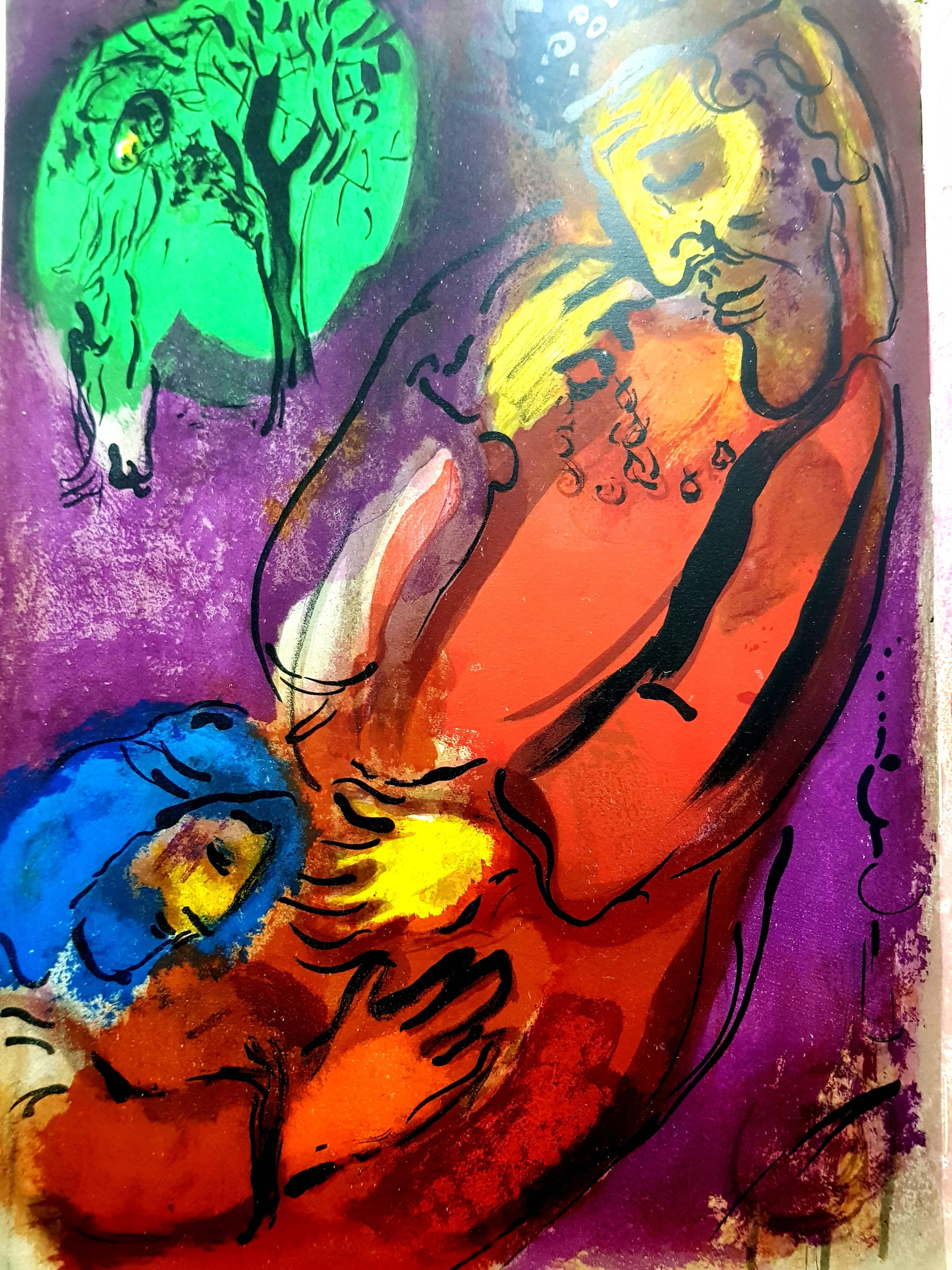 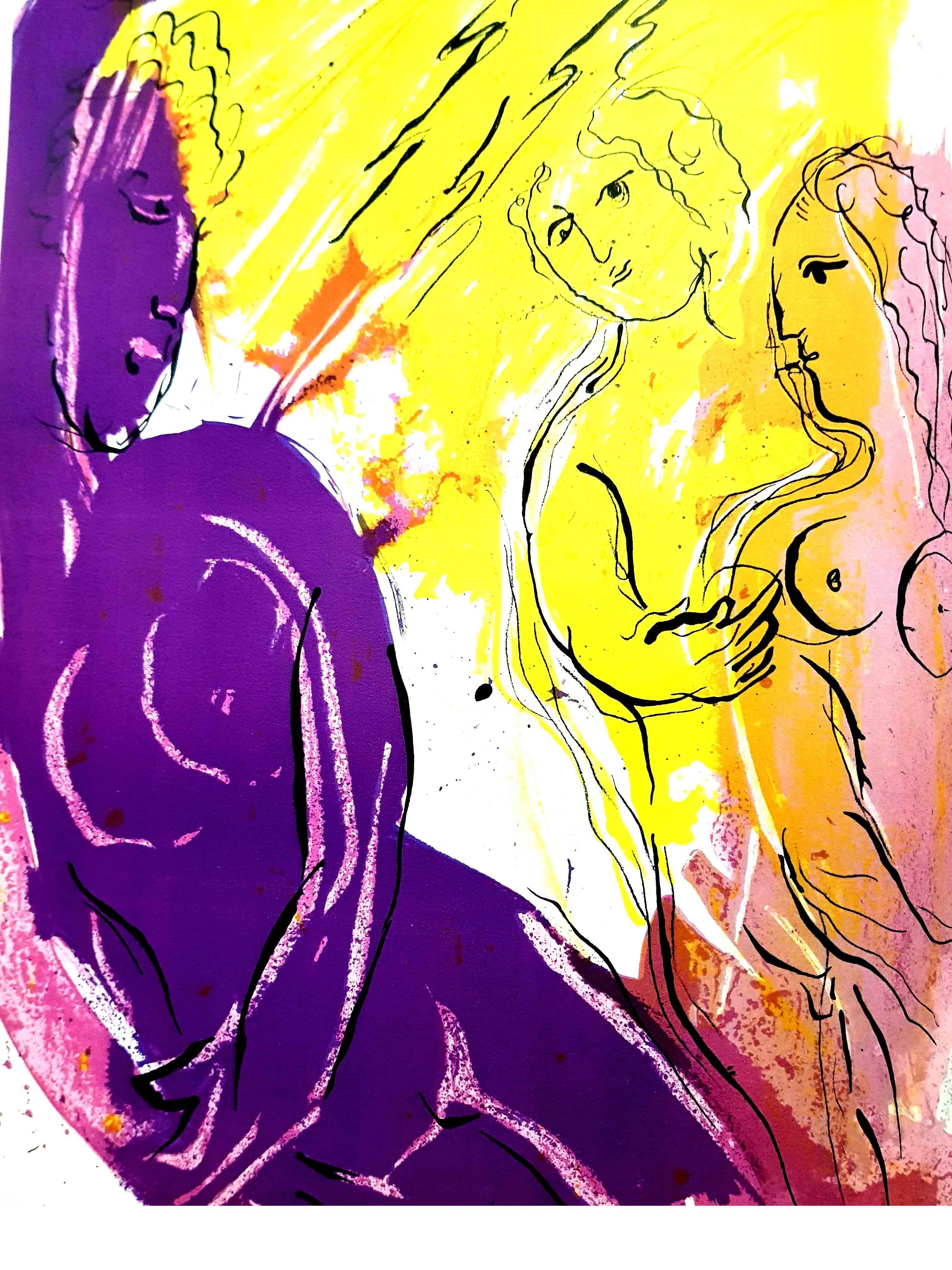 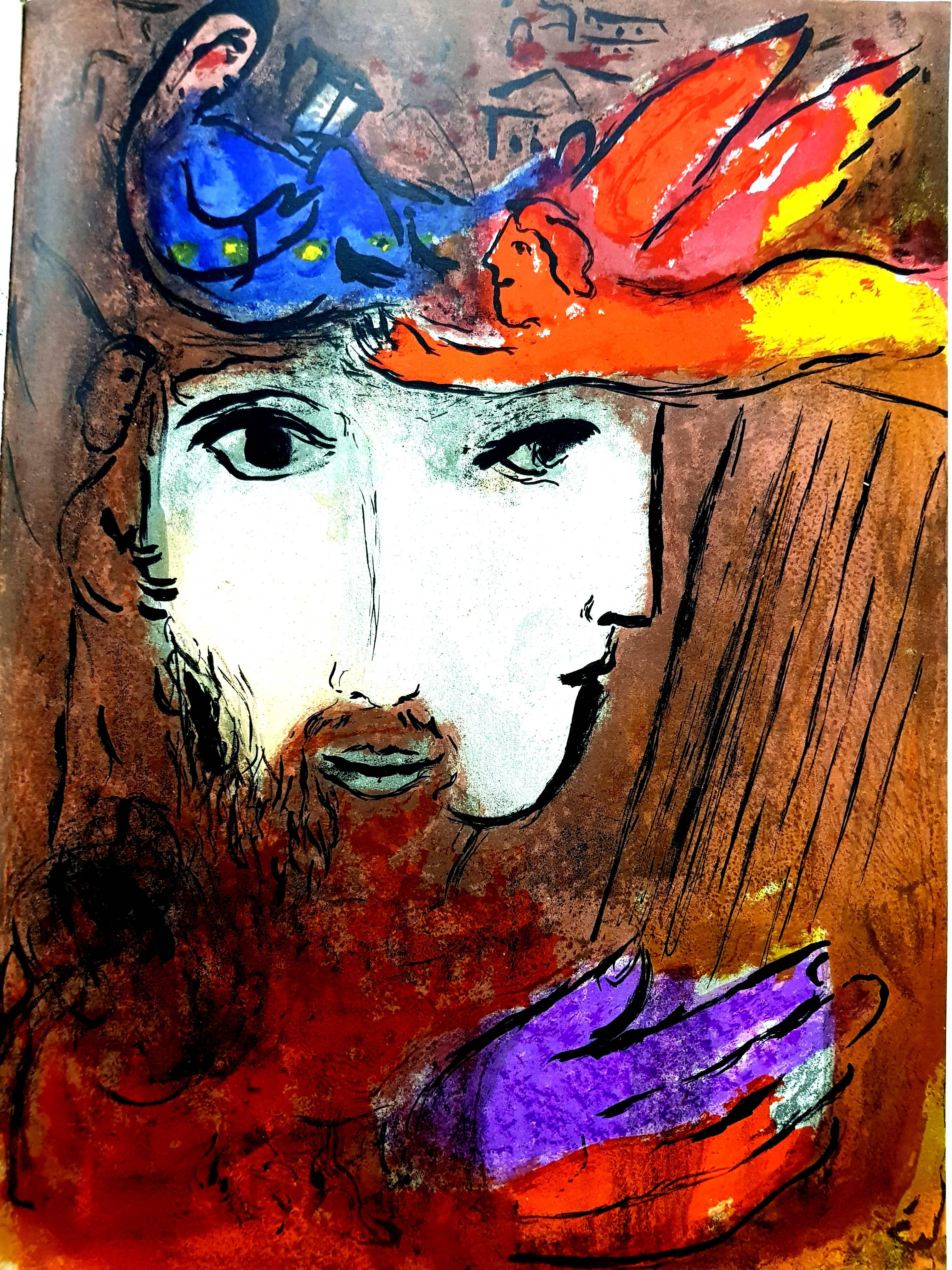 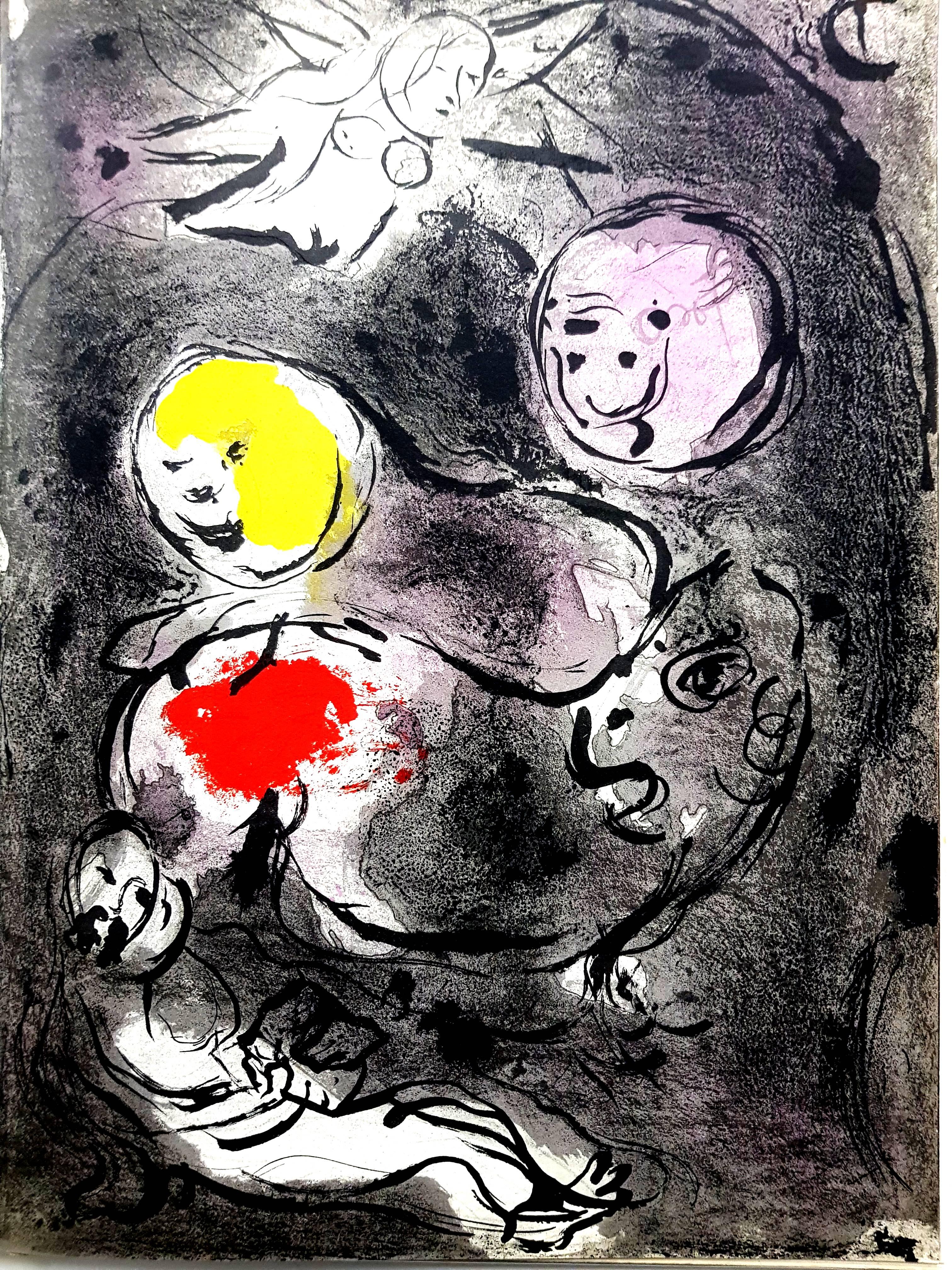 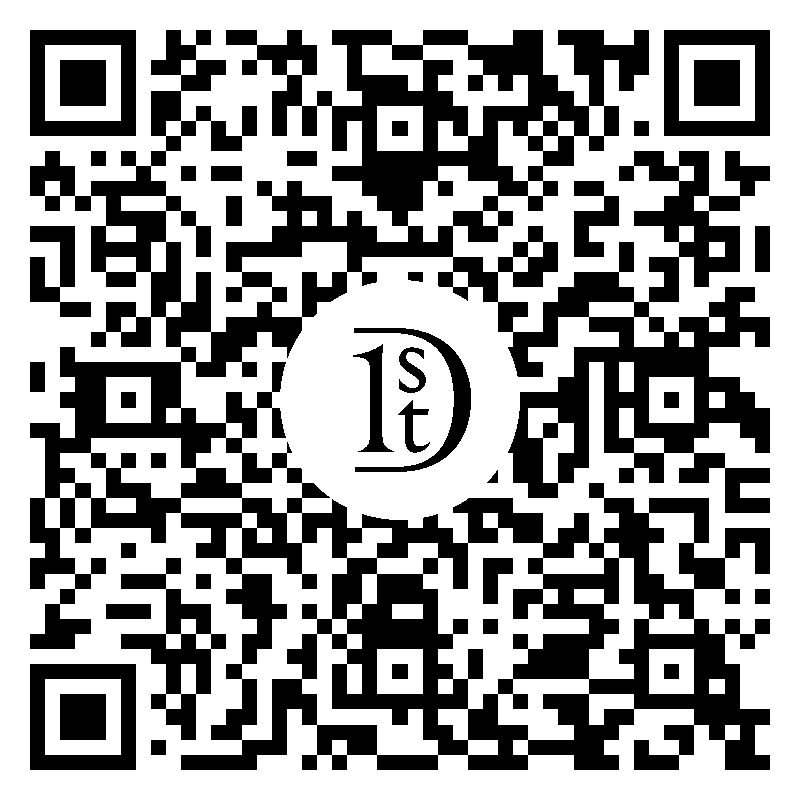 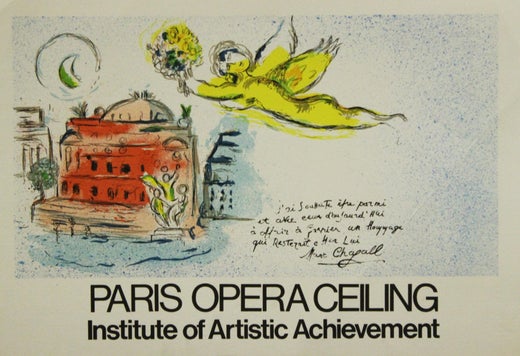 1stDibs Buyer Protection Guaranteed
If your item arrives not as described, we’ll work with you and the seller to make it right. Learn More
About the Seller
4.9
Located in Collonge Bellerive, Geneve, Switzerland
Gold Seller
These expertly vetted sellers are highly rated and consistently exceed customer expectations.
Established in 2015
1stDibs seller since 2015
836 sales on 1stDibs
Typical response time: 1 hour
More From This SellerView All
People Also Browsed
You May Also Like
Featured in Popular ArtistsView All