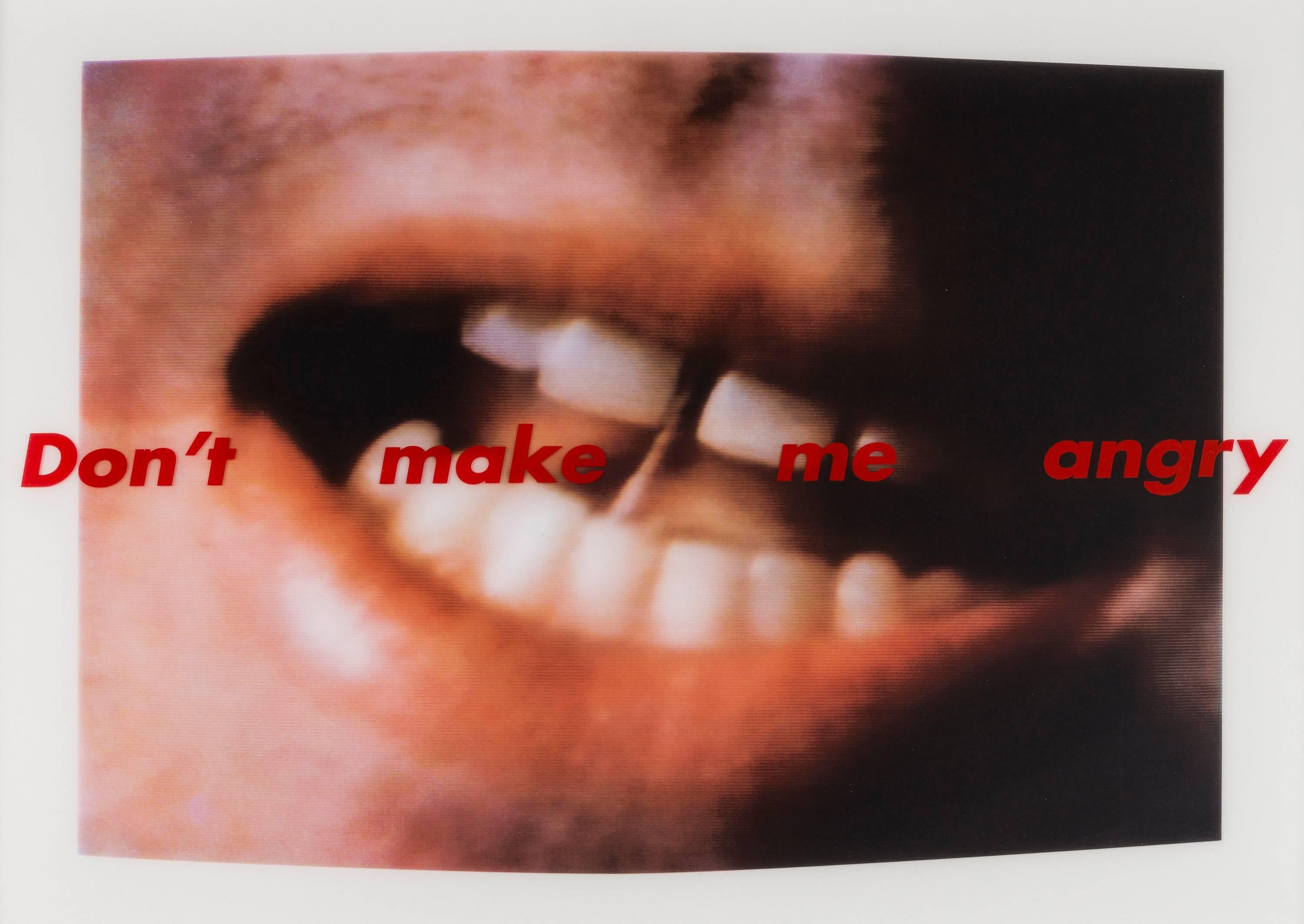 Barbara Kruger - You're Right and You Know It 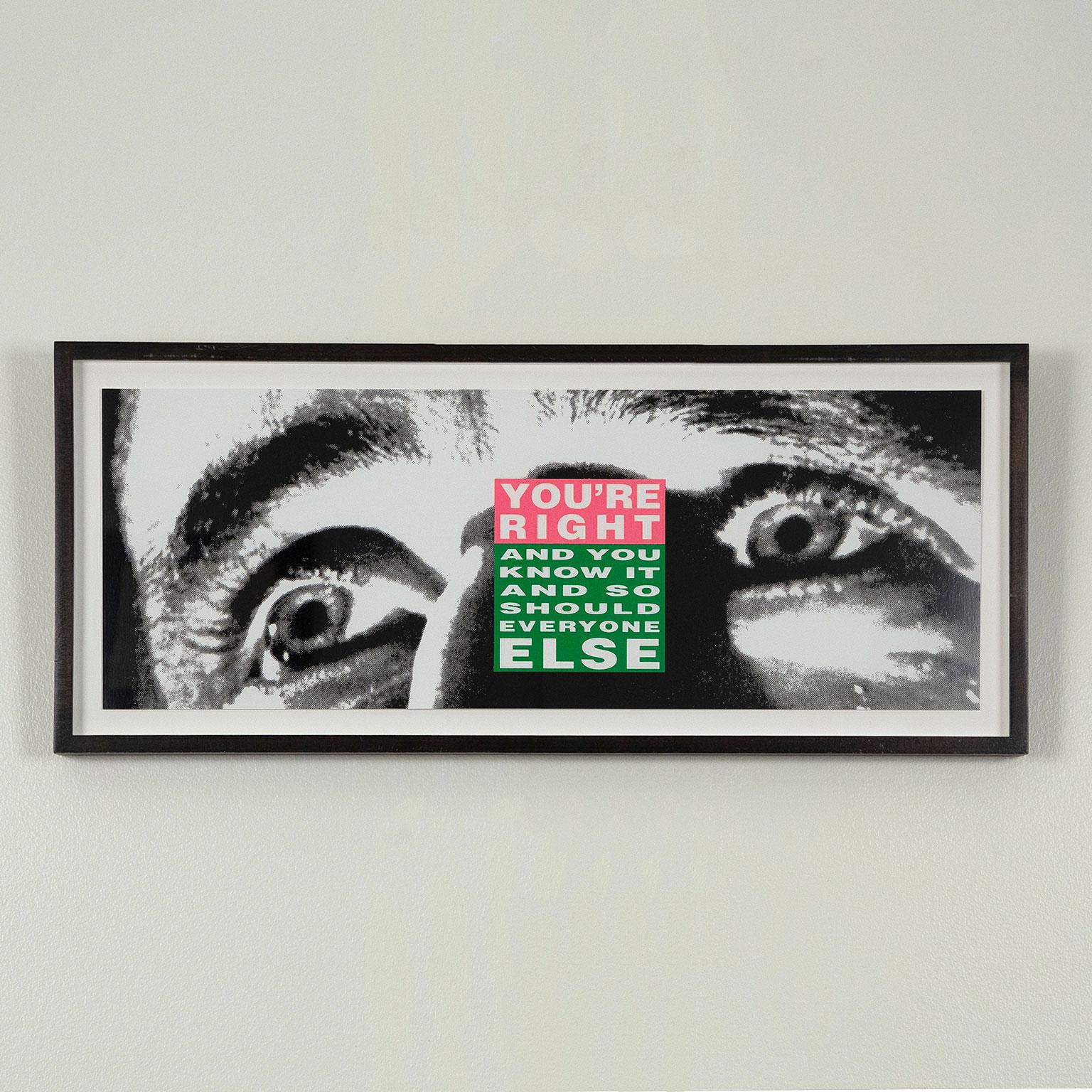 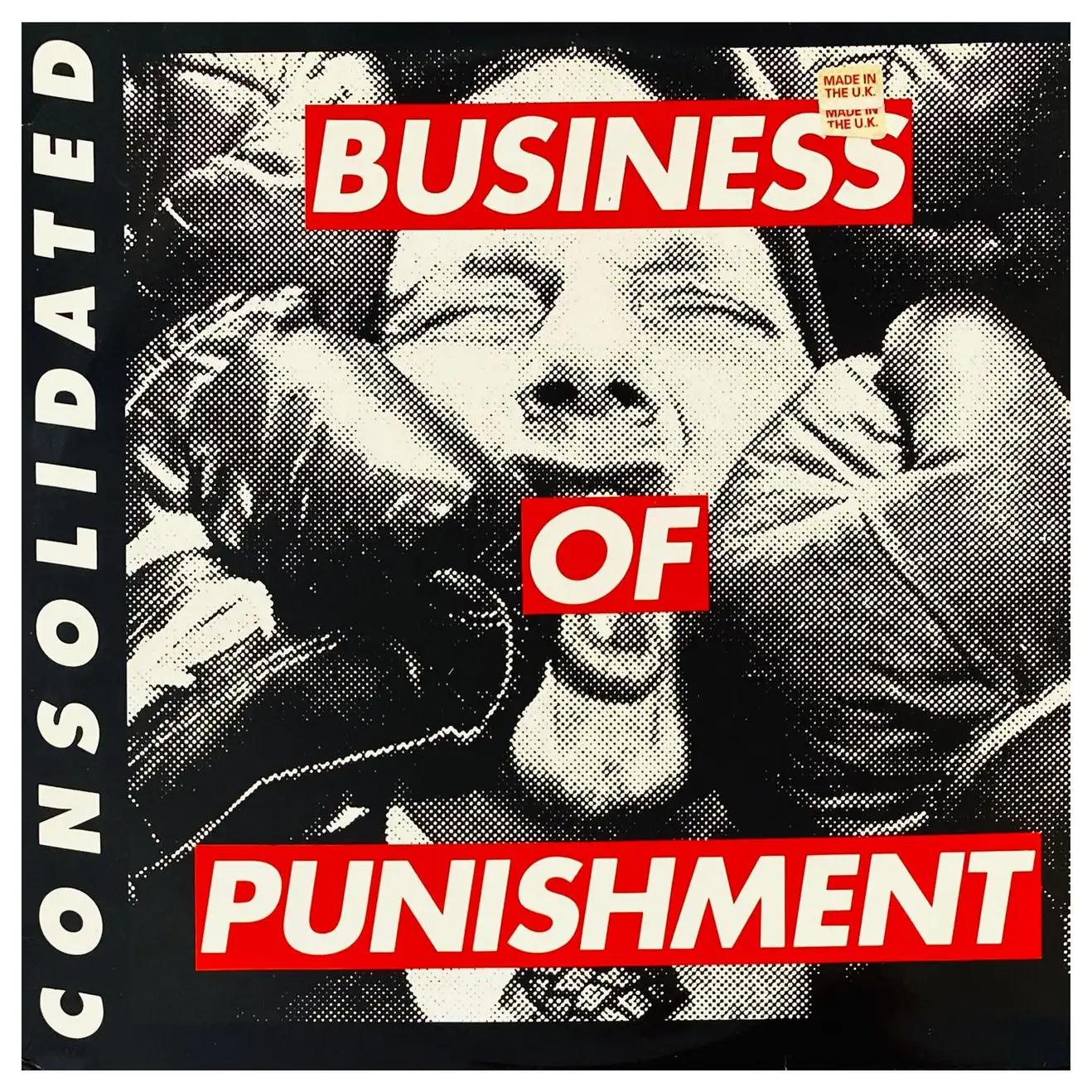 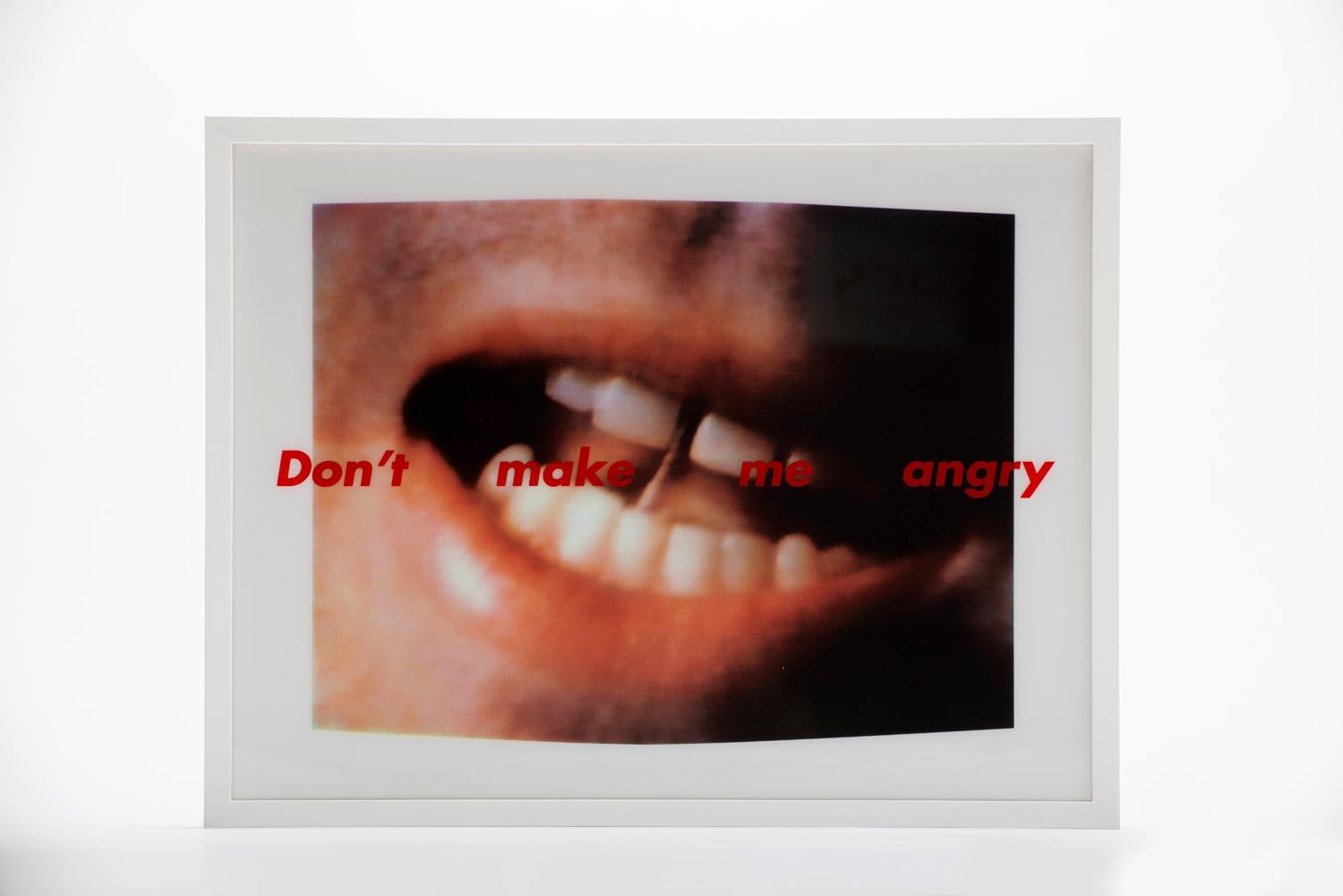 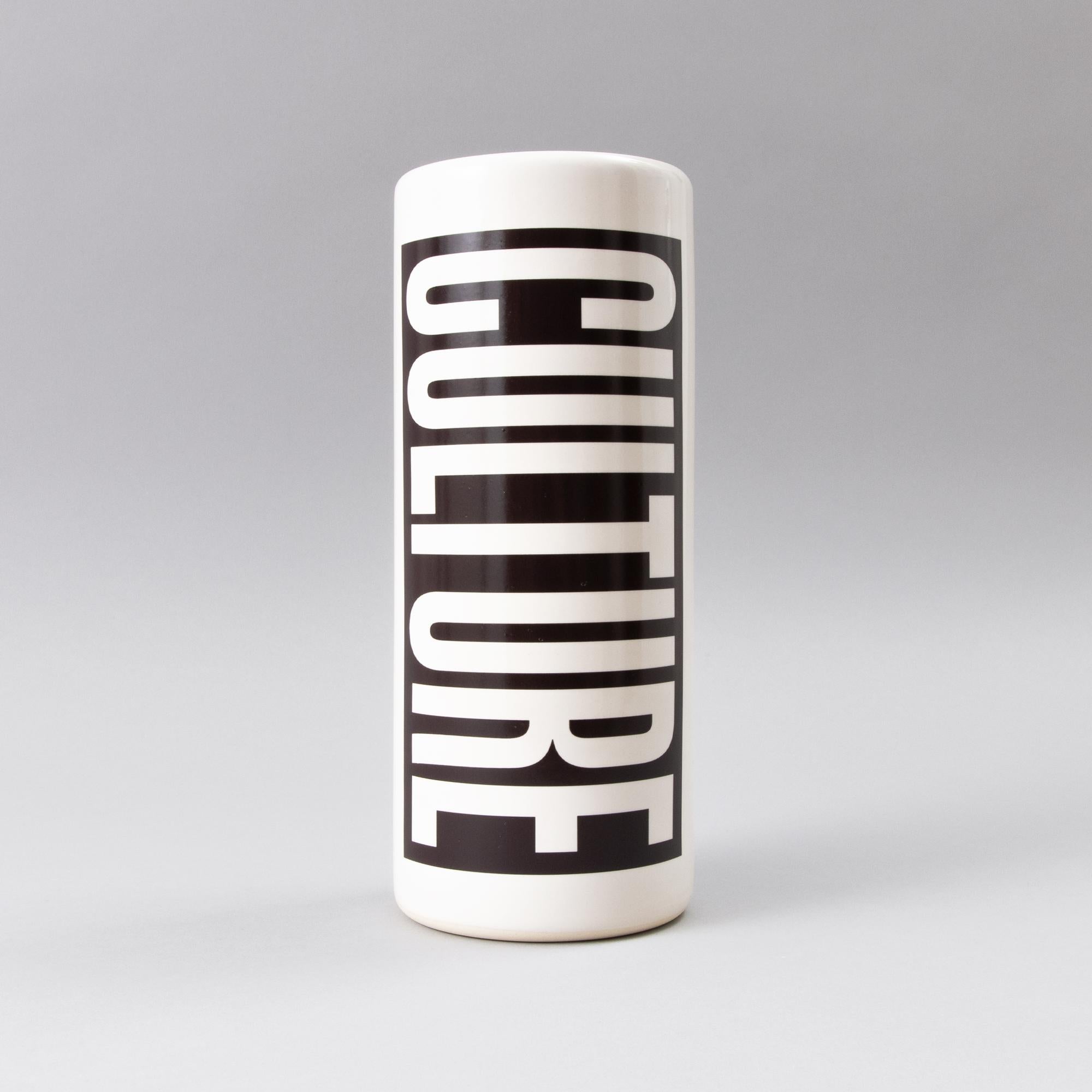 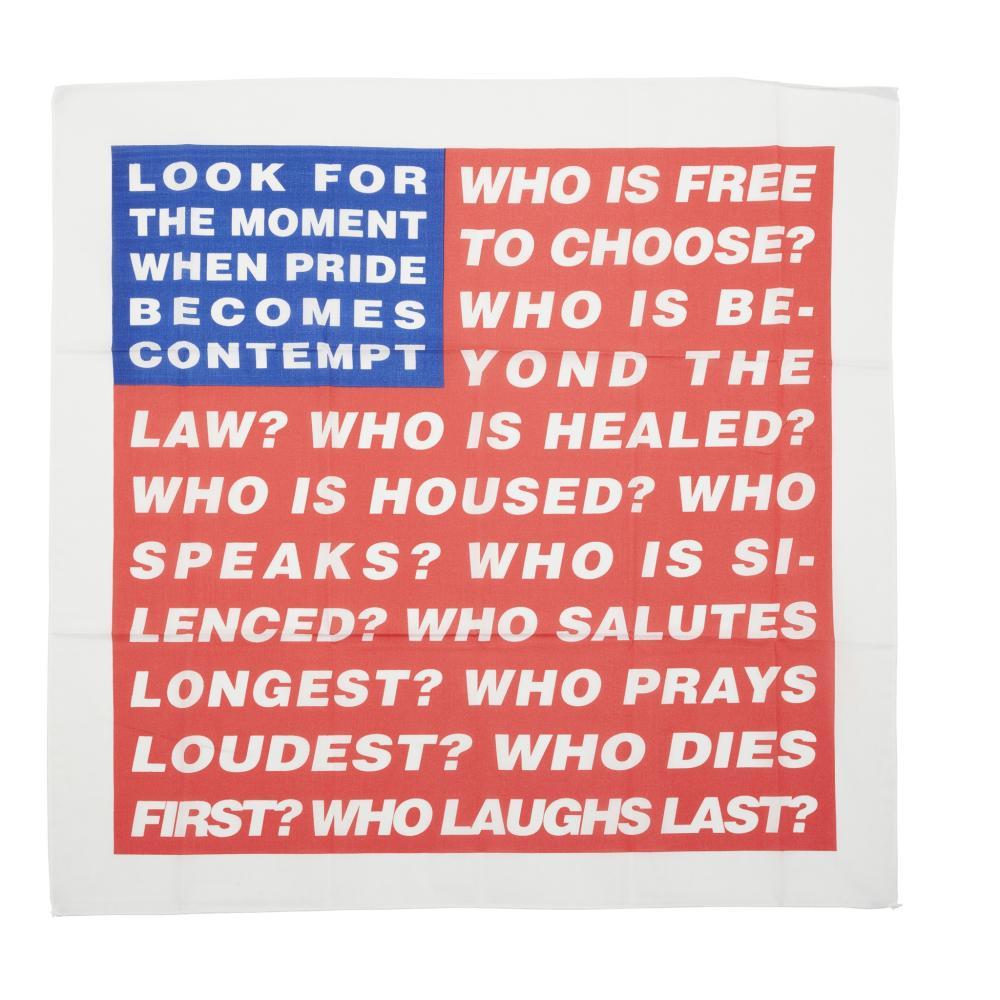 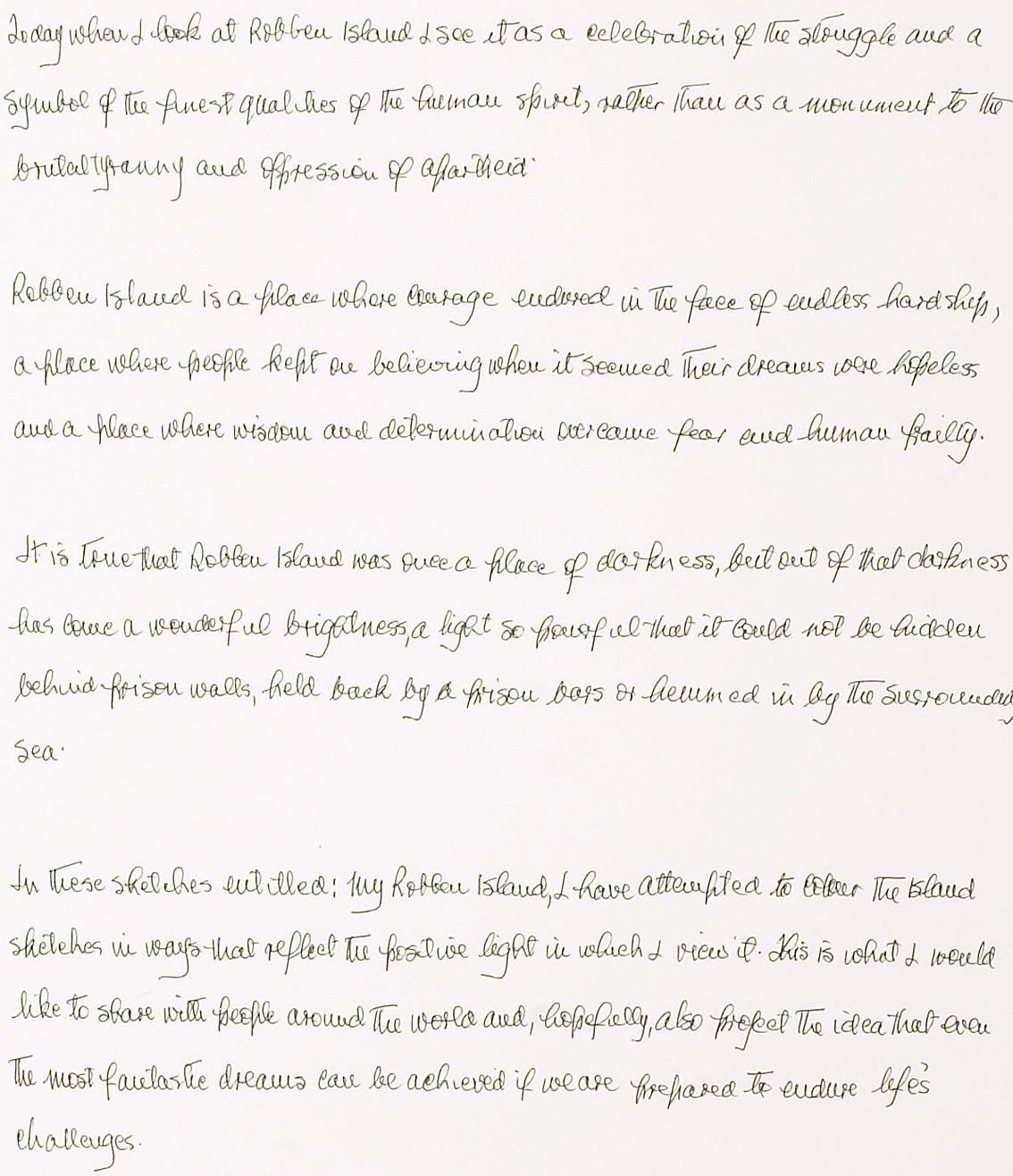 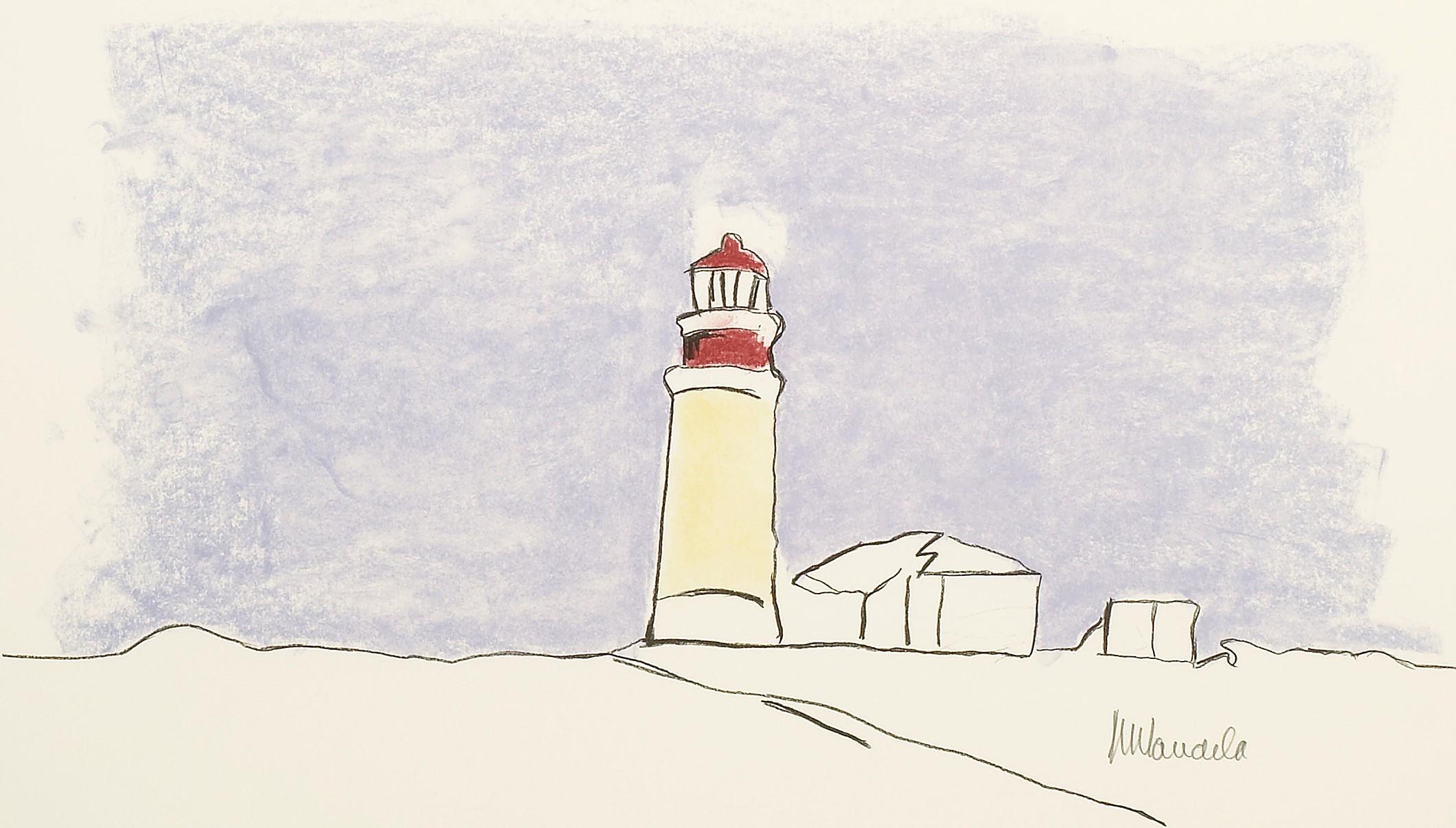 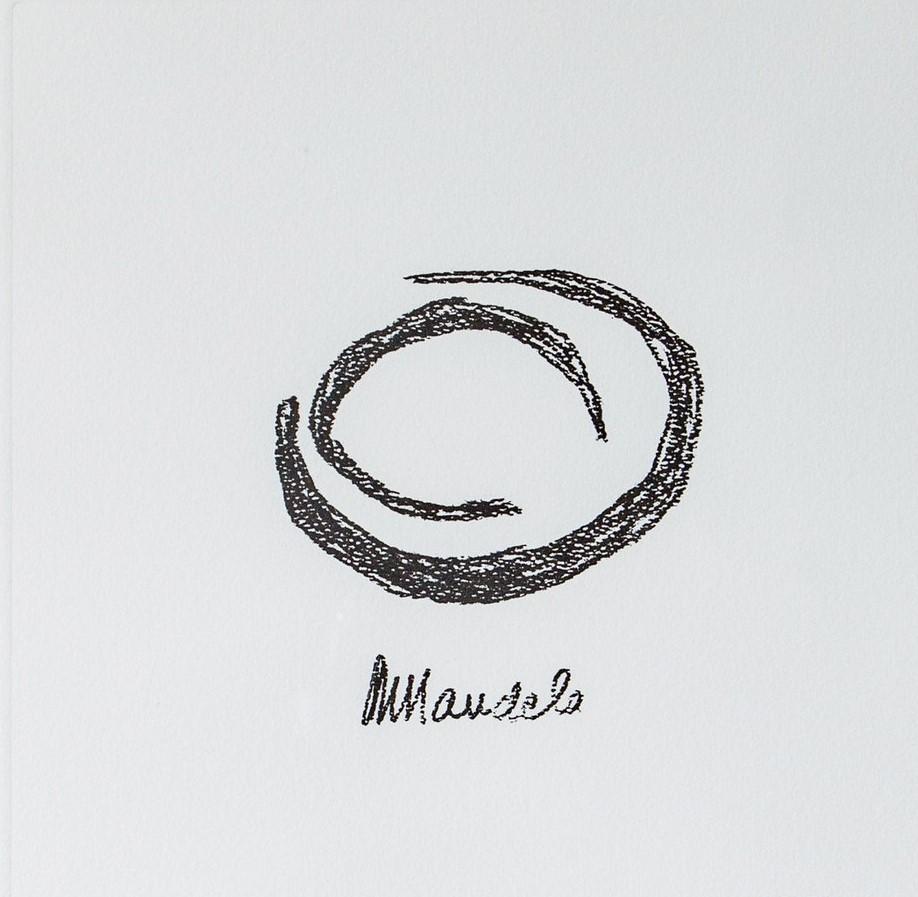 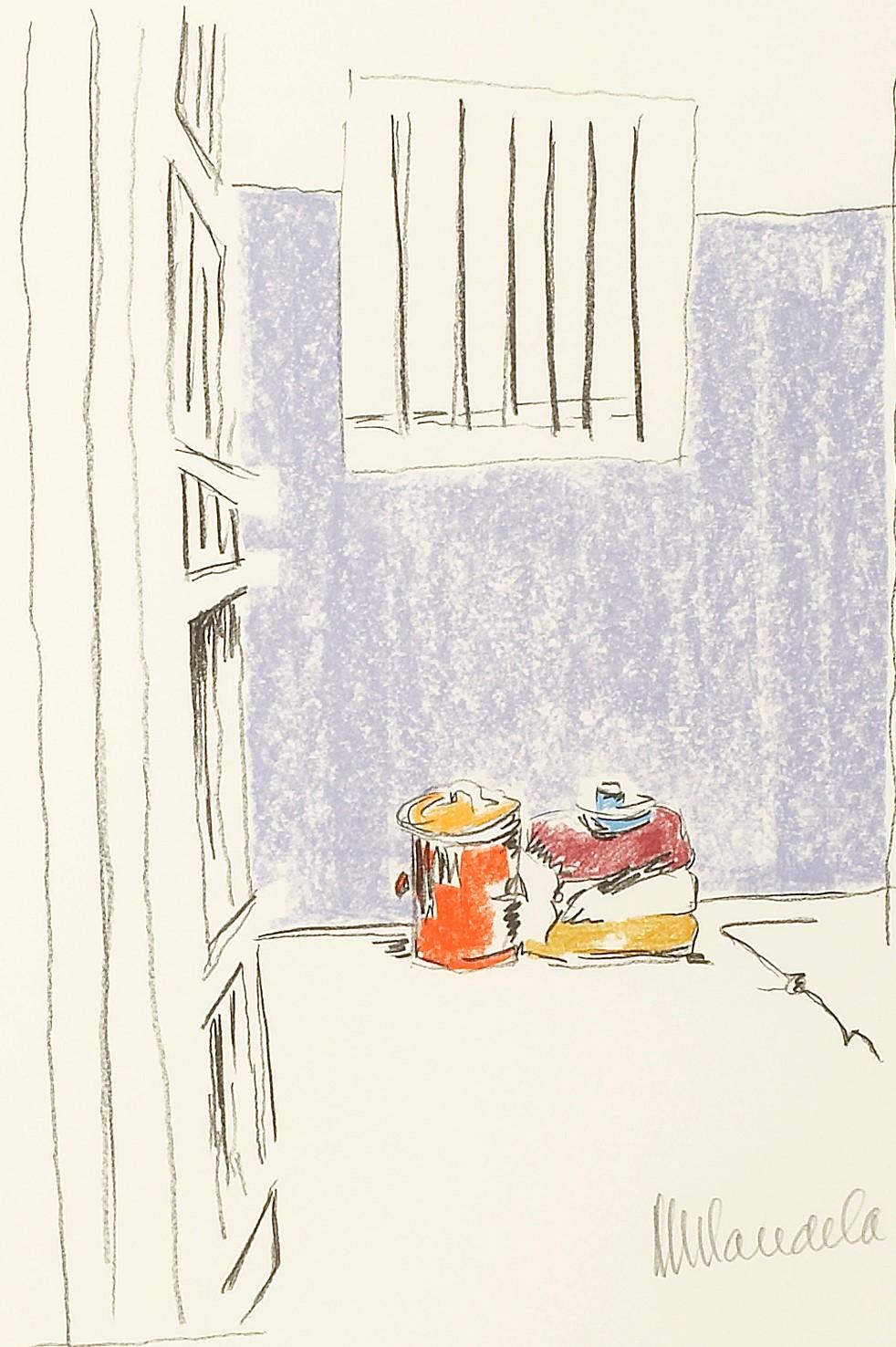 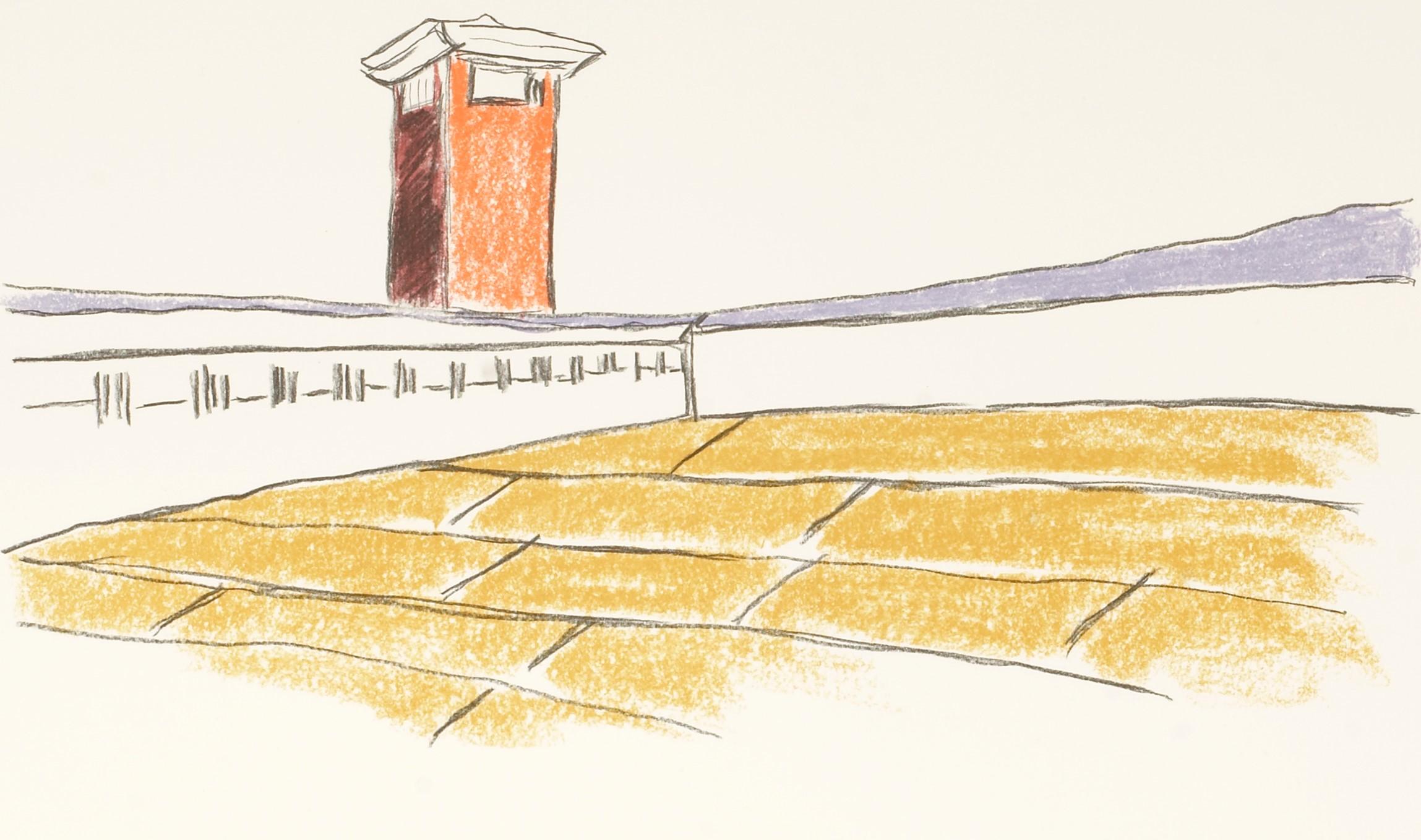 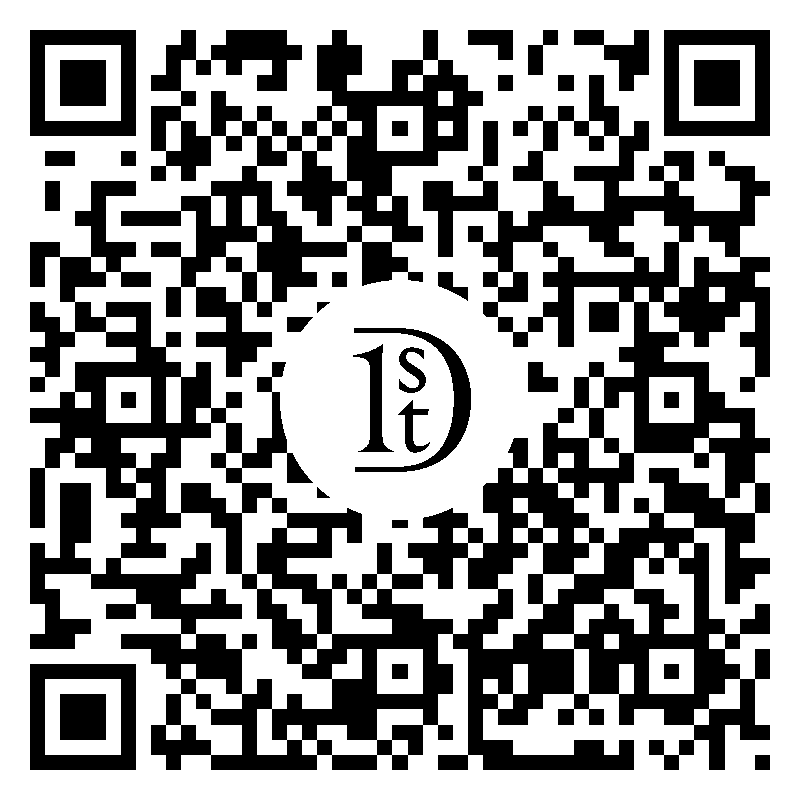 Barbara Kruger You're Right, 2010 Color lithograph 9 x 24 in. (22.9 x 61 cm) Edition of 200, AP In You’re Right, Kruger juxtaposes a petrified, isolated gaze with text that is absolute in its self-assuredness, generating a discordance that betrays underlying feelings of doubt and suspicion. The full text reads, "YOU'RE RIGHT AND YOU KNOW IT AND SO SHOULD EVERYONE ELSE," an assertion backdropped by a stylized image of fear. Barbara Kruger’s deeply conceptual and politically oriented body of work developed out of her earlier career in design for magazines such as Mademoiselle, House and Garden and Aperture. Her experience working with publications directly influenced her artistic vocabulary, evidenced in her signature use of collaged text and image, which draw directly on the idioms of graphic design and advertising. Kruger’s images are typically sourced from magazines and other widely circulated media, situating them with debates about appropriation and authorship. Over these appropriated images, she appends aphorisms and witty quips such as “Your Body is a Battleground” and “I Shop Therefore I Am,” intended to both seduce and accuse the viewer. These often-aggressive texts and the jarring black, white, and red palette of many of her works urgently implore the viewer to examine his or her own relationship to not only the piece itself, but also the visual culture it participates in, which is linked to consumerism, feminism, and classism. Kruger’s work has been exhibited widely, including solo shows at the Whitney Museum of American Art, the Museum of Contemporary Art in Los Angeles, the Contemporary Arts Museum Houston, Los Angeles County Museum of Art, the ICA London, and MoMA PS1. She has also been featured at numerous biennials, including the Venice Biennale in 1982 and 2005 and the Whitney Biennial in 1983 and 1985. 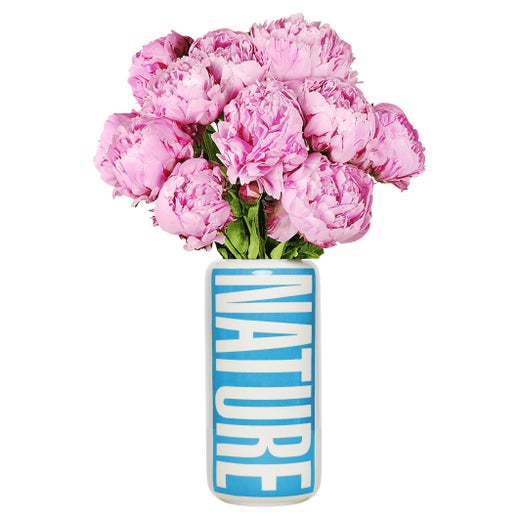 Rising to prominence in the 1980s, iconic conceptual artist Barbara Kruger pioneered a combination of type and image in her signature colors of black, white and red that continues to captivate audiences and posit a forceful feminist critique of media and politics.

Kruger examines social issues and cultural forces like sexism and consumerism in her typically large-scale, widely imitated work, which sees her layering terse chunks of text in fonts such as Futura Bold Oblique over found black and white mass media photographic images. Radical and stimulating, her collages draw on her background as a commercial graphic designer for magazines at Condé Nast as well as her albeit brief time as a student at the Parsons School of Design in New York City, where Kruger studied under artists such as Diane Arbus.

Kruger’s use of straightforward, accessible language to make powerful statements recalls advertising slogans or magazine headlines — by employing the structure of the very thing she is critiquing, she subverts that specific medium’s reach and meaning.

The phrases that Kruger superimposes onto the imagery in her work are as pointed, direct and authoritative as the visuals, with best-known examples including I Shop Therefore I Am and You Are a Captive Audience. The artist is also a staunch feminist, using her work to make overt political statements such as in Untitled (Your Body Is a Battleground), which was initially created in 1989 to promote a women’s march in Washington, D.C., aimed at antiabortion legislation. By using “you” and “I,” Kruger invites viewers into the piece and forces them to reflect on their own position in society as well as how they interact with one another in contemporary life. In an increasingly politicized era that finds us engulfed in imagery like never before, her art is more urgent and arresting than ever.

Kruger’s works can be found in the collections of the Art Institute of Chicago, the Museum of Modern Art in New York City, the Whitney Museum of American Art and other institutions.

$5,564
You're Right and You Know It
By Barbara Kruger
Located in Toronto, Ontario
Barbara Kruger is one of the world's most provocative, distinctive and original artists. In 2005, she was awarded the "Leone d'Oro" for lifetime achievement by the Venice Biennale. ...
Category

Barbara Kruger
You're Right and You Know It, 2010

$9,274
The Lighthouse - Mandela, Former South African President, Signed, Robben Island
By Nelson Mandela
Located in Knowle Lane, Cranleigh
Nelson Mandela, The Lighthouse, Signed Limited Edition Lithograph Many people are unaware that Nelson Mandela turned his hand to art in his 80's as a way of leaving a legacy for his ...
Category