Free Shipping
Gold Spine Tiara
By Alexandra Koumba
Located in Astoria, NY
The Spine Tiara is part of the 'Spondylos' collection which is inspired by the human spine. Wearing
Category

Free Shipping
Spine Tiara in Silver
By Alexandra Koumba
Located in Astoria, NY
The Spine Tiara is part of the 'Spondylos' collection which is inspired by the human spine. Wearing
Category

Free Shipping
H 0.99 in. W 4.34 in. D 0.75 in.
Antique Silver Scallop Crescent Tiara Headdress
Located in Munich, Bavaria
The head tiara ornament is made out of silver and decorated with a scallop, a crescent and a half
Category

Free Shipping
W 4.73 in. L 3.15 in.
Aquamarine and Diamond Tiara by Raymond Yard
By Raymond C. Yard
Located in New Orleans, LA
With the stunning blue hue of a clear tropical ocean, the incredible aquamarines in this tiara are
Category

Free Shipping
Tiaras - A History of Splendour by Geoffrey Munn (Book)
Located in London, GB
first time, of a variety of Royal Tiara's together with those of French and Russian Imperial provenance
Category

Tiaras - A History of Splendour by Geoffrey Munn (Book)

Free Shipping
W 5.12 in. D 1.58 in. L 5.52 in.
Victorian Beautiful Antique Diamond Scroll Tiara Which Converts to a Necklace
By Carrington & Co
Located in London, GB
A beautiful Victorian diamond tiara necklace c. 1890s made in silver backed with gold and designed
Category

Free Shipping
H 2.76 in. W 5.91 in. D 5.12 in. Dm 16.54 in.
Victorian 4.00 Total Carat Diamond Tremblé Wings Tiara and Pin in Original Box
Located in Narberth, PA
: as an elaborate brooch, or as a unique tiara. Each wing can be individually removed and attached as
Category

Free Shipping
Extraordinary Jewels by John Traina 'Book'
Located in London, GB
legend of the Hope diamond, of the diamond and ruby necklace and tiara made for Princess Grace as a
Category

Free Shipping
W 9.25 in. D 0.75 in. L 12.03 in.
Four Carat Victorian Citrine Stickpin
Located in Stamford, CT
small piece of jewelry yet set like a masterpiece with a tiara 15 Kt gold setting both important and
Category

Free Shipping
H 12.25 in. W 9.50 in. D 1.75 in.
Gold and Silver Star Brooch with Diamonds
Located in Amsterdam, NL
could once be screwed onto a tiara. Last but not least this multifunctional brooch also has a little
Category

H 2.92 in. W 4.34 in.
French, 19th Century, 18 Karat Yellow Gold and Diamond ‘En Tremblant’ Brooch
Located in Brisbane, QLD
allow the owner to mount the piece as a tiara. 'En Tremblant', a French term meaning 'to tremble', was
Category

Free Shipping
Archaeological-Revival Coral and Gold Spartan Diadem
Located in London, GB
tiara comes from the collection of Bentley & Skinner, the London jewellers by appointment to both Her
Category

Free Shipping
Diamond Necklace Tiara
By Diamond Scene New York
Located in New York, NY
white gold. The piece can be worn as a necklace and easily converted into a tiara. The center of the
Category

Massoni Rome Diamond Locking Hearts Tiara
By Massoni & Massoni
Located in Roma, IT
"Love For Ever" tiara by Massoni. Overlapped size graduated hearts set with a total of 500 diamonds
Category

Free Shipping
H 0.99 in.
Get Updated with New Arrivals
Save "Diamond Tiaras", and we’ll notify you when there are new listings in this category.

For connoisseurs of fine jewelry, diamond tiaras are as alluring as they were when we were children — they evoke magic and fairy tales as much as they do luxury. While ornate antique examples are widely coveted, more modern pieces attract many with their chic, minimalist appeal. Then there are devotees of jewelry who love both types, for different occasions.

“Tiaras are exceptionally romantic jewels,” says Sara Prentice, creative director of the British jewelry house Garrard. “Their regal connotations imbue them with a highly sought-after, prestigious beauty. A woman certainly holds herself differently when wearing one.”

In contrast to their regal history, most tiaras now “are bought by families for the wedding of a daughter and often kept as heirlooms, to be passed down to future brides,” says Claire Frost, of London’s Moira Fine Jewellery. Moreover, while traditionally, only married women were allowed to wear them — which partly explains their popularity among brides — these days anyone can.

Especially alluring are tiaras that can be transformed into multiple jewels, making them not merely exquisite hair ornaments but versatile and practical investments. The Edwardian tiara offered by Berganza, for instance, set with deep-red Burmese rubies encircled by 56 carats of white diamonds, can be converted into two elaborate necklaces and two pairs of earrings.

Similarly, Garrard’s 1893 Girls of Great Britain and Ireland tiara, which adorns Queen Elizabeth II on British banknotes, can be reconfigured as a necklace.

On 1stDibs, find the diamond tiara of your dreams — they aren’t just for royalty anymore.

Questions About Diamond Tiaras
Prices for most diamond tiaras on 1stdibs are negotiable. You’ll see a "Make an Offer" button on the item details page, indicating that the seller is willing to consider a lower price. It’s not uncommon for customers to get 15–25% off the list price after negotiating. See our tips for negotiating like a pro.
Only experienced, professional sellers who have applied and been thoroughly vetted by our team of experts can sell diamond tiaras and other quality items on our site. Learn more about becoming a 1stdibs seller.
The 1stdibs Buyer Protection Guarantee provides coverage for qualified purchases in the unlikely event that the item arrives not as described or is damaged. We’ll work with you and the seller to find a resolution, ensuring your satisfaction. View details
We have partnerships with the world's best shipping providers to facilitate seamless and fully-insured delivery from the seller's location directly to you, wherever you are in the world. Our logistics team is comprised of dedicated members who arrange all the details with our partners, servicing and supporting all shipments. Learn more about shipping on 1stdibs.
For your convenience, we offer multiple payment methods, including all major credit cards and PayPal. For many purchases we also offer financing options or wire transfer. Learn more about payment options on 1stdibs. 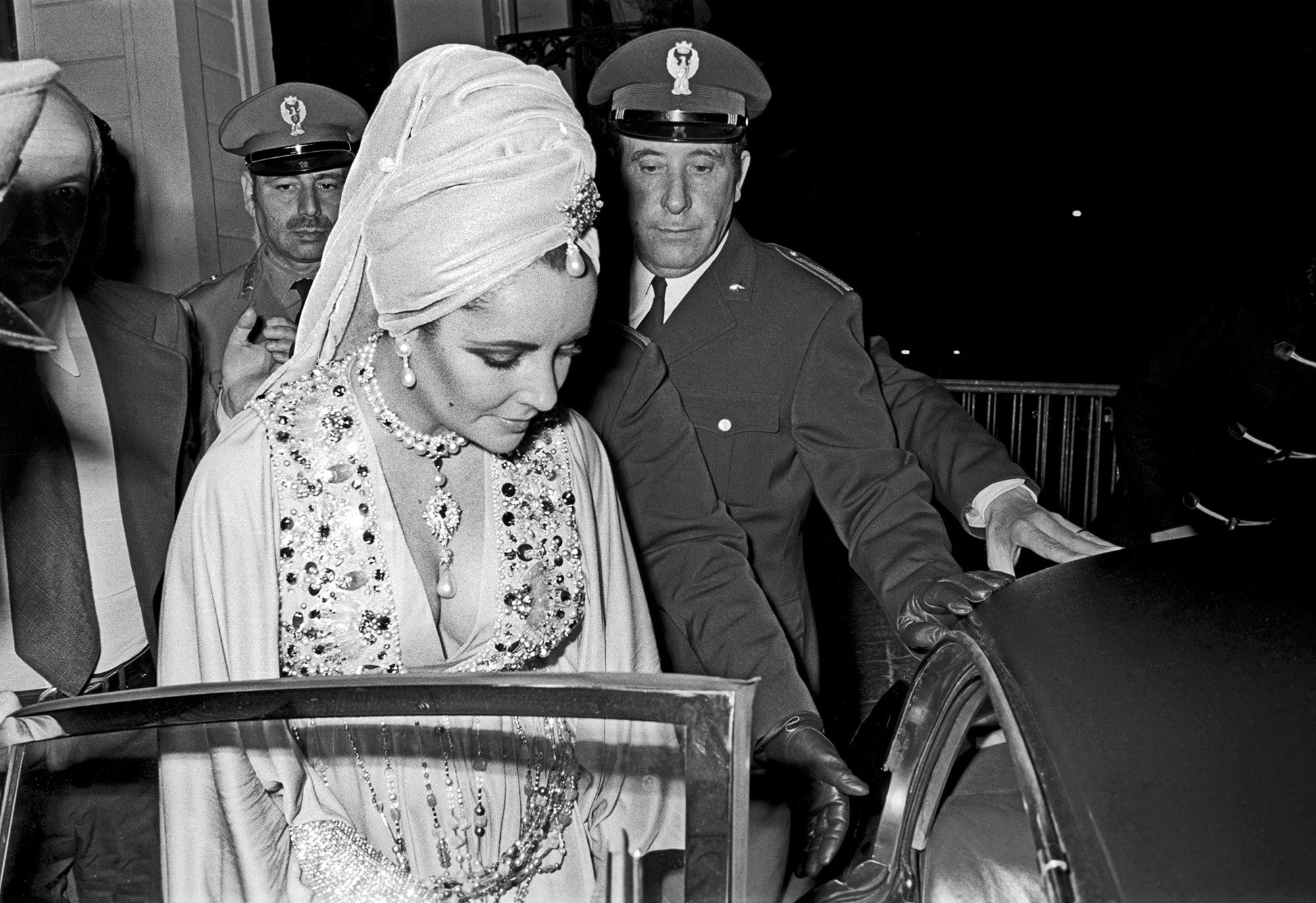 Stellene Volandes takes us on a glittering, engrossing tour through the centuries.