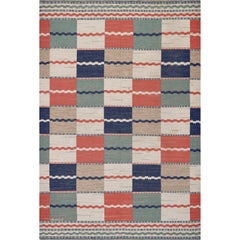 How Much are Marta Fjetterstrom Rugs?