Achille Brocot was a French clockmaker and amateur mathematician. He is known for his discovery of the Stern–Brocot tree, a mathematical structure useful in approximating real numbers by rational numbers, this sort of approximation is an important part of the design of gear ratios for clocks. Several improvements in clock design were attributed to Brocot. He invented the "Brocot Suspension", which enabled time keeping to be regulated by altering the length of the pendulum suspension spring by a key turned in the dial. 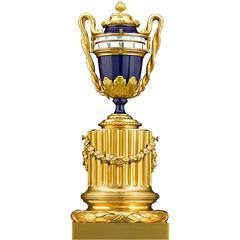 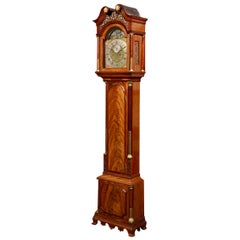