Alvin Schwartz was the author of more than fifty books dedicated to and dealing with topics such as folklore and wordplay, many of which were intended for young readers. After a stint in the navy, Schwartz became interested in writing. He received his bachelor's degree from Colby College and a master's degree in journalism from Northwestern University. Schwartz reported for The Binghamton Press from 1951–55. During his professional writing career, his work had been published by a variety of firms, including Lippincott, Bantam Books, Farrar Strauss and Harper Collins. A series of his books on folklore for children were illustrated by Glen Rounds, and each featured a type of folklore: the first, A Twister of Twists, a Tangler of Tongues, was published in 1972. Others in this series included Tomfoolery, which featured wordplay; Witcracks which was about smart-aleck riddles and jokes; and Cross Your Fingers, Spit in Your Hat, about superstitions. Schwartz is best known for the Scary Stories to Tell in the Dark series, which featured gruesome, nightmarish illustrations by Stephen Gammell. The series was America's most frequently challenged book (or book series) for library inclusion from 1990–99. Some of his other books, such as When I Grew Up Long Ago, were aimed at an older audience and presented glimpses of life in the United States during the late 19th century and the early 20th century. At the time of his death in Princeton, New Jersey, at the age of 64, Schwartz was survived by his wife and four children. 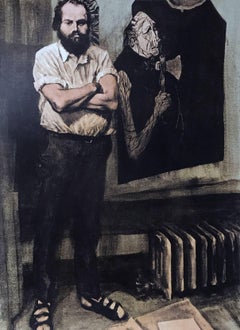 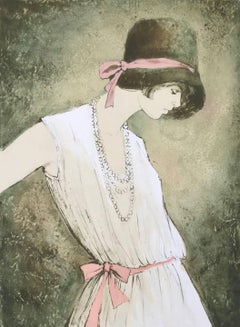