Arun Bose was born in 1934 in Dacca, now Bangladesh. He was a painter and a master printmaker, his wide-ranging body of work was rooted in remembrances of his beloved city of Kolkata. He exhibited around the world, and his works are featured in several museums and art collections. Bose received his art education at the Government College of Art & Craft Kolkata, India, the École Nationale Supérieure des Beaux-Arts, Paris, under a French government scholarship. He studied printmaking with Stanley William Hayter at the prestigious Atelier 17, and at Pratt Graphic Center, Manhattan, NY. At that time, 1968, Bose received the John D. Rockefeller 3rd Award. He was proud to have been a member of the Robert Blackburn Printmaking Workshop, NYC. As noted by the Kolkata newspaper The Telegraph, at the time of his retrospective exhibition in 2004, Arun Bose's legacy as artist and teacher, his very own art expression, will remain that of A New Yorker with Bengal in his canvas. Bose died in 2007 in New York. 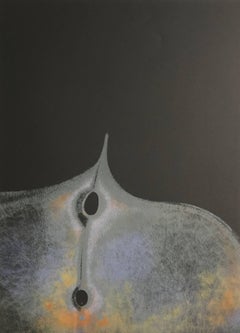 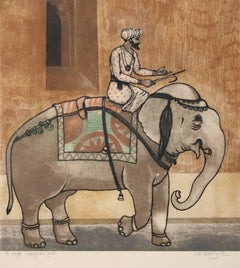 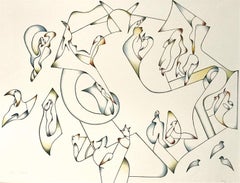