Bill Teeple is the Founder and Artistic Director of Iowa Contemporary Art (ICON), a nonprofit art gallery and Bill Teeple Fine Art, in Fairfield. He has a degree in art from the University of California at Berkeley and has taught art in Fairfield for over 15 years. In the 1970s, Bill and his artist partner Lynn Durham were living in California. Their fantasy or fairy art cards and calendars, published by Green Tiger Press, were sold nationwide. Simultaneously, Doug Henning’s World of Magic had commissioned a poster-art from the pair for his stage shows. During a thoughtful hiatus from the commercial art world and trips in and out of Fairfield, Bill did what he wanted to do, produced miniature graphite drawings and grew heirloom vegetables. Bill also taught painting to MFA students. He eventually acquired a private studio space and with the support of artist Lynn Marshall, began teaching students. He wanted to share the work of local artists like Bob Horlein, Gillian Brown and the Cains, so he began to hang contemporary art in the space. In November 2001, he and his wife Janet Teeple, a top-notch graphic artist, opened Gallery 51 East. Together, they created a permanent niche in the community. As the gallery’s reputation grew, Bill, artist Stacey Hurlin and others organized a highly successful studio crawl. In 2002, it became Fairfield 1st Fridays Art Walk, anchoring the reputation of the arts in our community. Eventually, Gallery 51 East reorganized as the non-profit ICON and moved to its current location on the square in downtown Fairfield. As ICON flourished, Bill’s reputation as a teacher grew. ICON Thursdays and ICON Radio is a must for anyone interested in exploring fine art. Bill’s passion and thoughtful guidance come through as he explains that, “I don’t teach how to be a beginner your whole life. But from day one, I introduced advanced techniques. I don’t want my students to paint a formula painting. Each student is unique in this world and the reason we need your painting is to say who you are. Anyone can learn the language of painting, but just learning a language doesn’t make a poet,” he continues, “I encourage students to explore what they love, what they have strong feelings about. I want to know about that.” 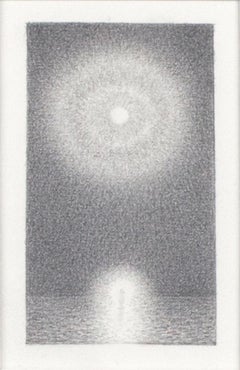 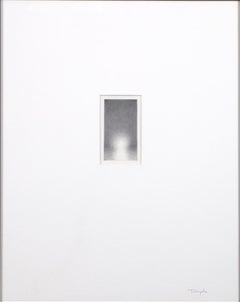 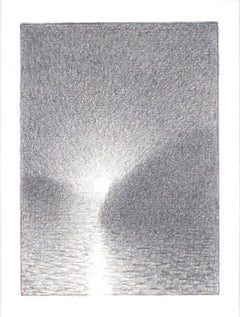 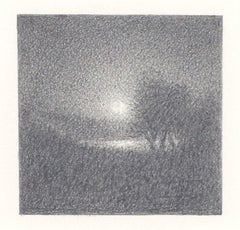 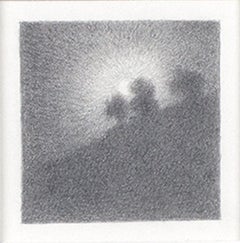 "View from the Boulders: The 5th Green, 11th Hole," by David and Sarah Barnett
By David Barnett
Located in Milwaukee, WI
Category

David Barnett
"View from the Boulders: The 5th Green, 11th Hole," by David and Sarah Barnett, 2000