Celia Eid was born in São Paulo, Brazil, where she spent her childhood and once an adult, graduated from the School of Communication and Art of the University of São Paulo. After university, she undertook a career as a freelance illustrator and graphic designer. For many years, Eid worked with newspapers, art magazines and several publishing houses. Later on, she was hired by an advertising company, where she learns digital animation. In 1997, Eid moved to Paris, France, where she pursued personal work on digital animation. Her work is mainly abstract and often built in collaboration with contemporary music composers. It results in several short animated films that have been exhibited in France and abroad. However, Eid never stops using traditional techniques. Eid does many paintings on canvas and drawings, always abstract. Her paintings are filled with strong colors and intense compositions whereas the drawings tend to be more monochrome and light. In 2013, Eid was introduced to lithography. It’s a new skill in her craft and creation. She produces many prints through this process. They are the perfect fusion and outcome of her previous work on painting and drawing, mixing light touch of colors and a very refined draw. Eid’s films are screened in several international festivals in France, Spain, Germany, USA, Finland, Brazil and Austria. She received a prize for the best interactive internet film at the Fluxus Festival with the film Se taire, si ça vous chante in 2005. Eid participated at the 8th International Printmaking Biennial Douro (Portugal) in 2016. Retrospective projection of the artist at the short animated films was organized by Elektramusic at the Museum of Modern Art of Strasbourg in 2018. 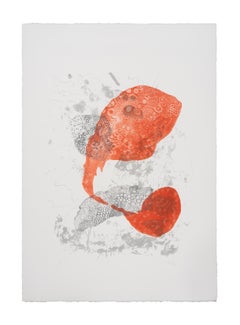 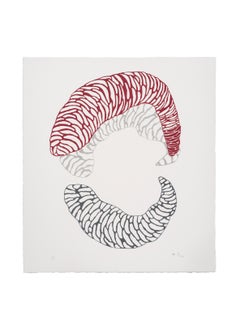 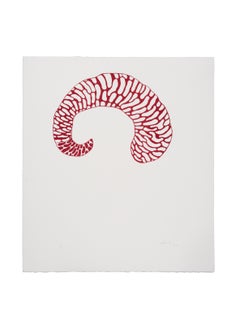 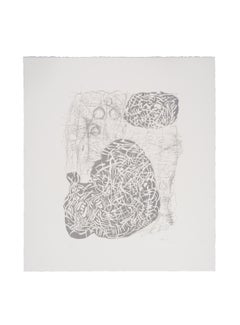 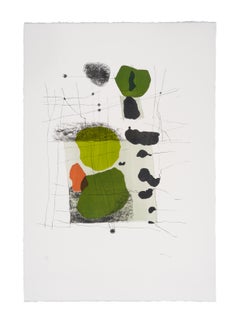 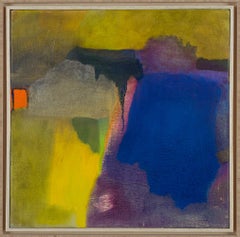 De l'Autre Côté
By Celia Eid
Located in Paris, IDF
De l'Autre Côté - 2020 - oil on canvas - 70 x 80 cm Celia EID was born in São Paulo (Brazil) where she spends her childhood and, once an adult, graduates from the School of Communic...
Category

L'île
By Celia Eid
Located in Paris, IDF
L’Ile - 110 x 110 cm - oil on canvas - 2019 Celia EID was born in São Paulo (Brazil) where she spends her childhood and, once an adult, graduates from the School of Communication an...
Category 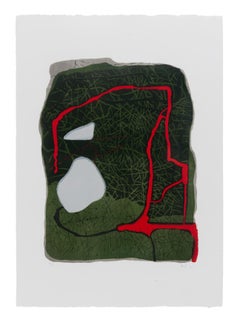