Charles E Brown was born on January 20, 1896, in Wimbledon. He was a commercial aviation photographer. Brown's father was a butcher in Wimbledon, London. He was given a camera for his 14th birthday and in 1911 photographed an Edwardian gentleman who was in trouble landing his balloon in neighboring Southfields. This was published in the Daily Mirror and he was paid a fee of a half-guinea. Brown was encouraged to join the Daily Mirror's photography department upon leaving school at 16. Towards the end of the First World War, he served with the Royal Air Force at their official London Photographic Centre. Following the war, he took to photographing trains and captured a famous photograph of a Southern Railway locomotive that was used for the following ten years in railway posters. The income from this allowed him to pursue his passion for aviation photography in the 1920s and 1930s and helped him to get commissions from the Air Ministry and the Admiralty for the Fleet Air Arm During the war, his work included commissions for Aeronautics magazine. Charles E Brown died on October 9, 1982, in Storrington, West Sussex. 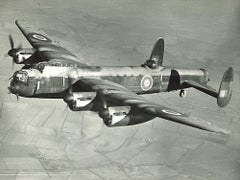 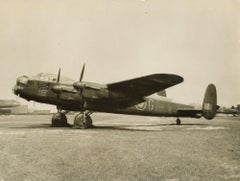