With intricate and refined artistry, the jewelers at J.E.Caldwell & Co. have been handcrafting illustrious watches and adornments — including cocktail rings, engagement rings and link bracelets — for nearly two centuries. The American firm, which is among the oldest silver and jewelry companies in the United States, has found acclaim with collectors and buyers worldwide.

Born in Poughkeepsie, New York, J.E. Caldwell & Co. founder James Emmott Caldwell (1813–81) apprenticed as a silversmith and subsequently trained in watchmaking under the esteemed watchmaker Samuel Ward Benedict in New York City. Following his apprenticeships, Caldwell sought work in Philadelphia, initially securing a position with a wholesale jeweler before importing watches for a jewelry manufacturer. In the late 1830s, he established a storefront of his own, in a stately marble building on Chestnut street. Caldwell partnered with James M. Bennett thereafter in order to launch a jewelry shop nearby that they called Bennett & Caldwell. With the passing of Bennett, Caldwell partnered with a former employer, John C. Farr, and changed the company name, establishing the J.E. Caldwell & Co. of today.

In 1876, Philadelphia hosted the first World’s Fair held in the United States. Alongside the Gorham Manufacturing Company — a legendary but largely overlooked American silver firm — J.E. Caldwell showcased an array of stunning jewelry and silver objects at the event’s Centennial International Exhibition. In the early 1900s, J.E. Caldwell was contracted to fashion a presentation silver tea service — more than 160 pieces — for a newly commissioned battleship, the U.S.S. Pennsylvania. The brand’s exquisite silver wares traveled at sea aboard this battleship — and later, on the U.S.S. Valley Forge — for decades.

J.E. Caldwell & Co. became known for exquisite Art Nouveau and Art Deco jewelry. Ownership of the firm passed through the family over the years before changing hands to business interests outside of the family. Today a J.E. Caldwell & Co. retail location continues to operate in Philadelphia. 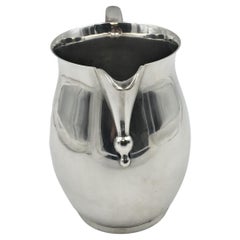 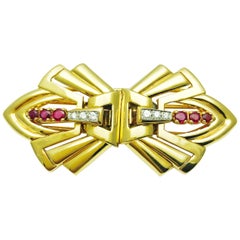 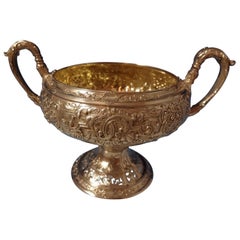 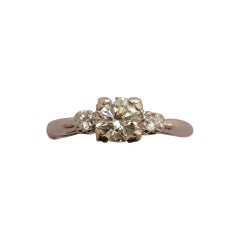 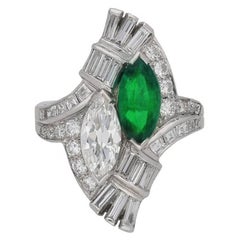 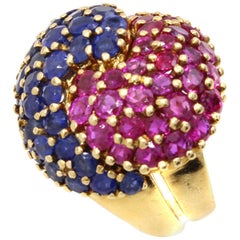 1stDibs offers a range of J.E. Caldwell's jewelry and watches.. Each of these unique items has been designed with extraordinary care, often using platinum. When shopping for the most stylish J.E. Caldwell & Co. antique or vintage jewelry to pair with your ensemble, you will find that J.E. Caldwell & Co. diamond jewelry & watches can add a particularly distinctive touch to your look. In this collection we have 50 pieces, as well as a number of other designs by this jeweler. 1stDibs is one of the most popular styles of J.E. Caldwell & Co. jewelry and watches. While this collection reflects work that originated over various time periods, most of these items were designed during the 20th Century. Many customers also consider jewelry & watches by Raymond C. Yard, Amwaj Jewellery and Doves by Doron Paloma if you are looking for additional options. Prices for J.E. Caldwell & Co. jewelry & watches can differ depending upon gemstone, time period and other attributes. Price for these items starts at $895 and tops out at $293,000, while pieces like these can sell for $13,457 on average..