Good design and quality is timeless, put simply we buy what we would use and enjoy in our own home. Every piece, large or small, has its own story to tell. We have been dealing and sourcing antique furniture and design, from all over the UK, Europe and Asia independently since 1998. We adore originality, honesty and good colour. We have supplied some of the UK’s leading interior designers, country homes and international celebrities. Our pieces have been featured in national newspapers and magazines. We are equally delighted to deal with the trade and private clien...Read More 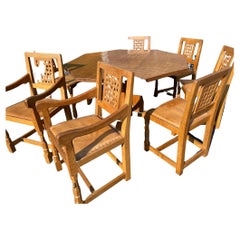 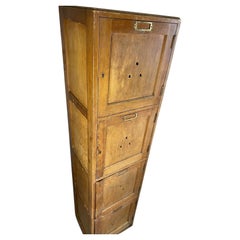 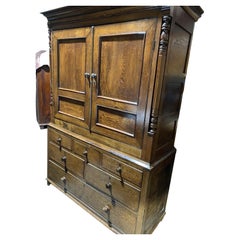 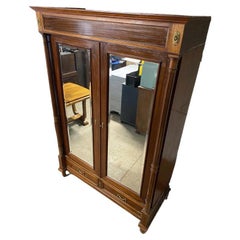 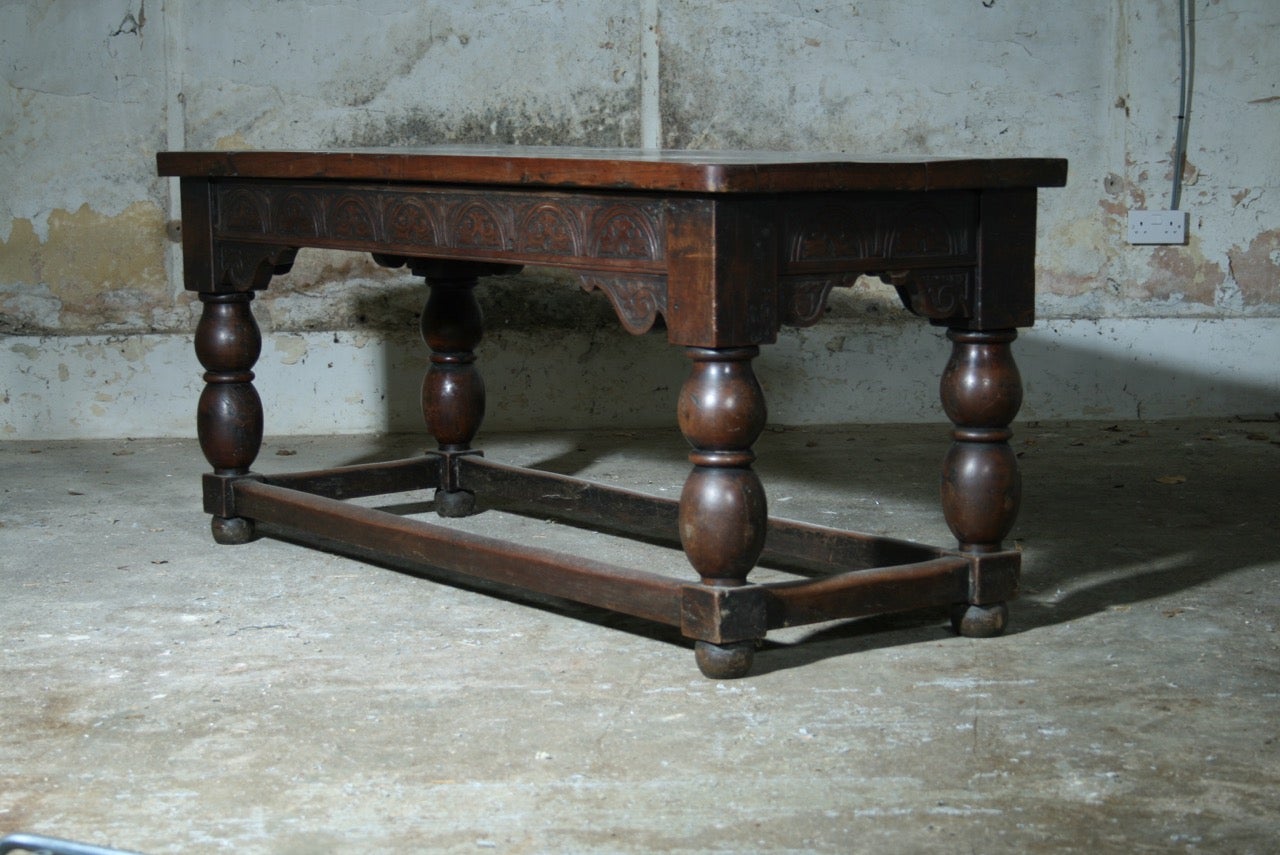