Recognized
This designation is for sellers whose items consistently exemplify the best of 1stDibs.
Paris, FR
THANKS!
Message
Follow

In a space decorated by Ettore Sottsass, Yves Gastou opened his Parisian gallery in 1986, specialized in the Decorative Arts of the 20th century. He organized the first exhibitions in France of design masters from the 1980s. He displayed such artists as Memphis, Shiro Kuramata and Ron Arad, juxtaposed with the major decorators of the 1940s and 50s, like Andre Arbus and Gilbert Poillerat. In the taste of such remarkable designers as Henry Samuel, he highlights the creations of designers from the 1970s such as Philippe Hiquily, Ado Chalo and Paul Evans. Joined by his son ...Read More 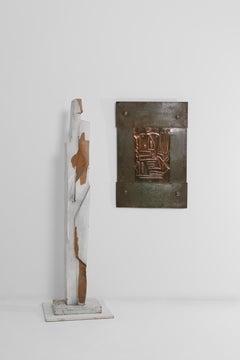 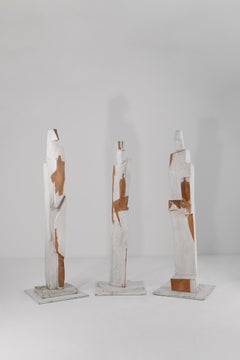 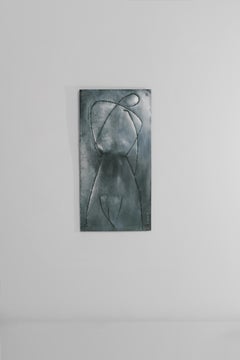 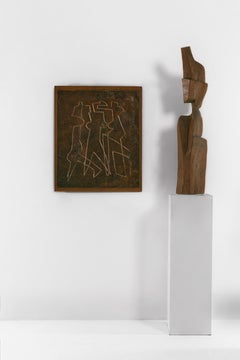 Wall Mounted Bar Cabinet by Paul Evans
By Paul Evans
Located in Paris, FR
Wall-mounted cabinet in wood, sculpted resin, and projected bronze. The unit opens in the middle with two hemispheric doors to reveal the interior with shelves and a small compartme...
Category

Belgian Side Table
Located in Paris, FR
Resin structure with a top in slates and pyrites.
Category 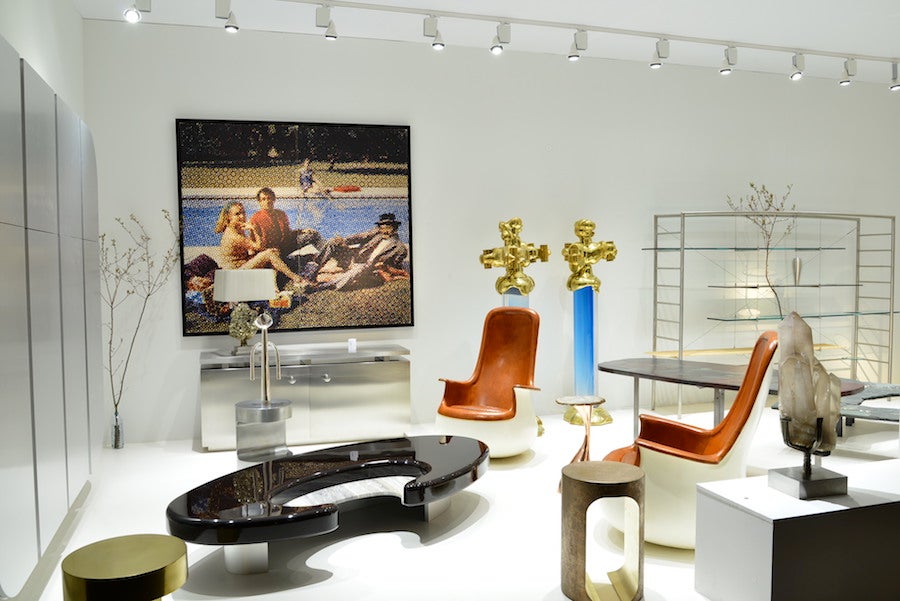 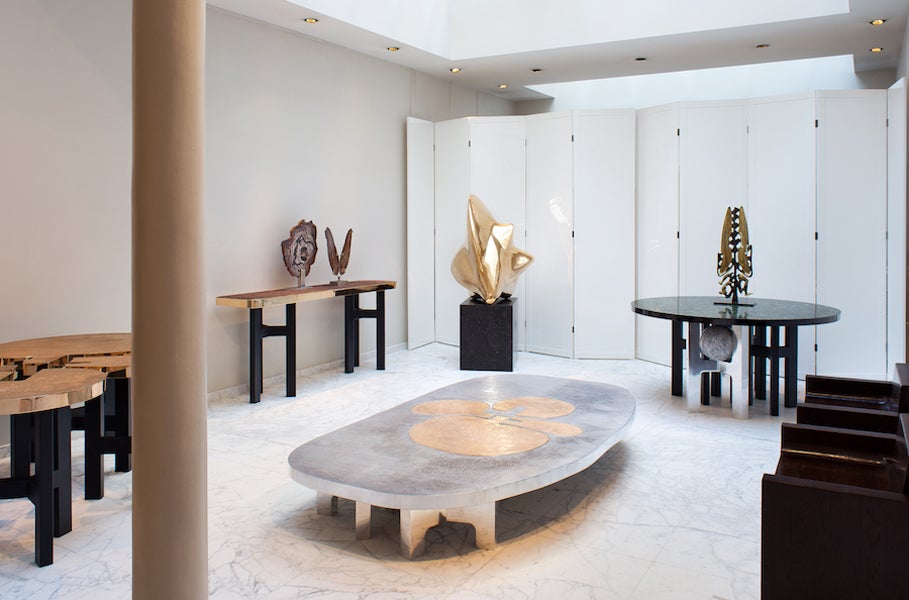 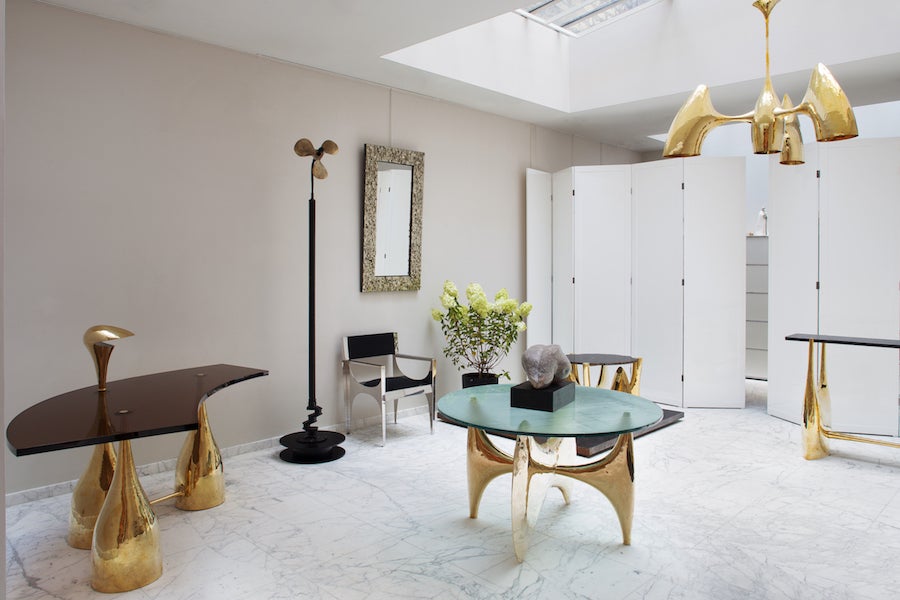 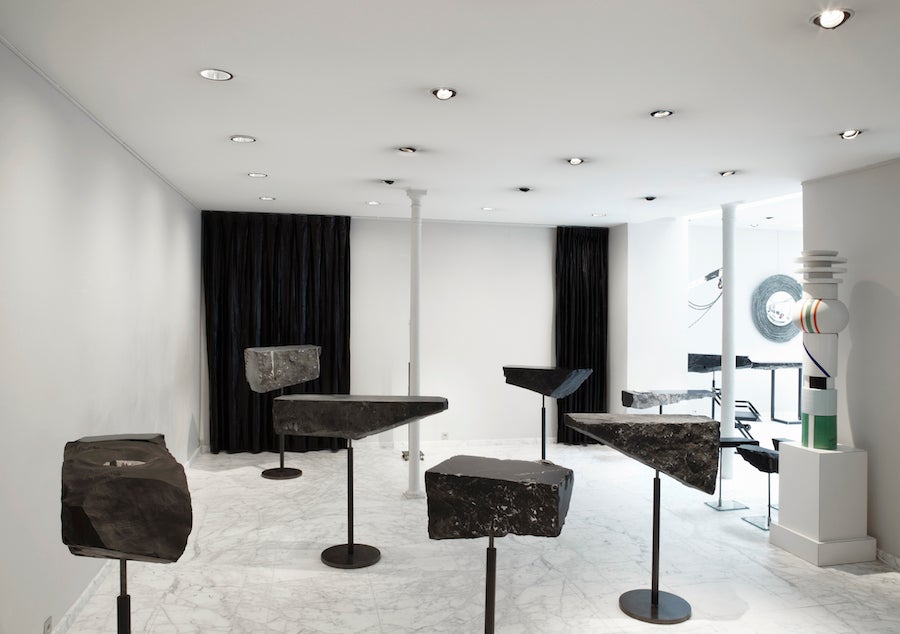