sketch’s home, a Grade II* listed building on 9 Conduit Street, was designed by James Wyatt in 1779 and has previously been the headquarters of the Royal Institute of British Architects before later becoming the London Atelier of Christian Dior. On July 17, 1869, Dame Fawcett spoke at a public meeting held at 9 Conduit Street calling for the enfranchisement of women. This was the first time Millicent Fawcett had delivered a speech on the subject. She went on to become a champion of women’s equality, a legacy which lives on today as a core principle of sketch's ethos. sk...Read More 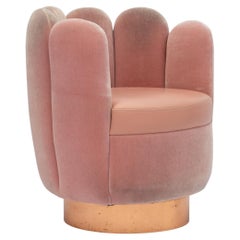 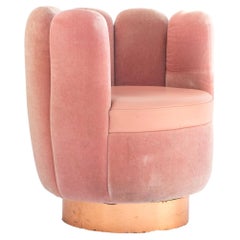 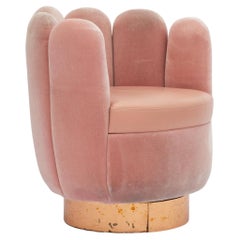 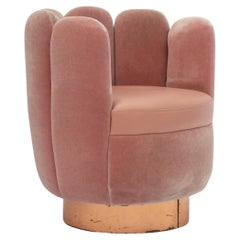