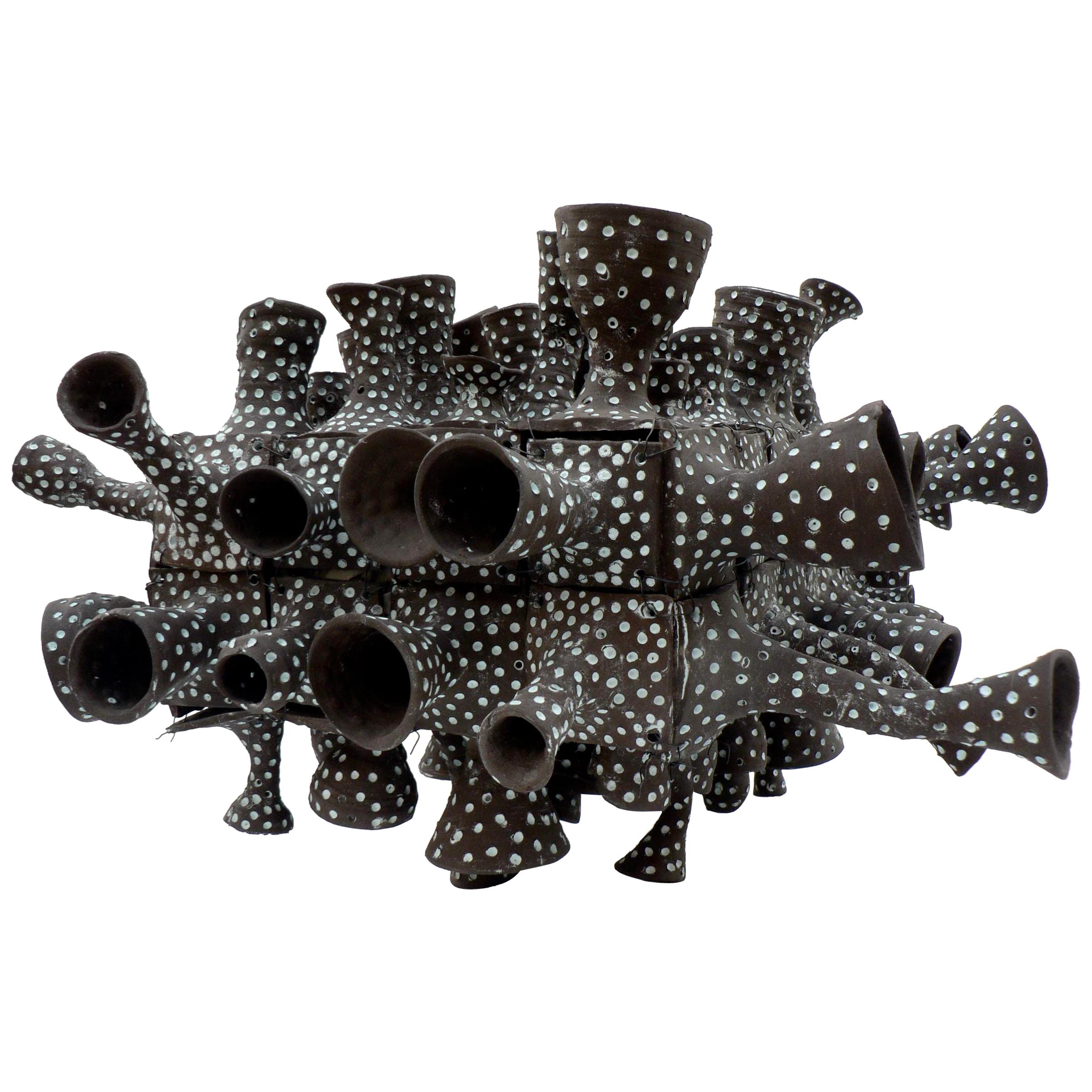 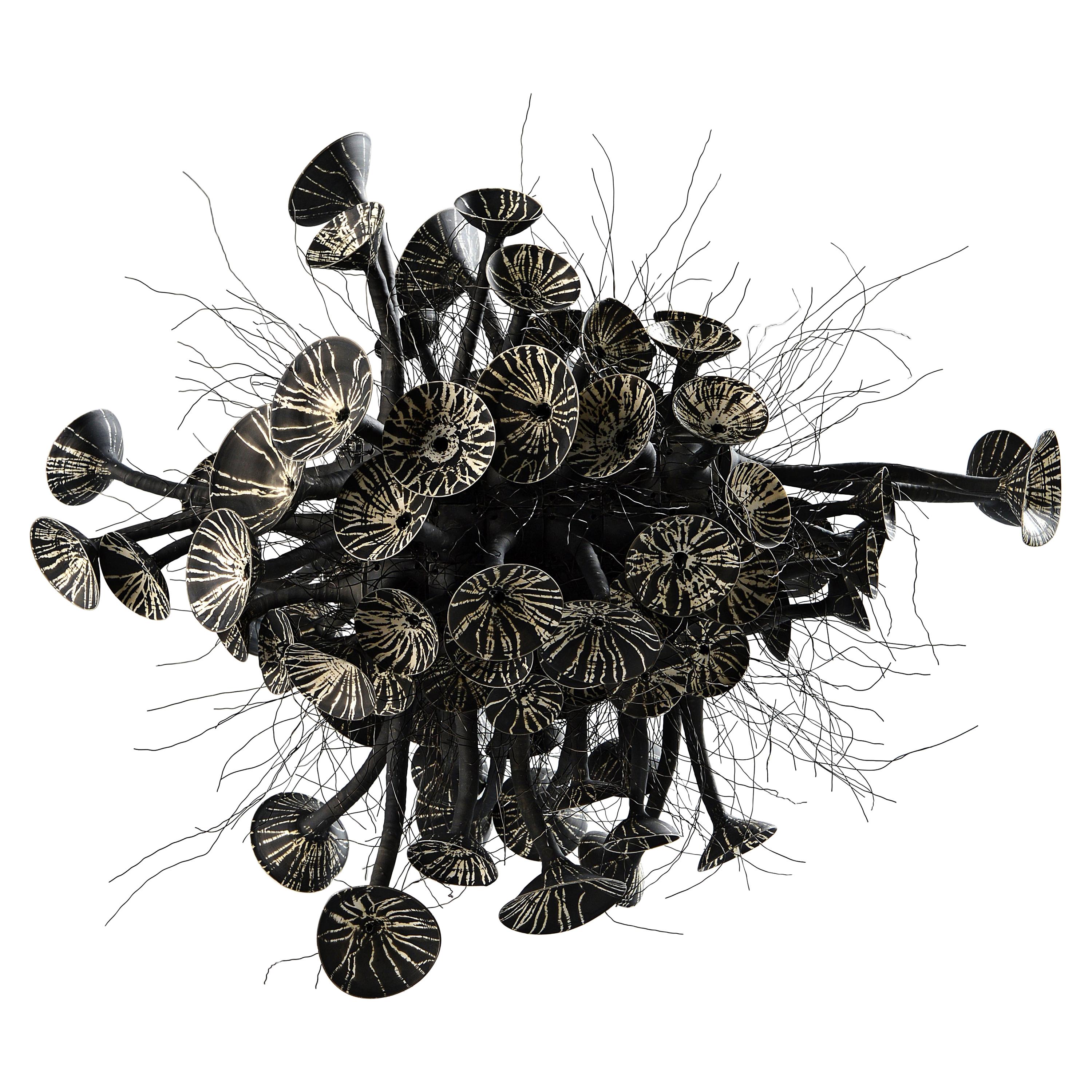 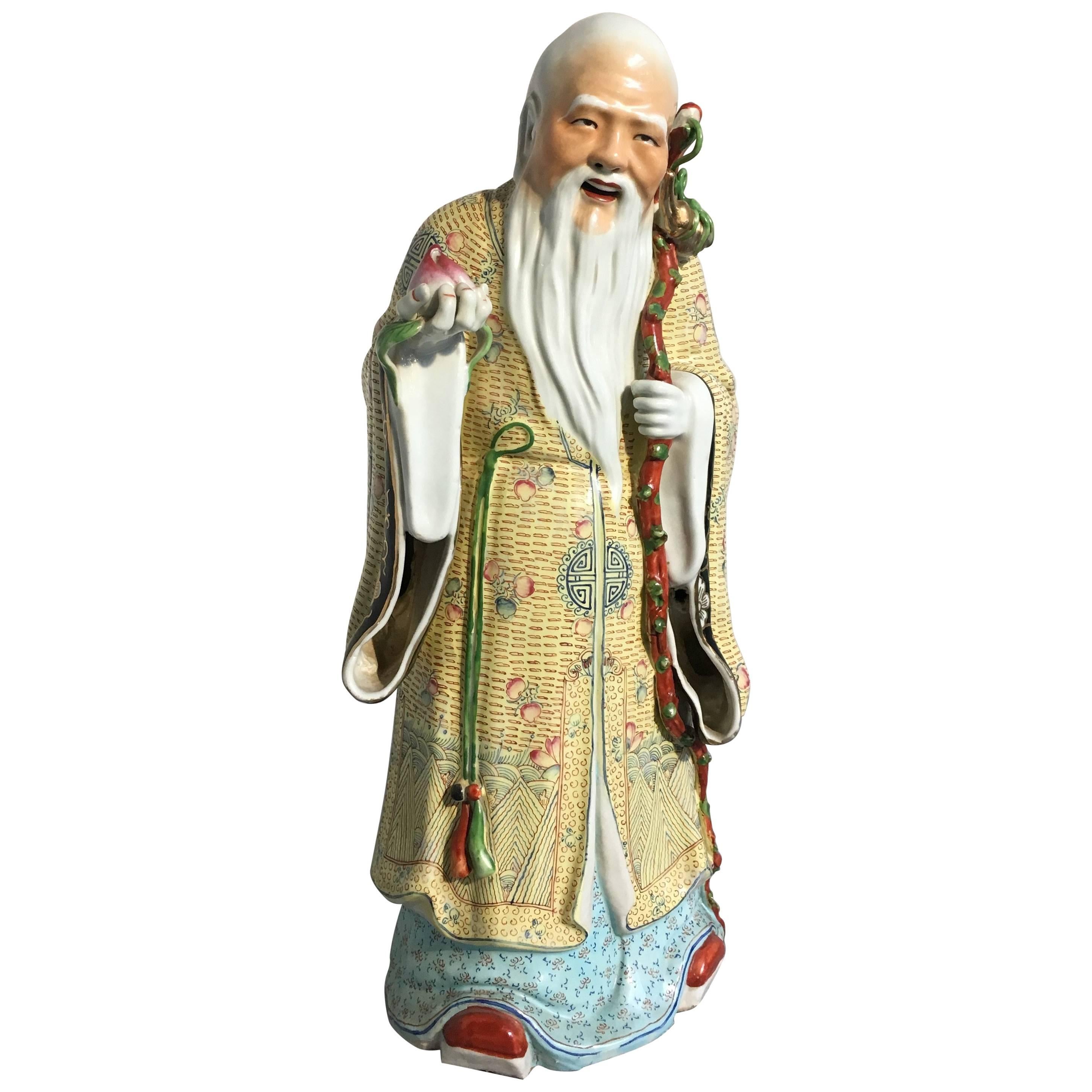 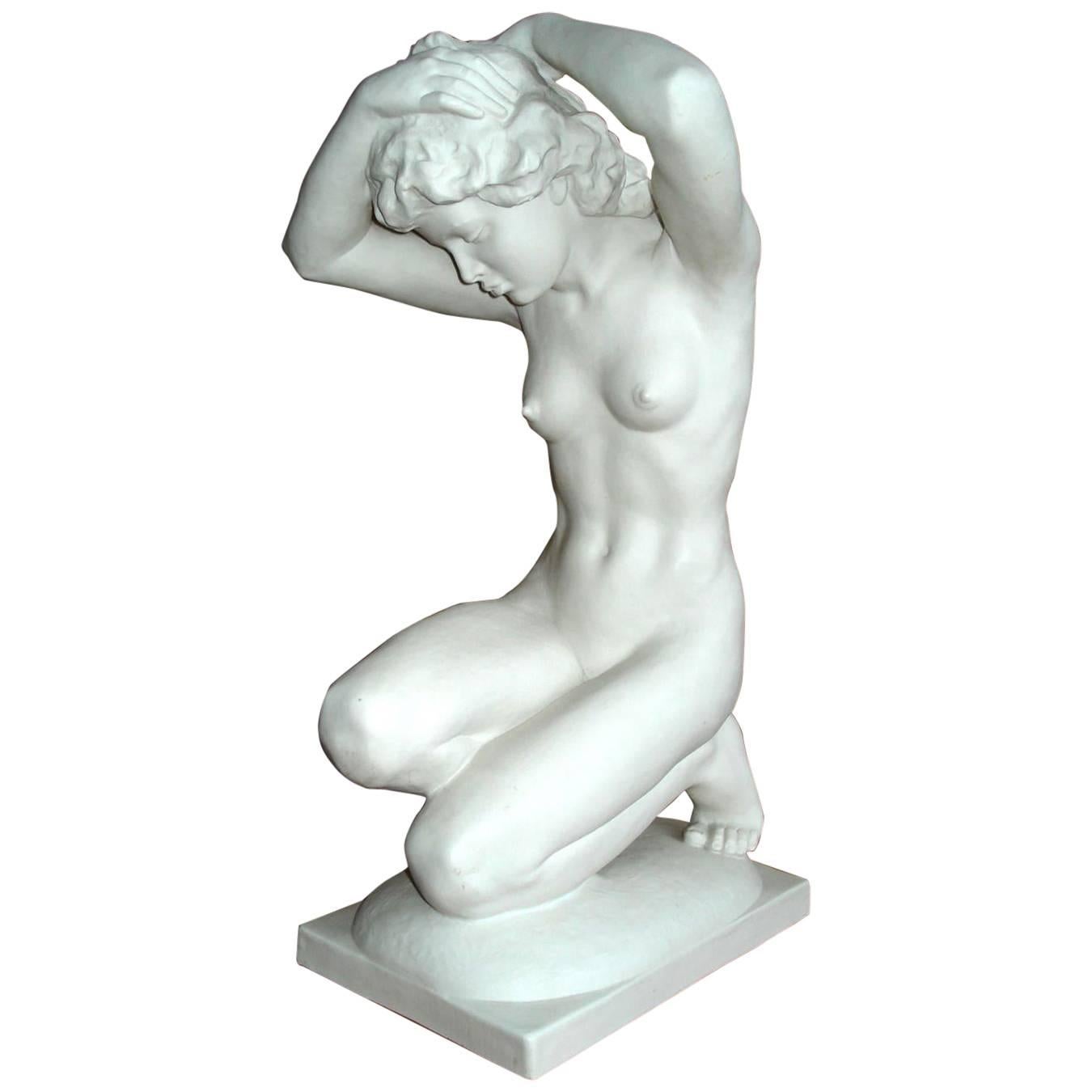 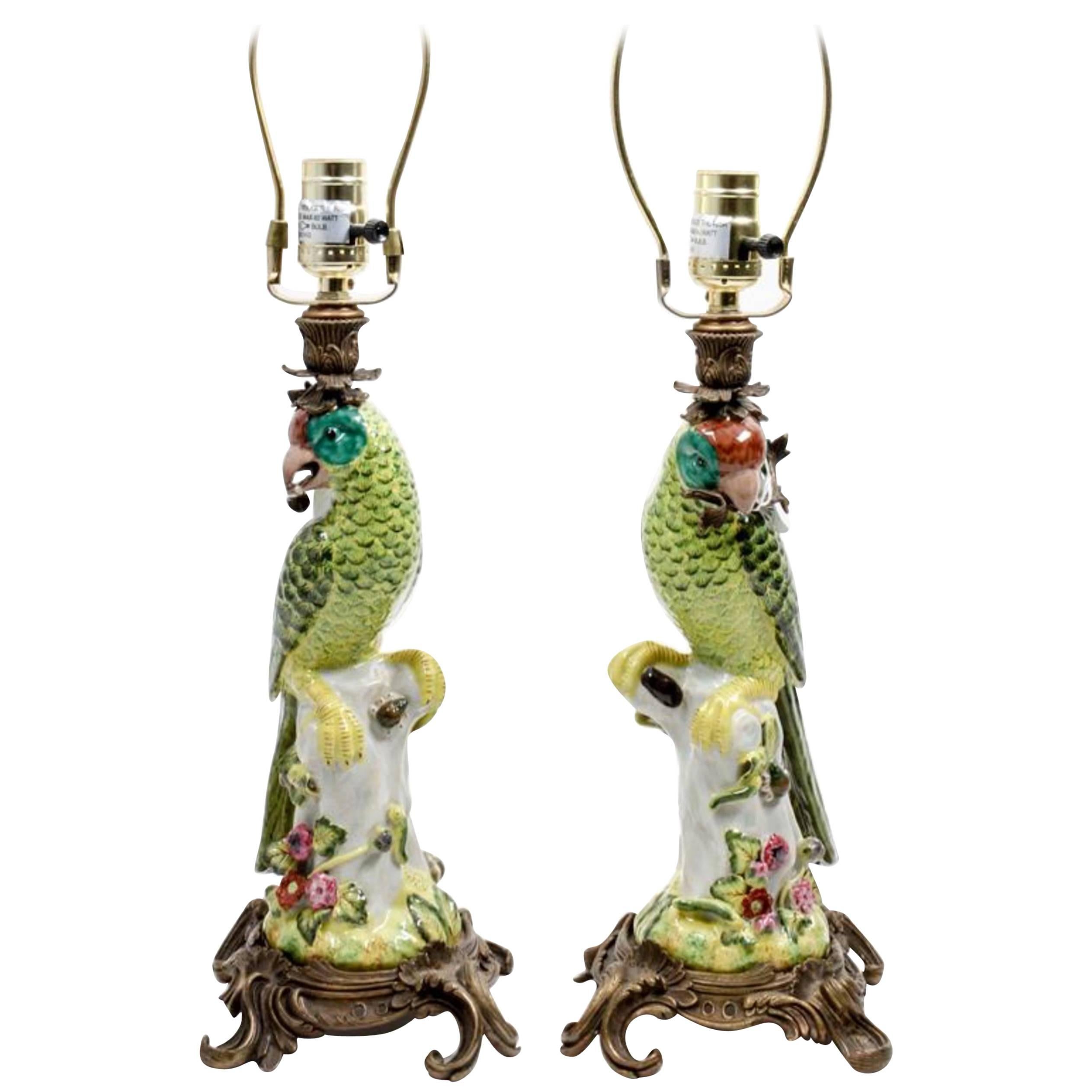 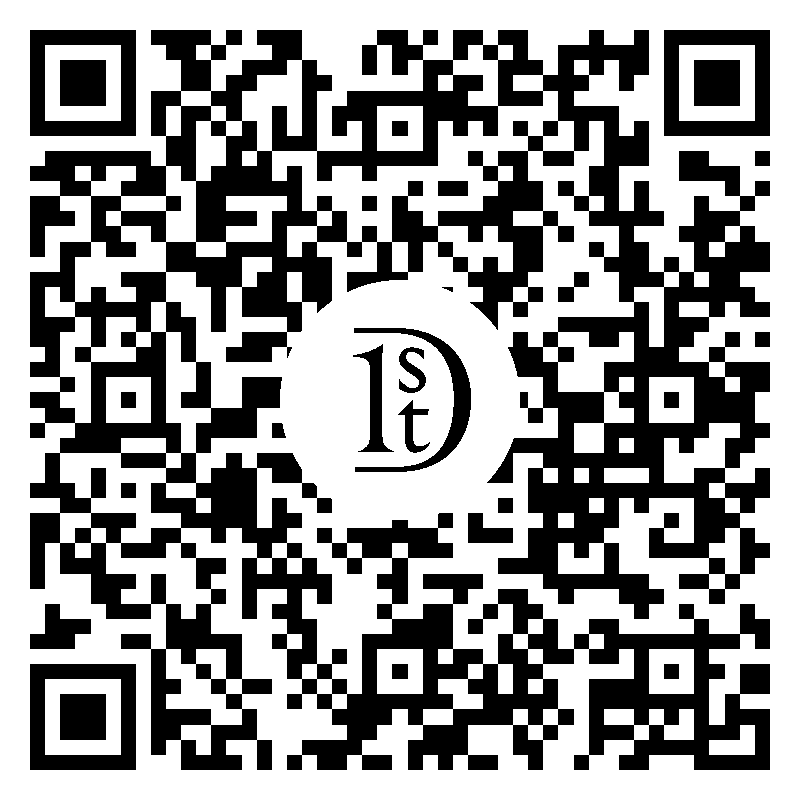 If one is to compare this elephant designed by August Göhring in 1936 with its older brothers, it soon becomes clear why it was decided to produce the young bull Edward in black biscuit porcelain in the manufactory masters’ workshops beginning in 2009. With this friendly welcoming giant, in particular, the sculptural qualities like the structure of the skin or the Fine drawing of the ears come into their own especially well. Material: Black Biscuit Porcelain. 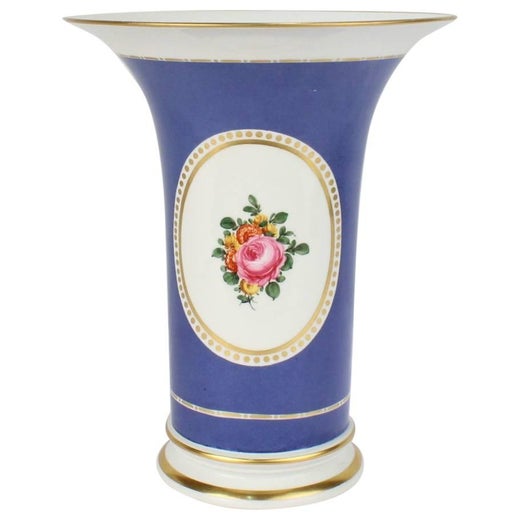 Nymphenburg is one of Europe’s most venerable porcelain factories, was founded near Munich in 1747 by Maximilian III Joseph, the elector of Bavaria. It didn’t begin producing under the name we know today, however, until 1761, when it was moved to Nymphenburg Palace.

Porcelain was invented in East Asia around 2,000 years ago, and its formula, which requires a special clay called kaolin, became a closely guarded secret. It wasn’t until the early 1700s that chemists at Meissen, Germany, in the employ of Augustus II the Strong, the elector of Saxony, discovered a process for making true, as opposed to soft-paste, porcelain. Soon factories across Europe were producing fine porcelain services and sculpture for an elite clientele.

Nymphenburg was one of these factories, manufacturing elaborate services for dinner, dessert, coffee and tea, and sculptures for the Bavarian nobility. Round objects, such as dishes and vases, were turned on potter’s wheels, while more complex ones, like figures, were slip cast in molds. This technique ensured that the pieces’ dimensions were precise and consistent. Once shaped, they were fired and, after that, hand-decorated by experienced china painters, who finished each to exacting standards.

Among Nymphenburg’s most famous objects are its lively and charming rococo-style figurines, most often depicting Commedia dell'Arte characters or exotic Chinese figures. Today, the company makes versions of its historic figurines with updated forms and decorations by such designers as Christian Lacroix and Vivienne Westwood.

It also still makes one of its earliest, and eternally popular, china patterns: the floral Cumberland, created in 1765 by Franz Anton Bustelli as the electoral court service. Cumberland is one of more than 20,000 patterns housed today in Nymphenburg’s archive , enabling owners of incomplete sets to find replacements. In addition, the company has engaged contemporary designers such as Ted Muehling and Hella Jongerius to create witty new designs that celebrate the firm’s history while giving it a fresh spin.

About the Seller
5 / 5
Located in New York, NY
Recognized Seller
These prestigious sellers are industry leaders and represent the highest echelon for item quality and design.
Established in 2013
1stDibs seller since 2016
21 sales on 1stDibs
Typical response time: 5 hours
More From This Seller

US$1,600
Extraordinary Nymphenburg Hand Painted Porcelain Peacock, Signed and Dated 1912
By Nymphenburg Porcelain
Located in Lambertville, NJ
Breathtaking porcelain peacock by Nymphenburg, the sculptor Theodor Ka¨rner created in 1906. This model was is signed and dated by the artist in 1912. This piece is also marked with ...
Category

US$4,500
Antique Biscuit Porcelain Figure of Queen Marie Antoinette
Located in London, GB
This antique bust of Marie Antoinette has been gracefully crafted in biscuit porcelain after the fashionable Sevres style. Biscuit, or bisque, describes the technique whereby the por...
Category

US$3,355
Nymphenburg Porcelain Tureen with Lemon
By Nymphenburg Porcelain
Located in Lantau, HK
hand painted porcelain with floral design and a lemon finial on the lid; the rims are gilded. This piece is inspired by Meissen examples of the mid-18th century. The shape of the Tur...
Category

This Dutch Creator Stands Out for Crafting with Intuition

When he's creating a new piece, Aldo Bakker lets his feelings and creativity guide him.