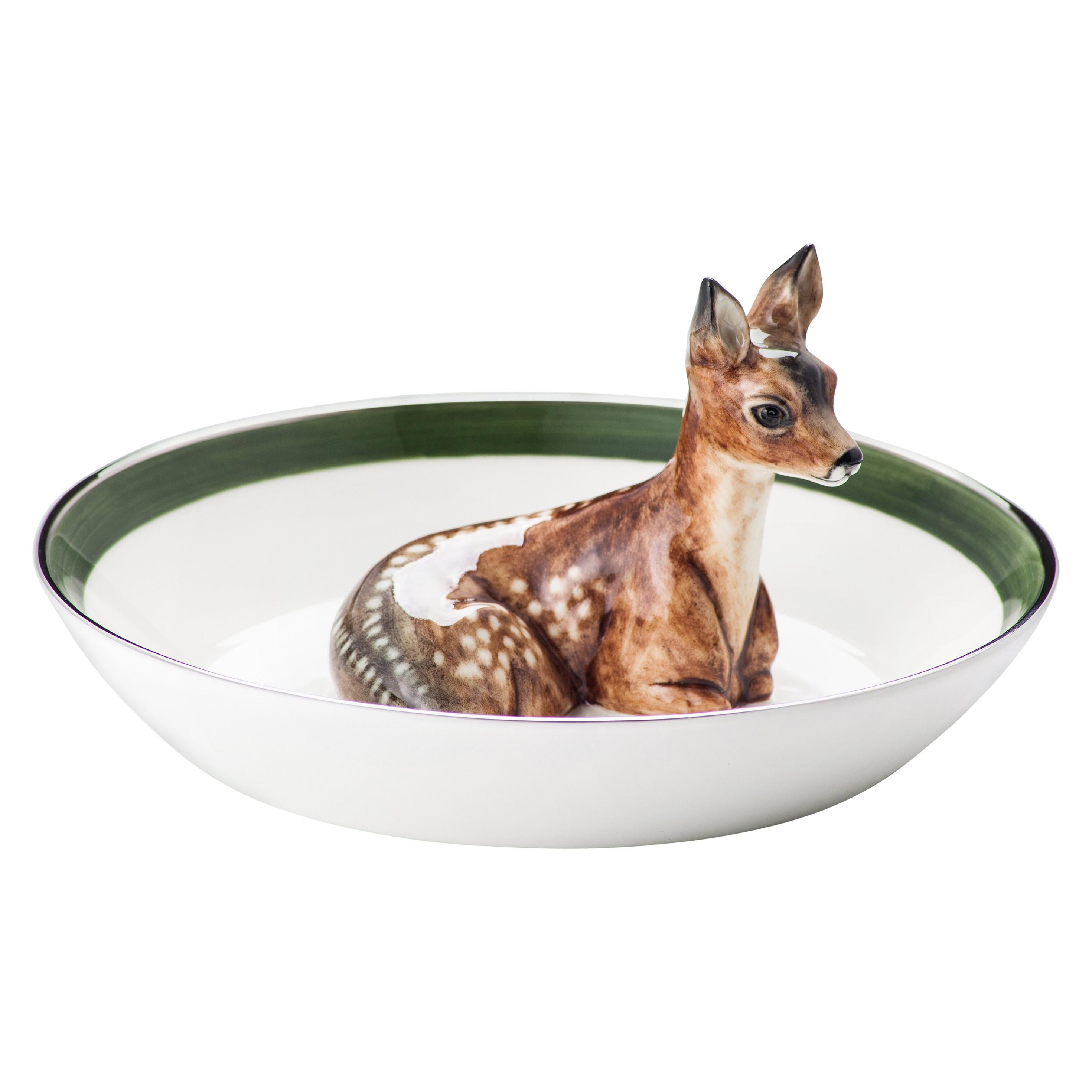 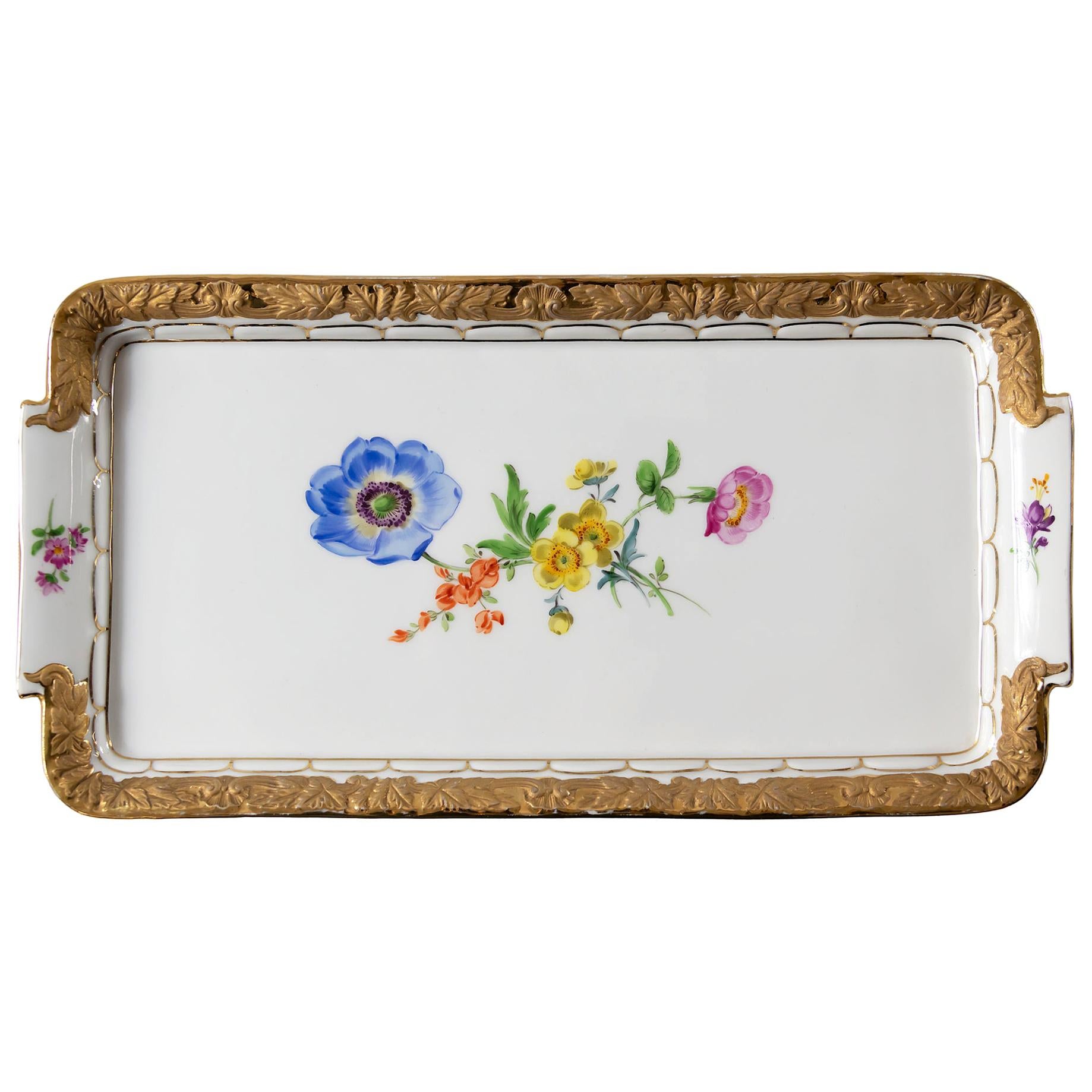 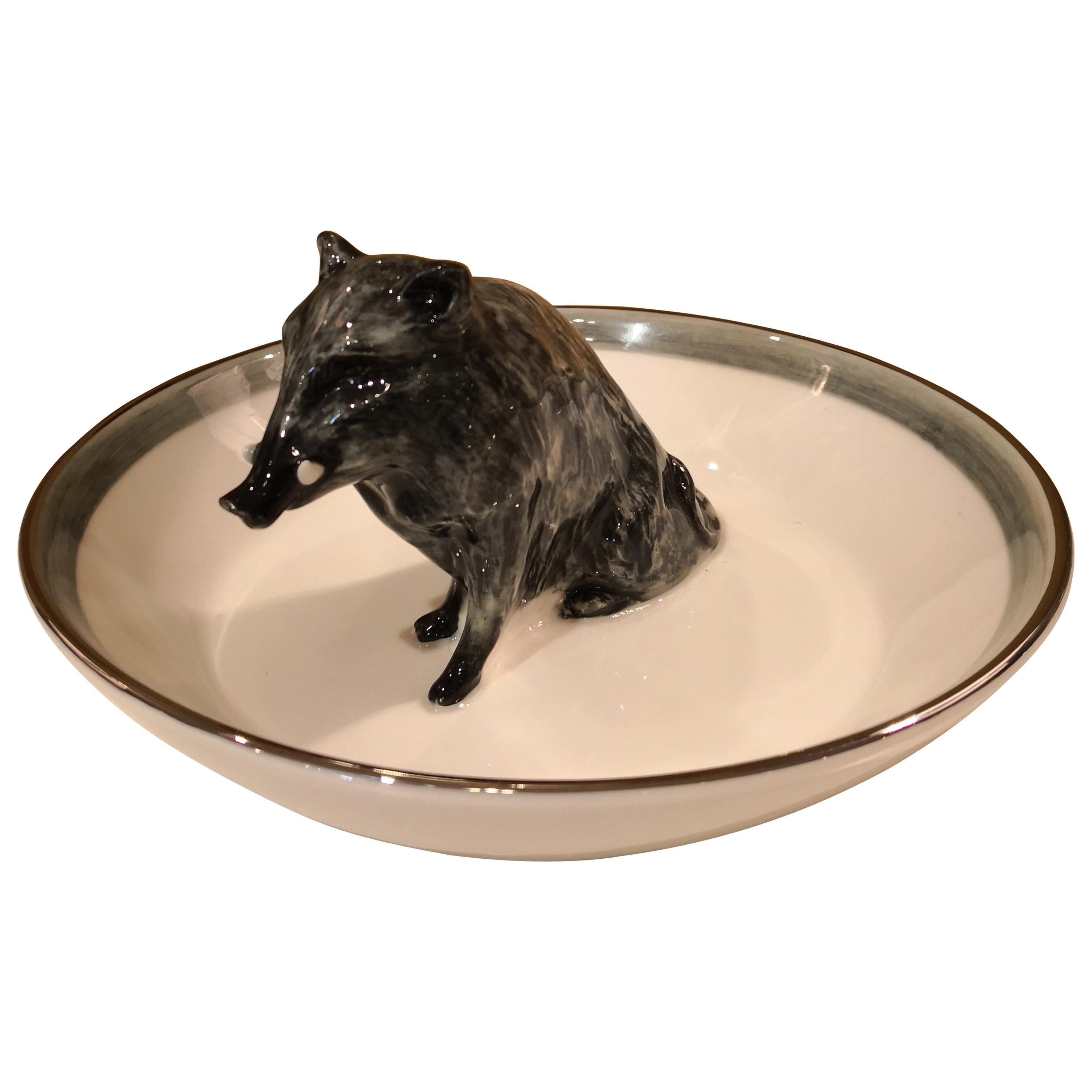 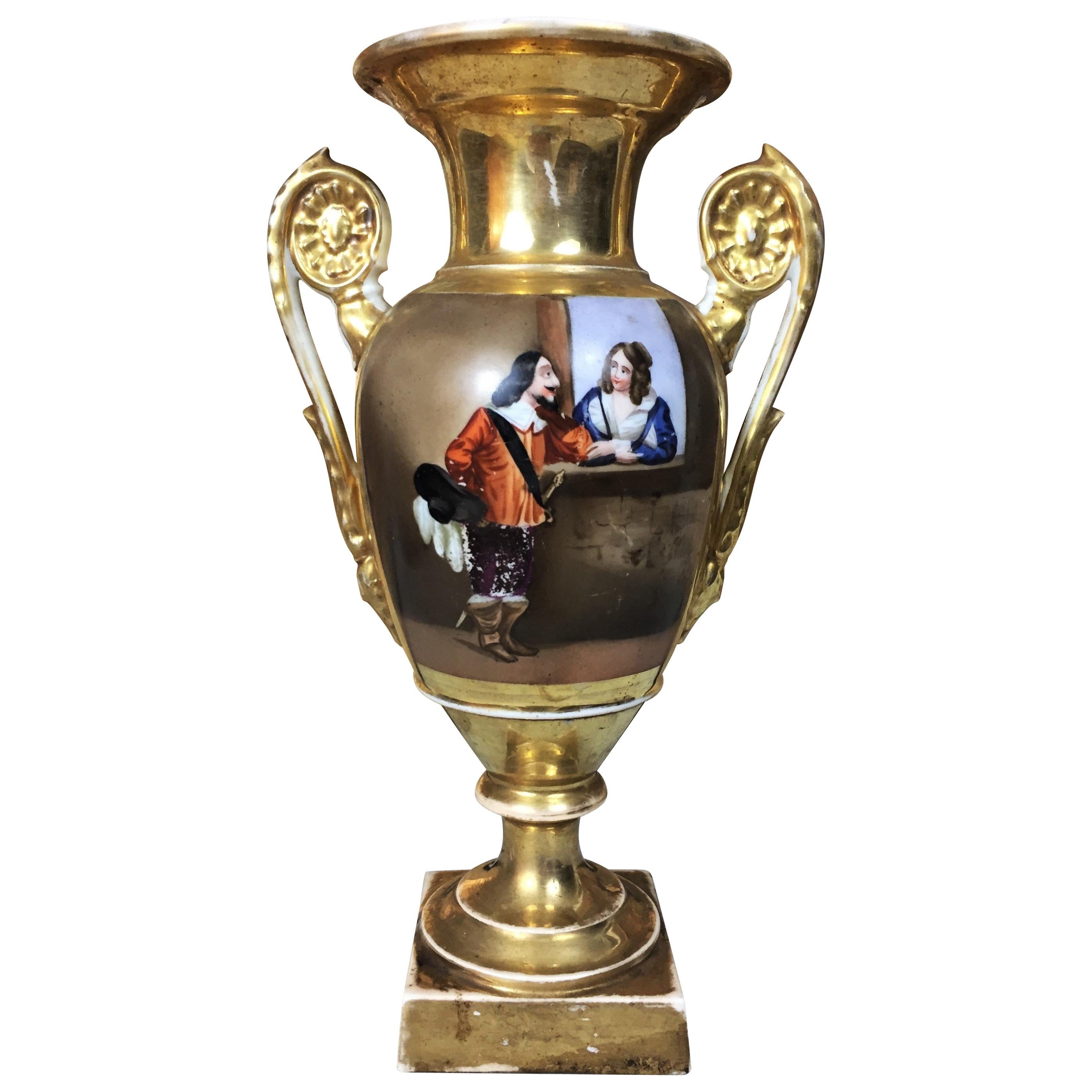 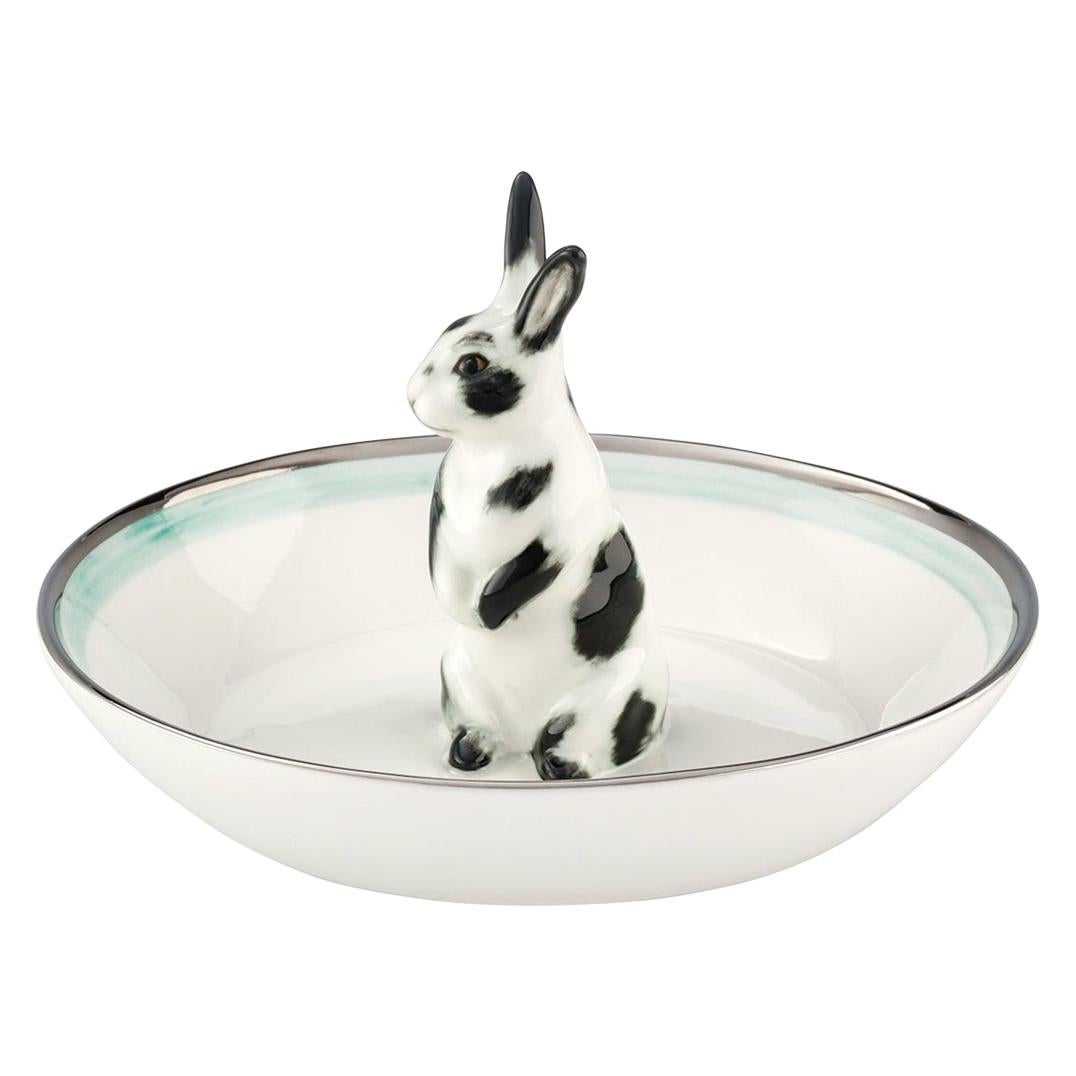 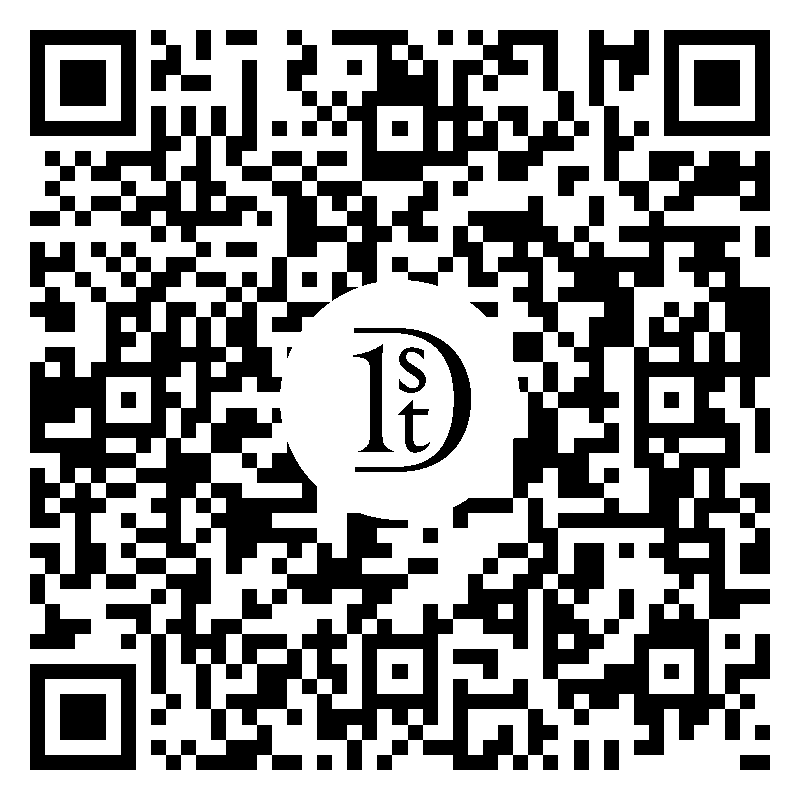 Antique 19th century hand painted porcelain with floral and gilt decoration. The bowl with center floral decoration with detailed hand gilt all around. The 19th century KPM mark blue under-glaze. Throughout its history, outstanding artists and designers have created porcelain pieces for KPM. In the 19th century, these included Karl Friedrich Schinkel, Christian Daniel Rauch and Johann Gottfried Schadow. I Alongside the timeless shapes of KPM pieces, the hand painted naturalistic flowers many of them bear have had a lasting influence on the manufactory’s style. Within the framework of the decorative form, the artists are free to create their own motifs. This ensures that every piece is truly unique – a guarantee sealed by the imperial orb that appears next to the cobalt-blue sceptre. 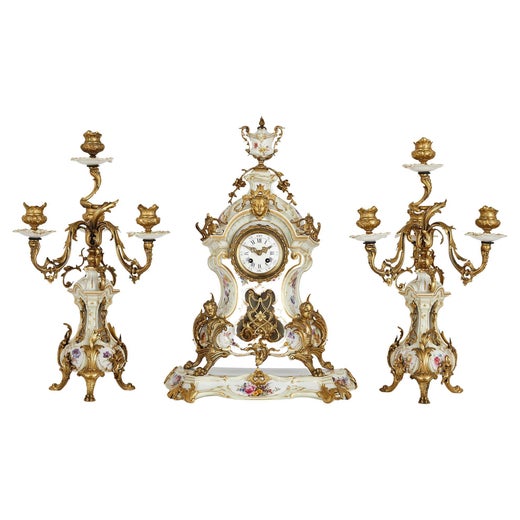 About the Seller
4.9 / 5
Located in Lambertville, NJ
Platinum Seller
These expertly vetted sellers are 1stDibs' most experienced sellers and are rated highest by our customers.
Established in 1985
1stDibs seller since 2015
802 sales on 1stDibs
Typical response time: <1 hour
More From This Seller

US$5,616
19th Century Meissen Porcelain Covered Bowl with Strawberry Finial
Located in Lantau, HK
German hand painted porcelain bowl with flowers, the lid of the bowl has a strawberry finial, finely painted with flowers enclosed in cartouches on both lid and plate with open work,...
Category

US$595
19th Century Baroque Porcelain Centerpiece, Bowl by Carl Thieme at Potschappel
By Carl Thieme
Located in Lisse, NL
This amazing and finely detailed table centerpiece is in very good condition. If you have the right table for this stunning antique porcelain then this eye catcher will never fail t...
Category