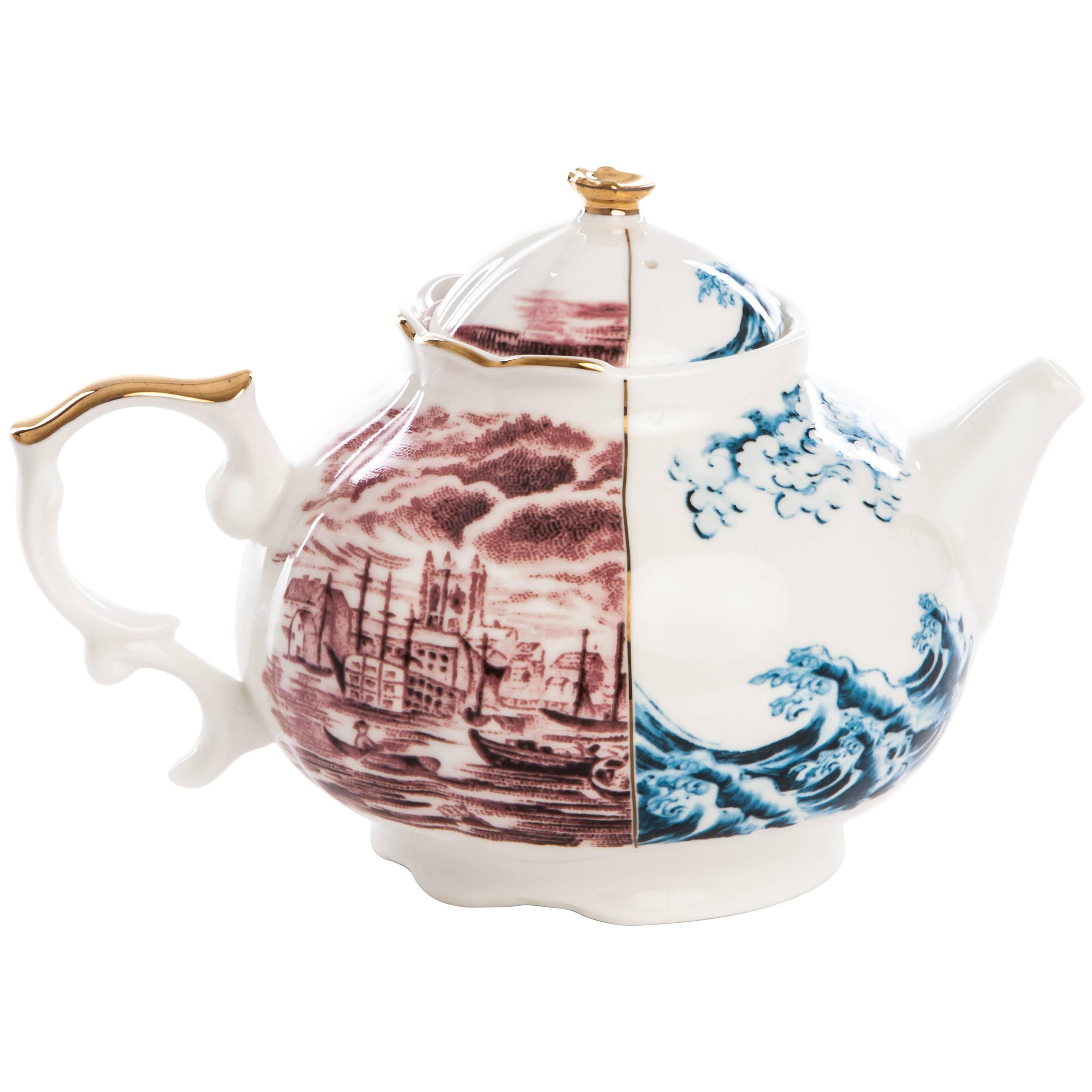 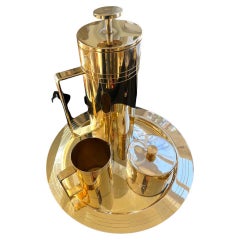 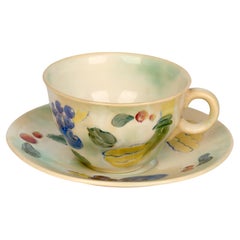 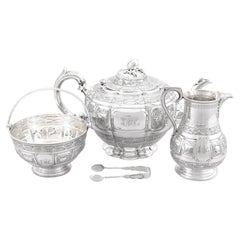 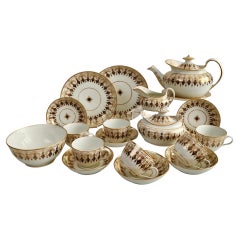 Seletti "Hybrid-Tamara" Coffee Cup with Saucer in Porcelain
By Seletti
Located in Doral, FL
From its very first year in 1964, Seletti in Cicognara, Mantova, has followed its principle of professionality service and constant research to strive for betterness innovation and o...
Category

Seletti ‘Hybrid-Zenobia’ Teacup with Saucer in Porcelain
By Seletti
Located in Doral, FL
From its very first year in 1964, Seletti in Cicognara, Mantova, has followed its principle of professionality service and constant research to strive for betterness innovation and o...
Category

8 Piece Japanese Kutani Hand Painted Chawan Tea Bowl & Cover Set in Original Box
By Kutani Studio
Located in Studio City, CA
A lovely set of 8 Kutani tea serving bowls with covers in an original stamped wood box. All bowls signed/marked on the base. Likely from the Showa period but could be older. ...
Category

Alice in Wonderland Teapot, Handmade in Italy, Luxury Handcrafted Design 2021
By Mosche Bianche
Located in San Miniato PI, IT
Our artisan's pieces are a dream come true, as in Disney's Alice in Wonderland. Ceramic tea service are completely hand-crafted and painted with love and care.
Category

C.J.Mason Porcelain Coffee Cup, Chinoiserie Birds Red and Gilt, ca 1830
By C.J. Mason 1
Located in London, GB
This is a beautiful coffee cup and saucer made by C J Mason around 1830, which was the George IV era. The items are decorated with beautiful transfer printed birds and Chinoiserie de...
Category

Glass Milk Jug, Italy, 1980s
Located in Roma, IT
Glass Milk Jug is an original decorative object realized in the 1980s. Hand made glass milk jug with black plastic and metal cover with handle. Includes label. Made in Italy. ...
Category

Vintage Henning Koppel Tea Set in White Porcelain and Teak, 1960s
By Henning Koppel
Located in Esbjerg, DK
Important design by Henning Koppel exhibited at the British Museum and Museum of Modern Art in New York. This set consist of a milk/cream jug and the Koppel Characteristic teapot wit...
Category

Hand Spoon
Located in Milan, IT
Hand tea spoon elaborated in brass and 18-carat gold-plated. from the collection Joyas en casa ‘Joyas en casa’ which means “Gems at home” is a table ware and bowls collection that br...
Category

English Silverplate Tea Urn
Located in New Orleans, LA
This exceptional English silverplate tea urn is the perfect accessory for serving tea, coffee or hot water. The piece exhibits all the hallmarks of the Neoclassical style, from the a...
Category

Antique Irish Silver Teapot with Celtic Tracery, circa 1900s
Located in New York, NY
This exceptionally-designed teapot is decorated with endlessly repeating Celtic Tracery. In the front, there is a finely engraved family crest, consisting of the jagged ancient Irish...
Category

Seletti "Hybrid-Eufemia" Coffee Cup with Saucer in Porcelain
By Seletti
Located in Doral, FL
From its very first year in 1964, Seletti in Cicognara, Mantova, has followed its principle of professionality service and constant research to strive for betterness innovation and o...
Category

New Hall Porcelain Tea Service, Neoclassical Cobalt Blue and Gilt, ca 1810
By New Hall
Located in London, GB
This is spectacular full tea service made by New Hall around the year 1810. The service consists of a lidded teapot on a stand, a lidded sucrier, a milk jug, six teacups and saucers,...
Category