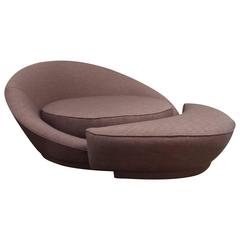 Milo Baughman Round Loveseat or Lounge Chair with Ottoman

Pair of Chrome Framed Loveseats in the Style of Milo Baughman 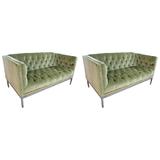 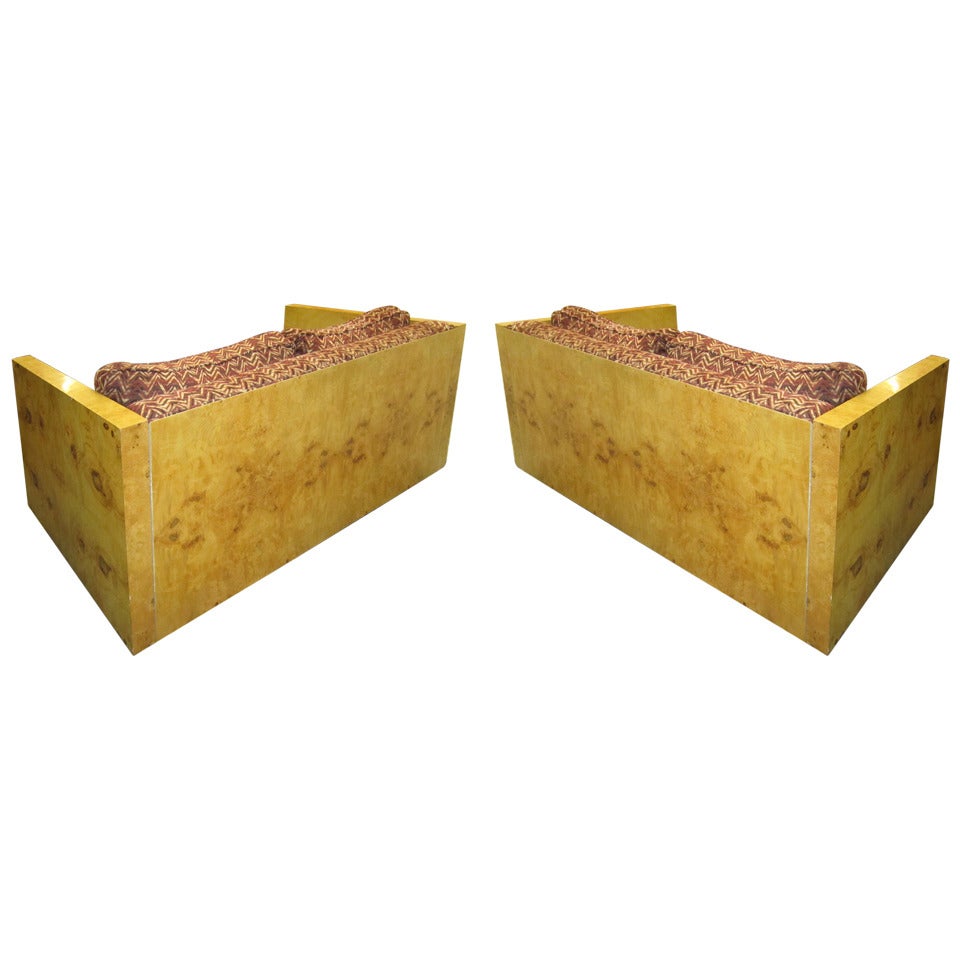 Pair of Parsons Style Loveseats in the Style of Milo Baughman 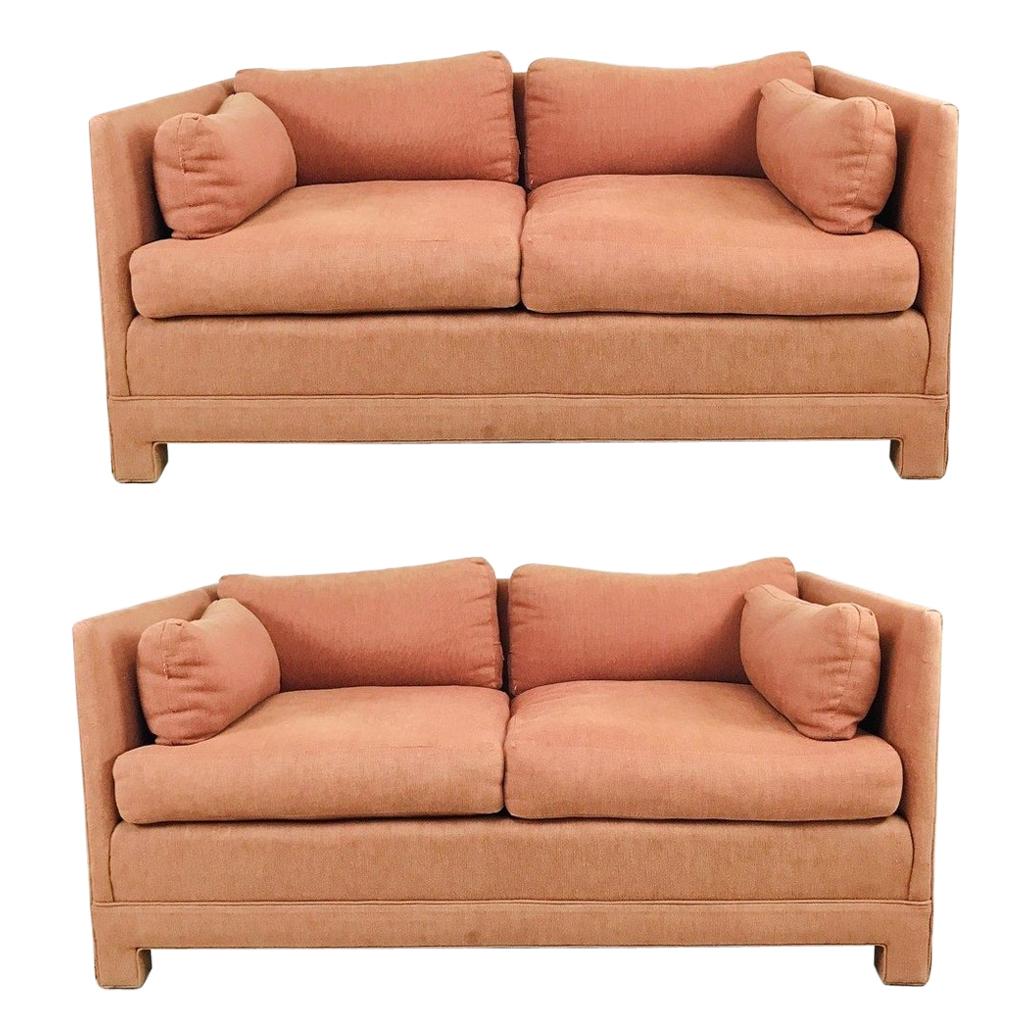 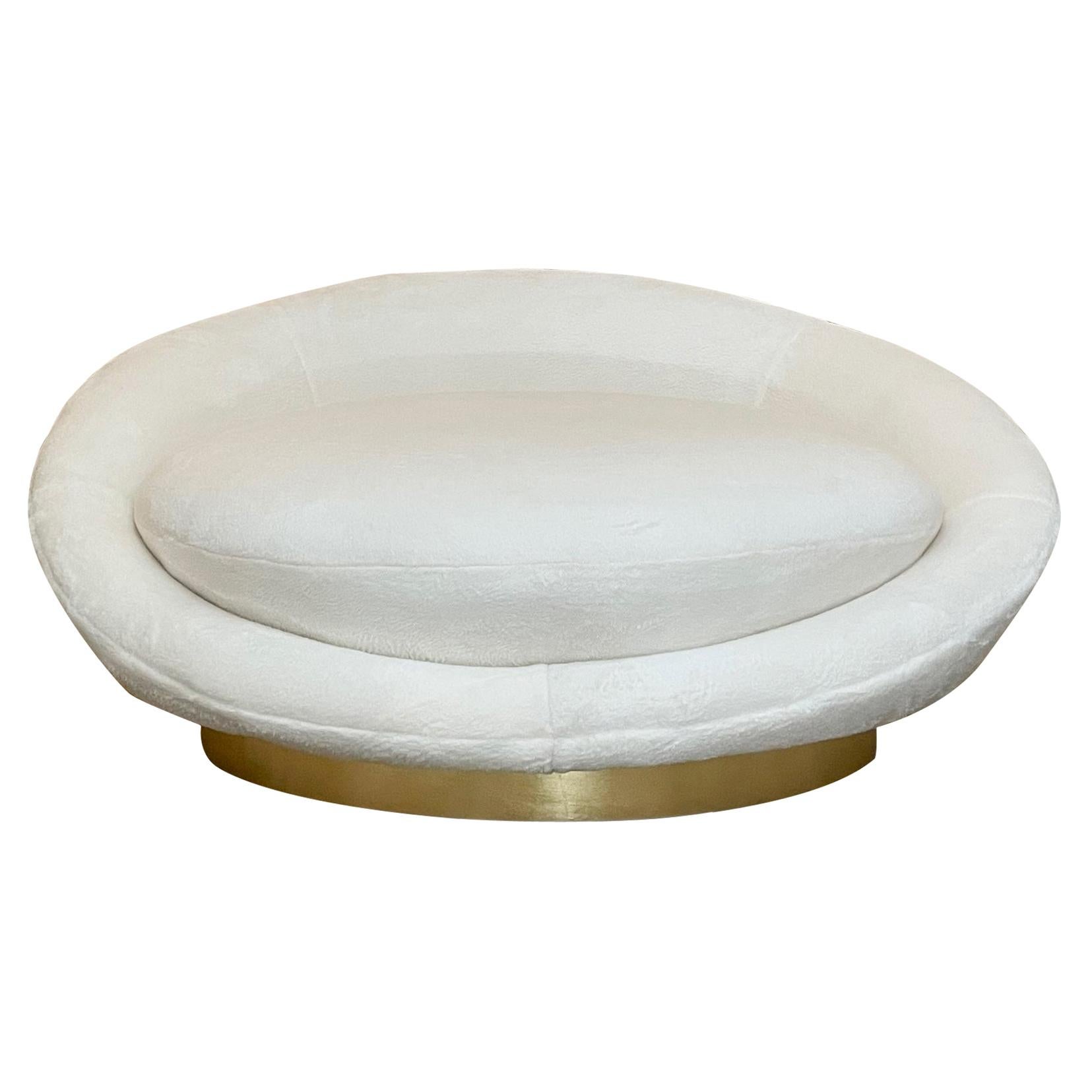 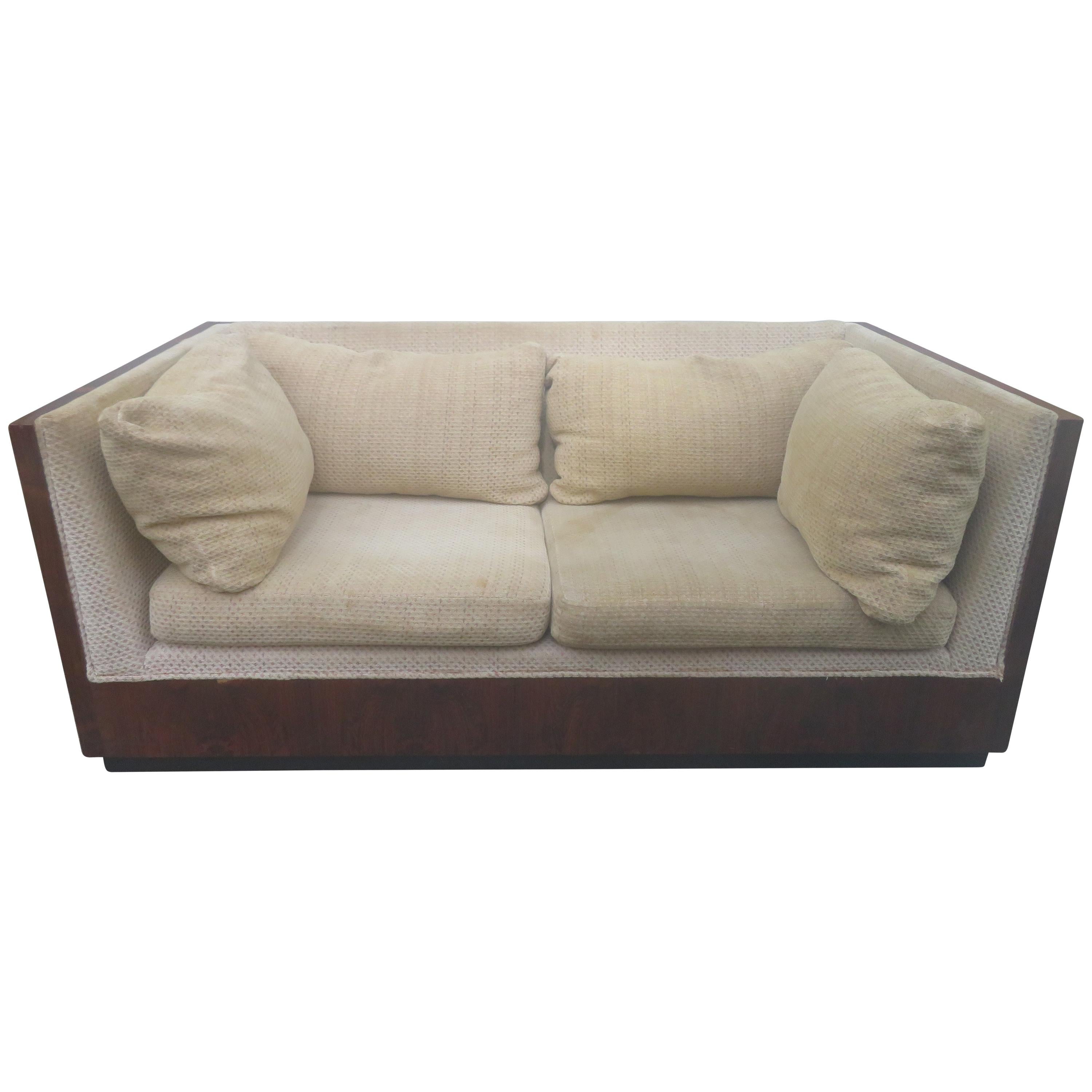 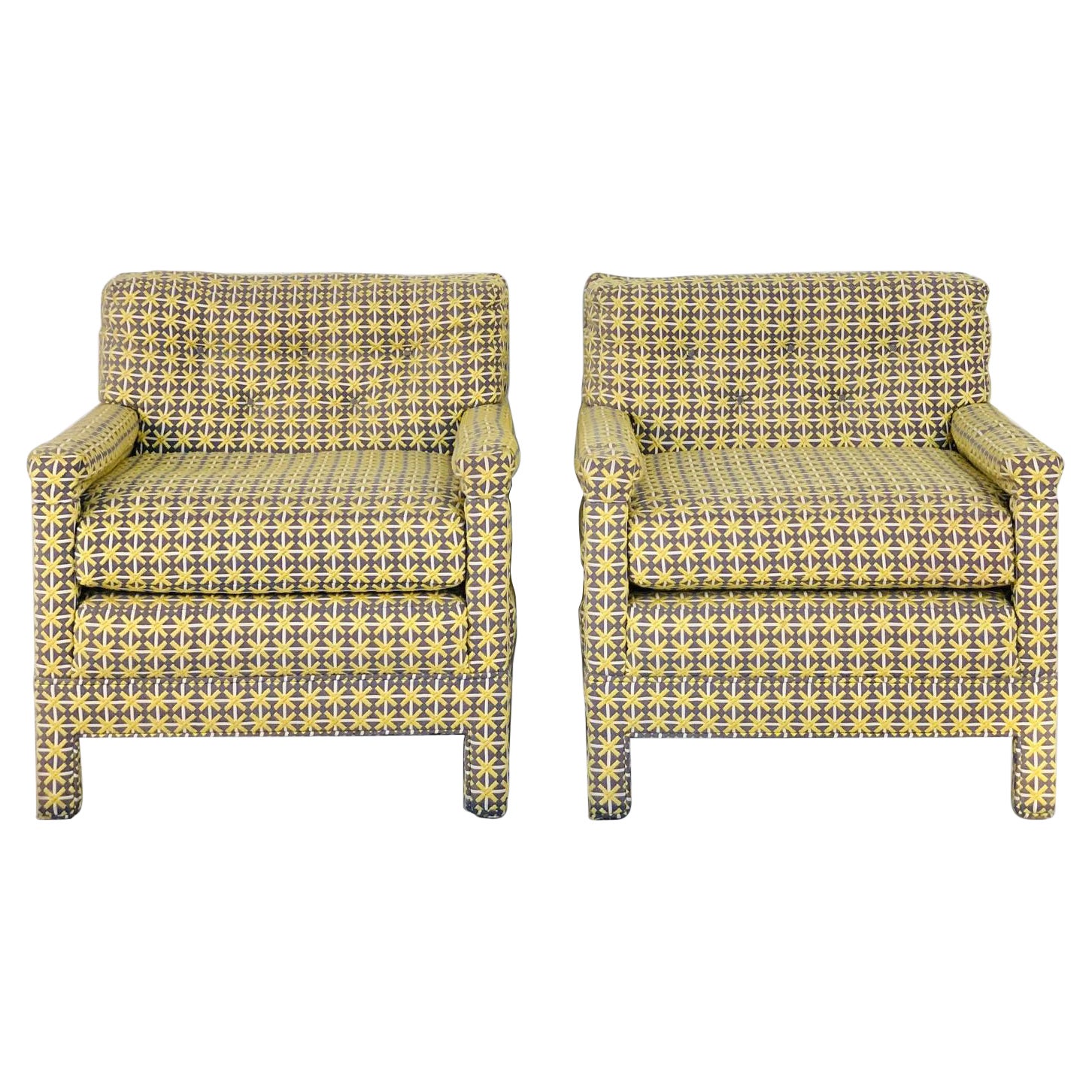 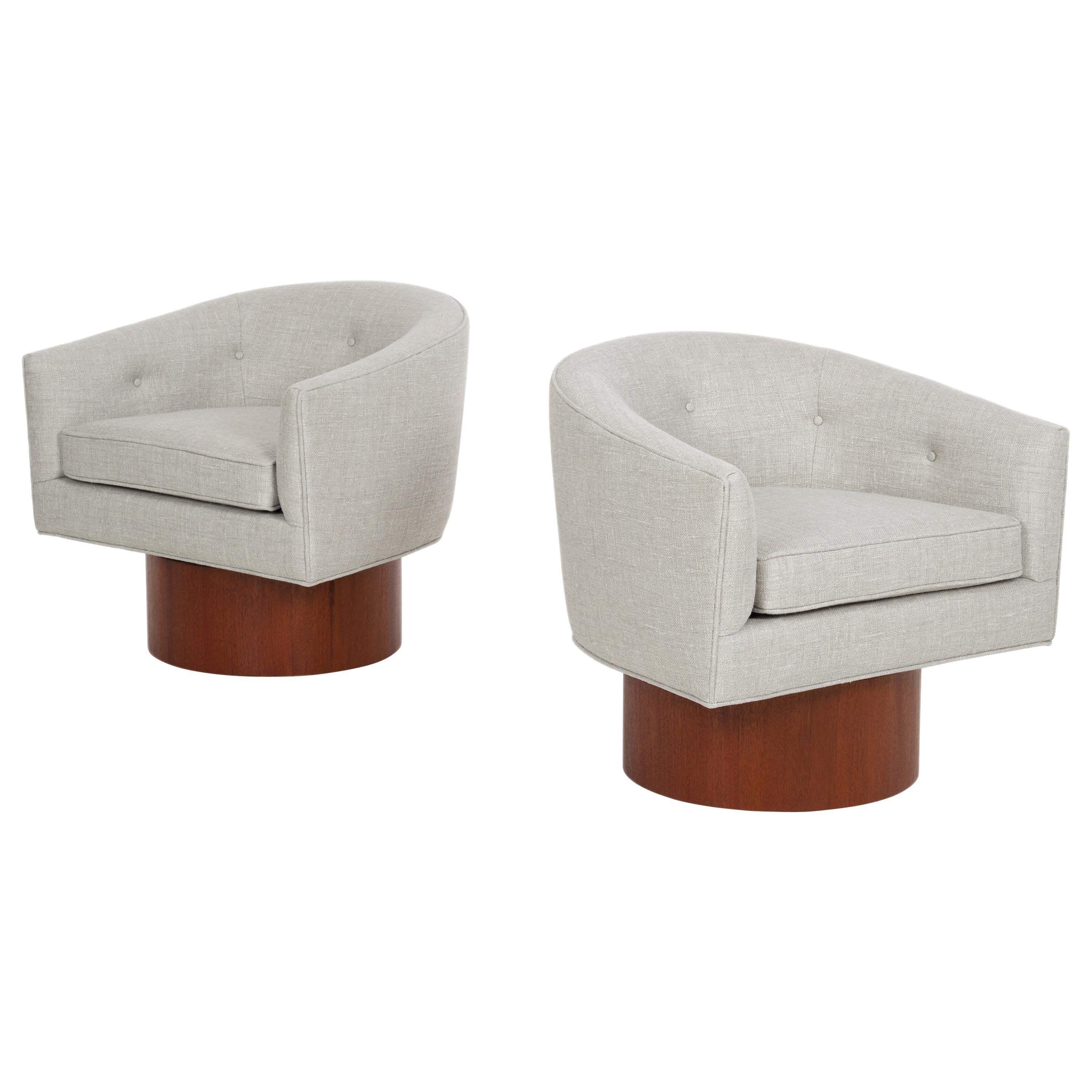 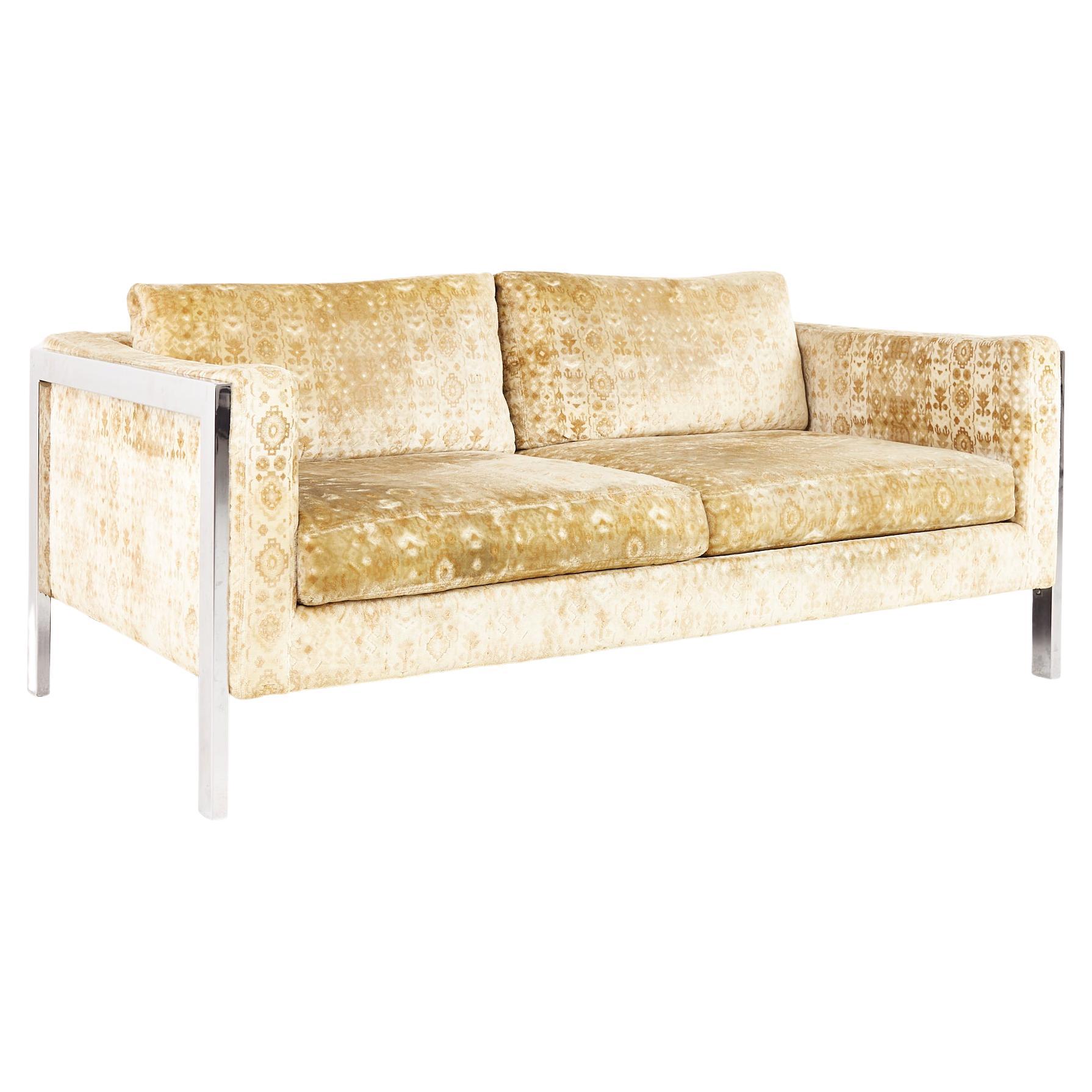 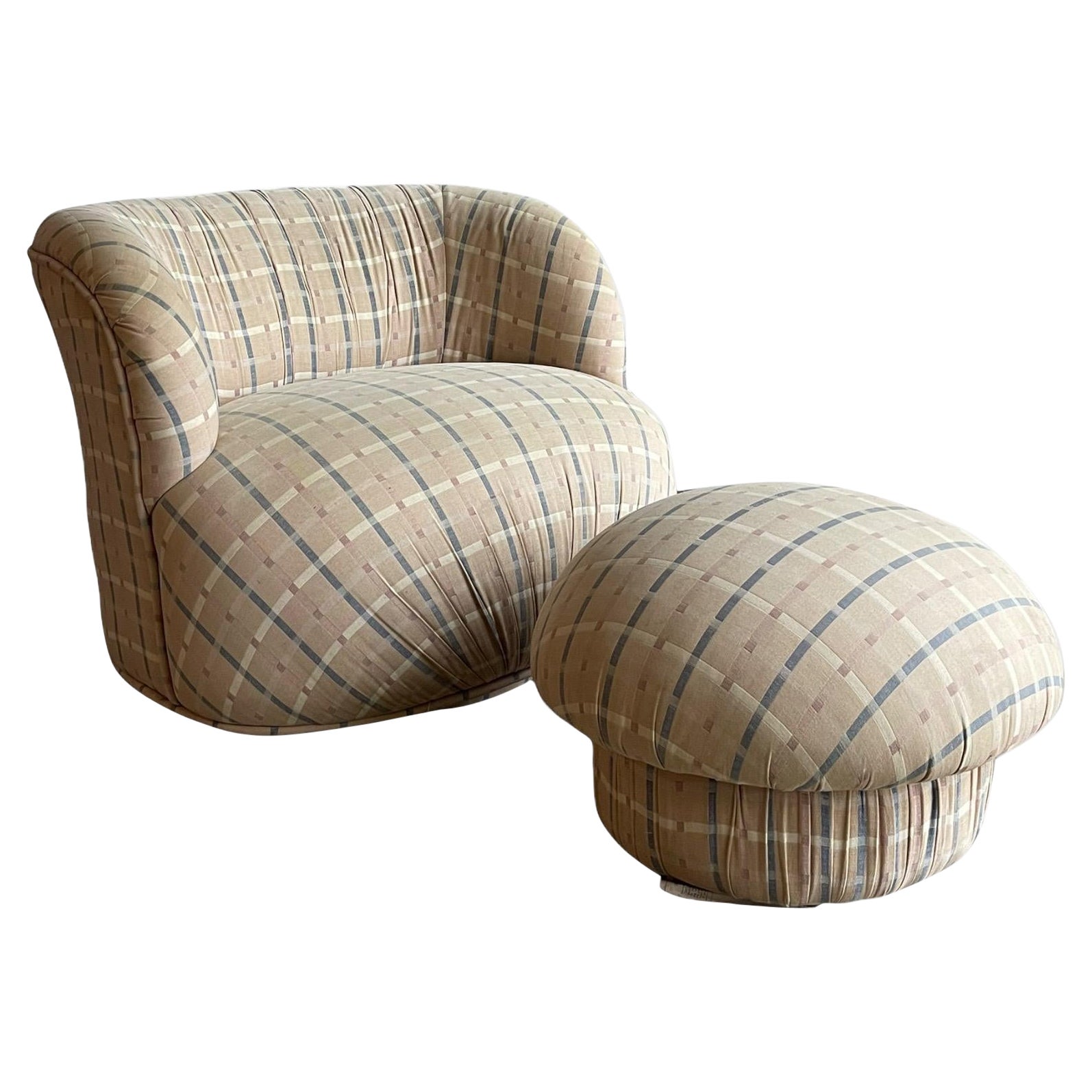 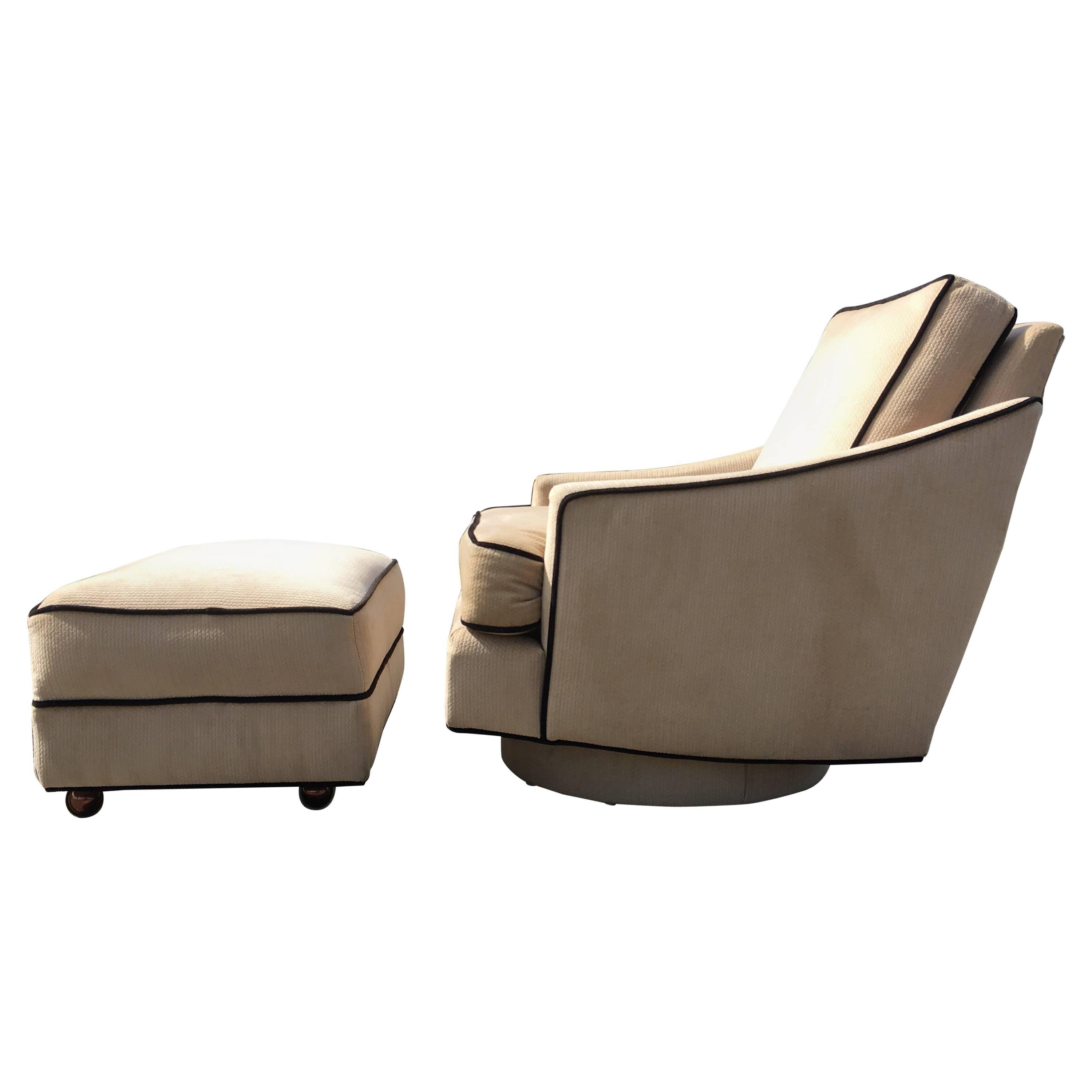 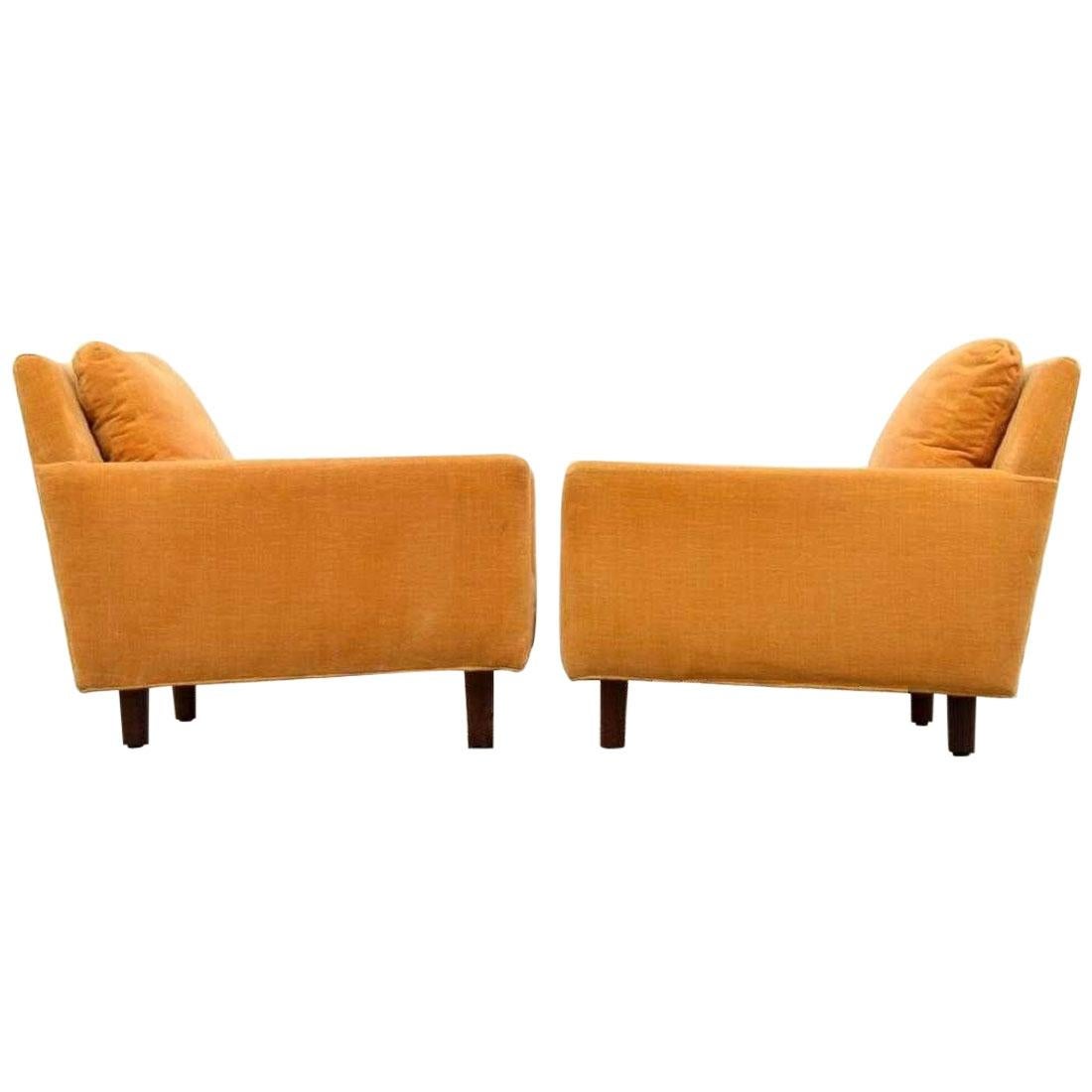 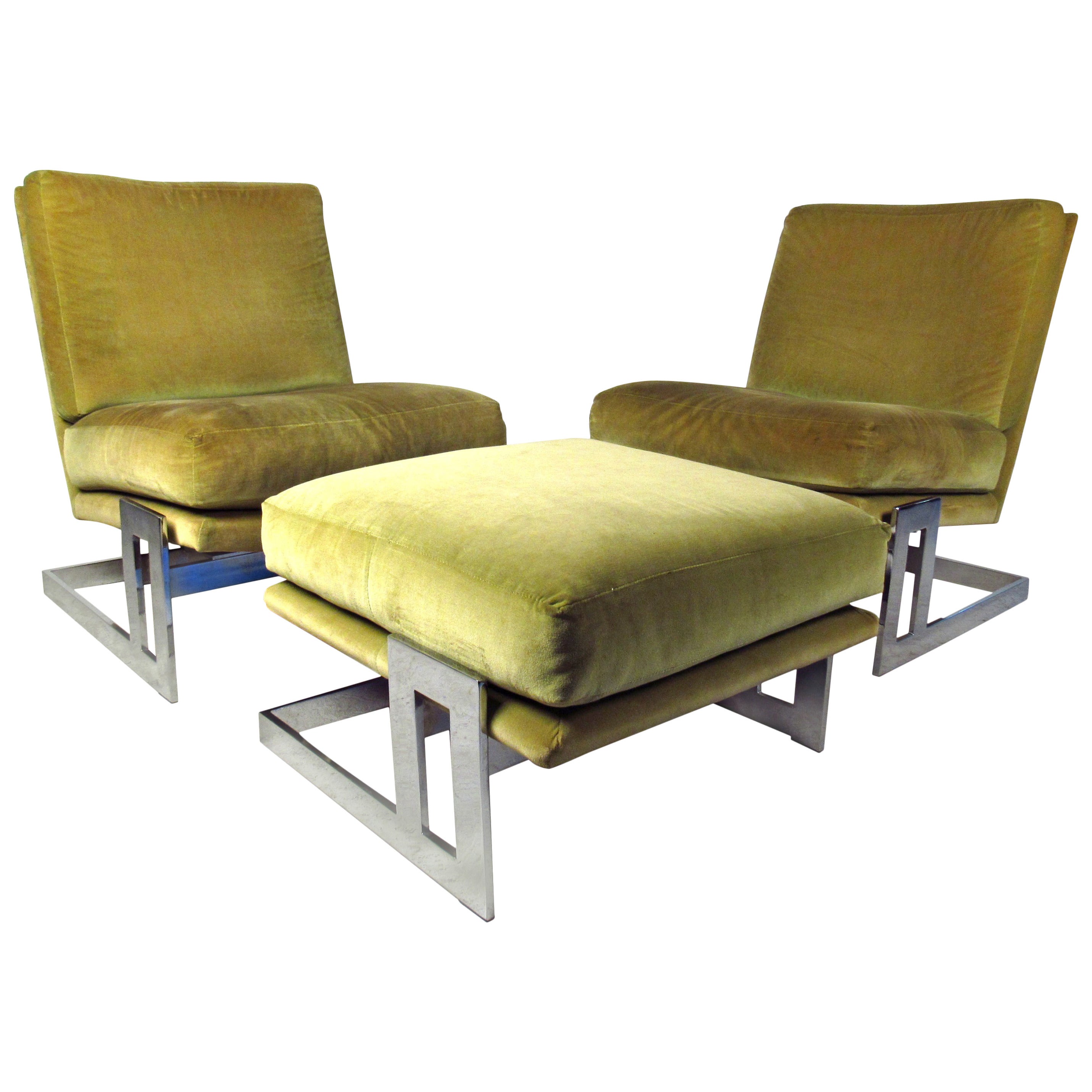 Milo Baughman Round Loveseat or Lounge Chair with Ottoman 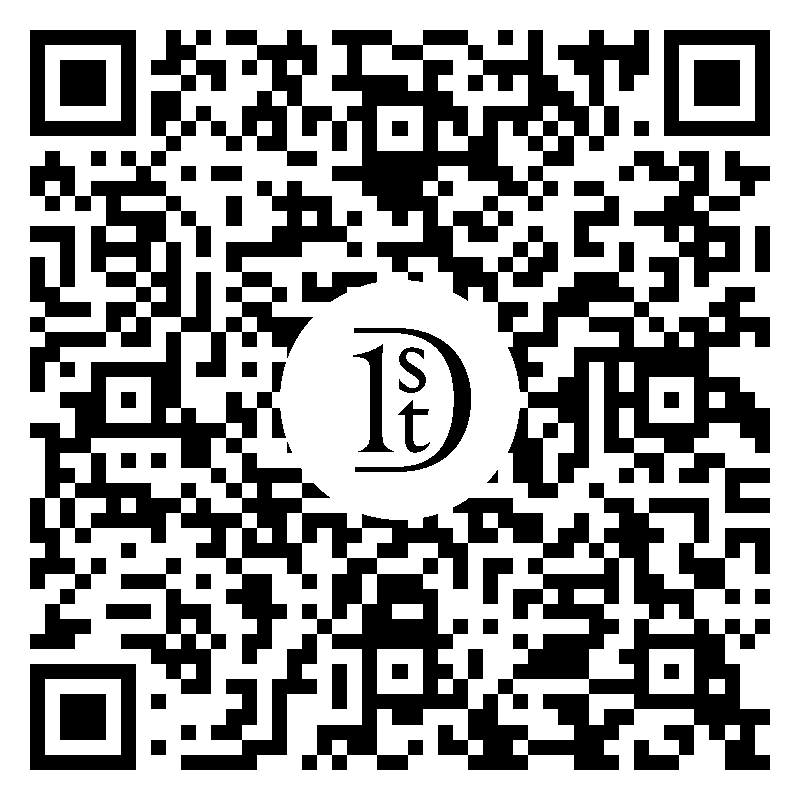 A nice modernist design. It has been reupholstered with a chic fabric. It has the original and rare ottoman. This piece can fit two people comfortably. The chair without the ottoman is roughly 53"l.... . 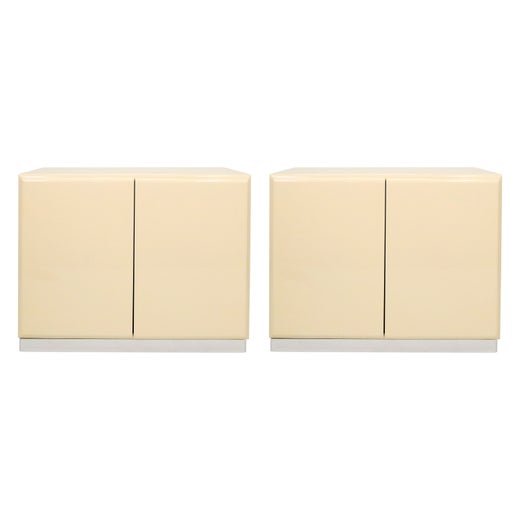 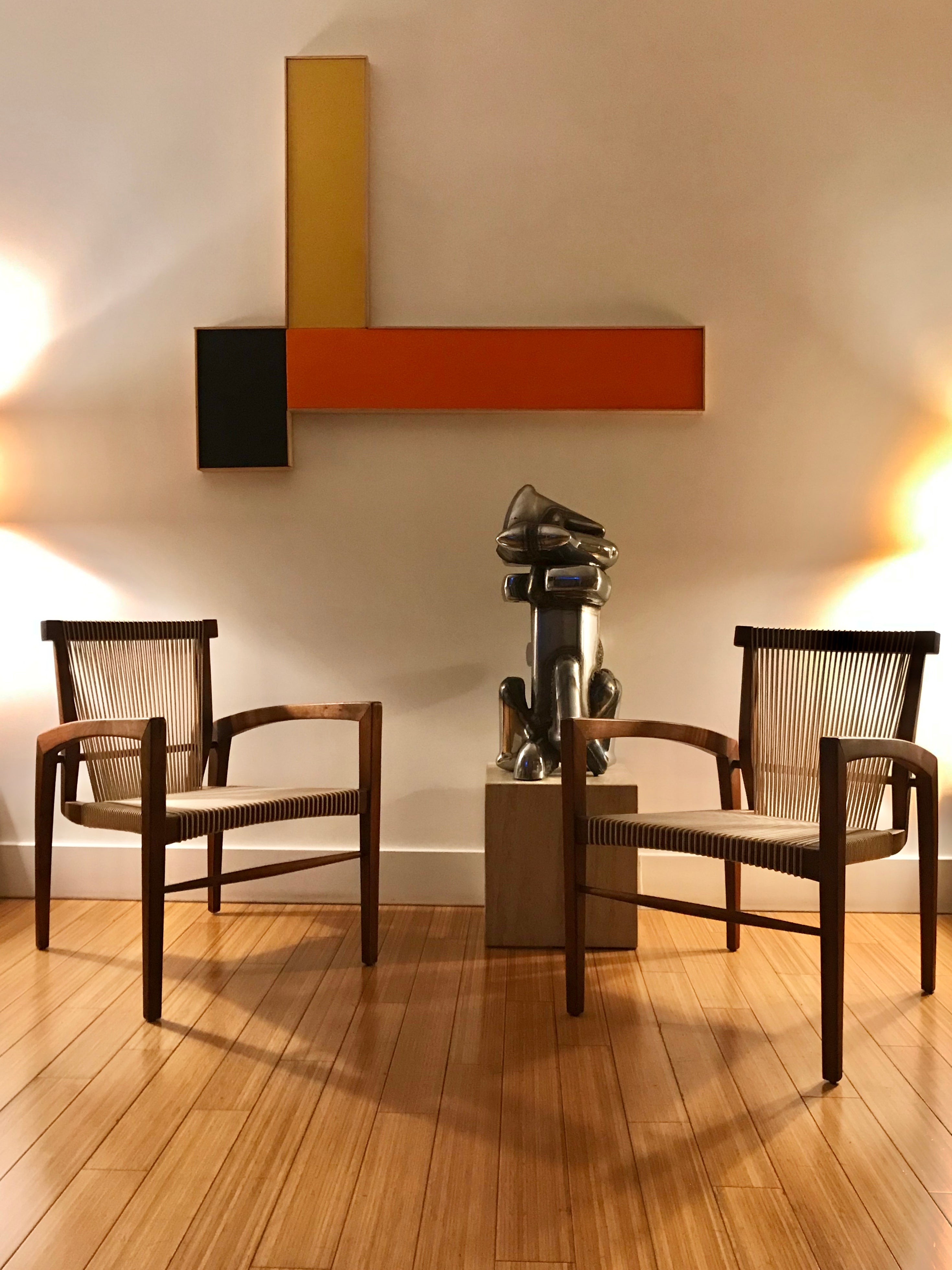 About the Seller
5 / 5
Located in Los Angeles, CA
Vetted Seller
These experienced sellers undergo a comprehensive evaluation by our team of in-house experts.
Established in 2000
1stDibs seller since 2015
276 sales on 1stDibs
Typical response time: 1 hour

View All
Sergio Rodriques Pair of 'Tonico' Lounge Chairs, 1960's
By Sergio Rodrigues
Located in Los Angeles, CA
A great Brazilian modern design. They appear to have been redone (not by us) a few years ago. solid architectural jacaranda (Brazilian rosewood) construction, leather headrest wit...
Category

US$2,500 / set
Custom Studio Design Occasional Ottomans Albert Frey Attributed
By Albert Frey
Located in Los Angeles, CA
Frey was known to make simple upholstered plywood furniture designs for his houses and or interiors these appear to be custom made for a particular space plywood, foam and castor...
Category

Milo Baughman Round Back Lounge Chair