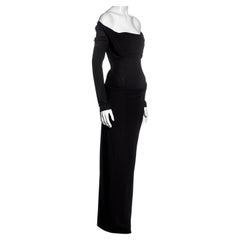 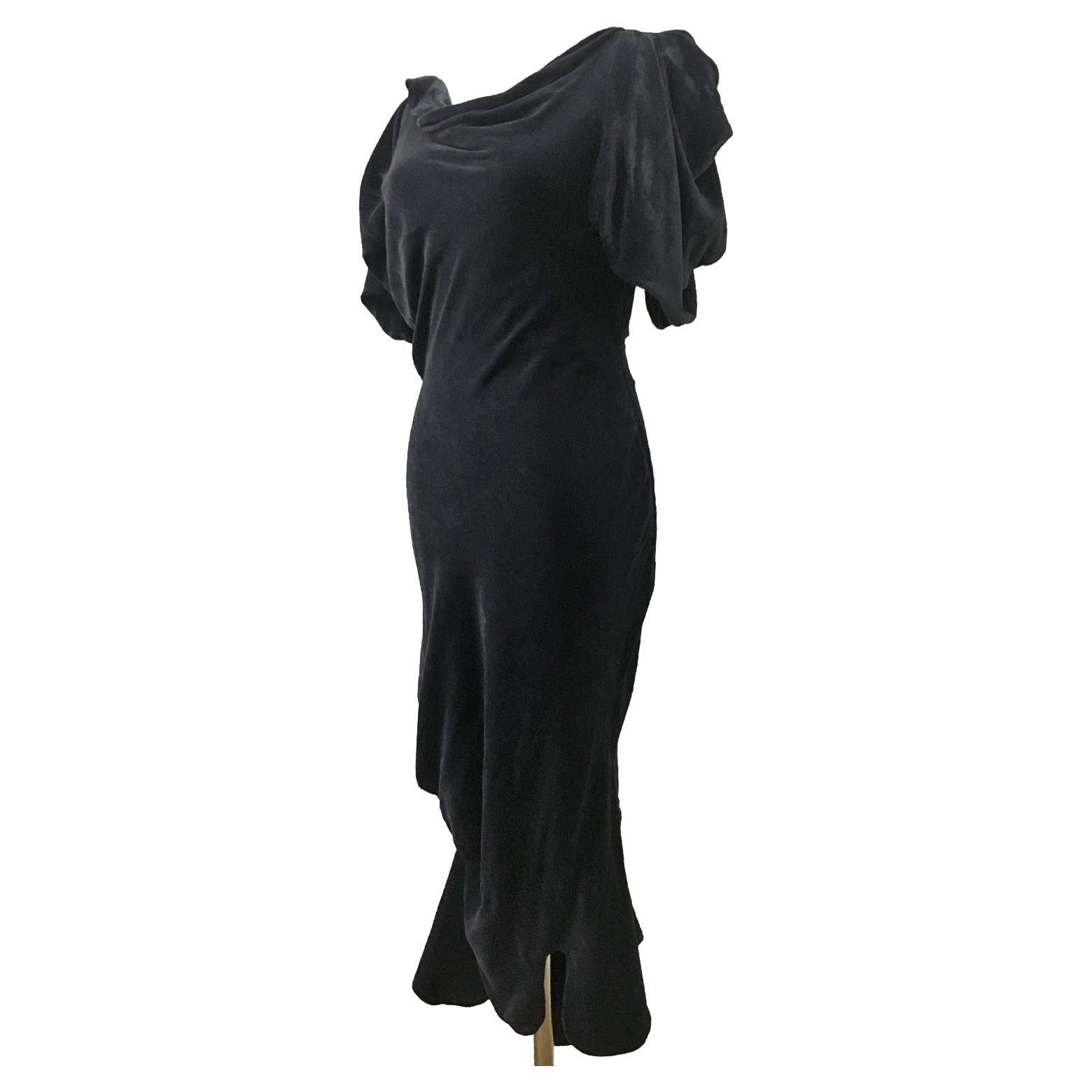 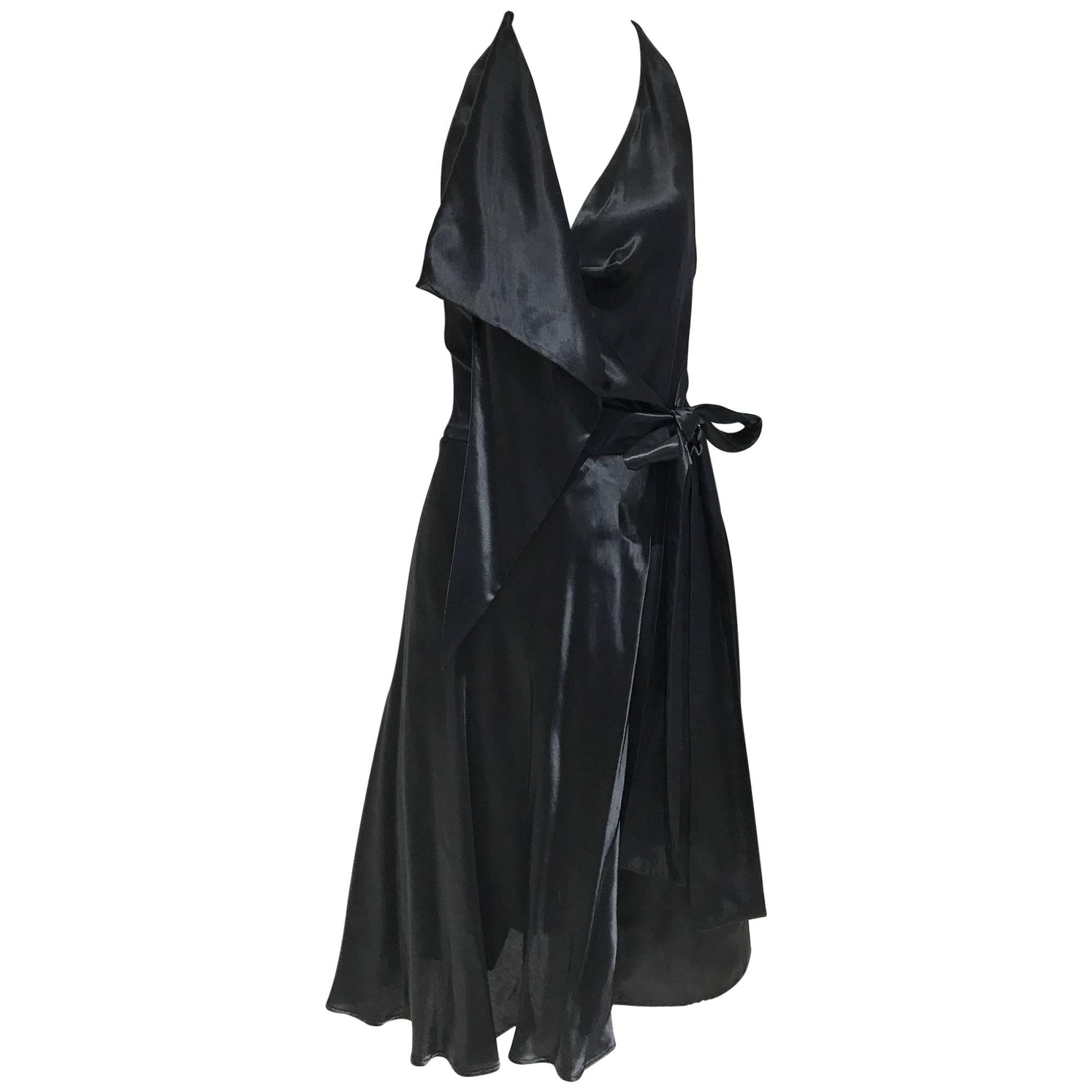 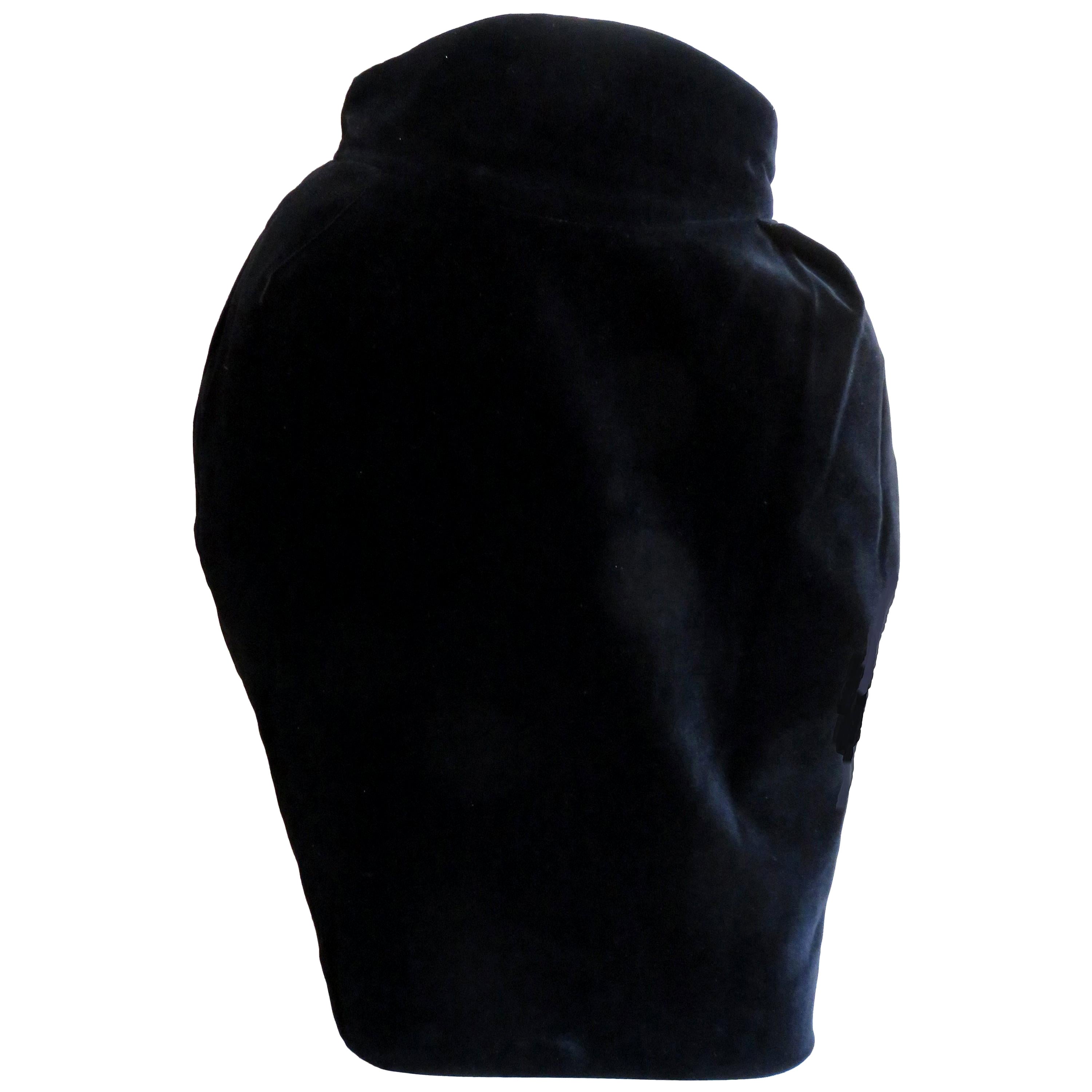 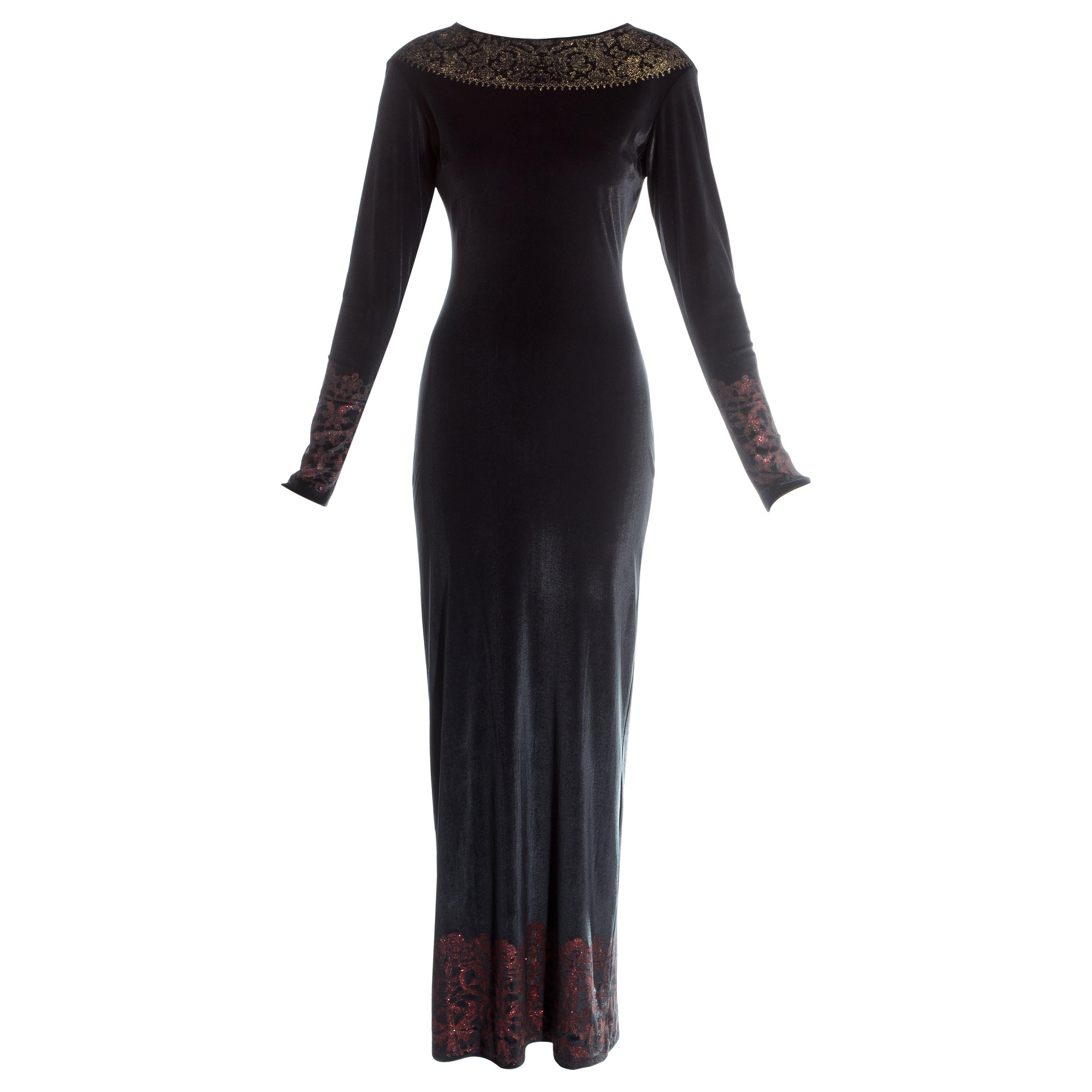 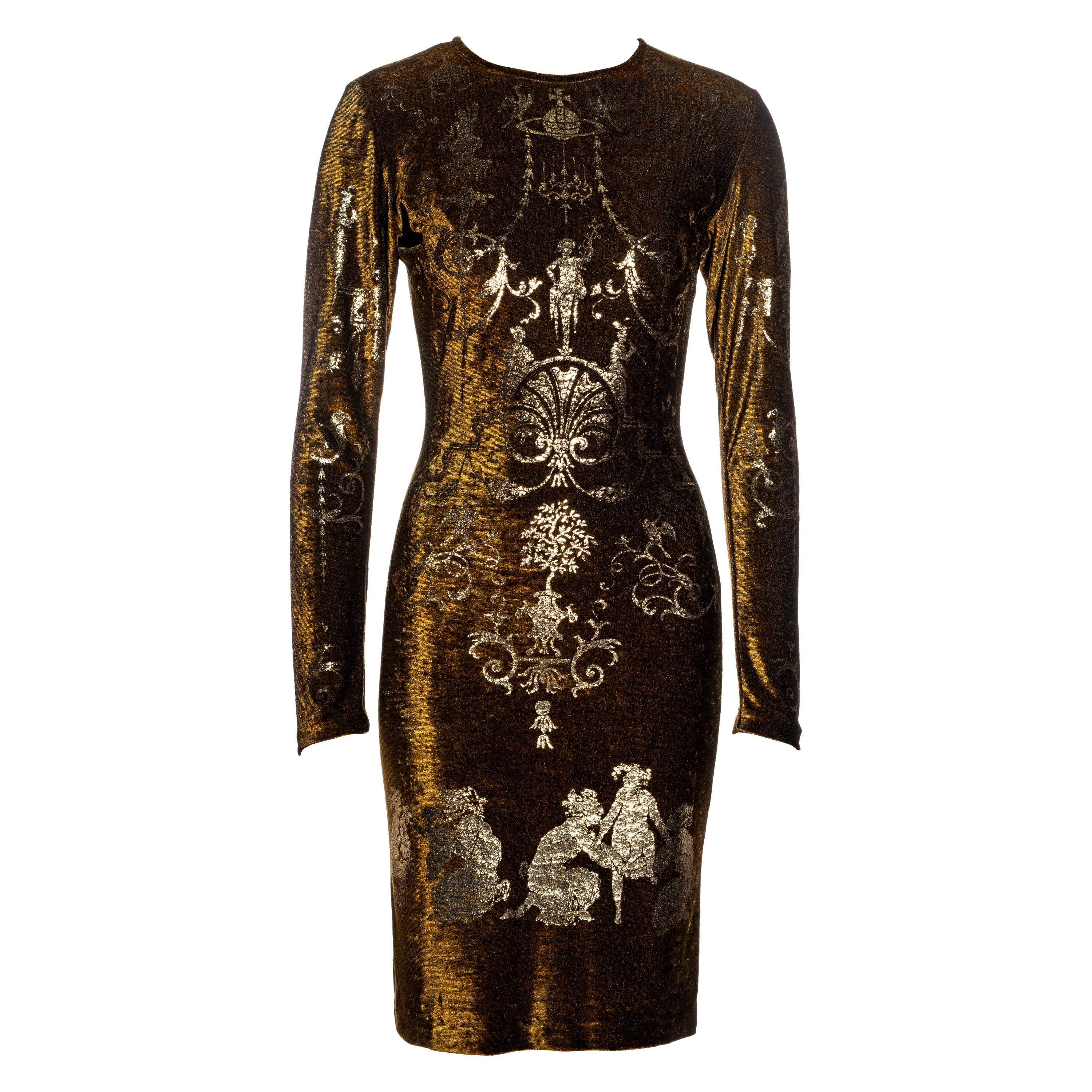 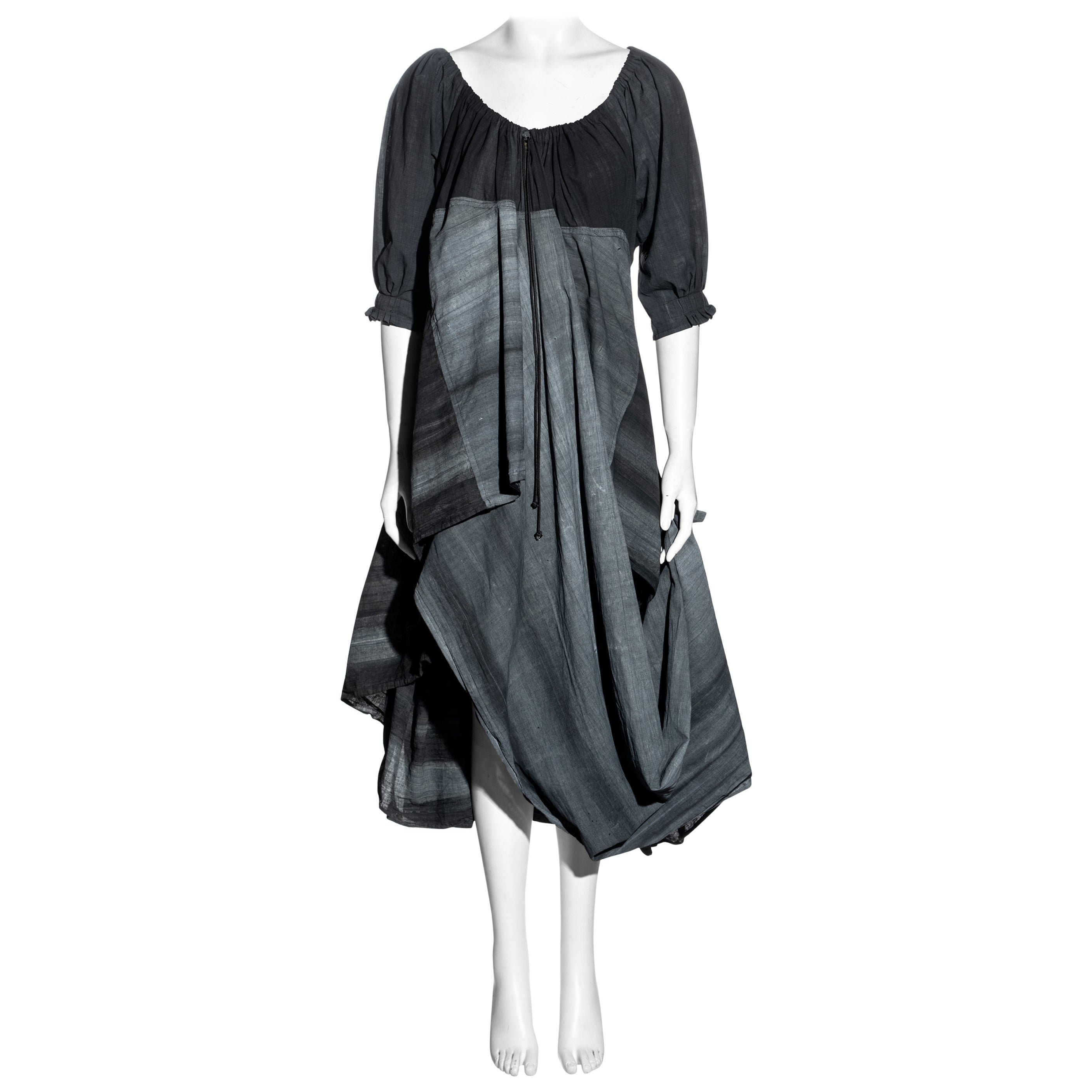 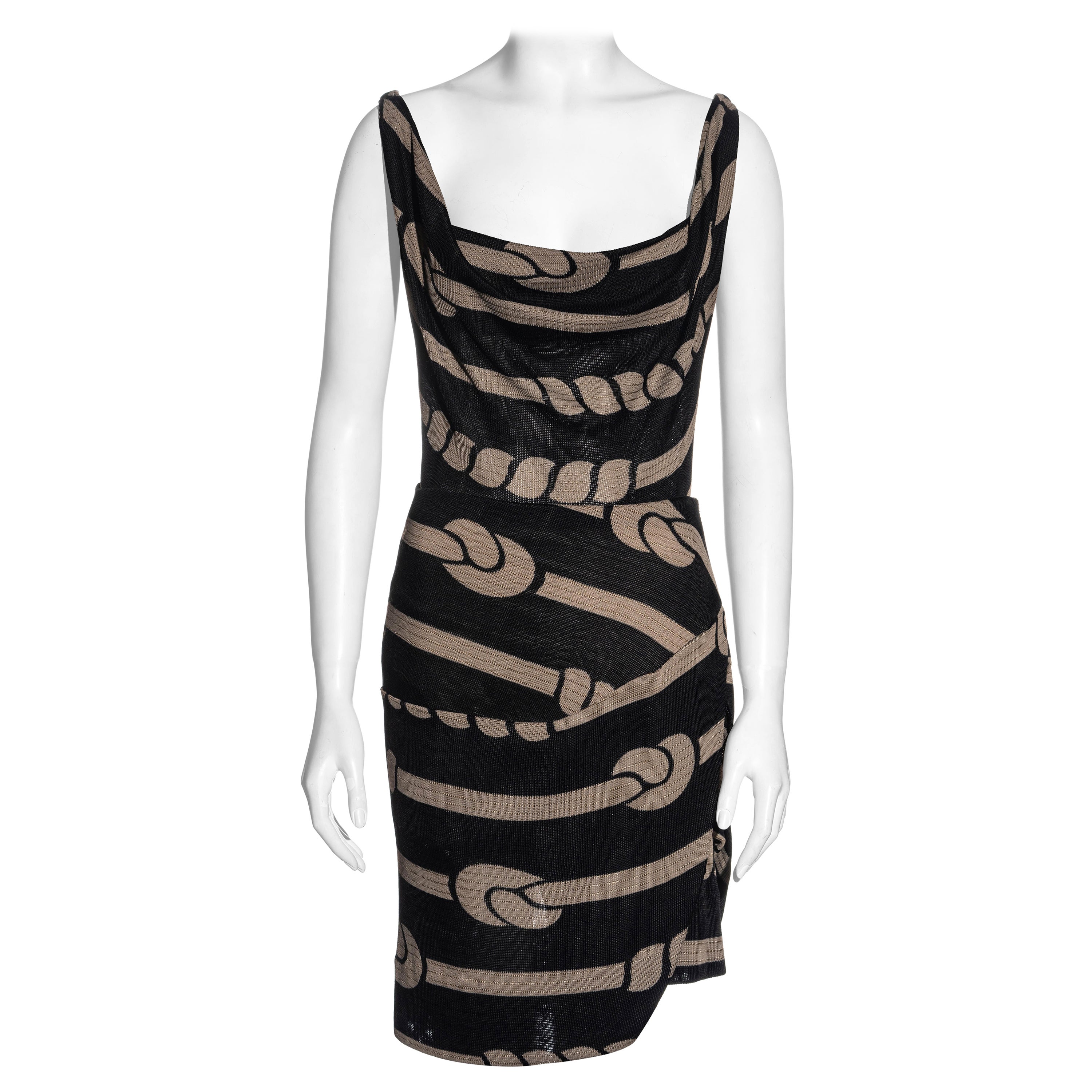 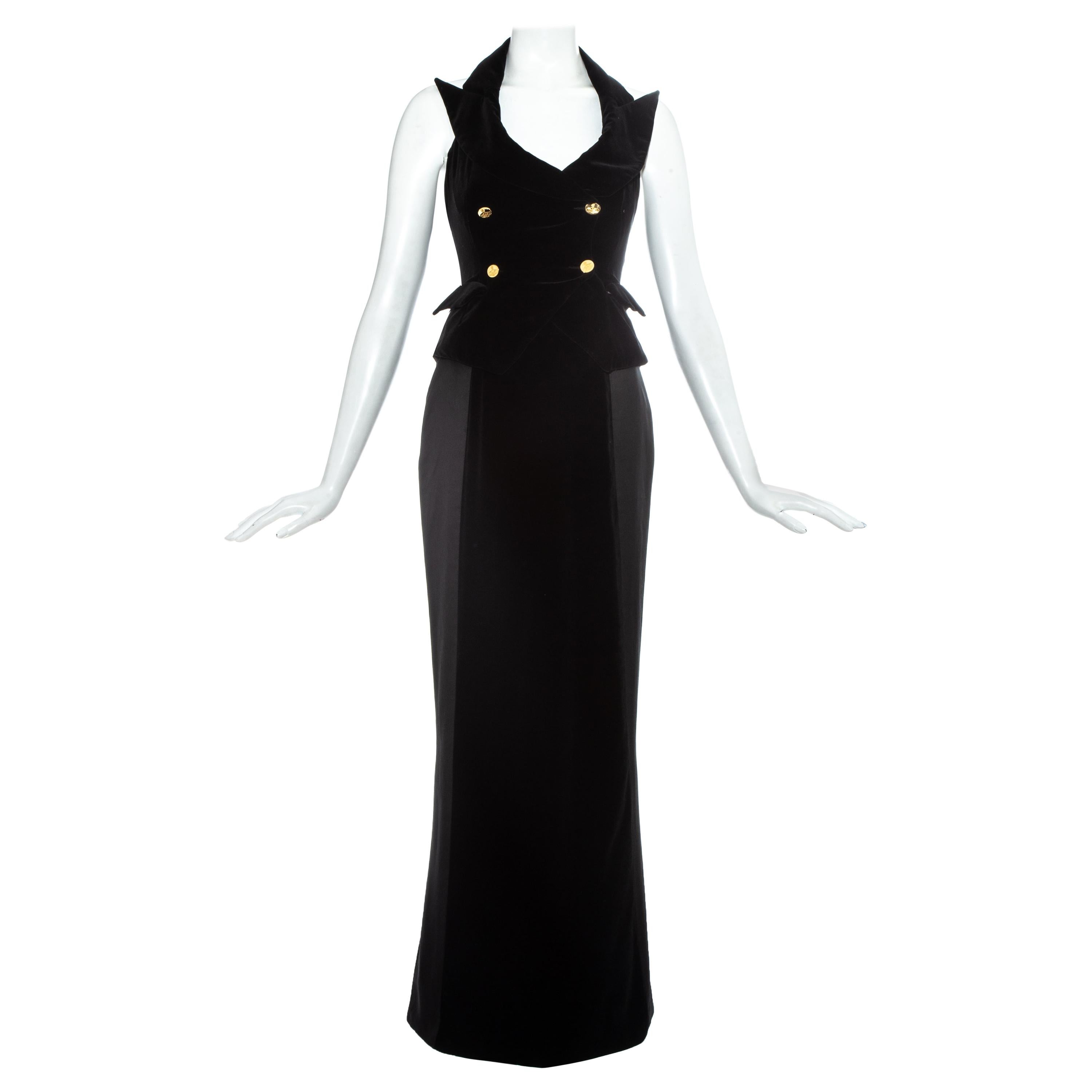 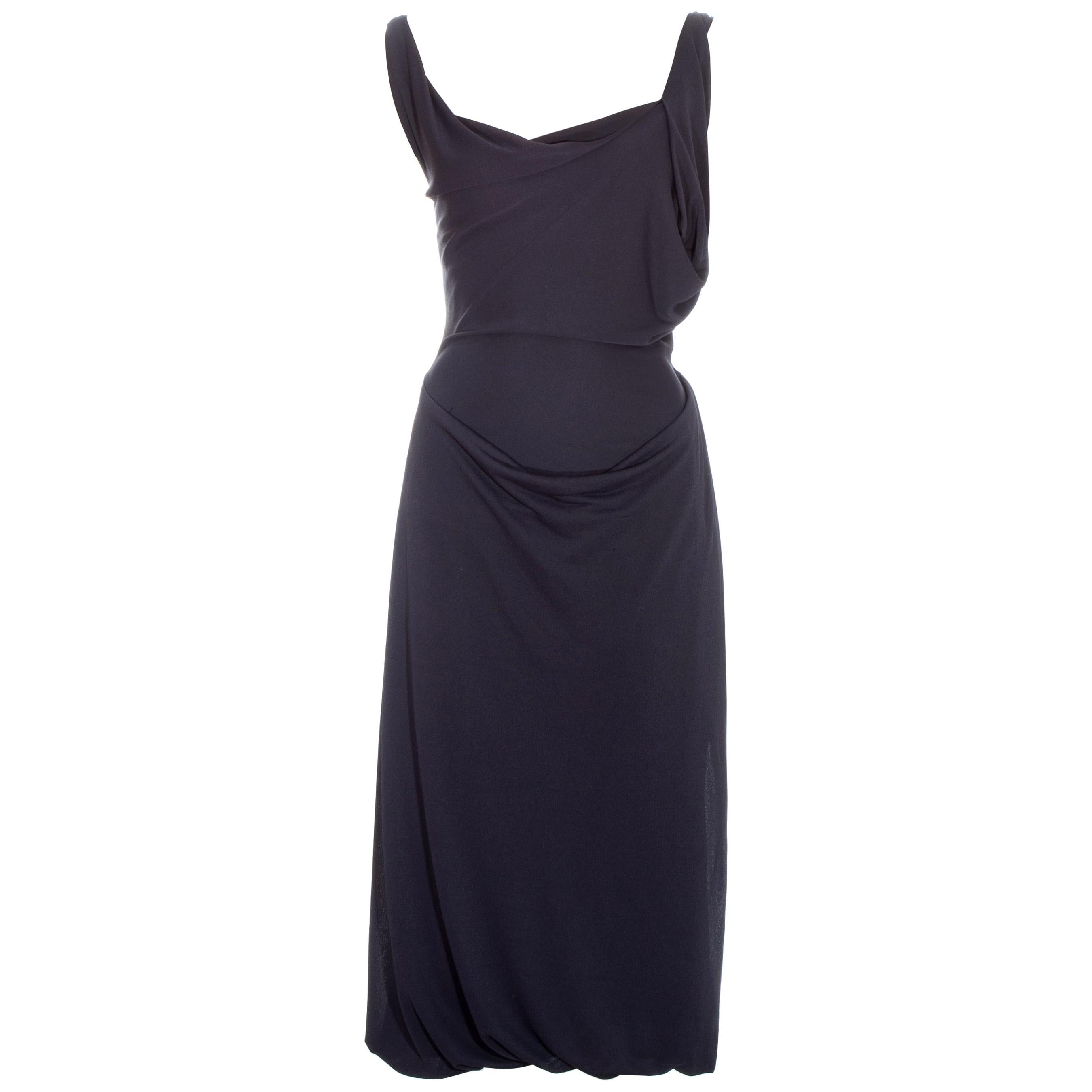 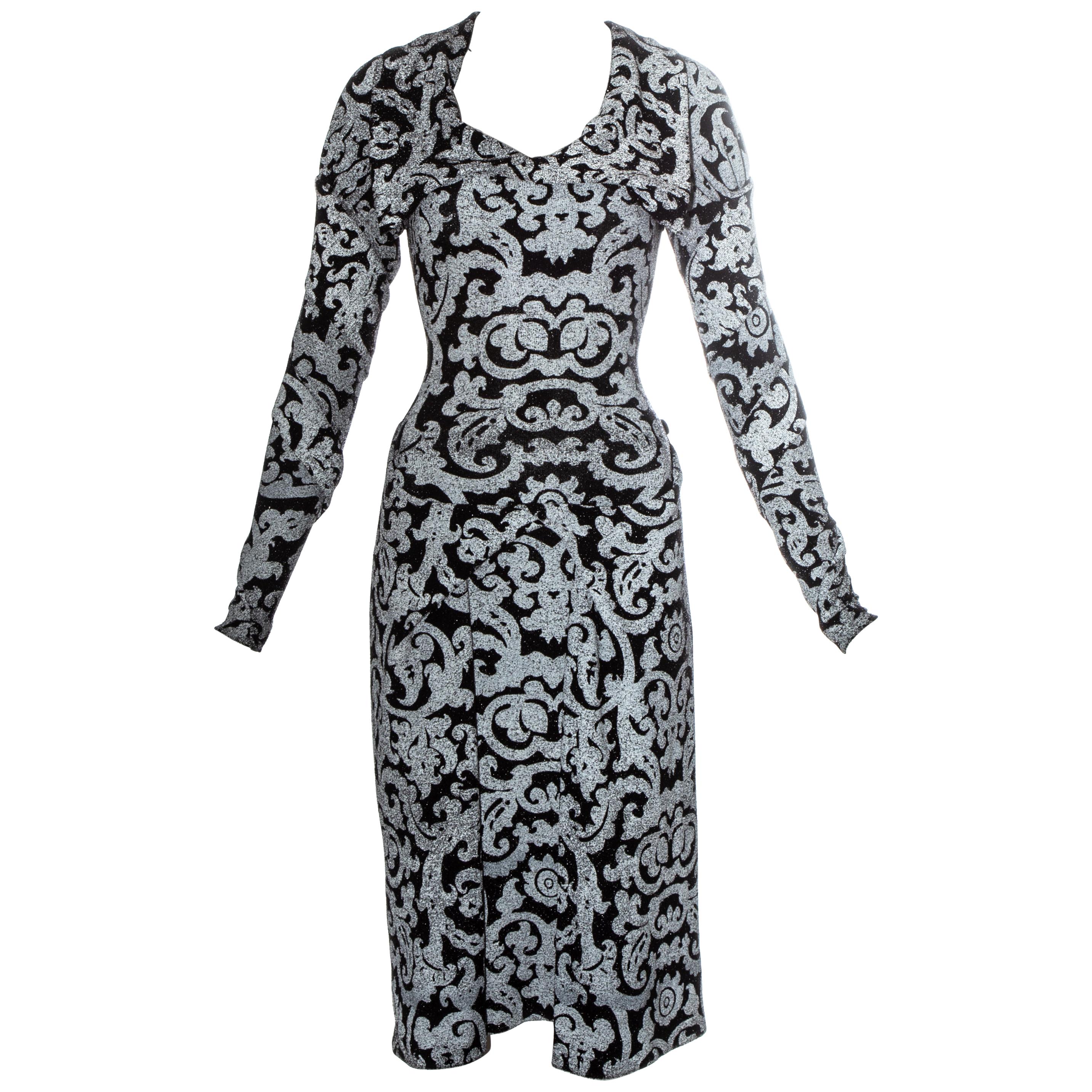 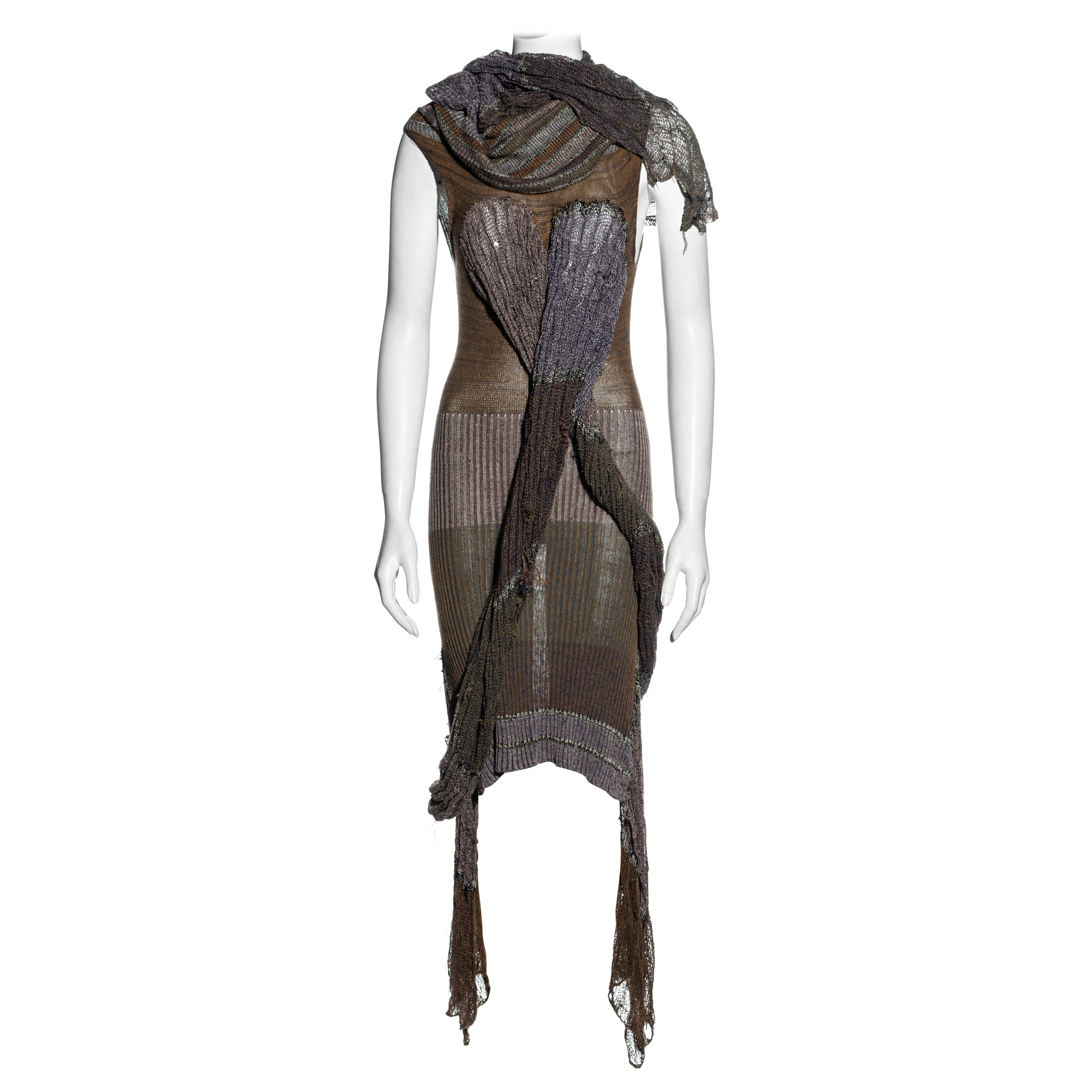 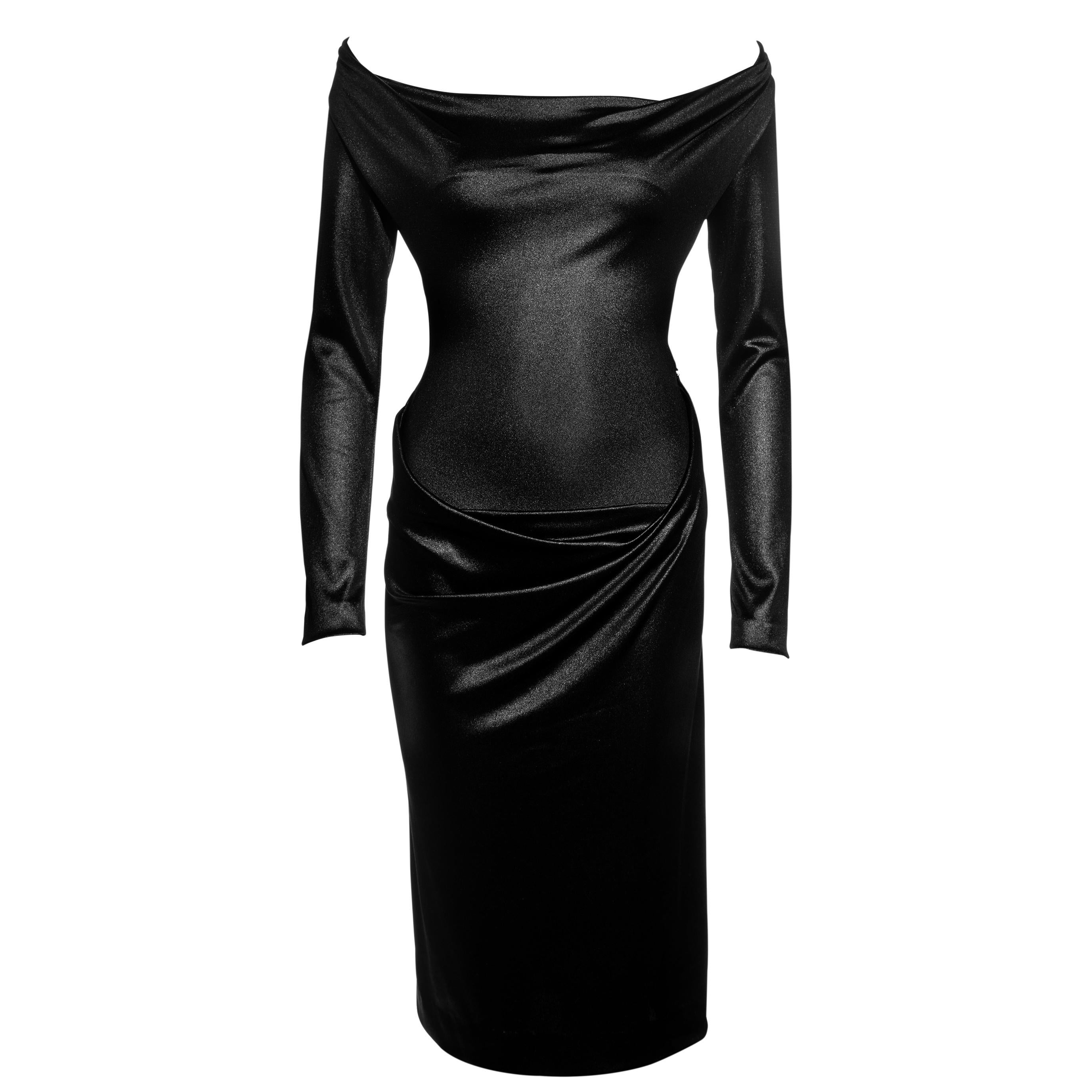 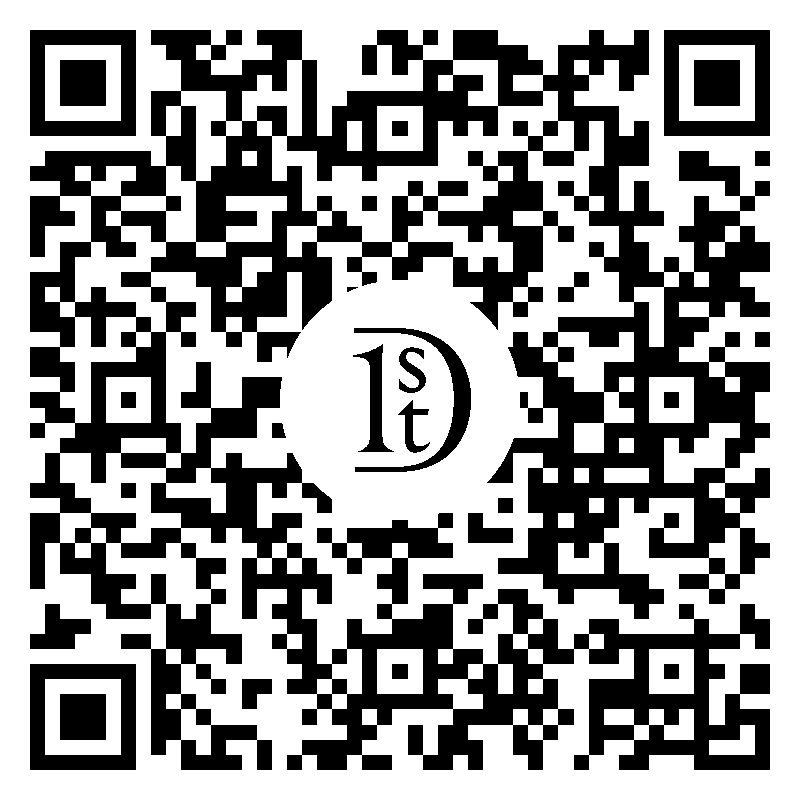 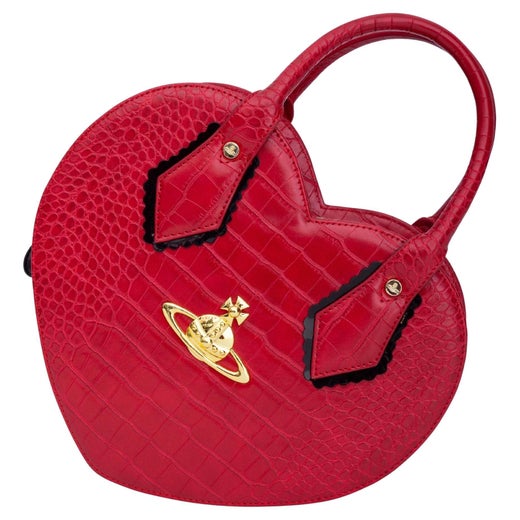 For someone who regularly swats away the industry that made her, audacious British fashion designer Dame Vivienne Westwood certainly knows her way around a garment. And she knows how to provoke. “I don’t follow fashion,” Westwood once told the New York Times. “I’ve never been interested in it.”

Westwood was born Vivienne Isabel Swire in a village in Derbyshire, in central England, but moved to London as a teen. In the early 1960s, she began to make her own jewelry and met an artist, activist and entrepreneur named Malcolm McLaren. They became involved romantically and she made clothes for him in the style of the Teddy Boys — the city’s music-crazed, occasionally violent teenagers at the time who wore high-waisted trousers and tailored velvet blazers that drew on Edwardian-era fashions.

Westwood and McLaren opened a vintage shop on King’s Road in London in 1971. The flared denim and peasant blouses of the 1960s, then still popular with the “peace and love” set, didn’t hold any weight for Westwood. Instead, she was interested in provocative, edgy apparel. She repaired used clothing and endeavored to create bold new designs from scratch.

Together Westwood and McLaren sold older rock-and-roll records, customized T-shirts with antiestablishment slogans, biker jackets and snug trousers inspired by the Marlon Brando film The Wild One as well as bondage fetish wear. The shop, once called Let It Rock and then Too Fast to Live, Too Young to Die before Sex became a more appropriate moniker, evolved into a youth mecca. The DIY garments — zippered tops, burnt tees emblazoned with anarchist messages — flew off the shelves. More notably, it brought punk to the masses. Westwood was soon dressing the Sex Pistols, a band that McLaren managed, all the while bridging the gap between music and fashion in a manner that has reverberated throughout the industry for decades.

In 1981, the couple’s first fashion show marked the debut of their Pirate collection — a swashbuckler-themed line that sprang from Westwood’s research into Indigenous Americans and the “power garments” of the Louis XIV era. The collection’s ample proportions and cutting-edge tailoring countered punk’s geometry and tight latex fits as well as what rocker Adam Ant called the “Puritanism” that plagued England at the time. The Pirate collection’s enduring influence on the world of fashion as well as the theatrical work of designers such as John Galliano and Alexander McQueen is undeniable.

The self-taught Westwood enjoyed a rapid ascent in fashion, with British society embracing her looks and Vogue immortalizing them in its glossy pages. She’s dressed Kate Moss and Helena Bonham Carter, and a wedding dress that she created is featured in 2008’s Sex and the City film.

Today, the fires of political and environmental activism burn brightly for Westwood: She is a Greenpeace ambassador, having designed the organization’s official “Save the Arctic” logo; her clothing brand is committed to using recycled canvas and other eco-friendly materials in the production process; and in 2020, she protested the extradition of Julian Assange by suspending herself in a bird cage outside London’s Old Bailey court. But she will always be the grande dame of British design.

About the Seller
4.9
Located in London, United Kingdom
Recognized Seller
These prestigious sellers are industry leaders and represent the highest echelon for item quality and design.
Established in 1994
1stDibs seller since 2015
707 sales on 1stDibs
Typical response time: 1 hour
More From This SellerView All
People Also Browsed
You May Also Like