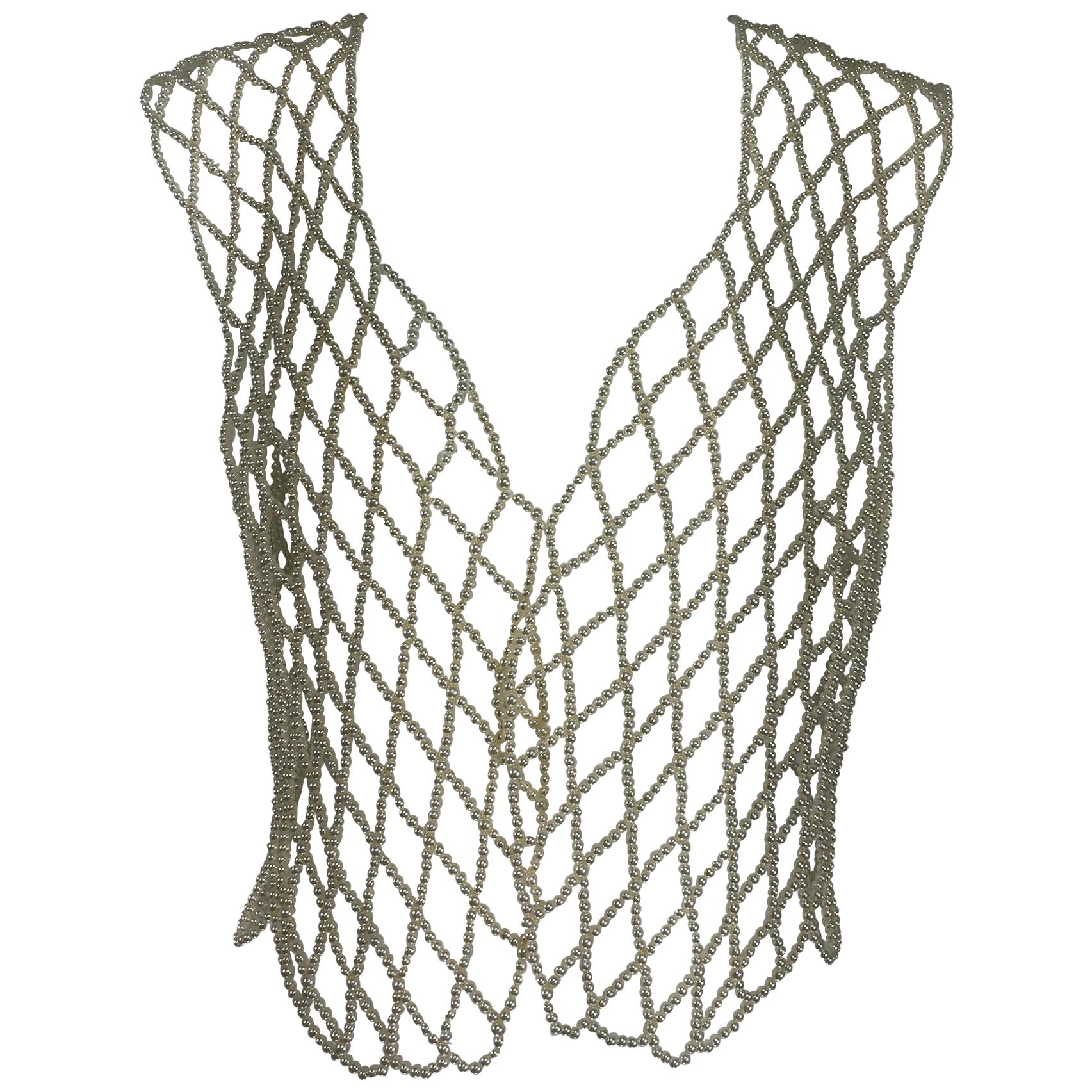 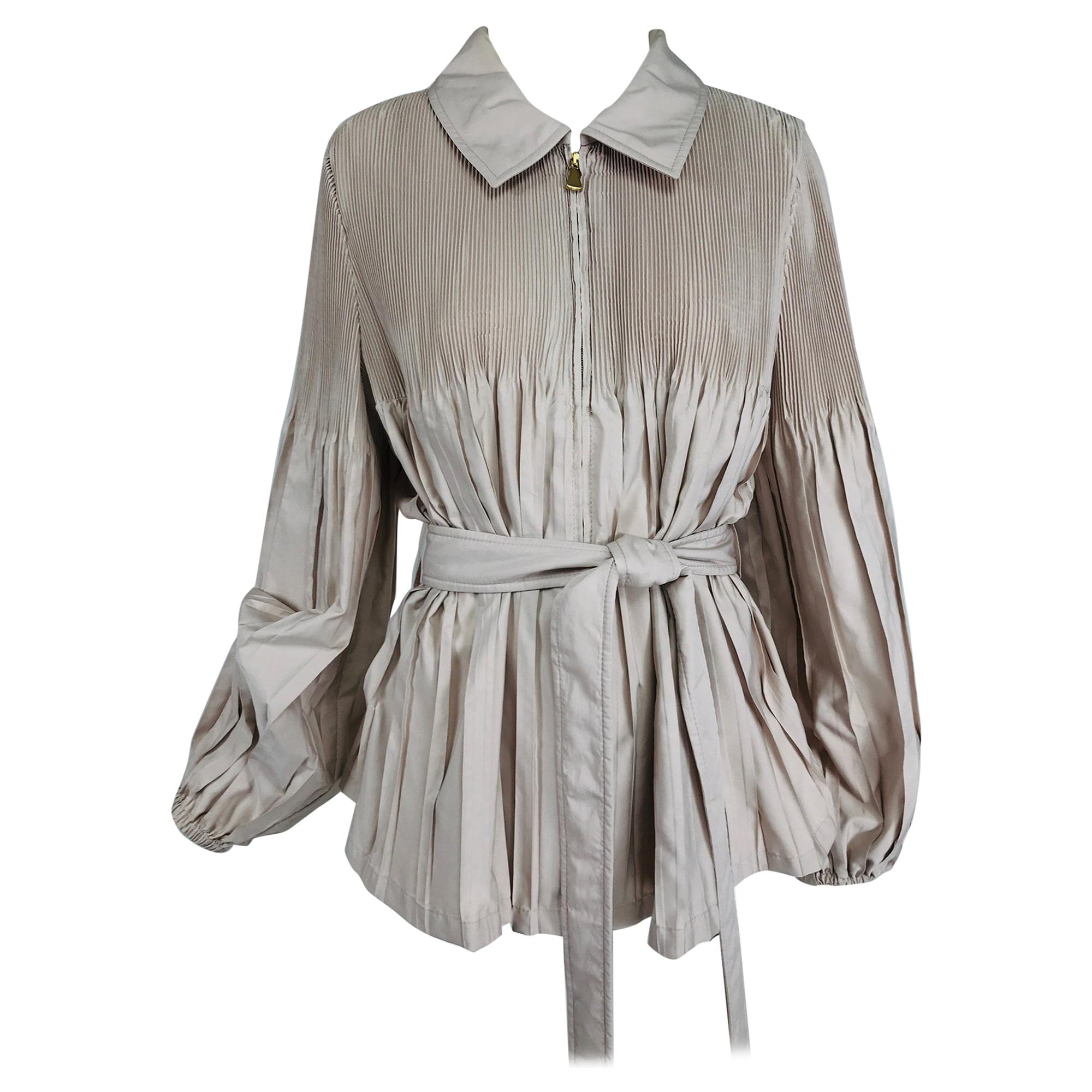 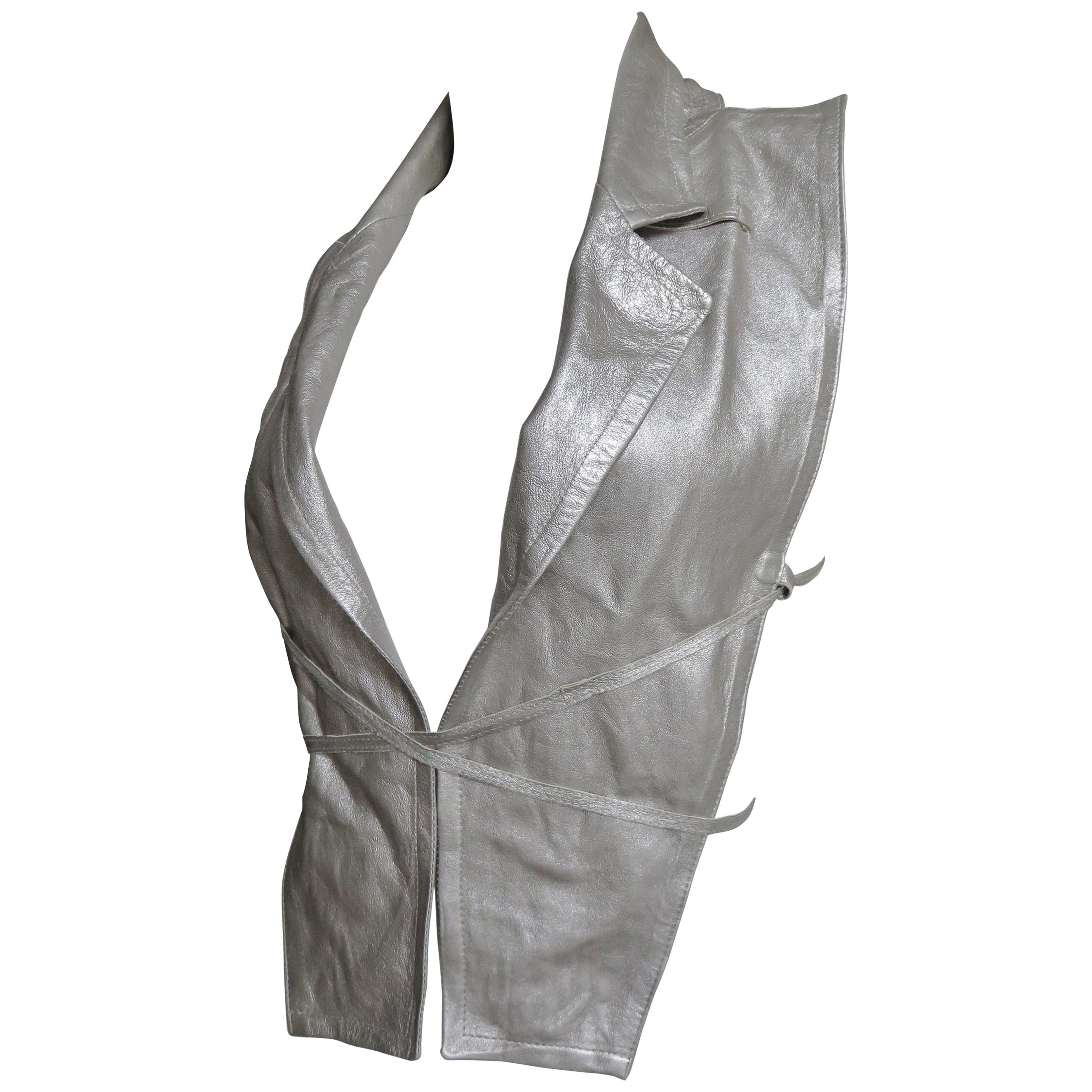 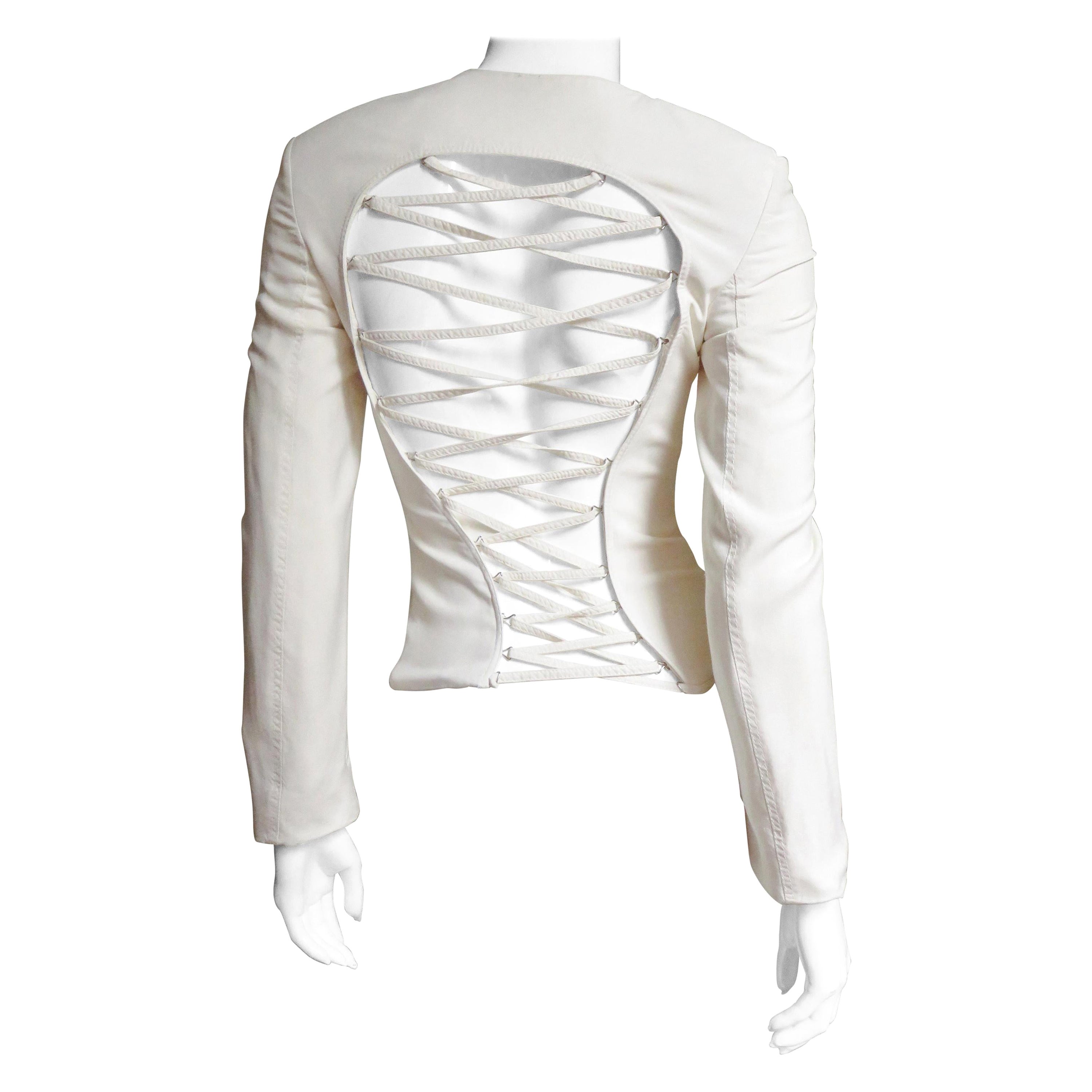 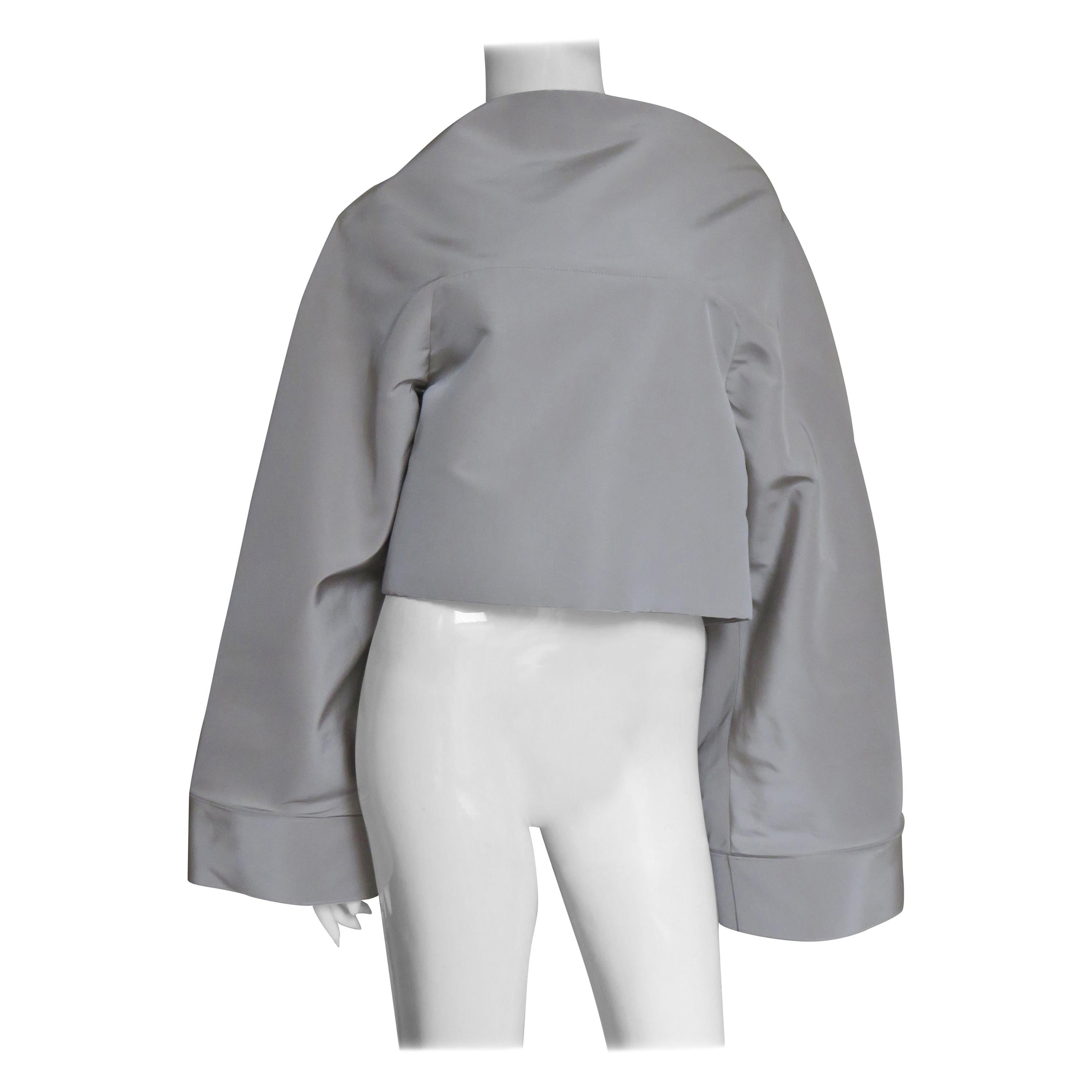 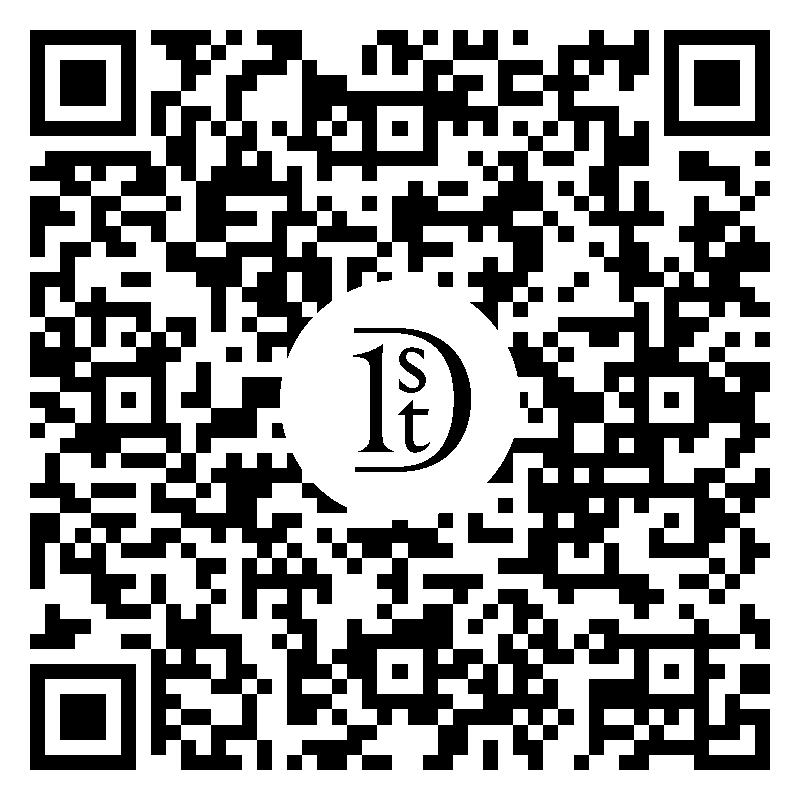 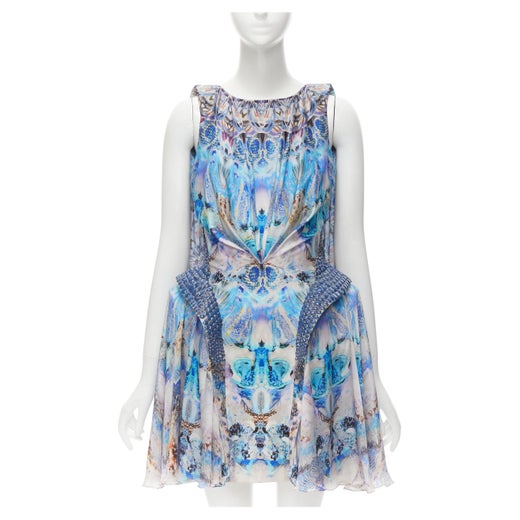 Browse a collection of Alexander McQueen's innovative fashion and accessories — including the designer's coveted bags and comfortable, stretchy jersey knit dresses and gowns — on 1stDibs.

About the Seller
4.9
Located in Water Mill, NY
Platinum Seller
These expertly vetted sellers are 1stDibs' most experienced sellers and are rated highest by our customers.
Established in 2005
1stDibs seller since 2013
636 sales on 1stDibs
Typical response time: <1 hour
More From This Seller

$1,694
Vintage Novelty Pearl Vest 1980s
Located in West Palm Beach, FL
Vintage novelty pearl vest from the 1980s. Great statement layering piece. Pearls are strung together with open work between. There is no closure at the front. It is unlined. Fits a ...
Category