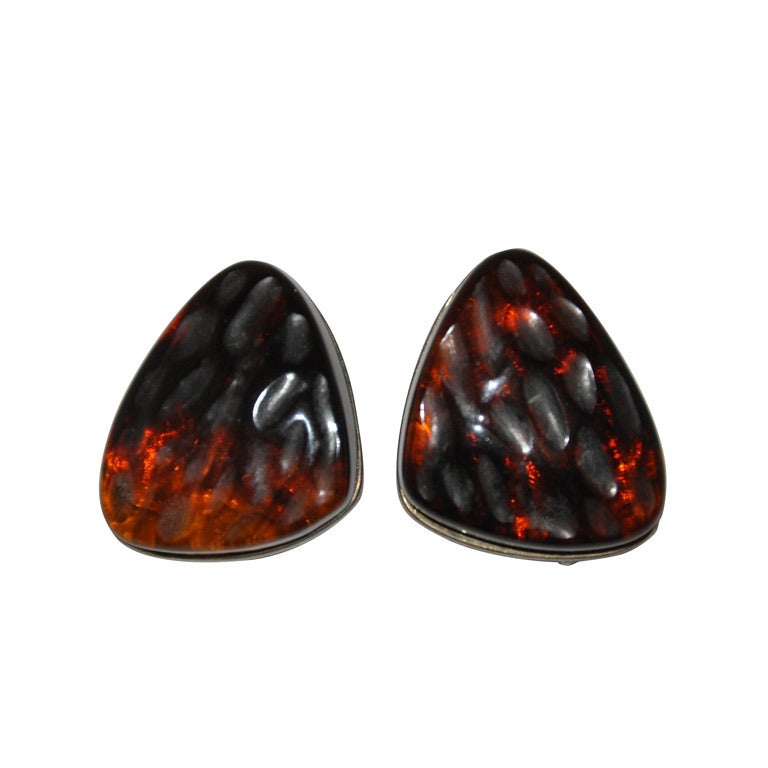 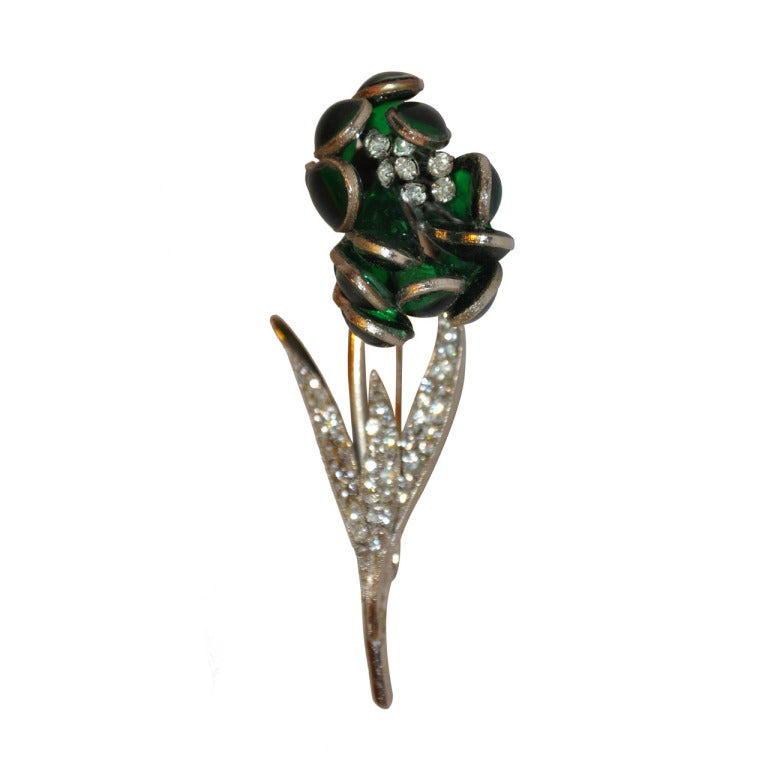 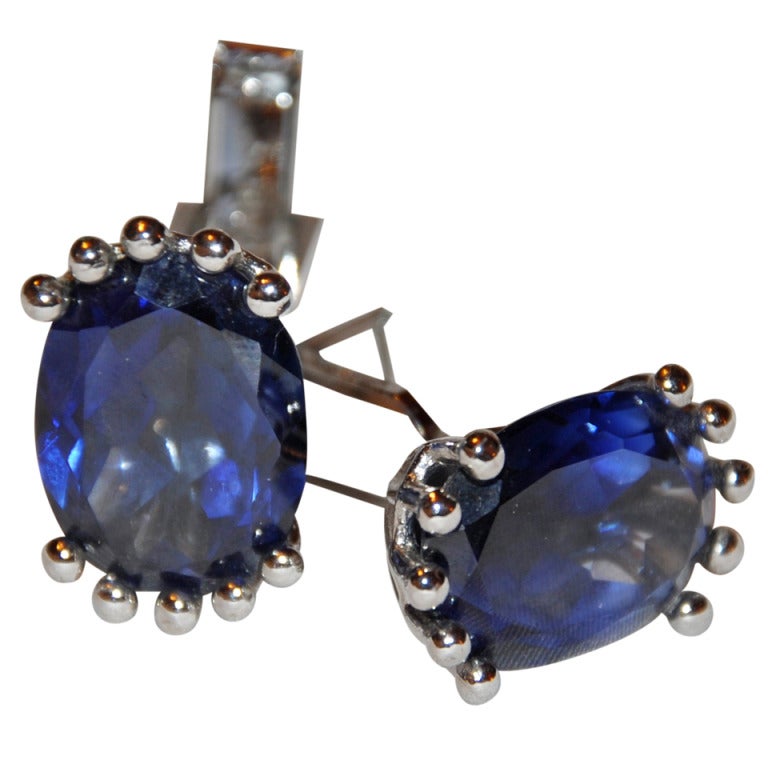 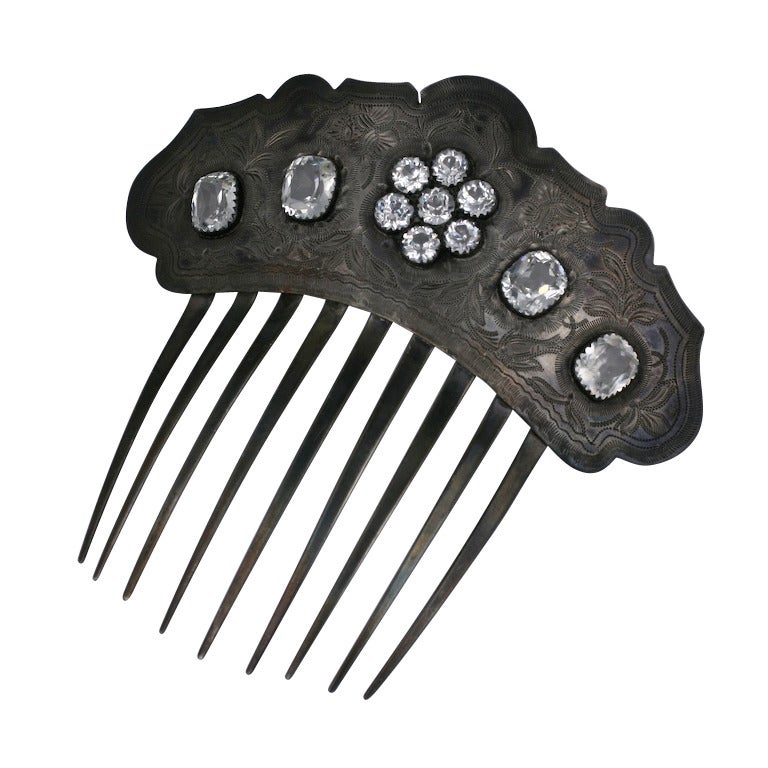 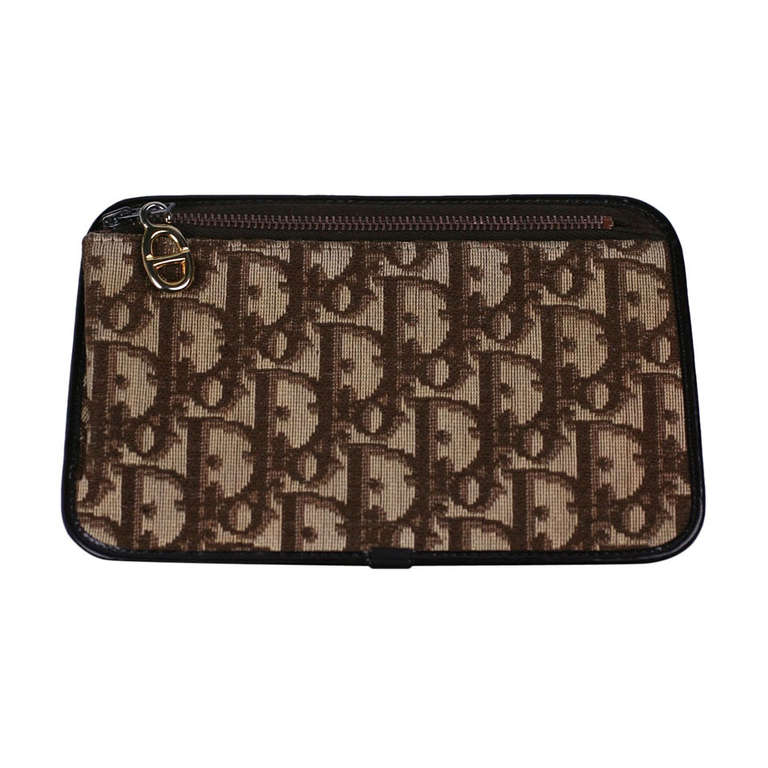 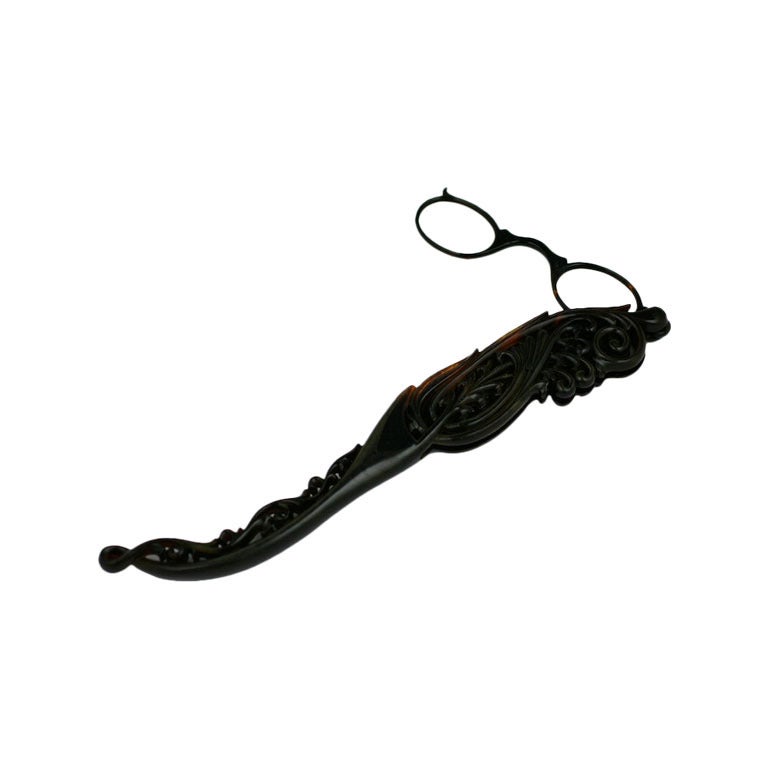 ONE OF A KIND Alexander McQueen Designer Tartan Christmas Stocking 2006 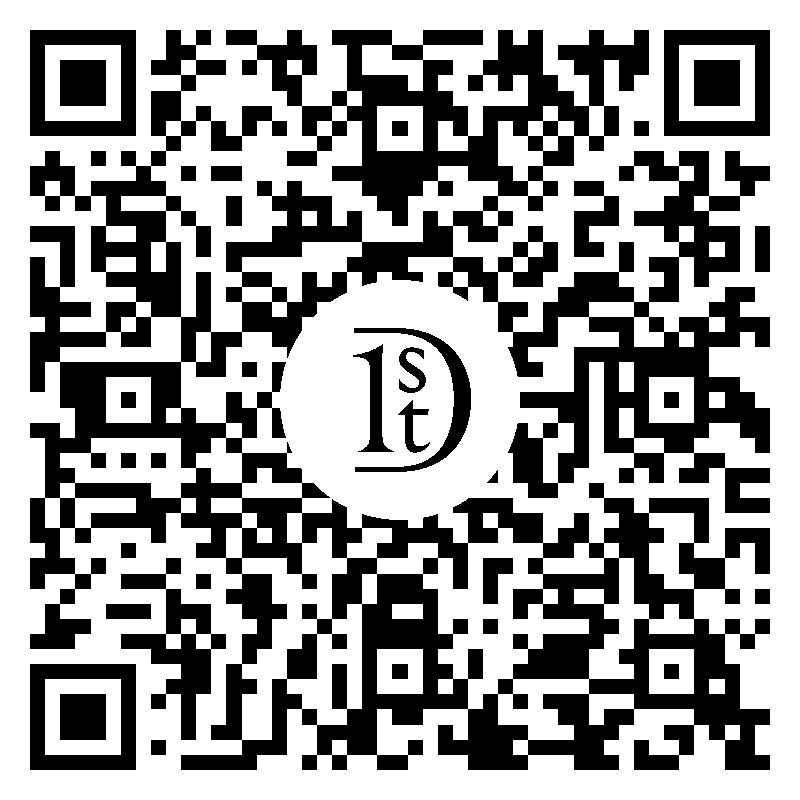 100% AUTHENTIC ONE OF A KIND Alexander McQueen Designer Christmas Stocking 2006 This stocking was part of the auction in 2006 Handmade and donated by Alexander McQueen company for this very special Christmas 2006 Charity auction that included donations of almost $8000 to various charities . Please details read below: Excellent condition, never used and since it was one of a kind handmade piece finished edges do show some slight imperfections. Exact same Tartan fabric , lace embroidery with sequence and off white embroidered fabric seen on the top of the sock was used at Alexander McQueen Fall 2006 runway tartan dress to complete this one of a kind piece and this piece was never produced for commercial sale and this was the only piece made and only for this particular auction. Lined in black silk fabric.PLEASE NOTE:ONLY STOCKING IS INCLUDED IN THIS SALE. One of the charities was "Battersea Dogs" which was one of Alexander McQueen favorite charities amongst other charities included in this auction. This text bellow is from actual auction advertisement.... Get your Alexander McQueen Designer Christmas Stuffed Stocking! When you bid on this totally exclusive one of a kind Alexander McQueen stocking, 100 % of the proceeds will go to Citymeals-on-Wheels but the giving doesn’t end there. . .check out the stuffing! Alexander McQueen Designer Christmas Stocking Contents: * Alexander McQueen metal and plastic aviator sunglasses, $280. * Alexander McQueen brass skeleton key chain, $245. * Alexander McQueen silk skull scarf, $110. * $1,970 – donation to the World Wildlife Foundation. * $1,970 – donation to Survival-International. * $1,970 – donation to Battersea Dogs & Cats Home. * Animal adoption certificate of a Sumatran Tiger from the London Zoo, a $1,970 donation. Here are the brief details : “Their breathtaking, inventive stunners, each filled to the brim with remarkable goodies, are works of art to be passed down through the generations. And 100 percent of the winning bids benefit Citymeals-on-Wheels, which provides healthy weekend and holiday meals to some of New York’s neediest homebound elderly. Even if they arrive after Christmas, such treats as Vera Wang’s Broadway tickets to Grey Gardens, Rodarte’s Tender is the Night, Marc Jacobs’ ribbon watch, Tuleh’s ostrich clutch, Heatherette’s bubblegum tank top and Alexander McQueen’s skeleton key chain – not to mention the reward of helping others – will deliver thrills long after that Rockerfeller Center tree has turned to mulch. As for these priceless couture stockings themselves, if an instant heirloom isn’t worth waiting for, what is?” “Citymeals-on-Wheels provides a continuous lifeline of nutritious food and human company to homebound elderly New Yorkers in need, helping them to live with dignity in their own familiar homes and communities. Thanks to our partnership with the New York City Department for the Aging, along with gifts designated for administrative expenses, we are able to promise that 100% of all other donations will be used entirely for the preparation and delivery of meals.” FINAL SALE.


McQueen’s inspirations came from many quarters — film, music, current events, history, his heritage and fashions of the past. His runway presentations were not just displays of clothing but were personal expressions of the zeitgeist, often touching on our cultural anxieties and concerns. McQueen’s own thoughts and feelings about love, death, gender, genocide, colonialism, global warming and the extinction of species all appear in his pieces.


Shop all of Alexander McQueen's innovative fashion and accessories — including a selection of comfortable, stretchy jersey knit dresses and gowns — at 1stDibs.

About the Seller
5 / 5
Located in New York, NY
Vetted Seller
These experienced sellers undergo a comprehensive evaluation by our team of in-house experts.
1stDibs seller since 2013
402 sales on 1stDibs
Typical response time: 2 hours
More From This Seller
View All From Seller

Poured Glass and Silver Earrings
Located in New York, NY
These earrings of silver hardware and poured glass inlaid are multi-colored in browns, golds and black depending on how the lights reflects. Measurements are 1 2/16&quot; in height, ...
Category