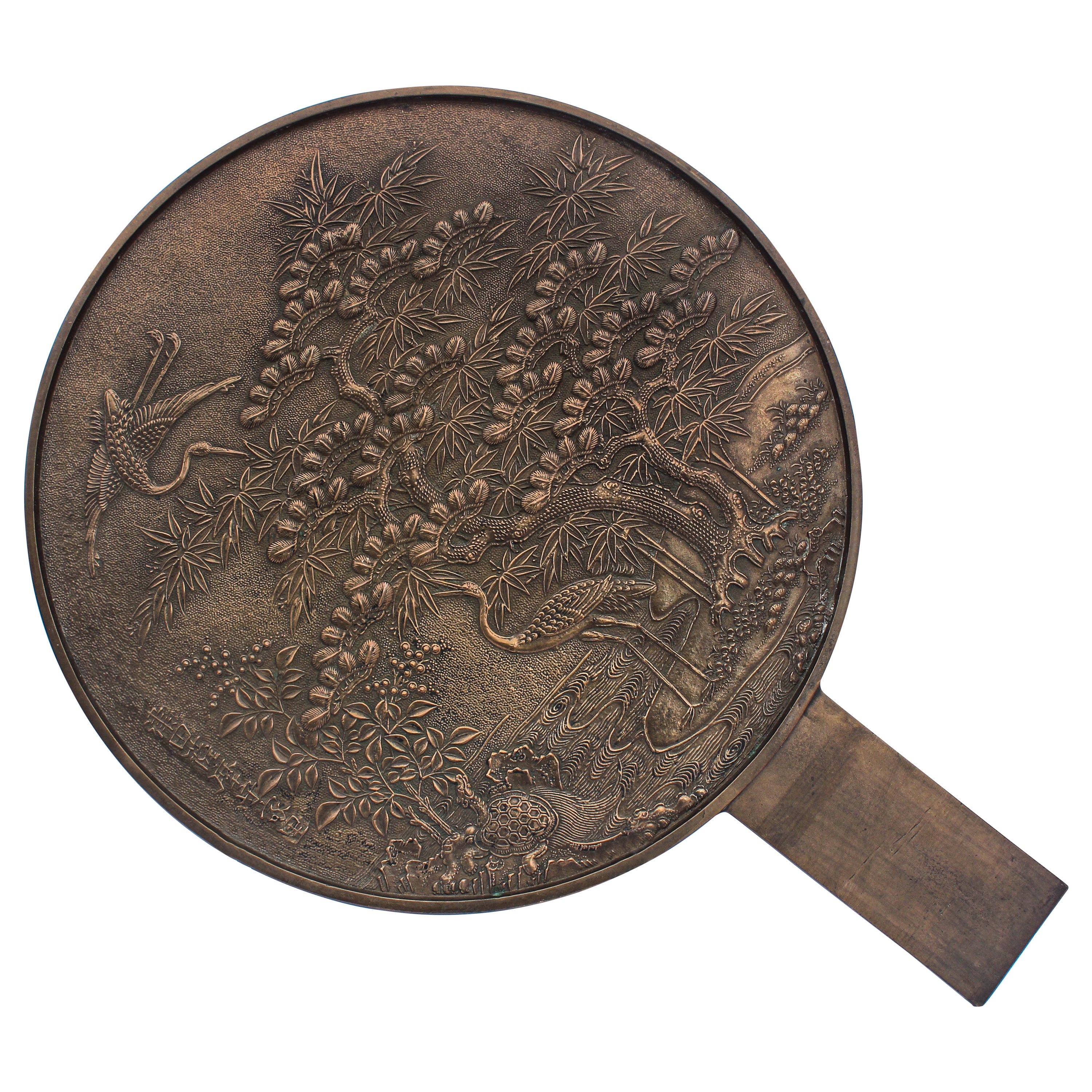 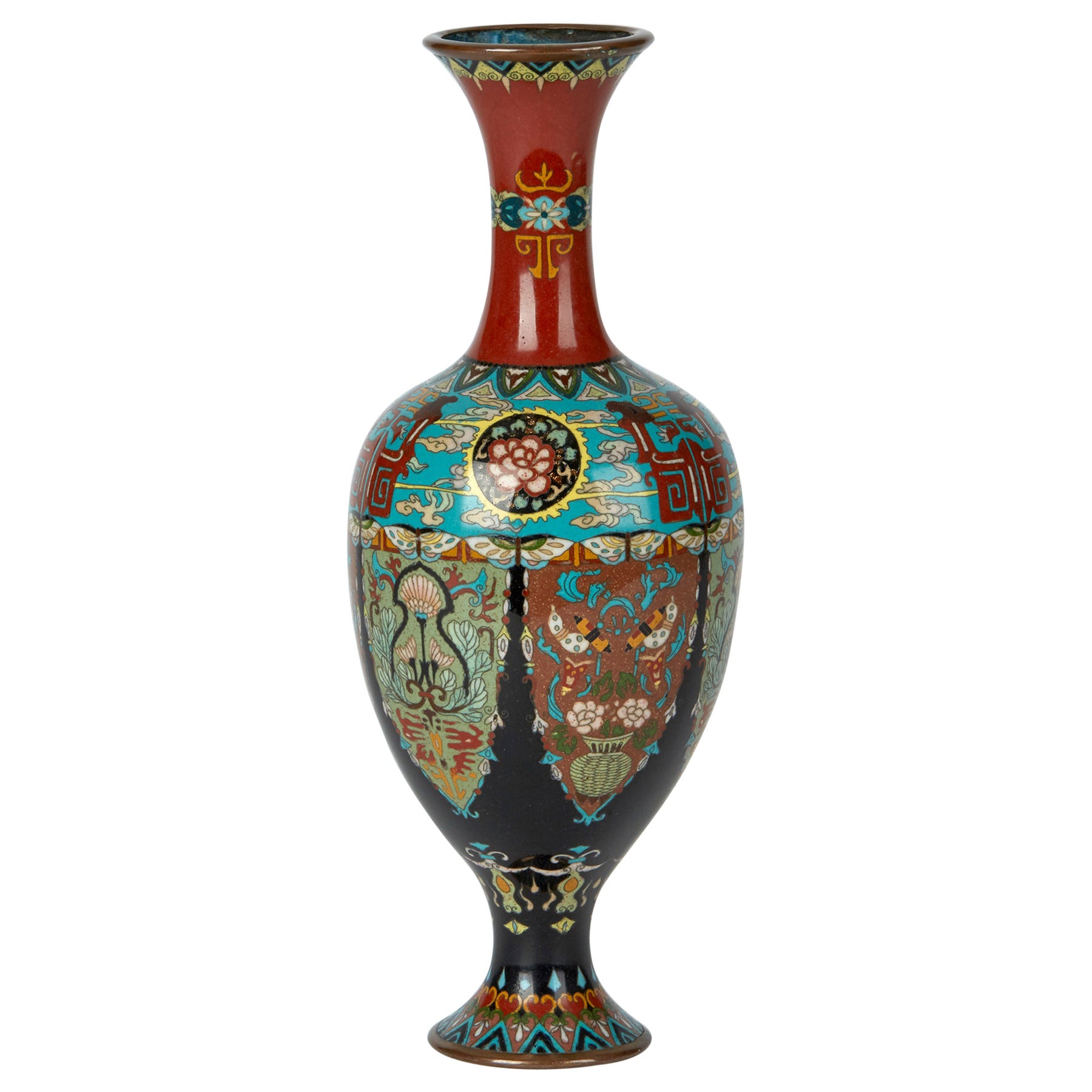 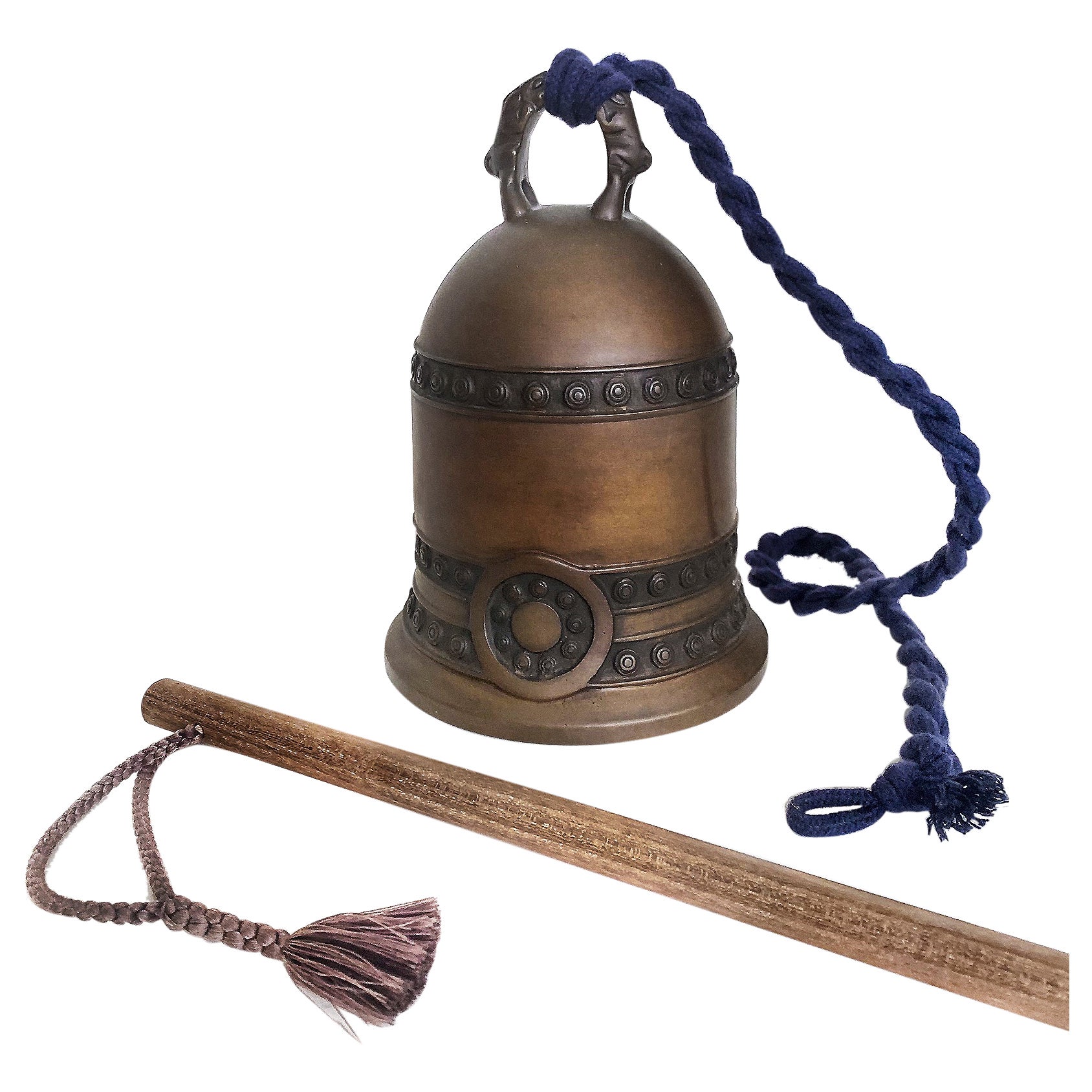 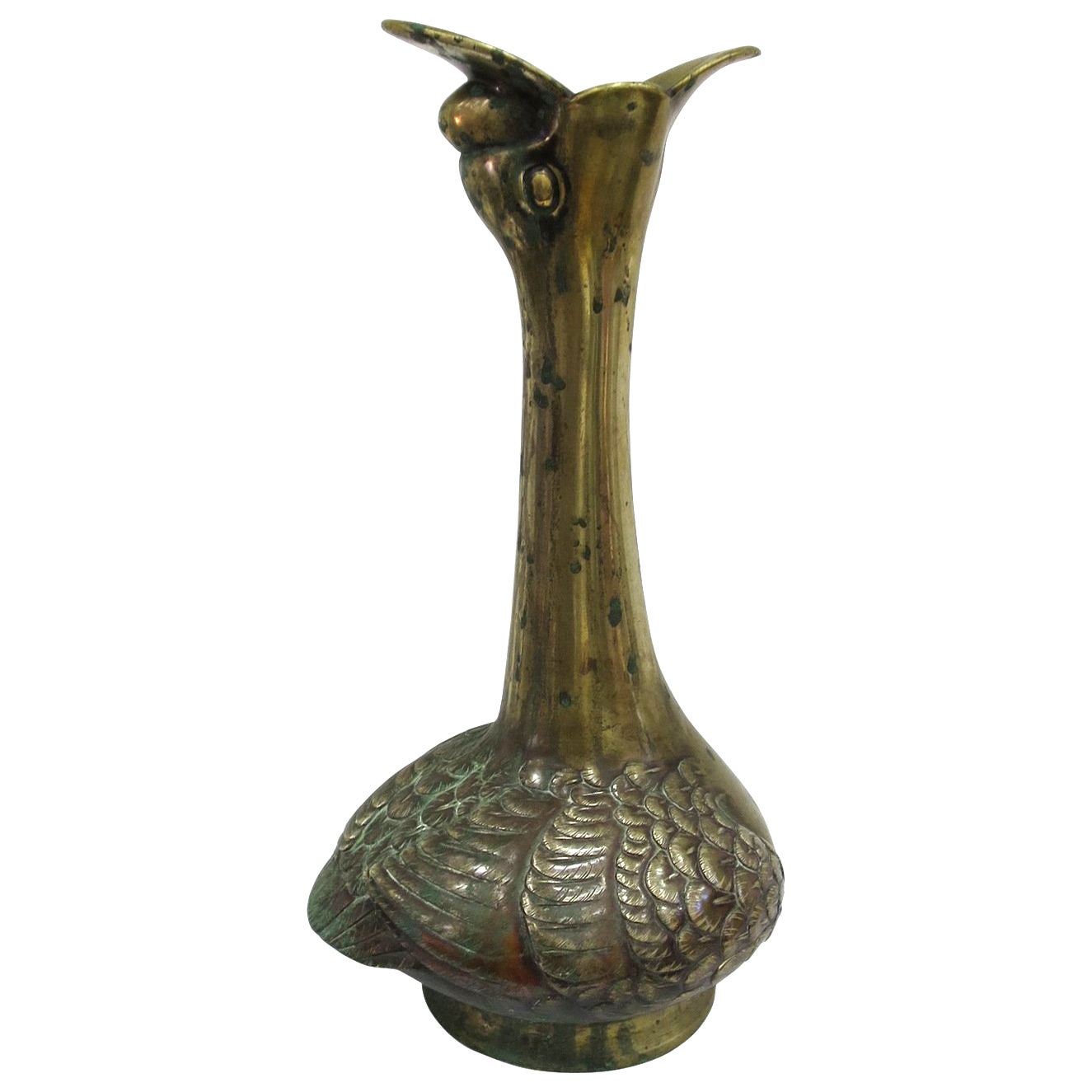 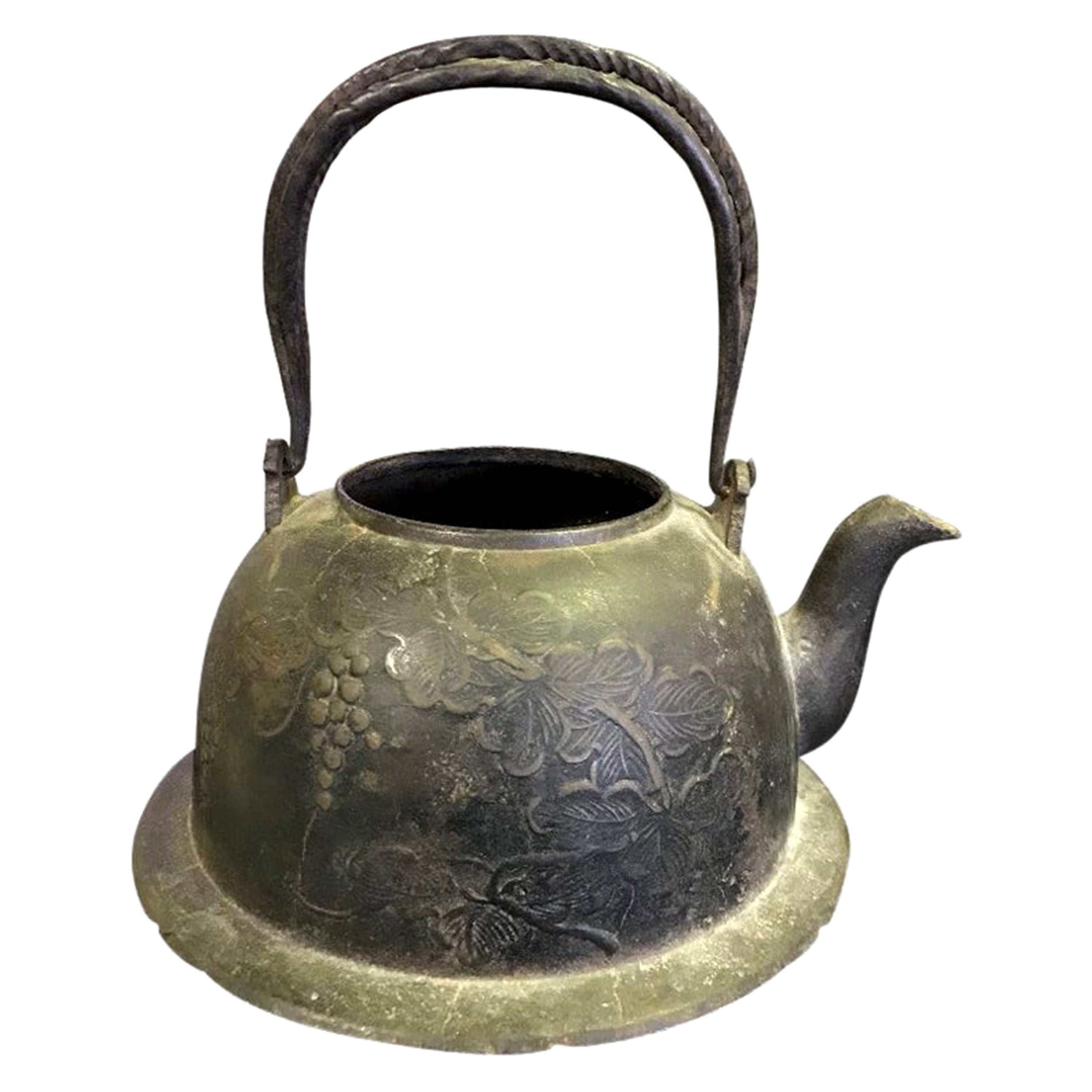 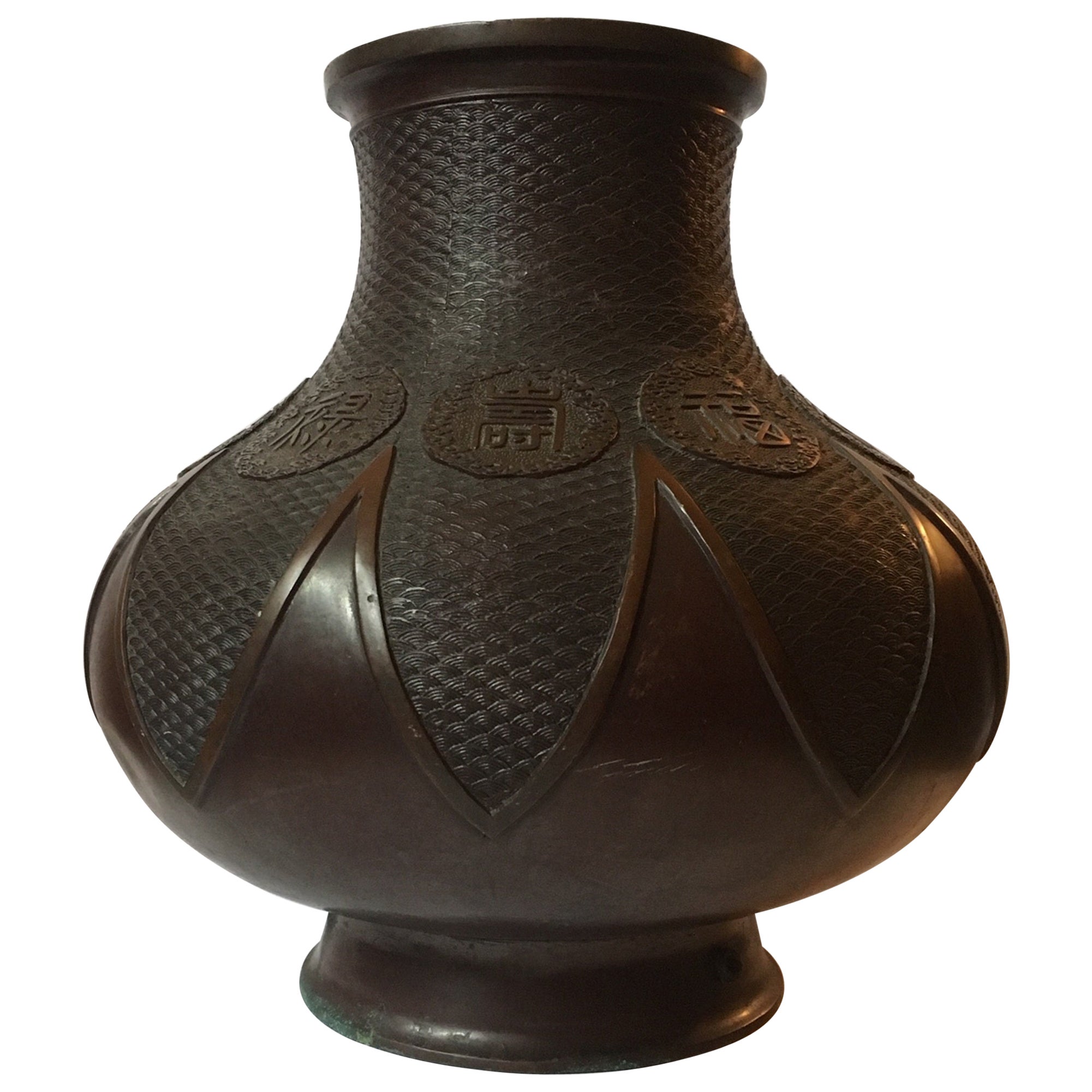 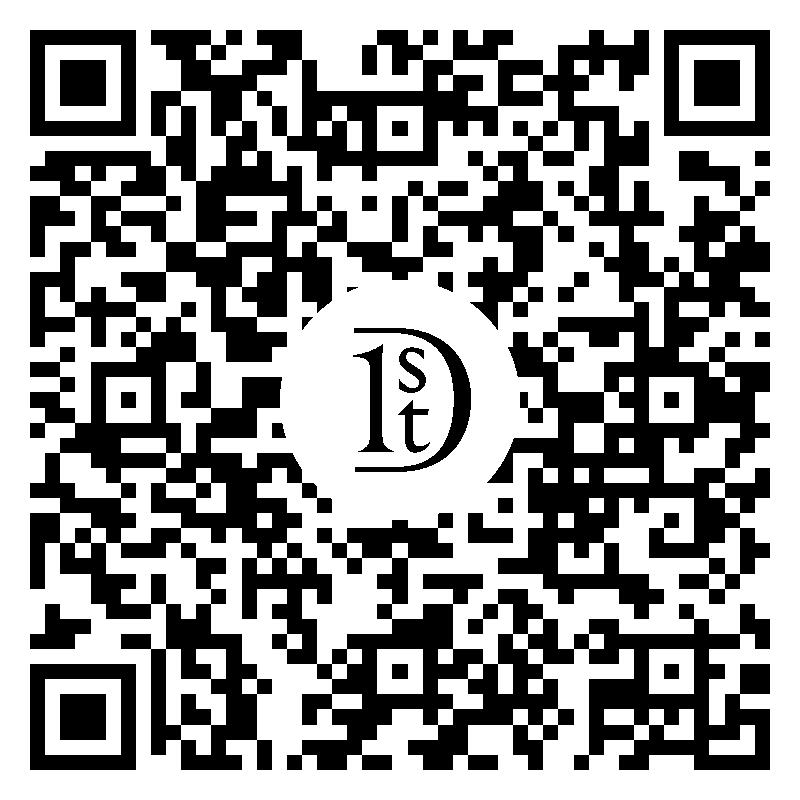 Diamond Seller
These expertly vetted sellers are 1stDibs' most experienced sellers and are rated highest by our customers.
Established in 2009
1stDibs seller since 2015
341 sales on 1stDibs
Typical response time: 5 hours
Associations
LAPADA - The Association of Arts & Antiques DealersInternational Confederation of Art and Antique Dealers' Associations
More From This Seller

$2,850
Japanese Meiji Bronze Vessel With Sculpted Animal Heads
Located in New York, NY
Japanese Meiji period bronze vessel with elaborately sculpted animal heads. Lion, ape and bull heads are surrounding the vessel. Made in Japan in the circa 1880s, the piece has a mak...
Category