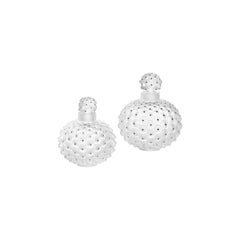 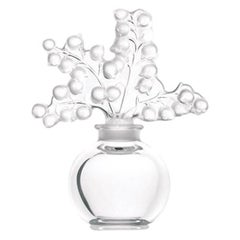 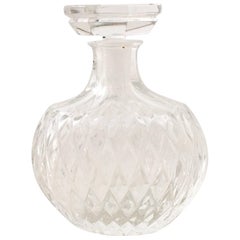 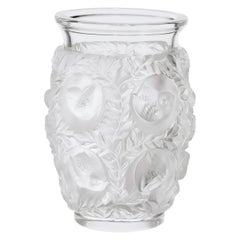 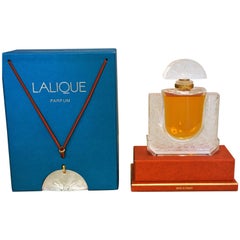 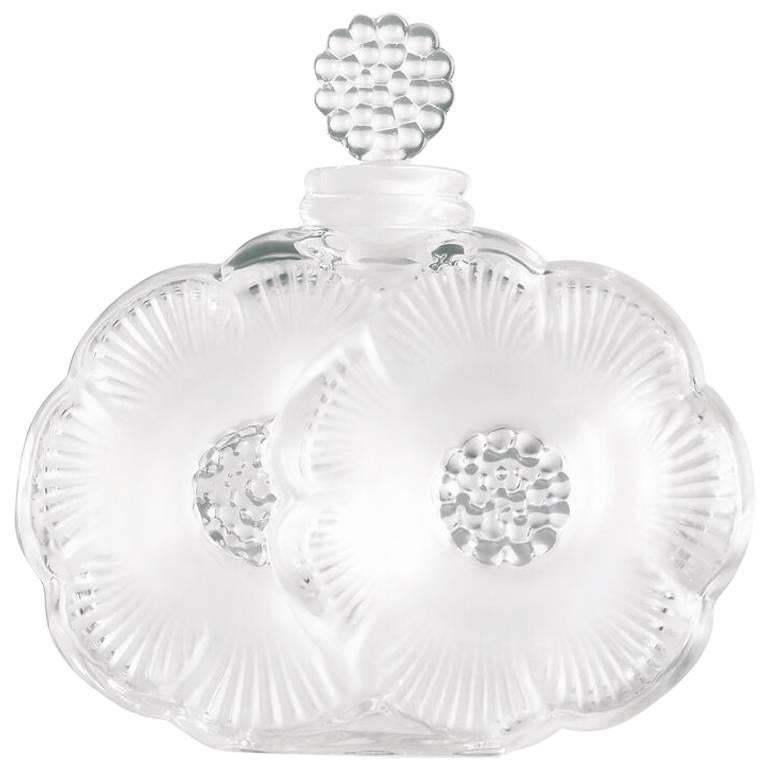 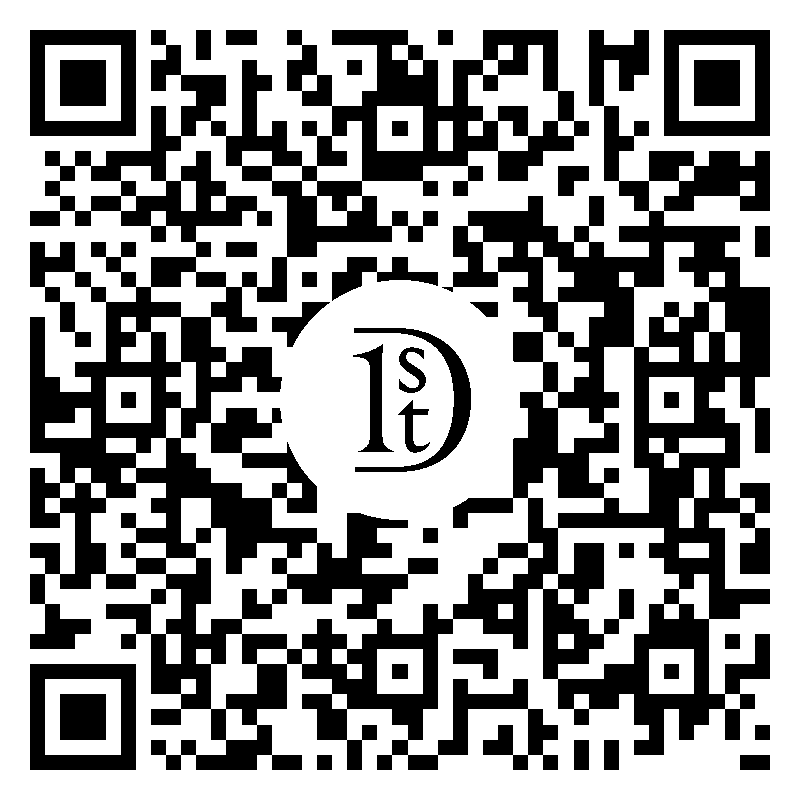 
Born in 1860 in the Marne region of France, Lalique began his career as a jewelry designer in the last decades of the 19th century. His work employed now-classic Art Nouveau themes and motifs: flowing, organic lines; forms based on animals, insects and flowers — all rendered in luxurious materials such as ivory, enamel, gold and semi-precious stones. By 1905, Lalique had begun creating works in glass, and his style began to shift to a cleaner, sharper, smoother, more modern approach suited to his new medium. His Paris shop’s proximity to perfumer François Coty’s led him to experiment with beautiful perfume bottles. He offered the first customized scent bottles, transforming the perfume industry. By the end of the First World War, the artist had fully embraced Art Deco modernity, devoting himself to new industrial techniques of glass production and designs that manifest the sweeping lines and the forms suggestive of speed and movement characteristic of the style. Lalique’s work looked both backward and forward in time: embracing ancient mythological themes even as it celebrated modern progress.


Late in his career, Lalique took on high profile luxury interior design projects in Paris, Tokyo and elsewhere. He designed decorative fixtures and lighting for the interior of the luxury liner Normandie in 1935, and decorated the salons of well-known fashion designer Madeleine Vionnet. Today, Lalique’s influence is as relevant as it was when he opened his first jewelry shop in 1890. In a modern or even a traditional décor, as you will see from the objects offered on these pages, the work of René Lalique provides the stamp of savoir-faire.

View Profile
Founded over a century ago, in 1888, Lalique has endured as the ultimate symbol of French luxury. One of the jewels in the crown of France's crystal industry, Lalique has six main categories: jewelry, decorative items, interior design, perfumes, art and hospitality. Today, the vision of the brand is to prolong the creative genius of founder René Lalique by issuing superb perfume bottles in crystal, reviving exciting and sensitive jewellery designs, pushing the limits of the factory by creating decorative objects with unique satin contrasts, carrying out major architectural projects, creating a unique Lalique world dedicated to the home, working with renowned artists to produce limited editions in crystal and to recreate its cultural heritage. Lalique continues to thrive as a truly timeless lifestyle brand.