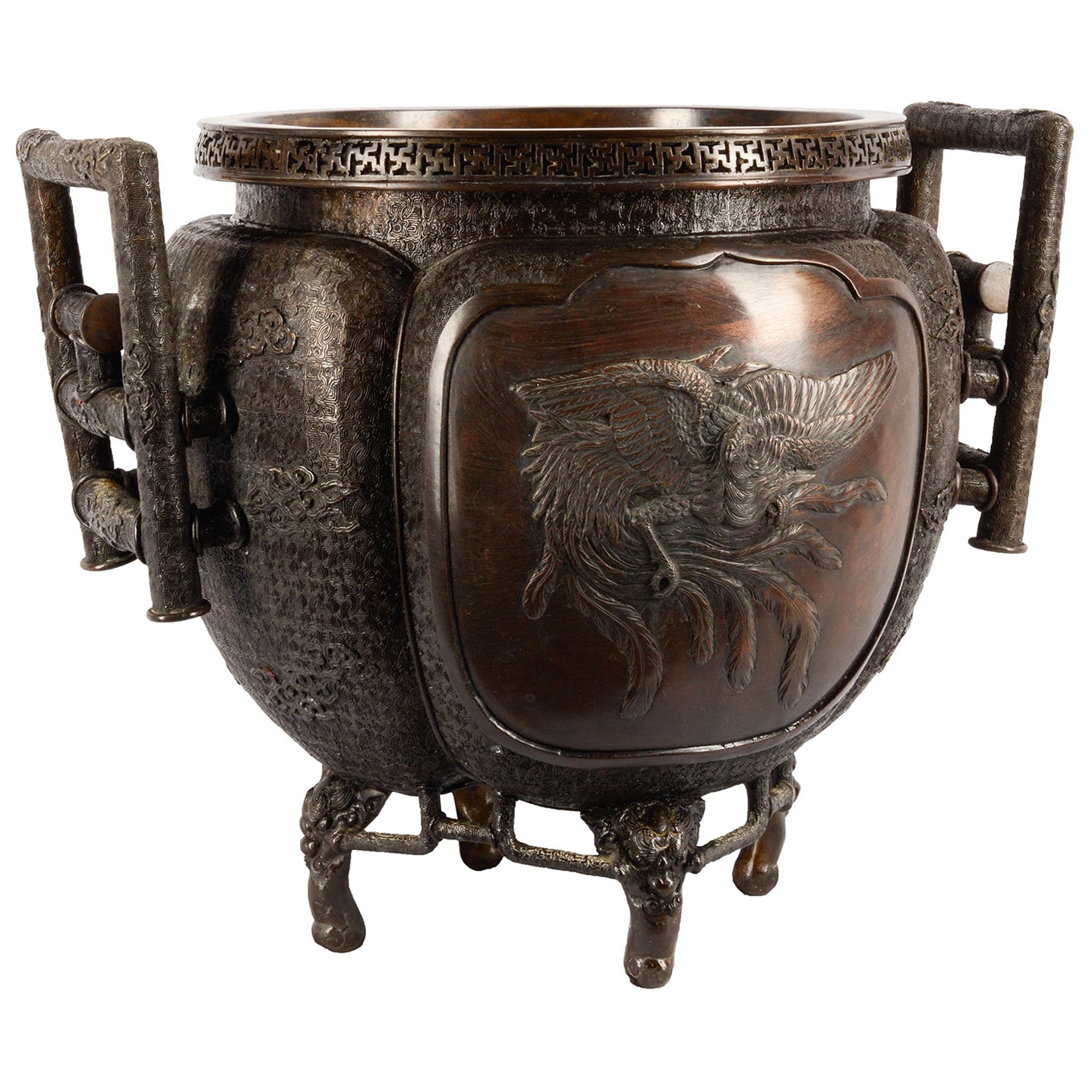 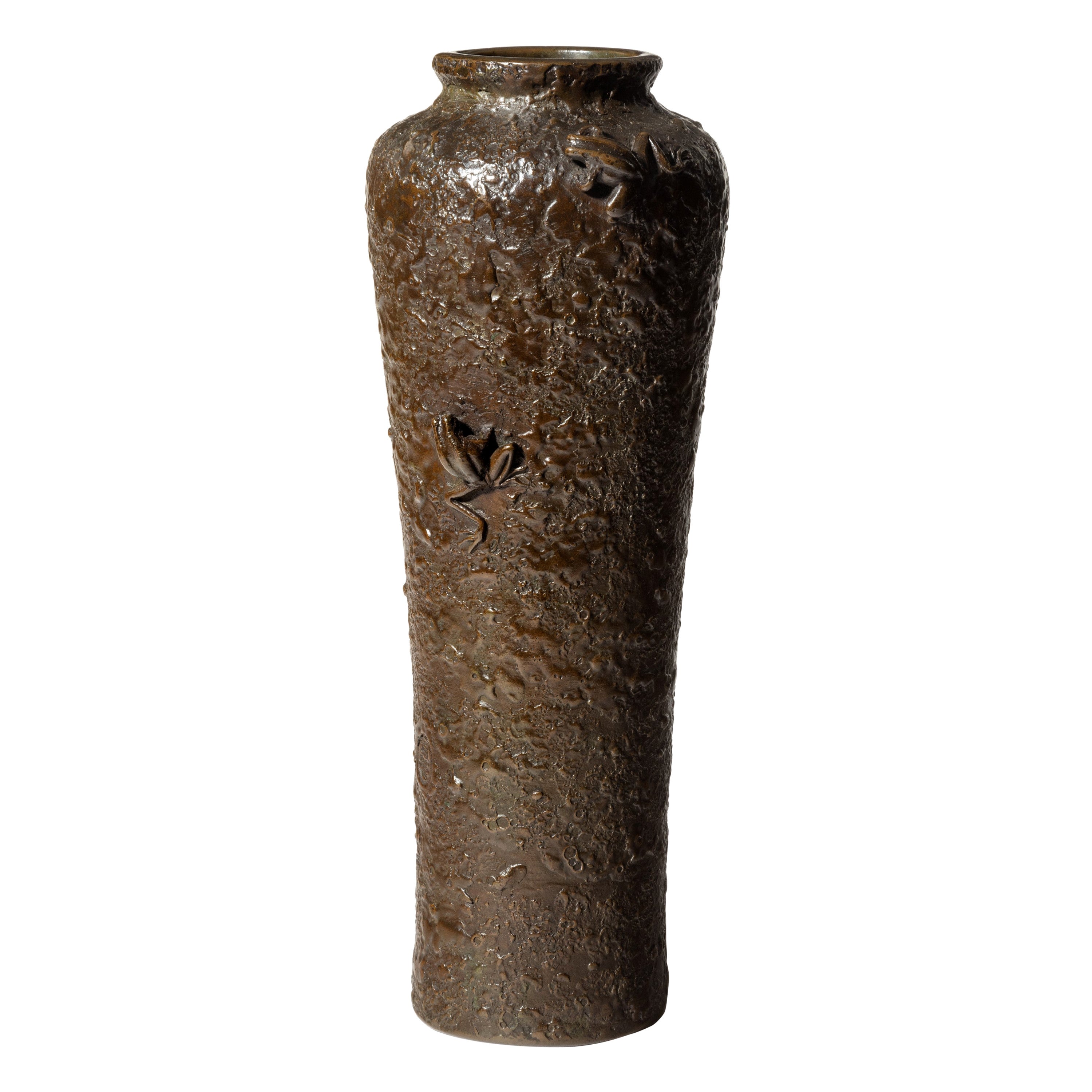 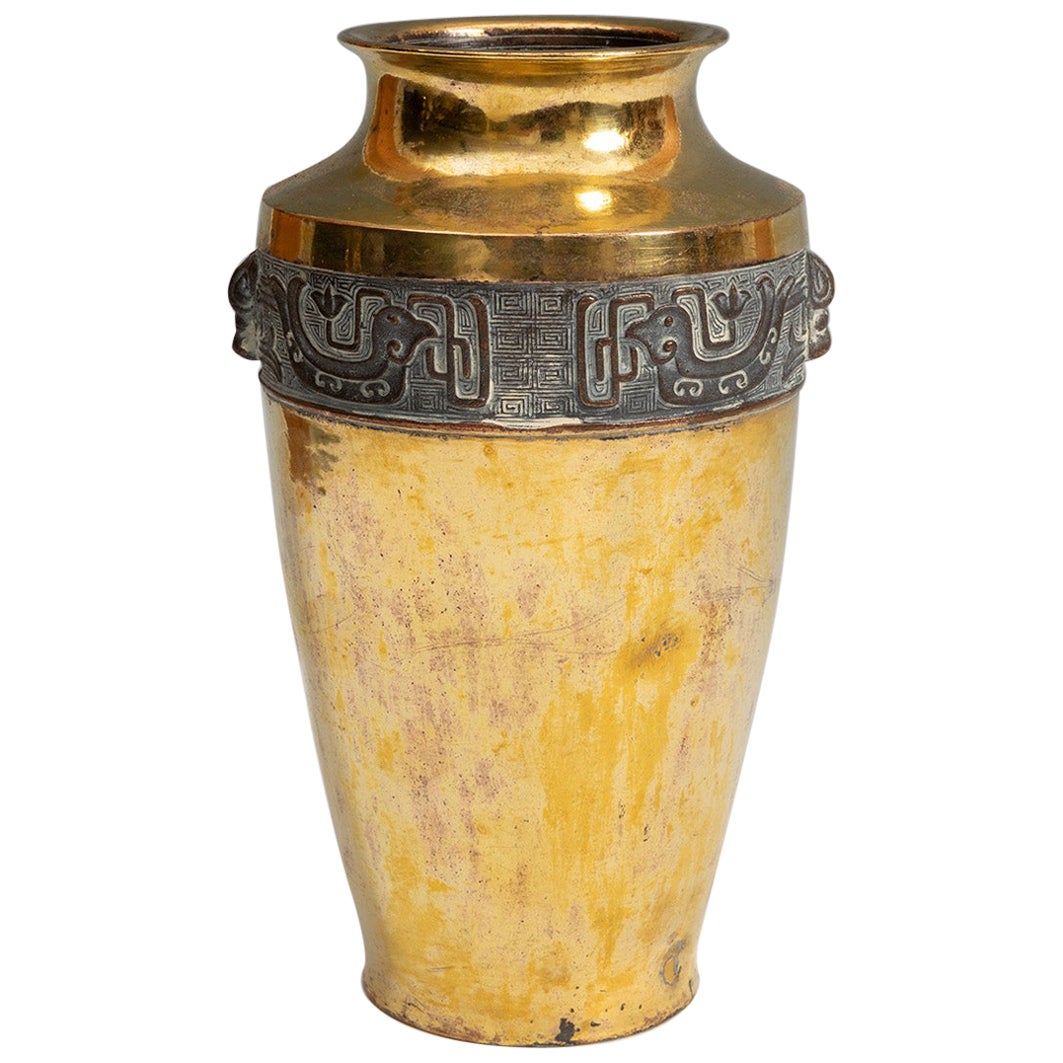 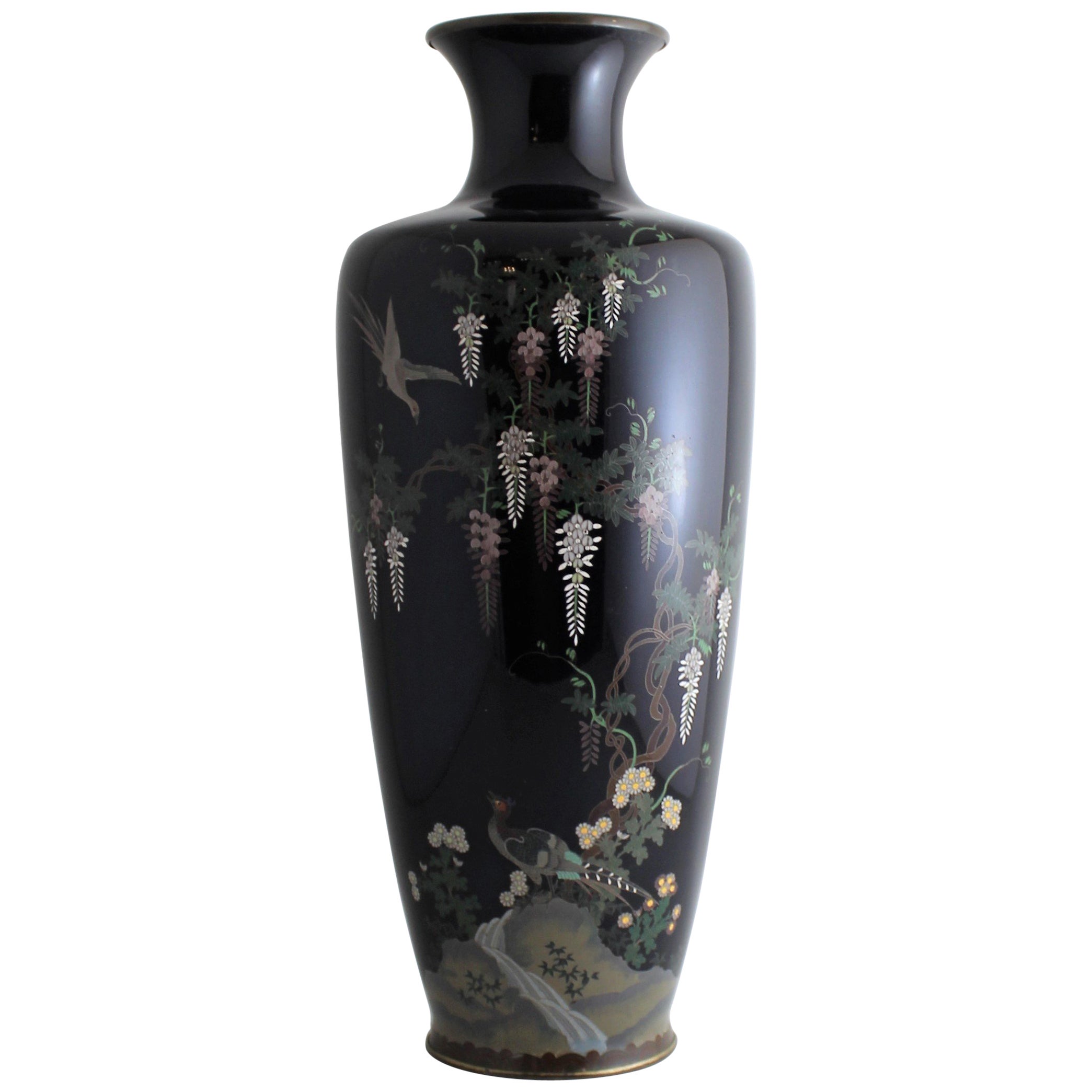 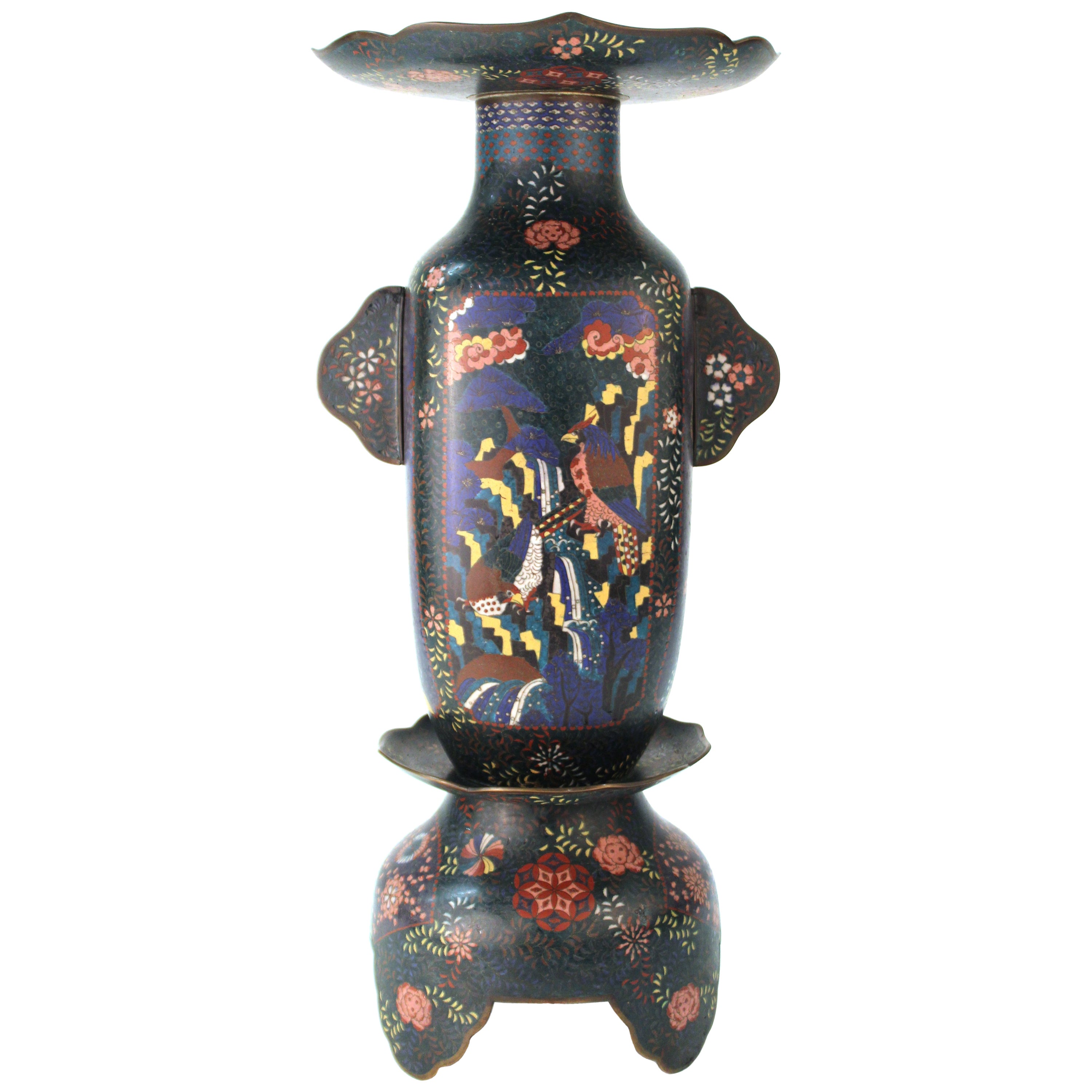 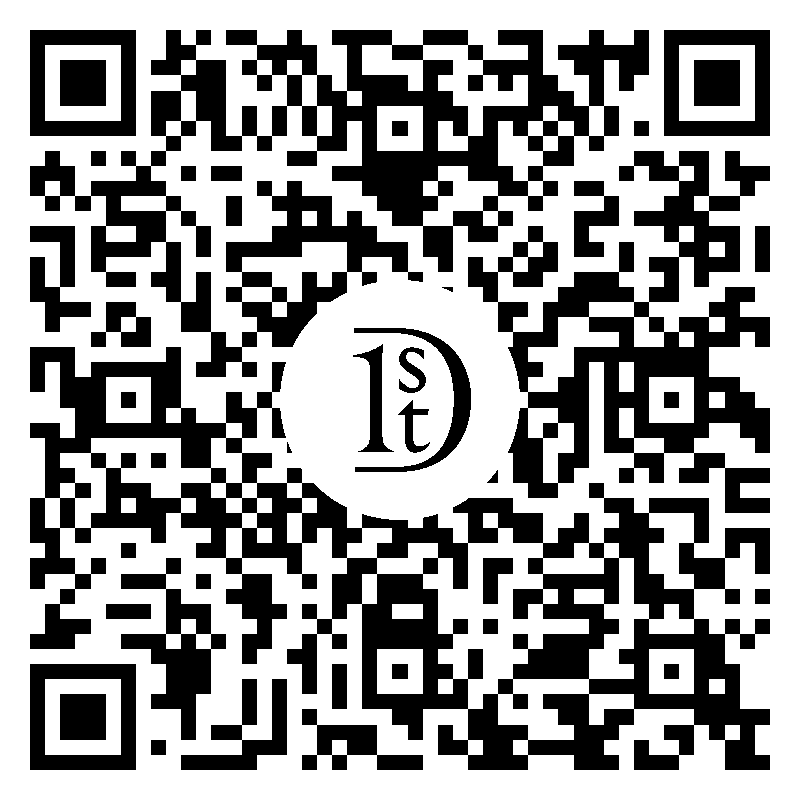 A very large Meiji period bronze vase, possibly for temple use, with high relief design and elephant head handles, late 19th century, Japan. Of baluster form and unusual size, yet still retaining elegant proportions, the lobed body rising from a splayed lotus pedestal foot, and surmounted by a short neck with a finely cast band of chrysanthemum flowers in various stages of bloom. Two large elephant mask handles adorn either side of the body. A scene of paired birds perched on blossoming peony branches cast in high relief decorates either side of the vase. The interior base set with a silvered bronze mirror featuring a traditional design of cranes and pine, along with a large two large characters, and a lengthy inscription. The bronze displays a rich, reddish brown, chocolaty patina. The vase was previously used as a pedestal base for a center table and would be suitable for such use again. Ex. Christie's, 2013.

$3,449
Japanese Late 19th Century Meiji Period Cast Bronze Planter
Located in Hudson, NY
This deeply cast Japanese bronze planter was made in the Meiji period, a time in Japan when the natural order of life was upset by the disbanding of the traditional samurai class. Sk...
Category

$1,800
Late Meiji Period Cloisonné Vase
Located in New York, NY
Japanese vase with enamel cloisonné depicting naturalistic scenes with birds on one side and with fish on the other from the late Meiji period, circa 1900. The piece is in great cond...
Category

$1,250
Japanese Bronze Vase, Meiji Period, circa 1880
Located in Paris, FR
Baluster-shaped Japanese bronze vase decorated with sculpted birds on branches in relief. The vase's cover is embellished with foliage, and topped with a Foo dog. Mark under the base...
Category