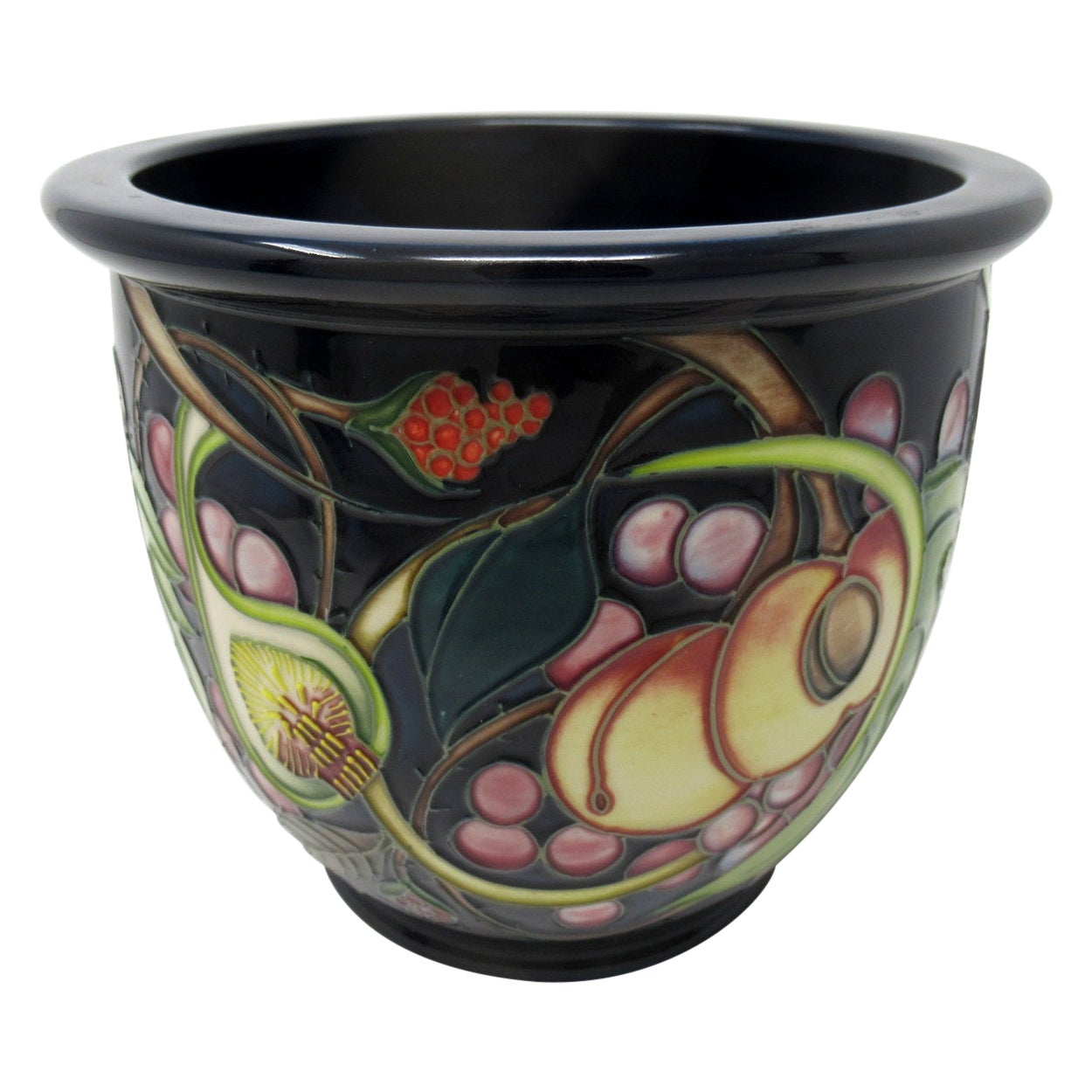 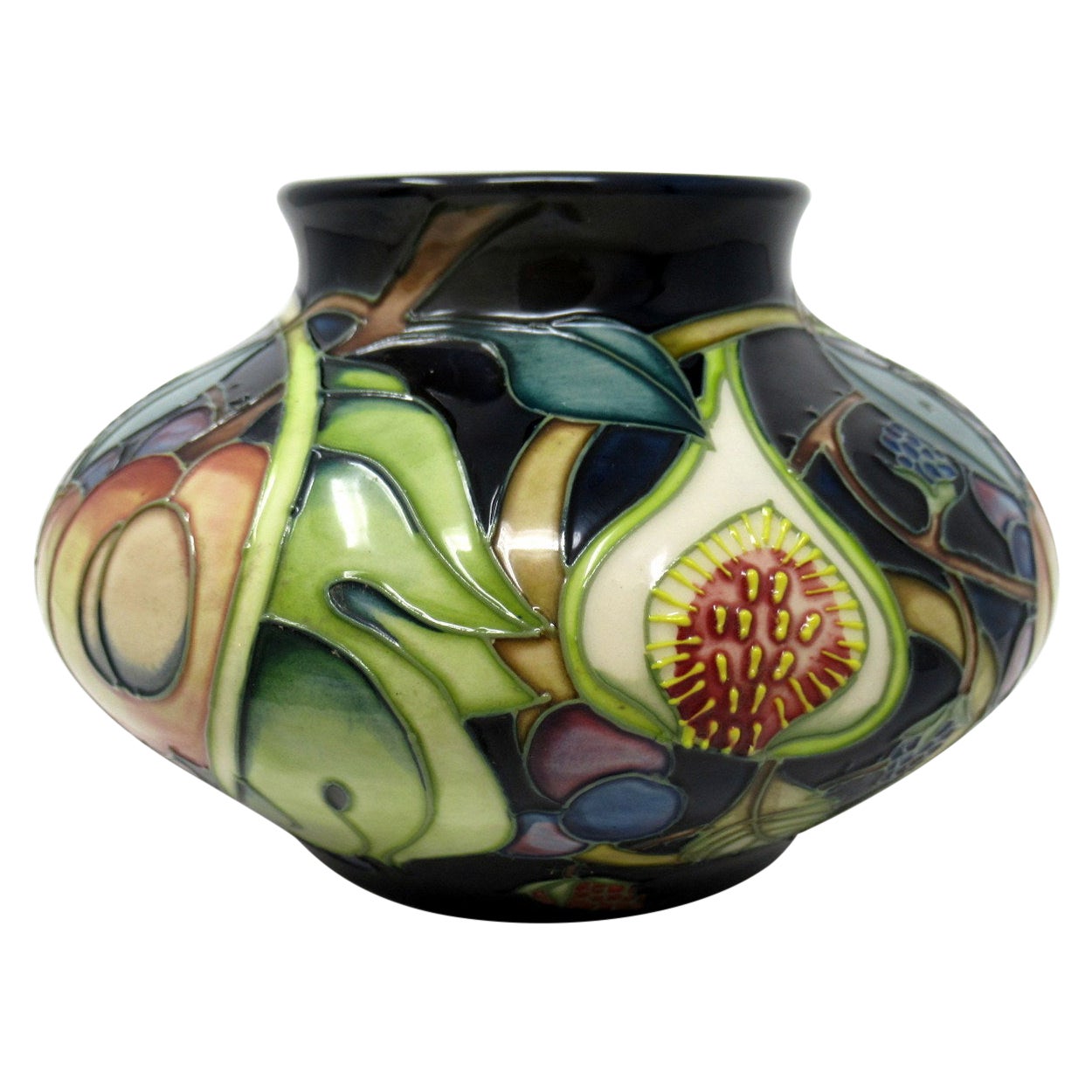 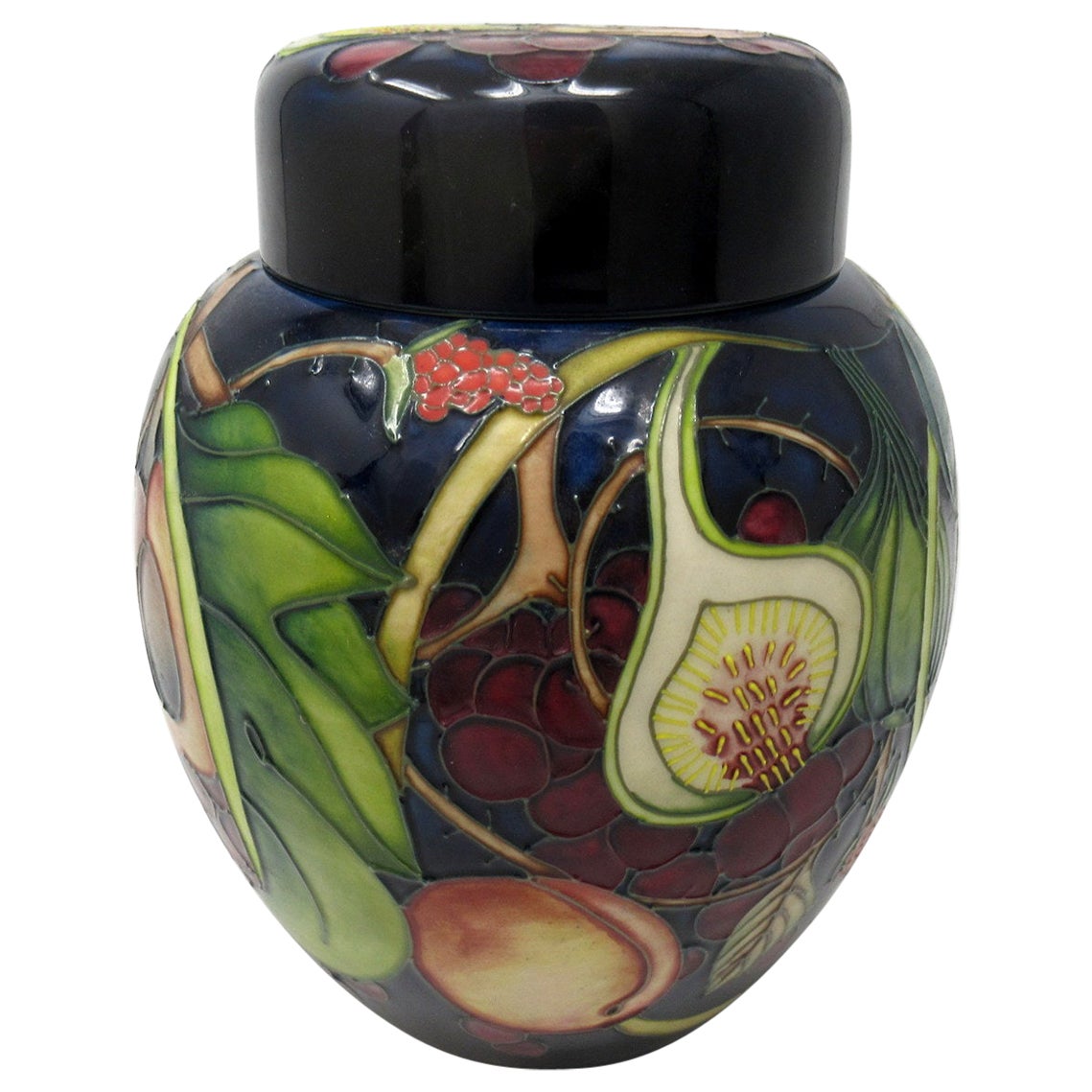 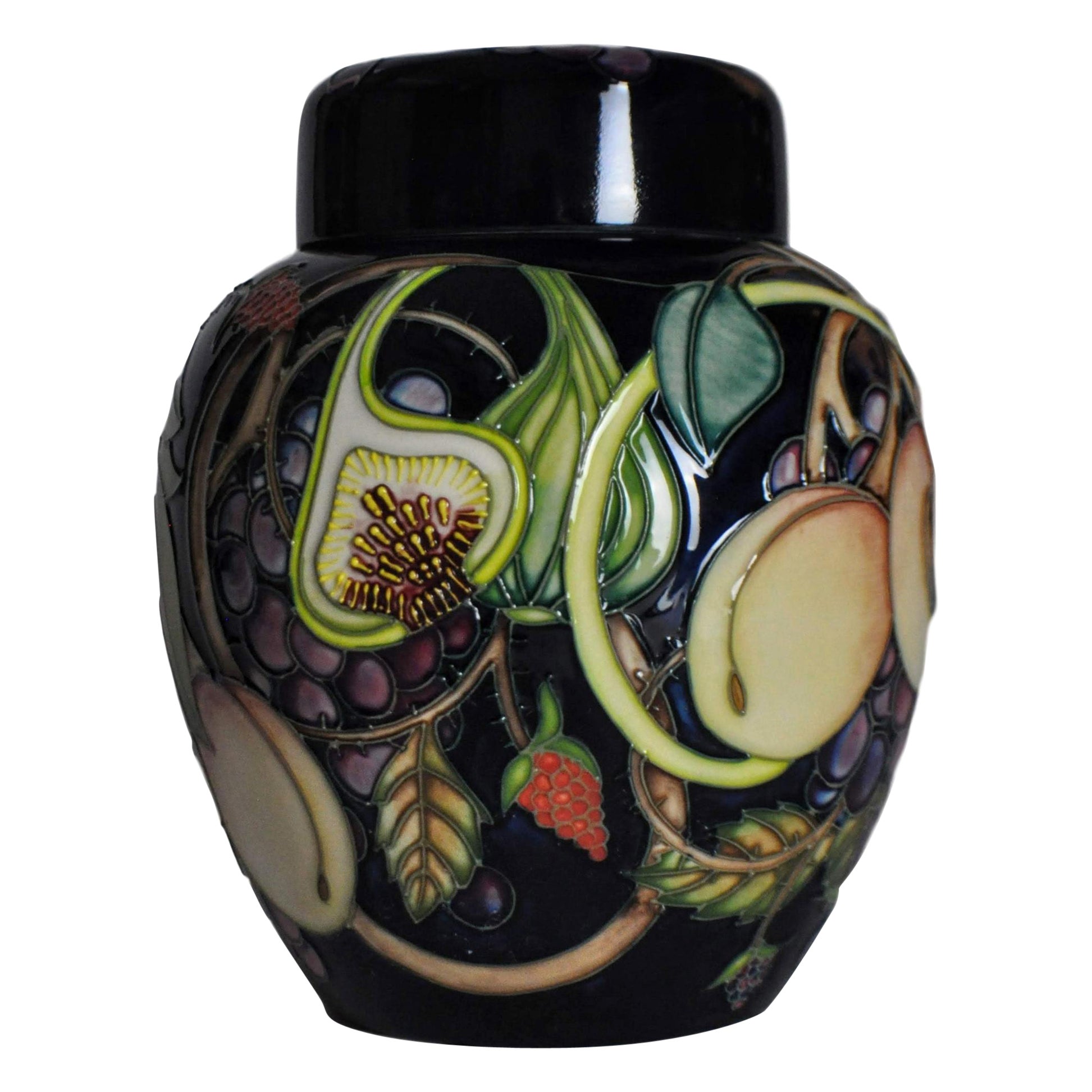 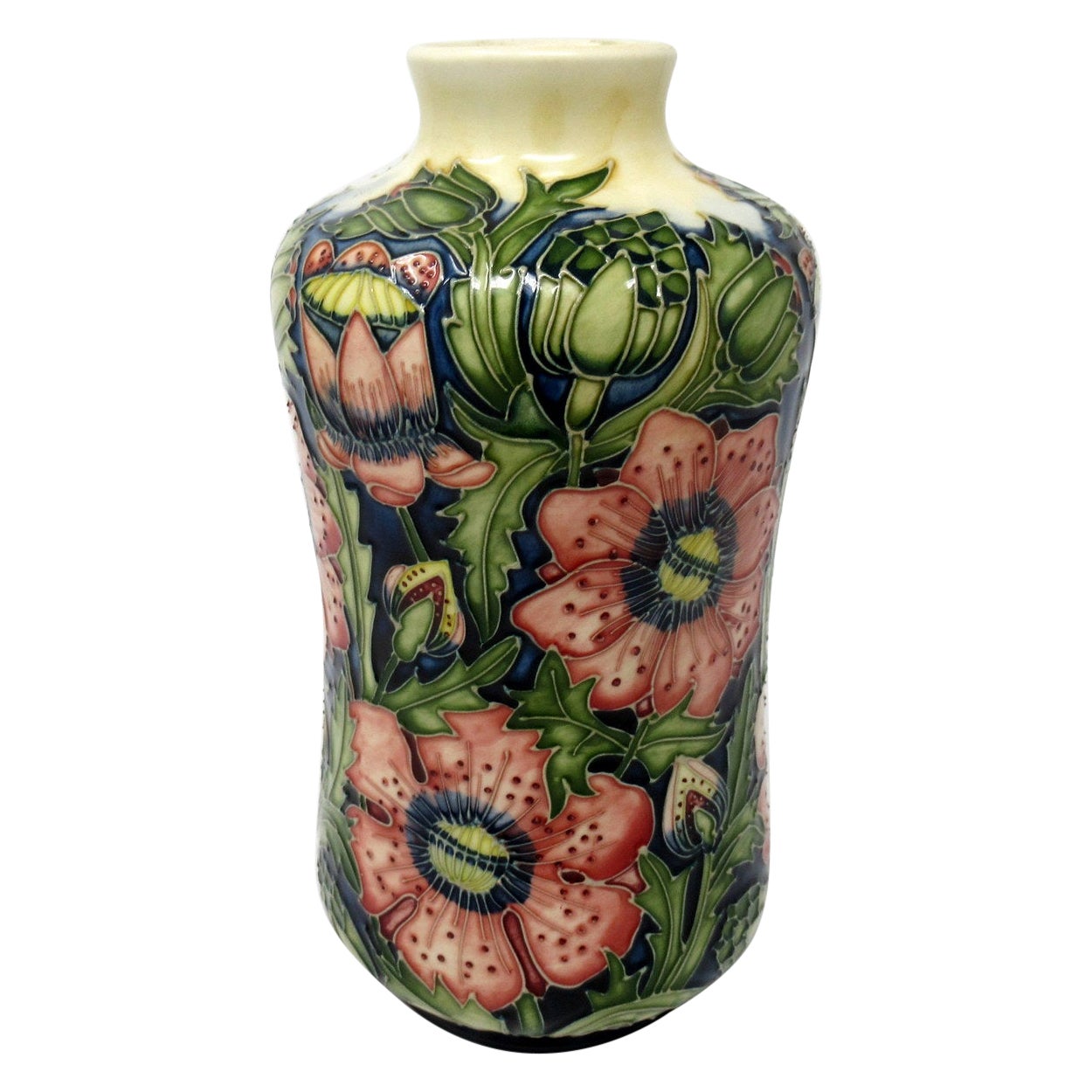 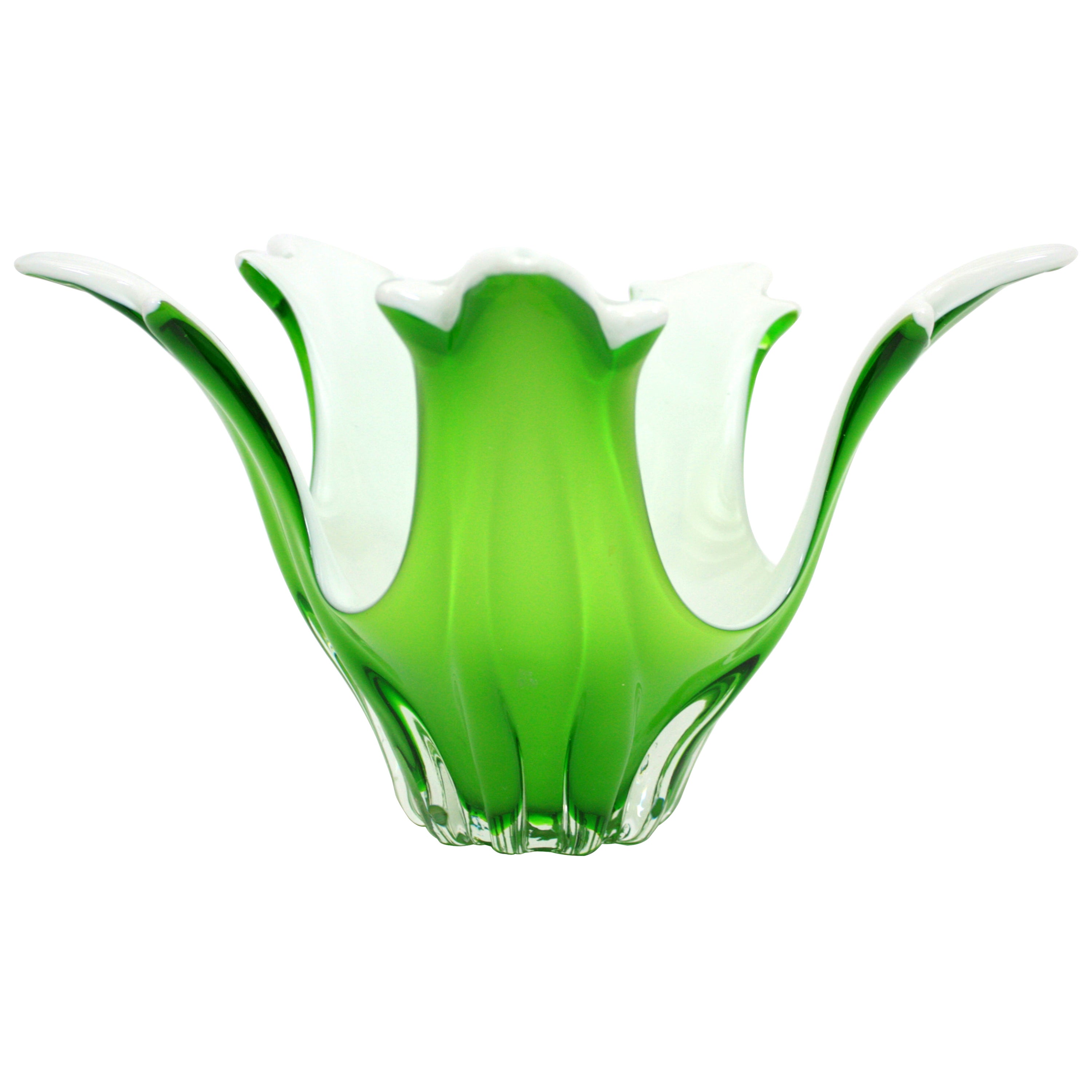 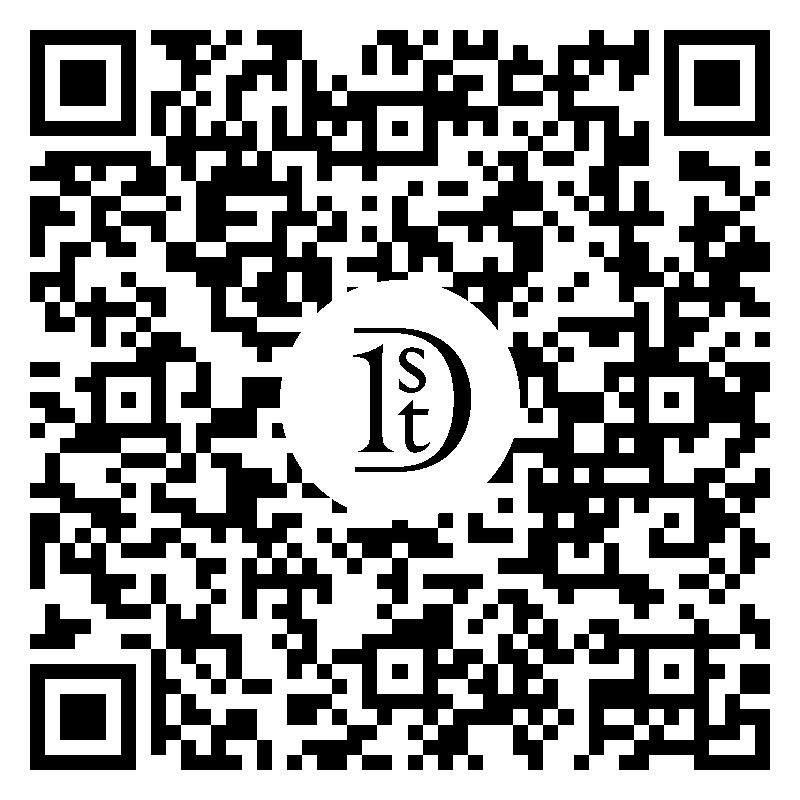 William Moorcroft (1872–1945), the founder of the celebrated British art-pottery company that shares his last name, was both an aesthete and a technical innovator. Along with William de Morgan, he is regarded as one of the greatest ceramists of the Arts and Crafts movement, yet Moorcroft’s singular style is heavily inflected with the lush naturalism of the Art Nouveau school of art and design.

The son of a decorative pottery painter, Moorcroft was born in Staffordshire, the center of English ceramics-making, studied at the Wedgwood Institute and in 1897 joined the local pottery manufacturer James Macintyre & Co. as a designer. After a year, he was put in charge of the company’s art-pottery studio, and there he developed a new style of wares named “Florian,” made with a technique called tube-lining, or slip-trailing. In this method, decorative motifs are outlined with a thin, raised border produced by piping a thread of clay onto the body of a vessel — much like squeezing toothpaste from a tube. Moorcroft, who took the unusual step of signing his ceramics, would go on to win numerous international awards. In 1913, backed by the London department store Liberty & Co., he left Macintyre to open his own workshop. Queen Mary, wife of King George V, gave Moorcroft her Royal Warrant in 1928. Shortly before he died in 1945, his son, Walter Moorcroft (1917–2002), took over as head of the firm. The pottery company is still in business in Staffordshire, with a design department headed by Rachel Bishop.

William Moorcroft’s ceramics are noted for their colorful, ebullient (and often slightly surreal) decorations depicting stylized natural forms — flowers, toadstools, fruit (pomegranate is a favorite among collectors), insects and landscapes. Most Moorcroft wares are finished with a glossy overglaze. Blue-and-white and pastel shades were generally used as underglazes on early Moorcroft pieces, and he later developed a rich, ruddy background glaze he called “flambé.” As you can see from the items offered, Moorcroft art pottery has a rich, warm and inviting look — a comforting aesthetic that explains their enduring appeal. 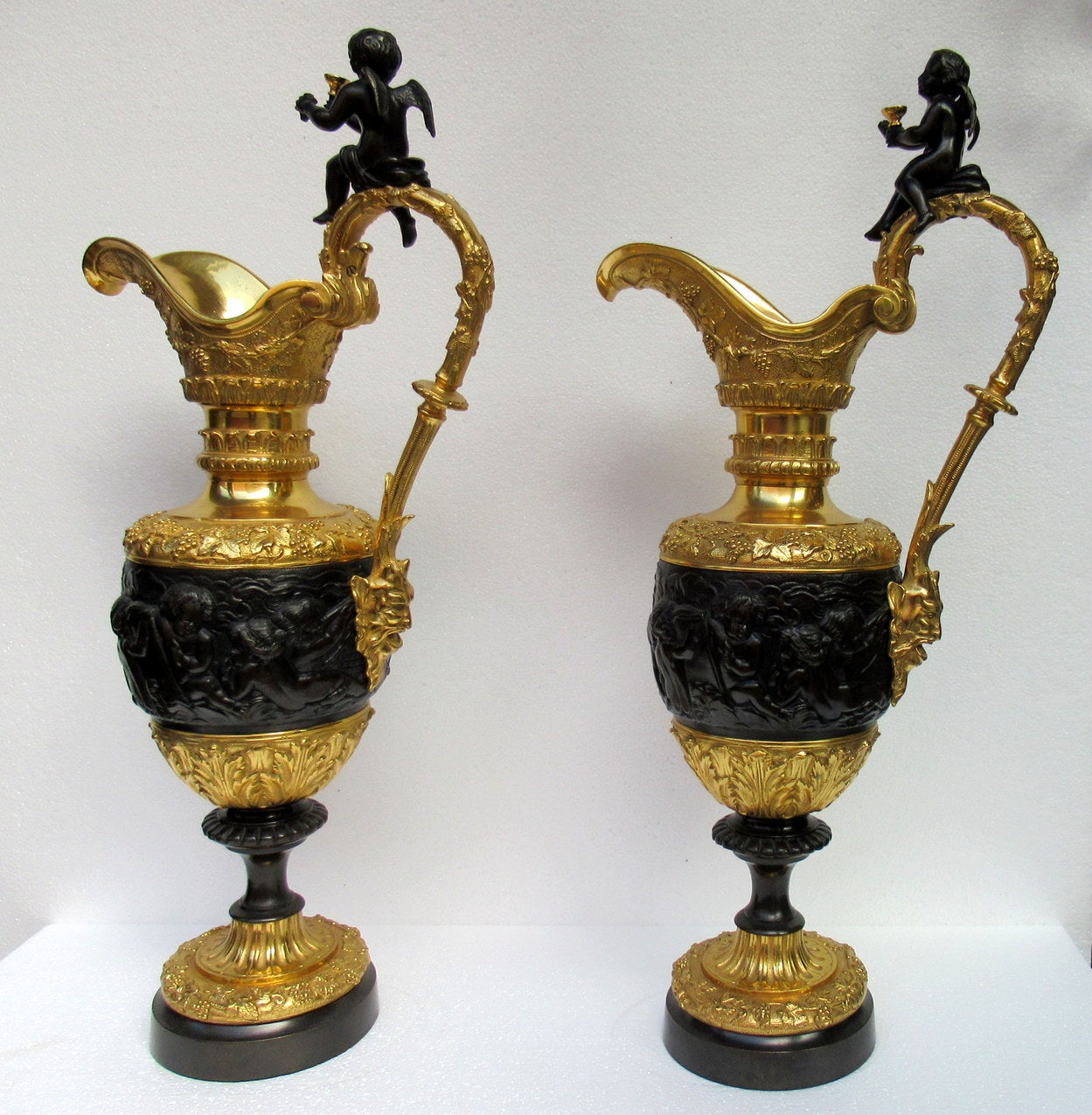 About the Seller
4.9 / 5
Located in Dublin, Ireland
Platinum Seller
These expertly vetted sellers are 1stDibs' most experienced sellers and are rated highest by our customers.
Established in 1992
1stDibs seller since 2019
61 sales on 1stDibs
Typical response time: 1 hour
More From This Seller
View All From Seller

$2,400
Silvered Centerpiece Bowl
Located in Palm Springs, CA
A quite impressive and massive large bowl we had a base made for. We believe the metal may be some of silver plate as it has a silver smell when rubbed. It could be pewter as well th...
Category