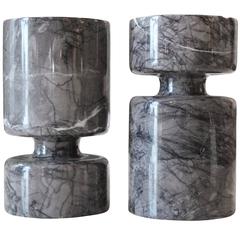 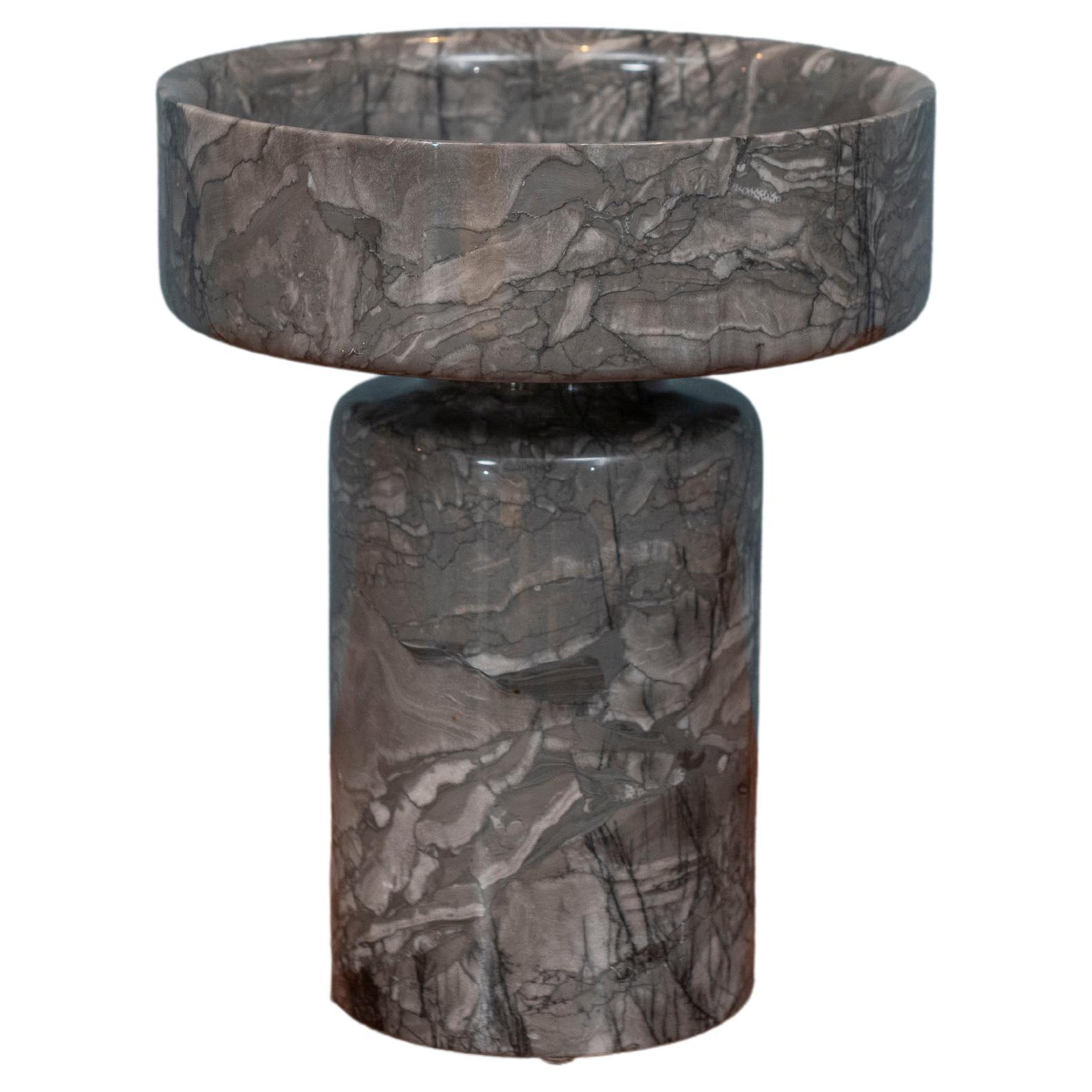 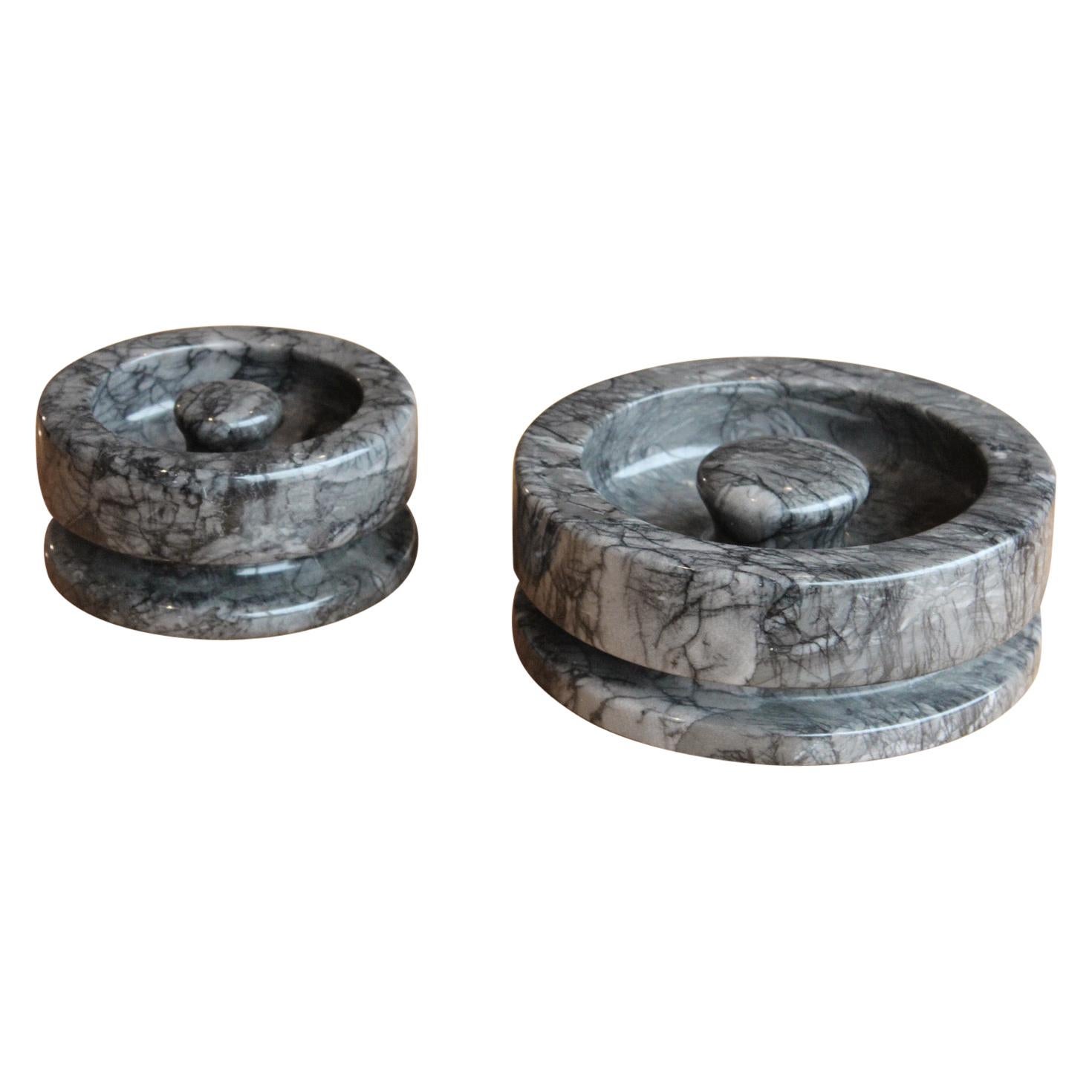 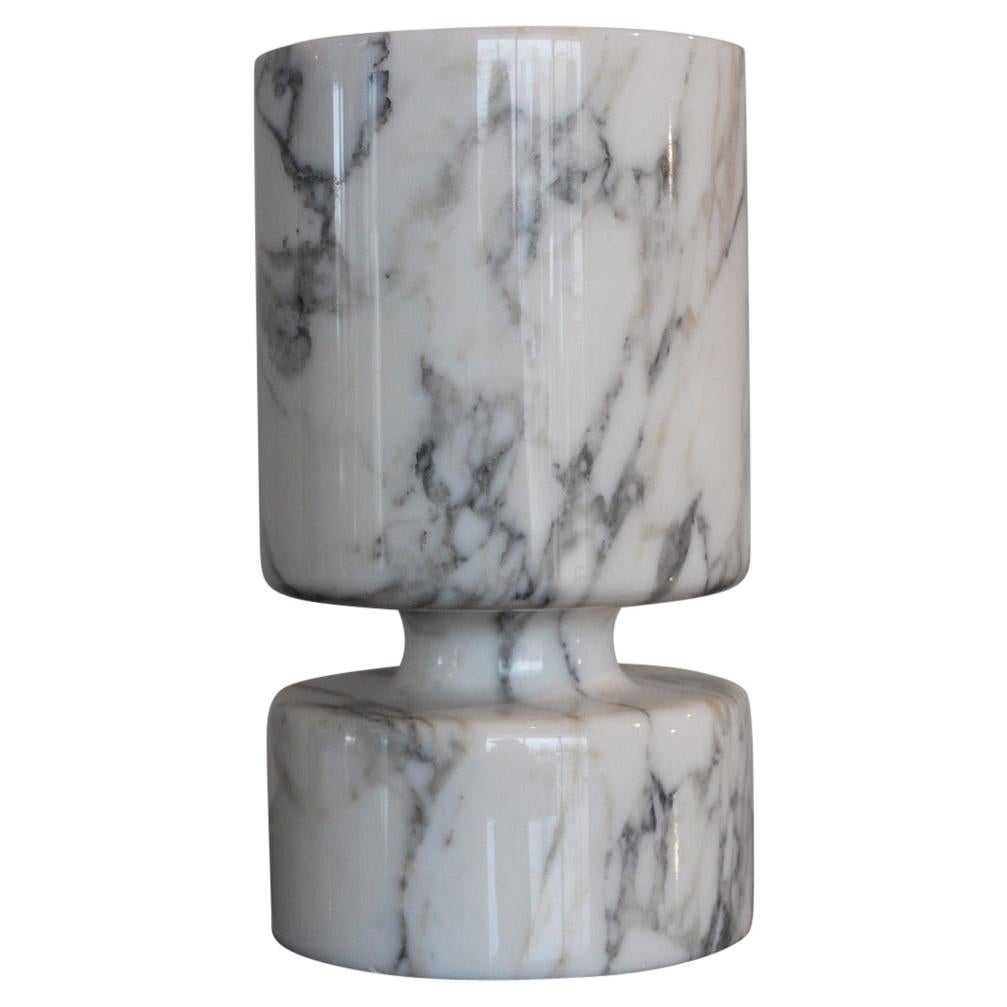 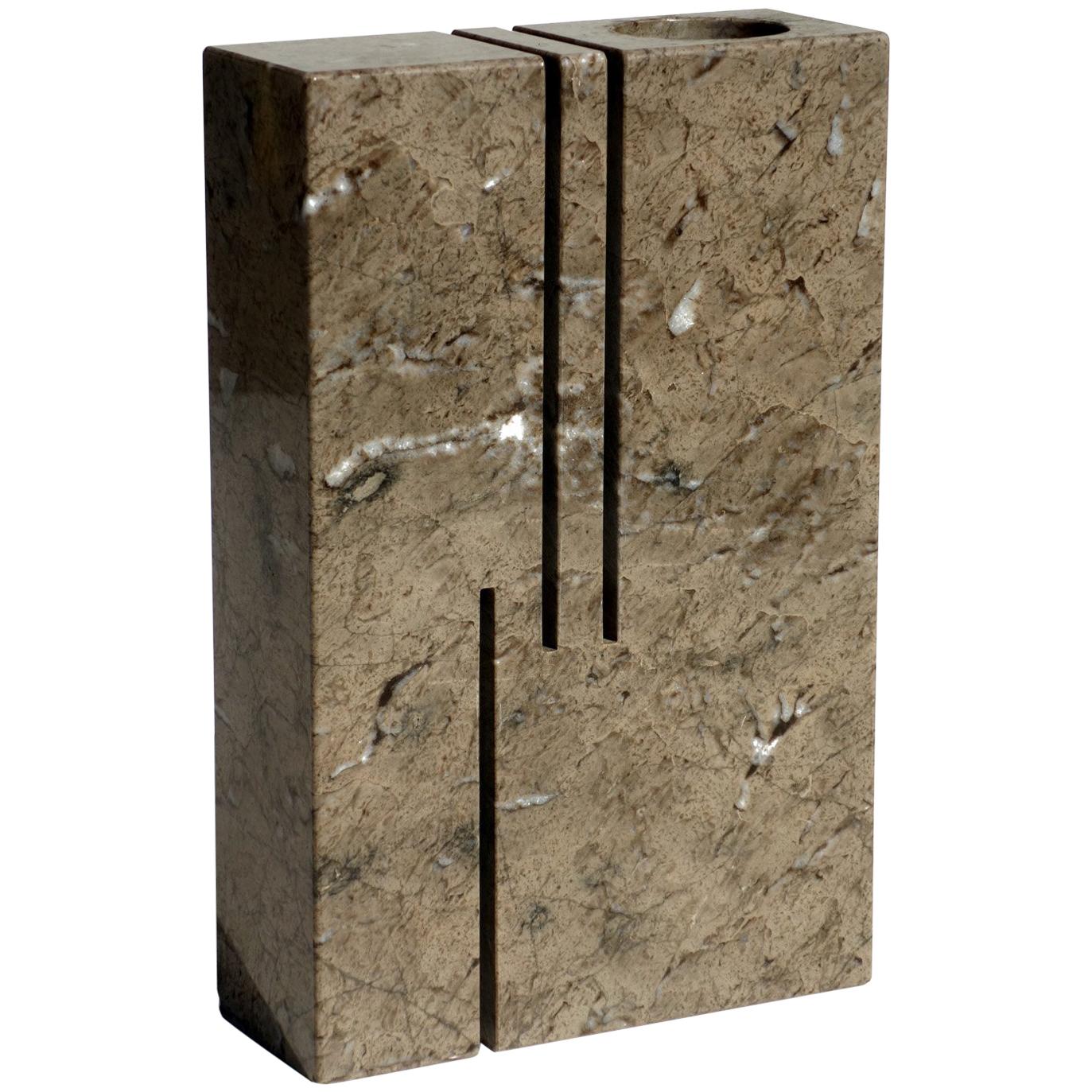 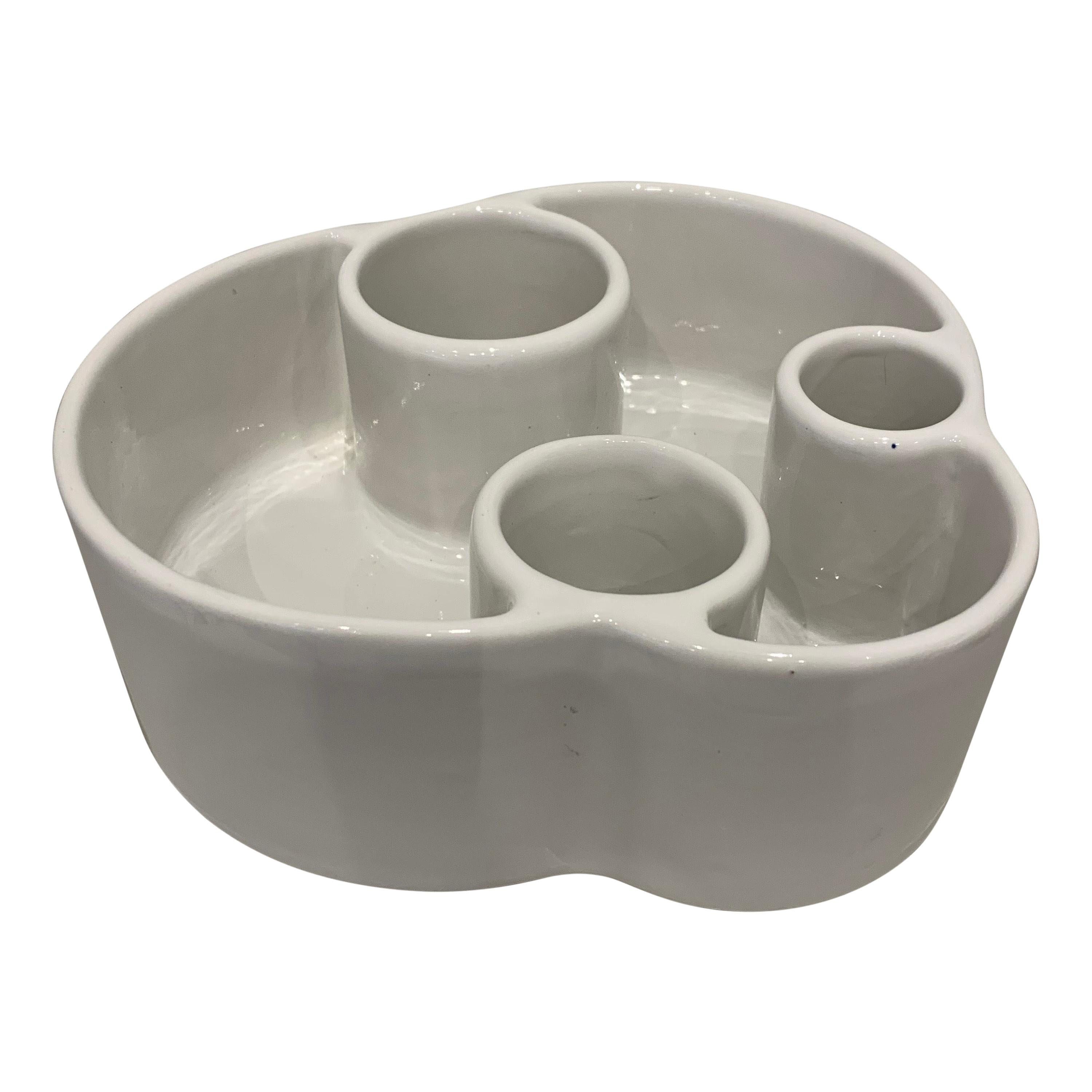 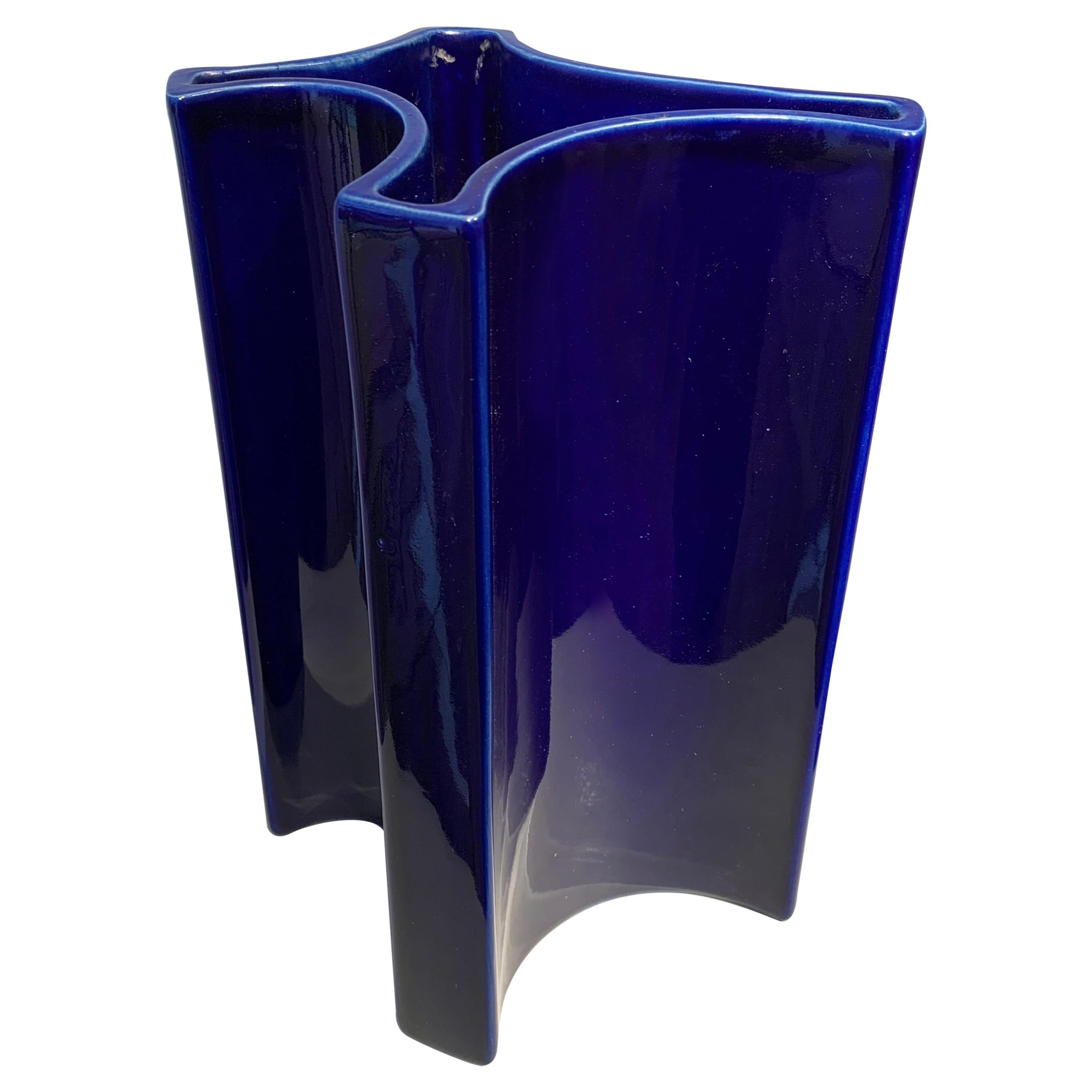 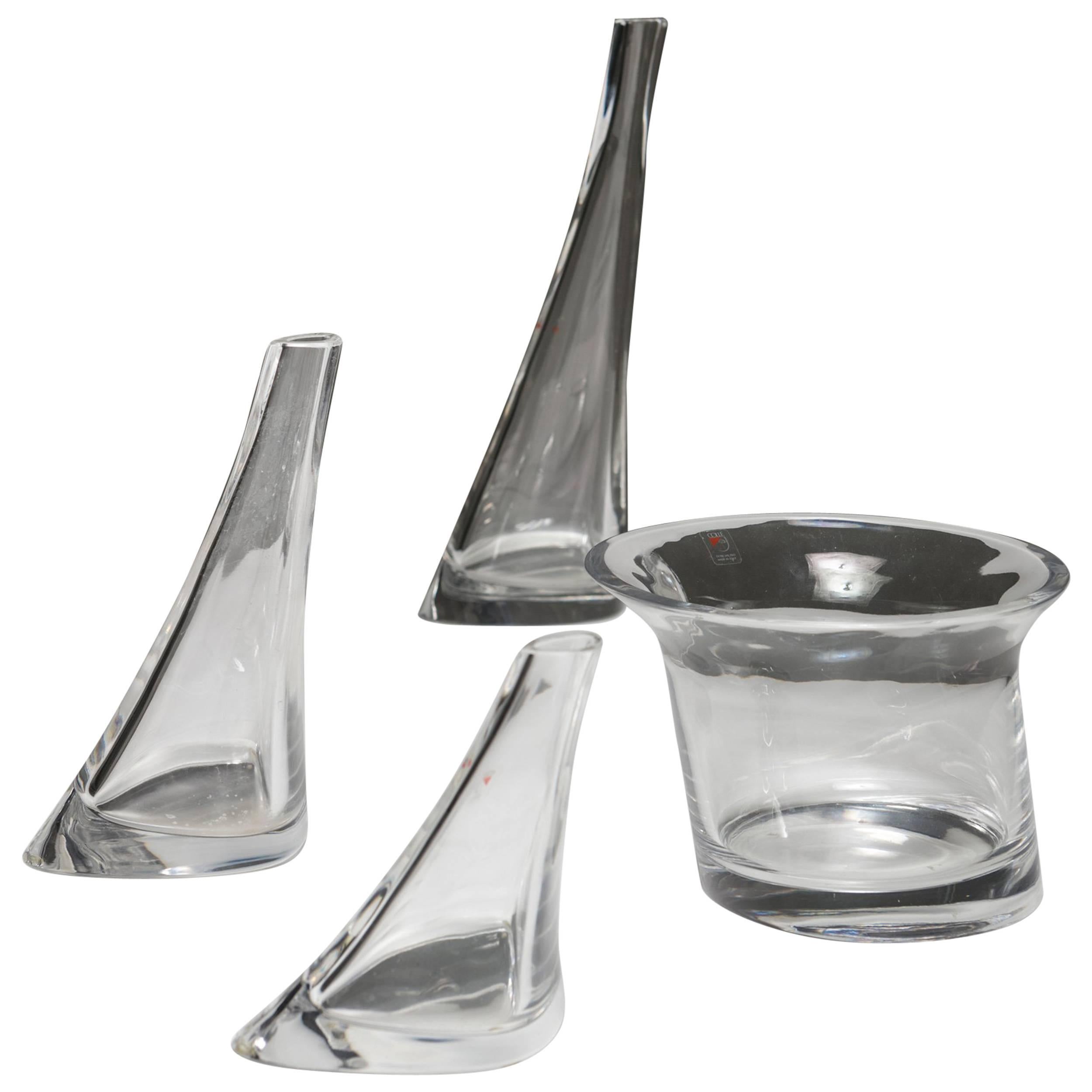 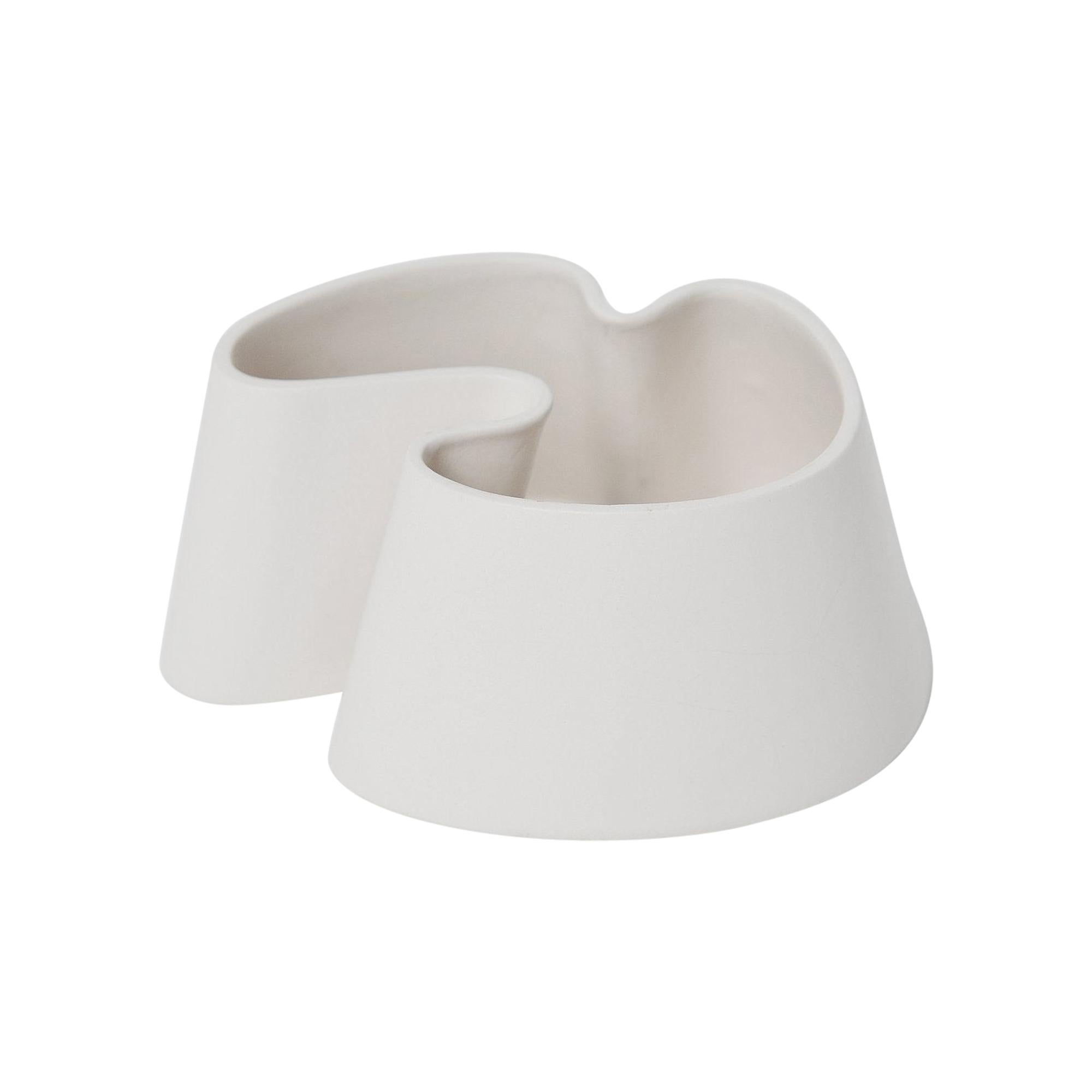 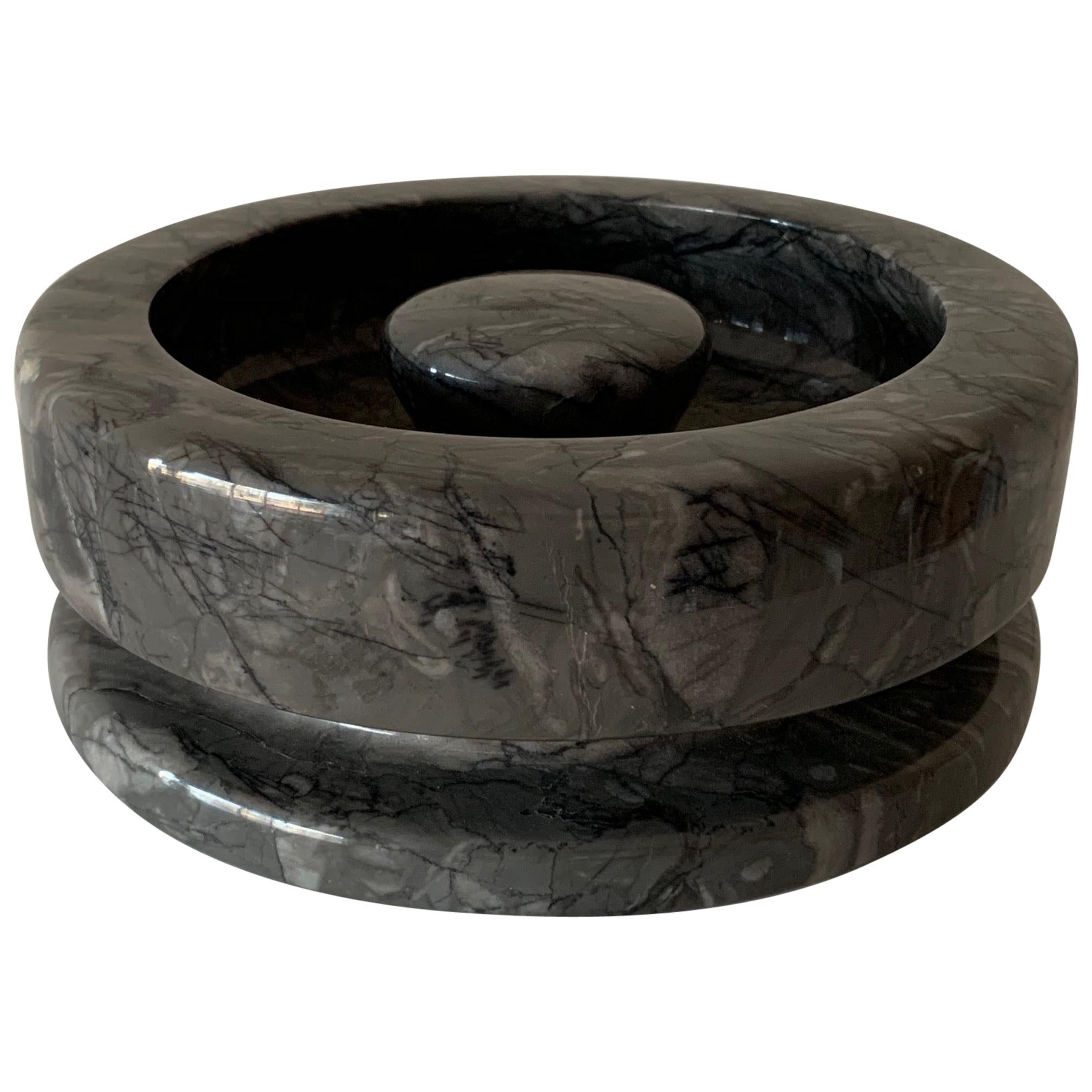 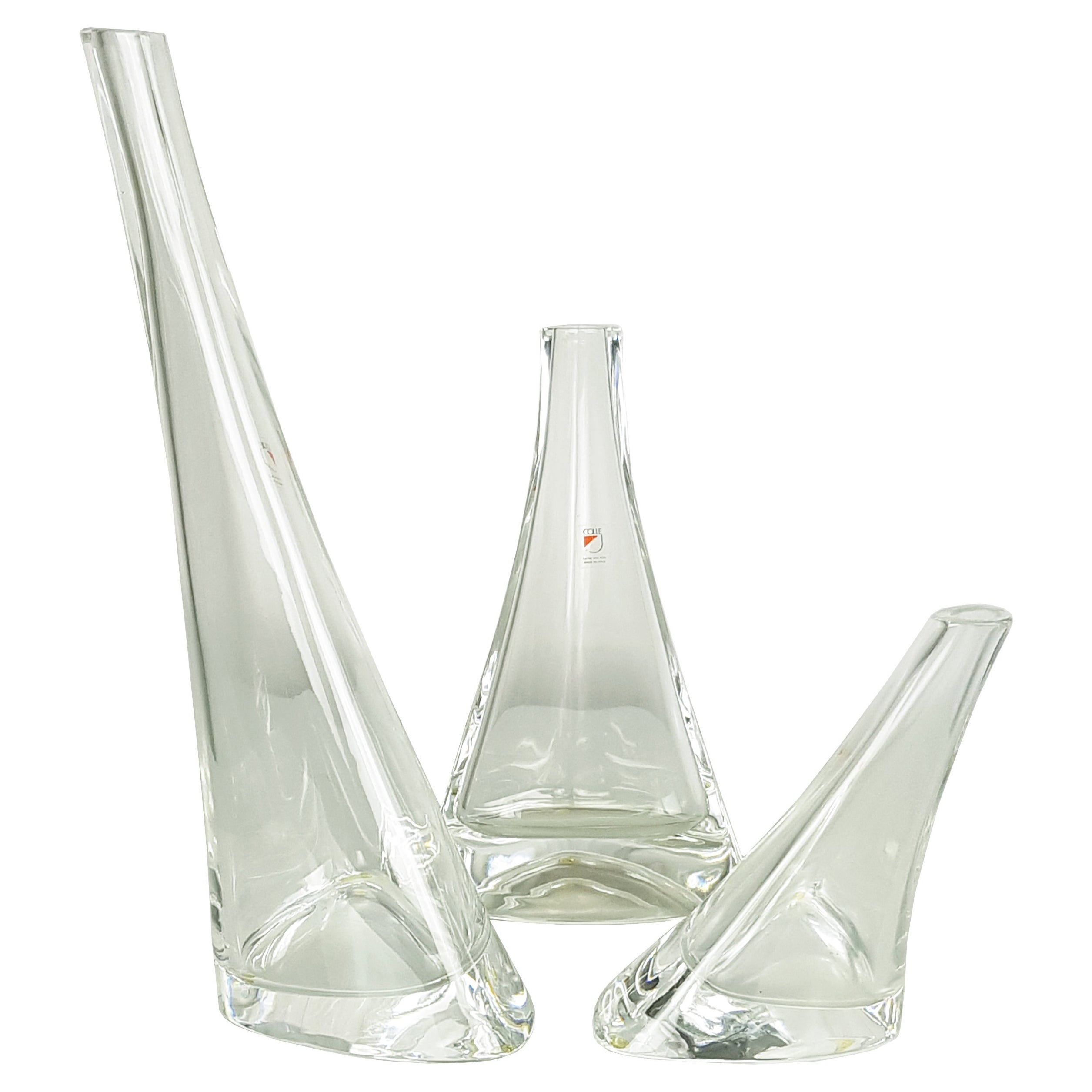 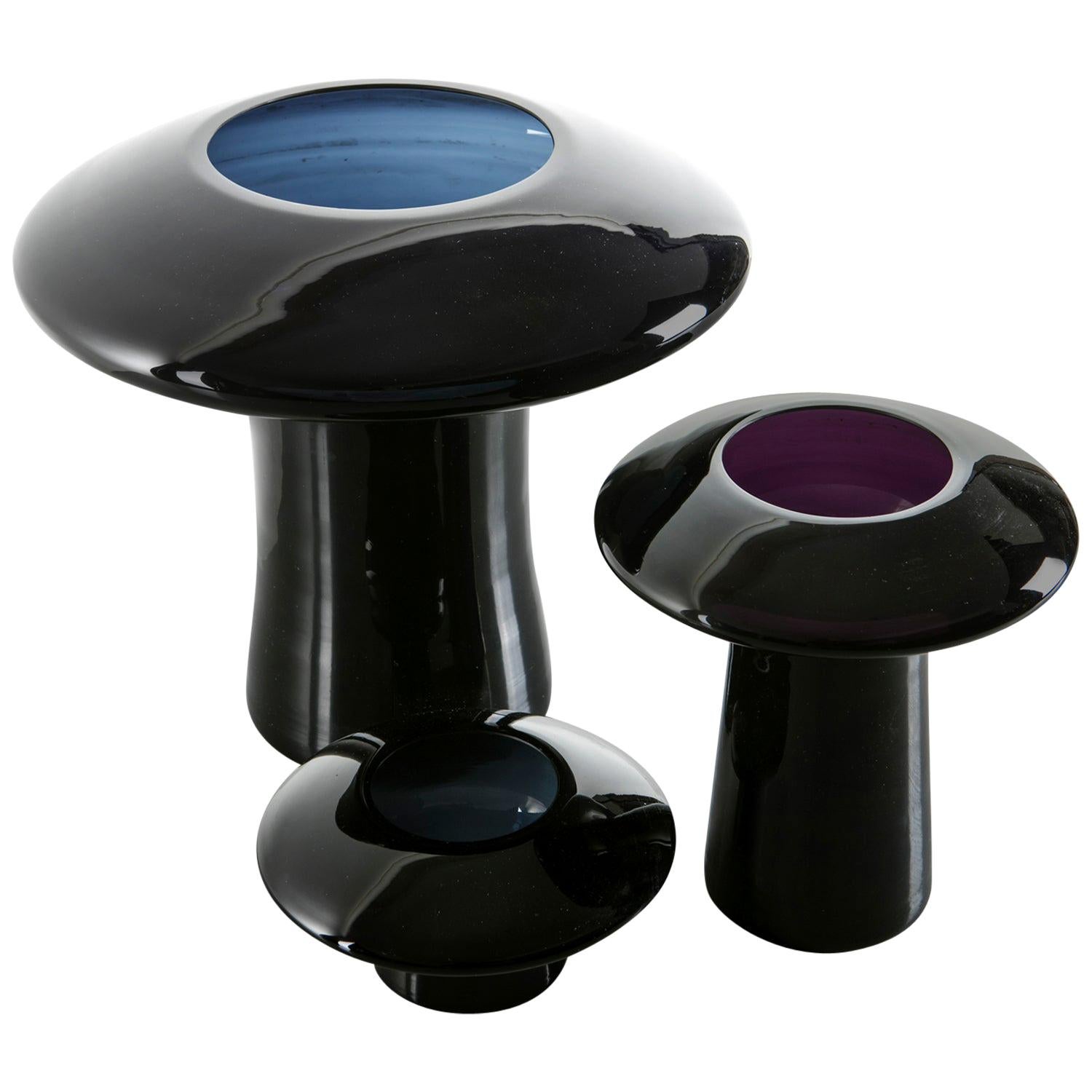 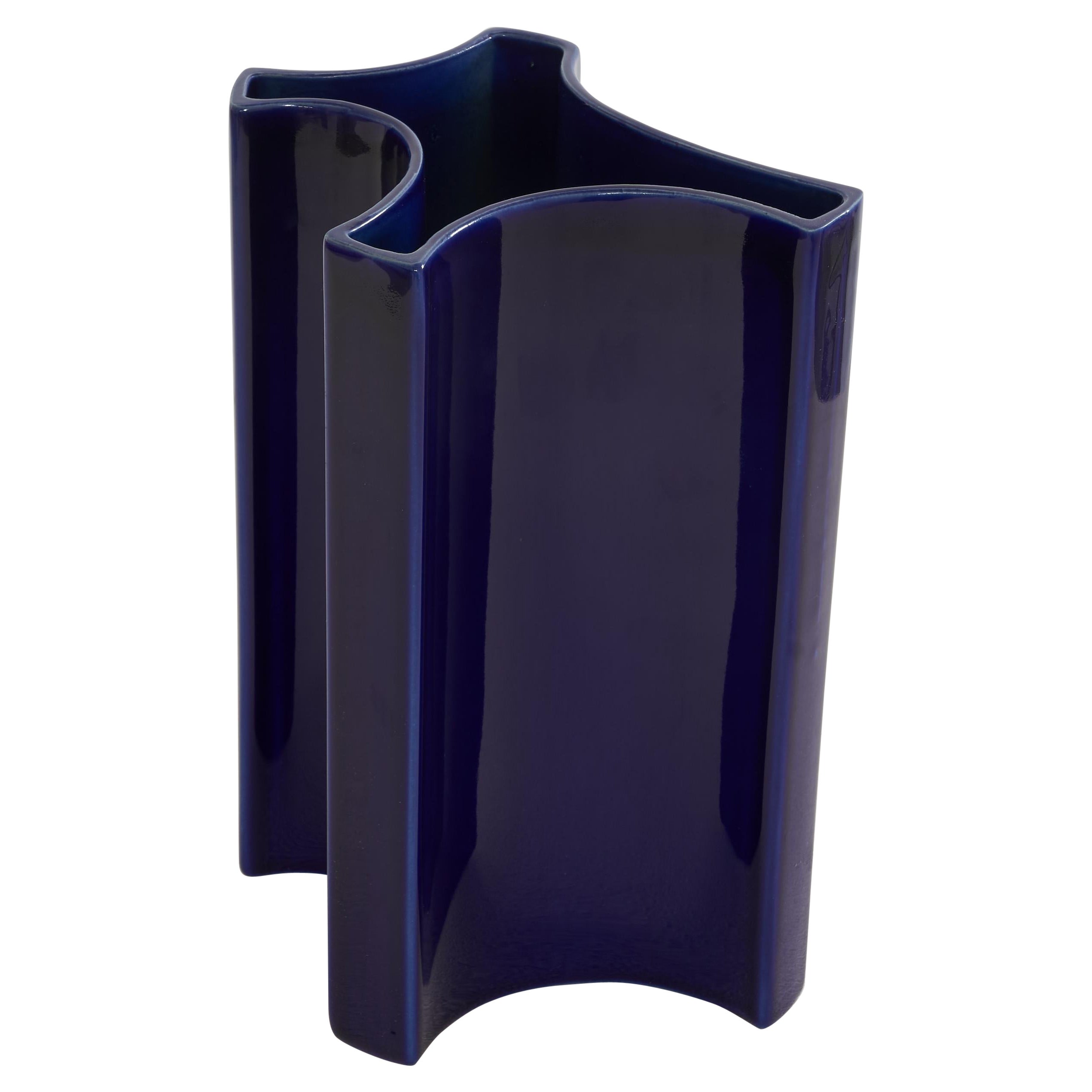 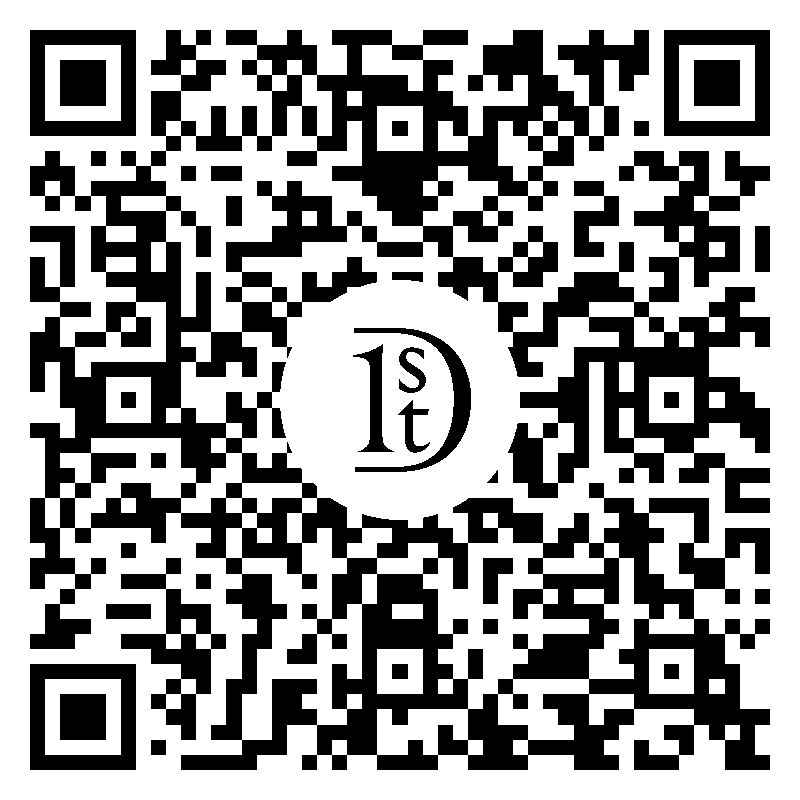 A beautiful pair of reversible grey marble vases designed by Angelo Mangiarotti and sold by Knoll. Other forms available. 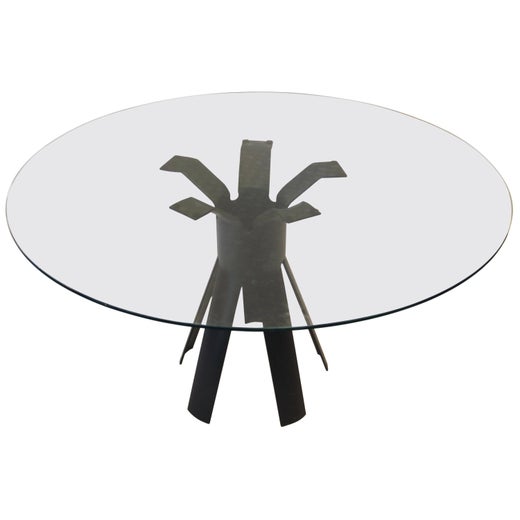 About the Seller
4.8 / 5
Located in Dallas, TX
Recognized Seller
These prestigious sellers are industry leaders and represent the highest echelon for item quality and design.
Platinum Seller
These expertly vetted sellers are 1stDibs' most experienced sellers and are rated highest by our customers.
Established in 1999
1stDibs seller since 2008
340 sales on 1stDibs
Typical response time: <1 hour

Sergio Asti Marble Bowl for Up & Up

Pair of Armchairs by Tommi Parzinger

Pair of Cabinets by Børge Mogensen