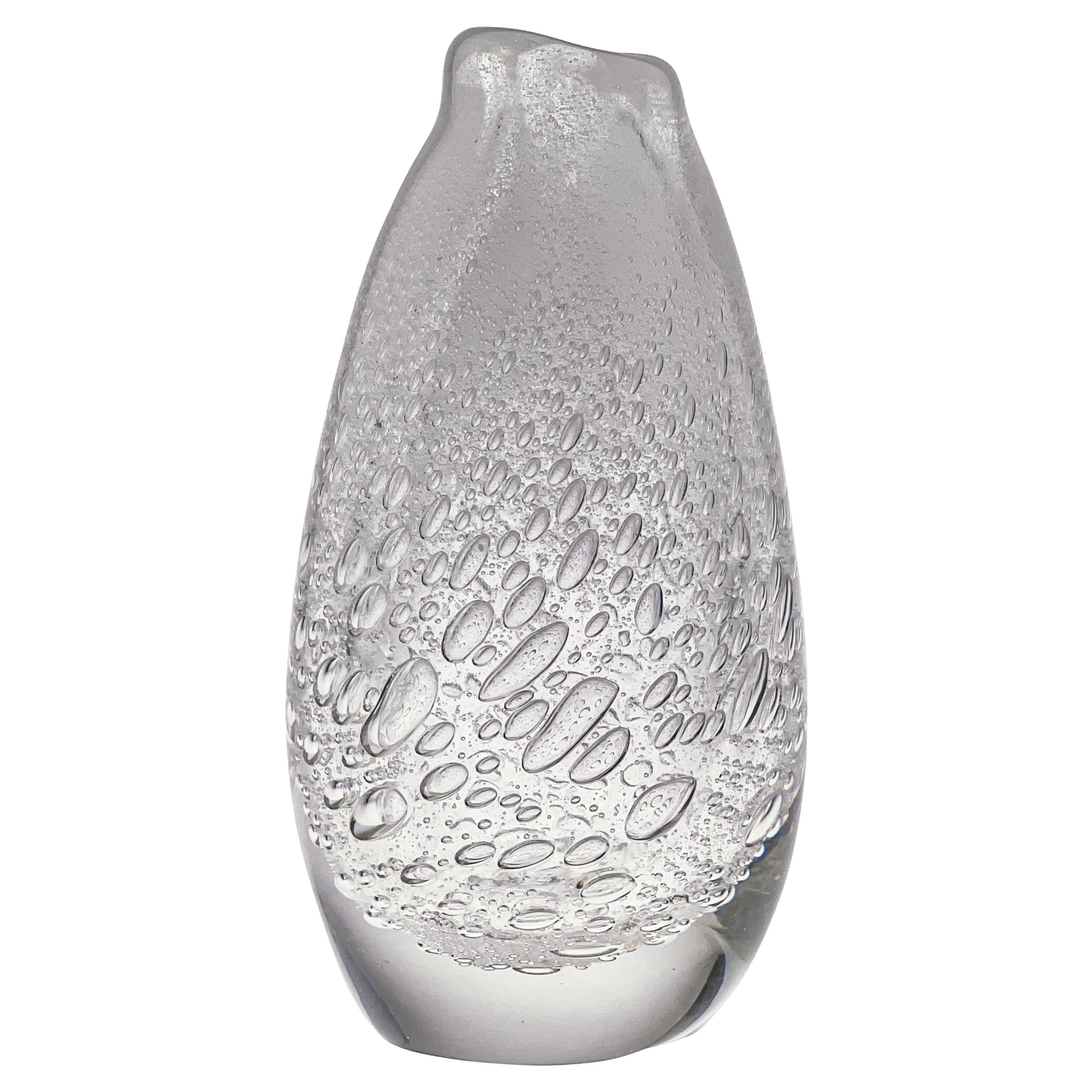 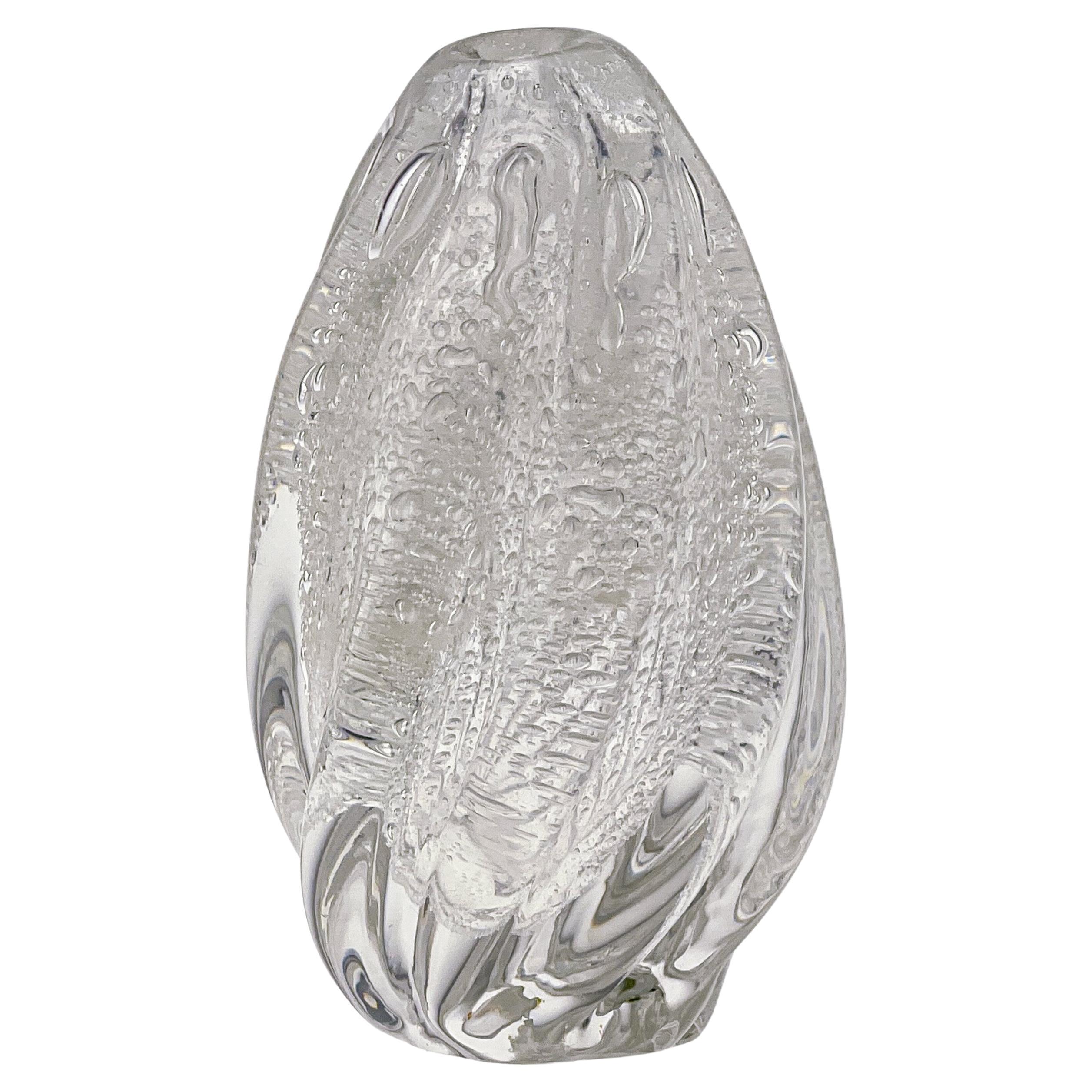 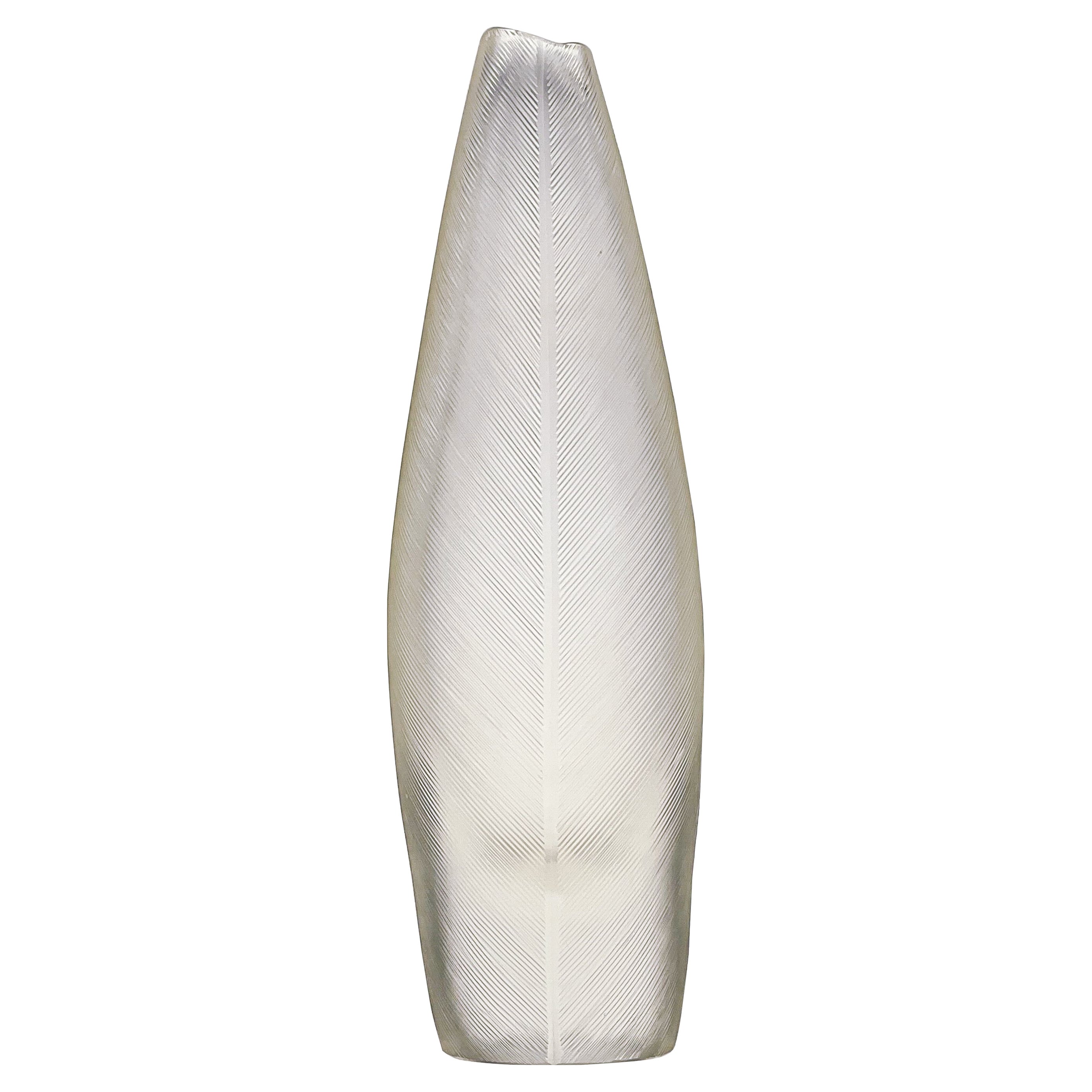 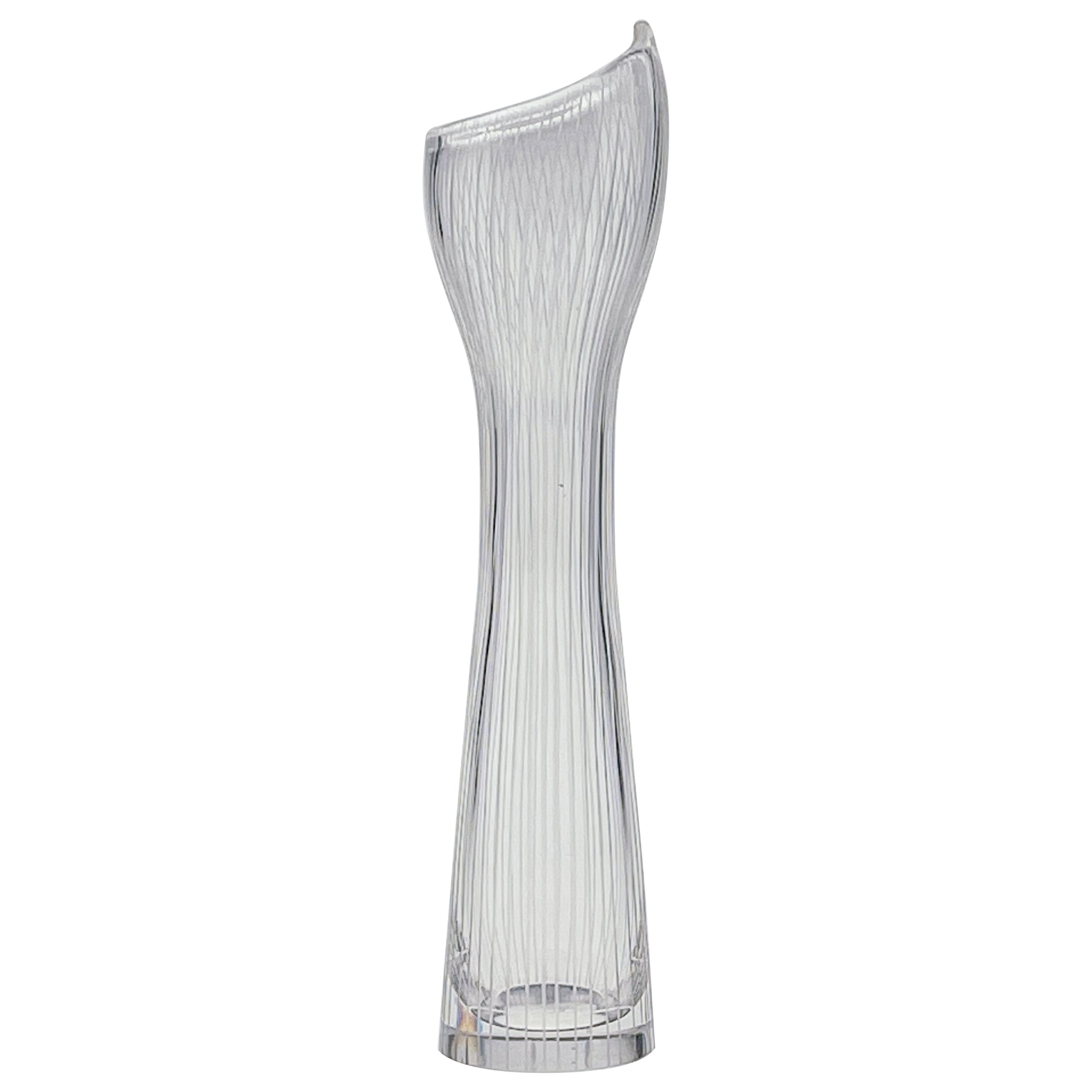 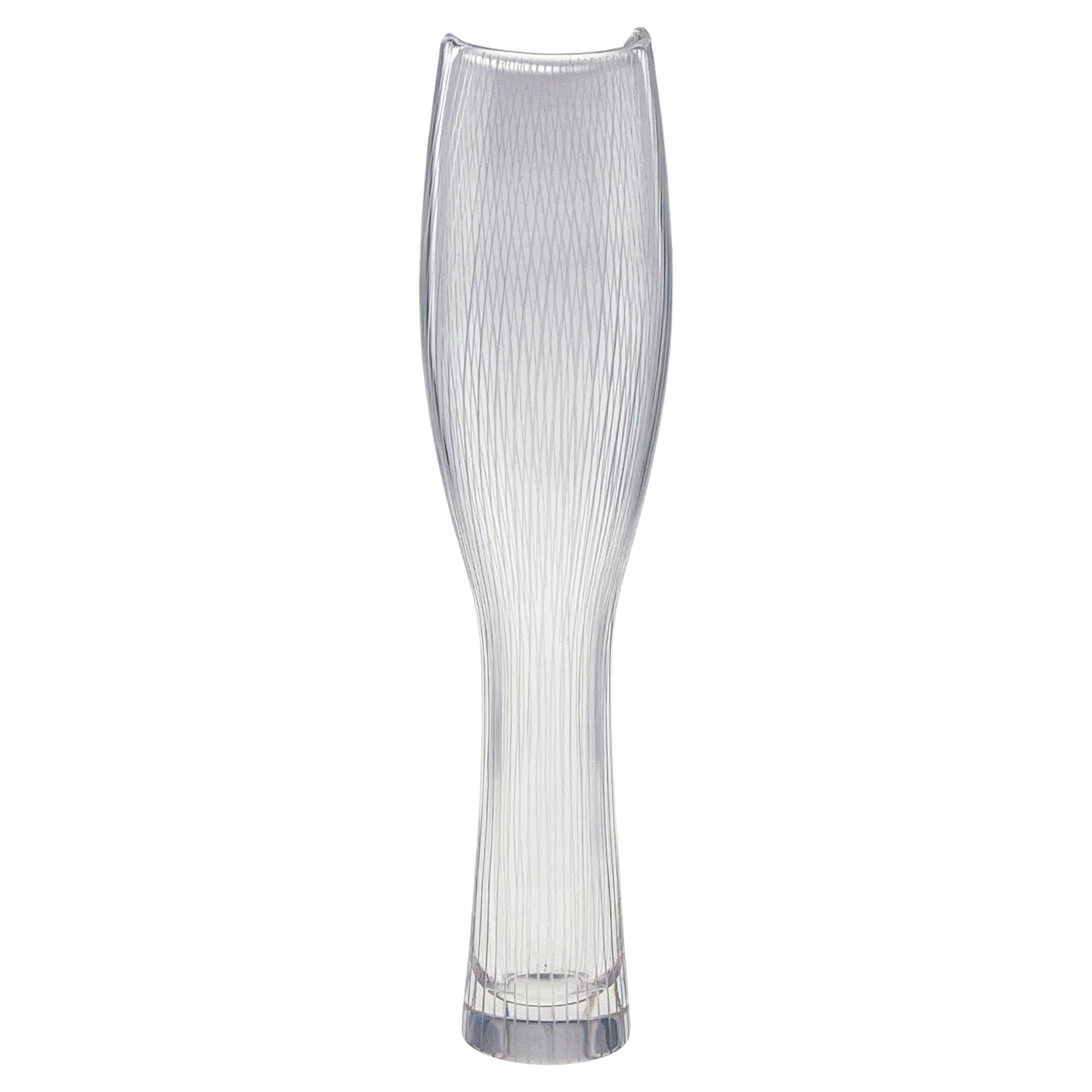 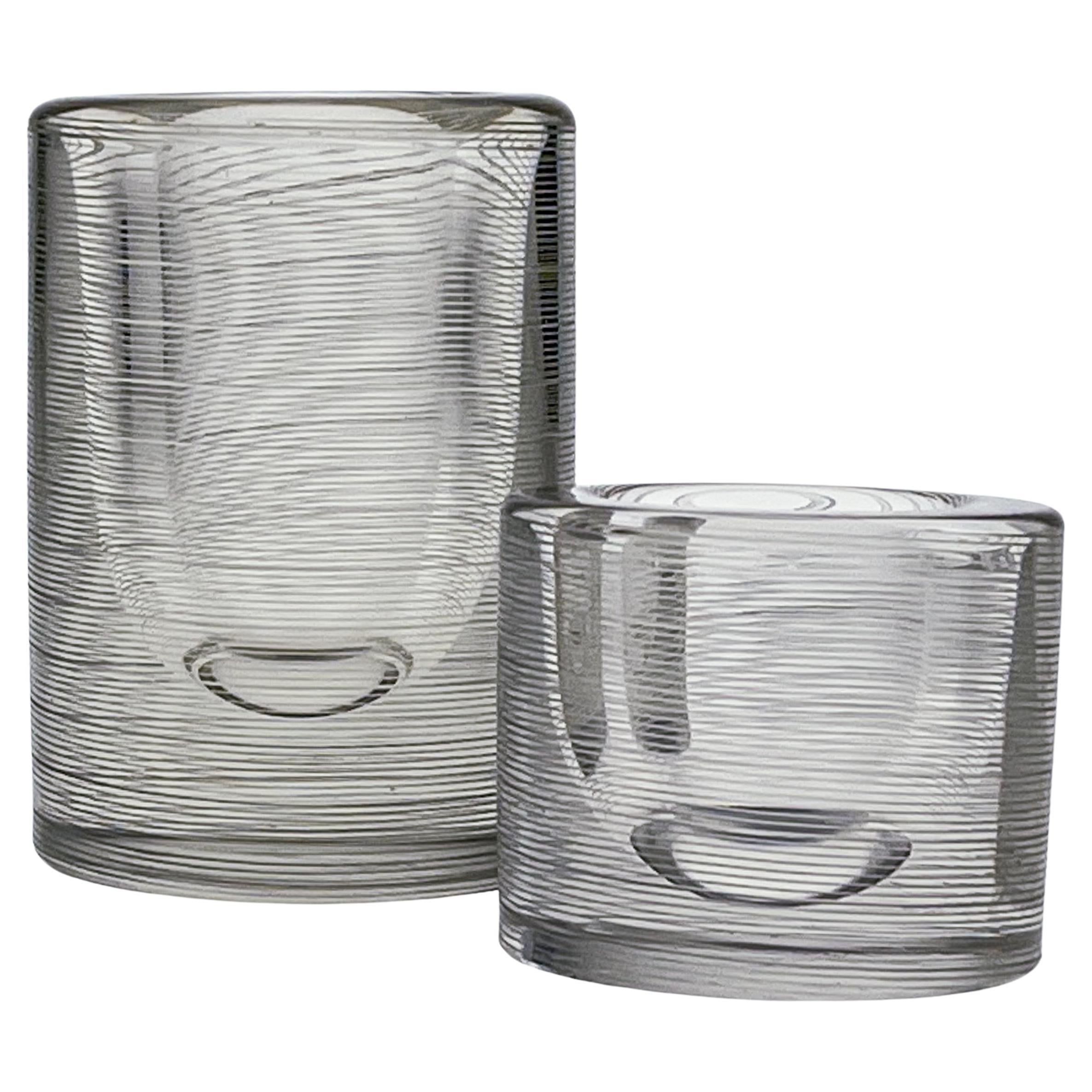 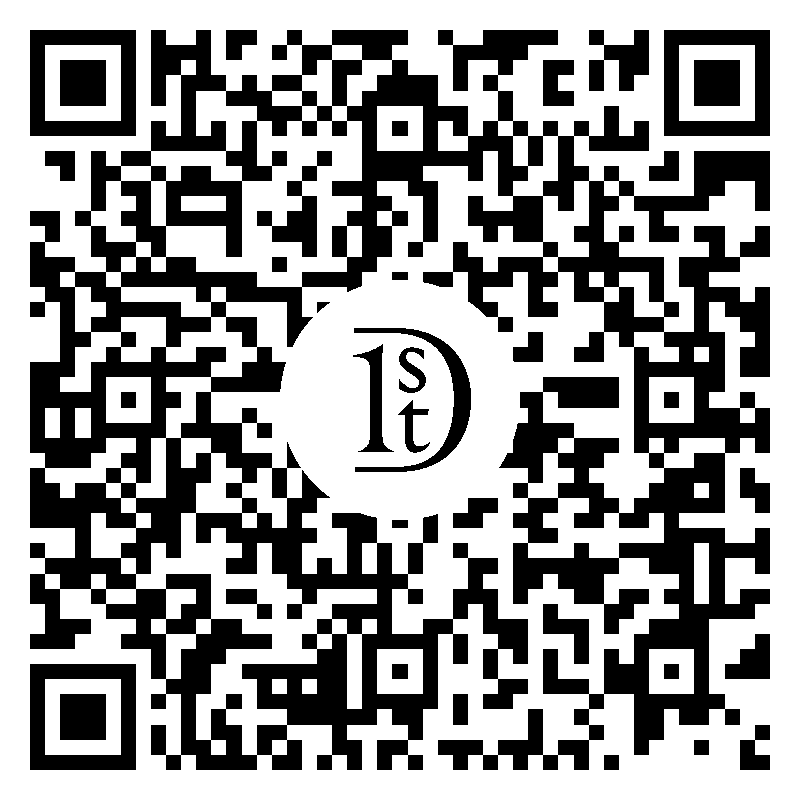 Tapio Wirkkala, Crystal art-object "Tokio", model 3577, Iittala, Finland, 1954 Artist Tapio Wirkkala (1915 Hanko, Finland - 1985 Helsinki, Finland) A giant of Finnish design, Wirkkala was an artist of great diversity for whom no material was alien and who left no area of design unexplored. A glass design competition held by the Iittala glassworks in 1946 was the event that set his career in motion; the first prize went jointly to Wirkkala and Kaj Franck. With an oeuvre that ranges from exceptionally beautiful pieces of glass art to Industrial Design in the form of beer bottles and banknotes, Wirkkala also designed jewelry, sculptures, and furniture. More than any Finish designer from his era Wirkkala got his inspiration from the natural world. Together with his wife Rut Bryk, a famous artist / ceramist in her own right, he spent several months each year in his country house in Northern Lapland, situated directly at lake Paadar. The inspiration gained there, watching the changing seasons, Wirkkala incorporated in his many designs. The recipient of many awards, honorary titles, and a doctorate, Wirkkala several Grand Prix and gold medals at the Triennale di Milano. In 1951 together with Hans J. Wegner he was the first recipient of the prestigious Lunning prize, often referred to as “The Nobel prize of design”. His works are collected by many important museums in the world, among others: Museum of Modern Art, New York, Design Museum Helsinki, Stedelijk Museum Amsterdam, Design Museum Gent and The British Museum, London. Item Description Mold formed, hot cut crystal art-object “Tokio”, model 3576. Designed by Tapio Wirkkala in 1954. The airbubble was created by sticking a wet wooden stick into the hot glass. The water on the wood evaporated and created the bubble. This art-object was introduced during the Milan Triennale in 1954 and was produced in two sizes (14 cm and 17,5 cm) by the Finish glassworks Iittala between 1954 and 1960. This particular "Tokio" was produced in 1954 and therefore is a rare piece made in the first year it was produced and the same year it was produced. Execution Iittala glassworks, Finland 1954 Condition This art object is in good overall vintage condition. No cracks or chips. Some minor scratches within the bubble, on the outer surface and underneath the base. Marked Marked in diamondpen underneath the base: Tapio Wirkkala Iittala ’54 (1954). Literature Marianne Aav, Tapio Wirkkala eye, hand and thought: p. 276 (illustrated) p. 304. Shipping Complimentary World wide shipping. 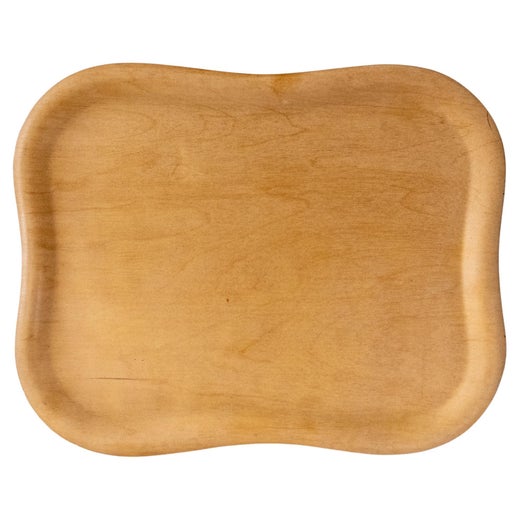 About the Seller
5.0
Located in EL Waalre, Netherlands
Gold Seller
These expertly vetted sellers are highly rated and consistently exceed customer expectations.
1stDibs seller since 2019
51 sales on 1stDibs
Typical response time: <1 hour
More From This SellerView All
You May Also Like