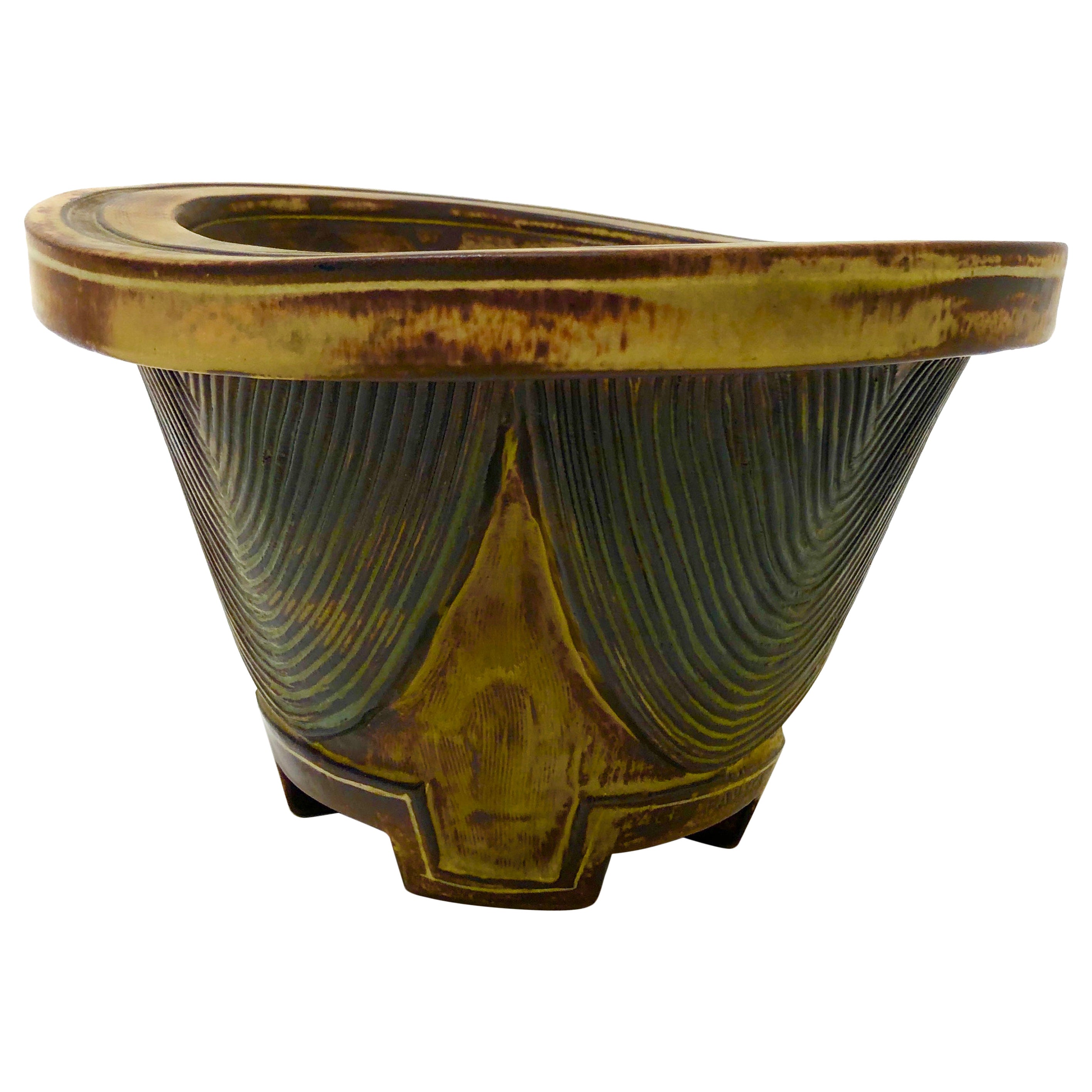 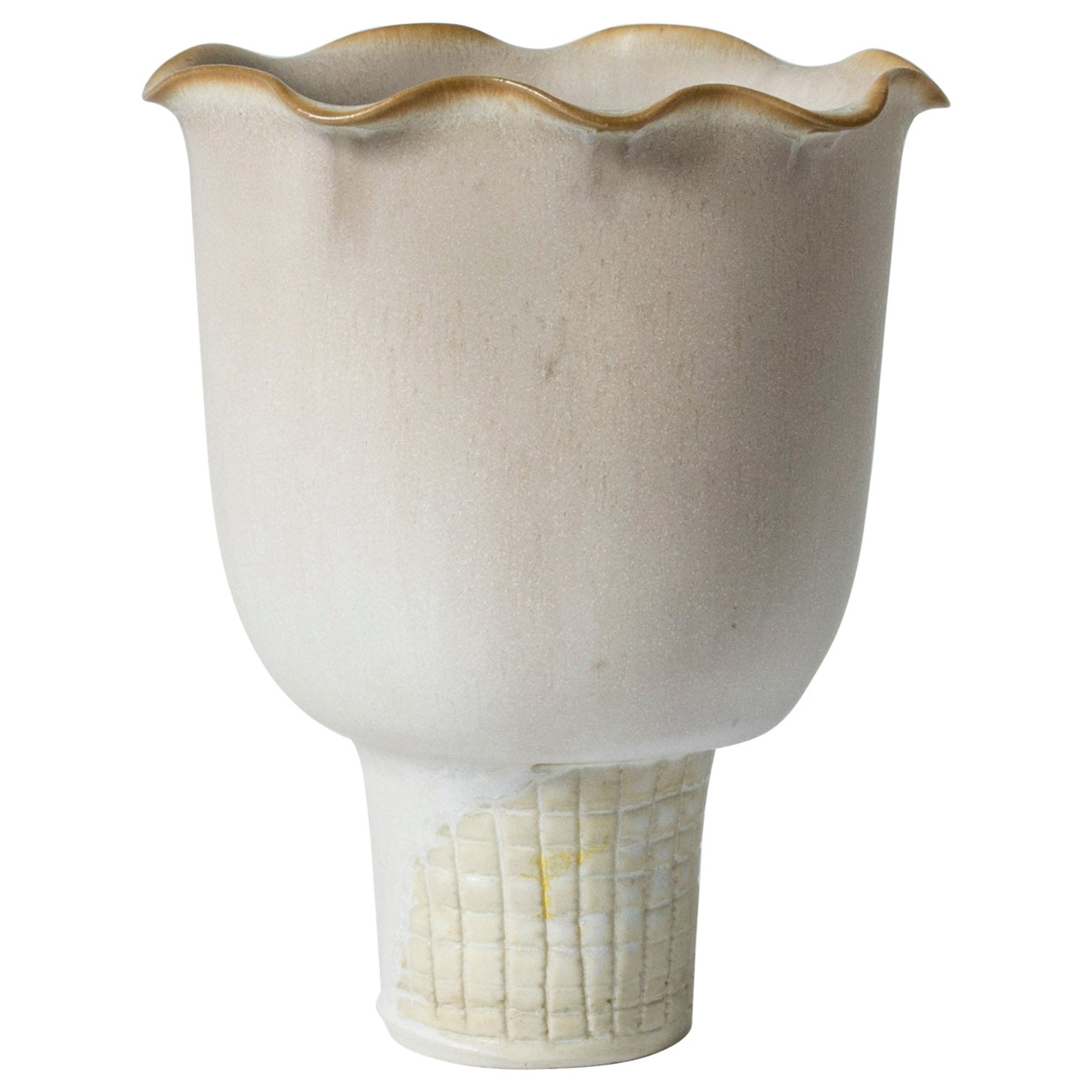 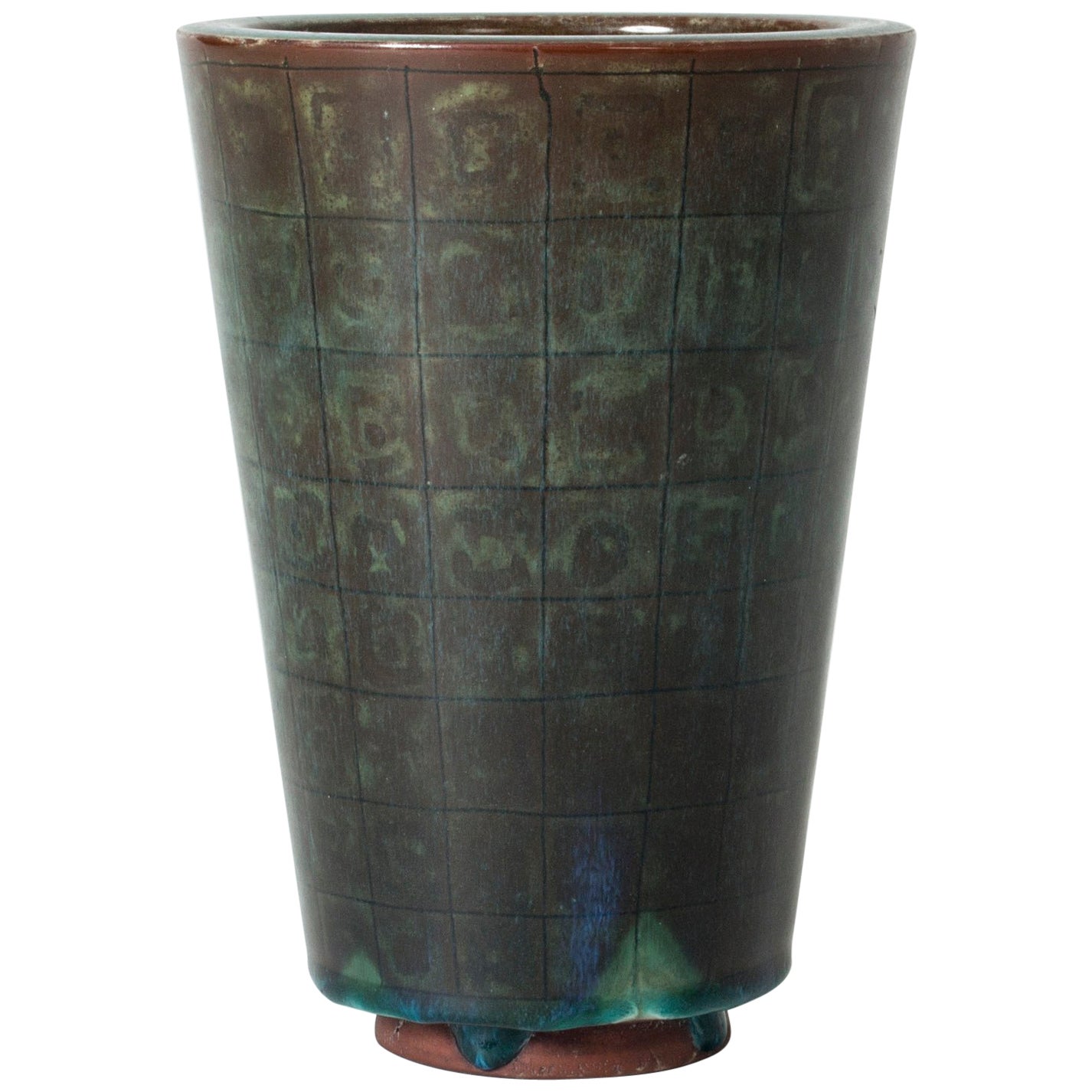 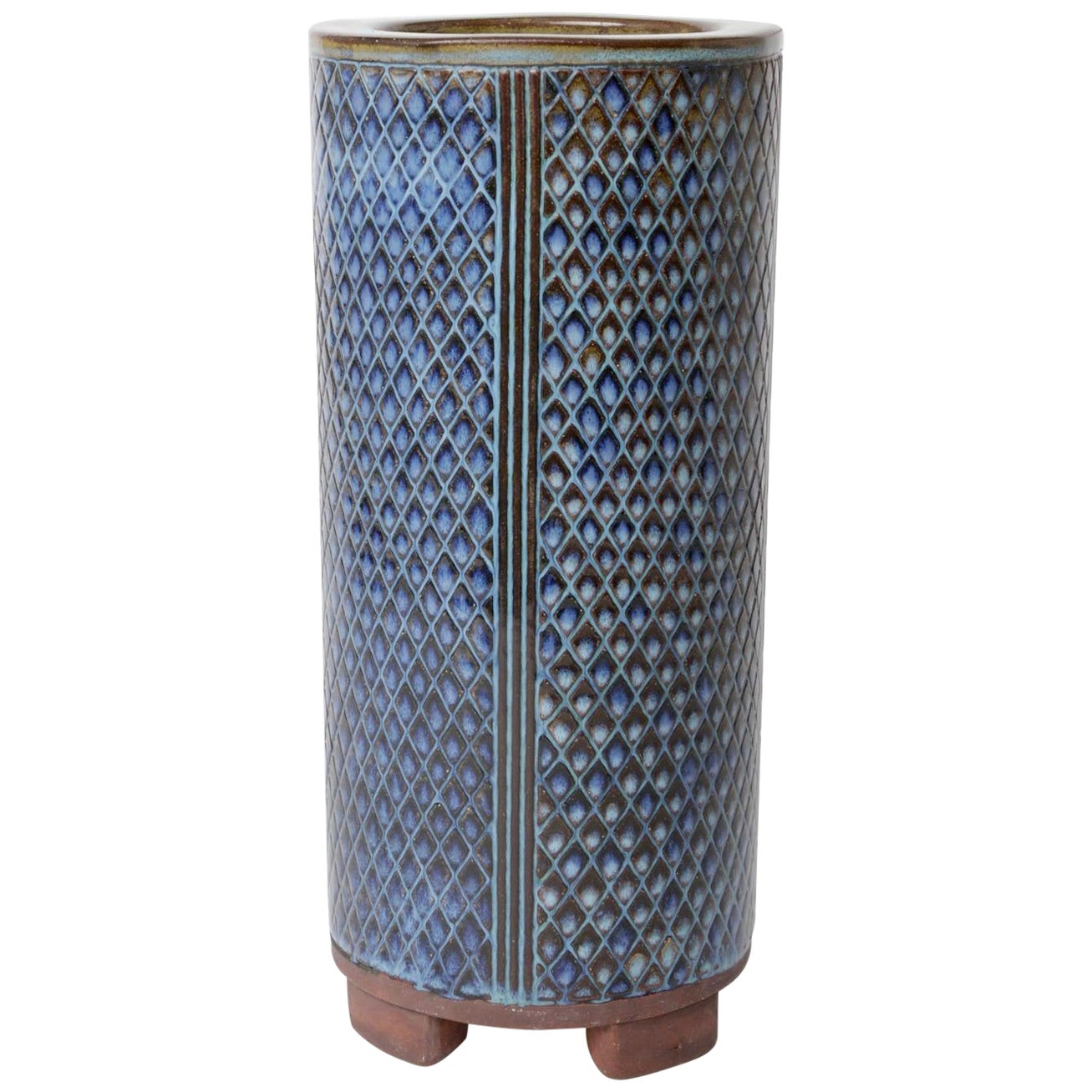 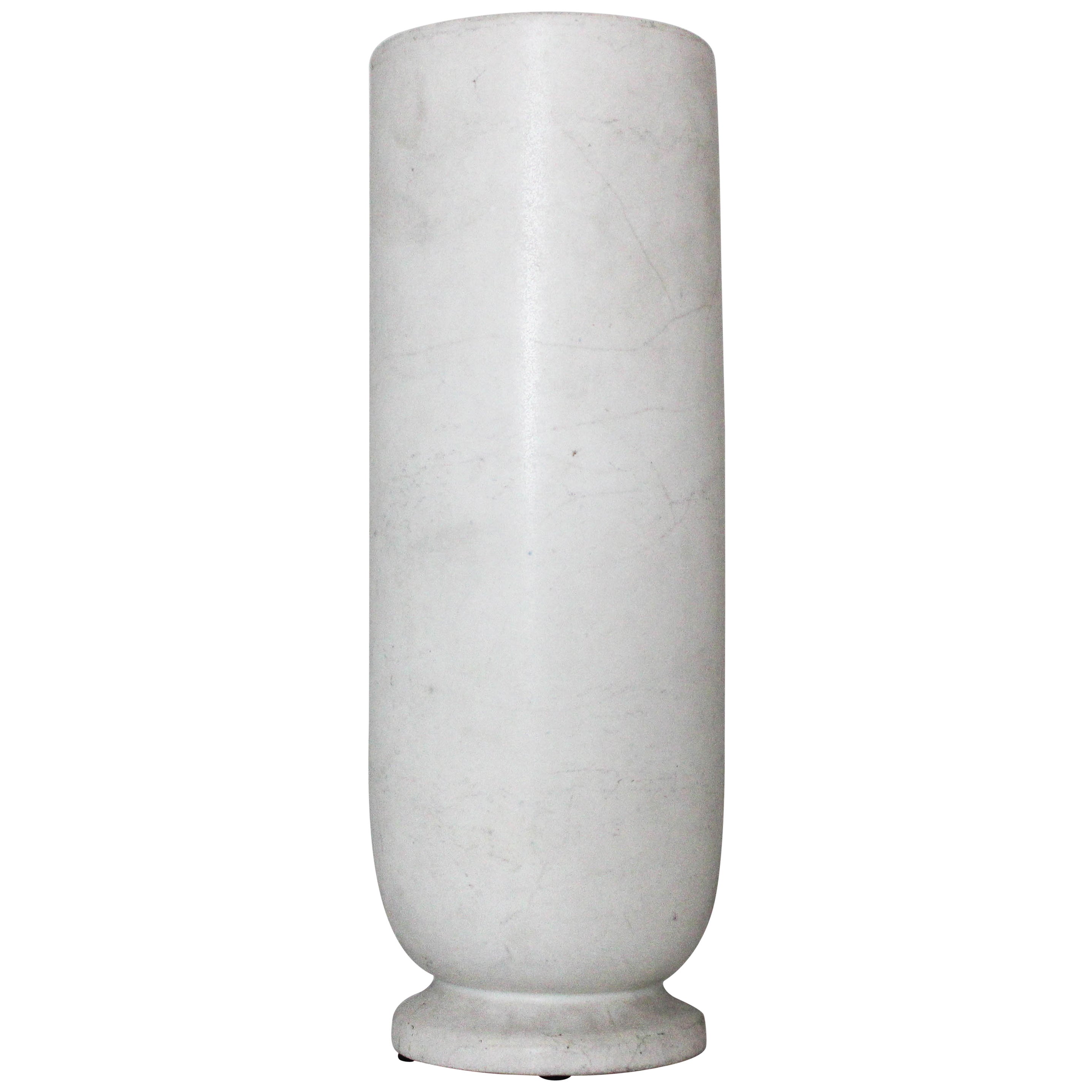 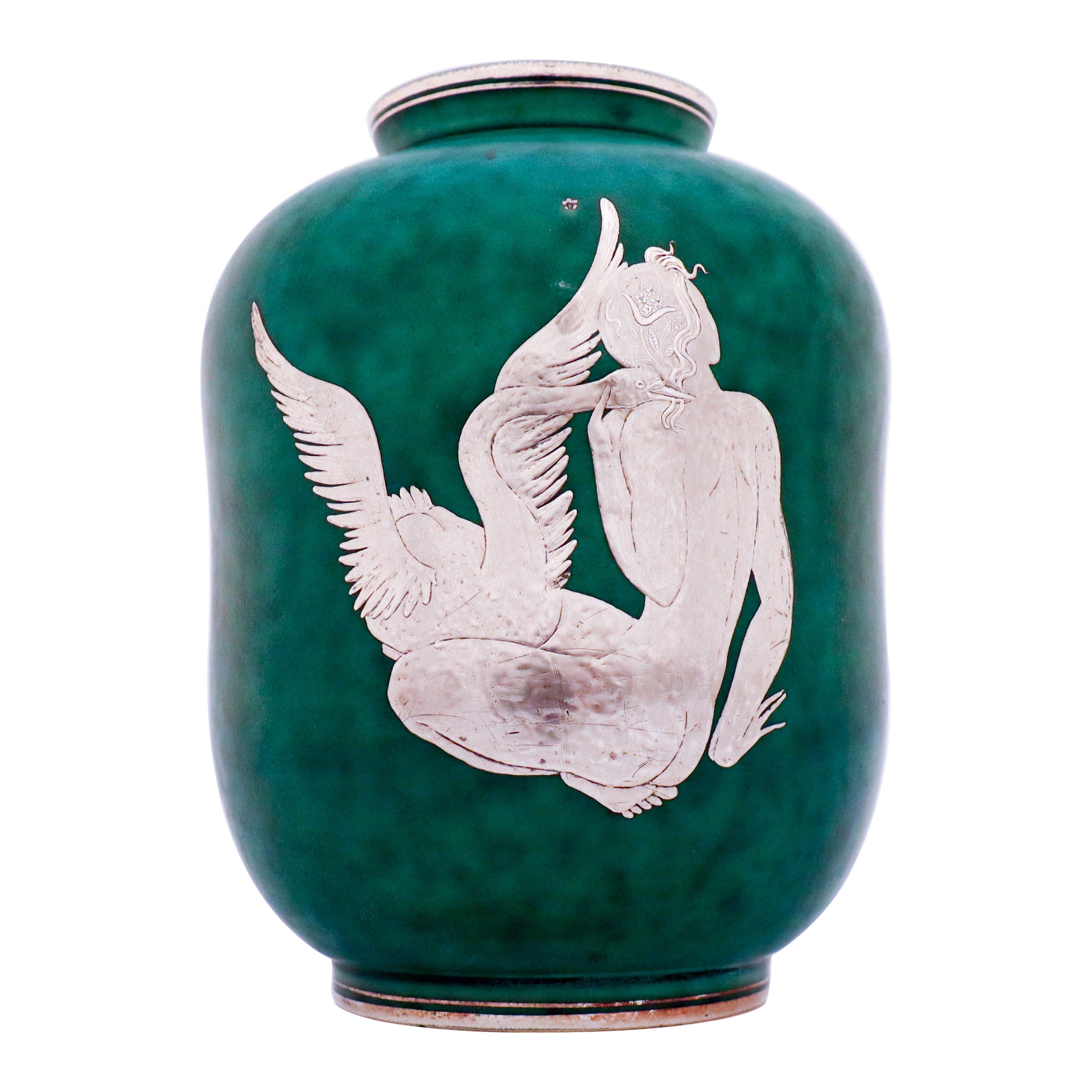 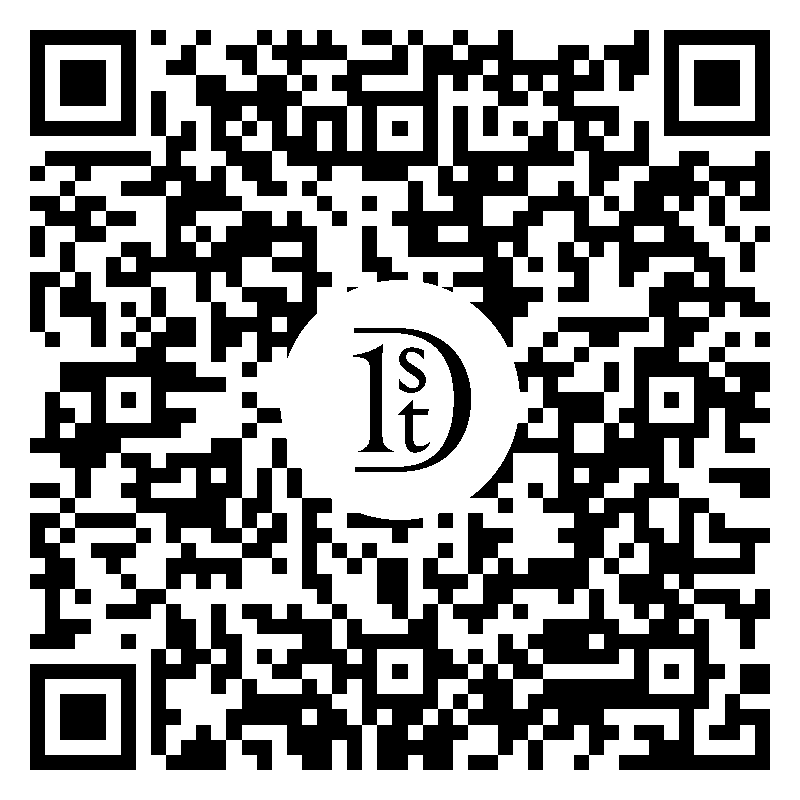 About the Seller
5 / 5
Located in Hudson, NY
Vetted Seller
These experienced sellers undergo a comprehensive evaluation by our team of in-house experts.
Established in 2003
1stDibs seller since 2004
79 sales on 1stDibs
Typical response time: <1 hour
Associations
20th Century Specialists
More From This Seller
View All From Seller

$429
Green Vase, Argenta, Wilhelm Kåge Gustavsberg, 1930s
By Gustavsberg, Wilhelm Kage
Located in Stockholm, SE
A vase in stoneware of model Argenta designed by Wilhelm Kåge at Gustavsberg with silver decor of a girl with a swan, this vase is 19 cm high and 13.5 cm in diameter. It´s in mint co...
Category