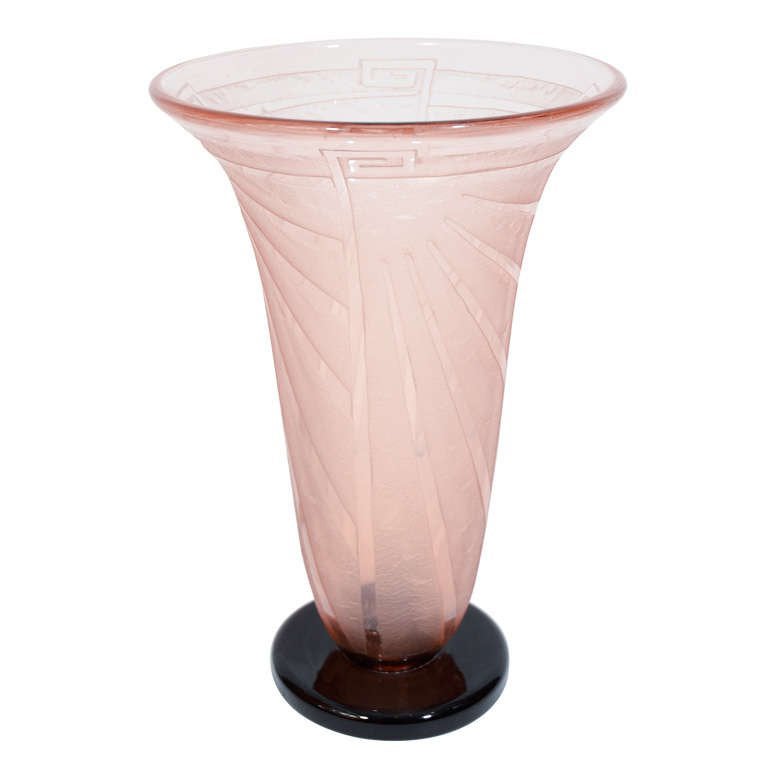 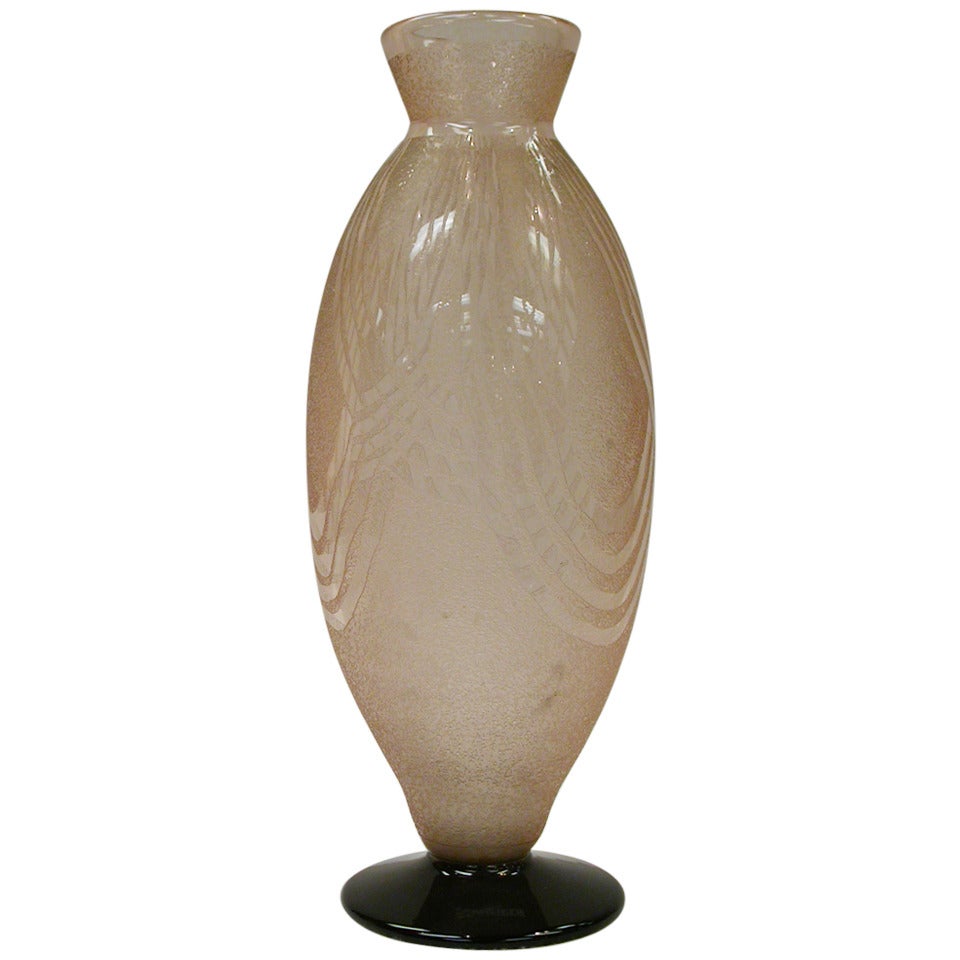 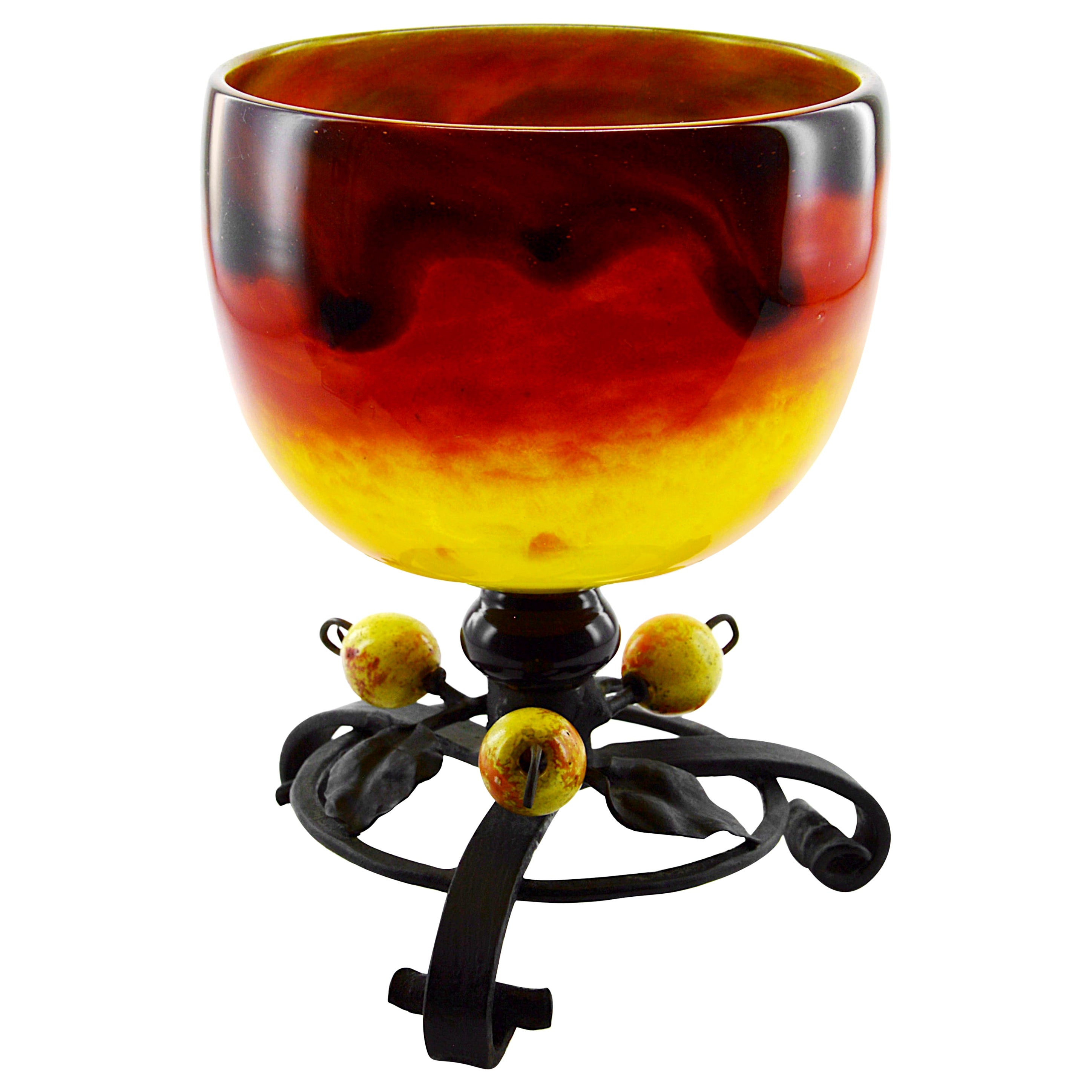 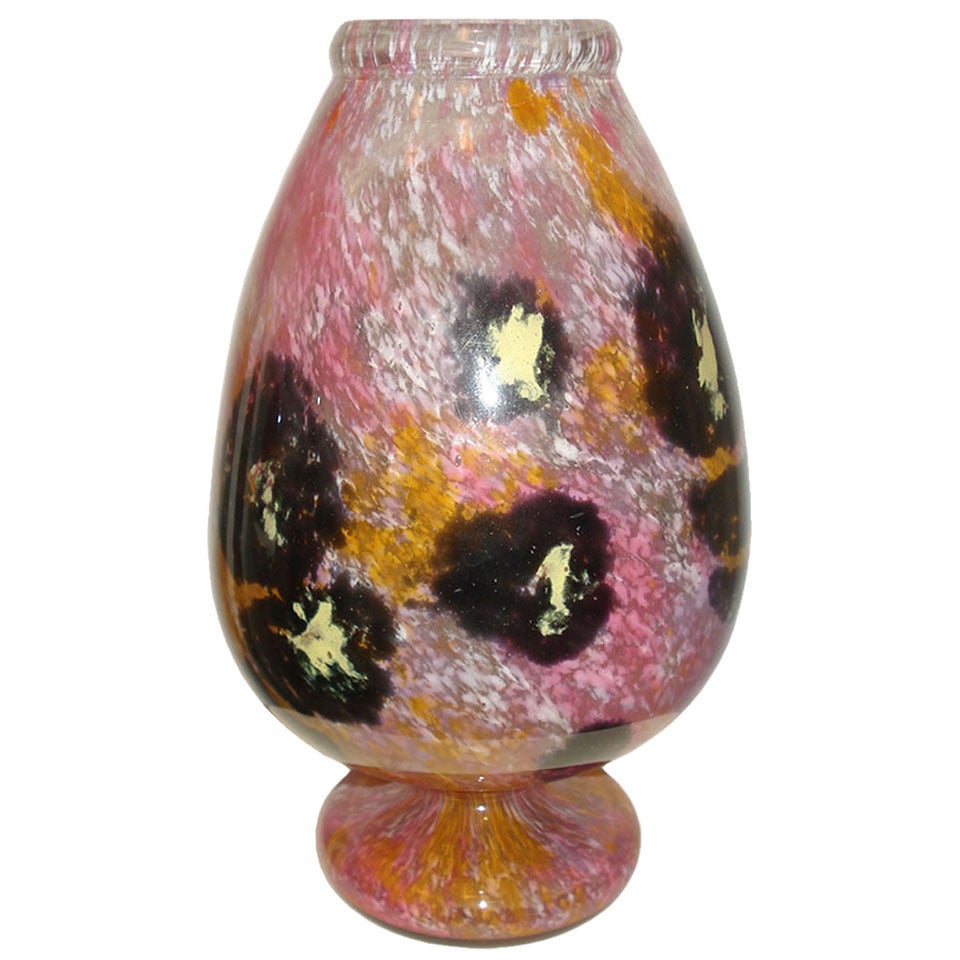 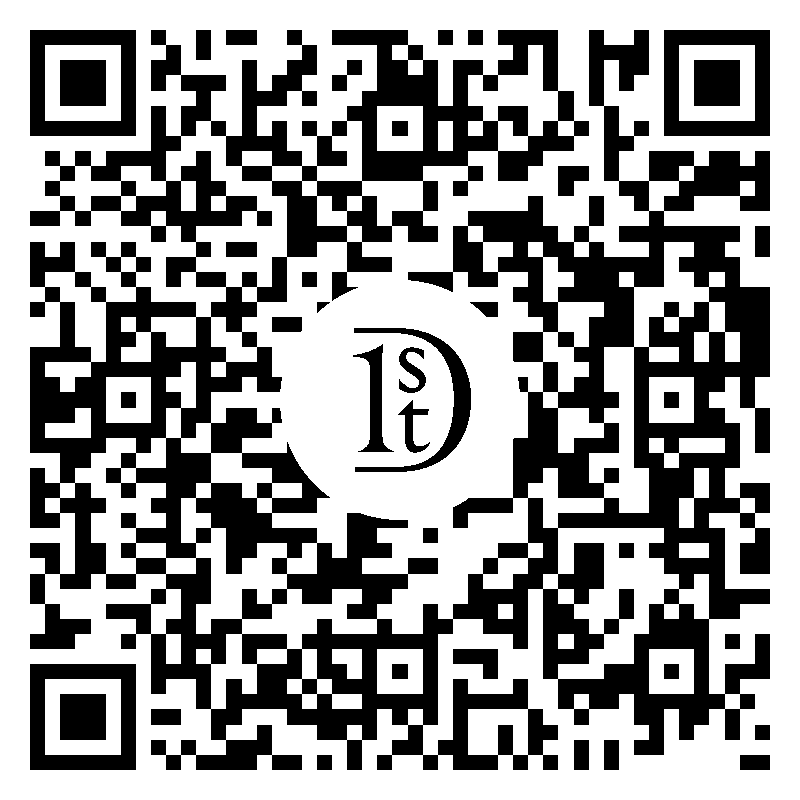 A stunning and heavily made Art Deco French Schneider crystal glass lamp stand with knobbly designs. The hand blown lamp base narrows as it rises with larger knobbly designs to the lower body. The stand has a polished pontil mark to the base with engraved marks and has a brass lamp fitting attached to the top.

This seller offers a thoughtfully curated collection of watches and jewelry from brands like Rolex, Cartier and Van Cleef & Arpels. It also has an extensive array of handbags by Chanel, Hermès and other top fashion houses, as well as exceptional art and design pieces. The firm’s team is passionate about refurbishing and servicing watc...

Diamond Seller
These expertly vetted sellers are 1stDibs' most experienced sellers and are rated highest by our customers.
Established in 2009
1stDibs seller since 2015
307 sales on 1stDibs
Typical response time: 4 hours
Associations
LAPADA - The Association of Arts & Antiques DealersInternational Confederation of Art and Antique Dealers' Associations
More From This Seller
View All From Seller