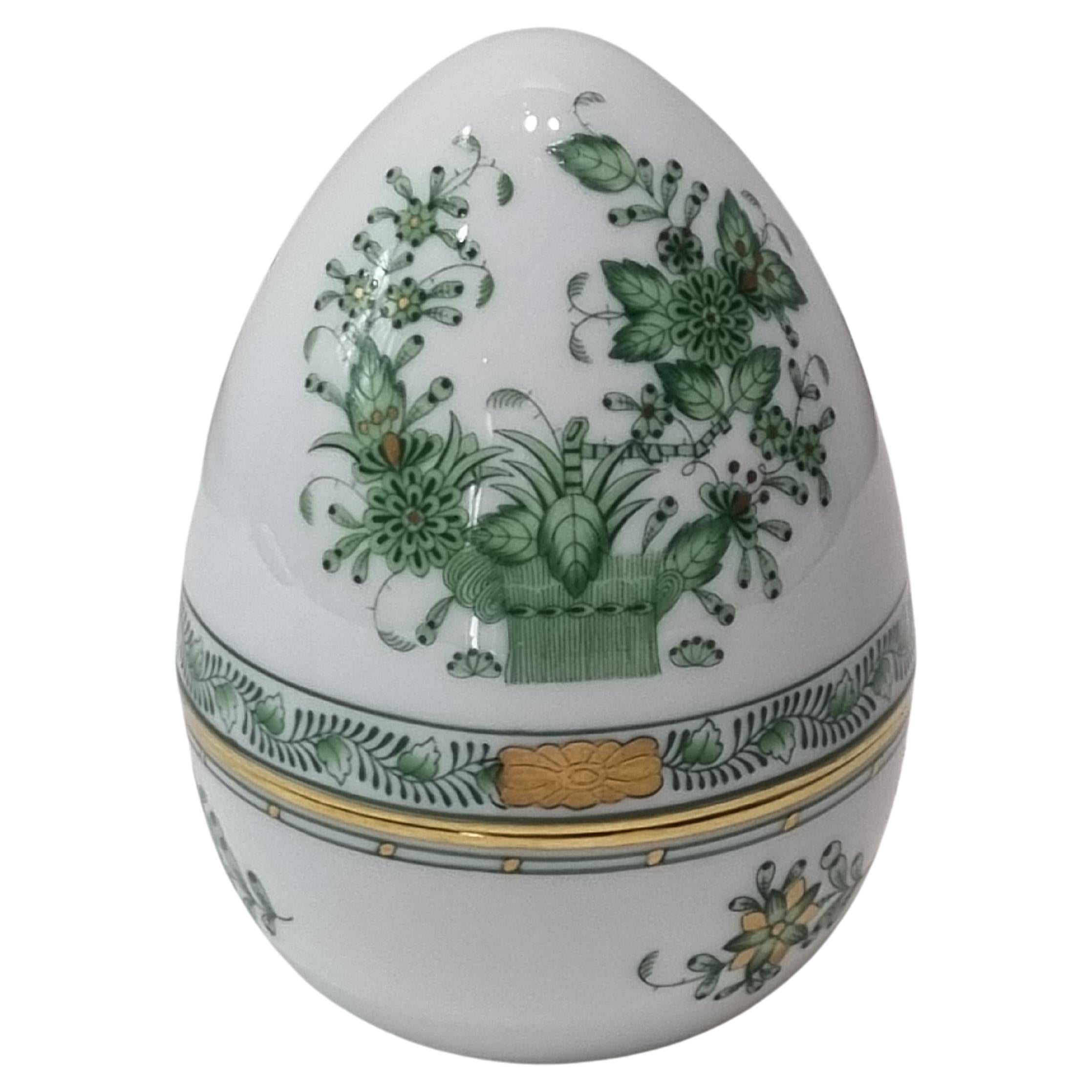 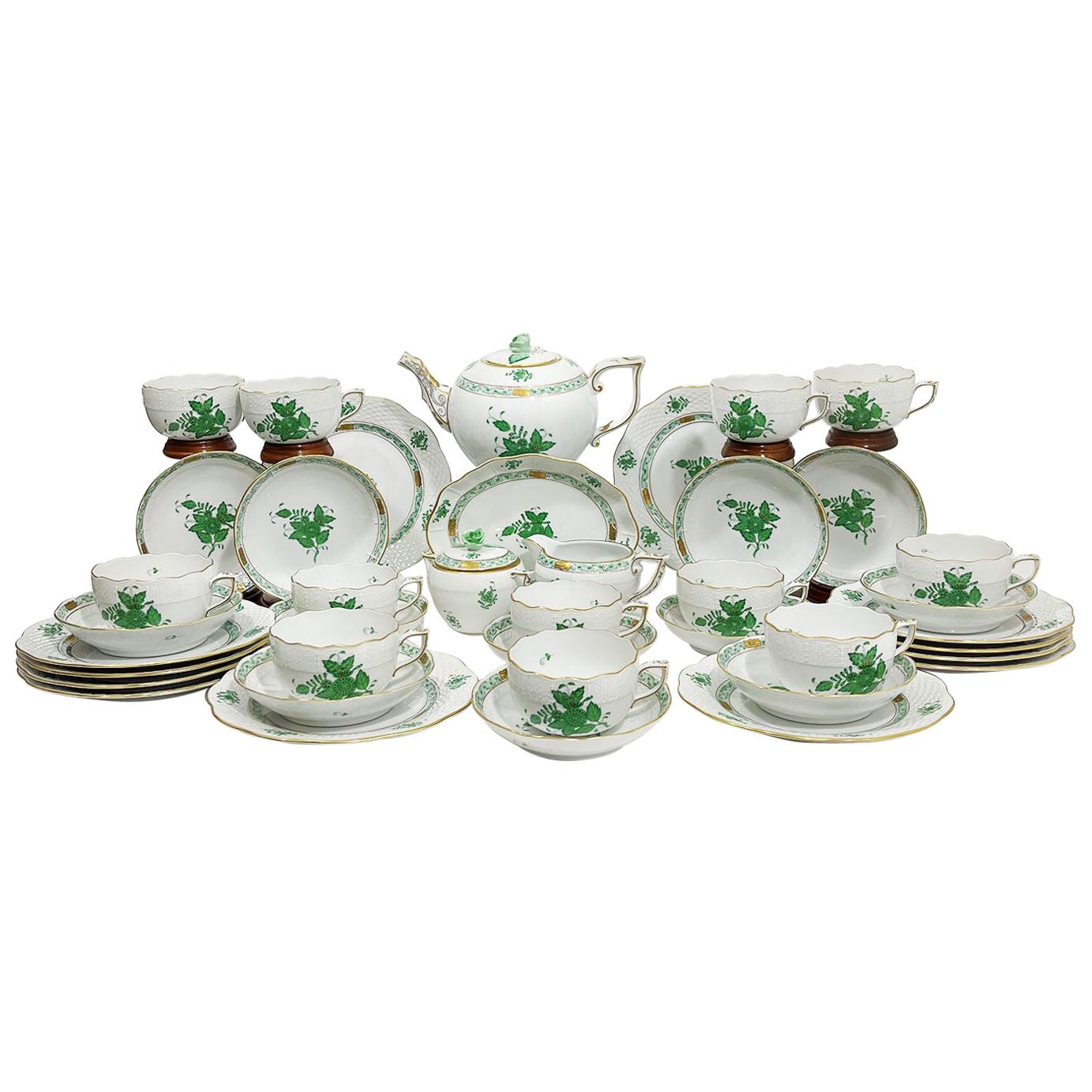 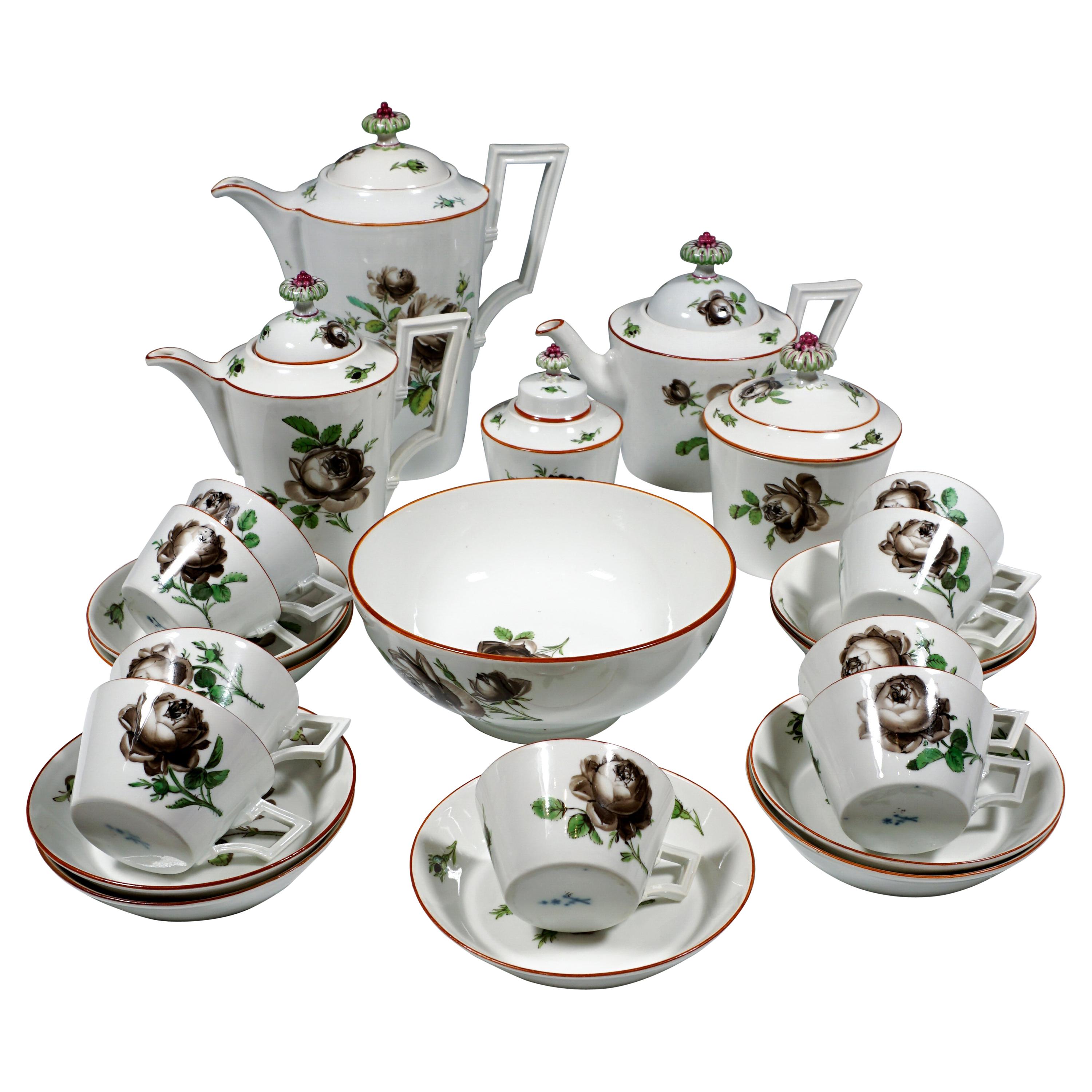 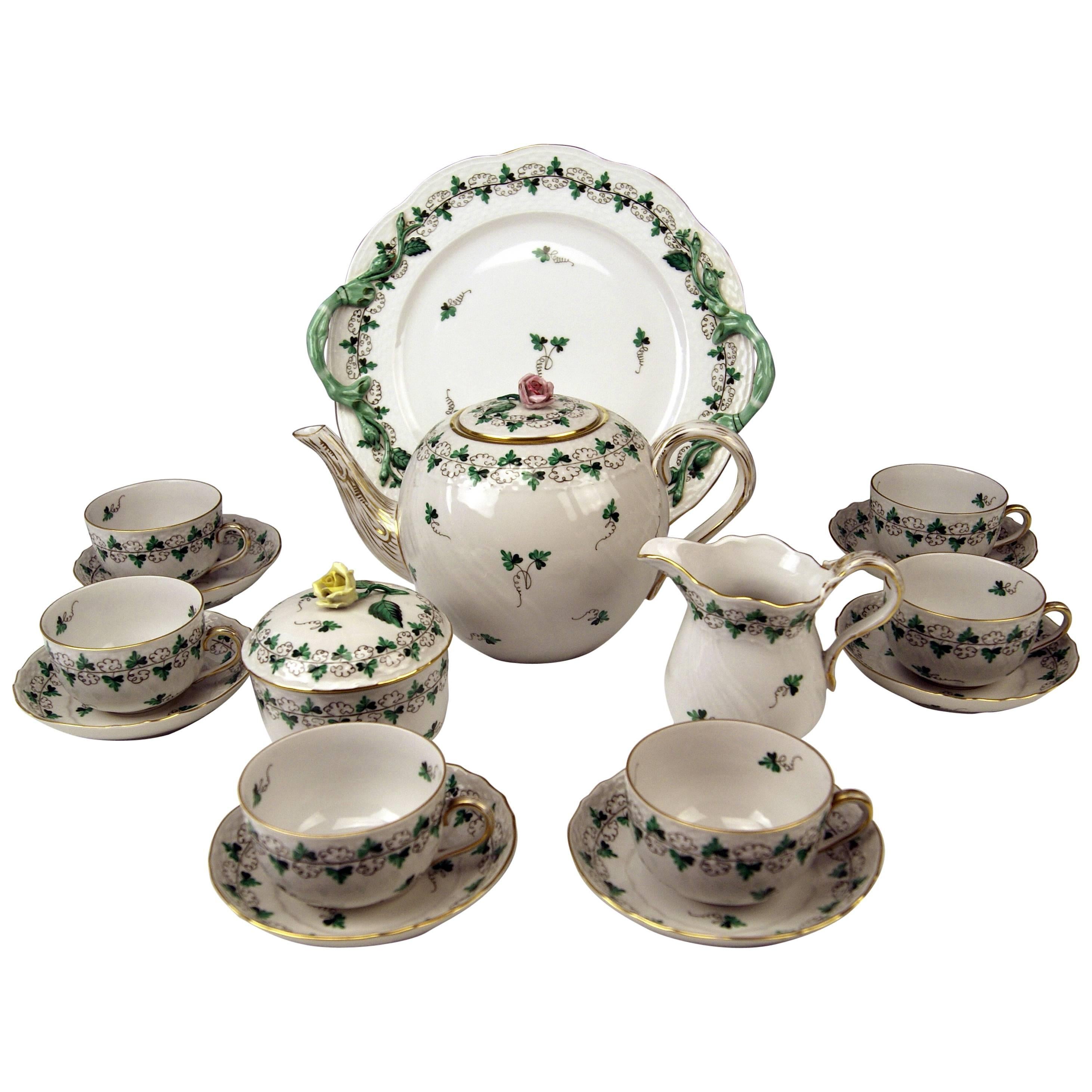 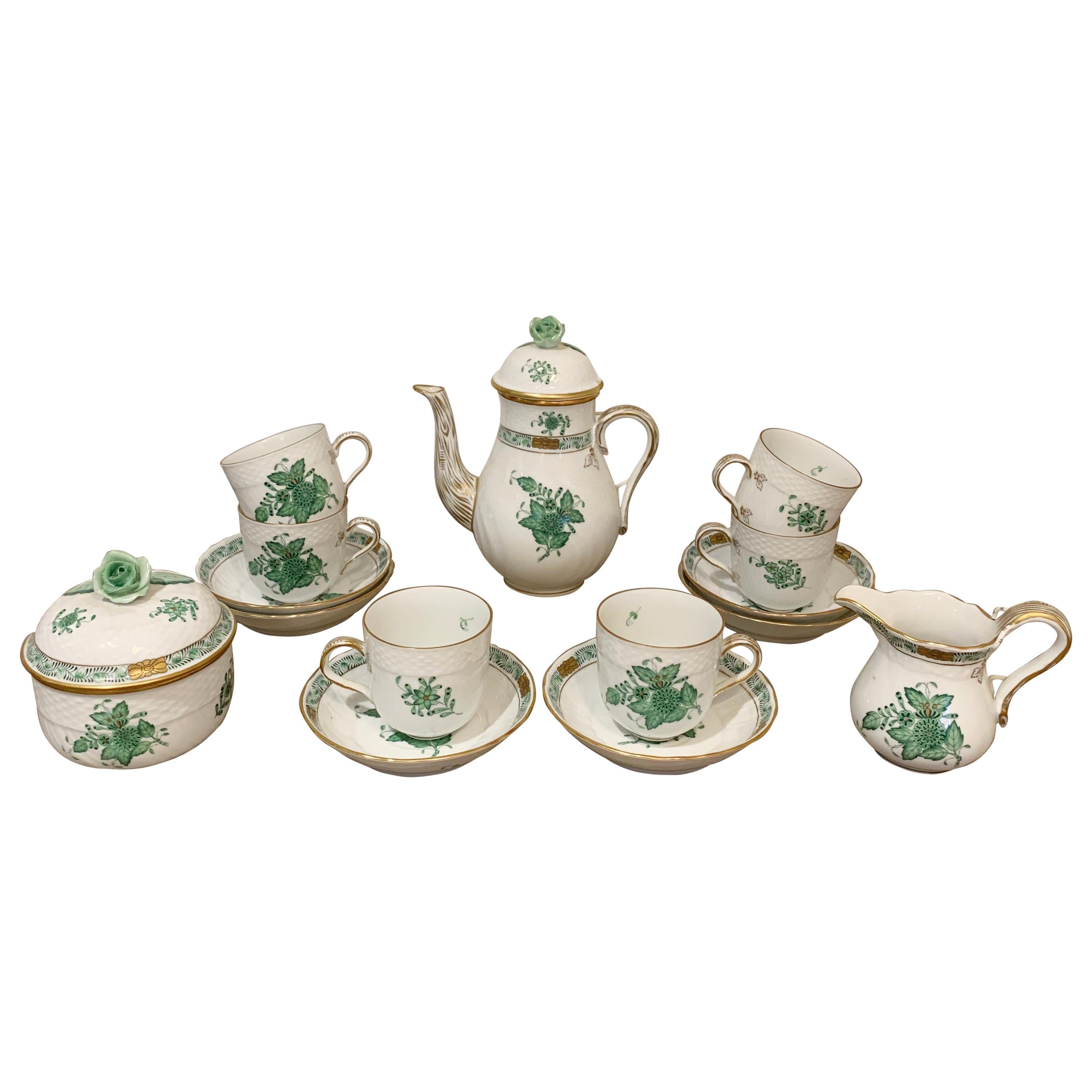 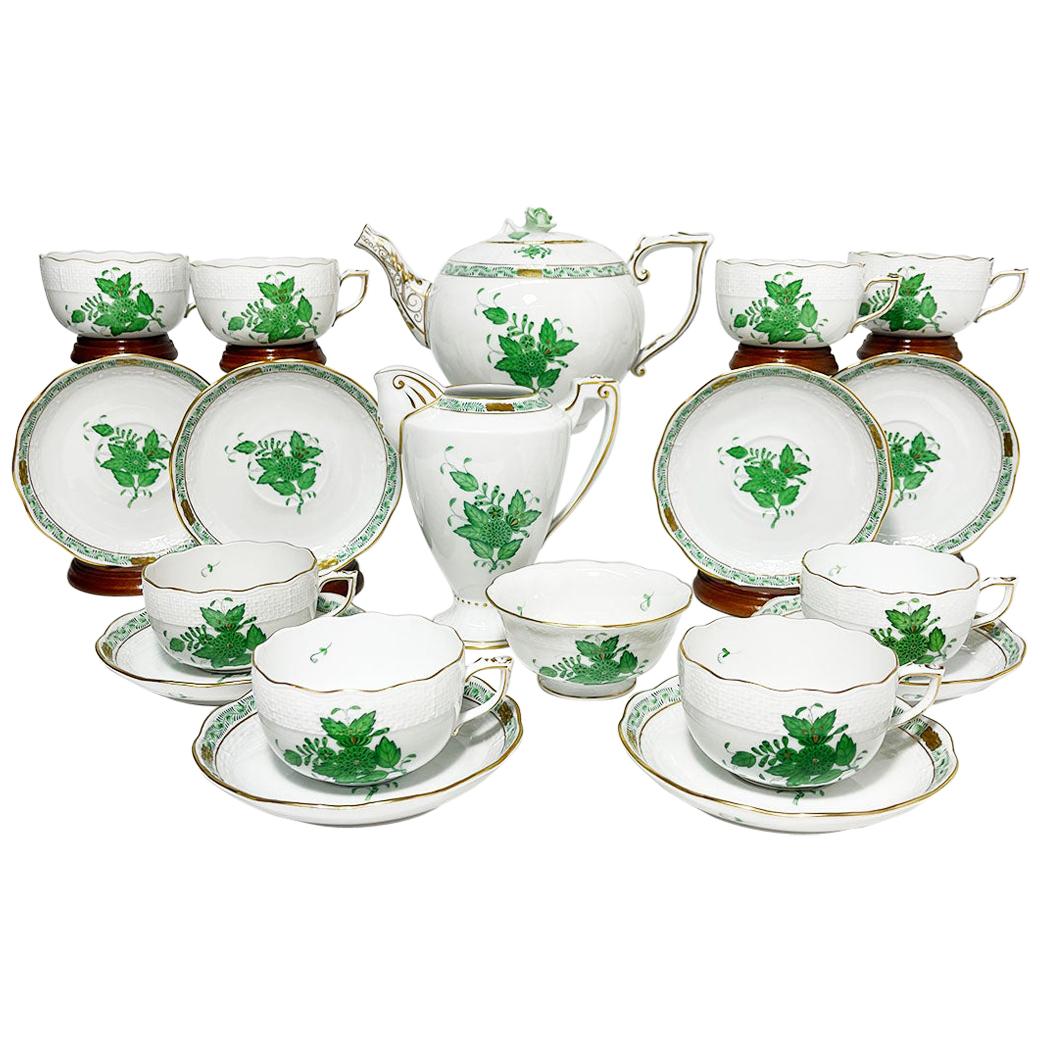 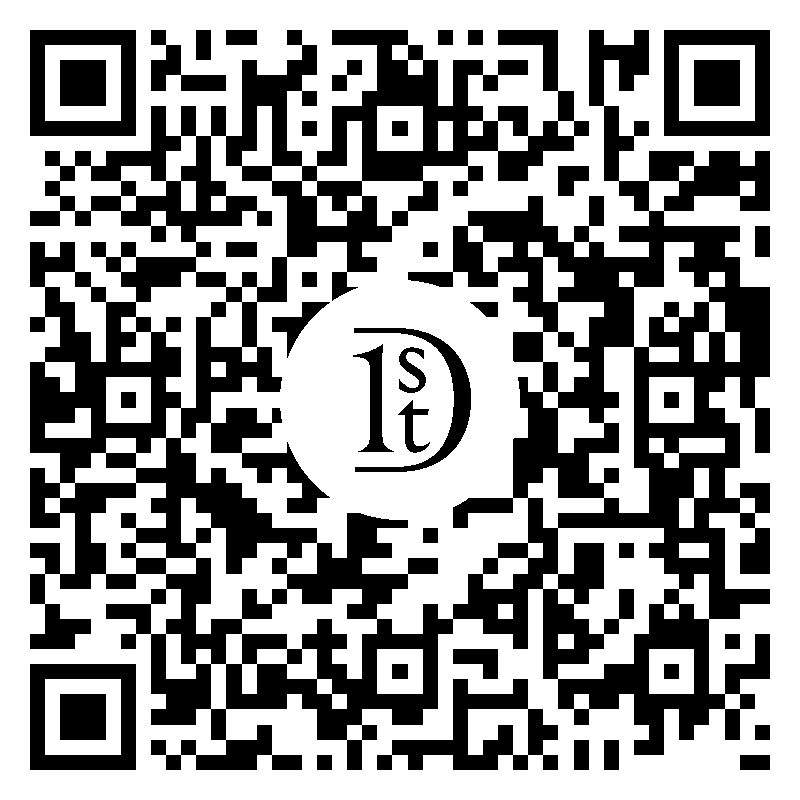 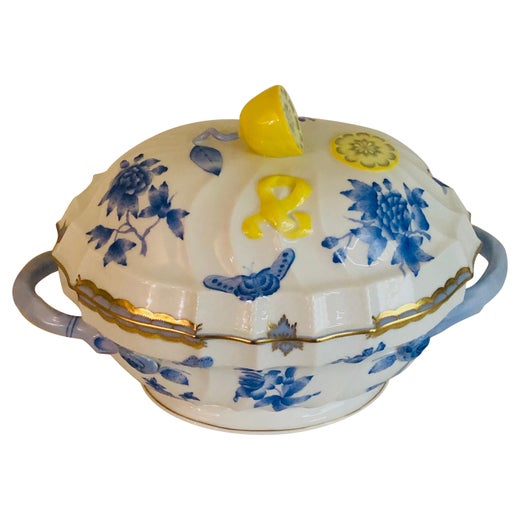 Herend Porcelain occupies a singular place in the world of luxury European ceramics. The firm's distinctive patterns are visually striking, and notably different from those of other major porcelain producers like Meissen or Sèvres. Whereas the latter tend to feature discrete decorative elements that appear to float on a white ground, Herend favors large, bold designs incorporating historical scenes, animals or vegetation.

Vince Stingl established what would become the Herend Porcelain Manufactory in 1826 in the town of Herend, Hungary, to produce earthenware. When he went bankrupt in the late 1830s, Mór Fischer, who took over, switched the focus from earthenware to porcelain to take advantage of the growing European market for fine china. By 1849, Herend counted among its clients members of the Habsburg dynasty and the Hungarian aristocracy. Thanks to its participation in several important international exhibitions and fairs—including the 1851 Crystal Palace Exhibition in London, the 1853 Exhibition of the Industry of All Nations in New York and the 1855 Exposition Universelle in Paris—its wares became a popular choice for courtly dining in the middle of the 19th century, and its patrons included Francis Joseph I of Austria and Queen Victoria of England, for whom its Viktória pattern was named.

The company foundered in the latter half of the 19th century under the leadership of Fischer’s two sons. But it was given new life, artistically and financially, when Fischer’s grandson, Jenő Farkasházy, himself a trained ceramist, took the helm around 1900. Farkasházy designed new patterns and revived classic ones. After World War II, Herend was nationalized by the Communist government, but kept alive its tradition of skilled craftsmanship by continuing to produce its classic patterns. In 1993, after the fall of the Iron Curtain, the factory was privatized once again and today is owned by its management and workers.

Herend’s animal figurines, like this grouping of white rabbits, are often covered head to toe with the factory’s famed “fish-scale” pattern, also known as Vieux Herend, which produces the effect of a dense coat of feathers or fur. The fish-scale pattern also appears on this chocolate cup and saucer decorated in the Cornucopia pattern.

About the Seller
5.0
Located in Vienna, Austria
Platinum Seller
These expertly vetted sellers are 1stDibs' most experienced sellers and are rated highest by our customers.
Established in 1988
1stDibs seller since 2013
237 sales on 1stDibs
Typical response time: 2 hours
More From This Seller

Herend "Fleurs des Indes" Green Hand Painted Porcelain Egg Box, Hungary, 2022
By Herend
Located in Cagliari, IT
As its name implies, the decoration "Flowers of the Indies" intends to link up with the magical world of the indian subcontinent which had already fascinated the European courts sinc...
Category