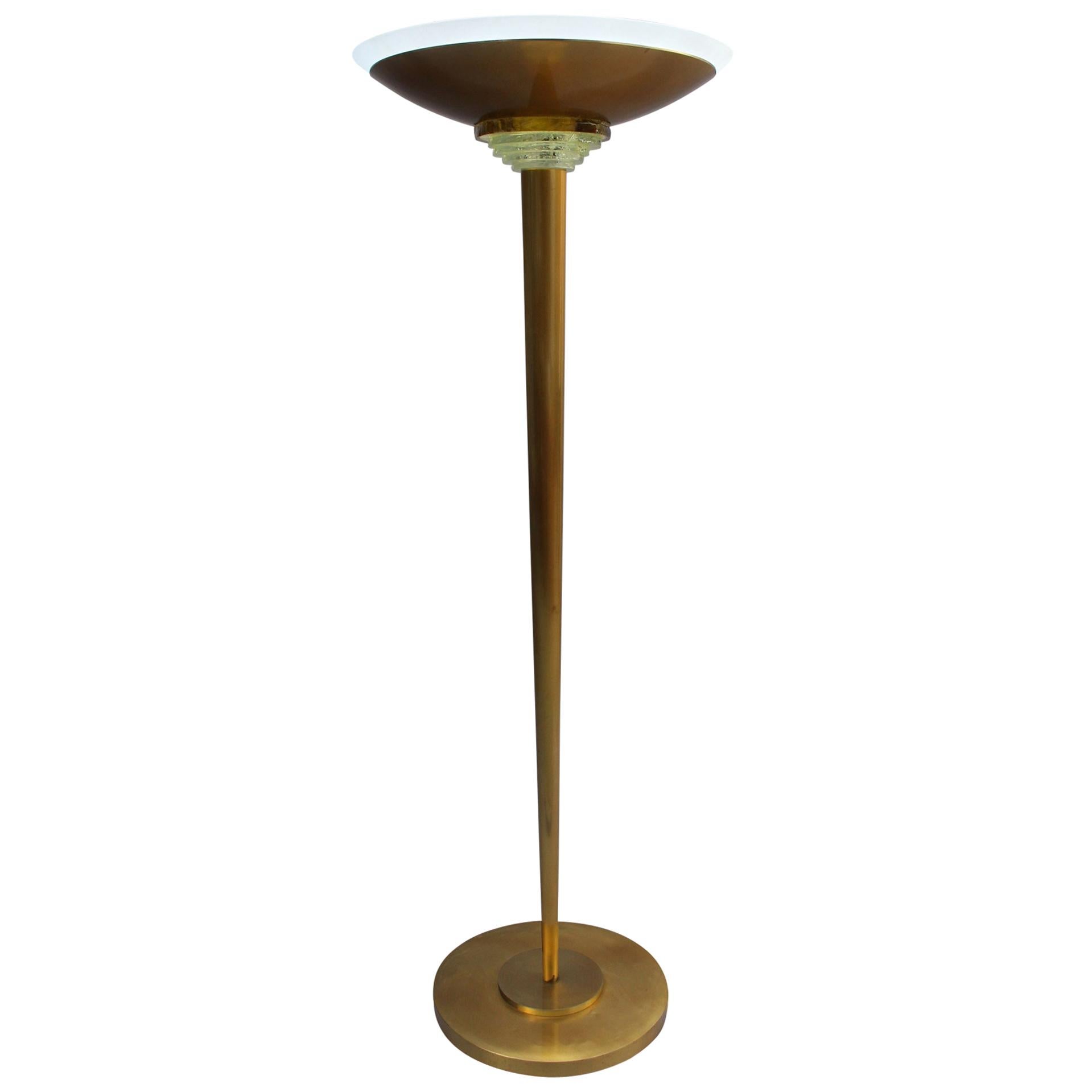 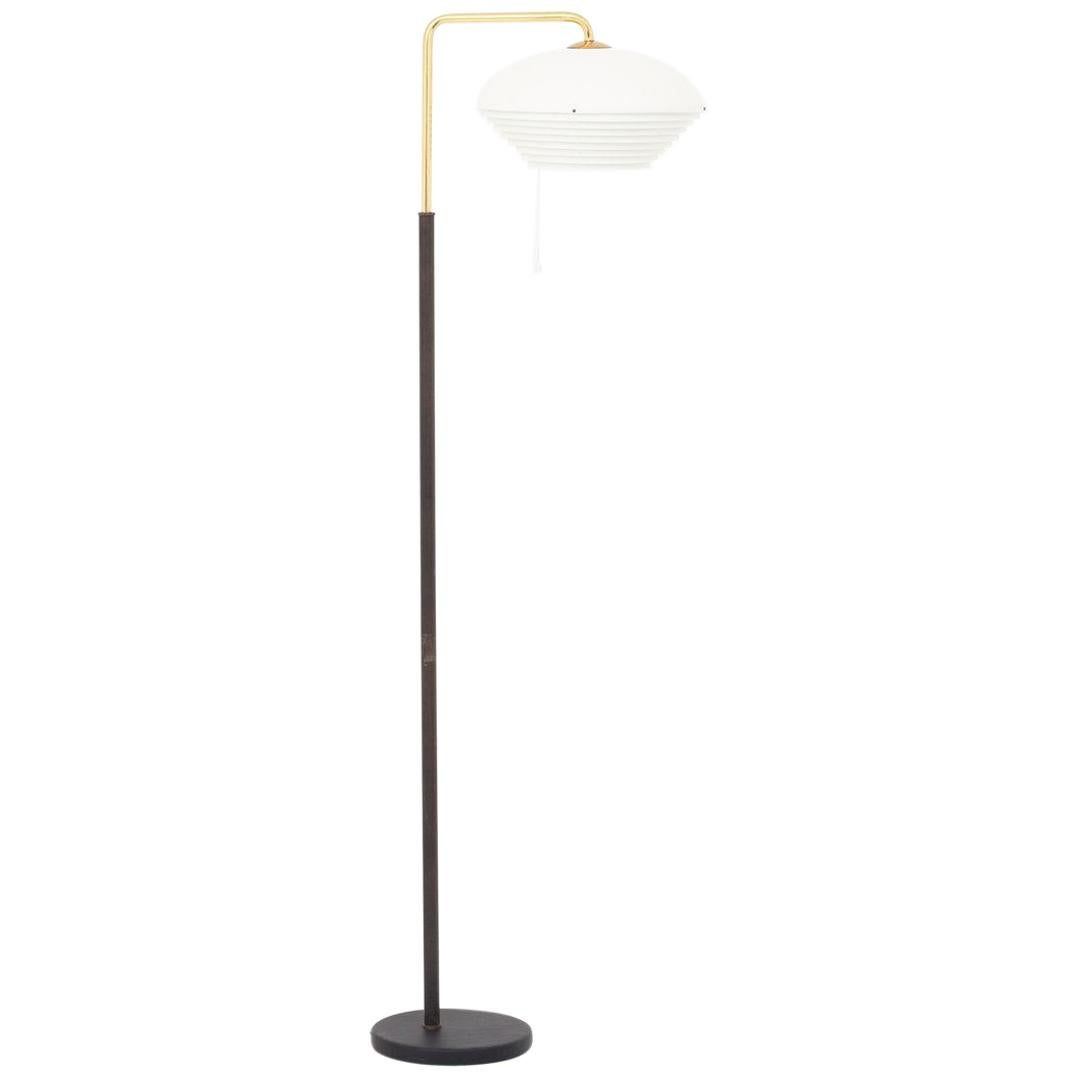 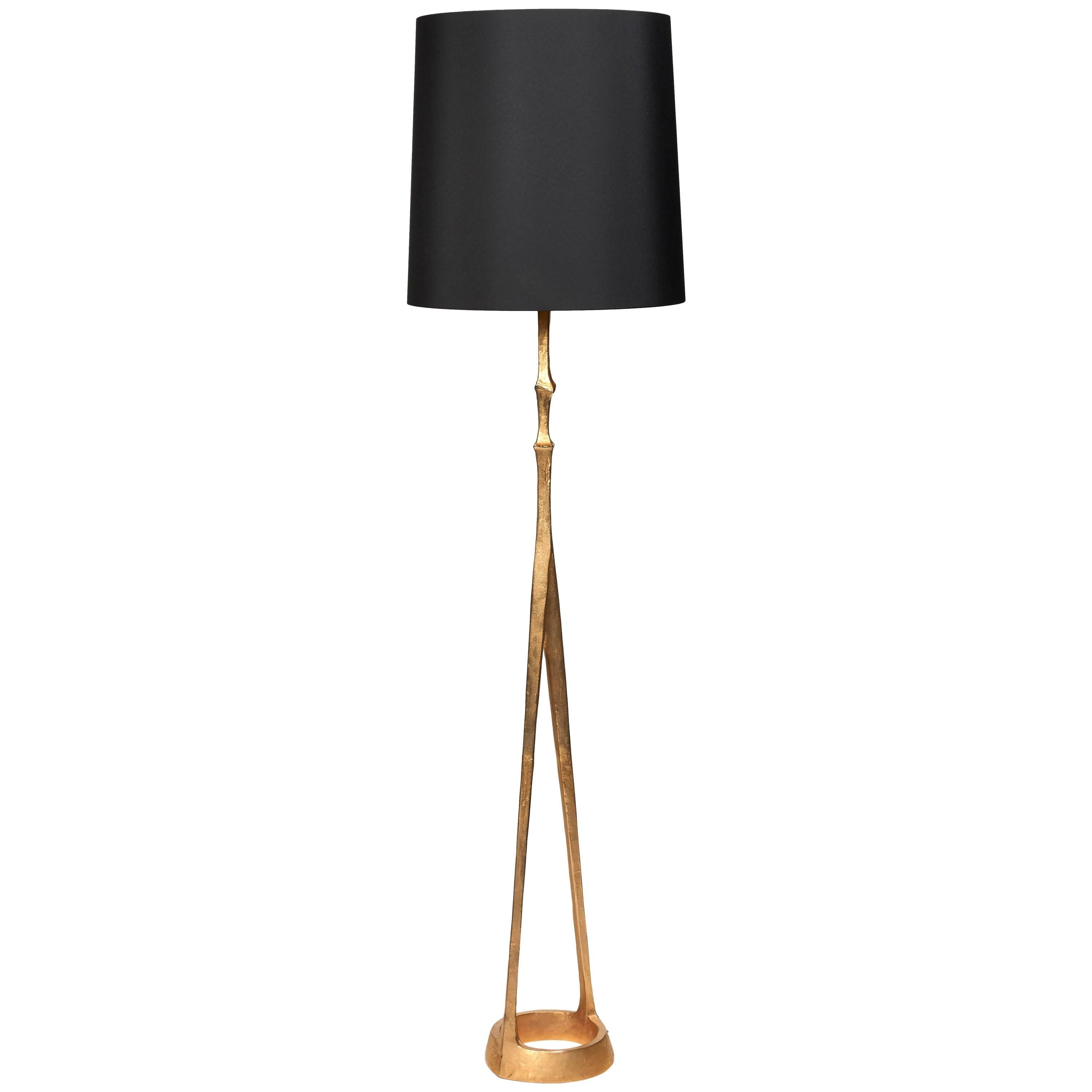 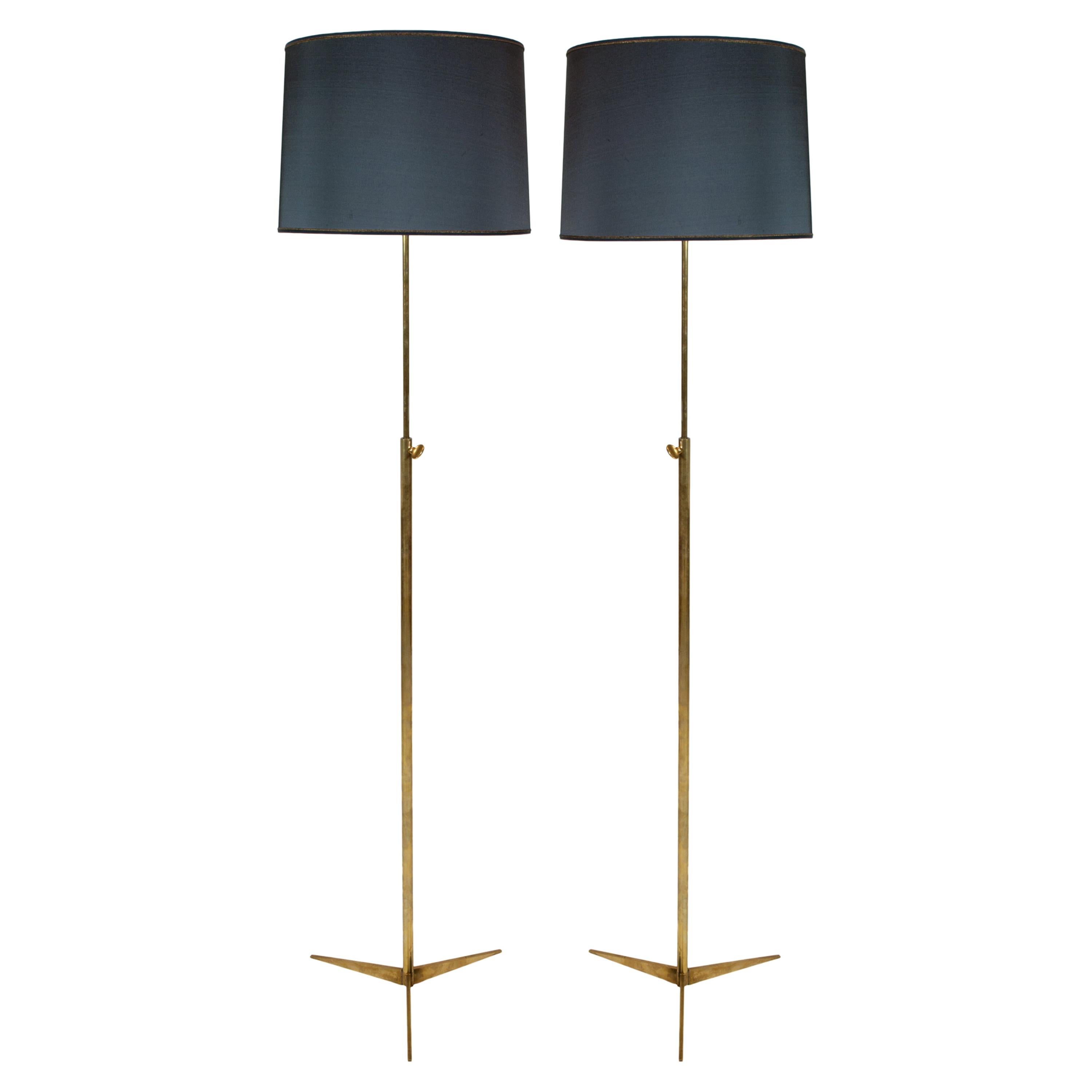 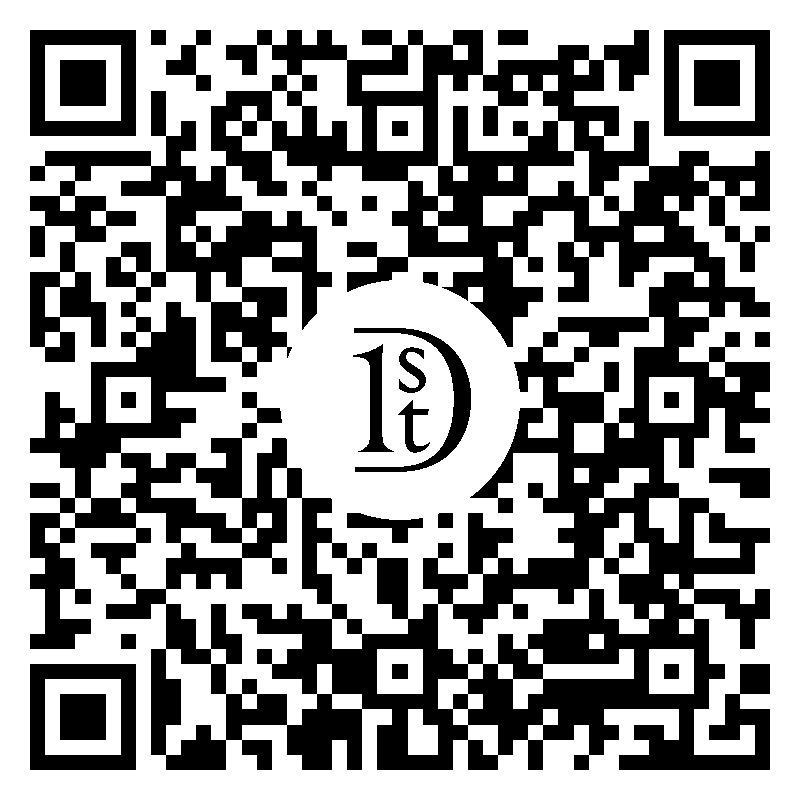 Fine crystal and gilt bronze standing lamp by Jules Leleu, stamped Leleu and numbered under the base. This lamp comes from a Montreal collection and all their Leleu pieces where bought directly from the Leleu Decorateur store in Paris in 1954, we can provide the original bill of sale. 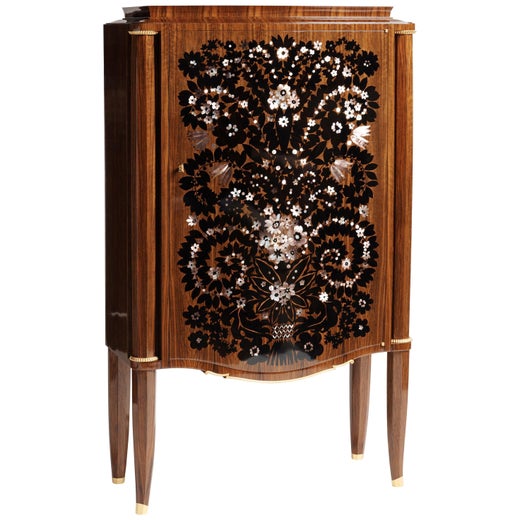 As the desks, dining tables and other furniture on 1stDibs show, Leleu was a stickler for precision craft and preferred to let his materials do the talking — his furniture is generally spare and sleek; its presence is established by figuring (or patterning/graining) in the wood and the occasional marquetry medallion. He had a keen eye for currents in design, and an adaptable sensibility. Maison Leleu would embrace many of the starker forms of modernism after the 1940s, as well as new materials such as artificial lacquer and plastics (then considered cutting-edge rather than cheap). Jules Leleu is a guiding light of 20th-century modernism: a man whose work represents both a devotion to traditional handiwork and an appreciation for the next wave in design. 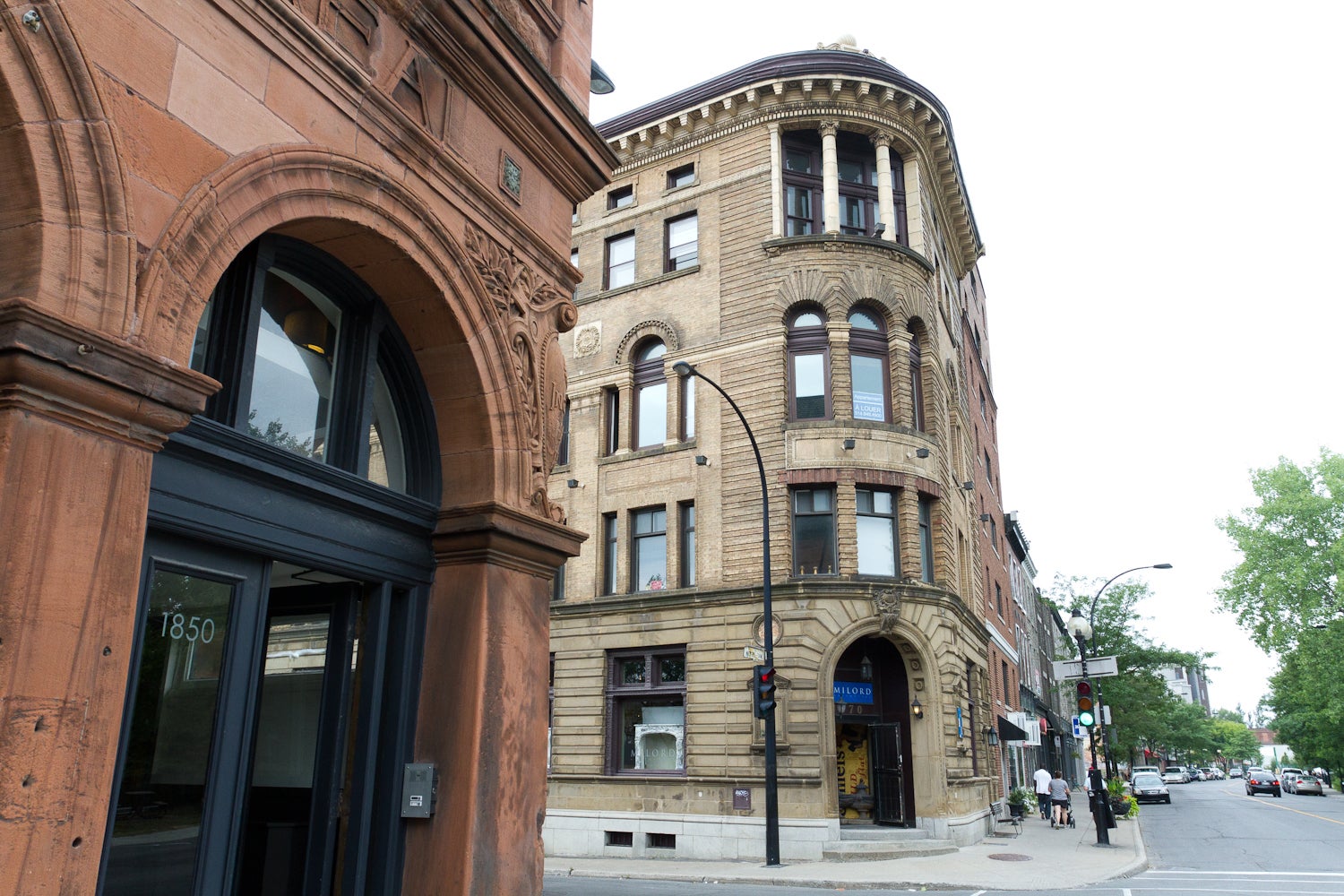 About the Seller
4.7 / 5
Located in Montreal, Canada
Recognized Seller
These prestigious sellers are industry leaders and represent the highest echelon for item quality and design.
Platinum Seller
These expertly vetted sellers are 1stDibs' most experienced sellers and are rated highest by our customers.
1stDibs seller since 2009
189 sales on 1stDibs
Typical response time: 1 hour
More From This Seller

Art Deco Floor Lamp by Jules Leleu
By Jules Leleu
Located in West Palm Beach, FL
This stylish French Art Deco lamp is by Jules Leleu and was acquired from a Palm Beach estate. Note: Requires two bayonette based light bulbs. Note: There is a line switch on t...
Category

$6,500
Jules Leleu, Rare Floor Lamp, France, 1940s
By Jules Leleu
Located in New York, NY
Numbered: 20939 A luxuriant floor lamp with a tapered body that terminates in a disk-shaped base at its bottom. Around the central column of the lamp wraps a ribbon motif, achieve...
Category