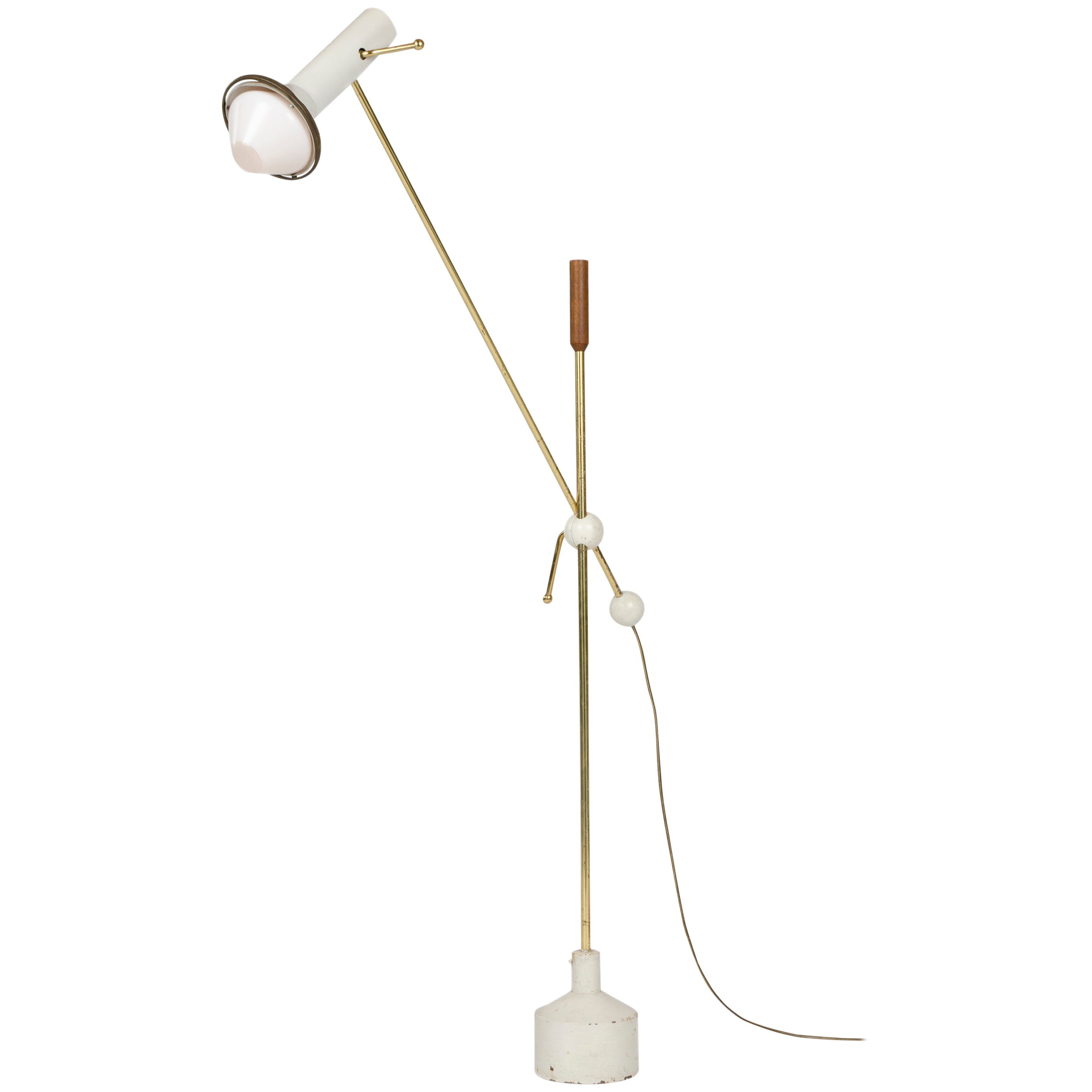 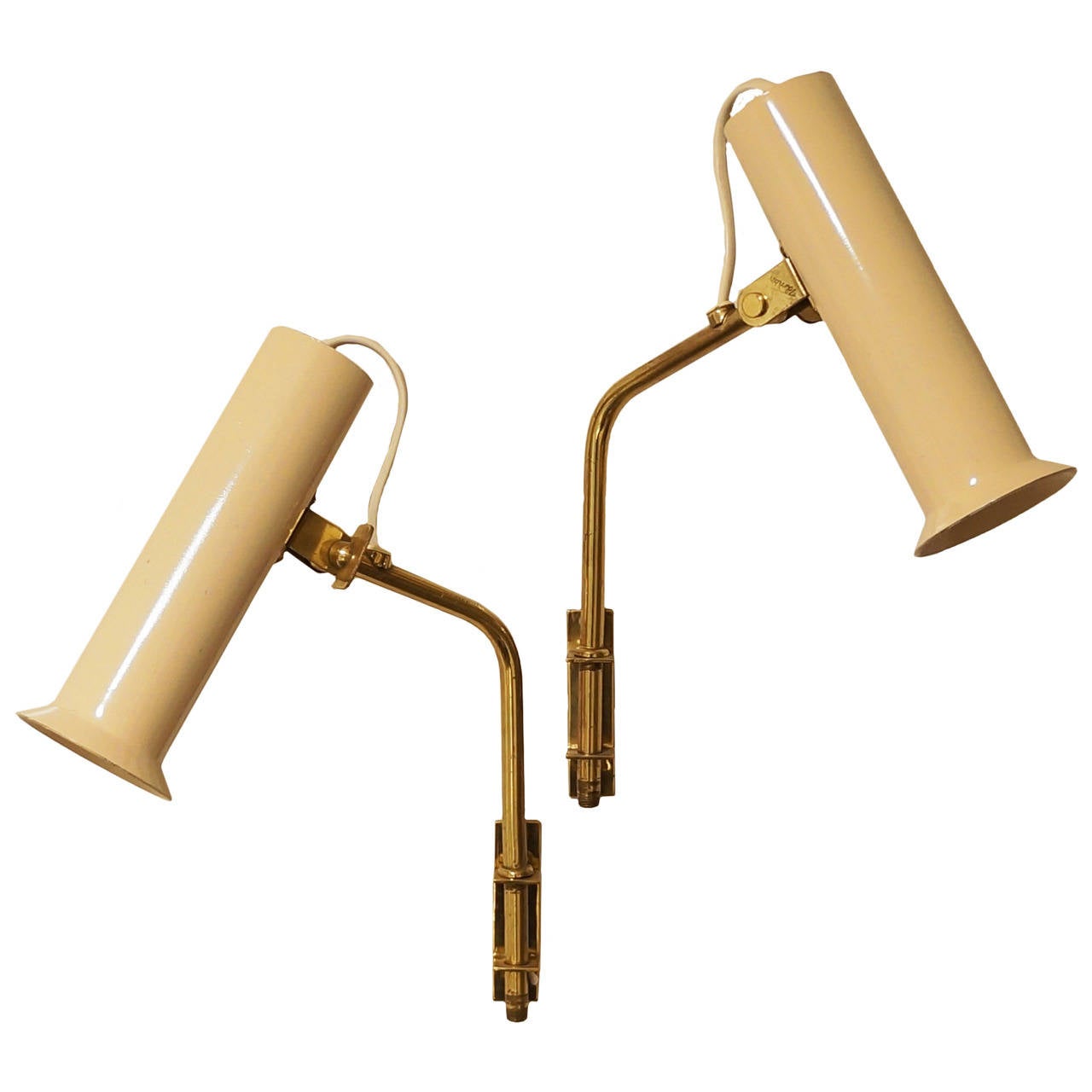 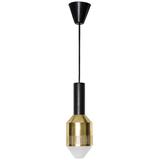 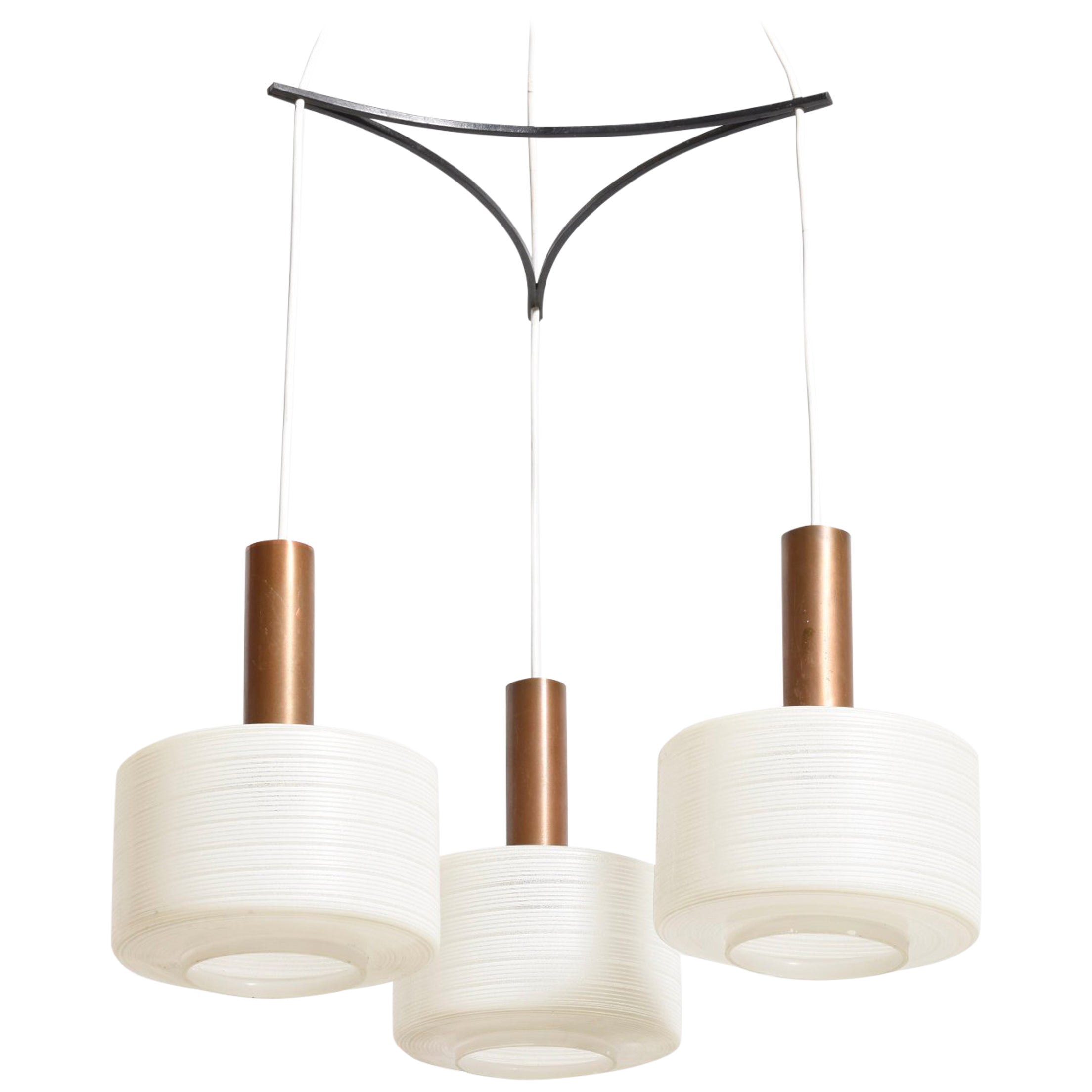 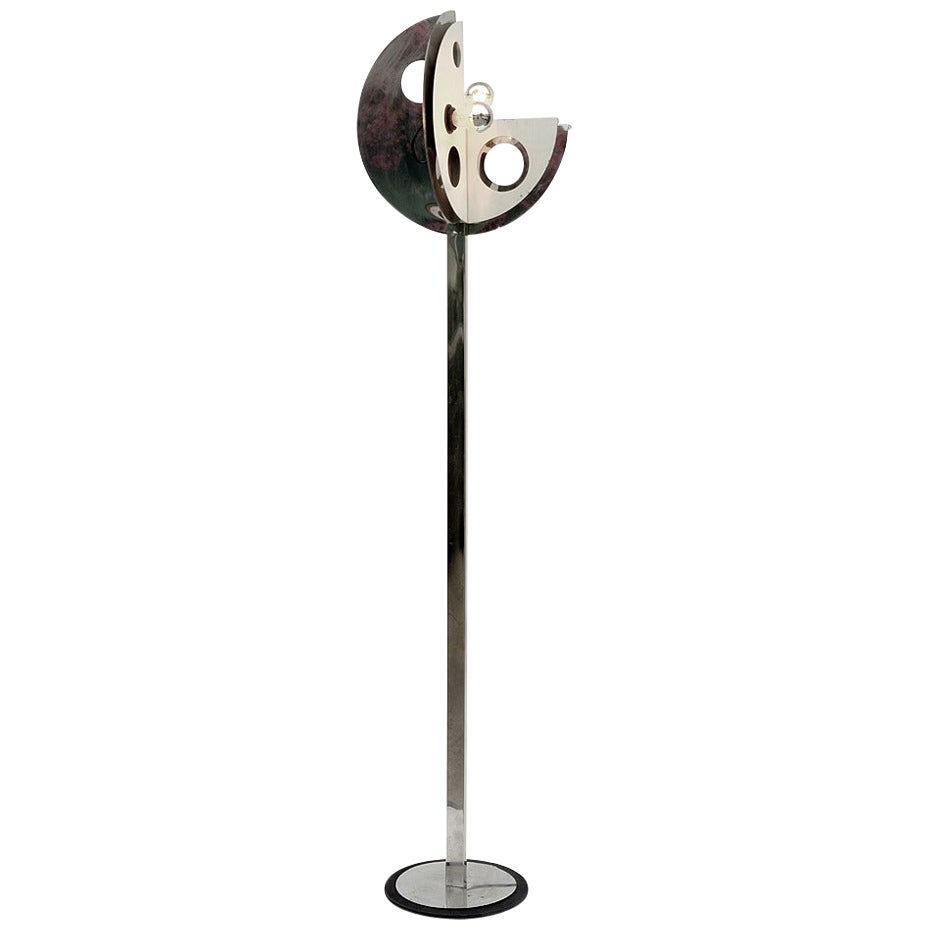 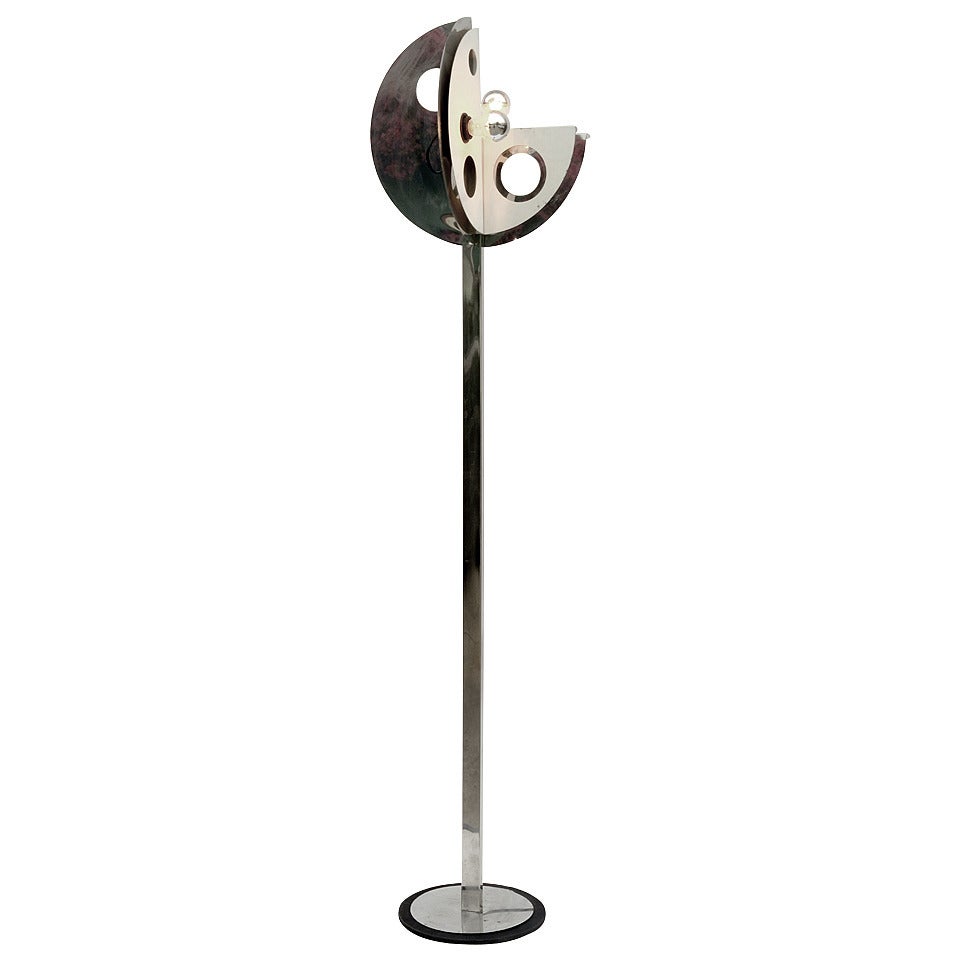 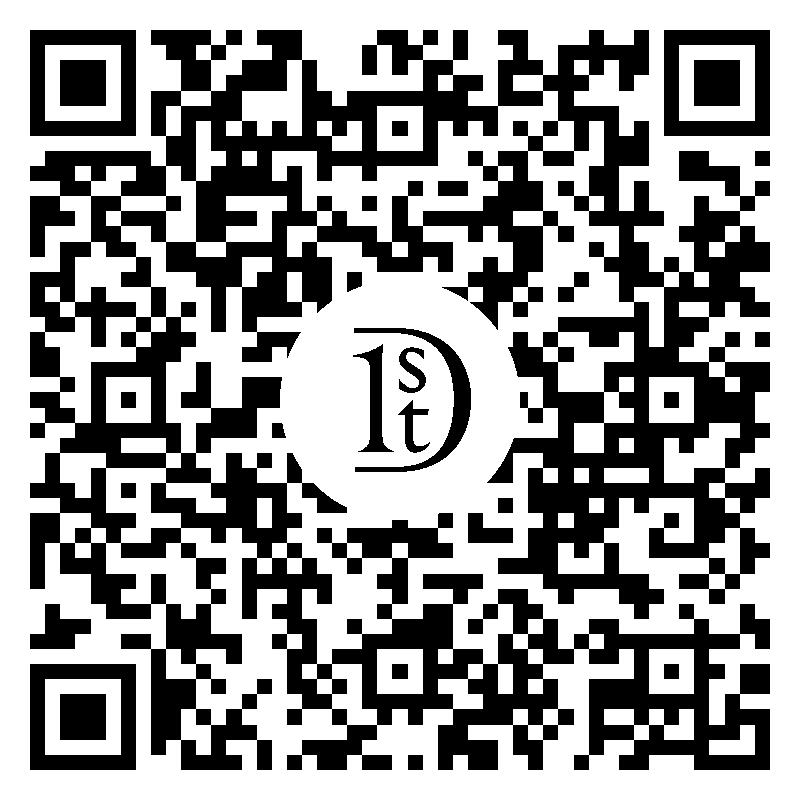 Such an unusual example of Tapio Wirkkala's coveted lighting. This model has an adjustable light source which is controlled by a sliding bar on the lamp head. Highly adjustable base and centre column which can raise and lower, swivel and pivot for an incredible number of configurations. Can be a tall table lamp or a floor lamp.

About the Seller
5 / 5
Located in Brooklyn/Toronto, Canada
Vetted Seller
These experienced sellers undergo a comprehensive evaluation by our team of in-house experts.
Established in 1995
1stDibs seller since 2012
43 sales on 1stDibs
Typical response time: <1 hour
More From This Seller
View All From Seller

$5,000
Glass-Brass Pendant Three-Light Cylinder White Stripe Shades, Tapio Wirkkala
By Tapio Wirkkala
Located in Antwerp, BE
A large 1950s glass pendant from Finland in good condition. The lamp has a white round stripe glass shades connected the lamp with a metal black lacquered holder. Rewired for US.
Category

$3,500
Unusual Brass, Chrome and Marble Floor Lamp, French, circa 1970
Located in Marcq-en-Baroeul, FR
This unusual and elegant floor lamp is made of gilt brass and chrome on an octogonal marble base. The top looks like an opened flower. This lamp is French, circa 1970.
Category