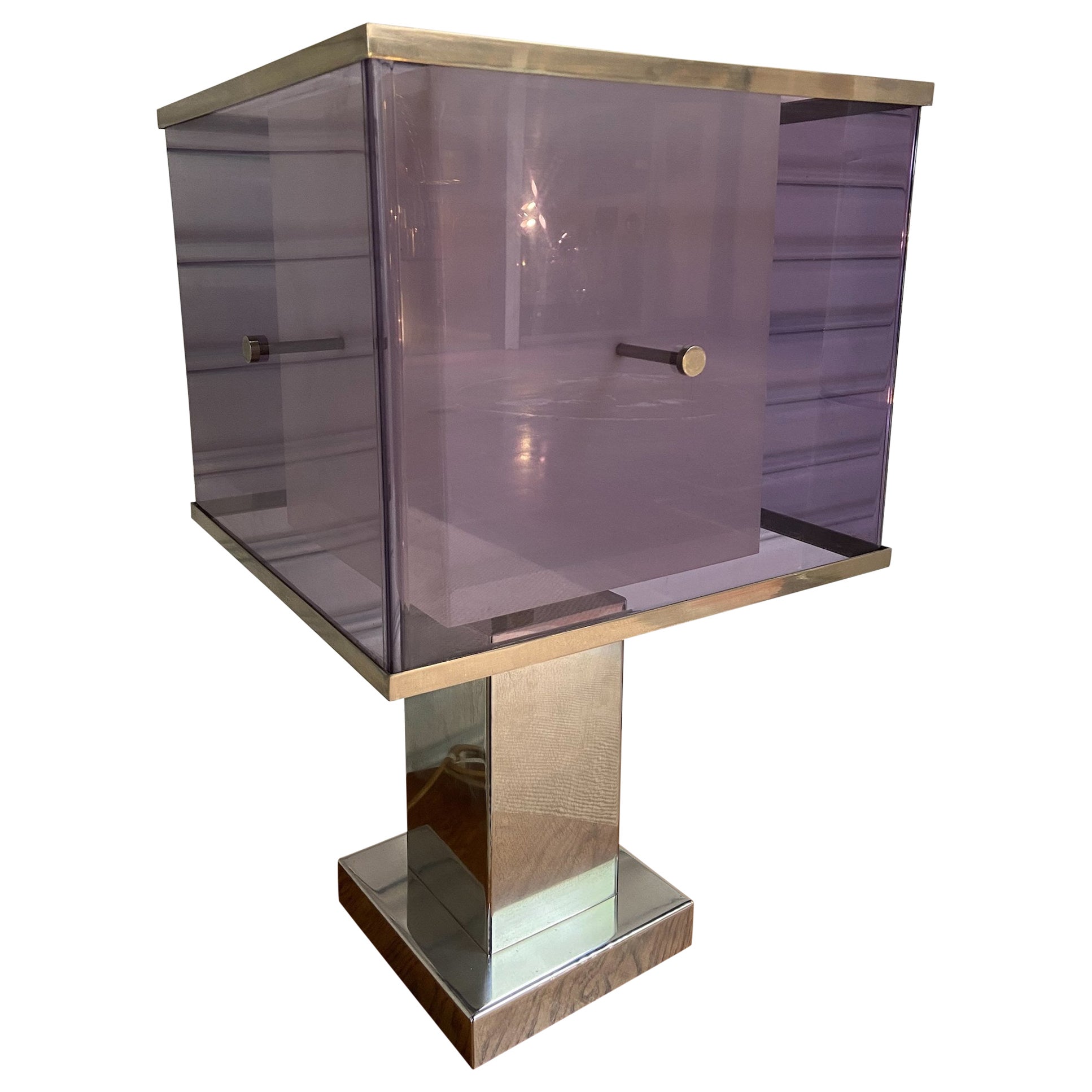 Smoked Lamp by Romeo Rega, Circa 1970 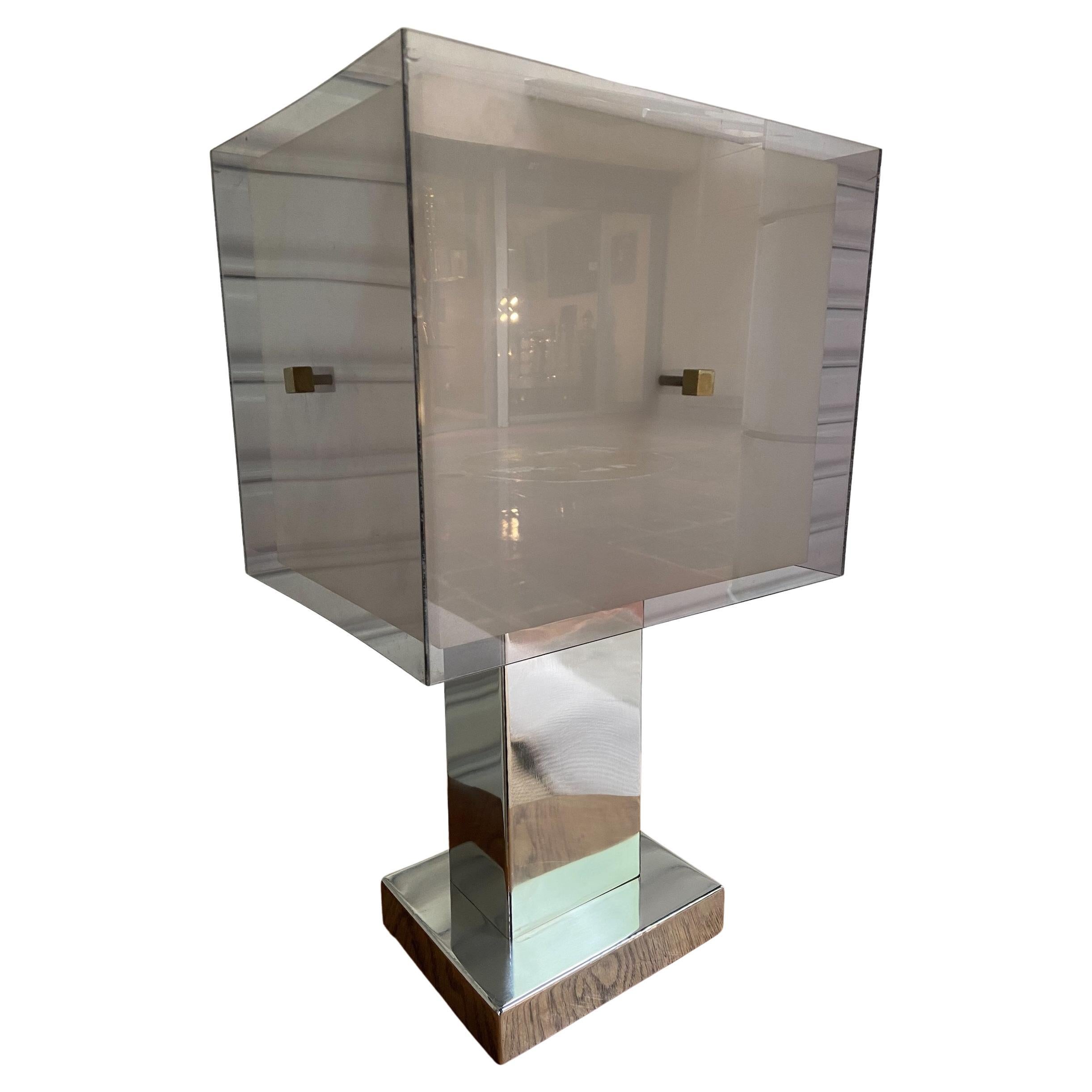 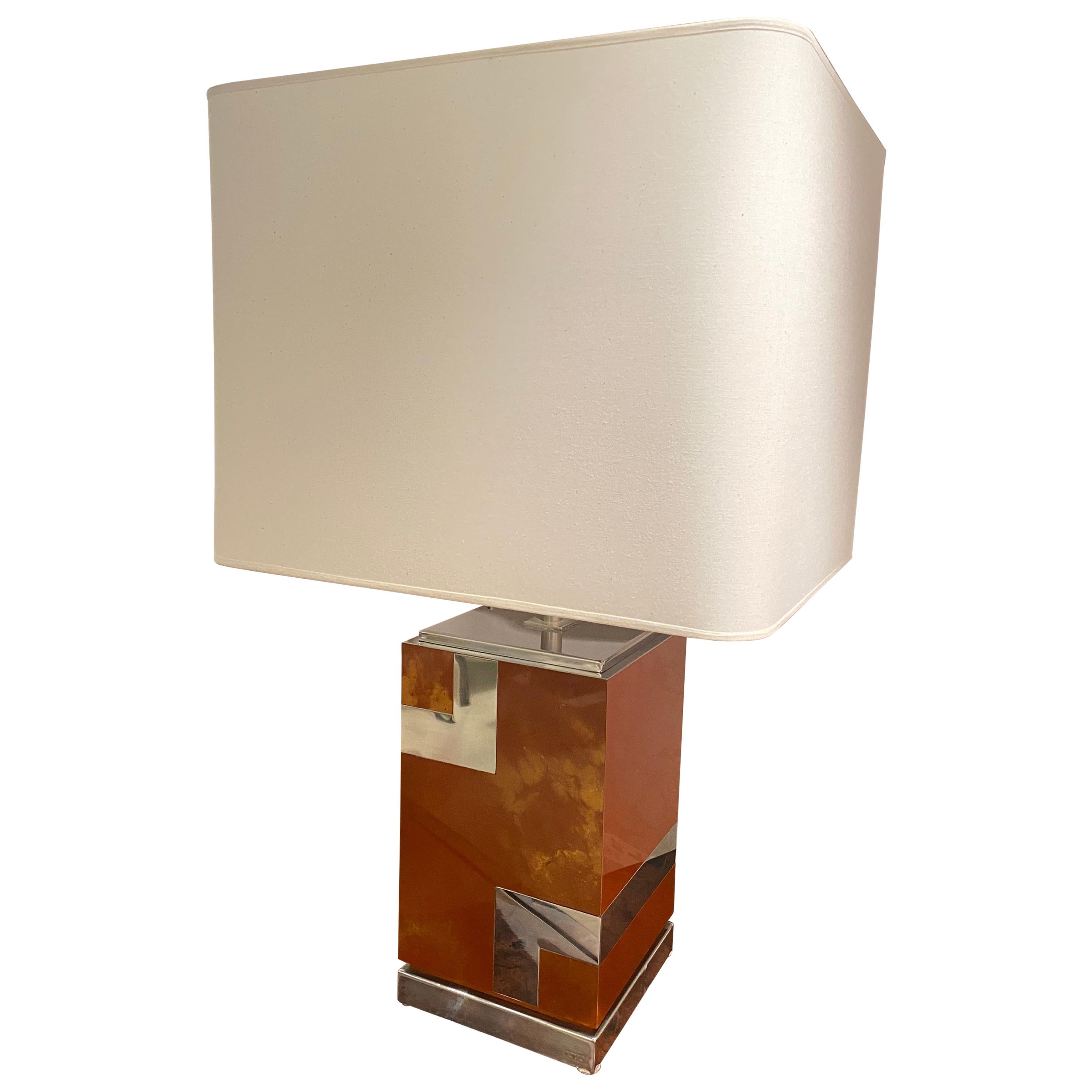 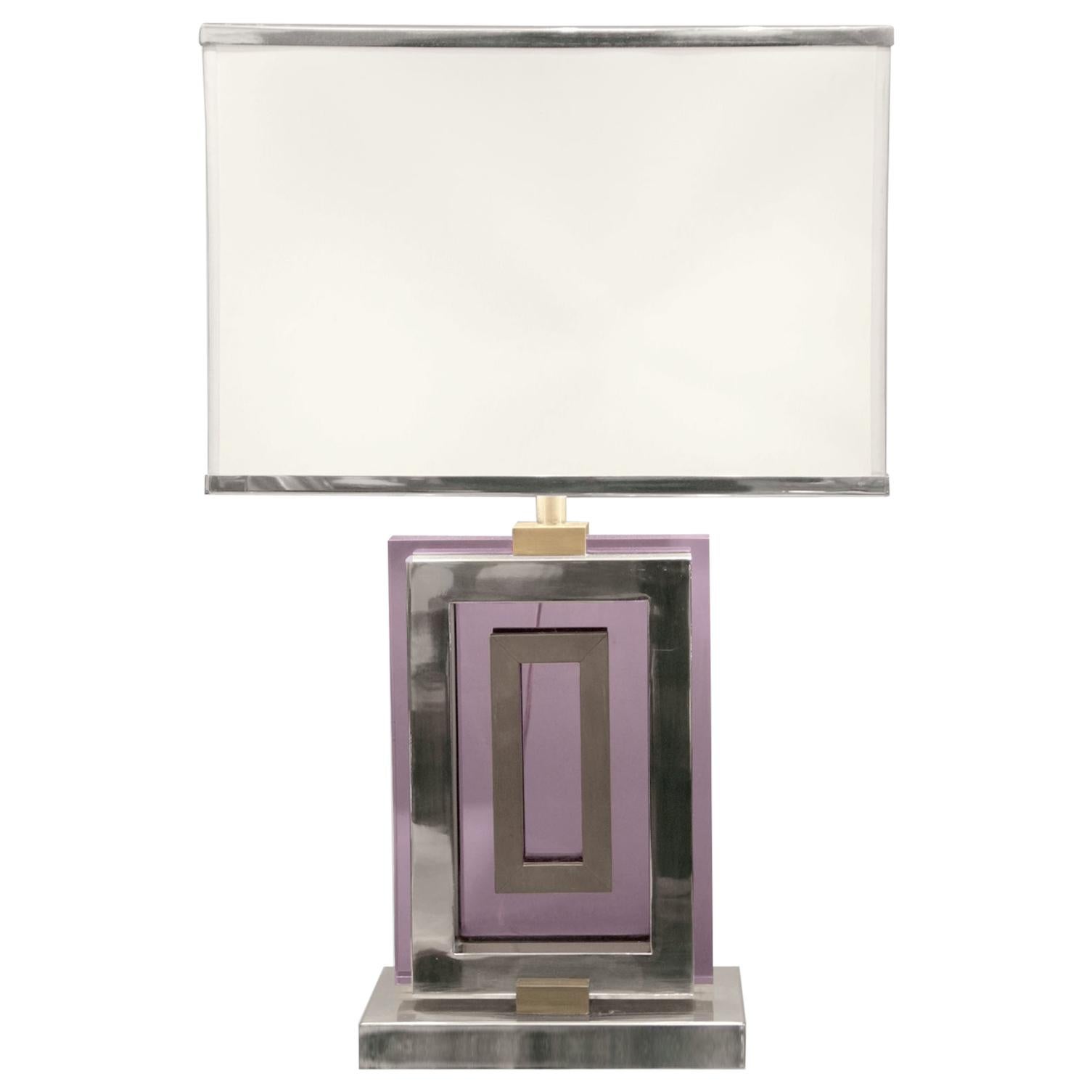 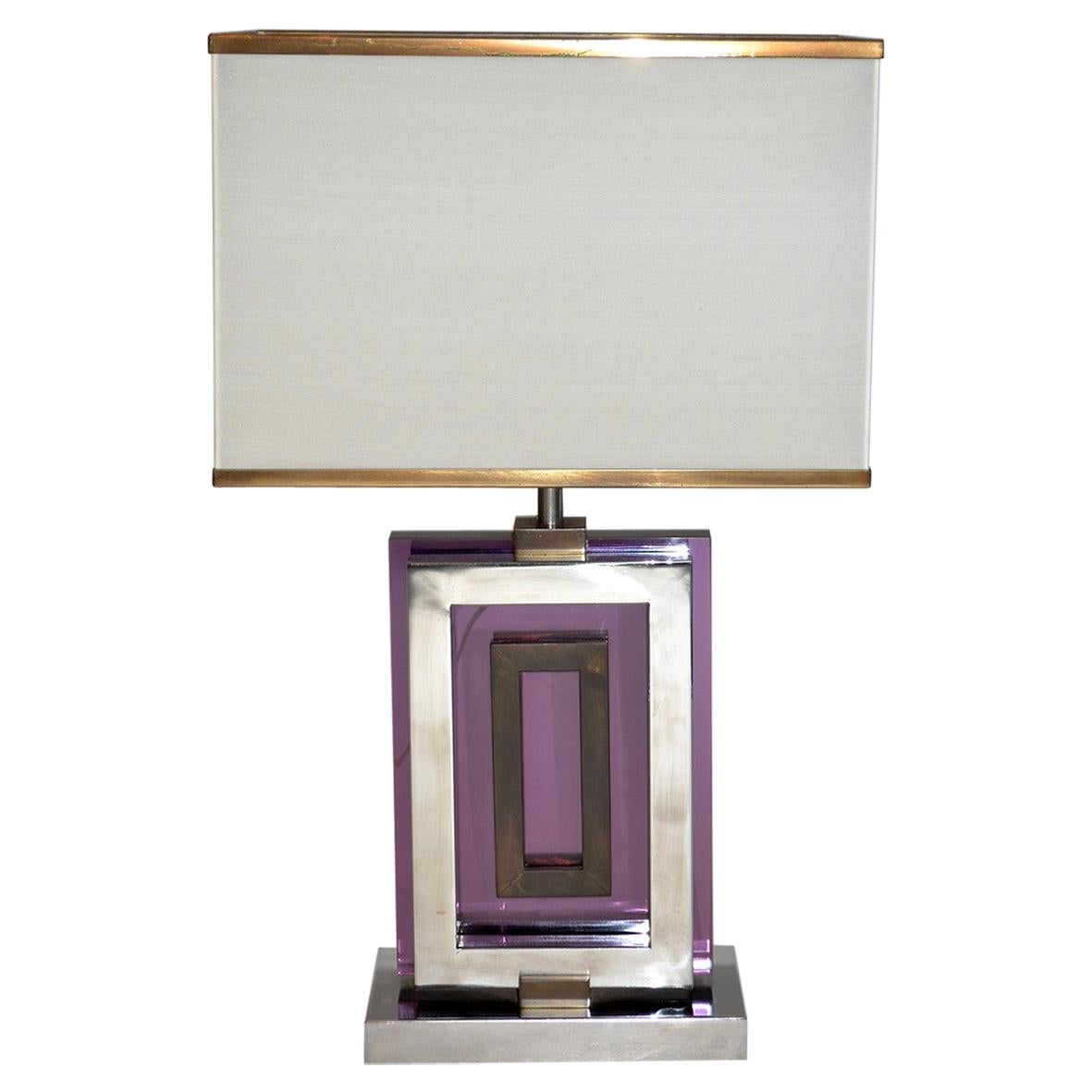 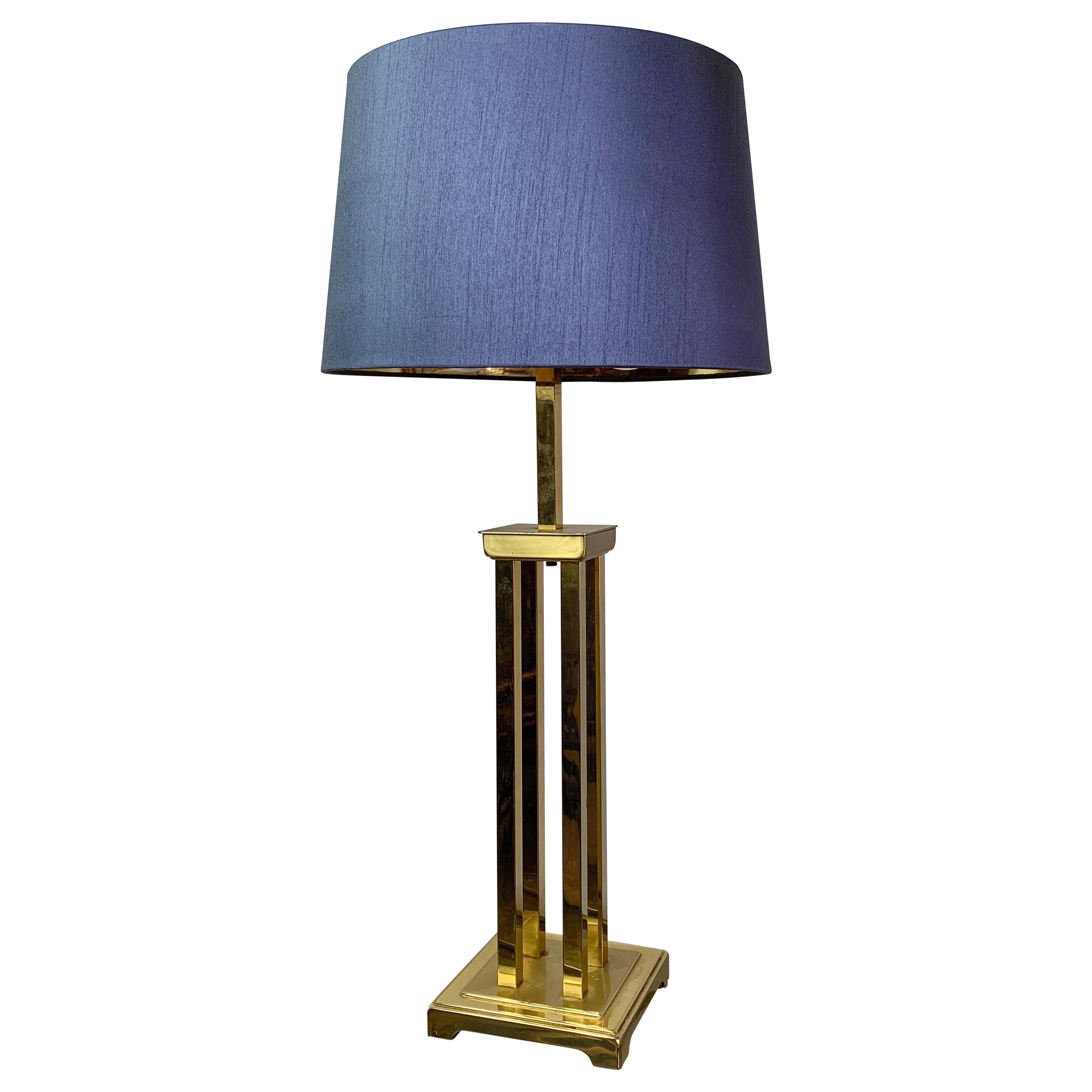 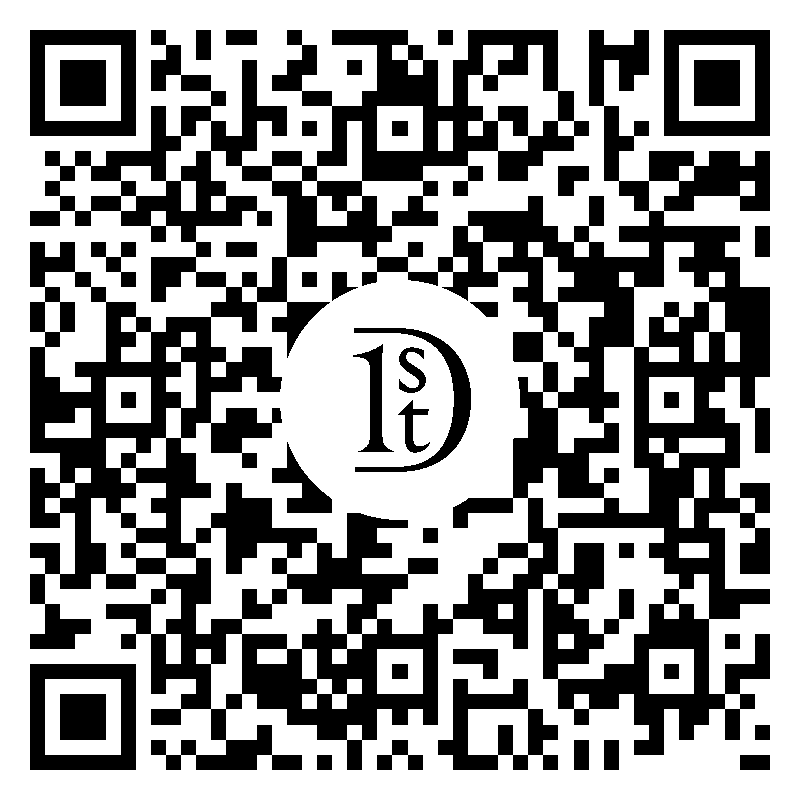 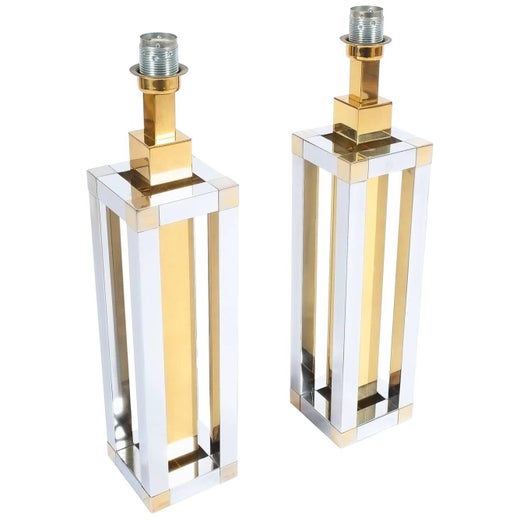 For his range of sophisticated modernist furniture, Romeo Rega worked with wrought iron, textiles, glass and more, yielding an amalgam of geometric shapes, sculptural flourishes and glamorous sensibility commonly associated with the Hollywood Regency style that remains popular today. For collectors in the know, vintage furniture made by the Italian designer's eponymous company is branded with his iconic double R logo, and Romeo Rega lighting, tables and other work is recognized globally for its seductive materials and dazzling forms.

Growing up in the heart of Rome, Rega apprenticed with a blacksmith and, just like his craftsman father before him, became a master in the skill of working with wrought iron and forging. In 1957, Rega opened his own workshop and began to explore his potential as a designer while collaborating with other master metalsmiths and blacksmiths. The creation of gates, railings and various furnishings led to a pivotal moment in his career — a contract with Italian movie studio Cinecittà. Rega was commissioned to design and manufacture the chariots for the 1959 acclaimed American film Ben-Hur.

In the 1970s, the Rega trademark was put to use and the designer began to mass produce furniture — including chairs, console tables and more. Renowned designers like Willy Rizzo and Gabriella Crespi collaborated with the company over time but the production of now sought-after Romeo Rega furniture ceased during the 1980s.

Among Rega's clients were A-list Italian entertainment and cinema celebrities, and the company’s furniture continues to be coveted by collectors today. At Hudson, New York–based antique shop Regan & Smith, Rega’s work is among the owners’ favorite designs.

About the Seller
4.0
Located in Saint ouen, France
Vetted Seller
These experienced sellers undergo a comprehensive evaluation by our team of in-house experts.
Established in 2000
1stDibs seller since 2010
94 sales on 1stDibs
Typical response time: 7 hours
More From This Seller

$2,441
Skyscraper Table Lamps by Romeo Rega
By Romeo Rega
Located in North Miami, FL
This pair of Skyscrapper table lamps were exceptionally designed by Romeo Rega. The shades are in silk with metal trim. The pieces are signed and stamped at base. Lamps are rewired w...
Category

$18,000 / set
Pair of Table Lamps by Romeo Rega 'Attributed', 1970s
By Romeo Rega
Located in Roma, IT
Pair of table lamps is a midcentury design furniture realized in the 1970s and attributed to Romeo Rega (1925-1984). The piece is composed of a steel body. (Two different dimensio...
Category