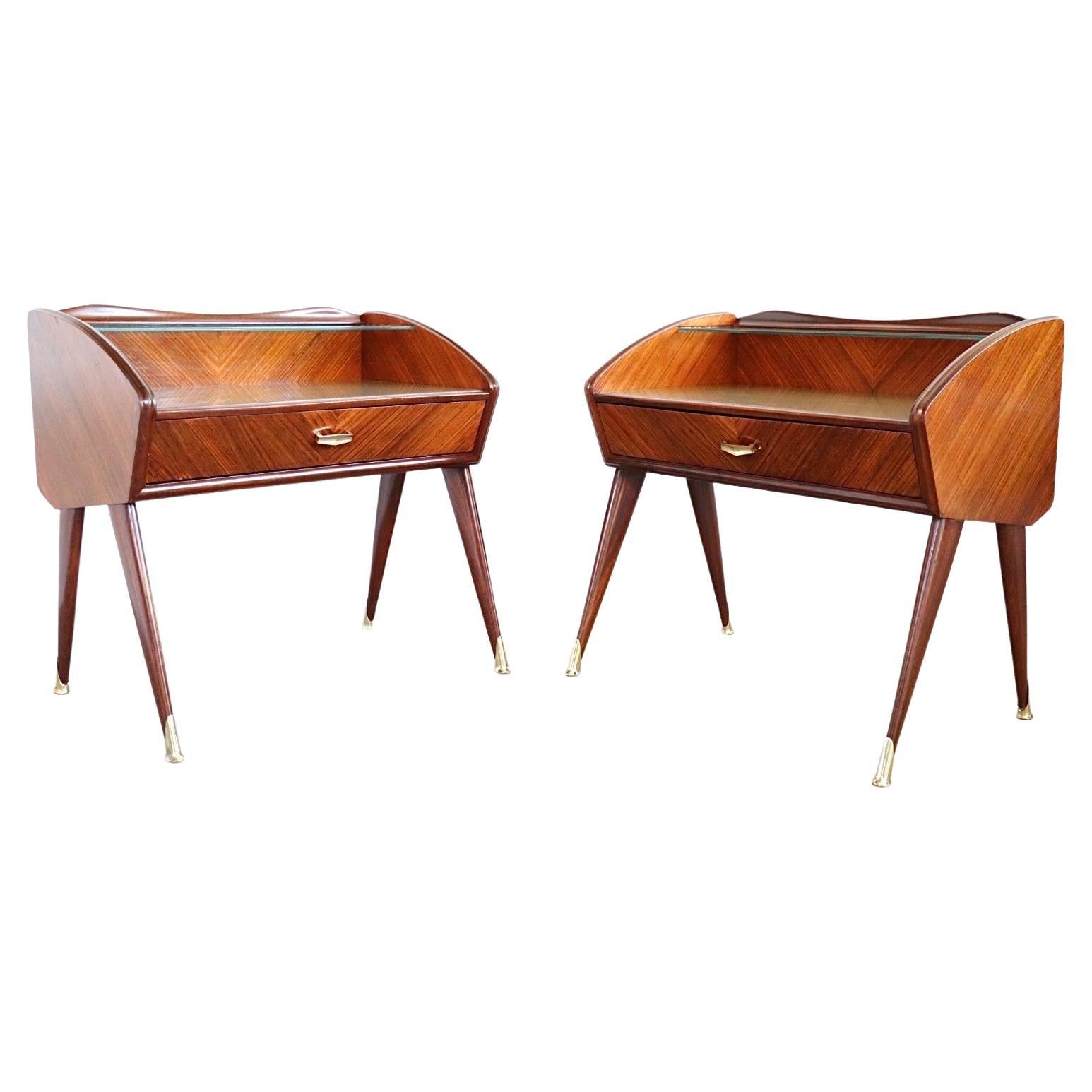 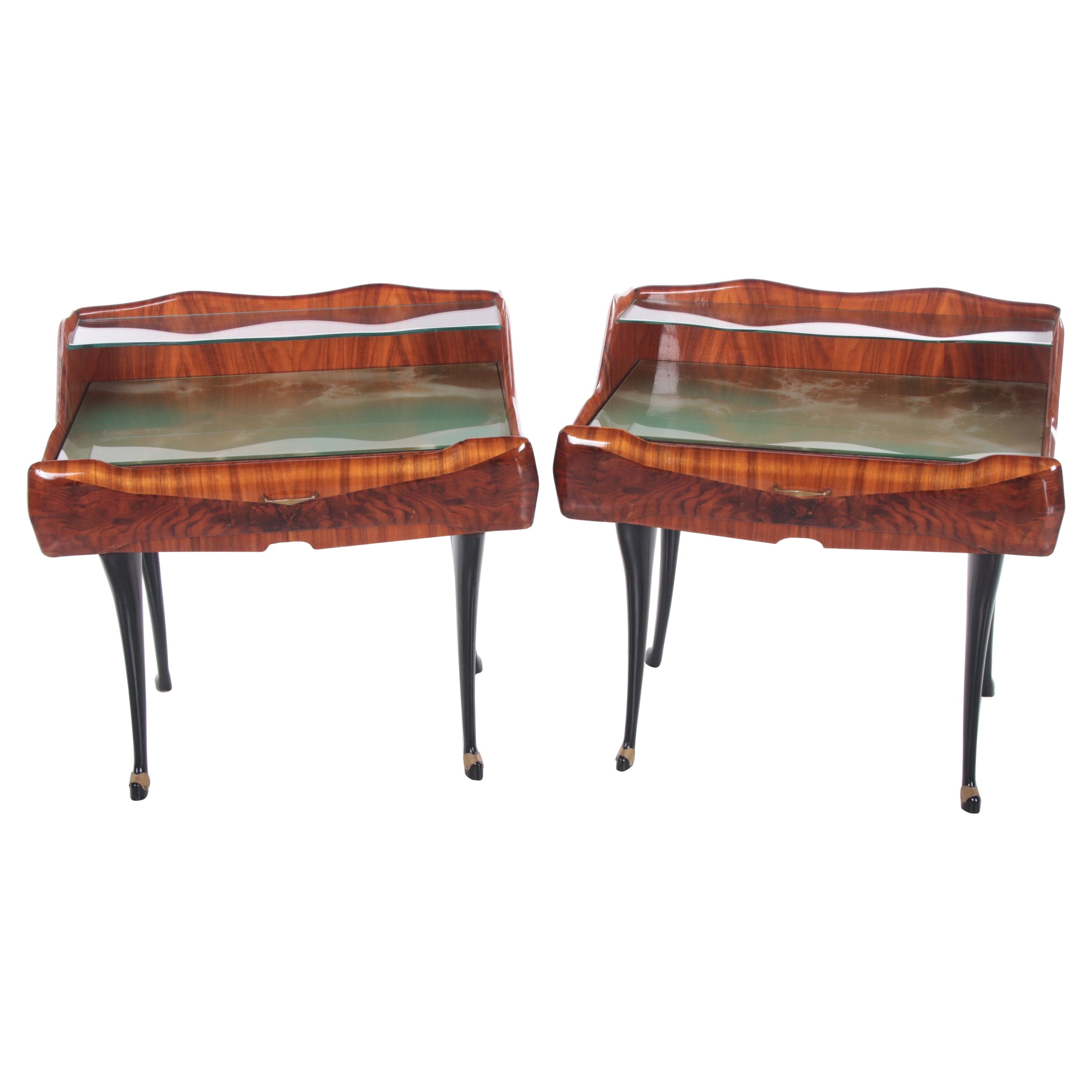 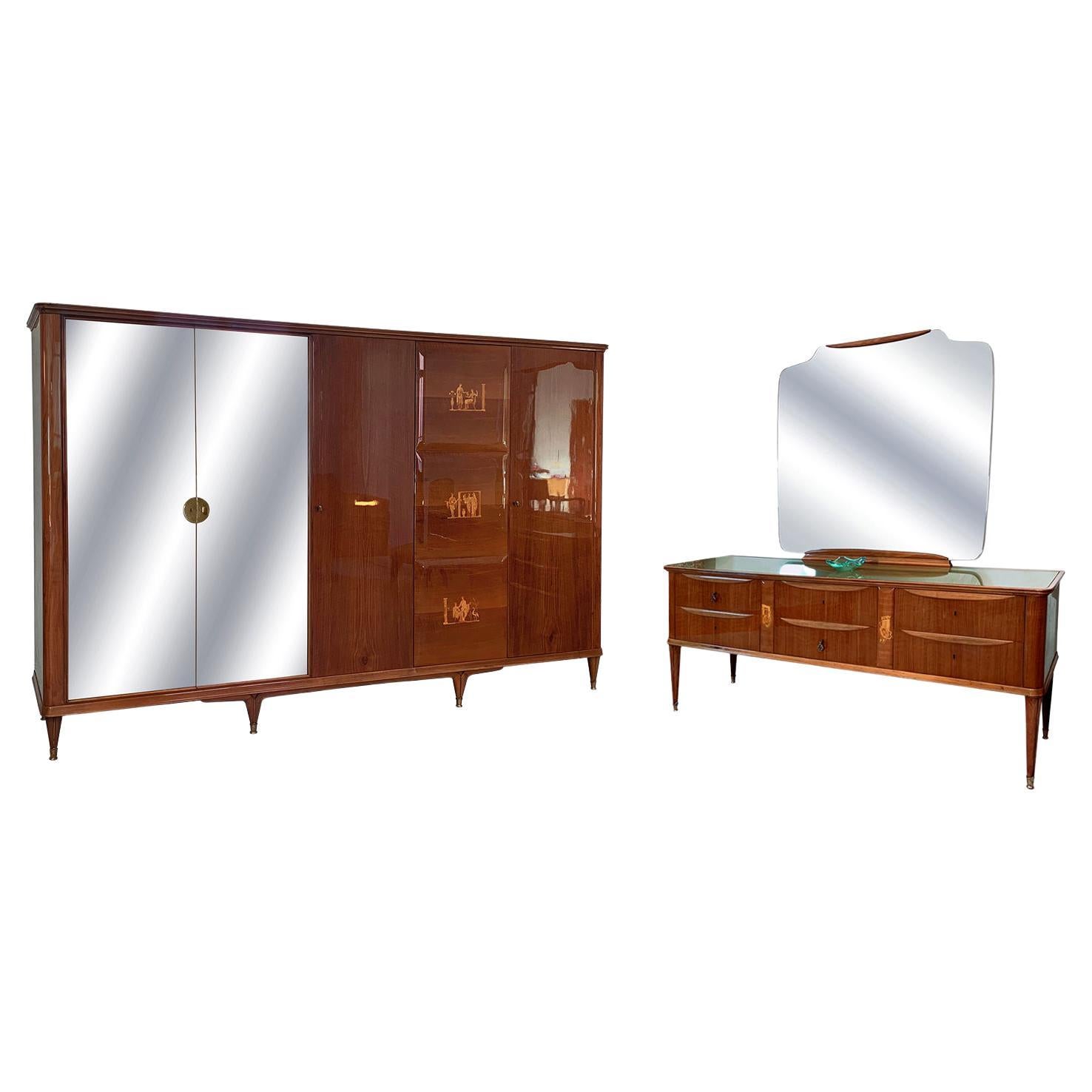 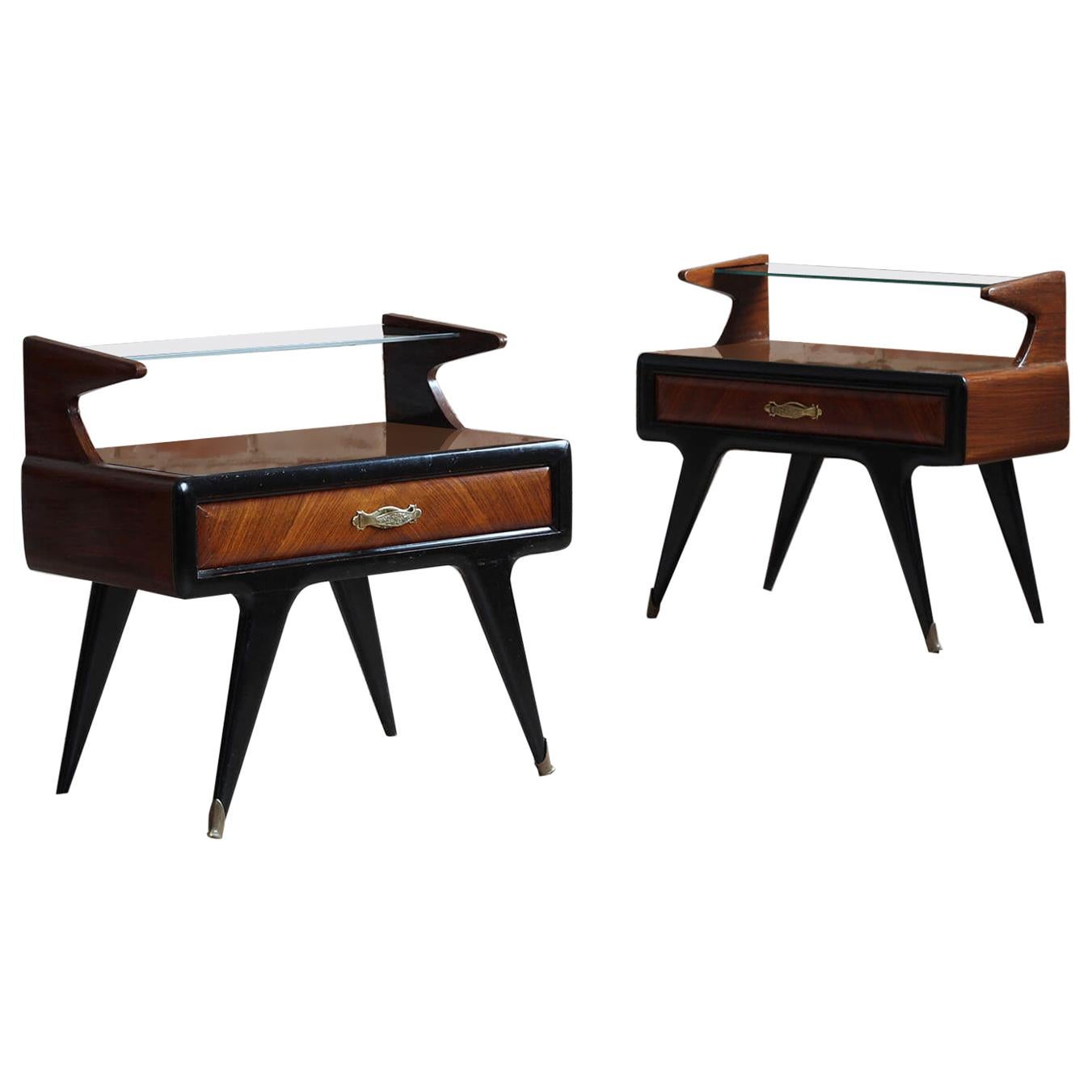 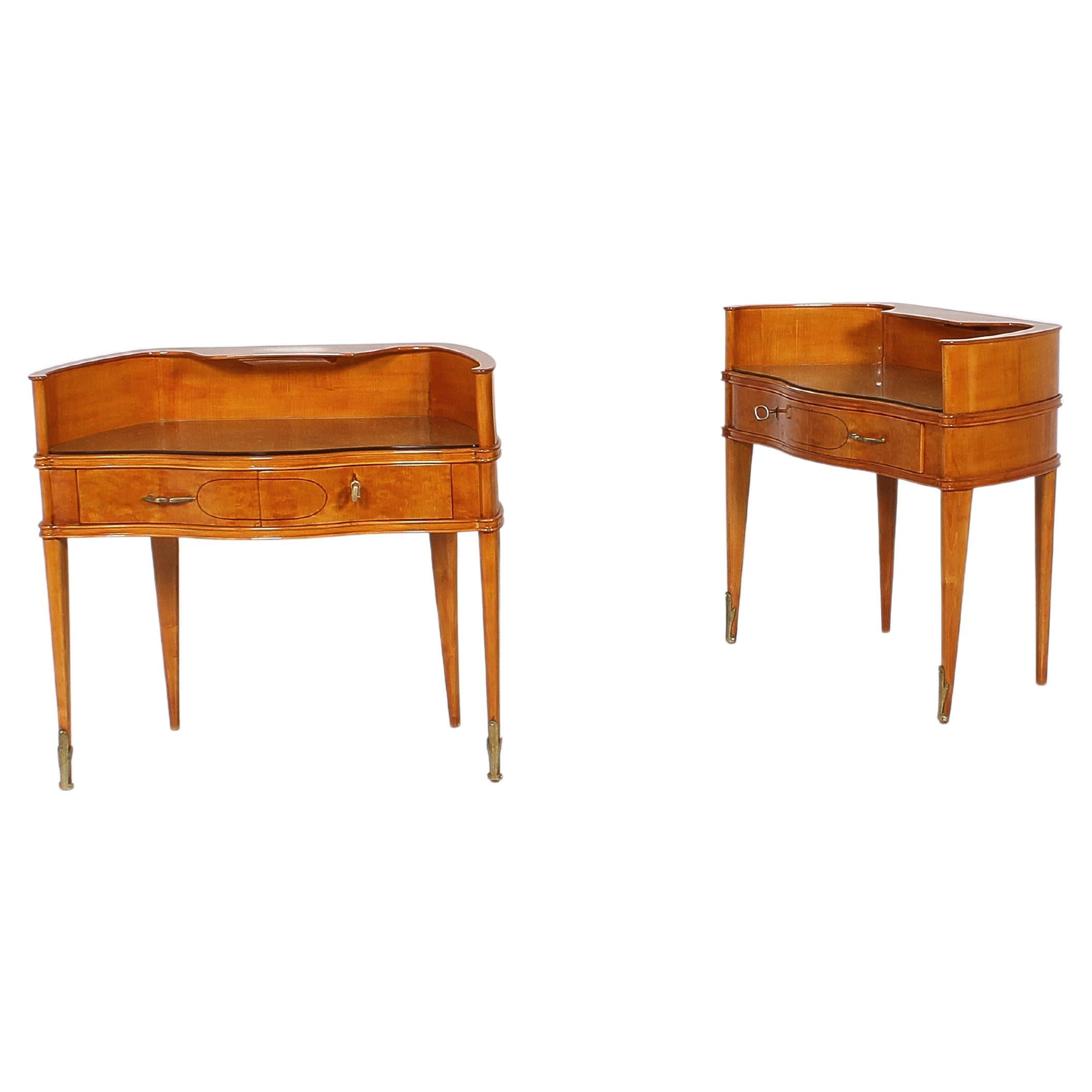 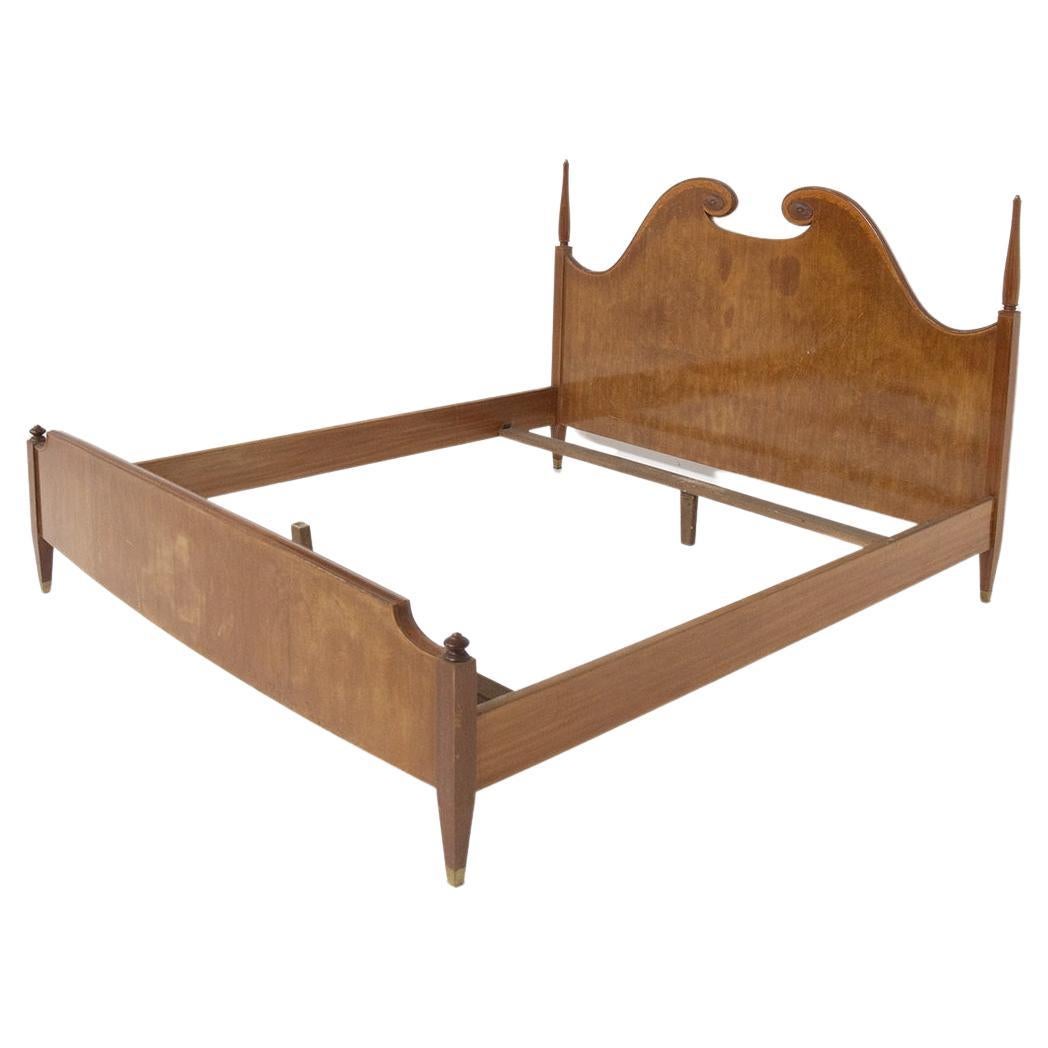 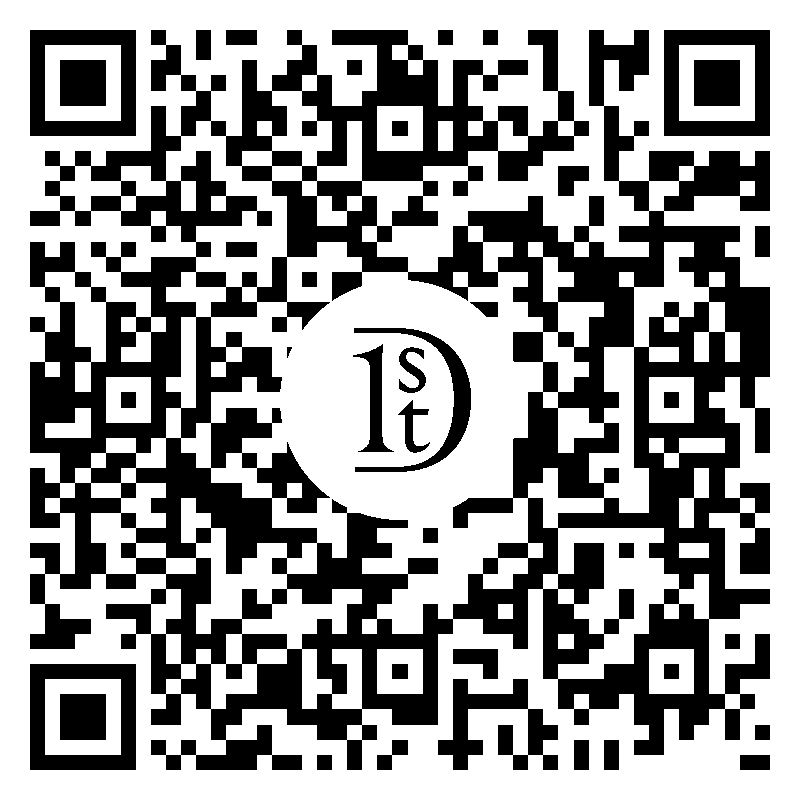 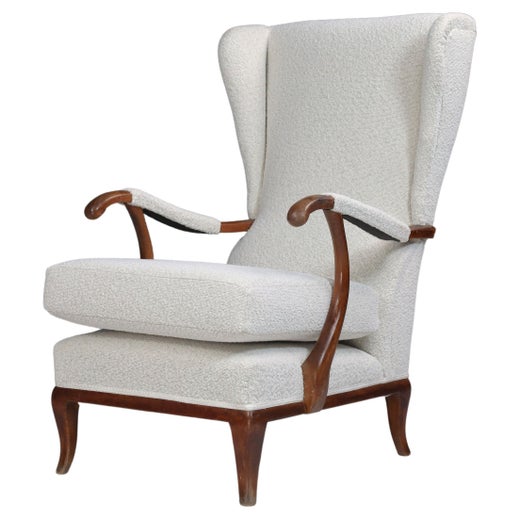 With a surname that loosely translates to a synonym for “bizarre” in Italian, Milanese designer and architect Paolo Buffa is best known for capturing the best of both old and new in his plush, enveloping lounge chairs and wingback chairs as well as his range of modern tables, each dazzling and provocative but built using classical techniques.

Purposely playful and airy, mid-century Italian interiors encouraged merriment and socializing. Buffa’s work was well suited to this, but unlike the postwar designers who established recognizable trademarks and signatures, his vintage furniture for Cassina and other firms — the sculptural side tables and case pieces of walnut and solid oak, the luxurious sheepskin sofas — differed considerably from one design to the next, making them appealing to a range of interior decorators and socialites with specific taste. The son of a highly sought-after artist, Giovanni Buffa, Paolo graduated in 1927 from Politecnico di Milano. He then spent time working under architects and designers Gio Ponti and Emilio Lancia. Ponti, who himself crafted thousands of furnishings and endlessly creative rooms, was so taken with the young designer that in 1928 he featured his simple and elegant rosewood dressing table in his new magazine, Domus.

After opening a firm with his regular collaborator Antonio Cassi Ramelli, Buffa became one of the leading tastemakers of Italian mid-century modern furnishings, designing for villas and residential buildings across the country. His style was a mix of Art Deco, Rationalism, neoclassicism and a bit of whimsy. He used high-quality materials and regularly worked with local ateliers known for their fine craftsmanship to produce his designs, such as Serafino Arrighi and Marelli & Colico. In 1940, he partnered with the Mario Quarti furniture studio on the royal palace of Albania’s King Zog, with Buffa designing the furniture, and in 1951, Egypt’s King Farouk enlisted him to redecorate his yacht.

While Buffa’s transcendent pieces are now collector’s items, there are a few still in production, such as those he made with Angelo Marelli. His eponymous firm, the Italian furniture producer Eredi Marelli, still manufactures some designs based on Buffa’s archives.

1stDibs Buyer Protection Guaranteed
If your item arrives not as described, we’ll work with you and the seller to make it right. Learn More
About the Seller
5.0
Located in Palermo, Italy
Platinum Seller
These expertly vetted sellers are 1stDibs' most experienced sellers and are rated highest by our customers.
Established in 2011
1stDibs seller since 2017
637 sales on 1stDibs
Typical response time: <1 hour
More From This SellerView All
People Also Browsed
You May Also Like