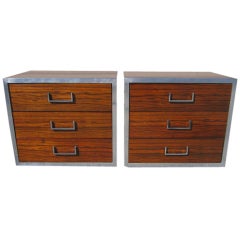 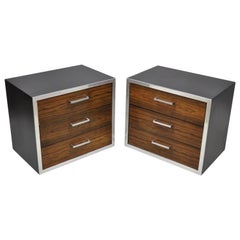 Rosewood and Chrome Nightstand in the Manner of Milo Baughman 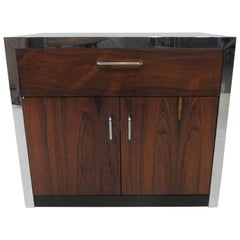 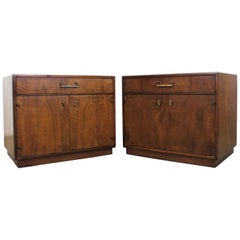 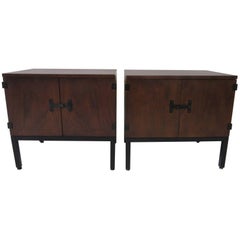 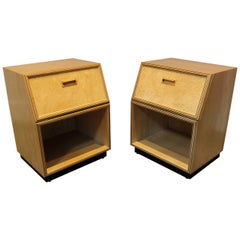 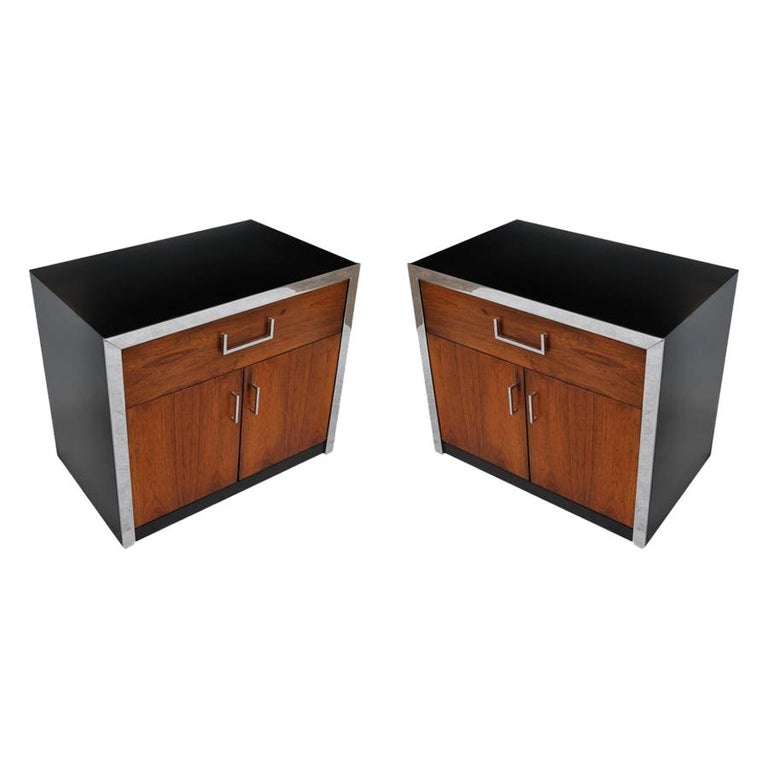 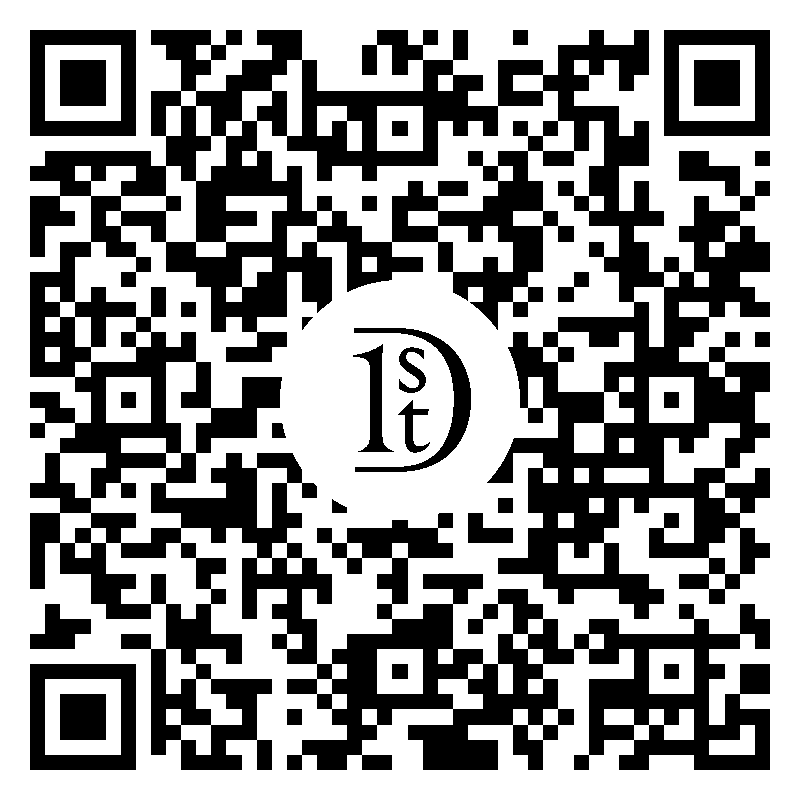 John Stuart Milo Baughman Milo Ray Baughman, Jr., was one of the leading modern furniture designers of the second half of the 20th century. His uniquely American designs were forward-thinking and distinctive, yet unpretentious and affordable. His prolific and highly influential work continues to be copied, reinvented and revived in the new and secondary decorative arts markets by contemporary furniture designers and dealers alike. Baughman designed for a number of furniture companies starting in the mid-1940s until his death, including Mode Furniture, Glenn of California, The Inco Company, Pacific Iron, Murray Furniture of Winchendon, Arch Gordon, Design Institute America, George Kovacs, Directional, Henredon and Drexel, among others. He is most famous, however, for his longtime association with Thayer Coggin Inc., of High Point, NC, which began in 1953, and lasted until his death in 2003. He also lectured broadly on the state of modern design, extolling the positive benefits of good design on the lives of human beings, and helping to define and shape the discussion for years to come. Pair of vintage midcentury Milo Baughman rosewood chrome nightstands Milo Baughman for John Stuart nightstands or end tables in rosewood with chrome accents and ebonized tops and sides. Chrome pulls. Signed in the drawer interior.

Rosewood and Chrome Nightstand in the Manner of Milo Baughman