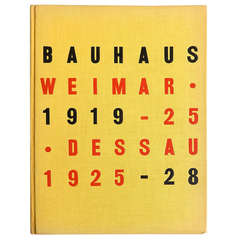 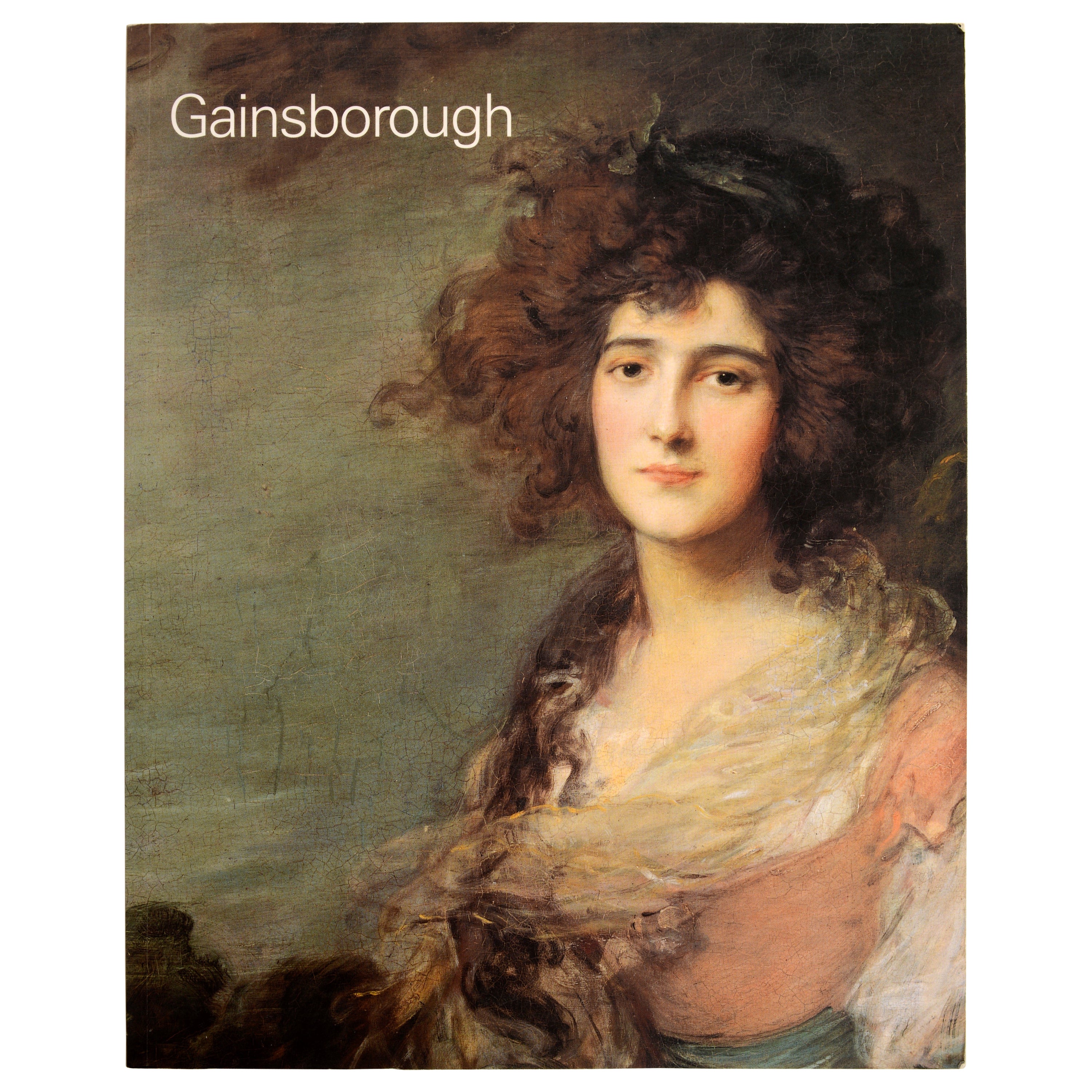 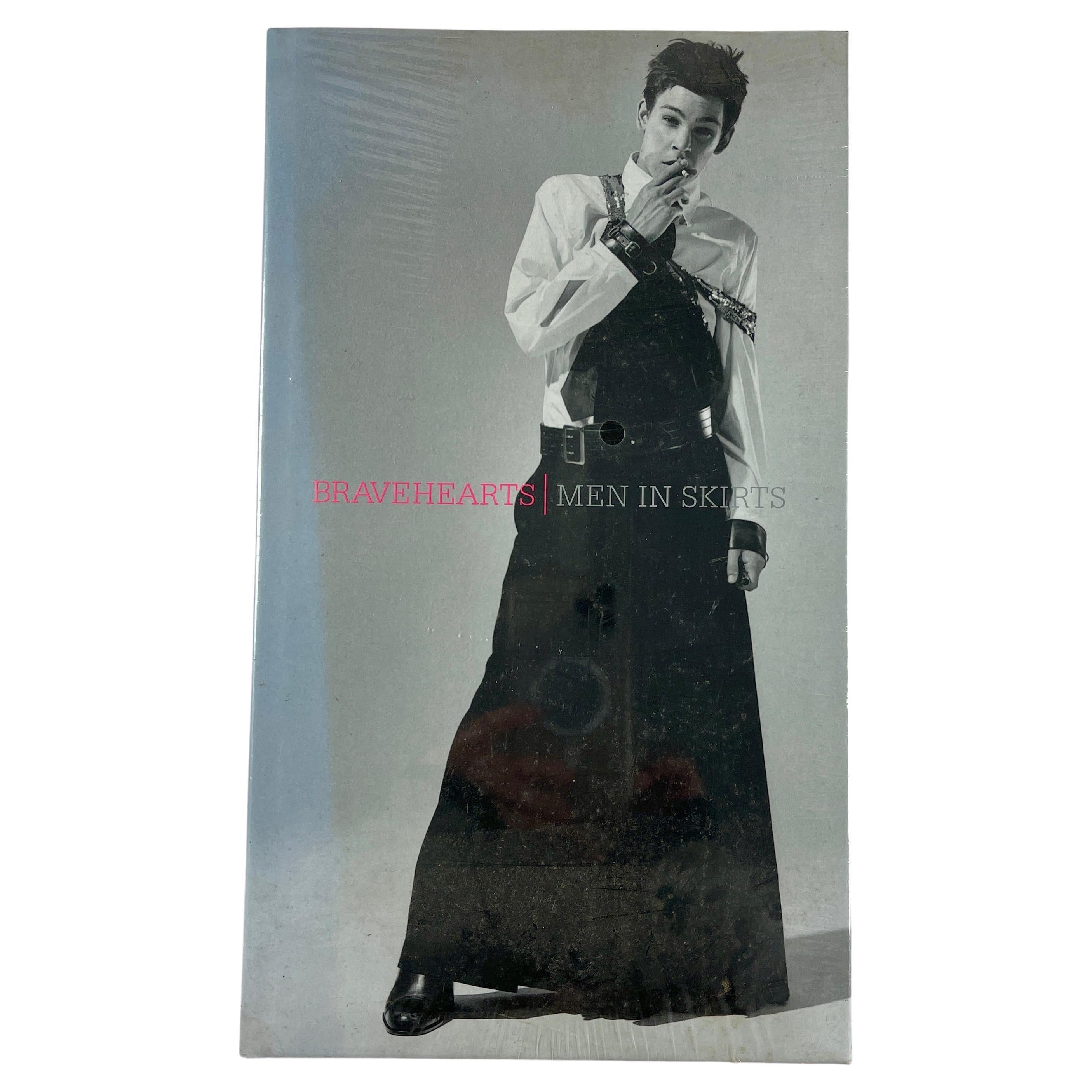 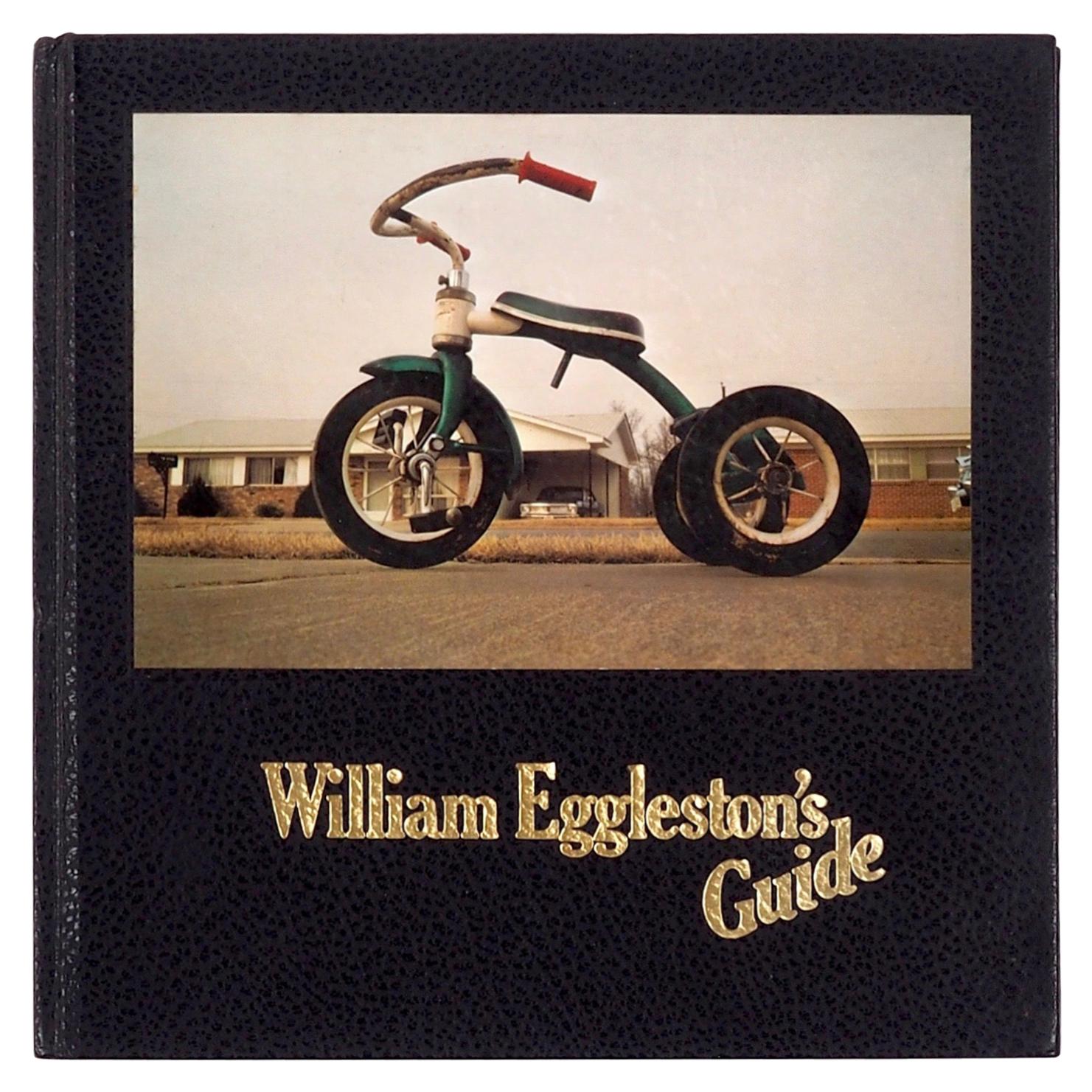 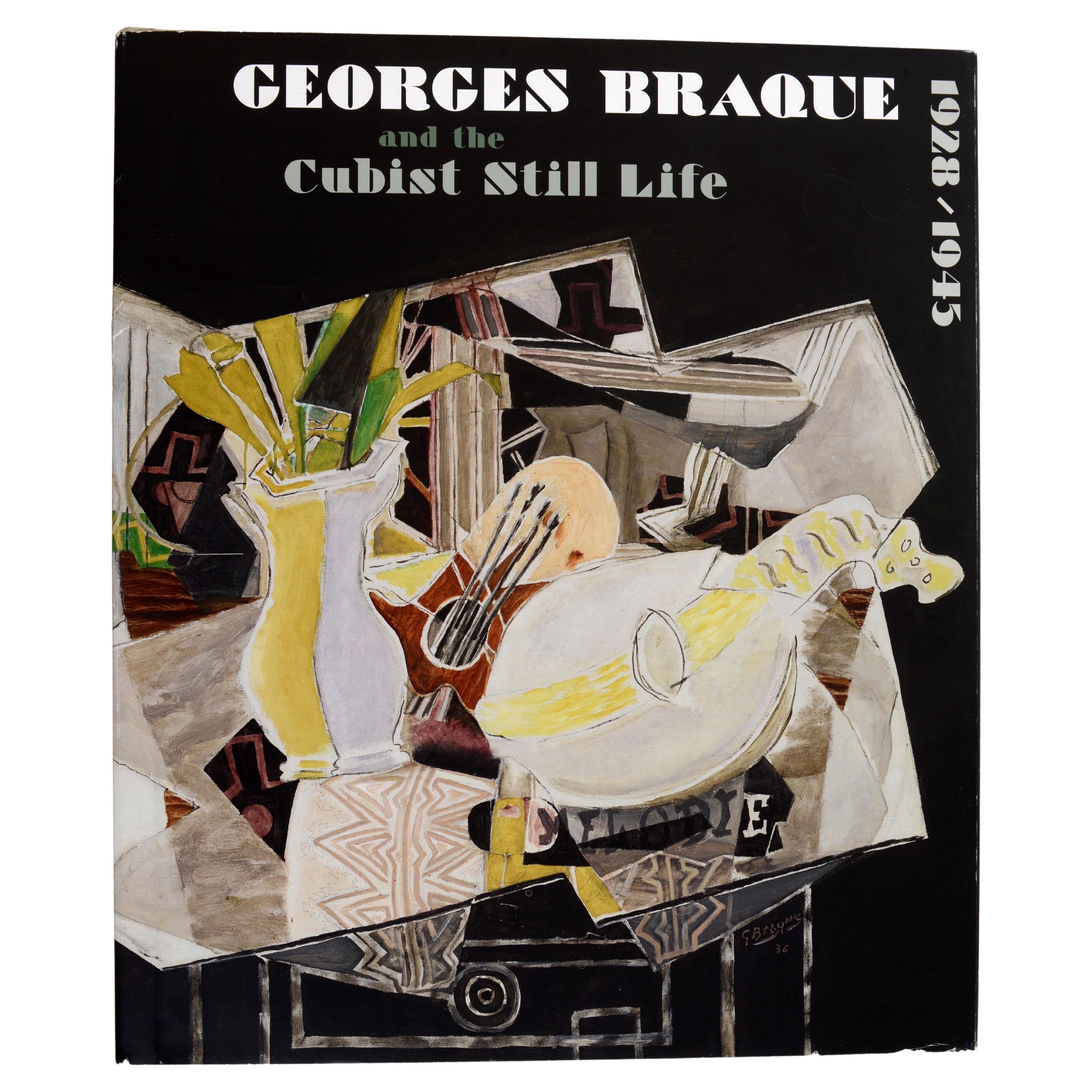 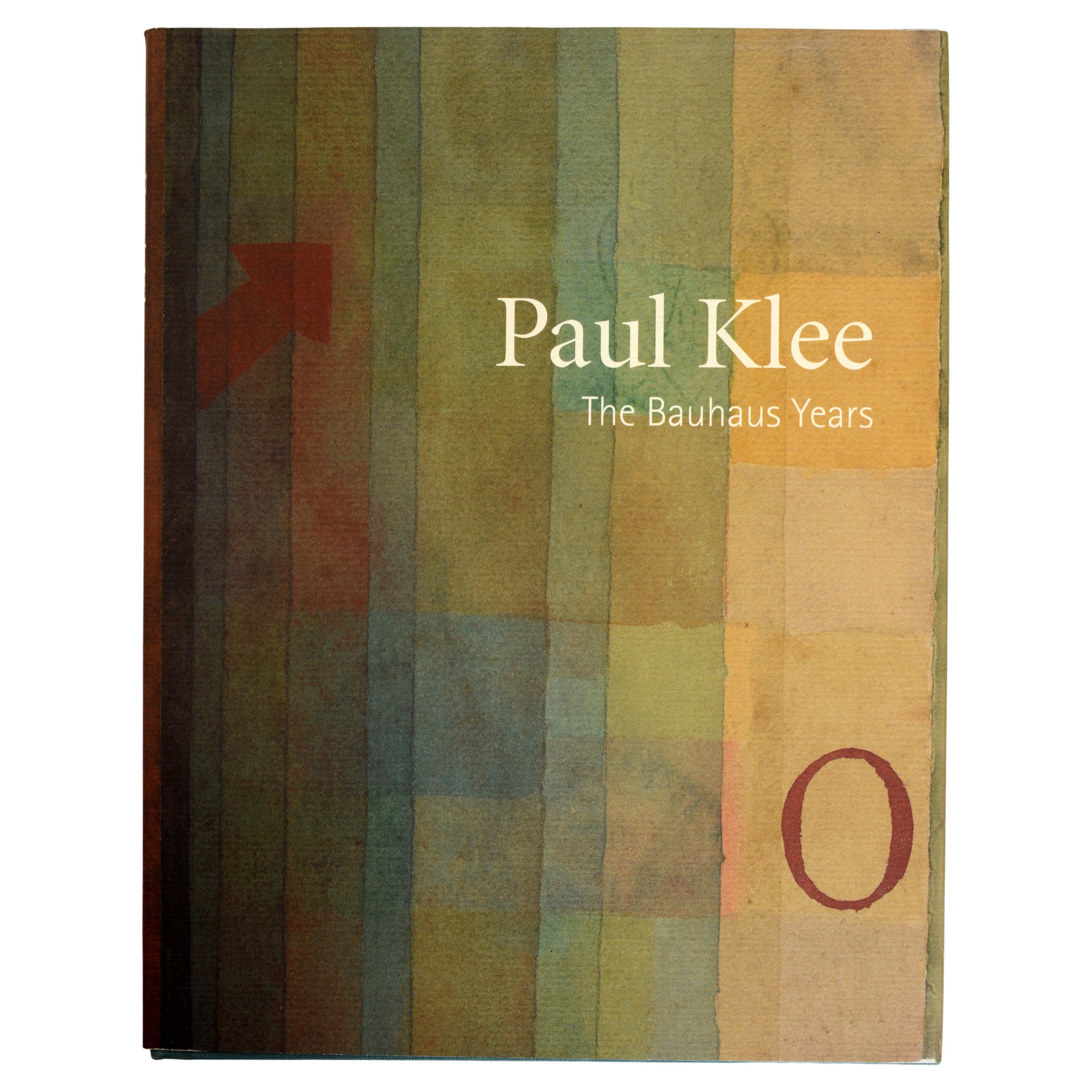 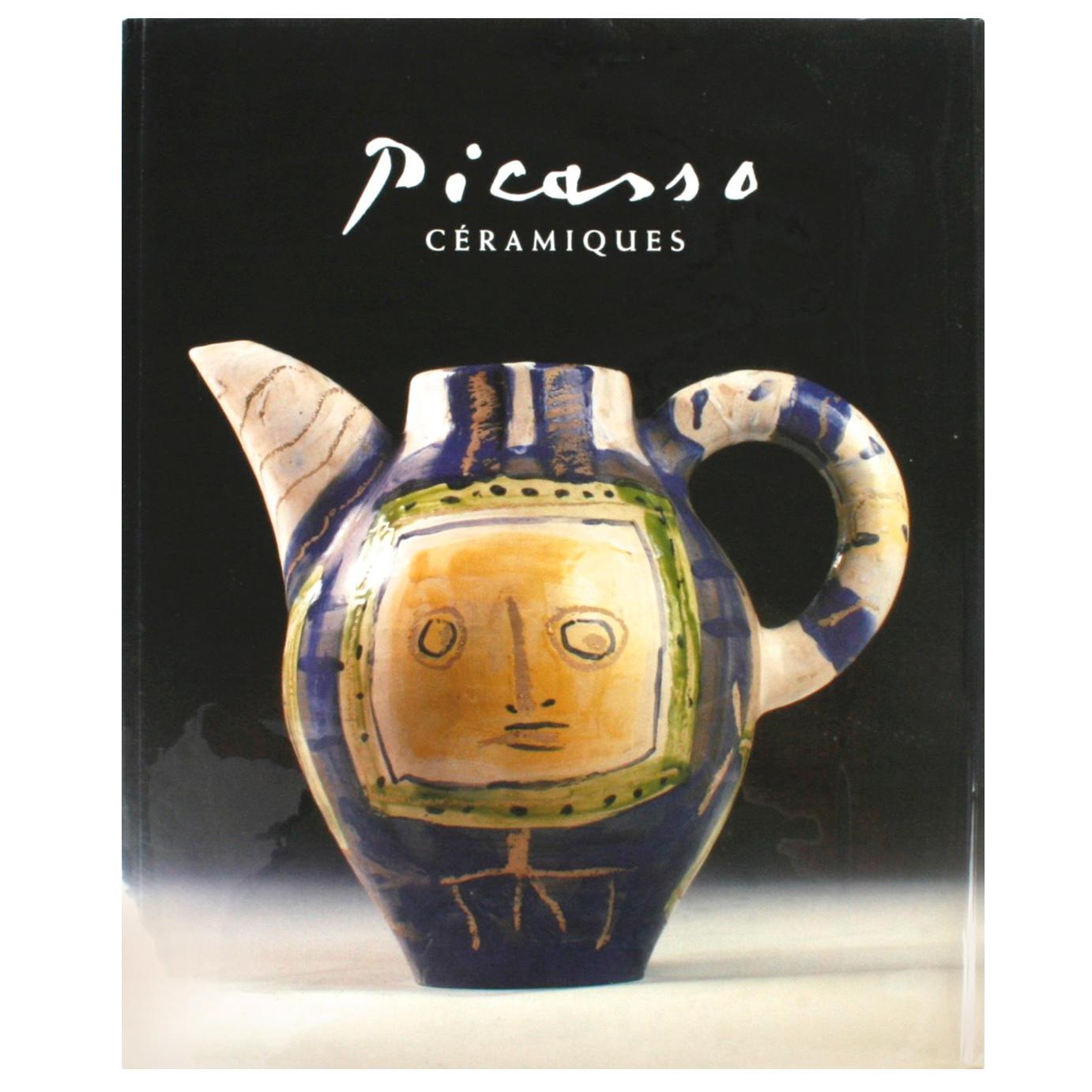 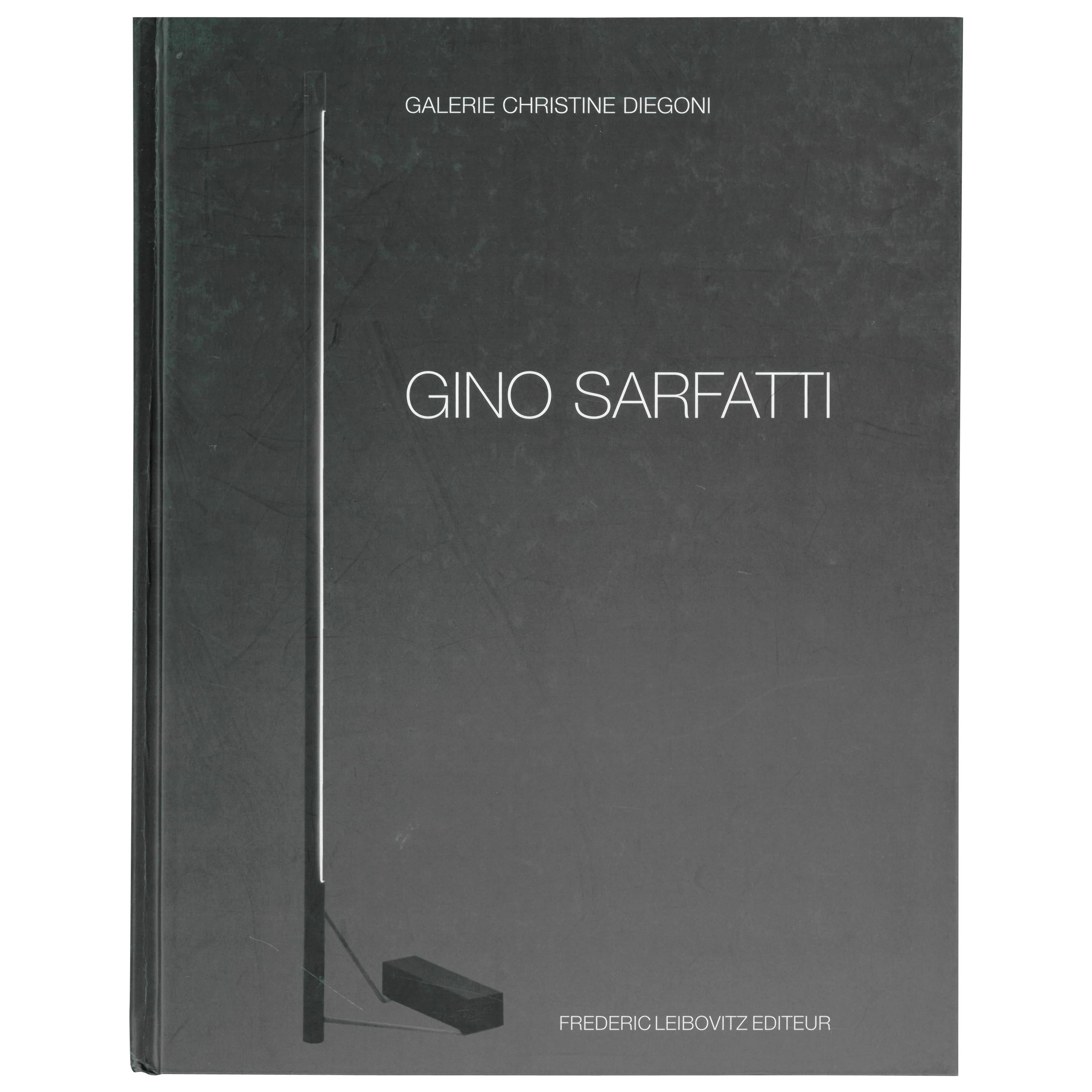 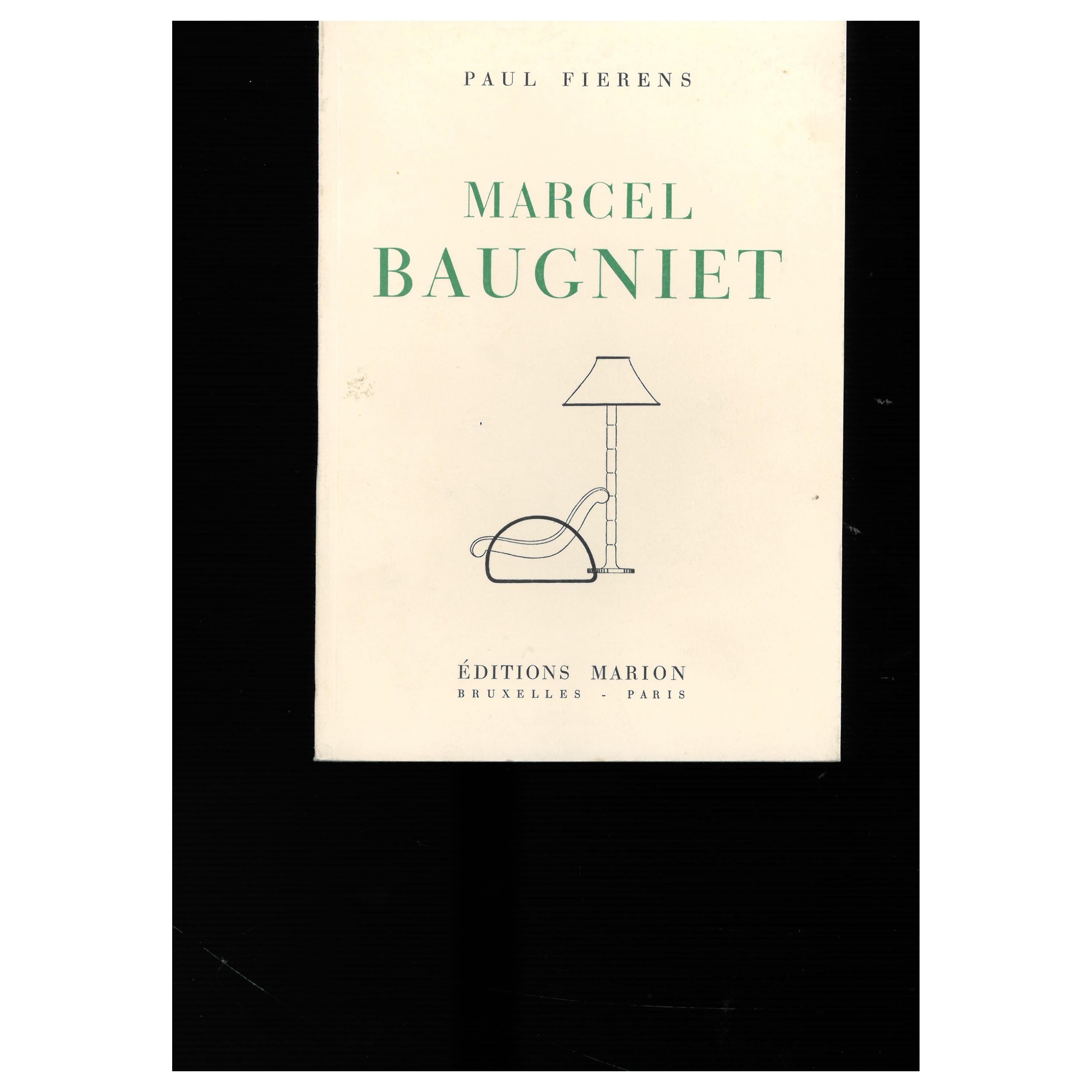 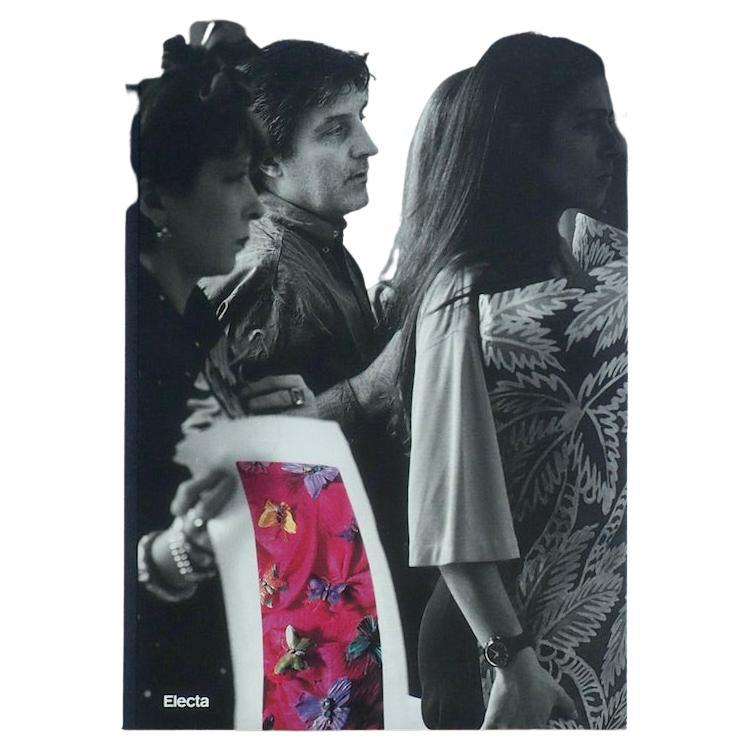 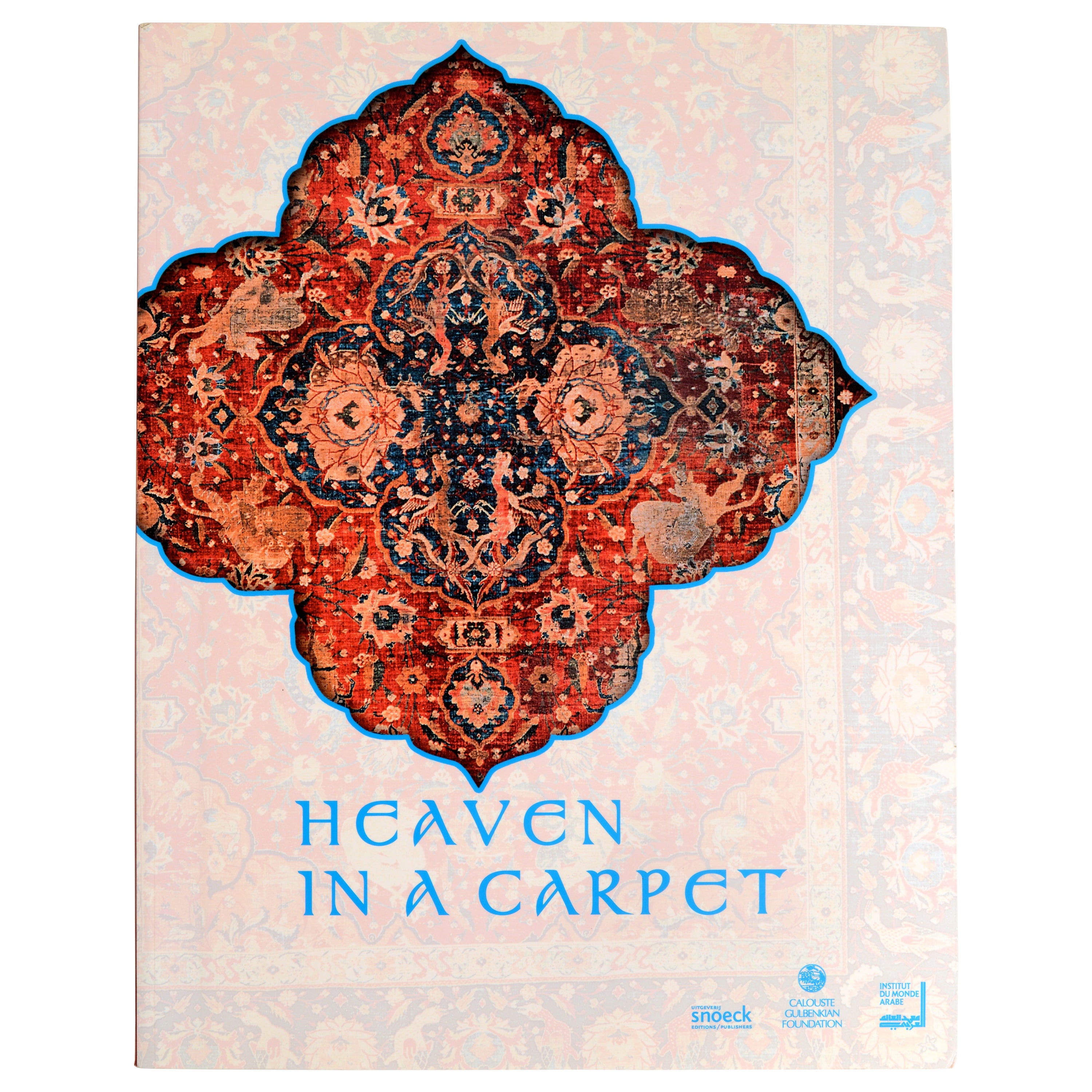 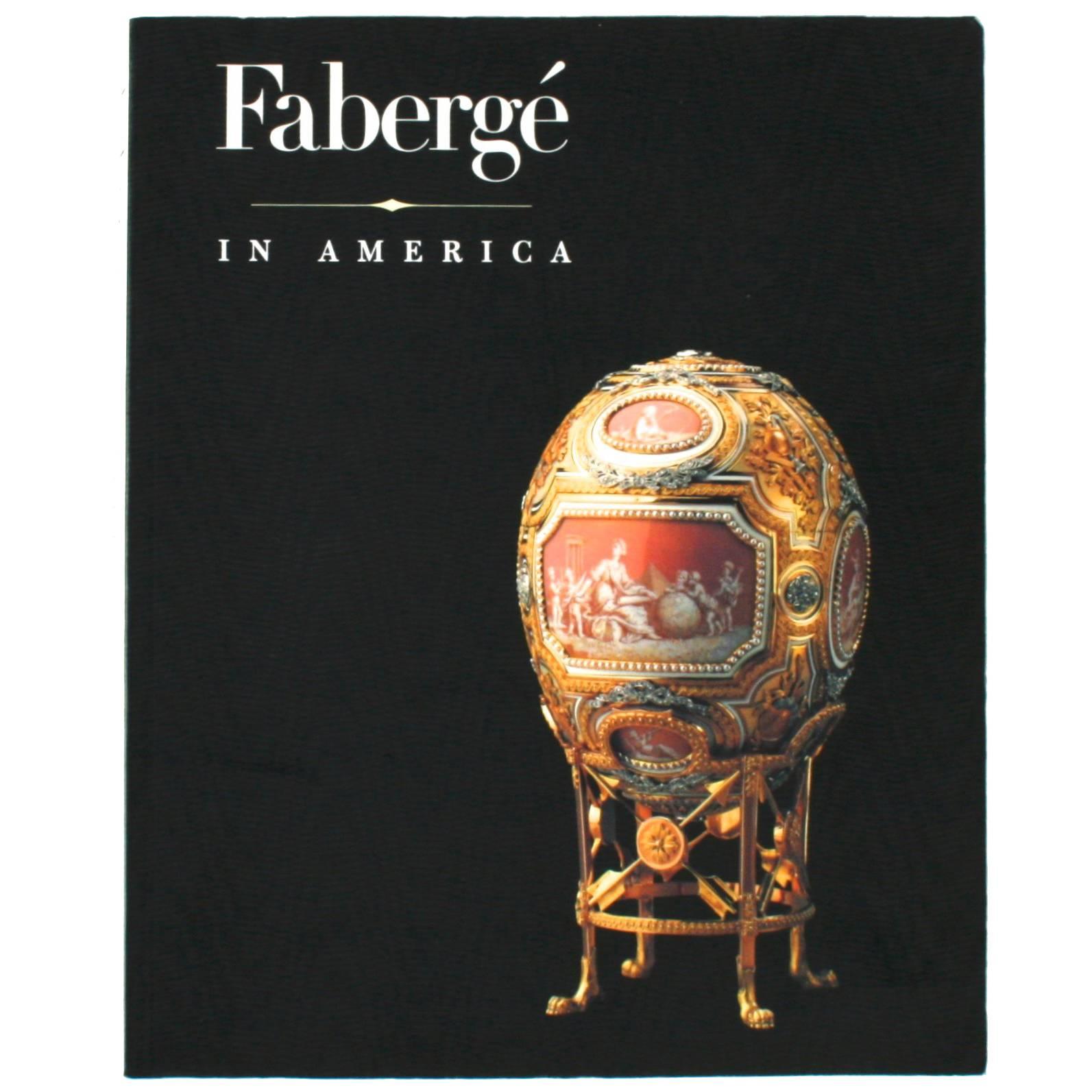 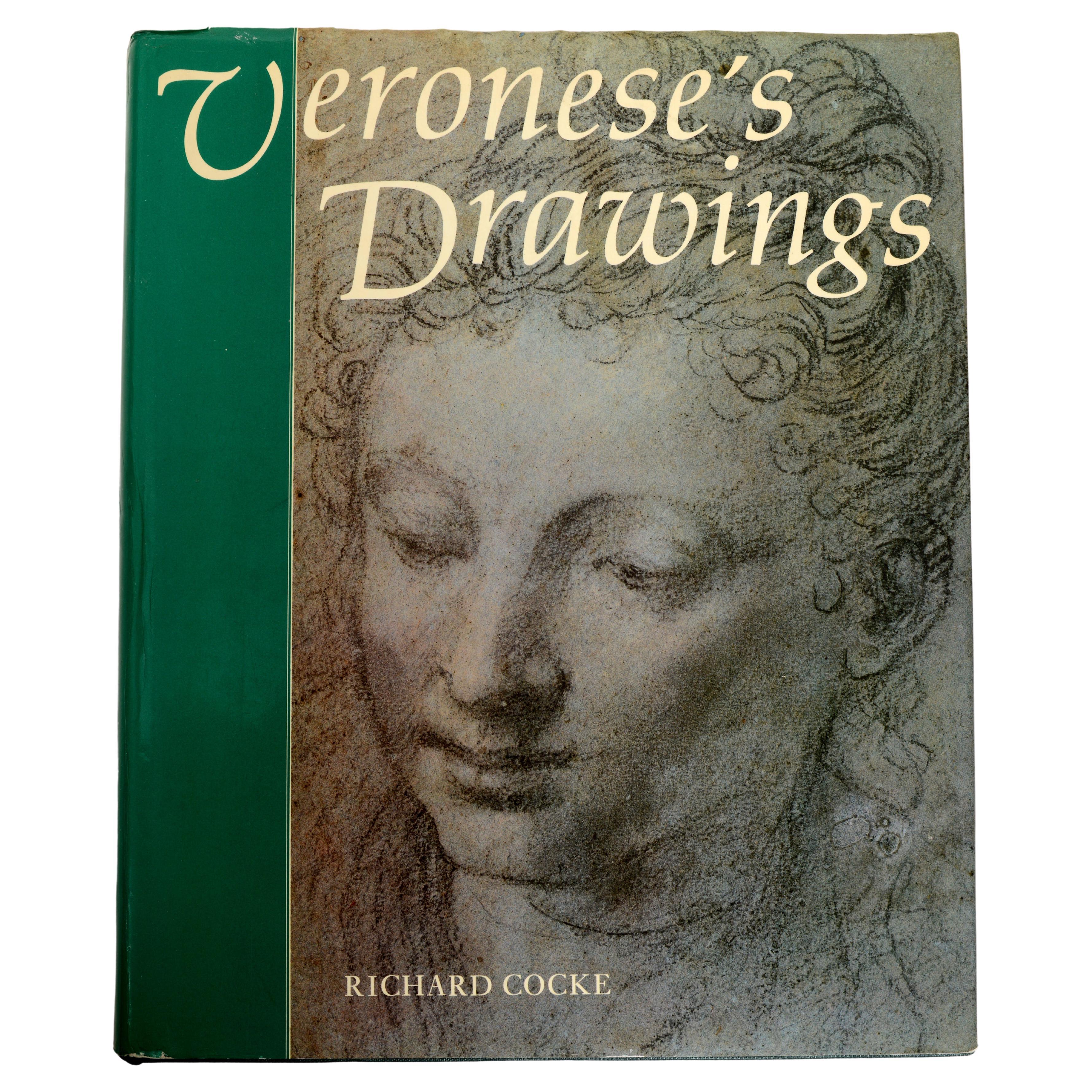 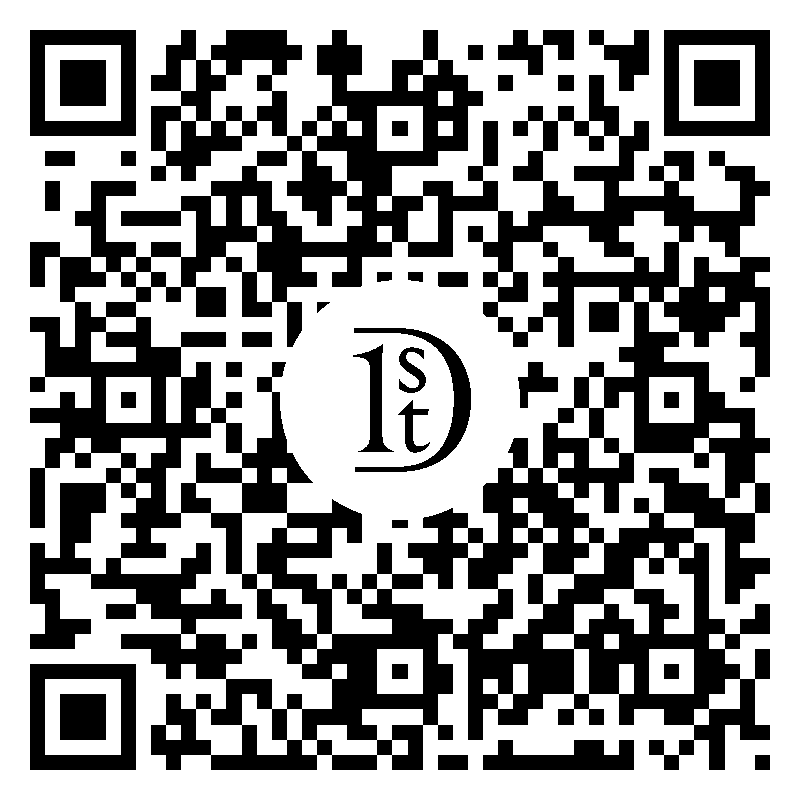 1st edition of a scarce hardcover catalogue of an important exhibition on the Bauhaus at The Museum of Modern Art in New York in 1938. This rare and informative monograph was edited by Herbert Bayer, Walter Gropius and Ise Gropius. It includes many black and white photographs and essays on the courses, workshops and activities of the Bauhaus in Weimar (1919-25) and Dessau (1925-28). This volume also includes the following ephemera: 2 Bulletins of the Museum of Modern Art, one on the Bauhaus exhibition and the other on Architecture in the United States, and an original admission ticket to the museum, signed by the German sculptor Gerhard Marcks. Original photomontage dust jacket. An invaluable reference source for collectors and art historians on the background and teachings of the Bauhaus. 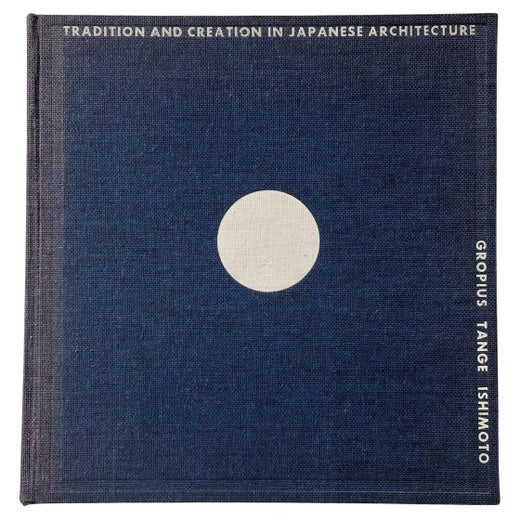 Born in Berlin, Gropius followed in his architect father’s footsteps and after completing his studies was employed by the brilliant proto-modernist designer Peter Behrens. Gropius’s early architectural work demonstrated many of the aspects that define the modernist aesthetic: ribbon windows, an emphasis on light and minimal decoration. Gropius became known primarily as a great organizer, writer and teacher. After military service in World War I, he developed concepts of what are now called the applied arts — a marriage of creative imagination with practical skill and technology. These notions drove Gropius’s founding of the Bauhaus in 1919. The school would welcome many of the great creators of the 20th century, including Paul Klee, Laszlo Moholy-Nagy and Josef Albers. After the independent-minded college fell afoul of the Nazi regime in the 1930s, Gropius immigrated to the United States, and finished out his years on the Harvard faculty.

Gropius produced far fewer furniture designs than his fellows on the Bauhaus faculty, but what he did make has a purity of form and spirit. As you will see from the works offered on 1stDibs, Walter Gropius never compromised his vision of design that encompassed beauty, creativity and the highest level of technical skill.