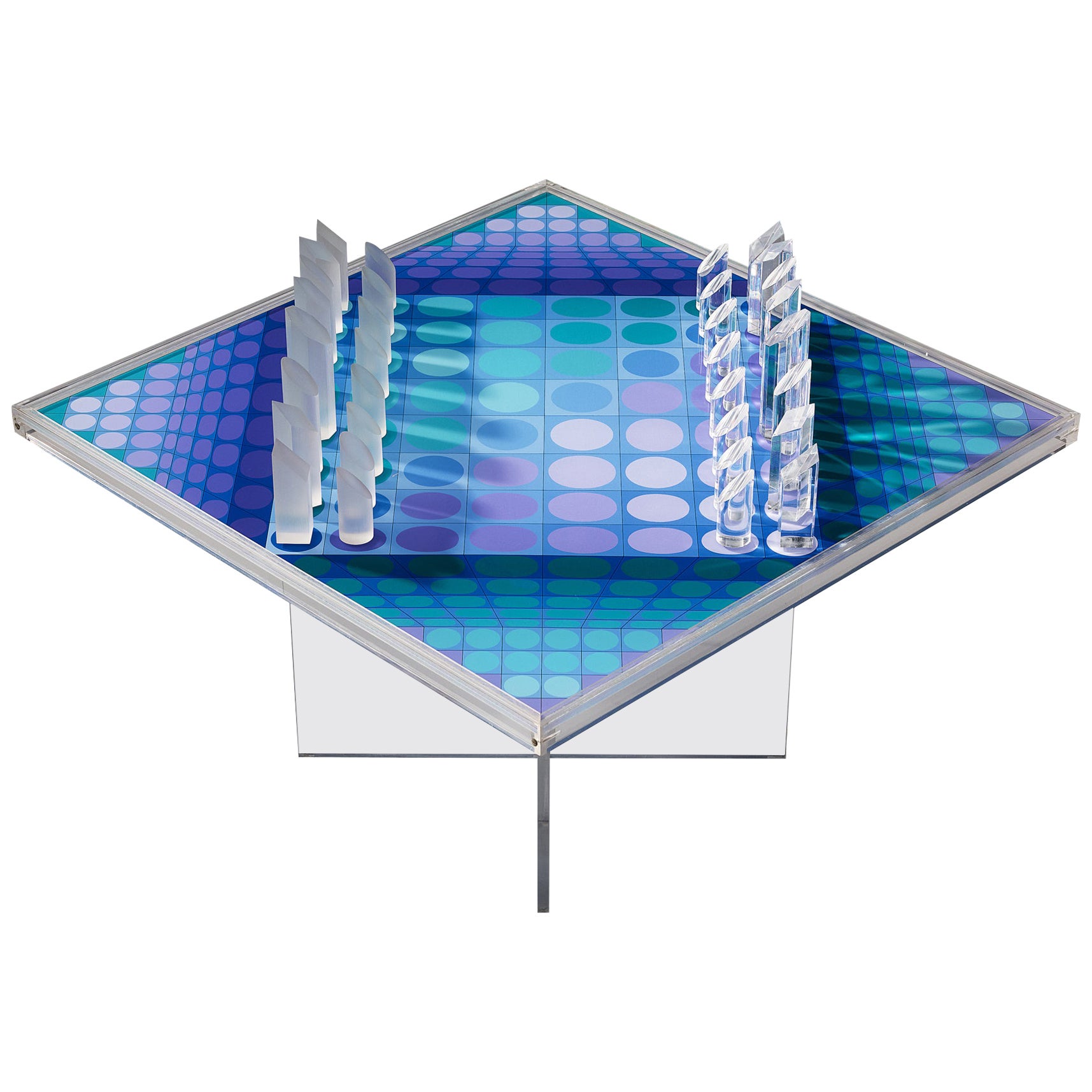 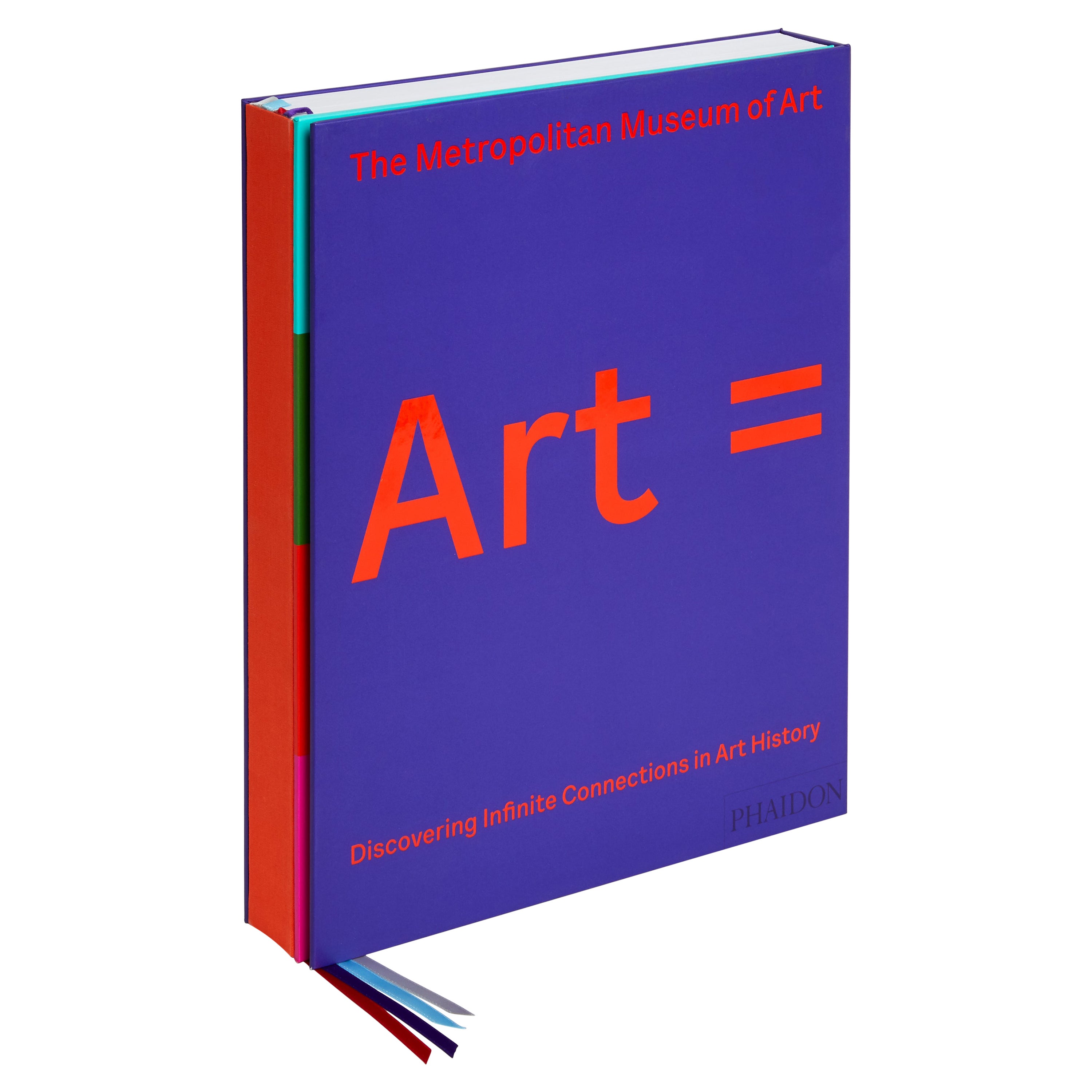 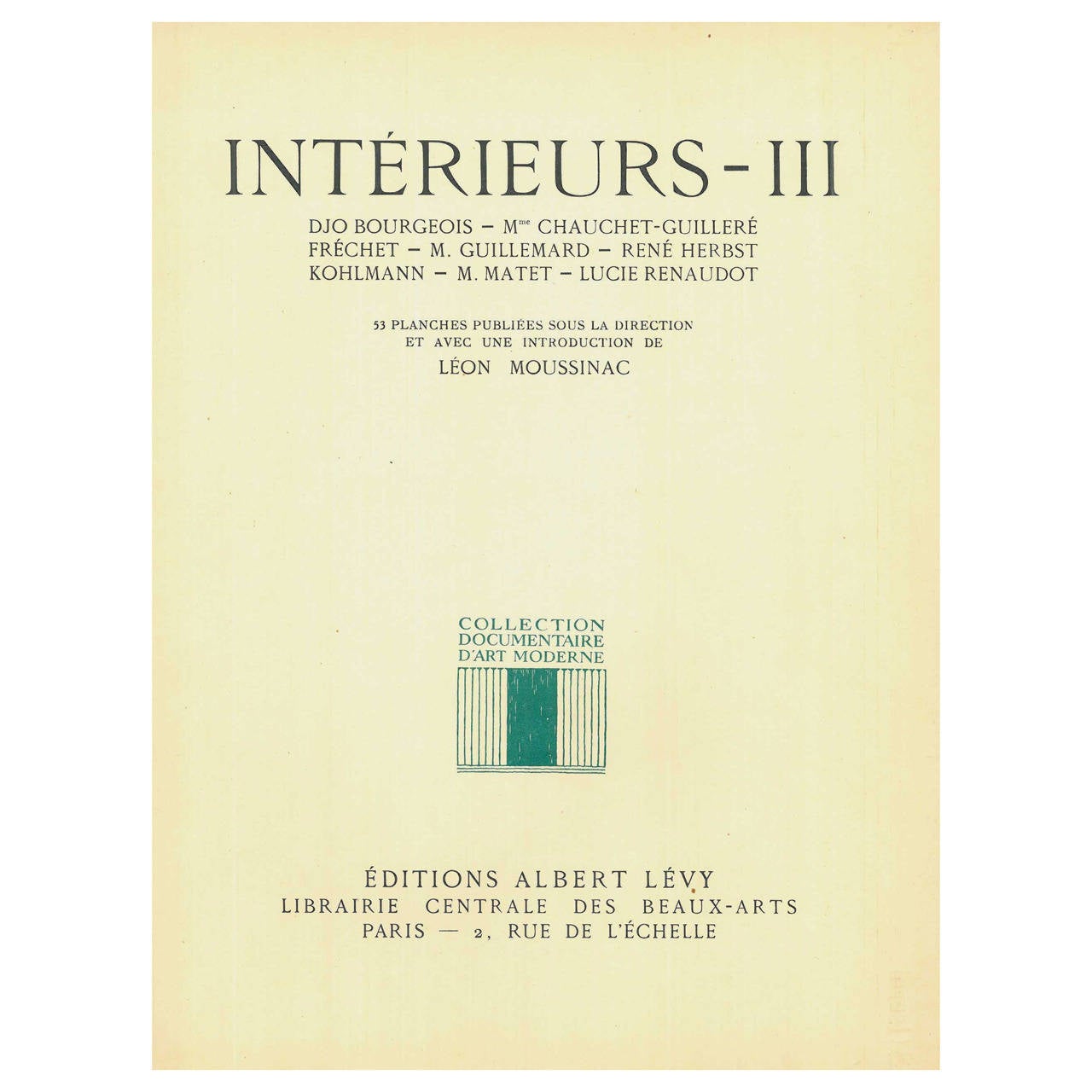 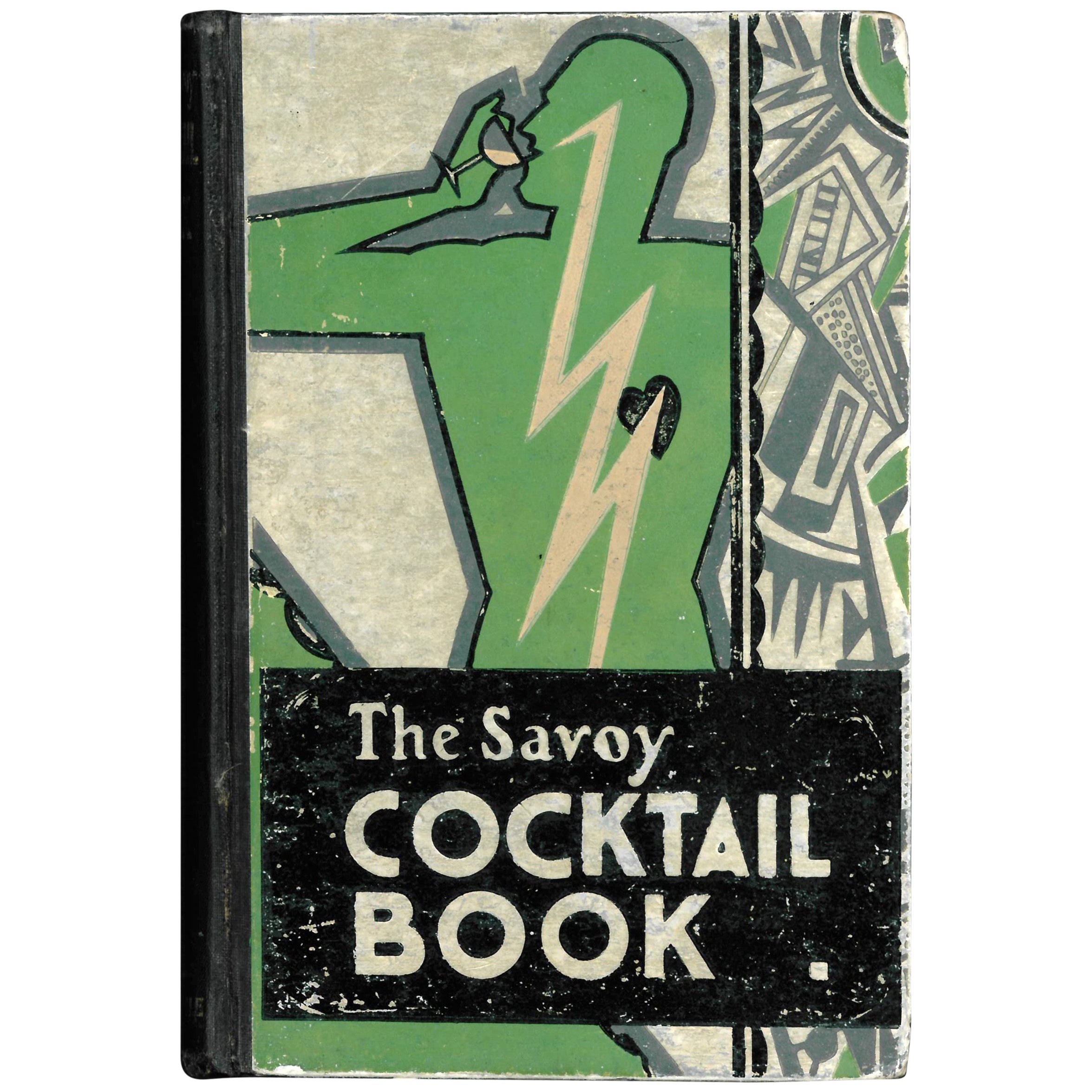 "The Big Book of Chic" Book 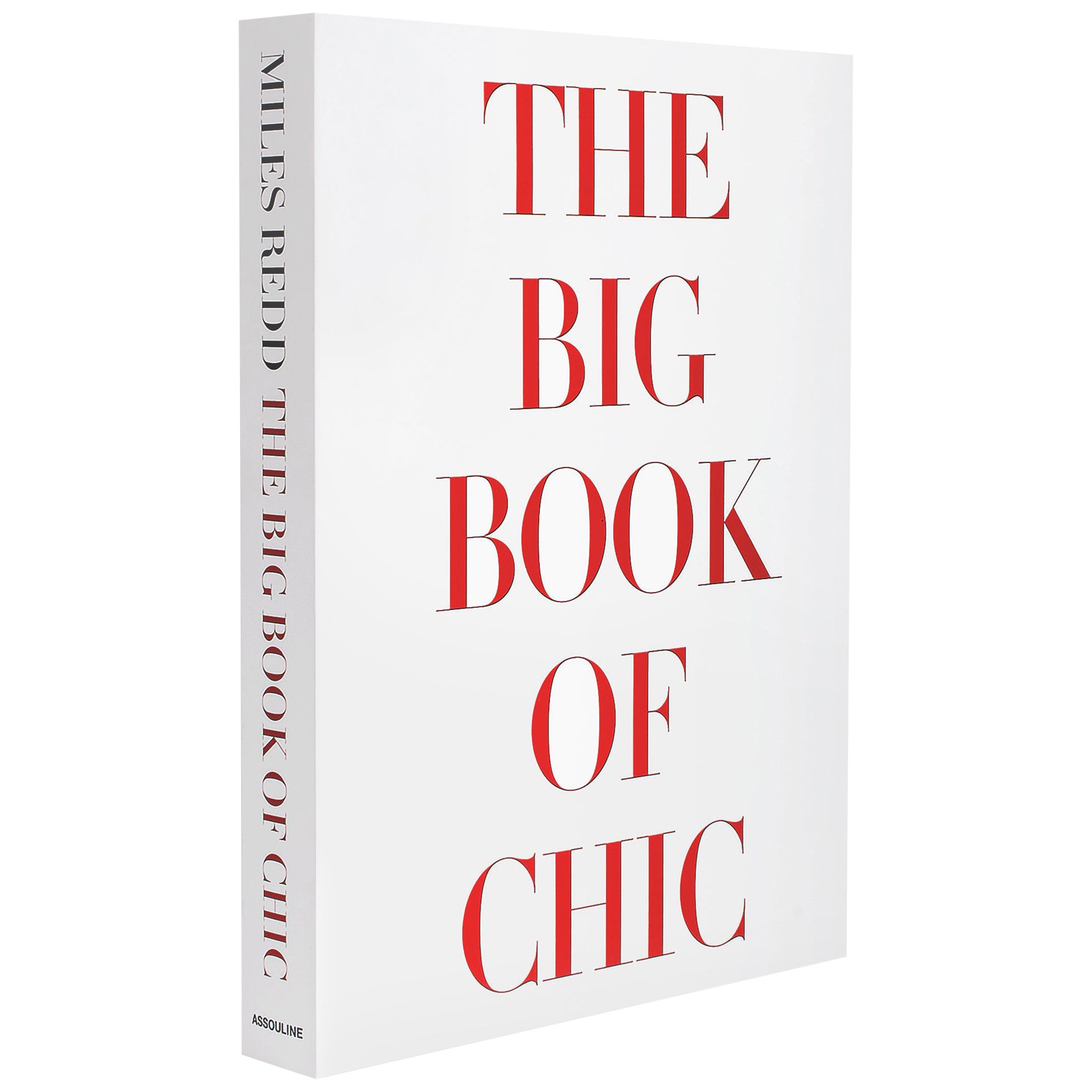 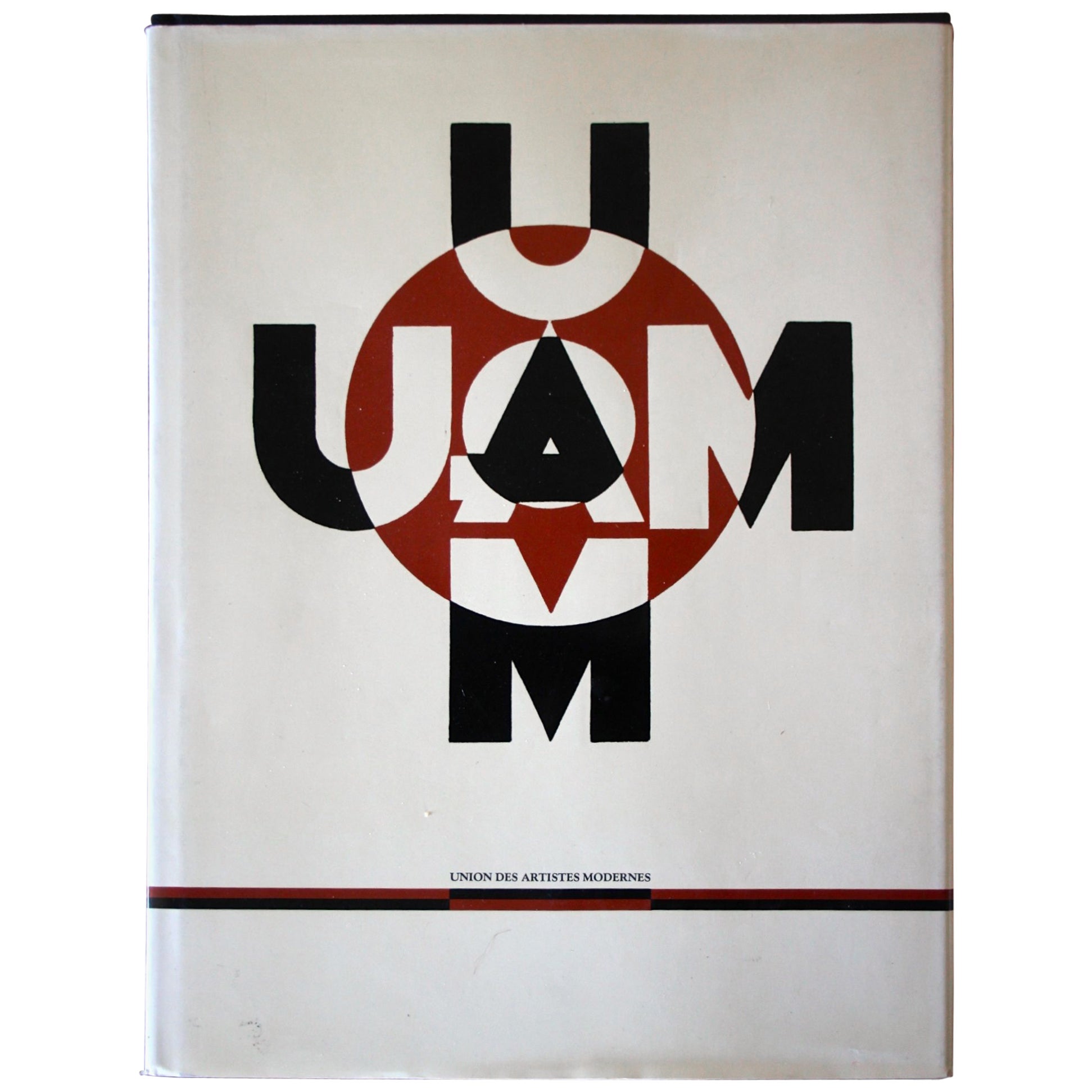 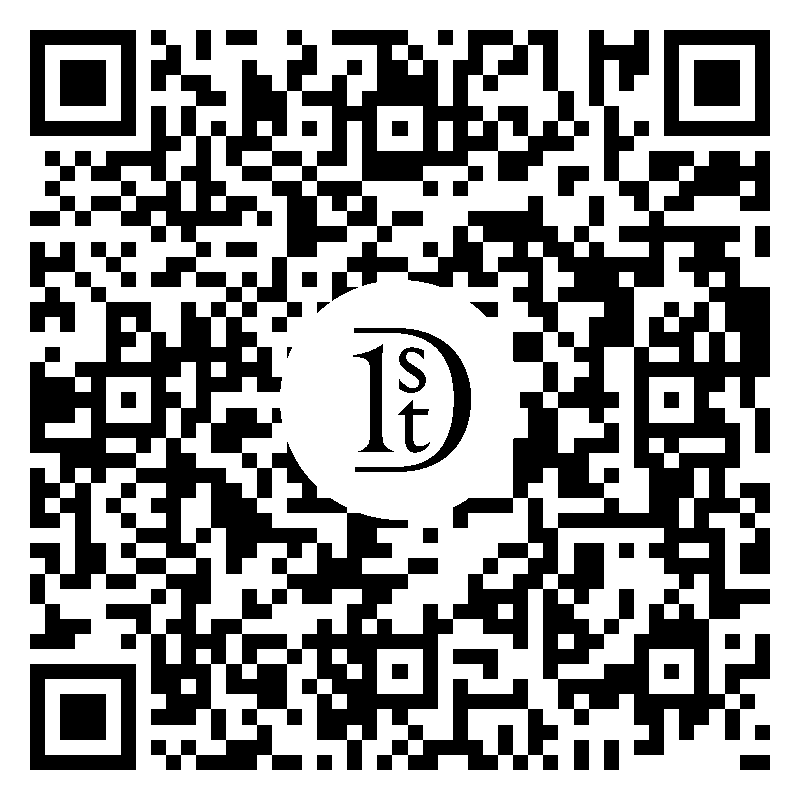 First edition, published by Editions du Griffin, 1974 This edition stands out from other artists’ monographs, putting the book format at the forefront of the experience. Vasarely designed transparent, colored and fold old pages as a unique ground for certain prints, allowing them to interact directly with the other pages and creating entirely new artworks. Along side these works are designs for buildings, photographs of working processes and pieces of writing. This series is a true tour de force and a landmark publication of 20th century art.


Such illusions were more than pleasing tricks for Vasarely, who insisted that “pure form and pure color can signify the world.” He wanted to “democratize” art by producing works in large editions at reasonable prices that were understandable across national and cultural boundaries. In the 1960s, he developed an alphabet plastique, or fine art alphabet, consisting of elementary visual building blocks that could be used in endless combinations to create original compositions. By employing this universal visual vocabulary and stripping away topical references, he sought to create what he called a “Planetary Folklore.”


Embodying Vasarely’s singular belief that art should serve a social function, accessible to all, these innovations may perhaps be his greatest contribution to 20th-century art.

About the Seller
4.9 / 5
Located in London, United Kingdom
Platinum Seller
These expertly vetted sellers are 1stDibs' most experienced sellers and are rated highest by our customers.
Established in 2011
1stDibs seller since 2016
334 sales on 1stDibs
Typical response time: 2 hours
Associations
LAPADA - The Association of Arts & Antiques DealersInternational Confederation of Art and Antique Dealers' Associations
More From This Seller
View All From Seller

$12,800
"Art =" Book
Located in London, GB
A fresh and unconventional approach to exploring 6,000 years of art history through 800 masterpieces from The Metropolitan Museum of Art Featuring more than 800 artworks from the ...
Category

$52 Sale Price / item
30% Off
"Interieurs - III" Book by Leon Moussinac on 20th century interior design
Located in North Yorkshire, GB
Produced in 1925 this is a superb folio, with an introduction by Leon Moussinac, table of the 53 plates and then all 53 plates are present and correct - 41 are in black and white and...
Category

$2,950
'The Savoy Cocktail Book', '1930' Book
Located in North Yorkshire, GB
This is a good copy of the Classic book of cocktails, which was compiled in 1930 by Harry Craddock of the Savoy Hotel London, with wonderful decorations and illustrations by Gilbert ...
Category

"The Big Book of Chic" Book

$420
Cookbook Book
Located in London, GB
<p>Featuring 125 seminal cookbooks from the last 100 years, Cookbook Book is a celebration of the world's most beautiful, influential and informative cookbooks.</p> <p>From the tried...
Category

$60 / item
"Elemental" Book
Located in London, GB
A spectacular, visually rich monograph on one of the most visionary architecture firms of the 21st century led by 2016 Pritzker Prize-winner Alejandro Aravena Elemental, based in San...
Category