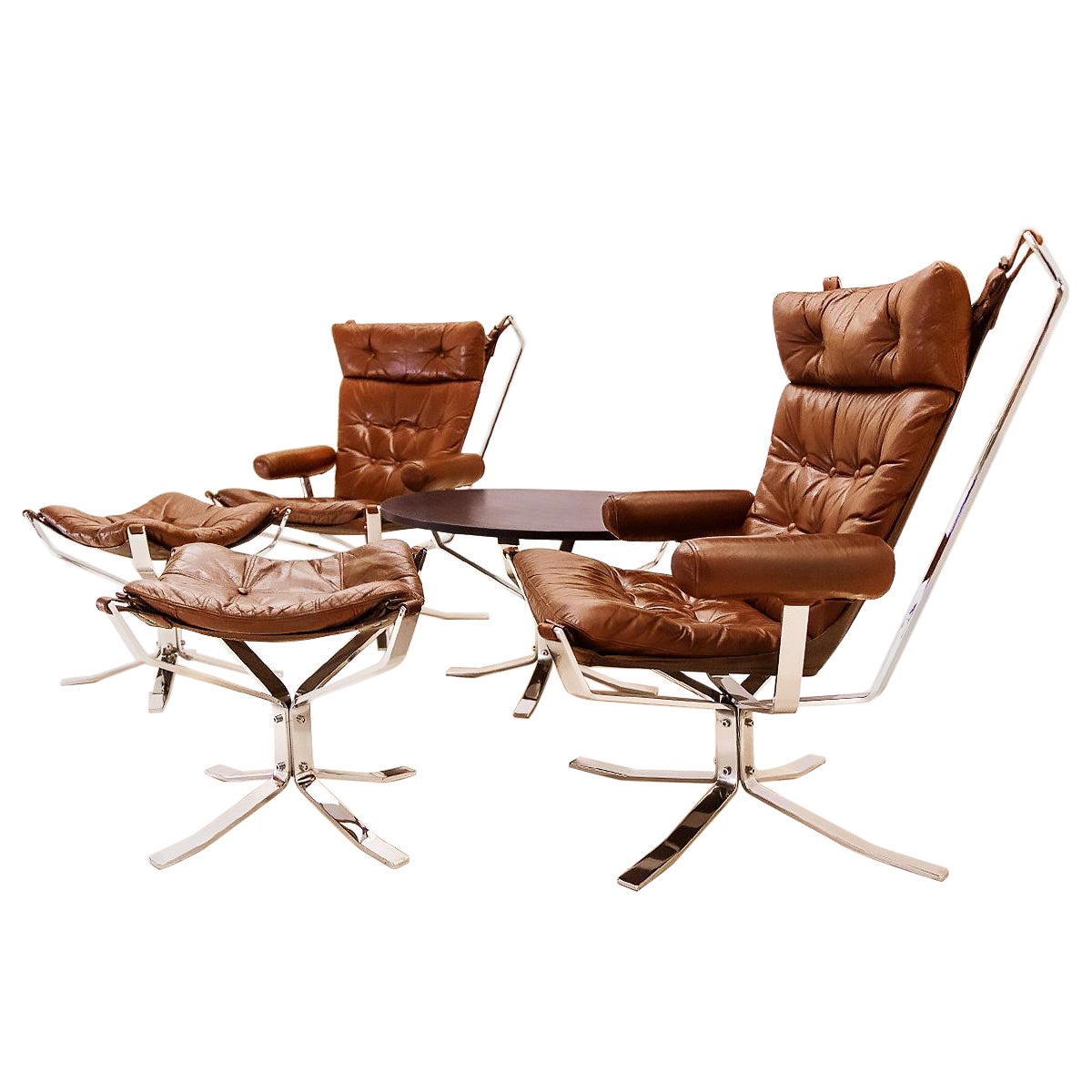 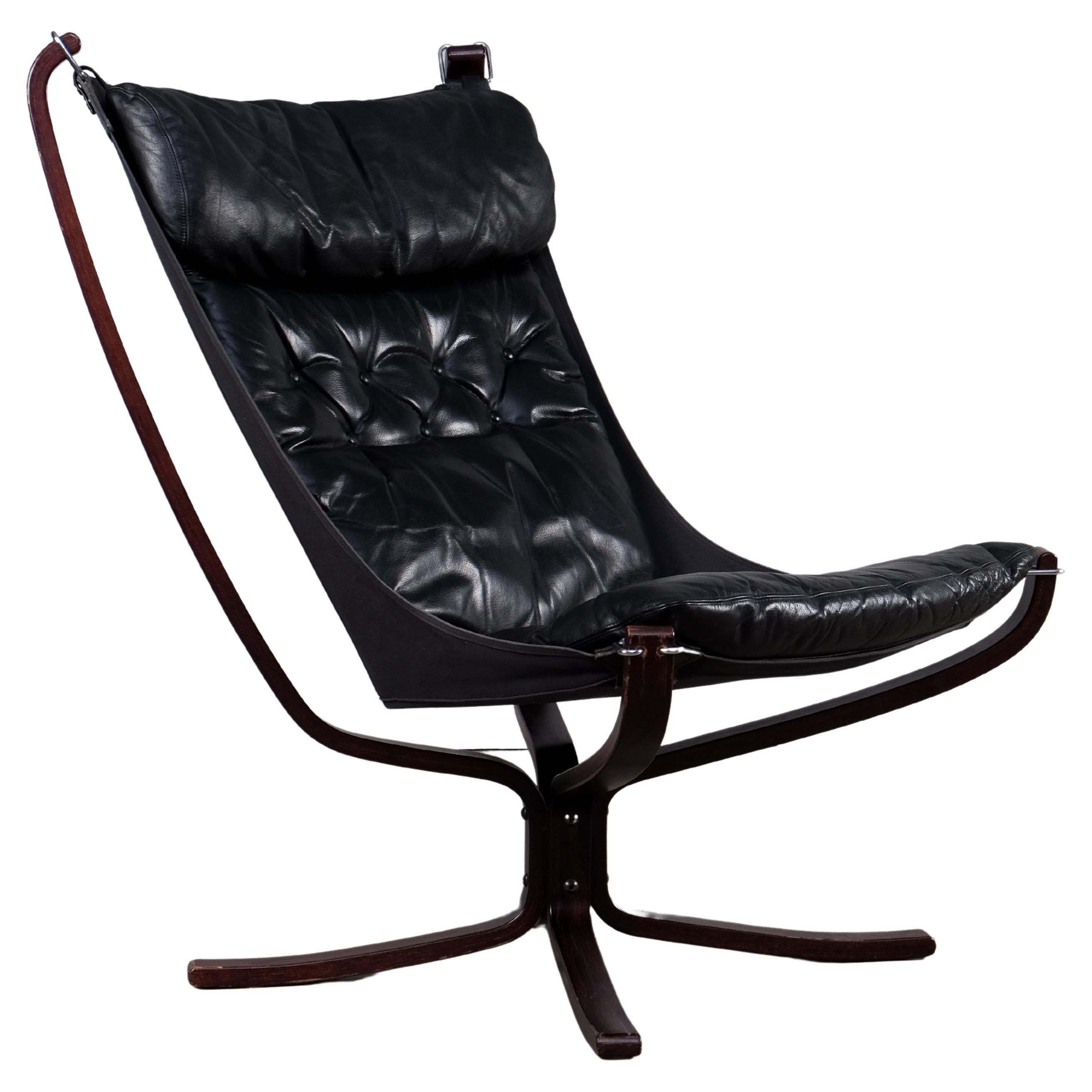 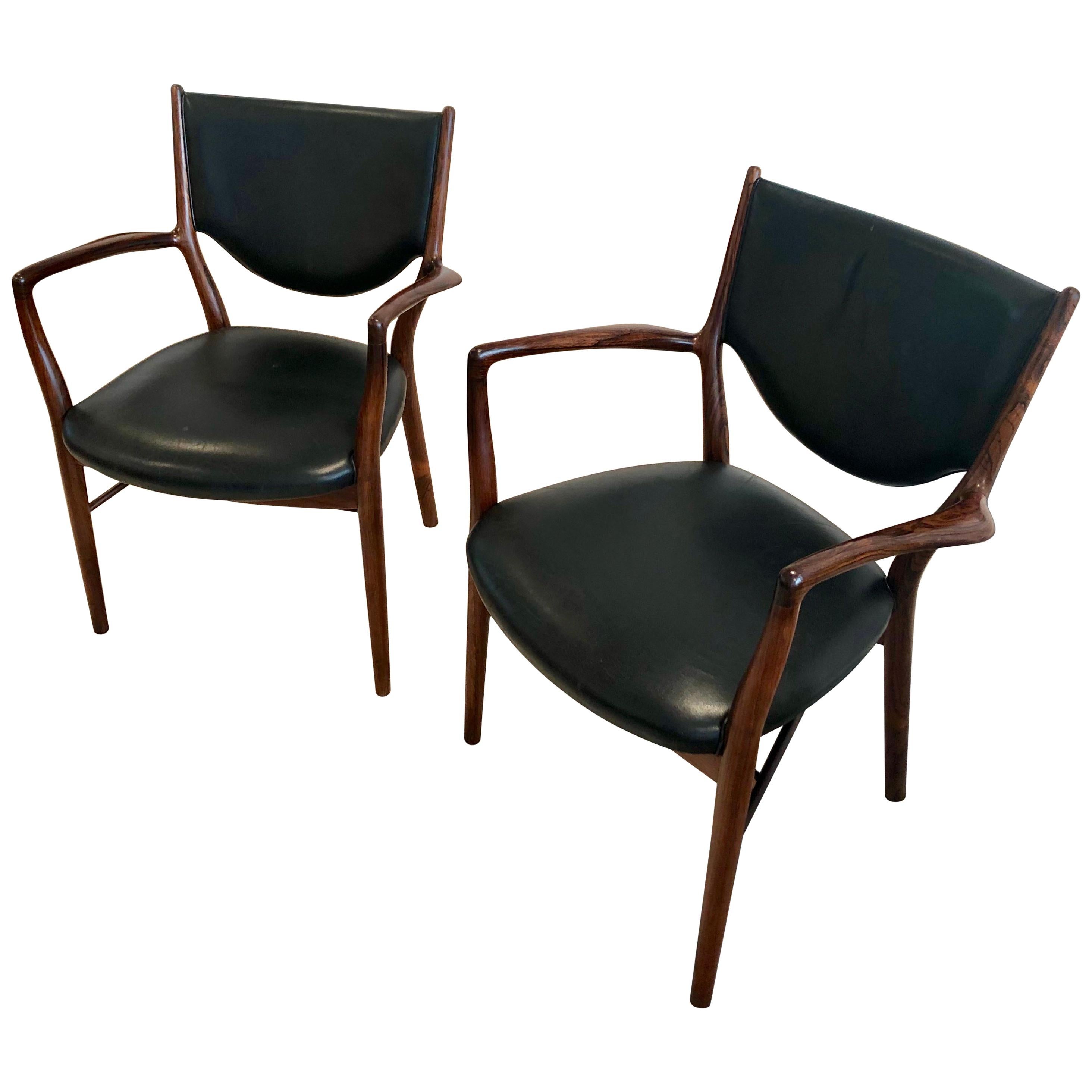 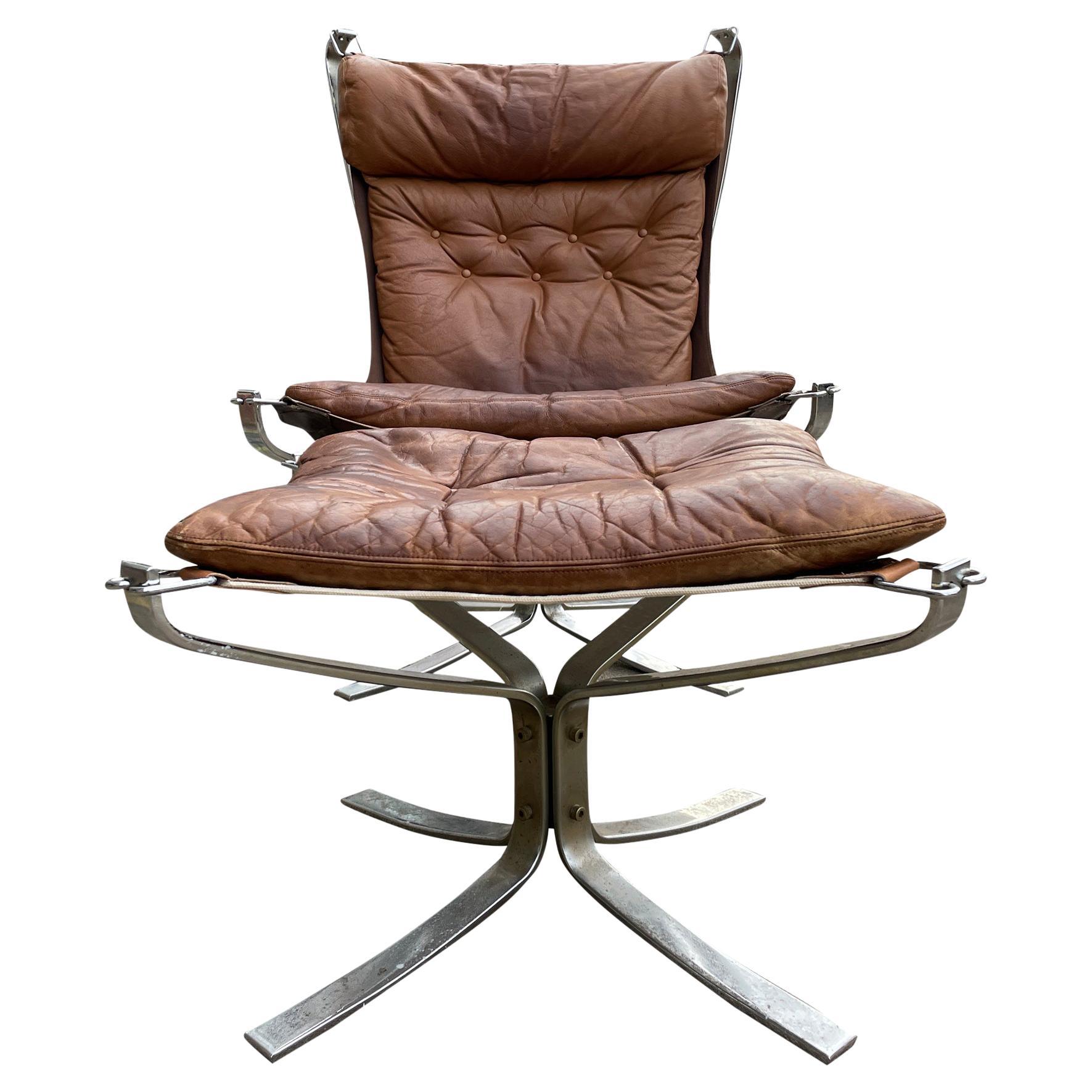 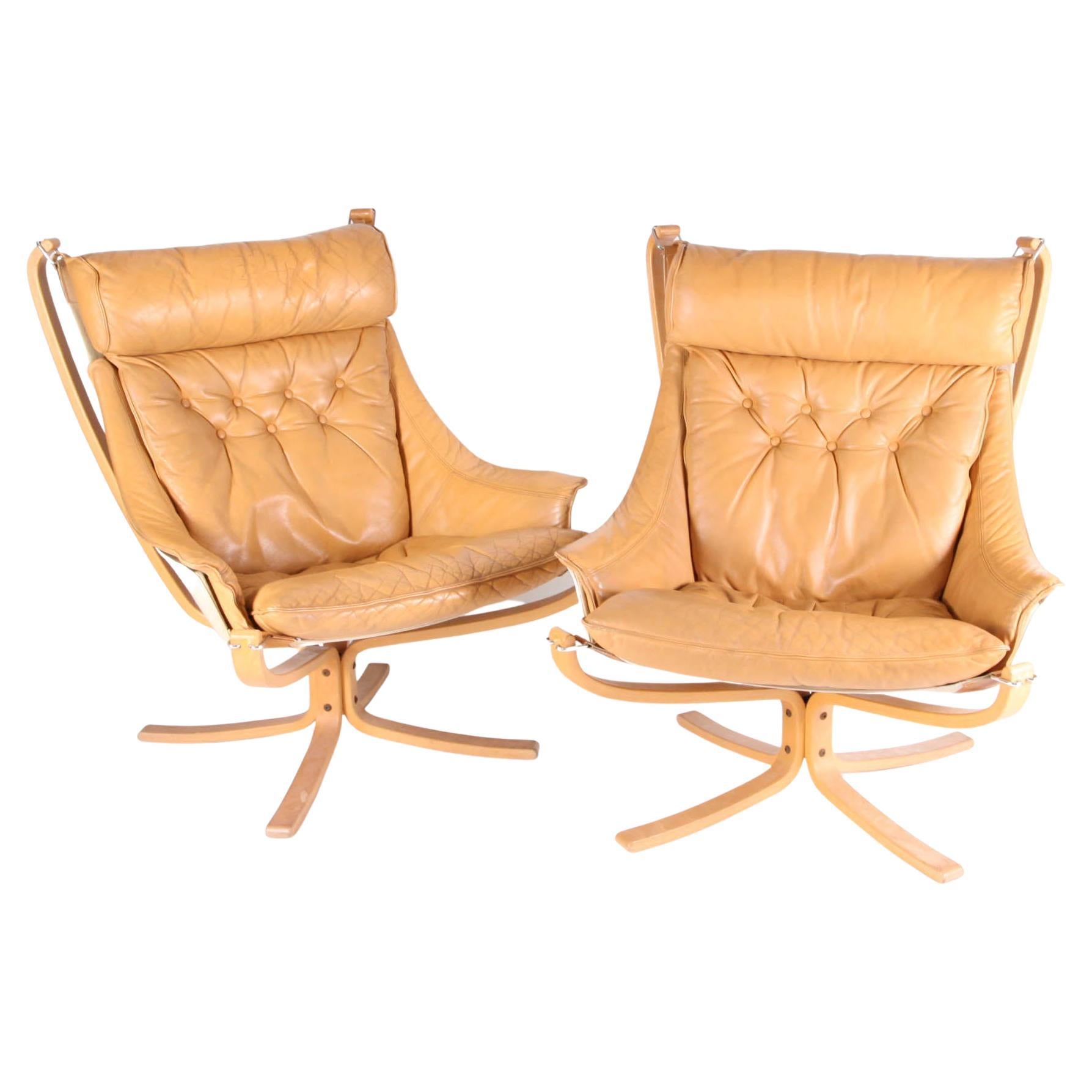 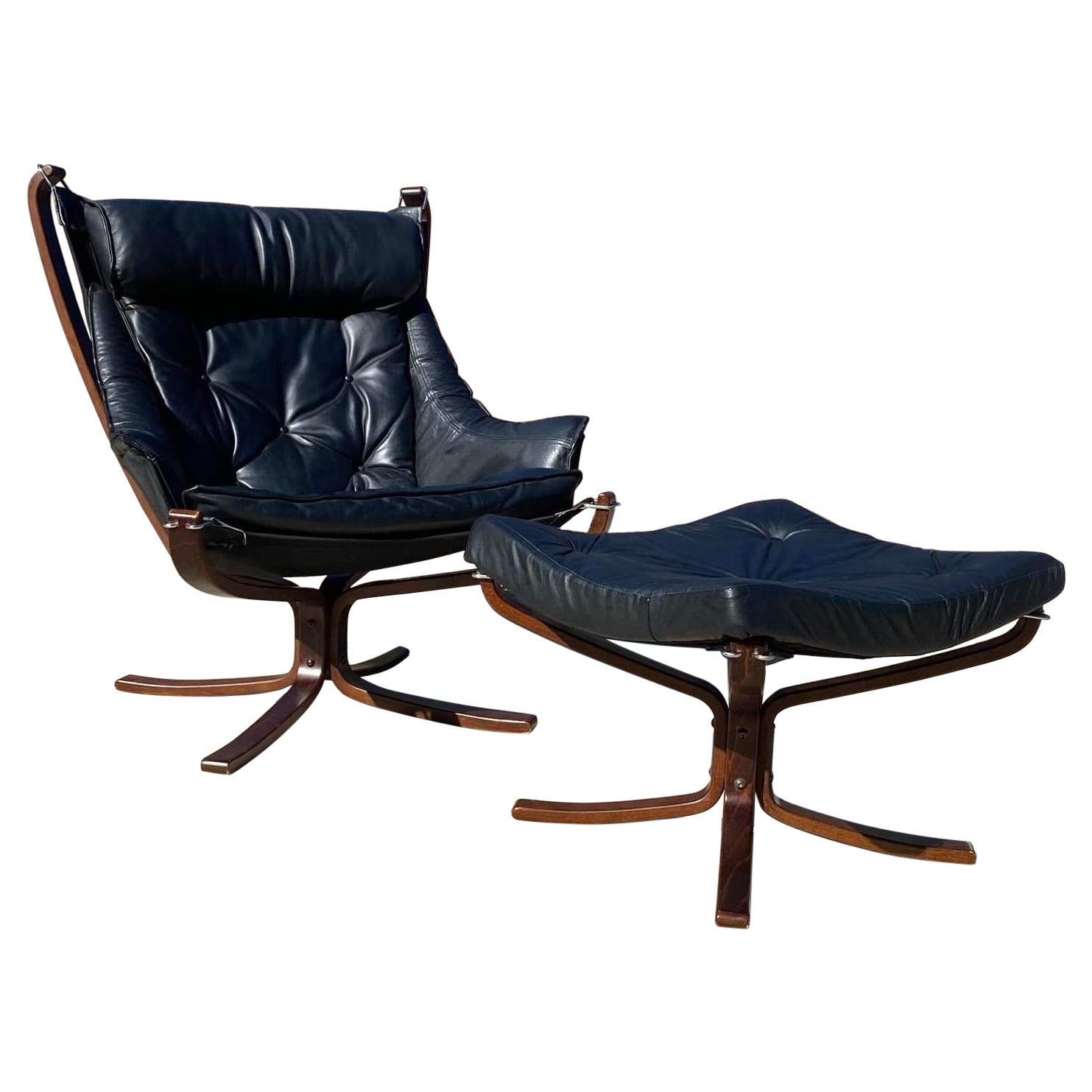 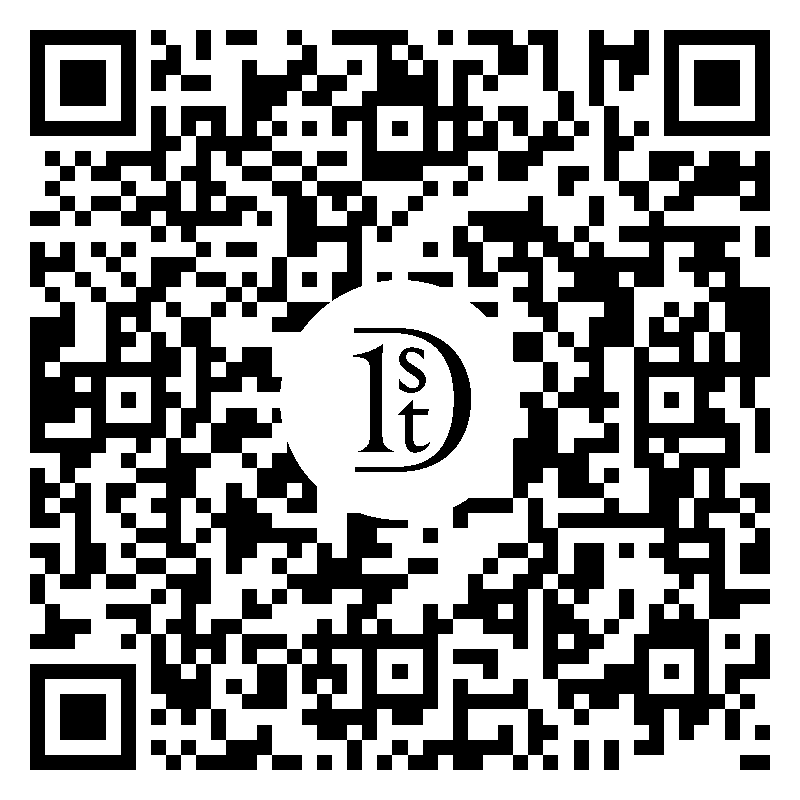 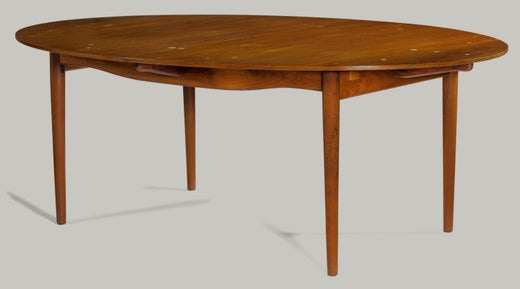 One of the greatest cabinetmakers in Denmark, Niels Vodder had an illustrious career in Danish furniture. And just as like-minded duos Kaare Klint and Rudolph Rasmussen or Hans Wegner and Johannes Hansen had, Vodder — in partnership with Finn Juhl for more than 20 years — set a high standard for Scandinavian modernism.

Vodder had already established his position as an in-demand cabinetmaker by the time Juhl came into his small workshop in 1937. Juhl — a pioneer of 20th-century Danish design and a pivotal figure in the introduction of Danish modern in the United States — had often authored technically complicated designs that other woodworkers found impossible to execute. Vodder, however, would prove otherwise through his skill and ingenuity. Together, the two ushered in an era of innovative Danish design to an international audience at annual Cabinetmakers’ Guild exhibitions in Copenhagen.

Some of Juhl’s most iconic lounge chairs, such as the NV 45 chair and the Chieftain chair, were first built by Vodder. Most of the seating executed by Vodder was done in teak, although some chairs were handcrafted in mahogany, rosewood and other attractive woods. The Chieftain, formally the FJ 49 A, won the Danish Design Award in the “Classic” category, while the NV 45 can be found in the collection of the Museum of Modern Art. Juhl’s FJ 51 chair was featured in the United Nations Trusteeship Council chamber — designing and furnishing the chamber was one of Juhl’s notable accomplishments in the early 1950s.

One of the keys to the pair’s success lay in the combination of Juhl’s self-taught approach and Vodder’s progressive outlook on his trade. The latter's workshop was modest in size and he was a pioneer with respect to the use of subcontractors in manufacturing, while Juhl had no formal training in furniture design. Juhl's early ambition was to pursue art history; instead, at his father’s request, he earned a degree in architecture. His studies and enthusiasm for art resulted in inspired pieces that were free from traditional norms, while Vodder possessed the technical prowess to refine and bring these ideas to fruition.

1stDibs Buyer Protection Guaranteed
If your item arrives not as described, we’ll work with you and the seller to make it right. Learn More
About the Seller
5.0
Located in Opa Locka, FL
Platinum Seller
These expertly vetted sellers are 1stDibs' most experienced sellers and are rated highest by our customers.
Established in 2008
1stDibs seller since 2016
414 sales on 1stDibs
Typical response time: <1 hour
More From This SellerView All
People Also Browsed
You May Also Like