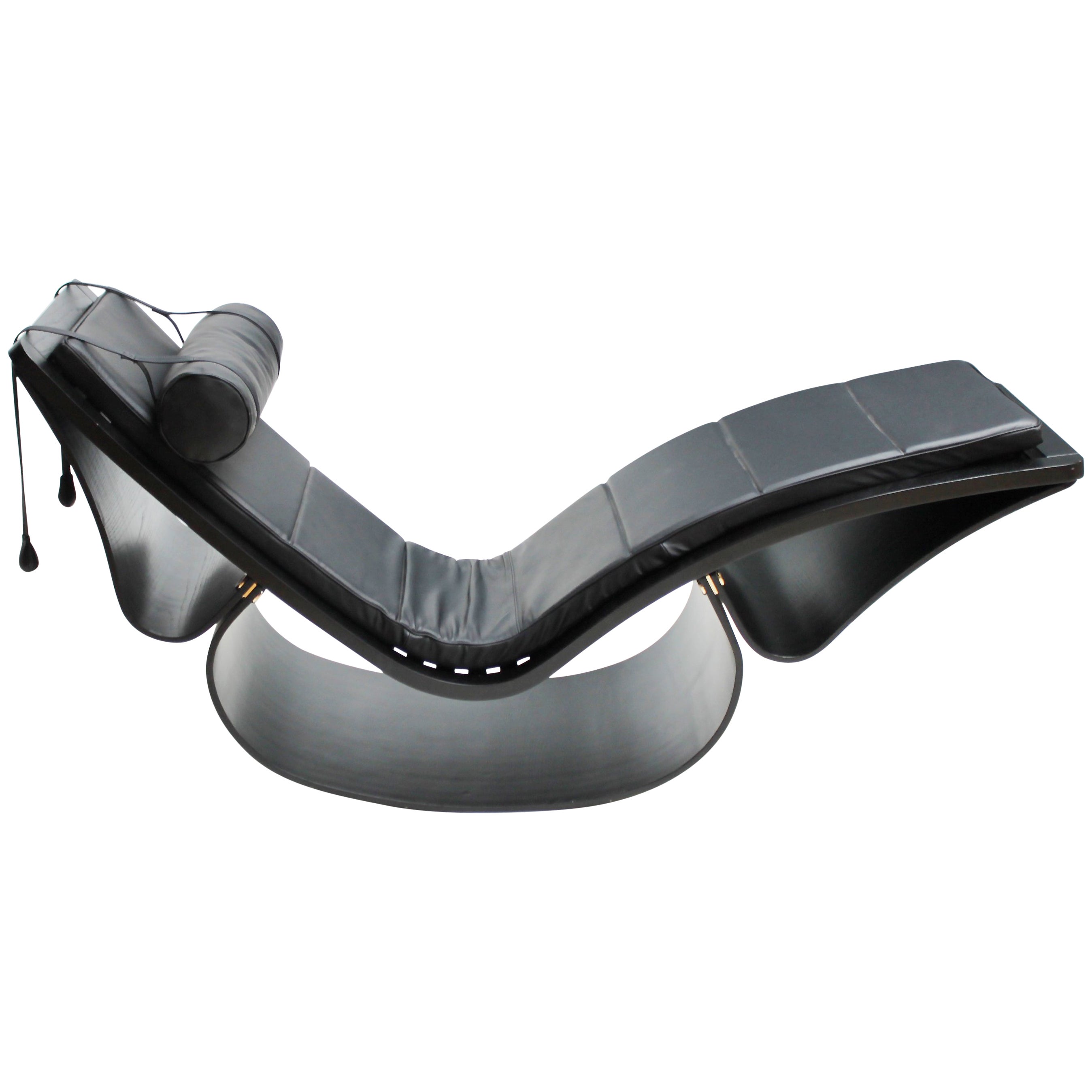 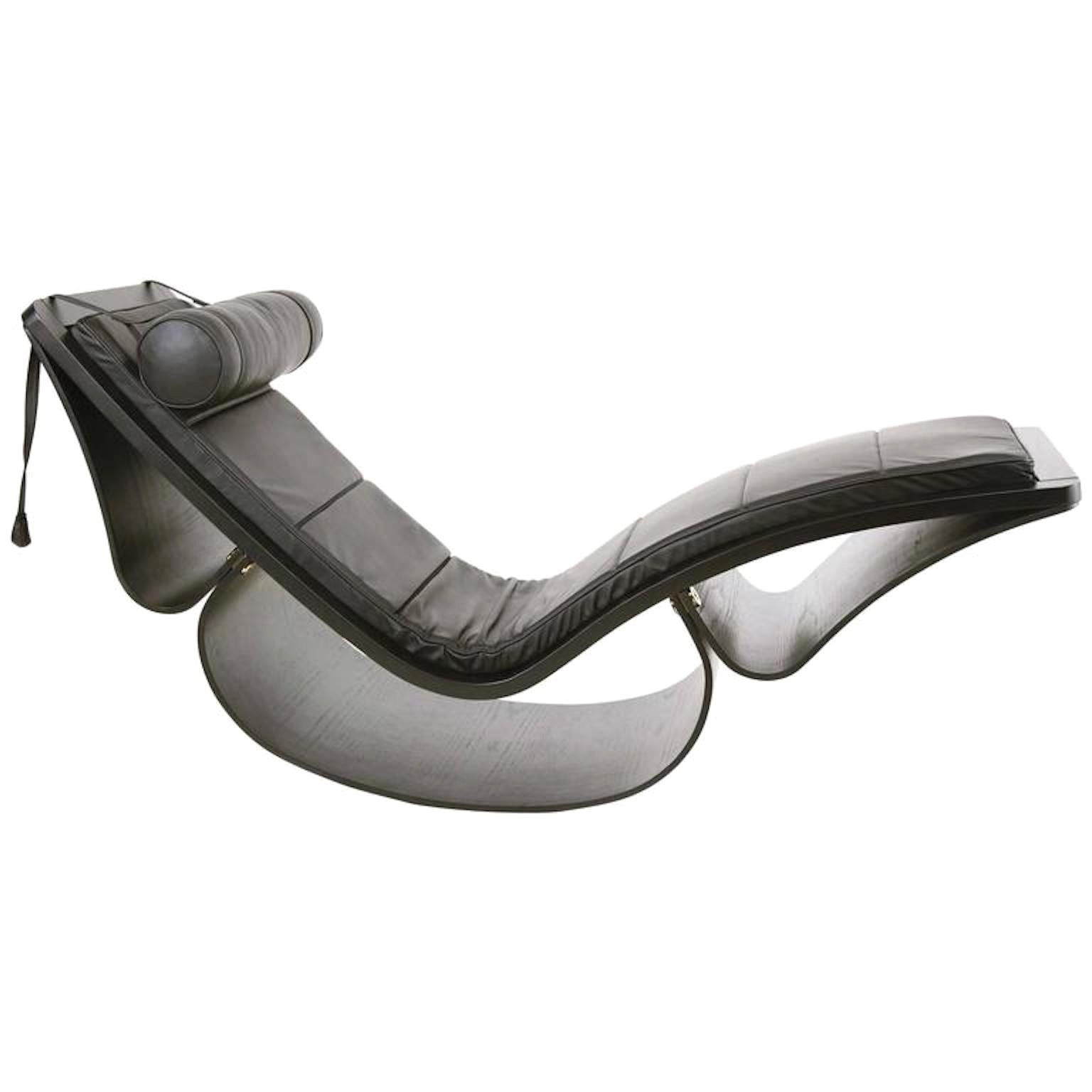 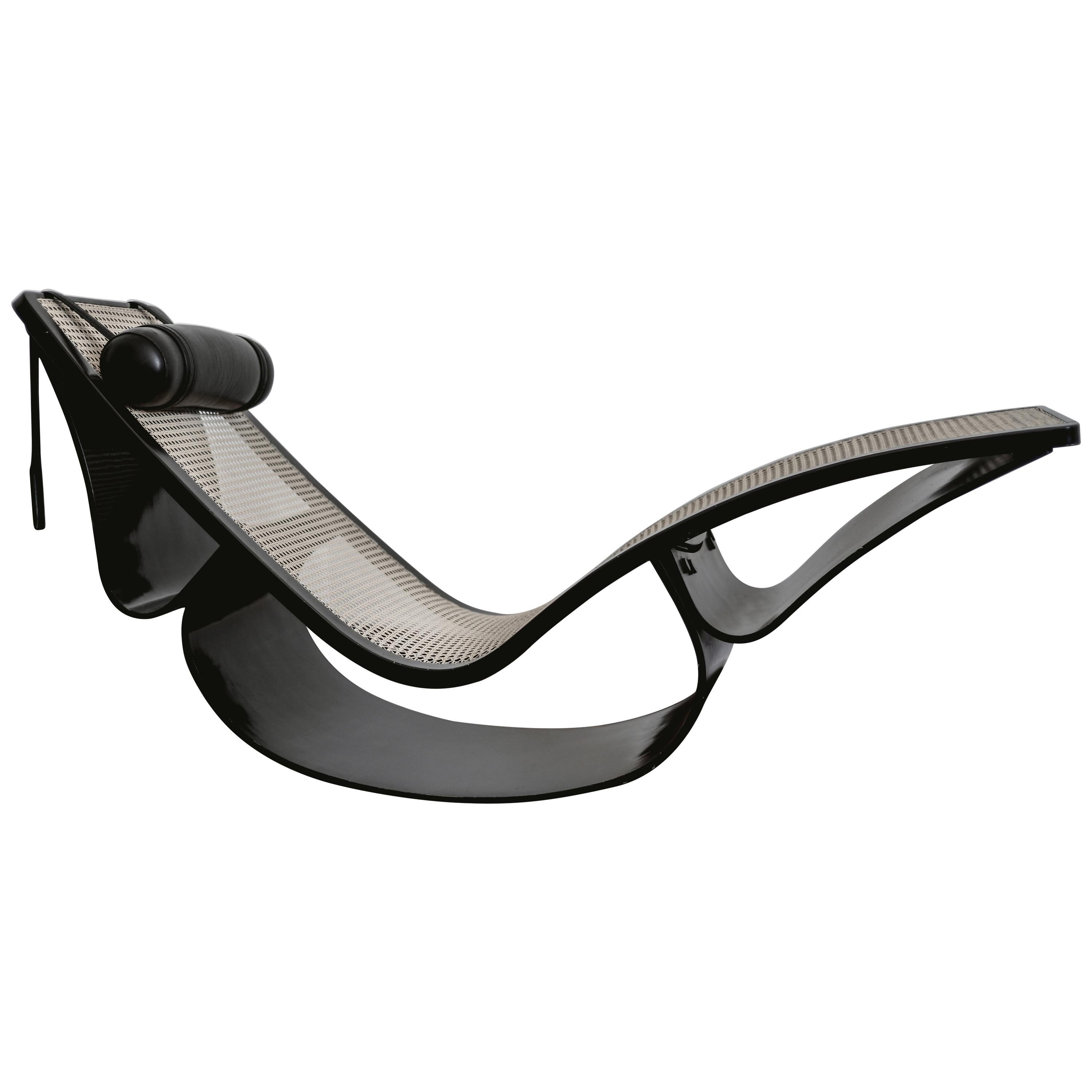 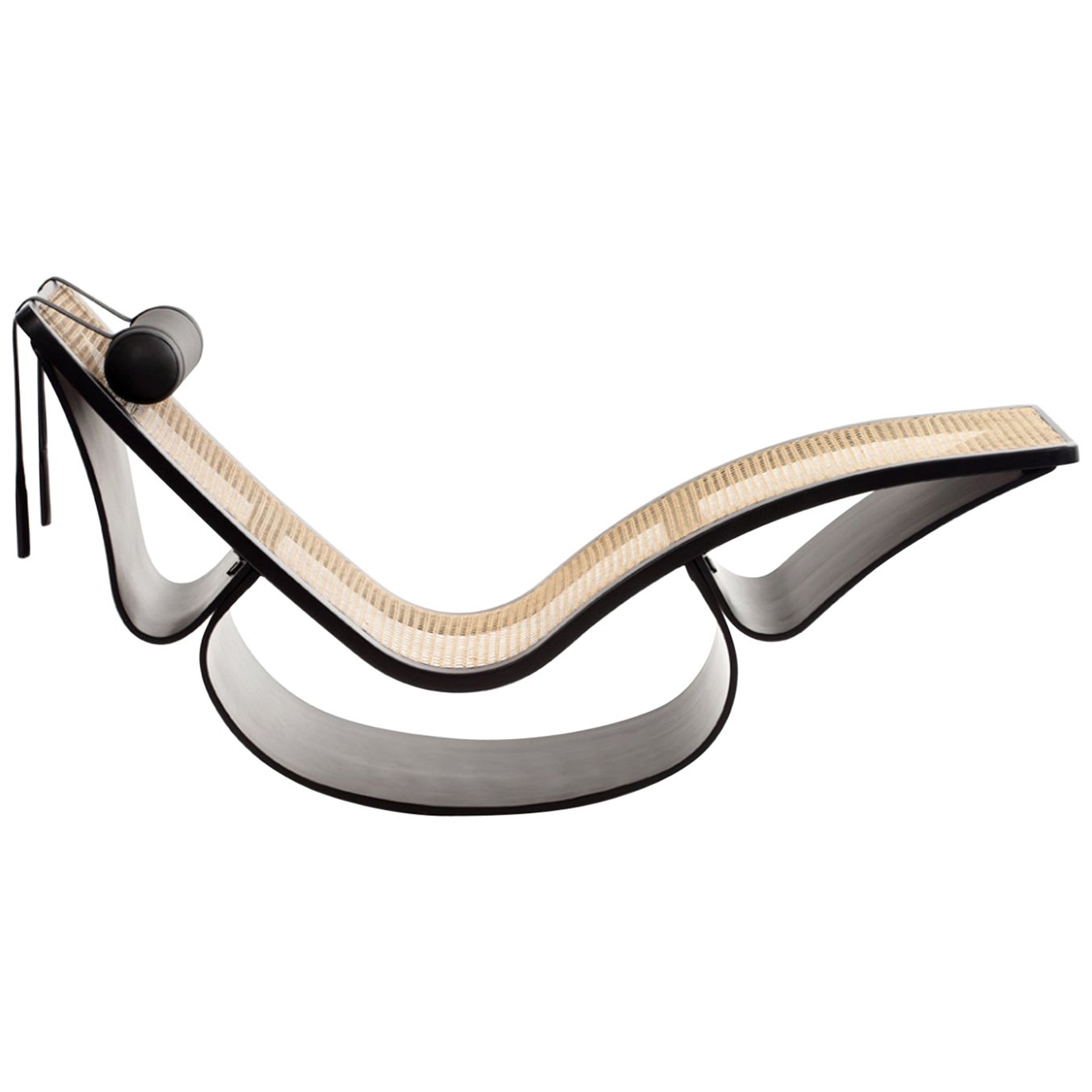 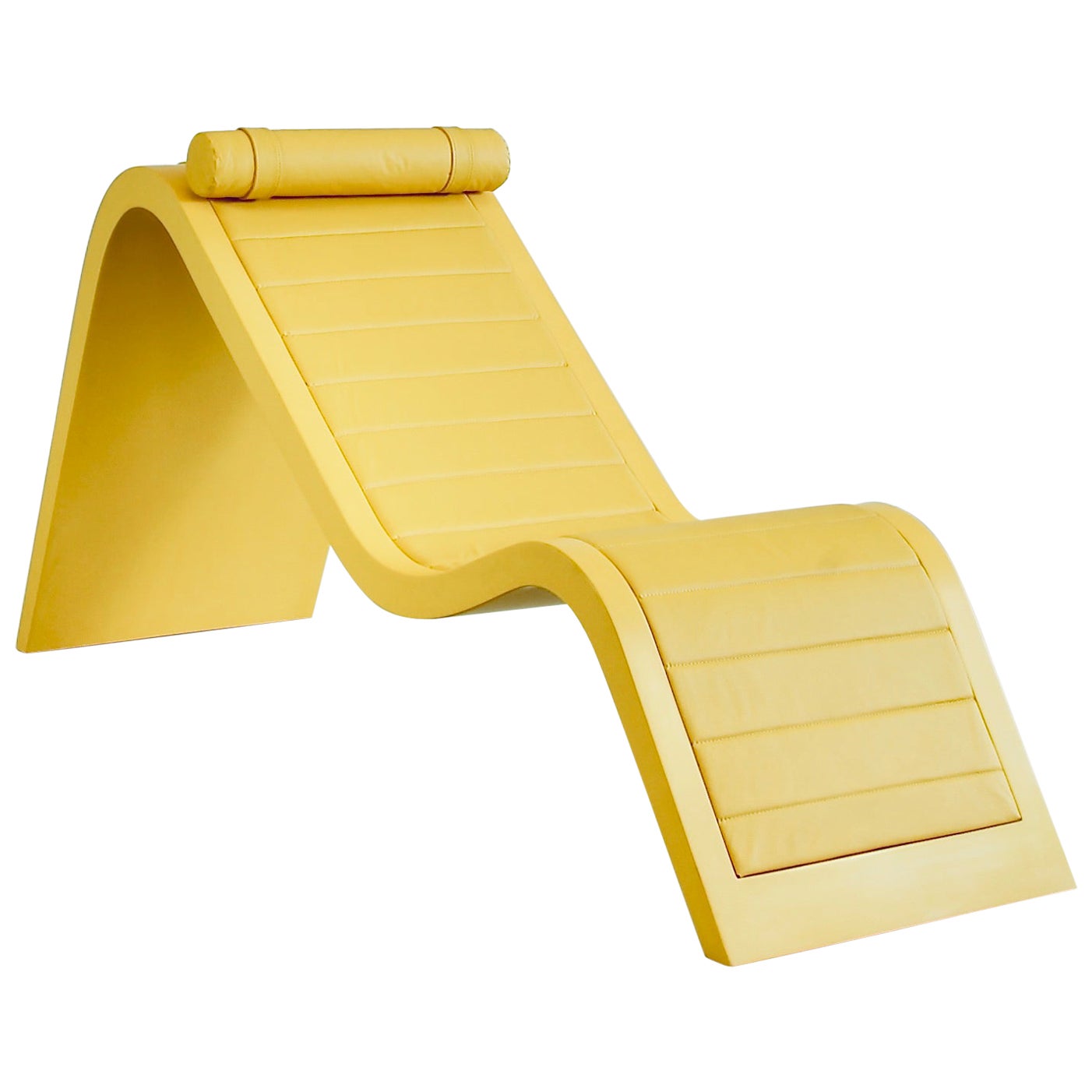 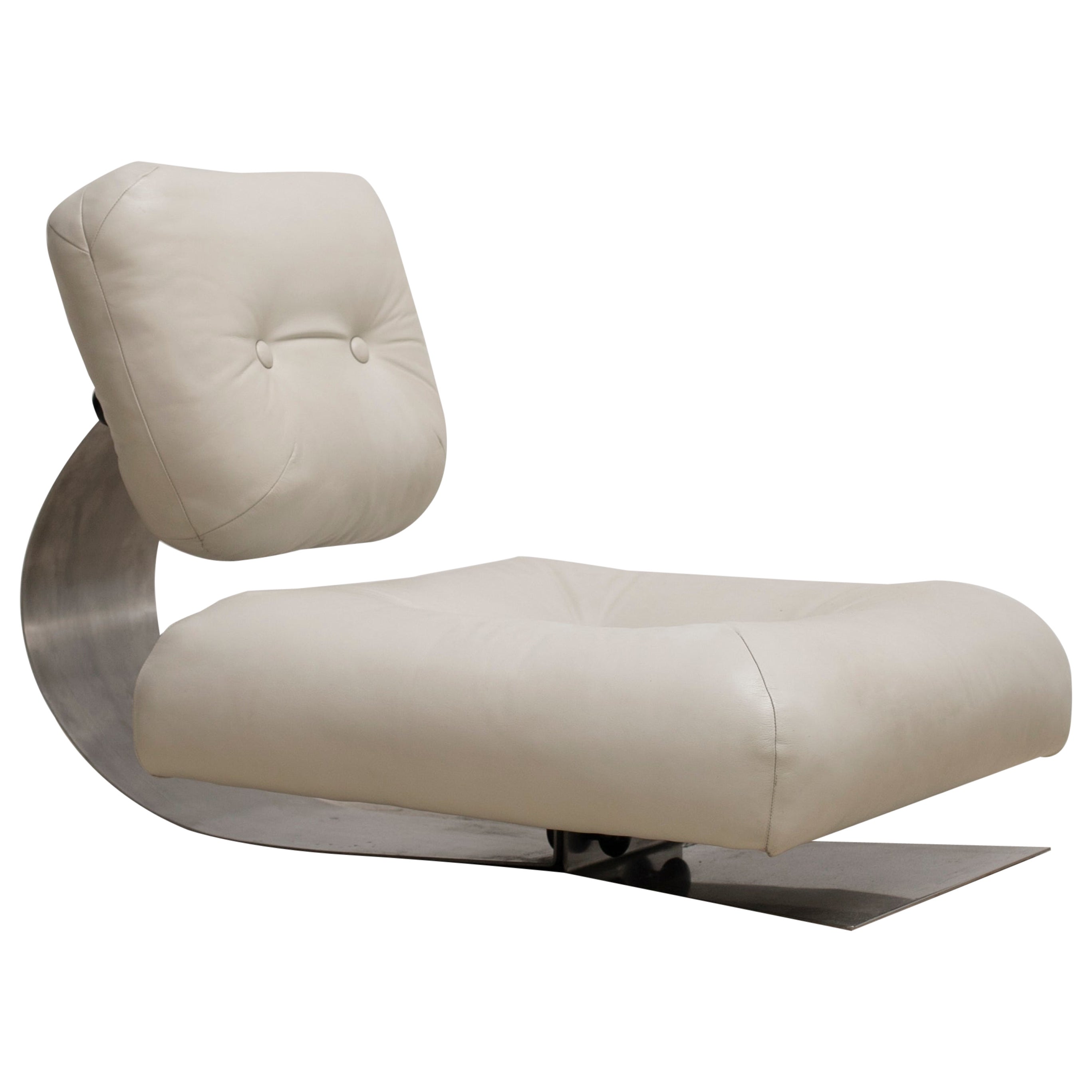 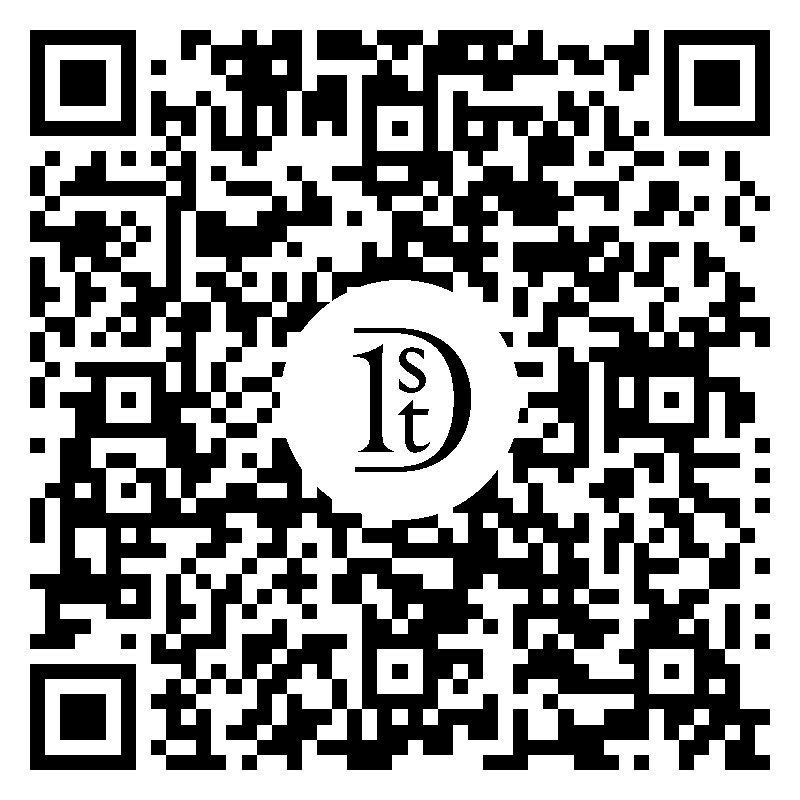 Oscar Niemeyer made modernist architecture sexy. In his signature designs, such as those for the planned capital city of Brasília, Niemeyer created a distinctively buoyant architectural vocabulary of sweeping curves, flowing lines and organic forms. As expressions of faith in the power of modern architecture and design to foster progress, Niemeyer’s buildings have a kind of heroic poetry.

“I am not attracted to straight angles or to the straight line, hard and inflexible, created by man,” Niemeyer would write in his memoirs. “I am attracted to free-flowing sensual curves.” Nowhere would Niemeyer demonstrate his love of curvature more expressively and elegantly than in his designs for the principal buildings for Brasília, a project begun in 1956. The dramatic Congressional Palace features two stark towers flanked by a domed structure and a bowl-shaped edifice, for the upper and lower legislative houses. He placed the Palácio da Alvorada (the presidential residence) on a small peninsula jutting into a lake, so that the sequence of parabolic columns on its facade casts a mirror image on the water. Niemeyer’s grandest achievement was the city’s cathedral, a stunning composition of 16 arced vertical supports with tinted-glass interstices.

Four years after Brasília was completed, in 1960, Brazil’s elected government was overthrown in a military coup. Niemeyer, a member of the Communist party, was harassed continually by the junta. He left the country and did not return until democracy was restored, in 1985. While in exile, in the early 1970s, Niemeyer began collaborating on furniture designs with his daughter, Anna Maria Niemeyer. Their best known pieces, the Alta lounge chair and ottoman and the Rio rocking chaise, have flowing bases made of sheets of lacquered wood or stainless steel, share the aesthetics of Niemeyer’s architecture. The Alta’s deep, oversized seat pads nod — much like the chair designs of Niemeyer’s countryman Sergio Rodrigues — to the Brazilian penchant for long, languorous conversations. Examples of both designs are priced at about $20,000, depending on age, condition and materials. As you will see on these pages, Oscar Niemeyer’s furniture designs are sleek, sculptural, comfortable and elegant — as well as a compact emblem of the work of one of the great architects of our time. 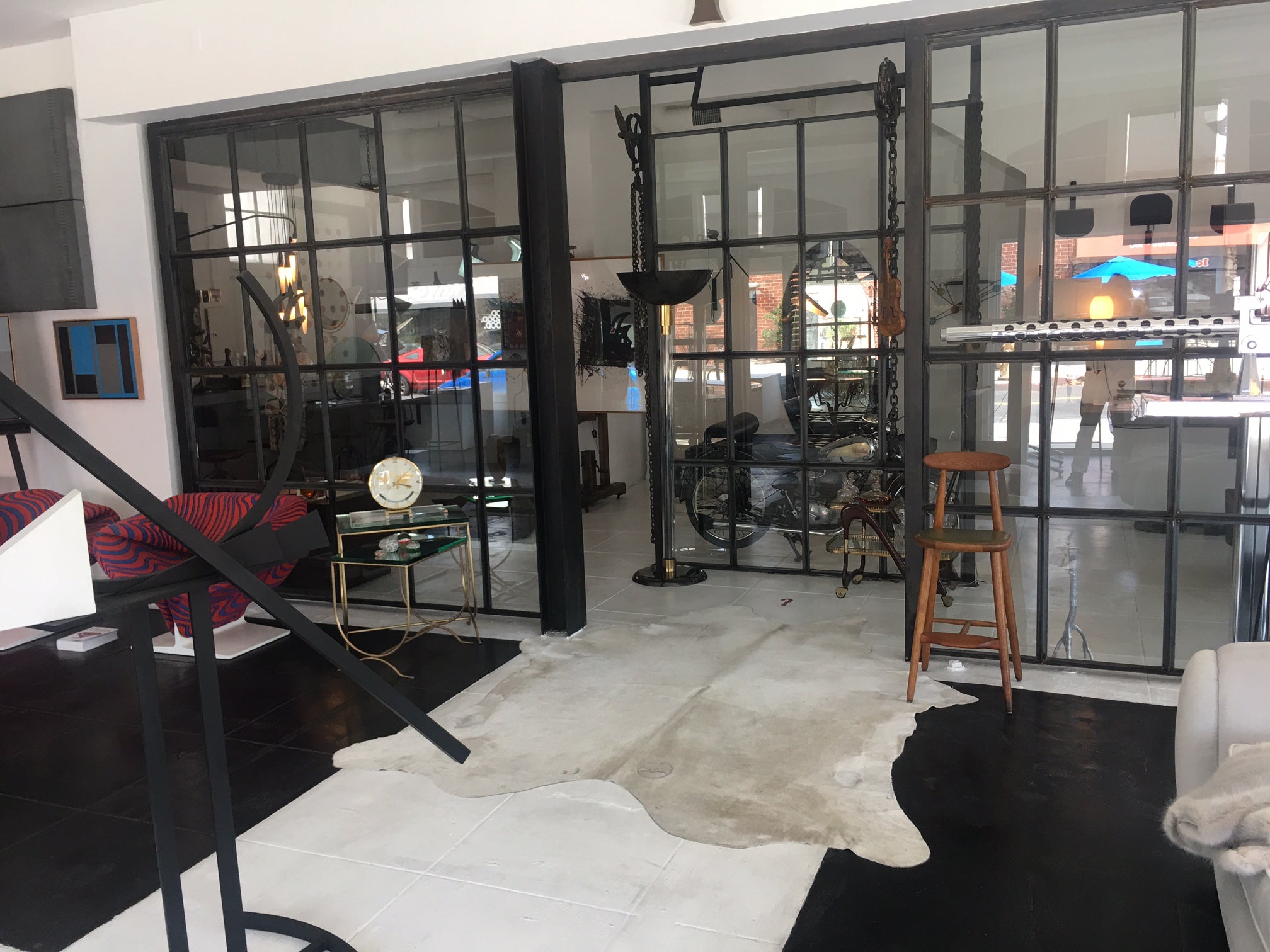 About the Seller
No Reviews Yet
Located in Los Angeles, CA
Vetted Seller
These experienced sellers undergo a comprehensive evaluation by our team of in-house experts.
Established in 2000
1stDibs seller since 2013
64 sales on 1stDibs
Typical response time: 1 hour
More From This Seller
View All From Seller

$33,000 Sale Price
21% Off
Oscar Niemeyer Modern Rio Chaise Lounge, Contemporary Re-Edition by Etel
By Oscar Niemeyer
Located in Sao Paulo, SP
The Niemeyer Rio chaise lounge, with its unexpected curves, was born from the architect’s dissatisfaction: Niemeyer believed the furniture of the 1970s did not match the architectoni...
Category

Oscar Niemeyer Alta Chair and Ottoman, in Woolen Black, circa 1974