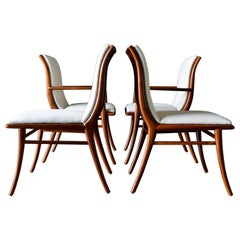 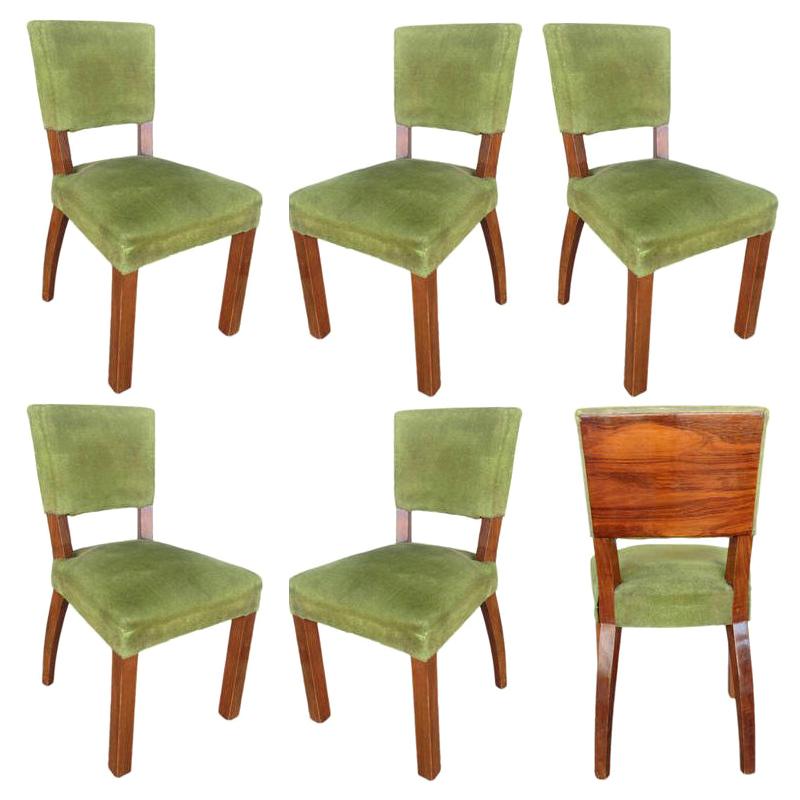 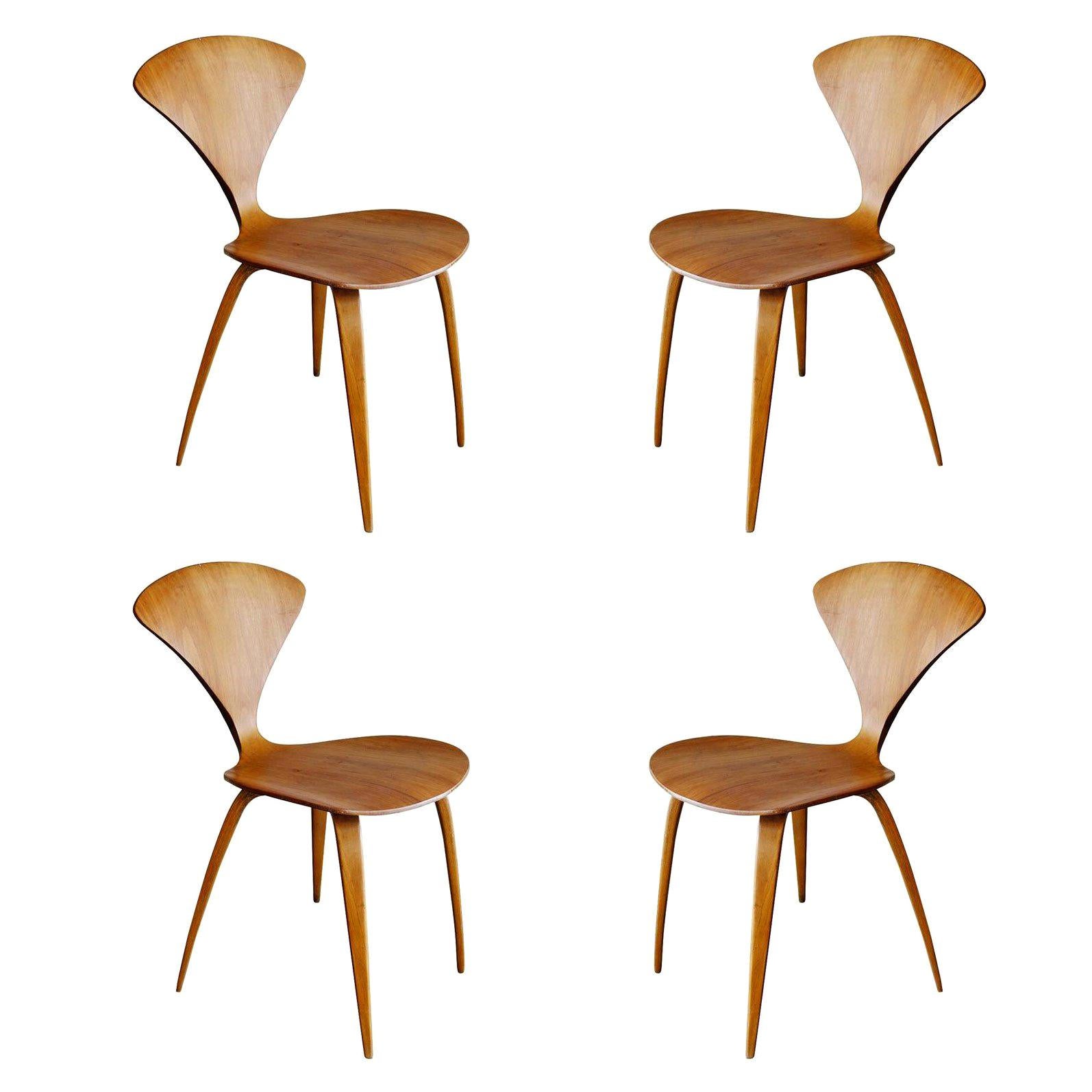 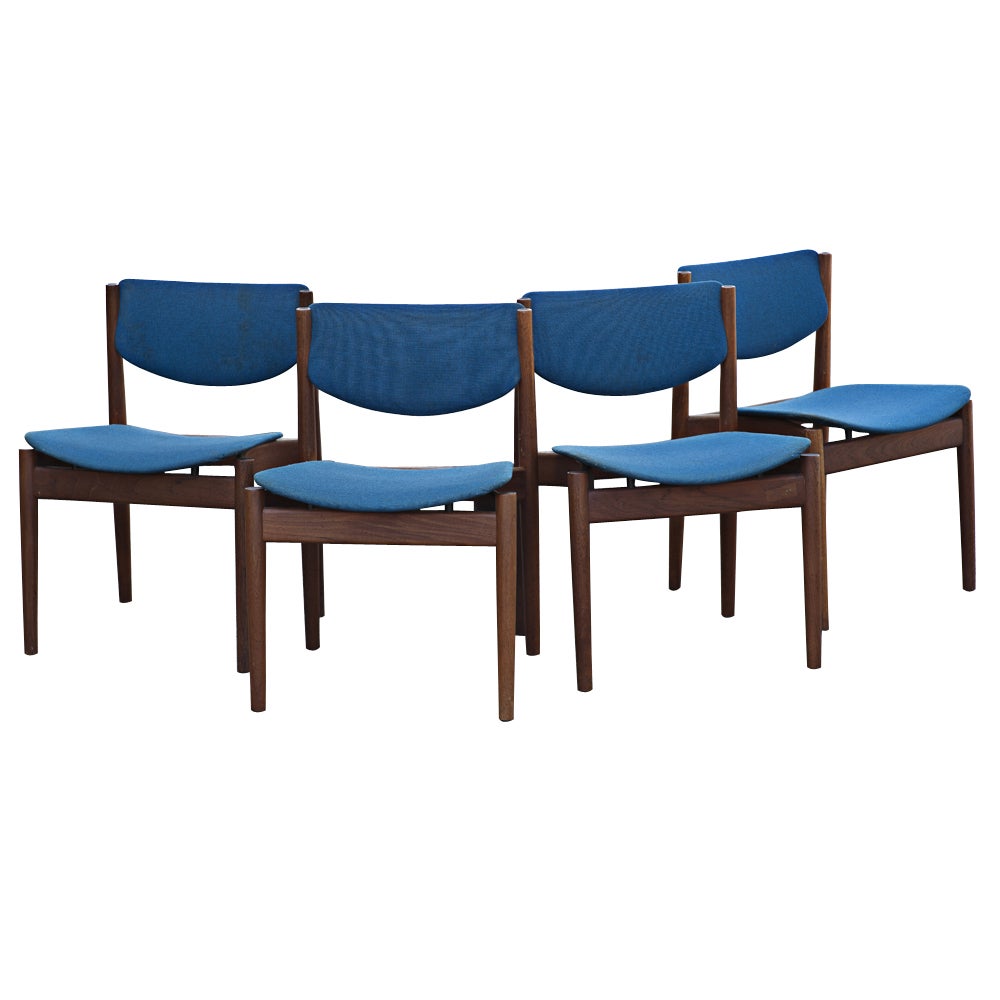 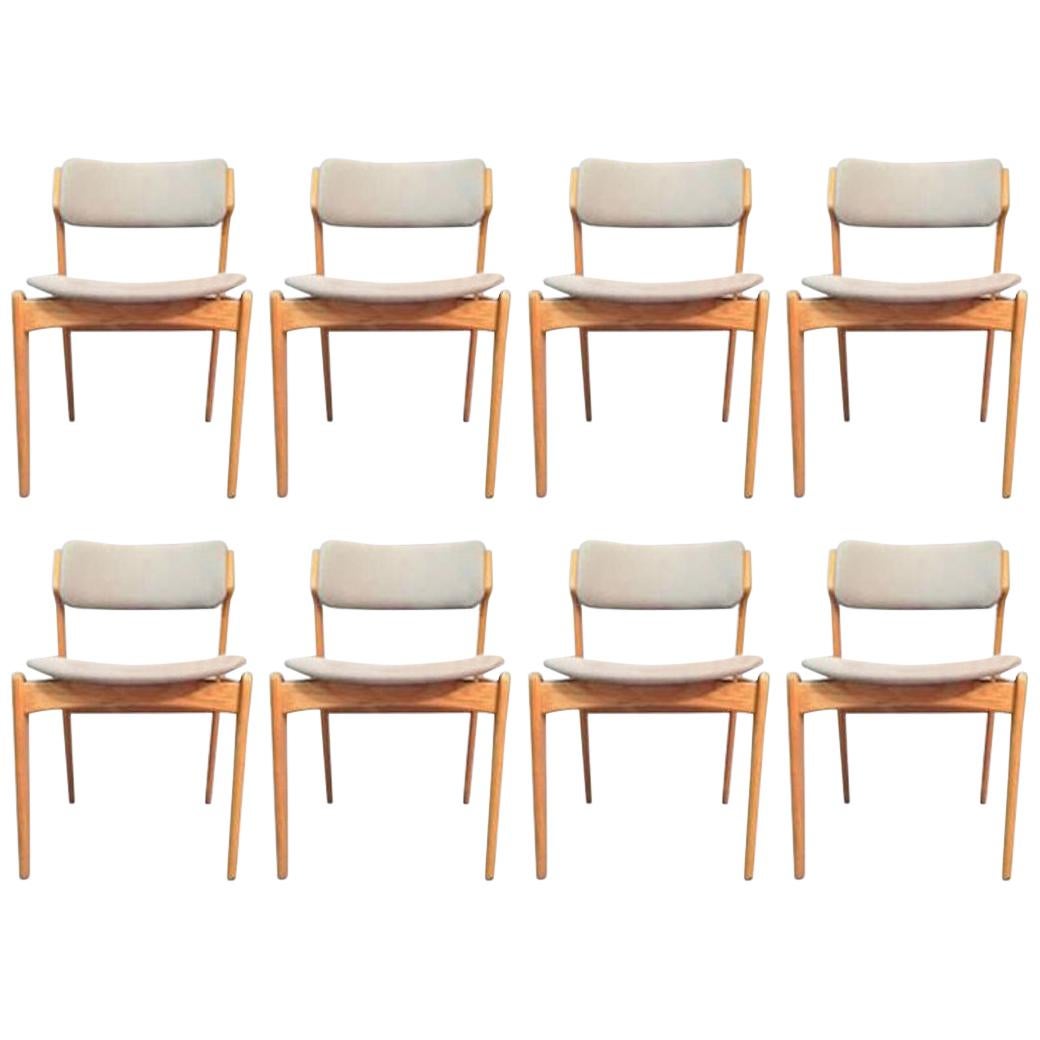 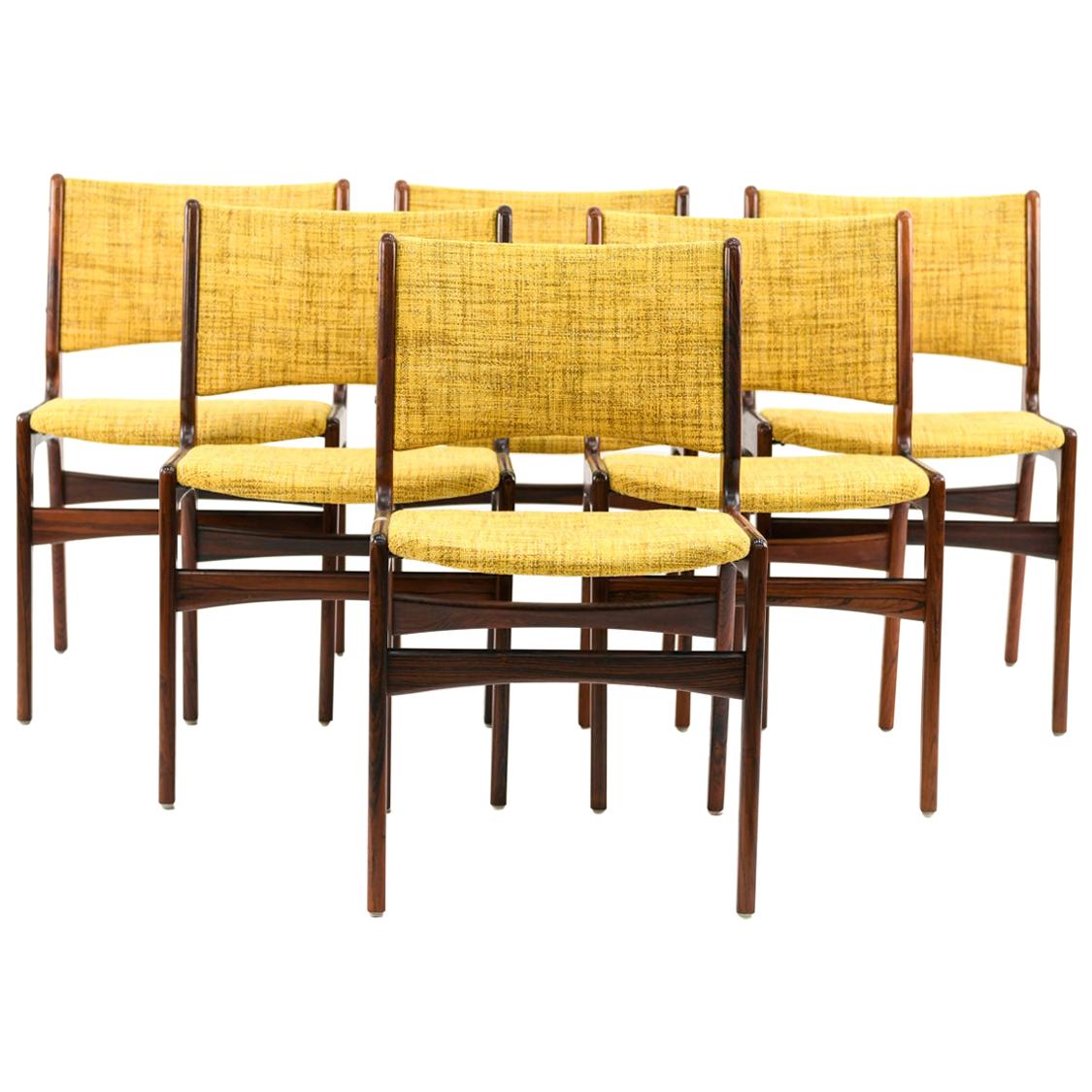 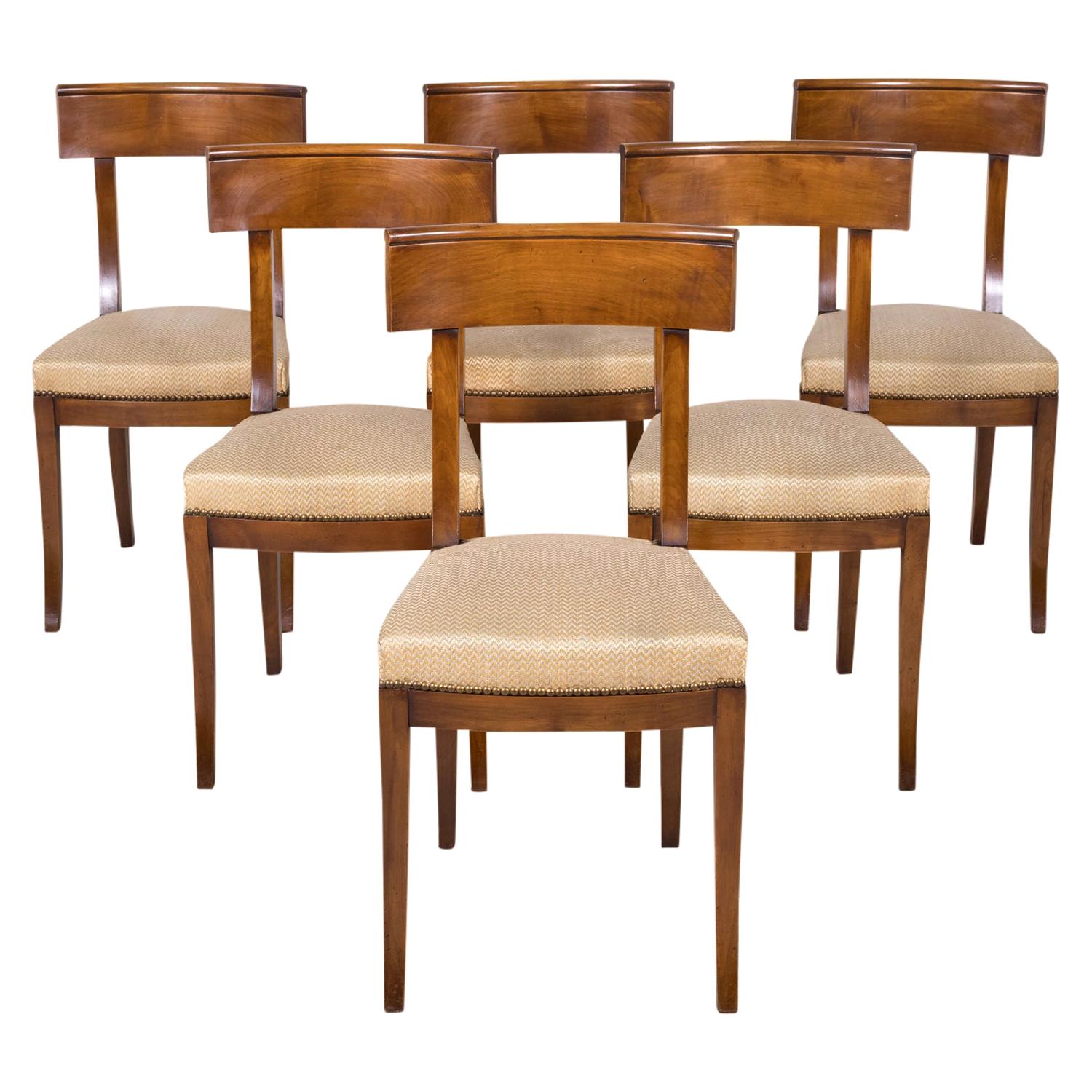 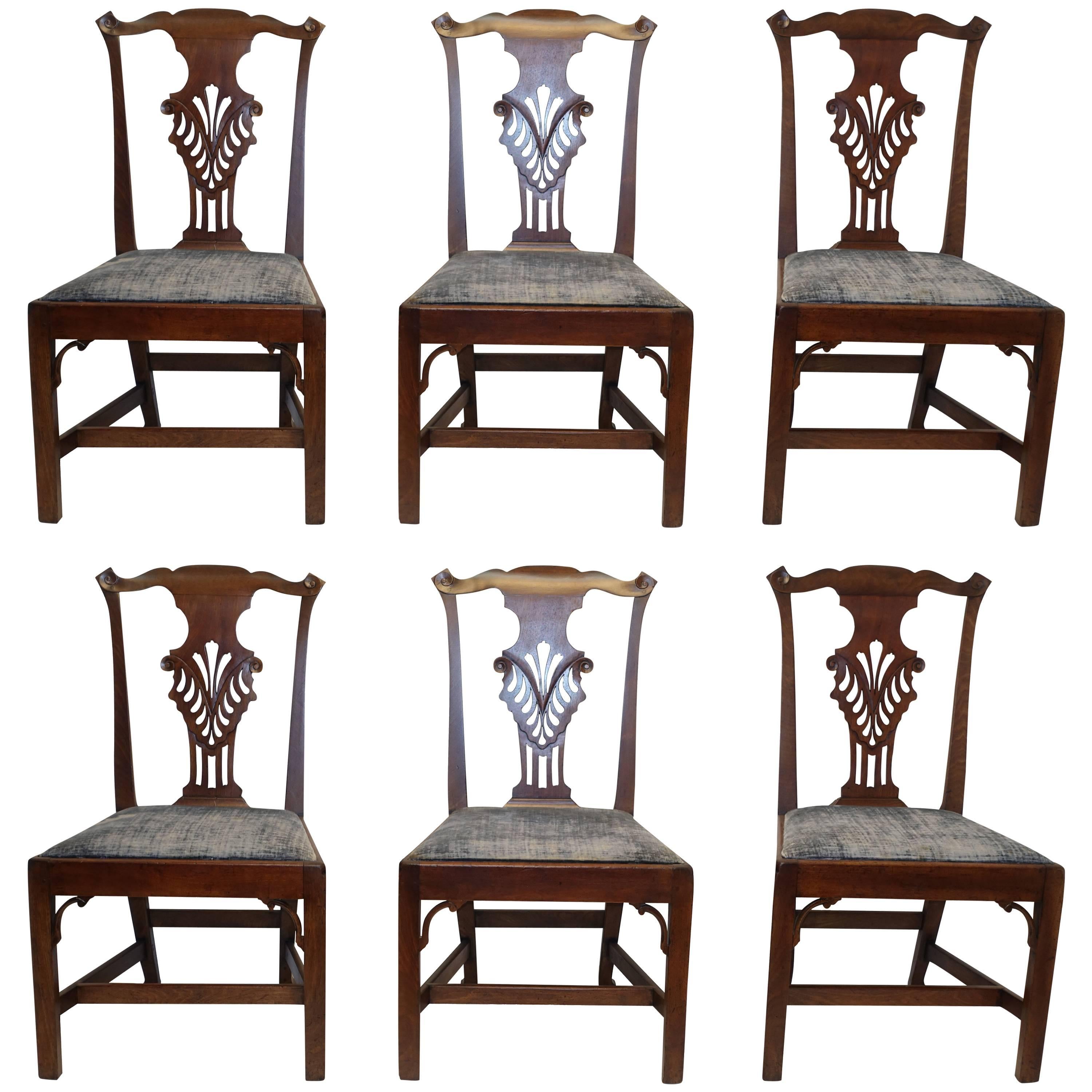 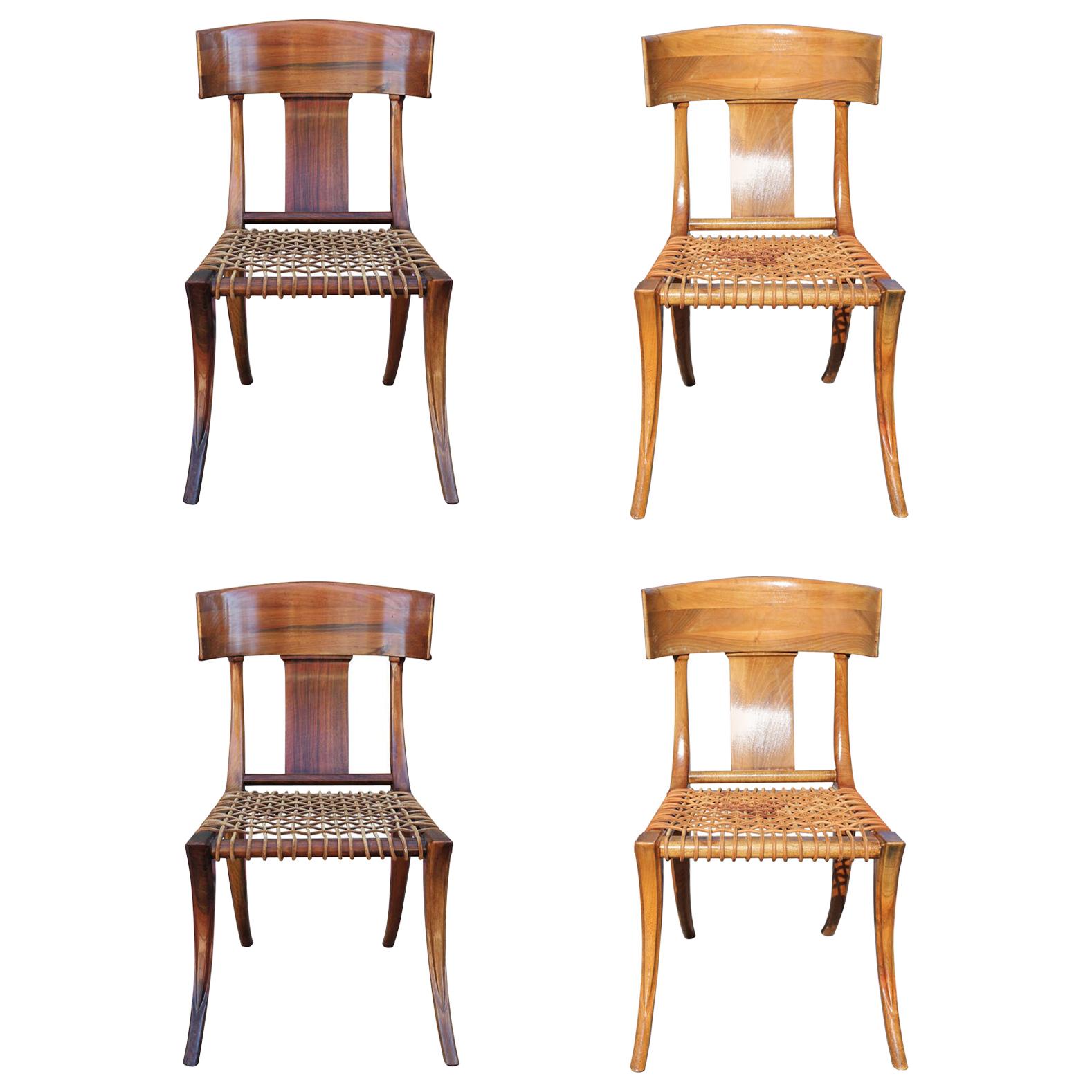 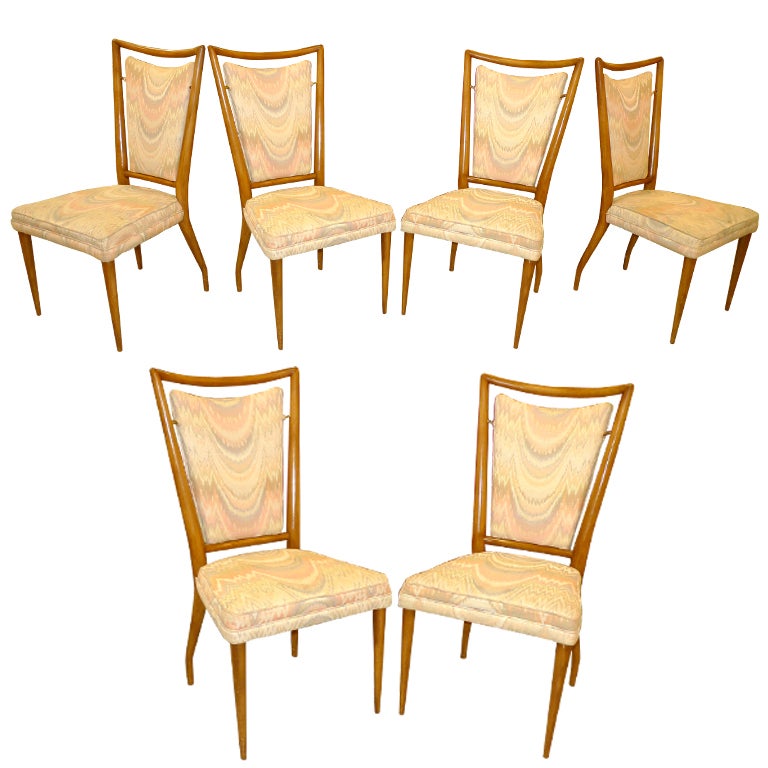 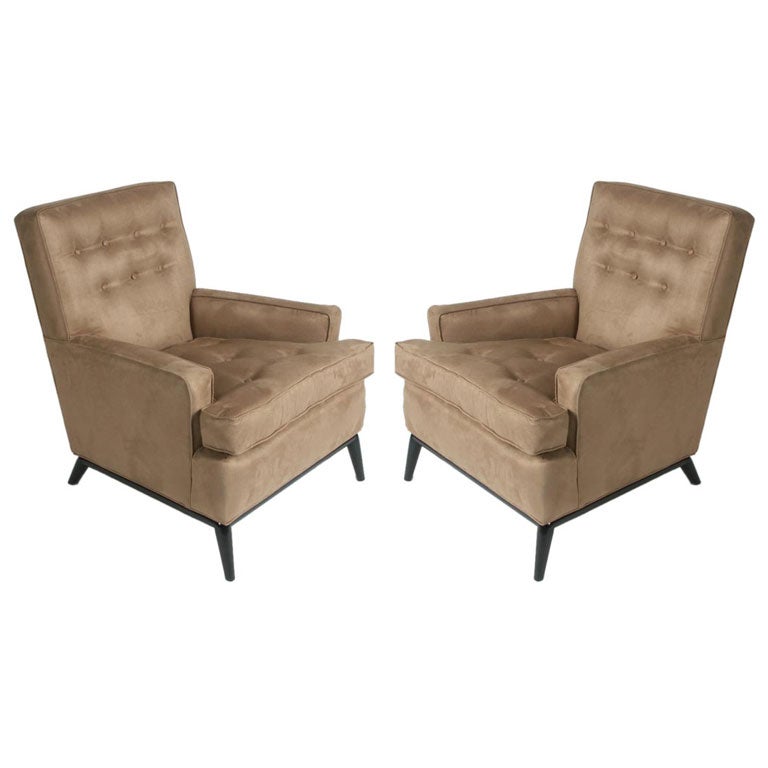 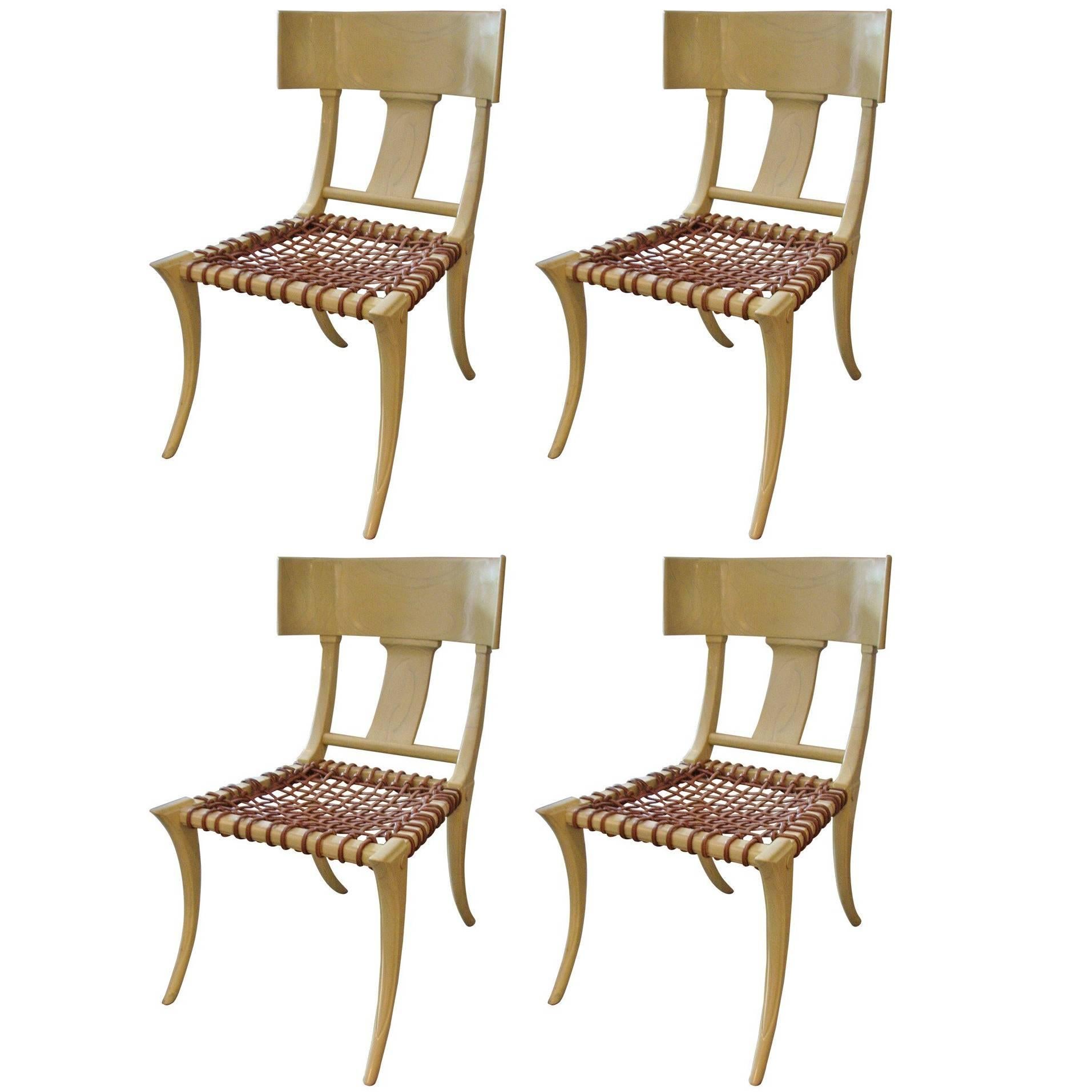 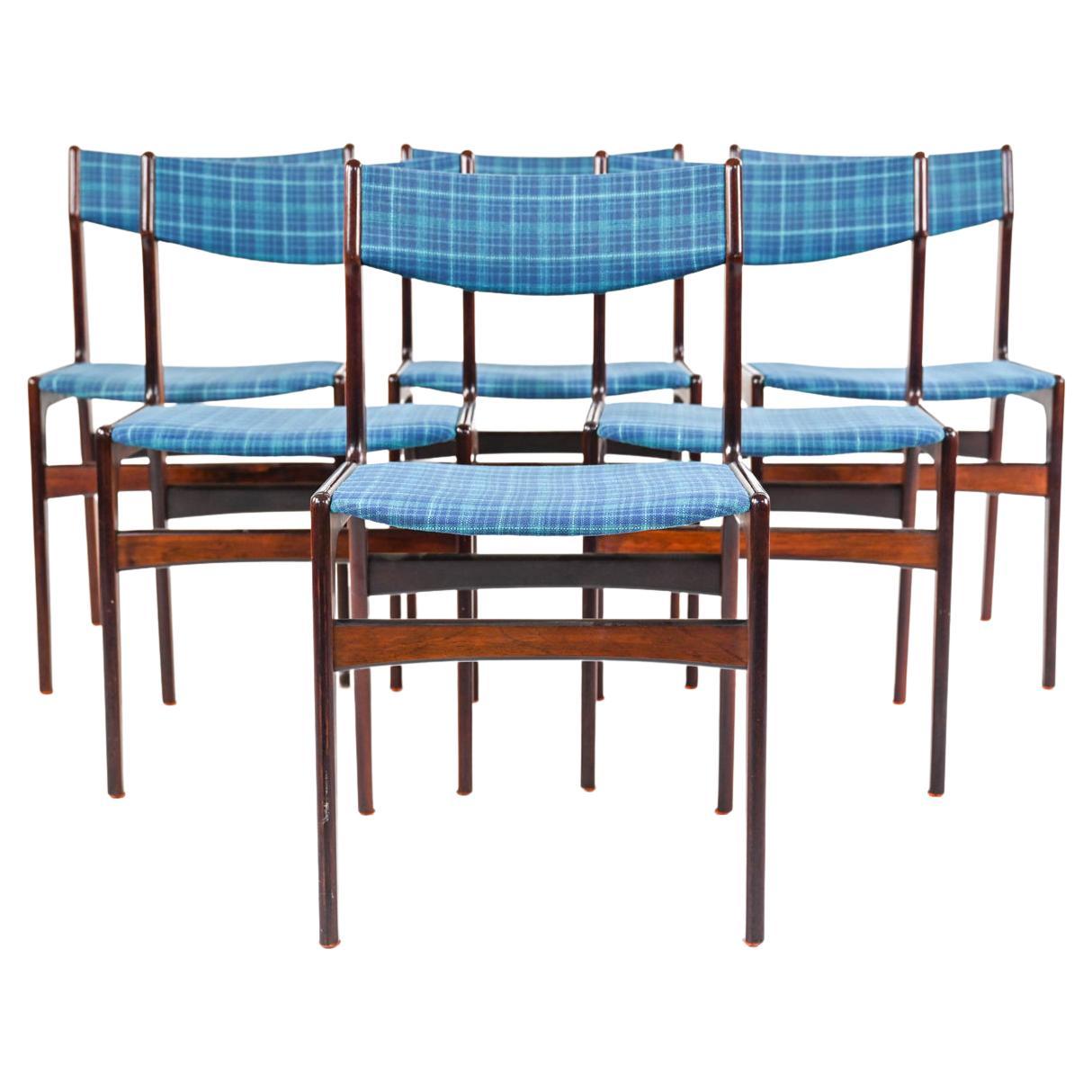 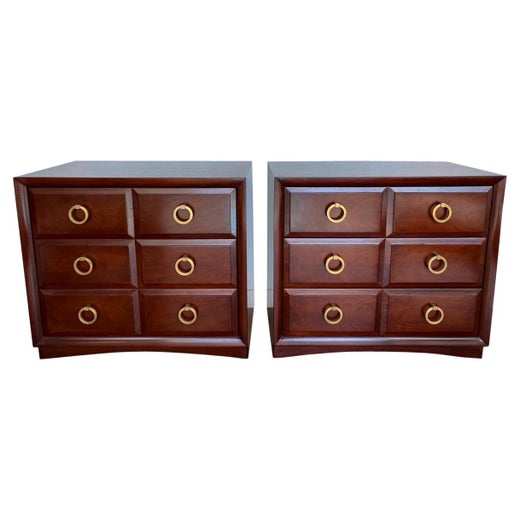 Robsjohn-Gibbings studied architecture at the University of London, then held various jobs that included designing décors for passenger liners and working as the art director of a film studio. In the early 1930s, while employed by the upper-crust interior designer Charles J. Duveen, Robsjohn-Gibbings experienced an epiphany during a visit to the British Museum. Examining the furniture depicted on ancient Greek ceramics — lithe stools and klismos chairs — he realized that he had found a design touchstone. By 1936, he had moved to New York and set up a showroom on Madison Avenue for his modern reinterpretations of classic Greek designs. Aided by contacts he’d developed while working with Duveen, he quickly established a clientele that included Elizabeth Arden, Doris Duke and Thelma Chrysler Foy.

Through his writings for magazines and books, Robsjohn-Gibbings earned a public following and was established as an urbane arbiter of taste. From 1943 to 1956, he produced an understated line of modernist furnishings for Widdicomb, which included one of the icons of the period: the tiered, biomorphic Mesa coffee table (1951). Robsjohn-Gibbings moved to Athens, Greece, in 1966, and created a new line of antiquity-inspired pieces for the firm Saridis. The series turned out to be his swan song.

Collectors’ interest in Robsjohn-Gibbings was reignited in the 1980s, when the 200-plus pieces from his 1936–38 commission for the Bel-Air estate of Los Angeles socialite Hilda Boldt Weber — pared-down neoclassical pieces rendered in blond wood (with the occasional flourish) — came on the market. (Up until then, the collection had remained in the house, despite its having changed hands several times.)

But his work for Widdicomb remains his most widely known, appreciated for its elegance and generous proportions. Robsjohn-Gibbings despised the stern aesthetic associated with his Bauhaus contemporaries, and a keynote of his modernist pieces is that they have no sharp angles. His chair and sofa frames, table legs and even many cabinets feature softly contoured edges. In whatever styled he designed, Robsjohn-Gibbings was guided by simplicity and timelessness. He wanted his furniture to be lived with happily. 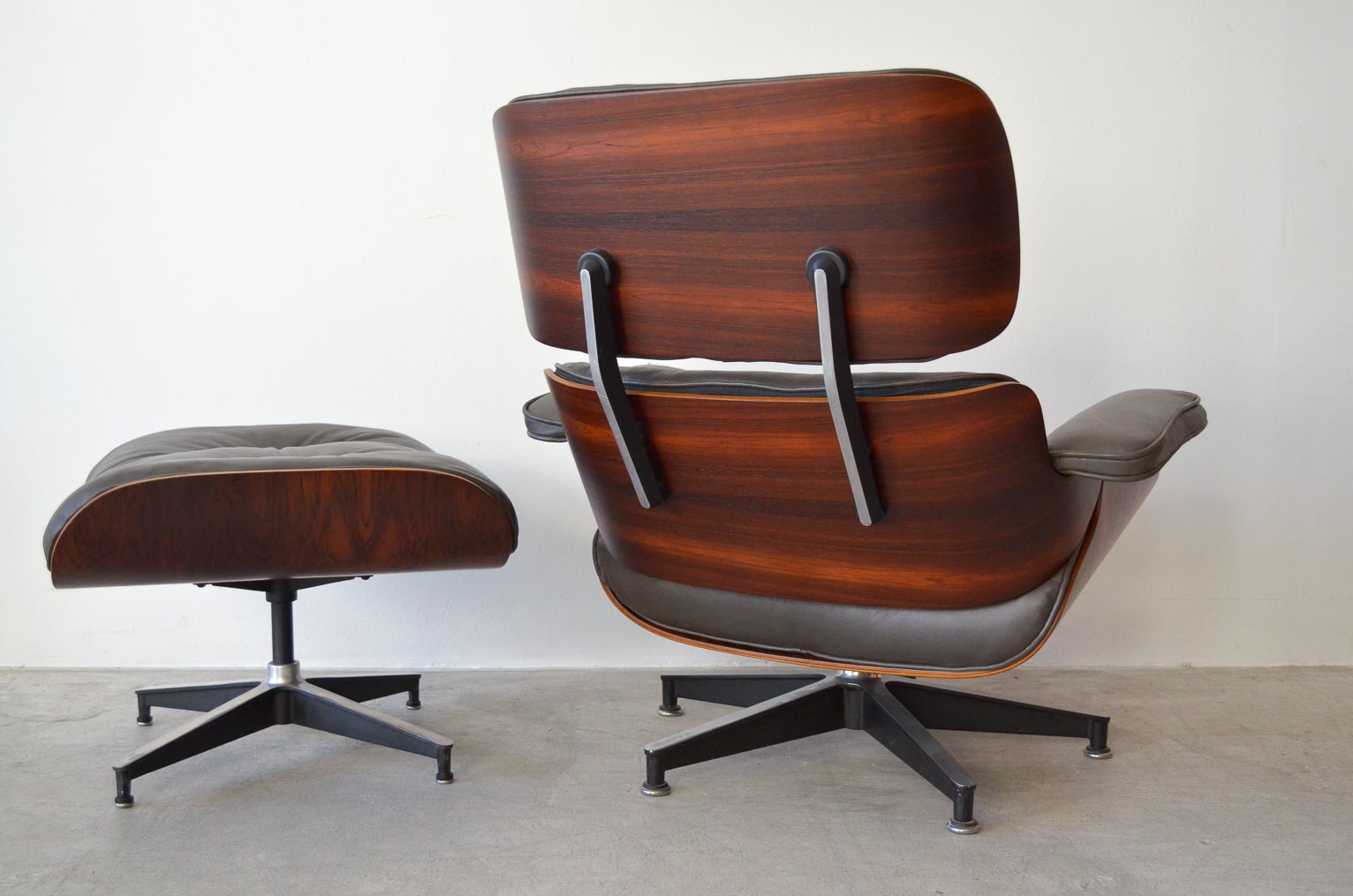 About the Seller
4.9 / 5
Located in Costa Mesa, CA
Platinum Seller
These expertly vetted sellers are 1stDibs' most experienced sellers and are rated highest by our customers.
Established in 2013
1stDibs seller since 2015
408 sales on 1stDibs
Typical response time: <1 hour

T.H. Robsjohn-Gibbings for Widdicomb Side Chairs, a Pair