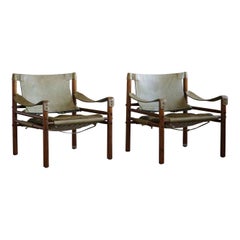 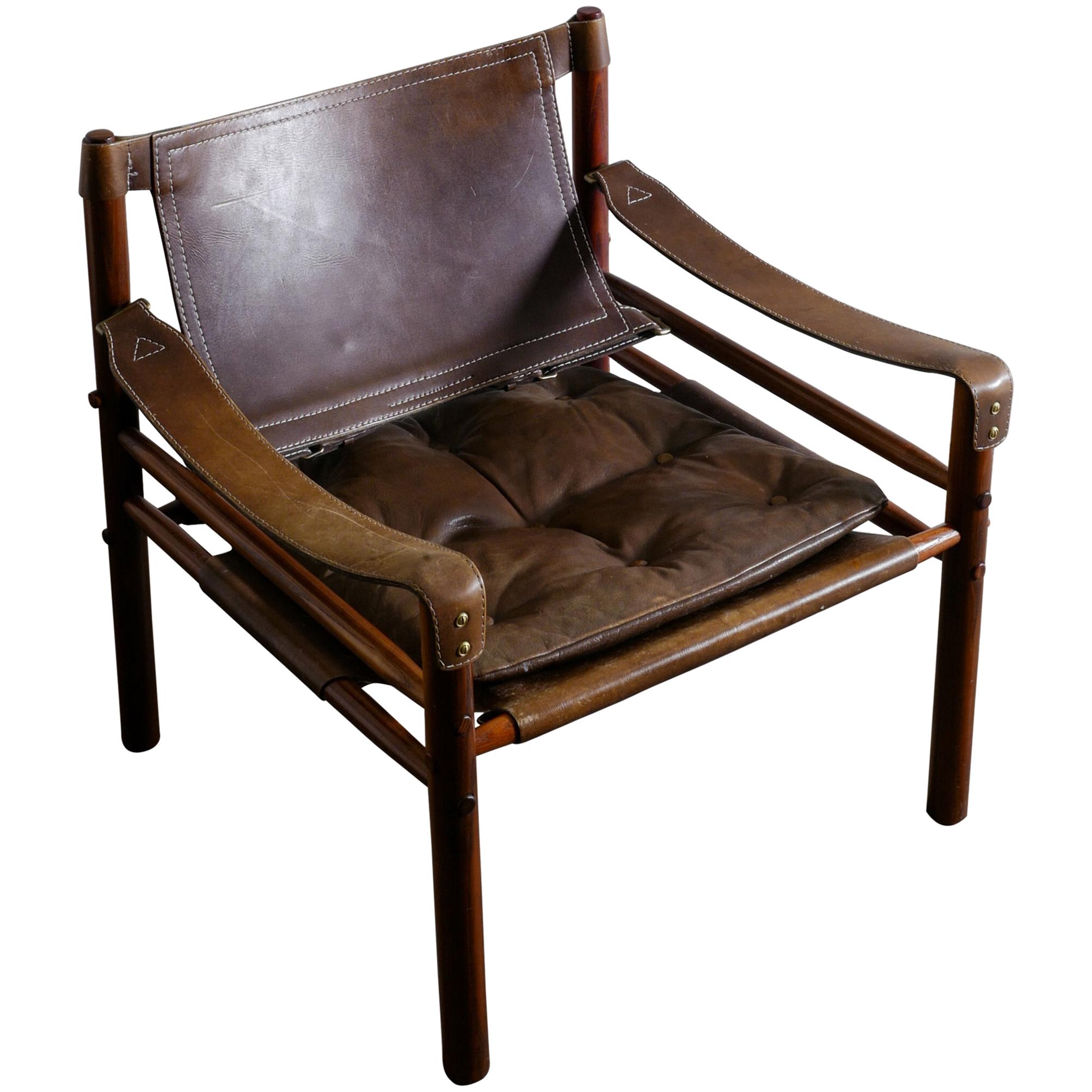 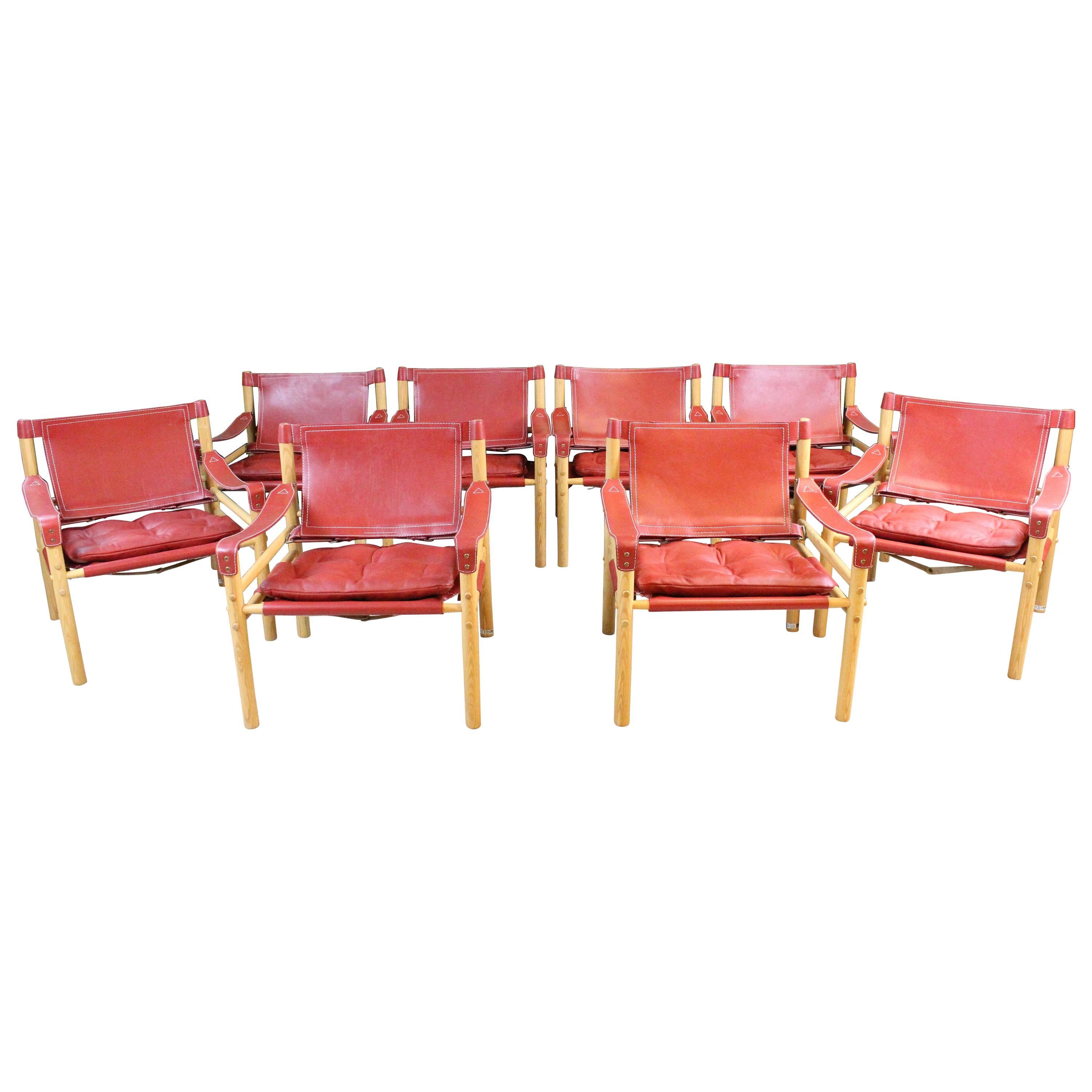 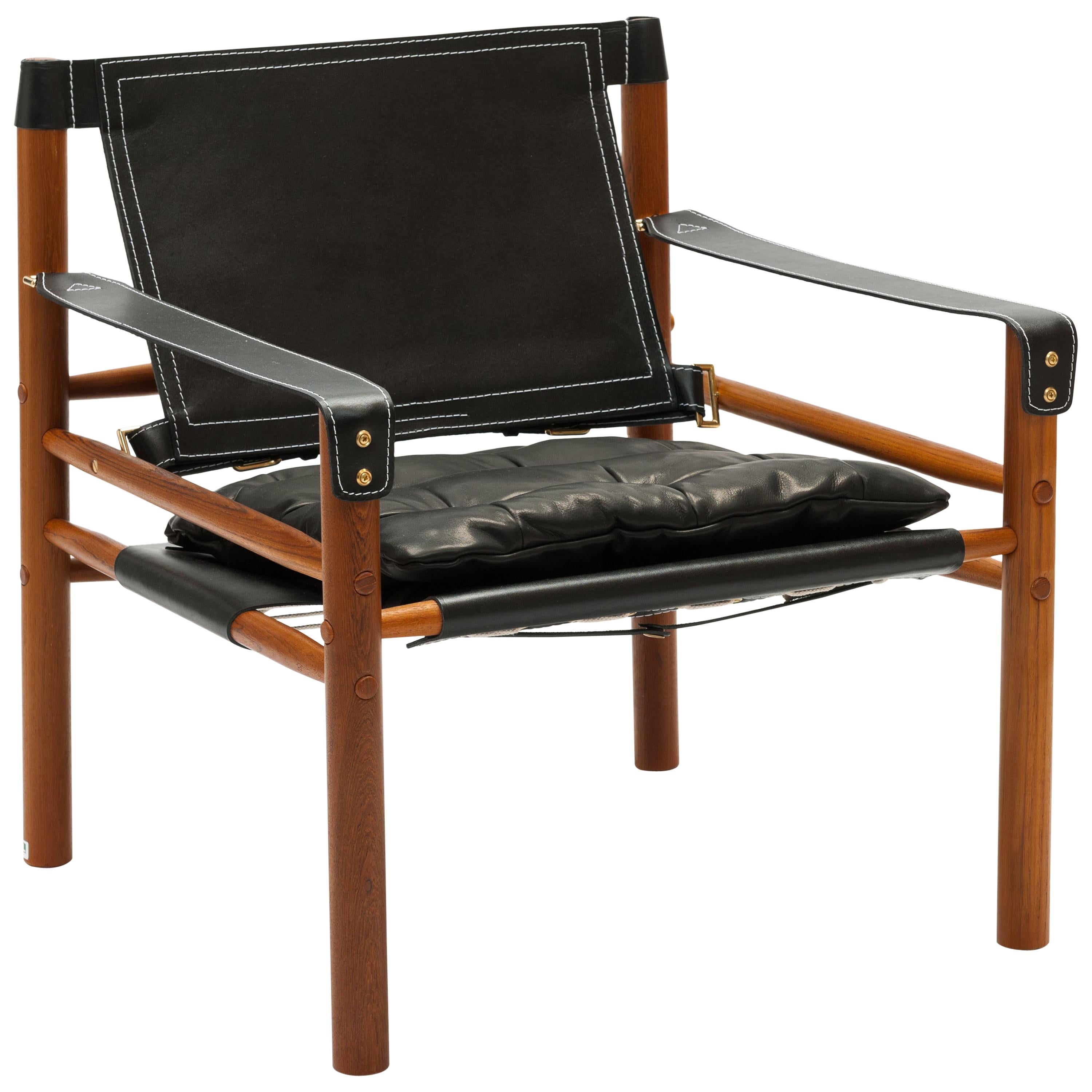 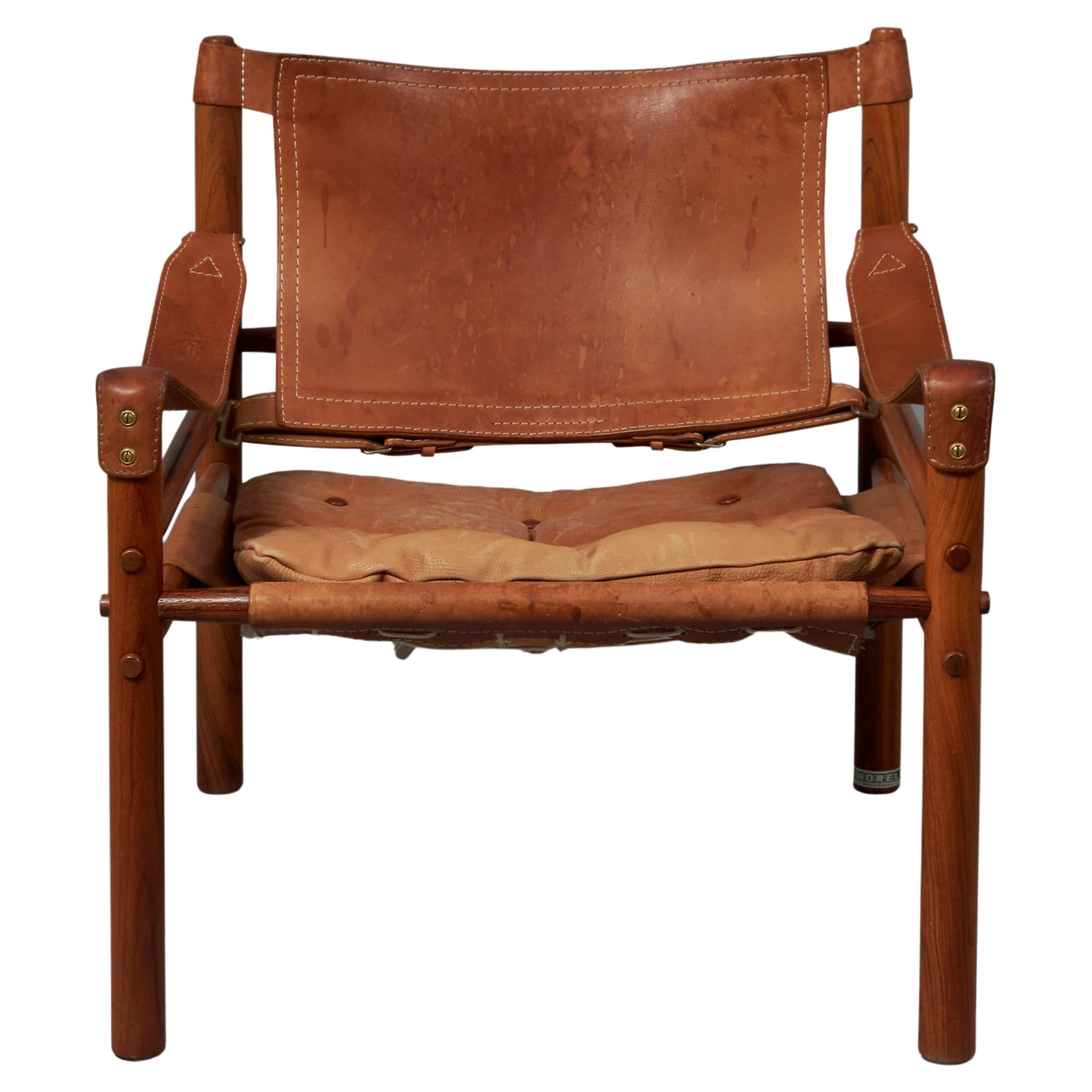 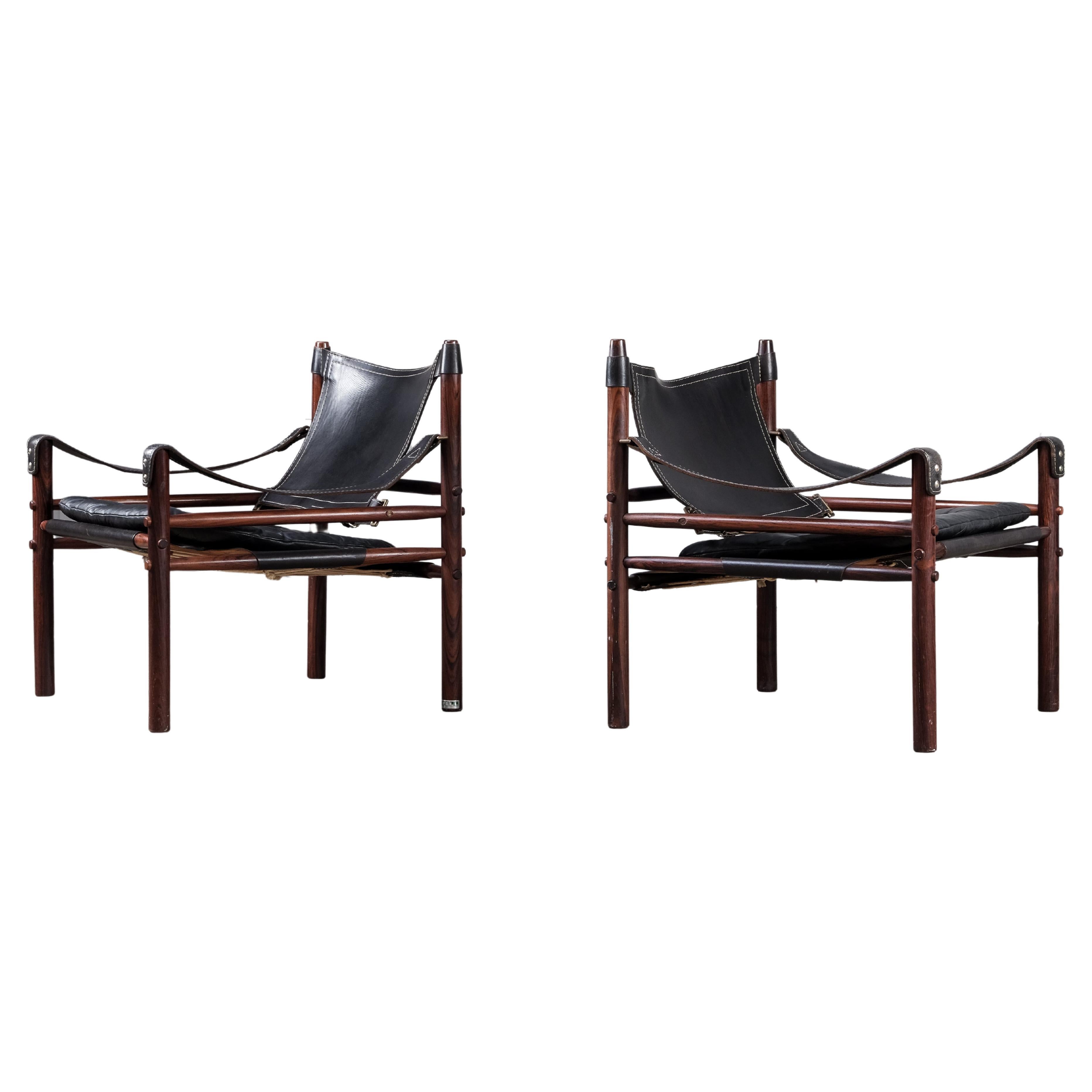 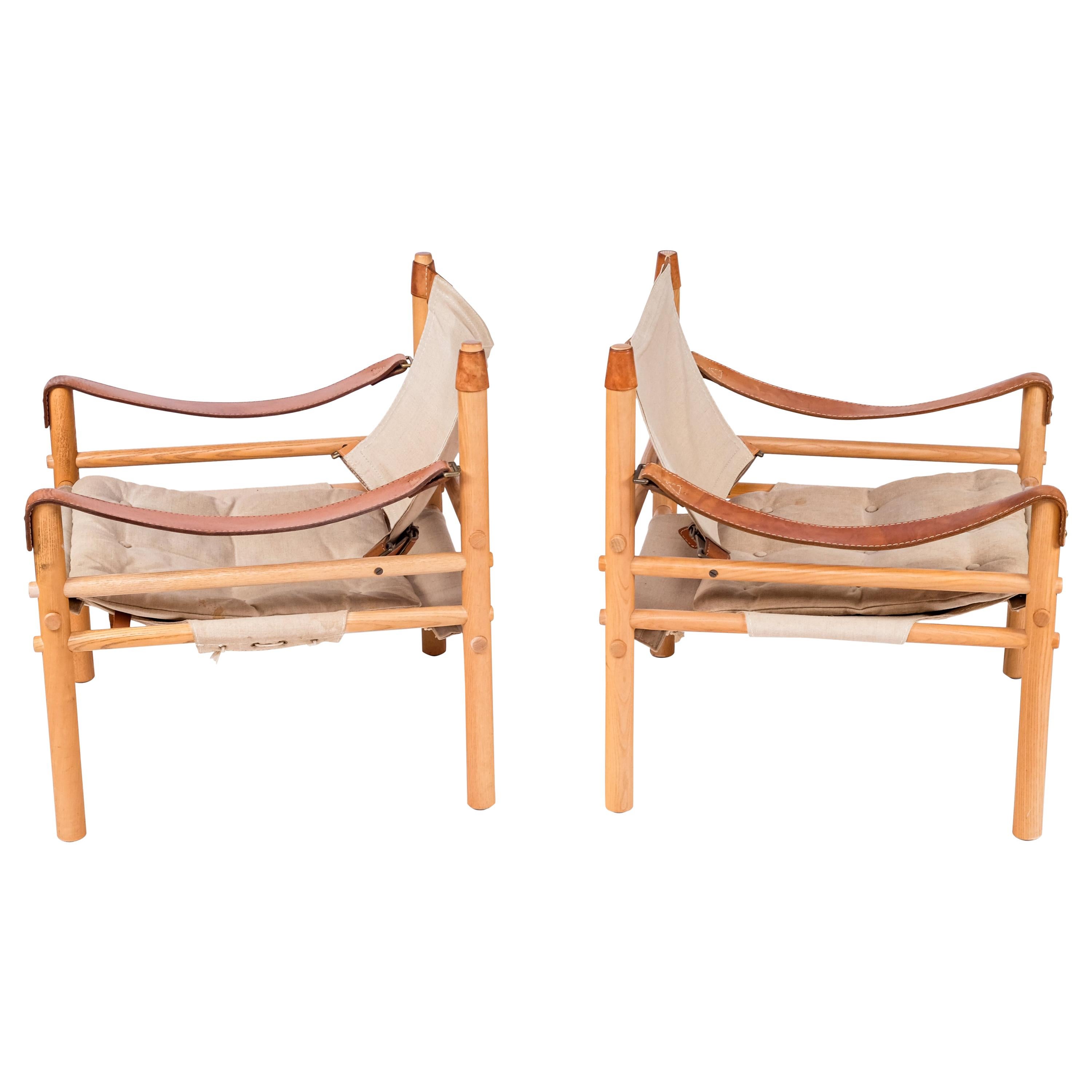 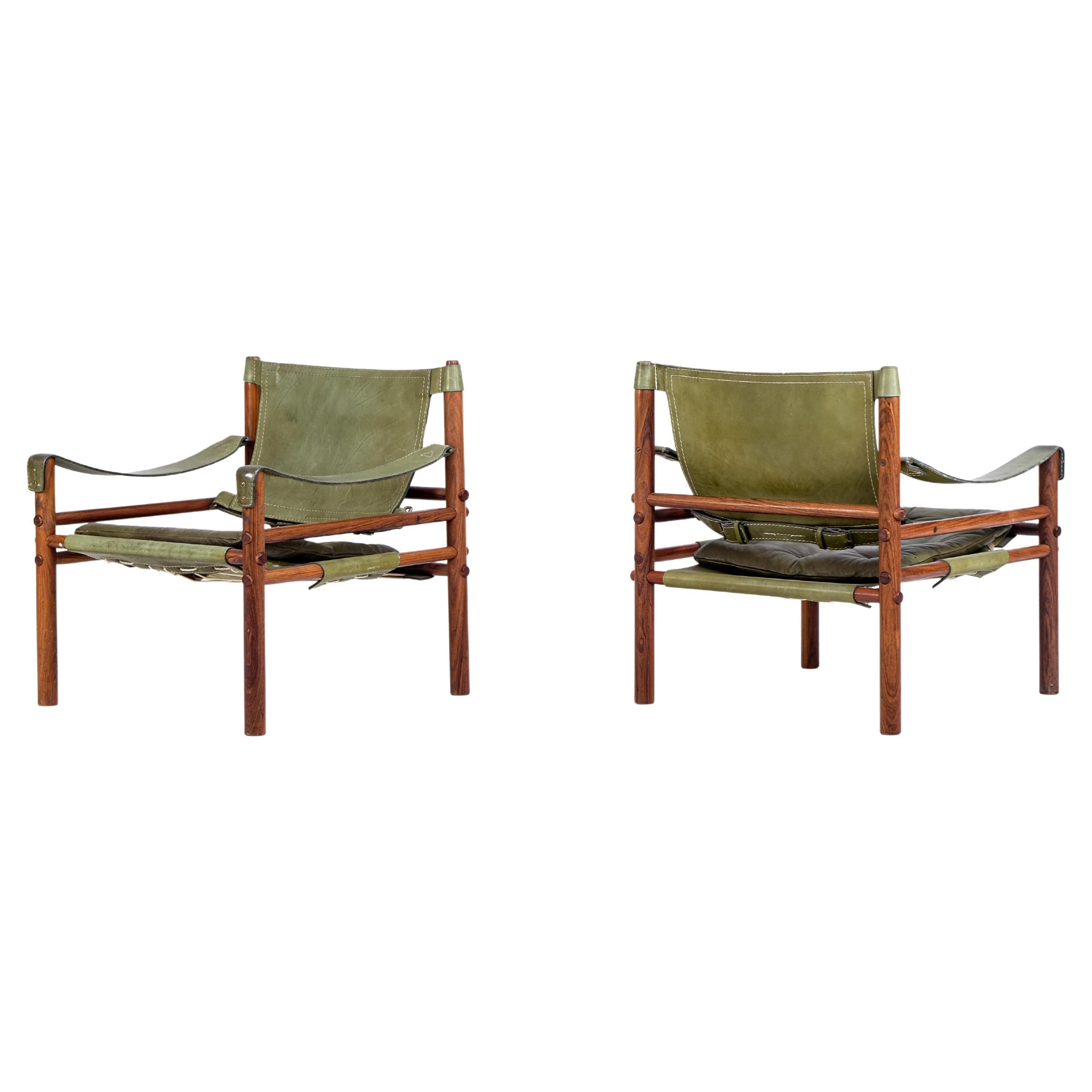 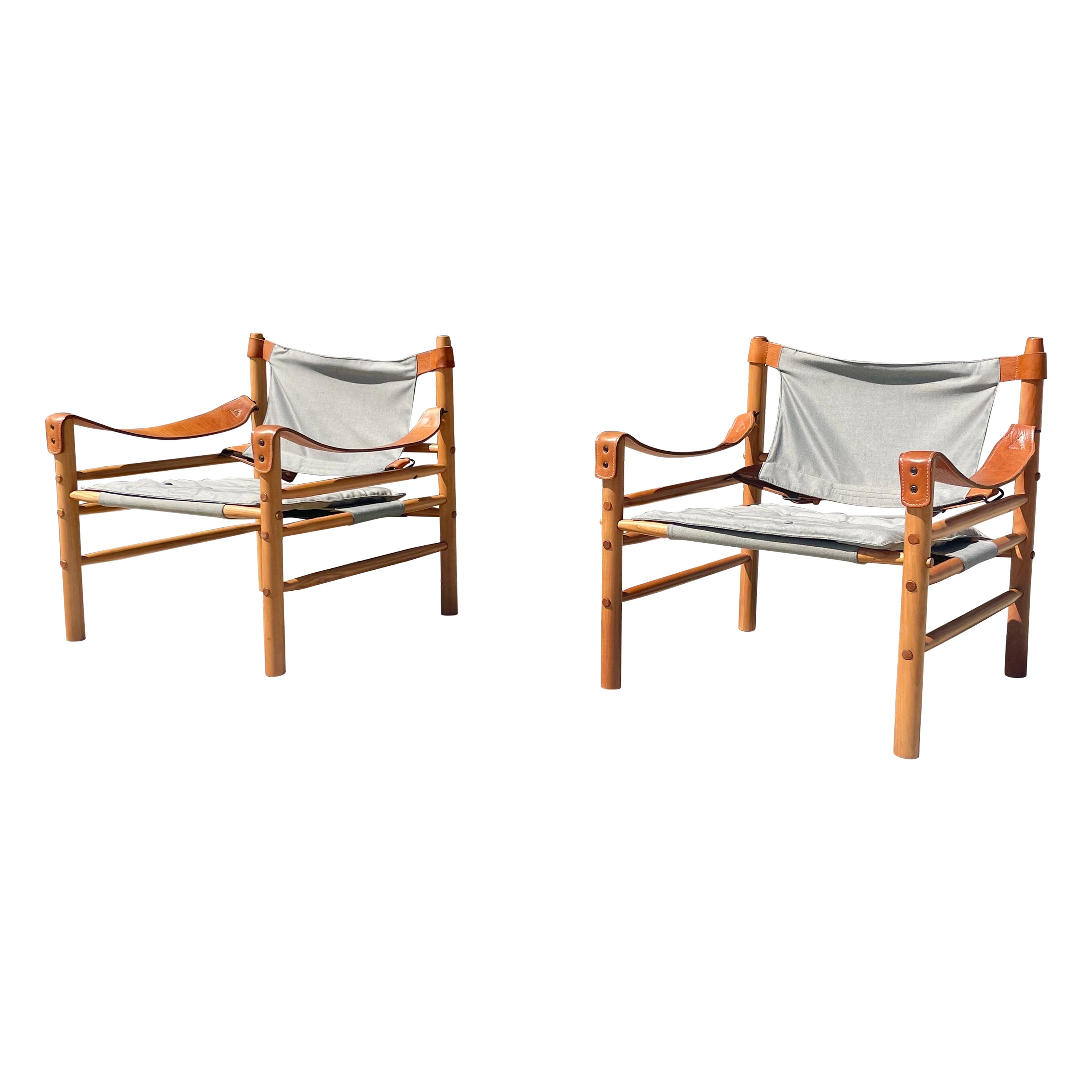 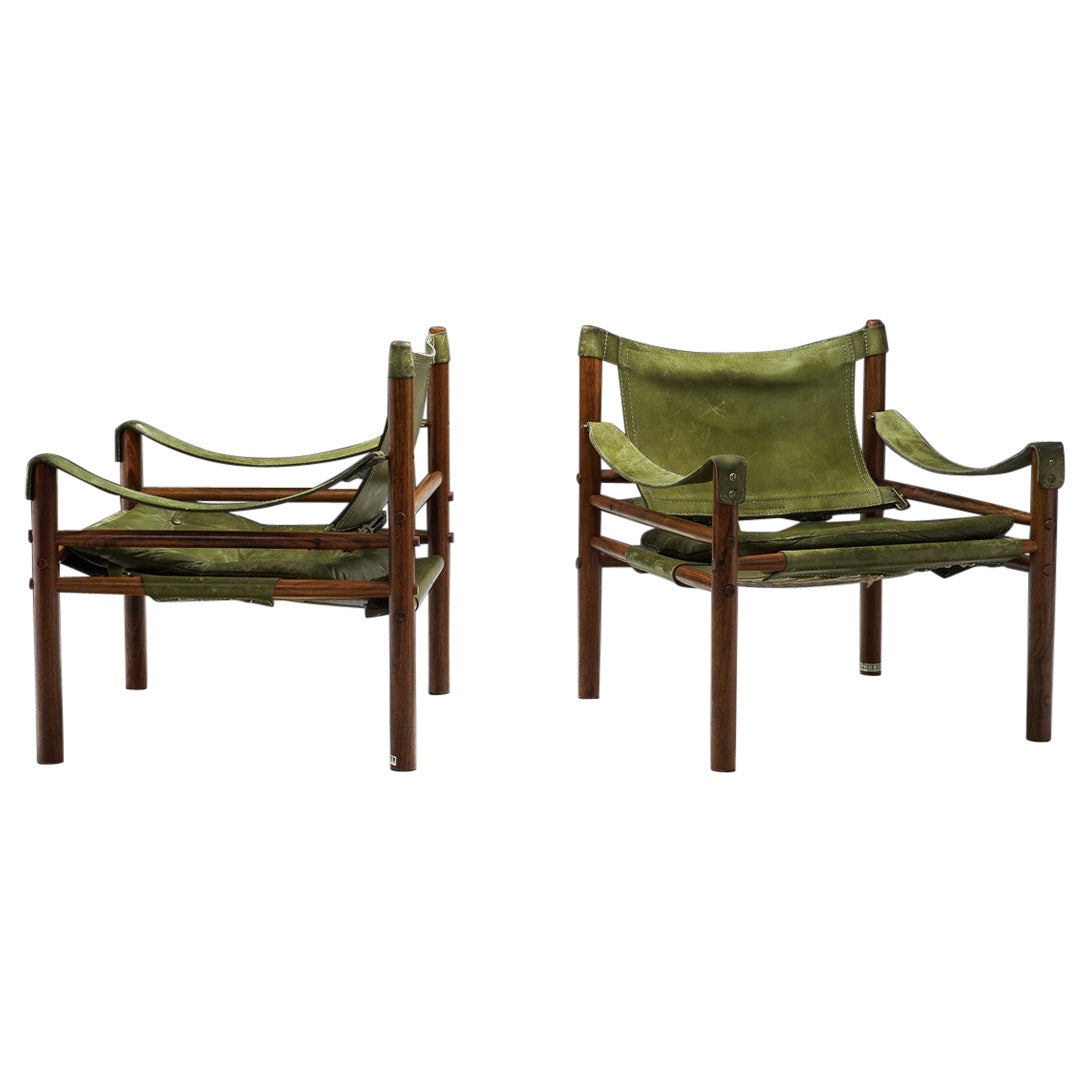 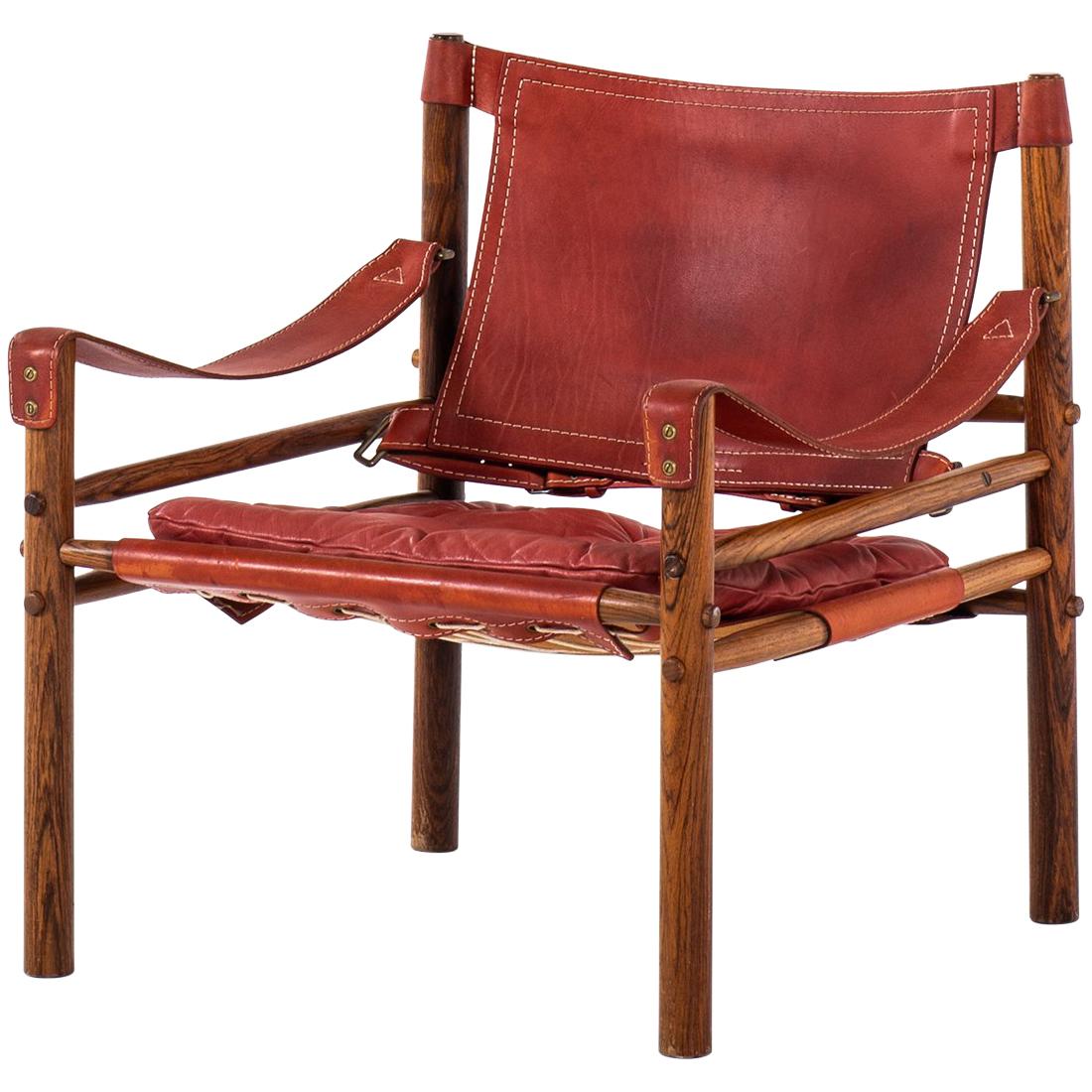 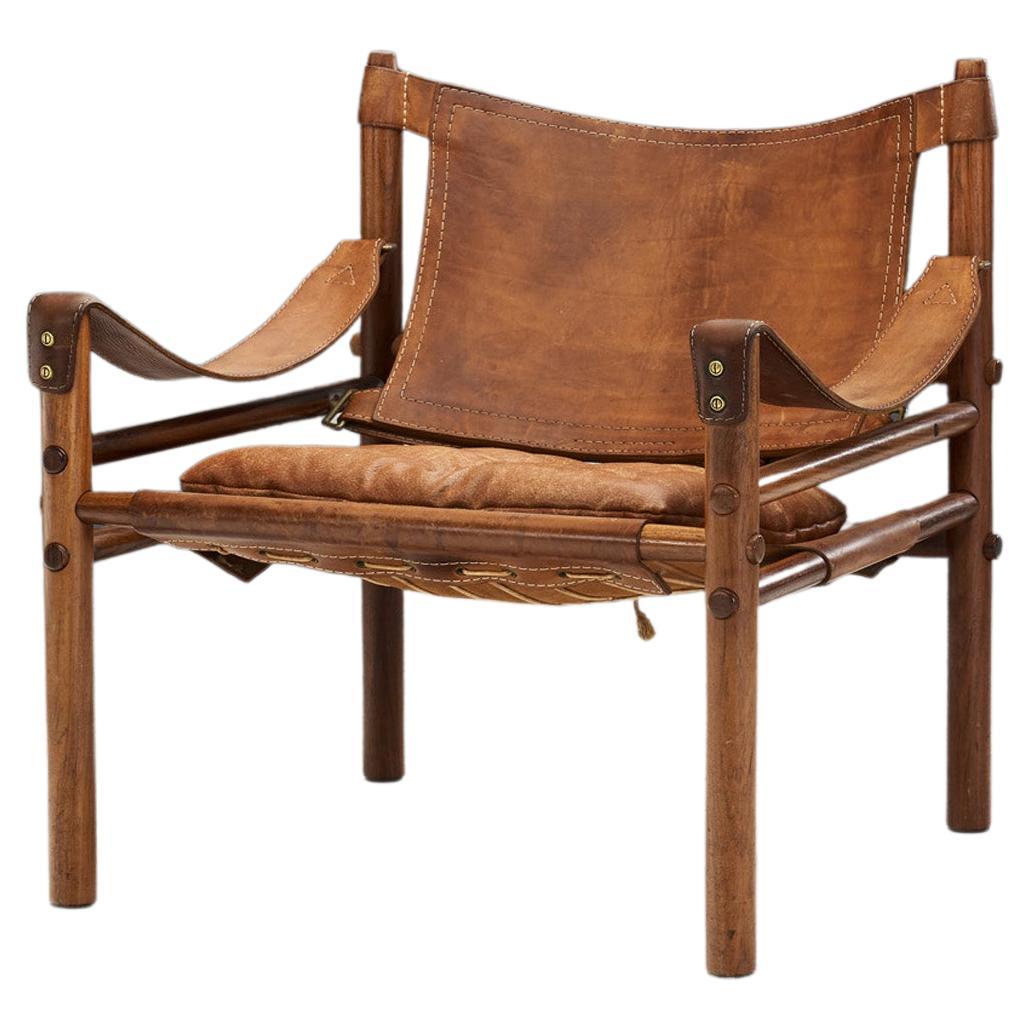 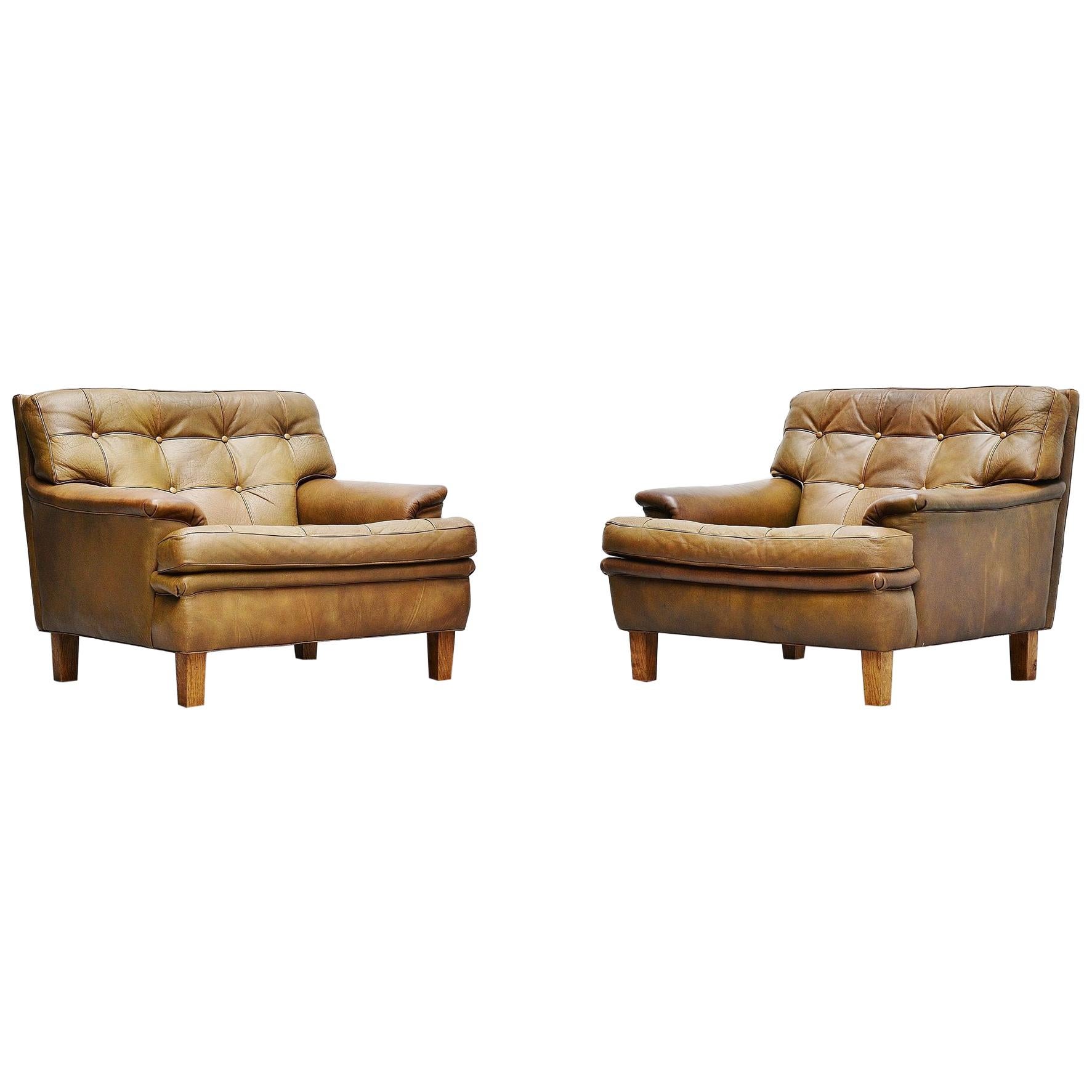 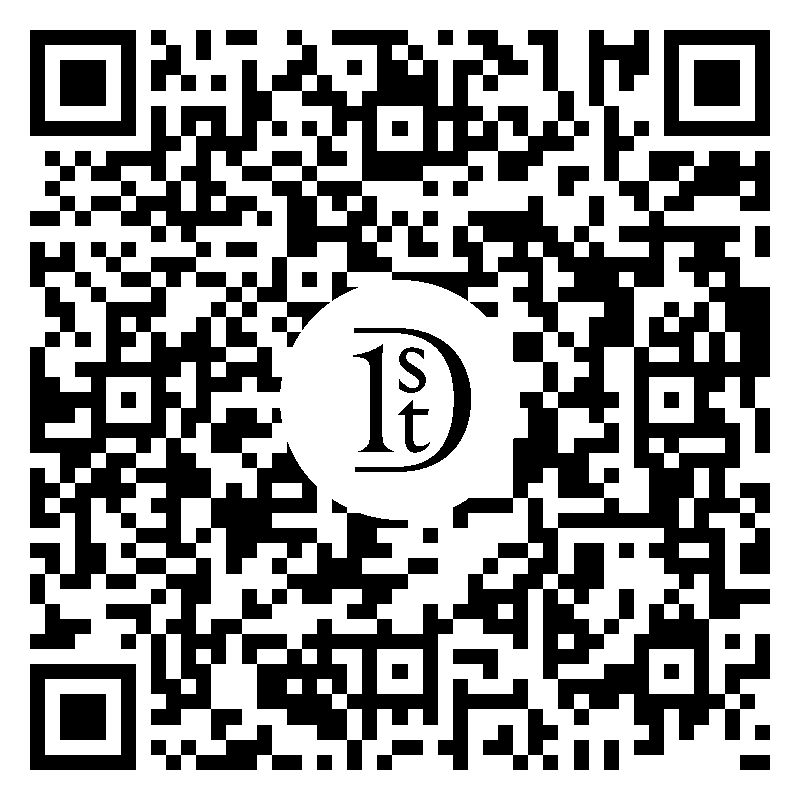 Beautiful pair of safari chairs in green leather and stained beech in a good vintage condition. Designed by Arne Norell, produced by Arne Norell AB in Aneby, Sweden, in 1960s. These were manufactured in 1960/1970s. These fine chairs will fit into many interior styles. A Modern, Scandinavian, Classic or an Art deco home decor. A warm colour and patina that pair well with the minimalist scandinavian lifestyle. Scandinavian design is characterized by a minimal, clean approach that seeks to combine functionality with beauty. Its focus is on simple lines and light spaces. 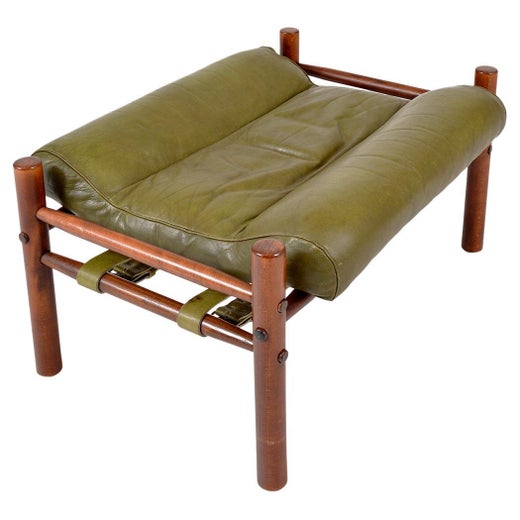 Arne Norell’s enduring designs mixed leather and metal as well as turned wood and bentwood in pieces that allowed the natural beauty of these materials to shine. Simple and casual yet sophisticated, his vintage sofas, lounge chairs and other furniture epitomize the Scandinavian modern style that took post–World War II design by storm.

Although he created versatile furnishings that promoted comfort along with style, Norell is lesser known than many other mid-century designers, with some of his work produced only after his death. Born in Åsele, Sweden, Norell opened a furniture workshop in Solna, just north of Stockholm, in 1954. In 1958, he established Møbel AB Arne Norell on a farm in Småland. (This region is also the birthplace of IKEA, which opened its first store that same year.) The beauty and tranquility of this location were a source of inspiration.

In Småland, Norell created his most well-known designs, among them the Inca armchair with visible wooden dowels and plush leather, the Indra and Ilona sofas and the spare but elegant wood-framed Sirocco chair (1964). For many of his designs, Norell looked to the same military-style campaign furniture that had, decades prior, inspired the revered Safari chair (1933) crafted by Kaare Klint, a legendary Danish designer and Royal Danish Academy of Fine Arts professor who taught the likes of Hans Wegner, Ole Wanscher and others.

Like these earlier furniture designers, Norell was committed to making comfortable and practical furniture. Using leather and warm woods as the building blocks of his work, he eschewed glue and screws, instead securing his designs with buckles and leather straps. In 1973, Norell earned posthumous recognition from the British Furniture Manufacturers Association for his sumptuous Ari chair, a luxurious lounge set on a chrome-plated steel frame with foam cushions covered in leather.

During his lifetime, Norell’s work was popular among European interior designers. However, it became more widely known after 1971, when many of his designs were finally put into production. Norell’s furnishings, as well as work by his daughter Marie Norell-Möller and other Swedish designers, are still crafted by hand in the Aneby, Sweden, factory operated by Norell Furniture, which has remained a family-run company.

About the Seller
5.0
Located in Odense, Denmark
Platinum Seller
These expertly vetted sellers are 1stDibs' most experienced sellers and are rated highest by our customers.
Established in 2019
1stDibs seller since 2021
304 sales on 1stDibs
Typical response time: 1 hour
More From This SellerView All
People Also Browsed
You May Also Like