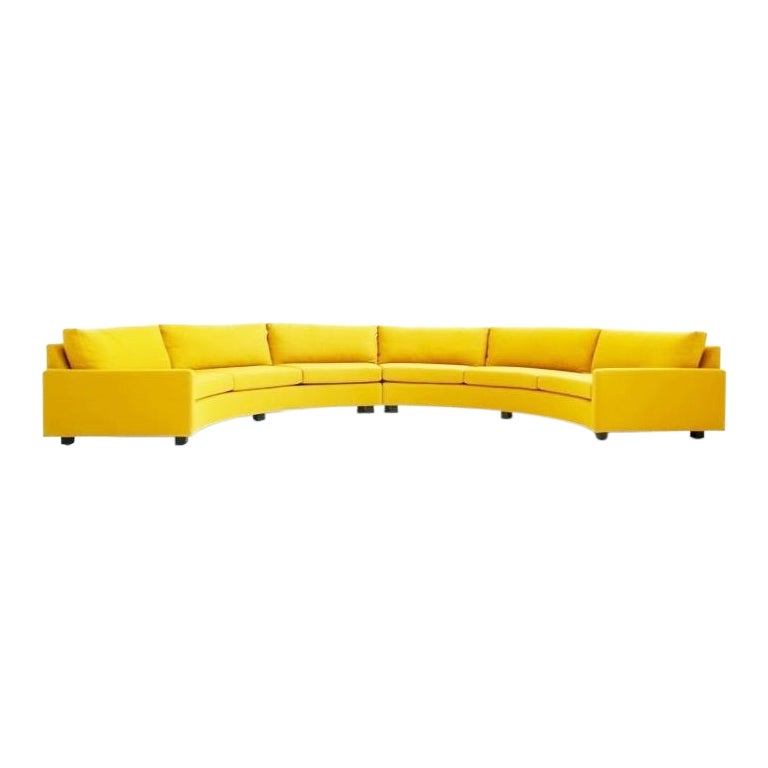 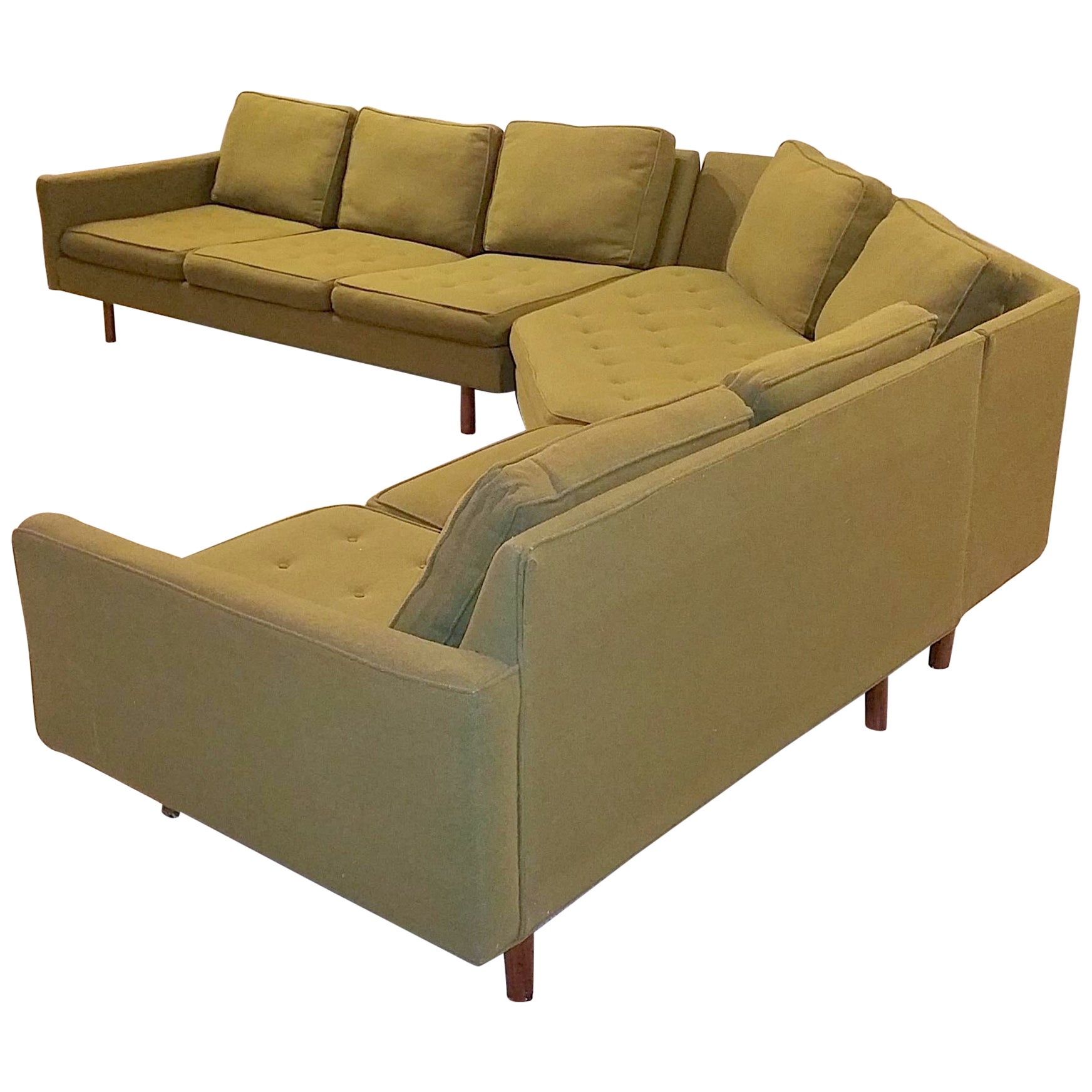 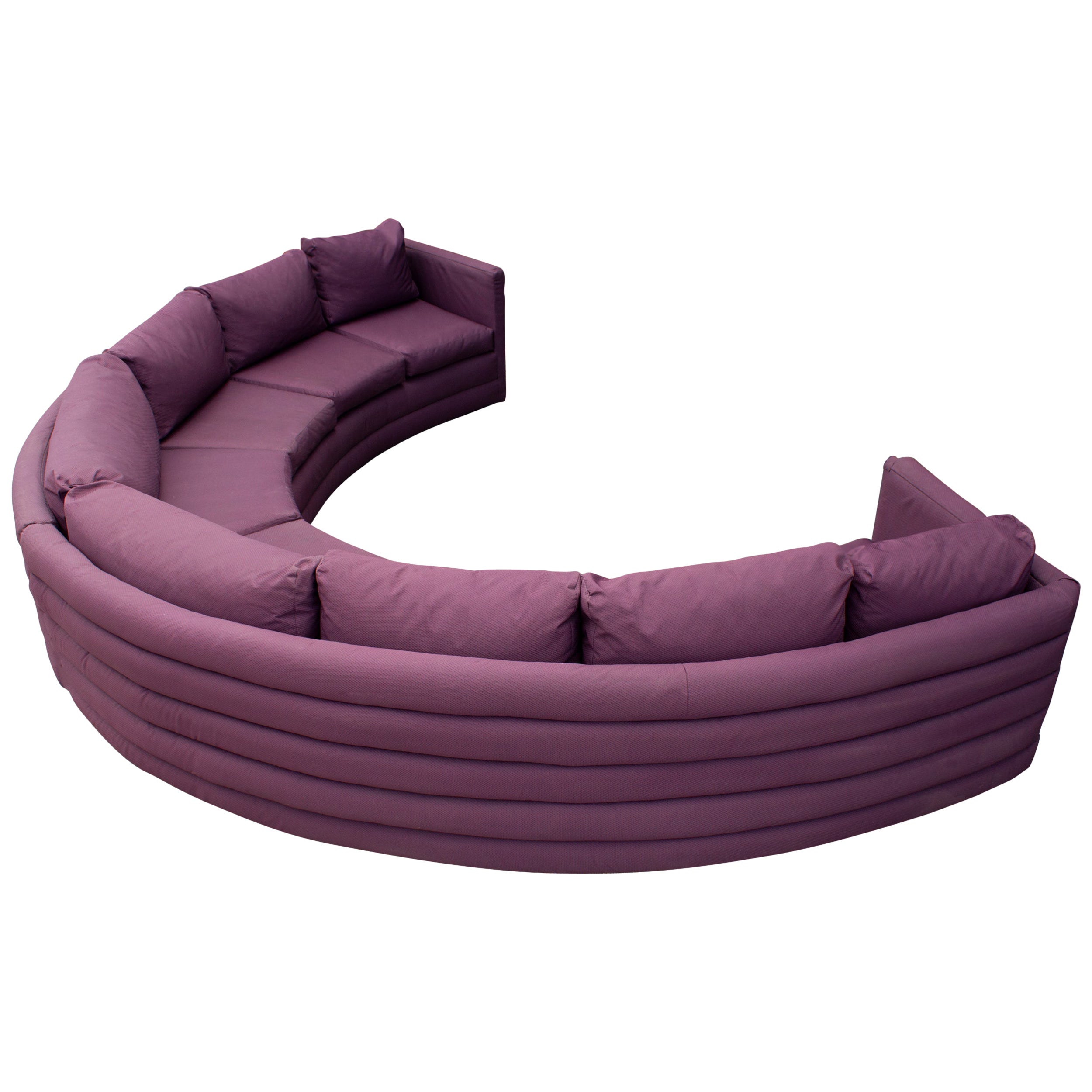 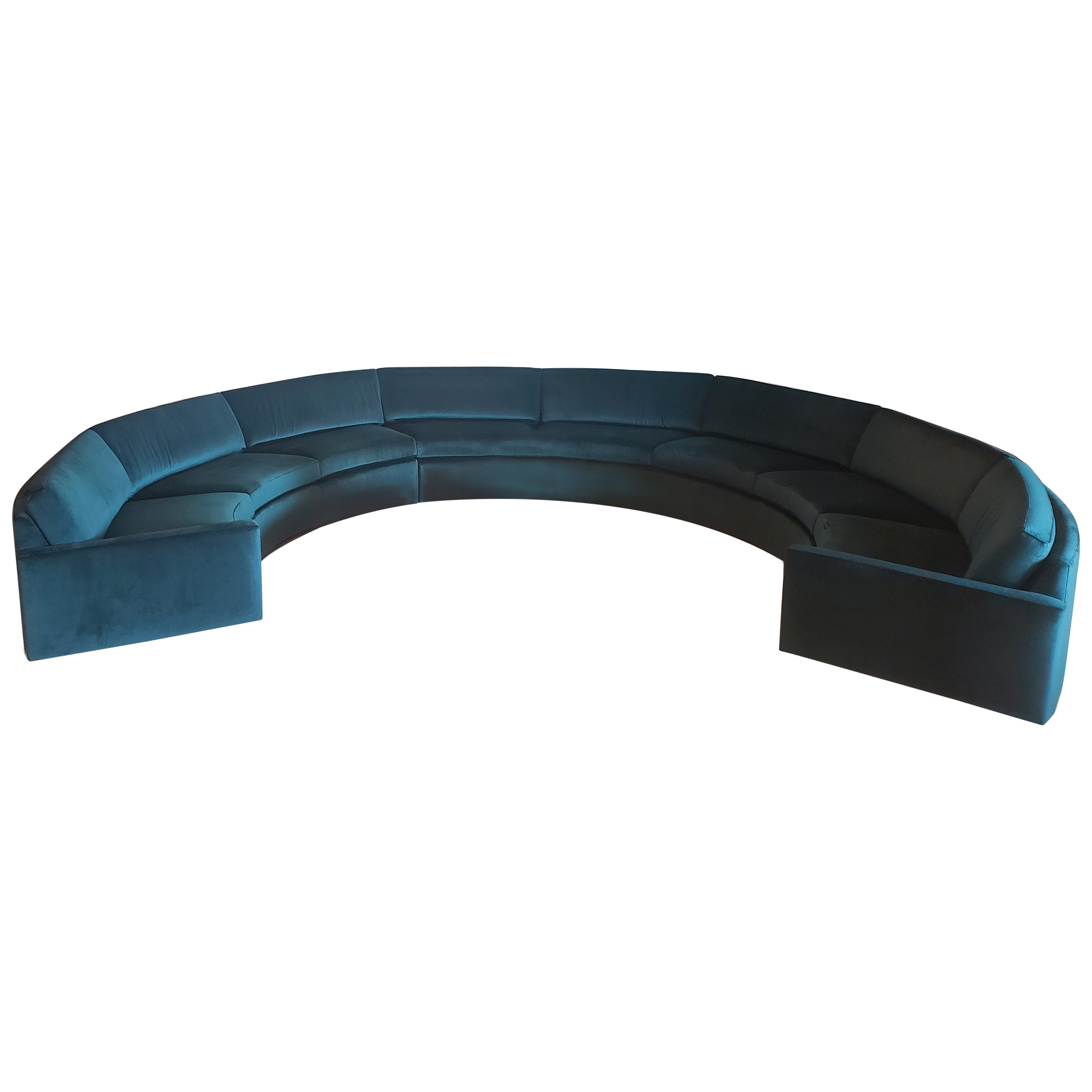 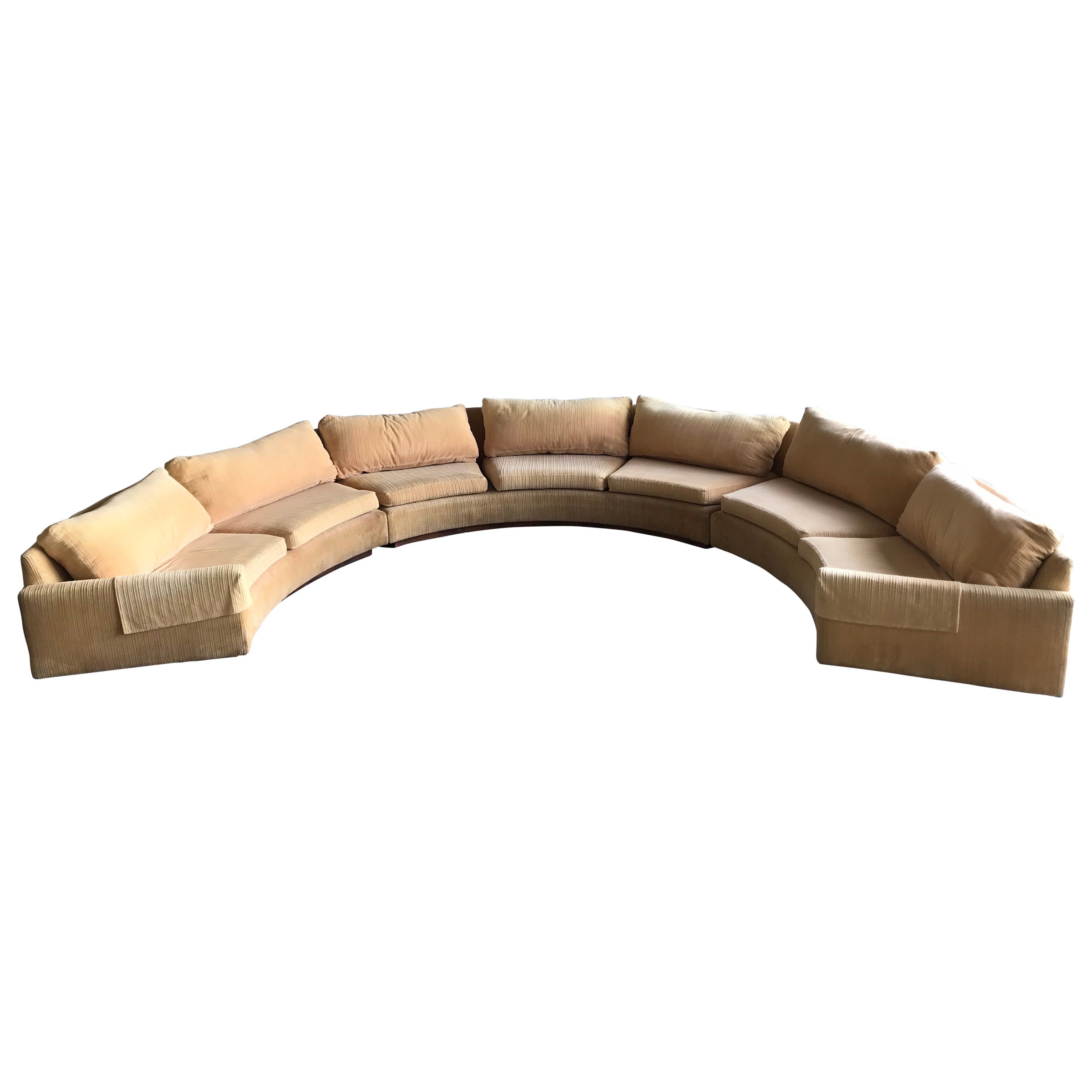 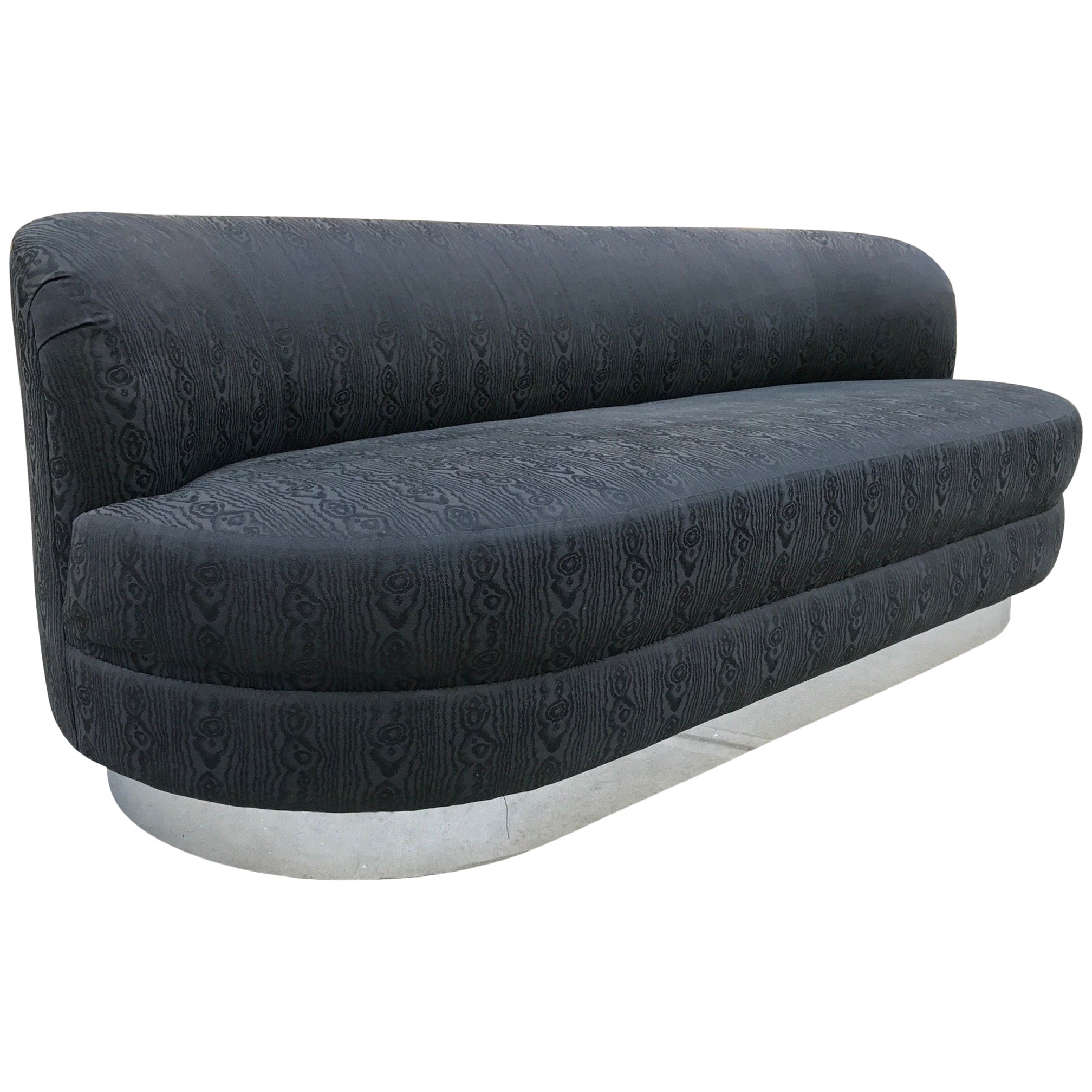 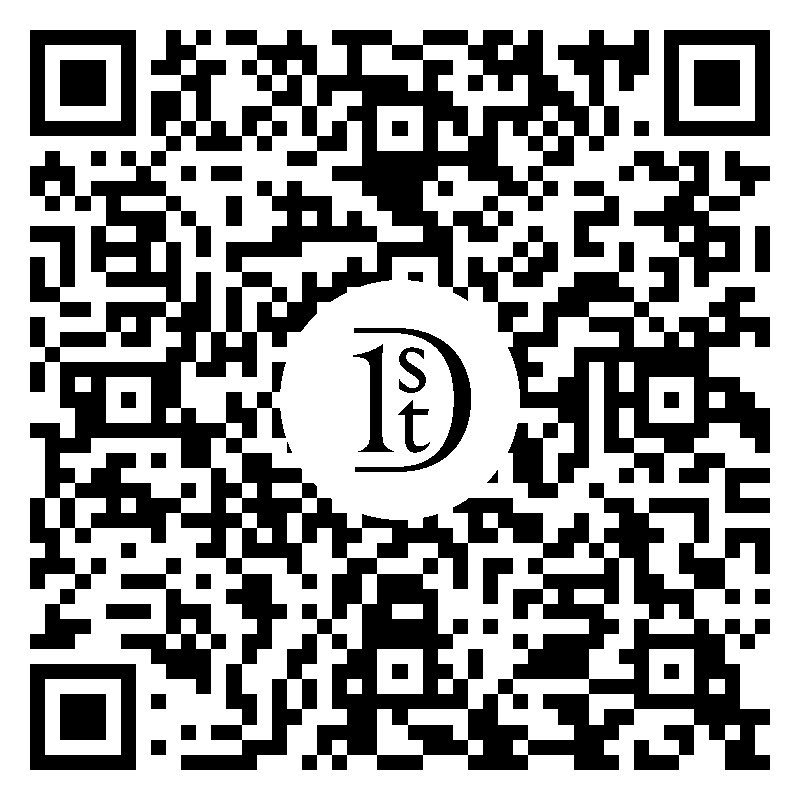 Exceptional vintage chrome curved sectional sofa designed by iconic designer Milo Baughman for Thayer Coggin, circa 1970s. Stunning three-piece sectional sofa with an elegant curve frame and a sleek chrome base. Professionally reupholstered in a royal blue velvet by our team of expert craftsmen. Retains original manufacture label. We are sure that this versatile sectional sofa will give your space a unique touch, offering a vintage and modern atmosphere in your home.

About the Seller
5 / 5
Located in Burbank, CA
Platinum Seller
These expertly vetted sellers are 1stDibs' most experienced sellers and are rated highest by our customers.
1stDibs seller since 2015
252 sales on 1stDibs
Typical response time: <1 hour
More From This Seller
View All From Seller

$6,800
Milo Baughman For Thayer Coggin 1970s Channel Back Semi-Circular Sectional Sofa
By Thayer Coggin, Milo Baughman
Located in Dallas, TX
This Milo Baughman sofa is the epitome of 1970s high style design. The two-pieces together make a slightly acute semicircle. The foam-filled channels across the back and on the armre...
Category