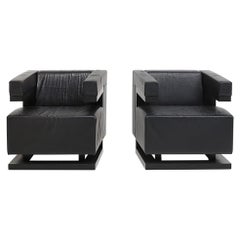 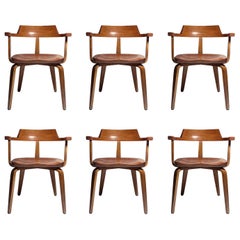 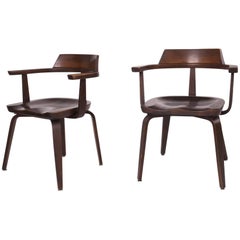 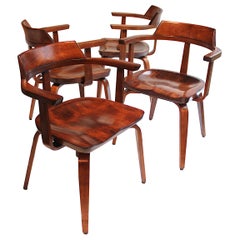 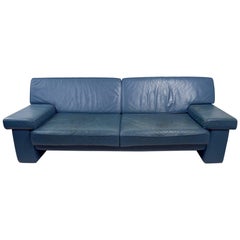 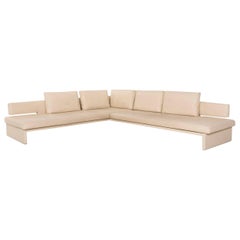 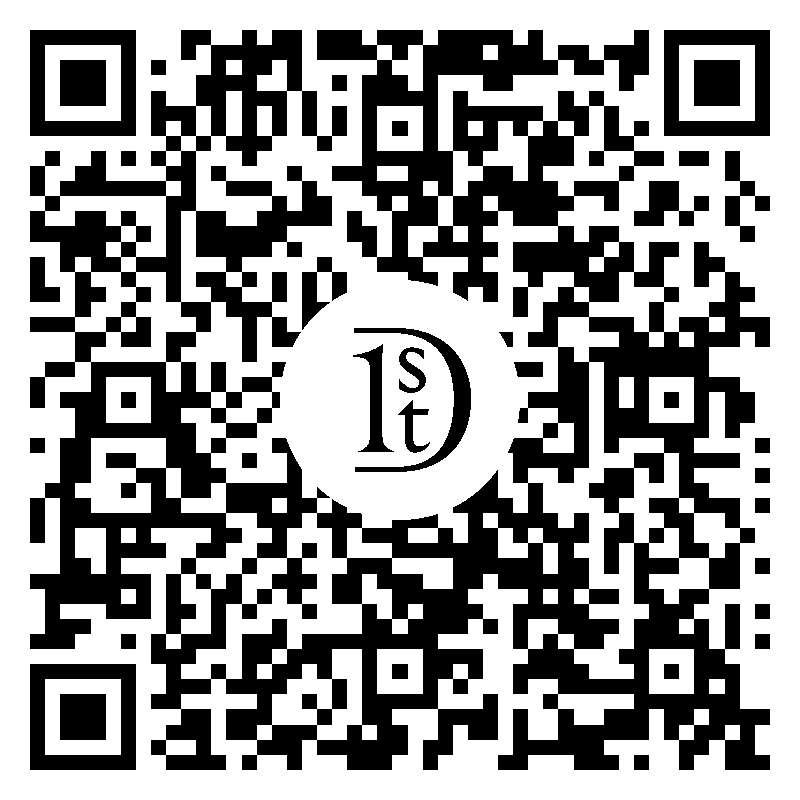 Hardwood frame black painted and upholstered with red leather. Designed by the founder of the Bauhaus Walter Gropius in 1920. The F51-2 2-seat sofa as a complementary piece of furniture to his strictly geometric and cubic director's room at the State Bauhaus in Weimar. Gropius combines a voluminous upholstery with a new type of support structure in which the armrests protrude freely and the backrest does not touch the floor either. Dimensions: Width / height / depth 140 x 70 x 70 cm.


Born in Berlin, Gropius followed in his architect father’s footsteps and after completing his studies was employed by the brilliant proto-modernist designer Peter Behrens. Gropius’s early architectural work demonstrated many of the aspects that define the modernist aesthetic: ribbon windows, an emphasis on light and minimal decoration. Gropius became known primarily as a great organizer, writer and teacher. After military service in World War I, he developed concepts of what are now called the applied arts—a marriage of creative imagination with practical skill and technology. These notions drove Gropius’s founding of the Bauhaus in 1919. The school would welcome many of the great creators of the 20th century, including Paul Klee, Laszlo Moholy-Nagy and Josef Albers. After the independent-minded college fell afoul of the Nazi regime in the 1930s, Gropius immigrated to the United States, and finished out his years on the Harvard faculty.


Gropius produced far fewer furniture designs than his fellows on the Bauhaus faculty, but what he did make has a purity of form and spirit. As you will see from the works offered on these pages, Walter Gropius never compromised his vision of design that encompassed beauty, creativity and the highest level of technical skill.

4.3 / 5
Our team of world-class specialists approve every seller on 1stdibs.
This distinction is for experienced sellers who continually surpass customer expectations.
1stdibs seller since 2015
Typical response time: 1 hour
Located in Vienna, AT