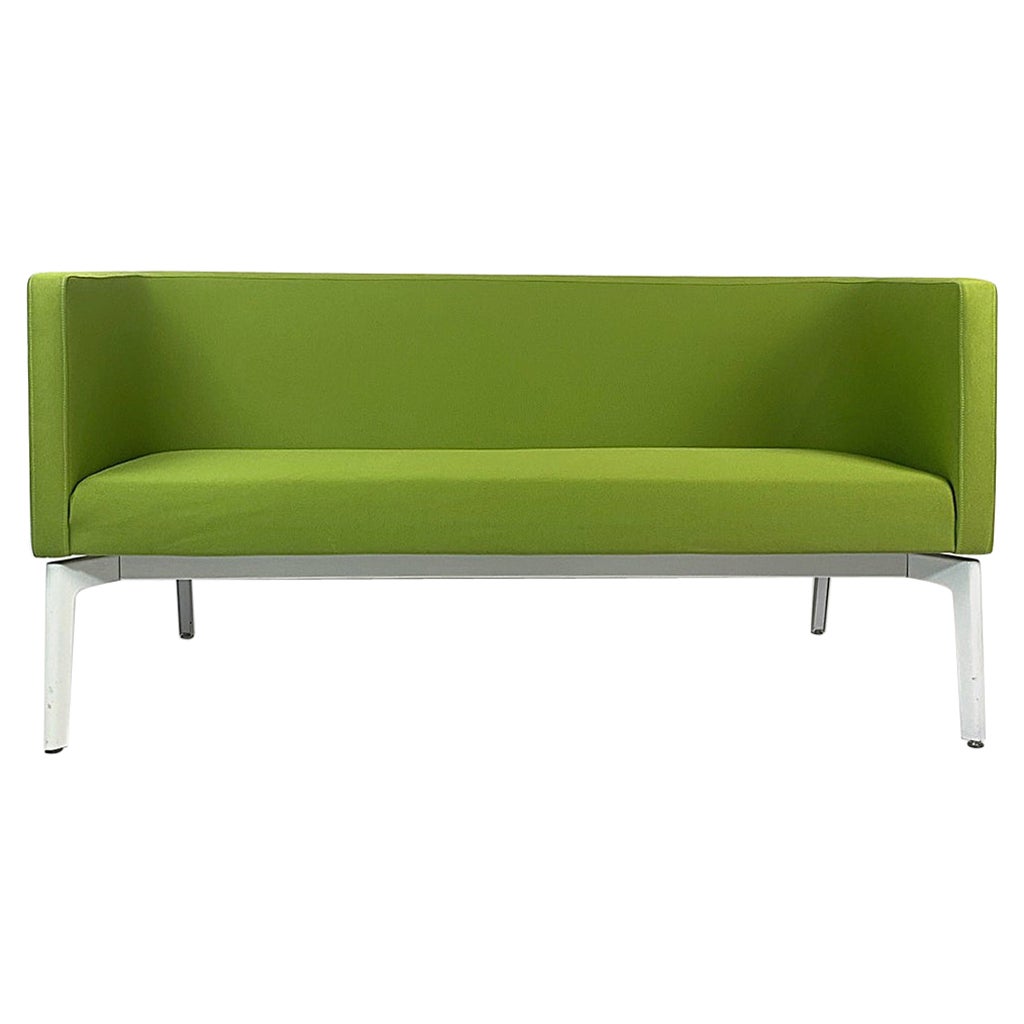 Fiberglass and Lucite Sofa by Steelcase 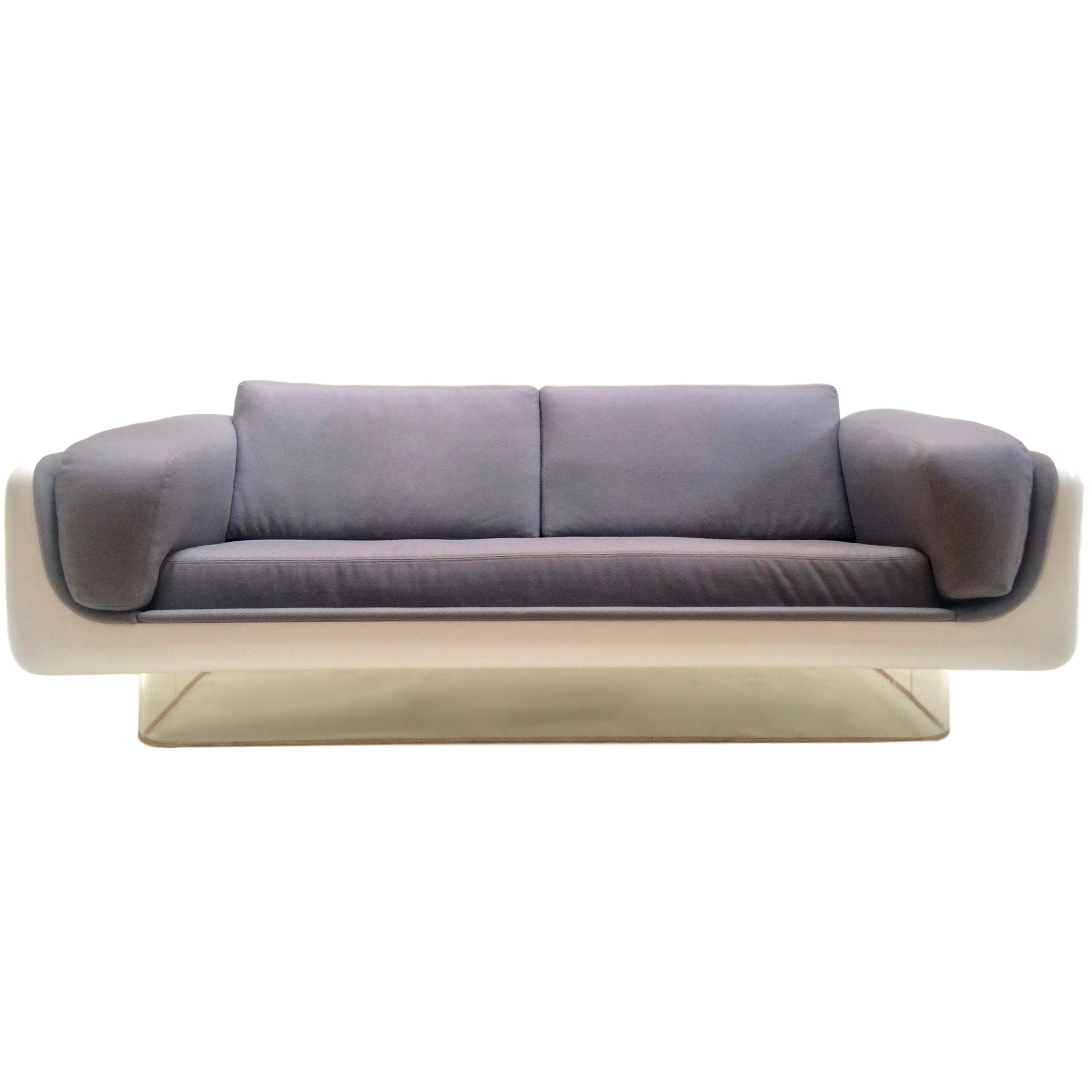 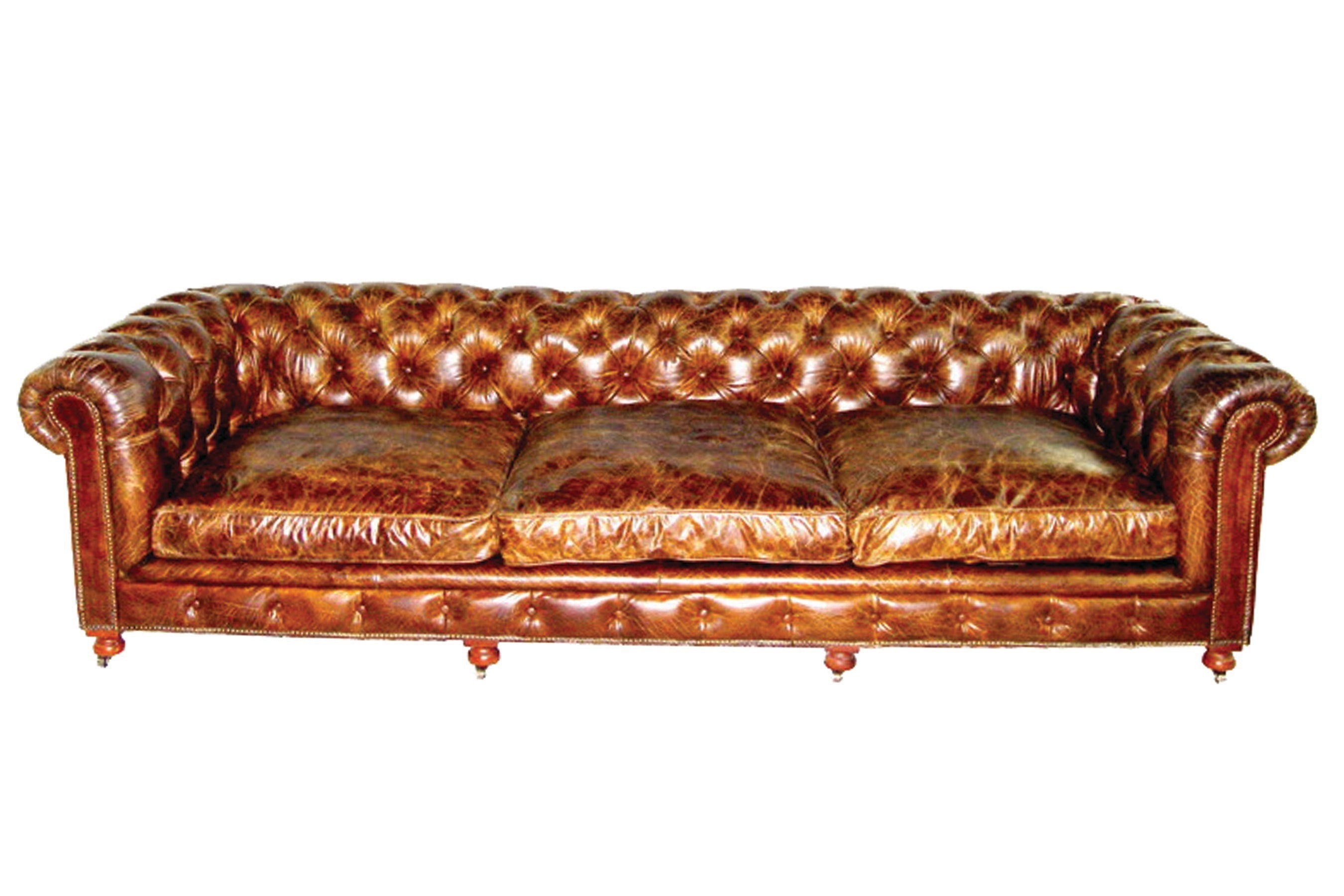 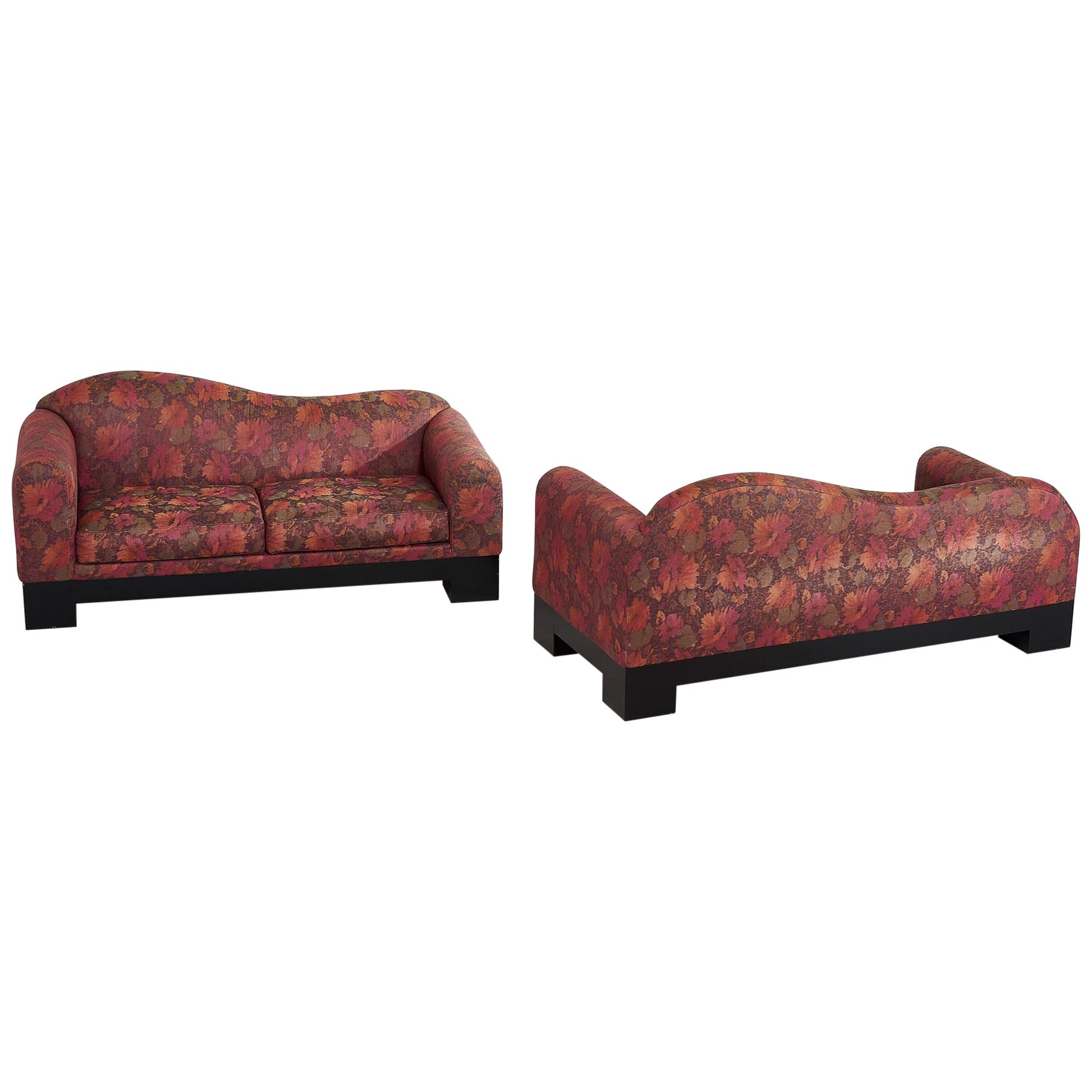 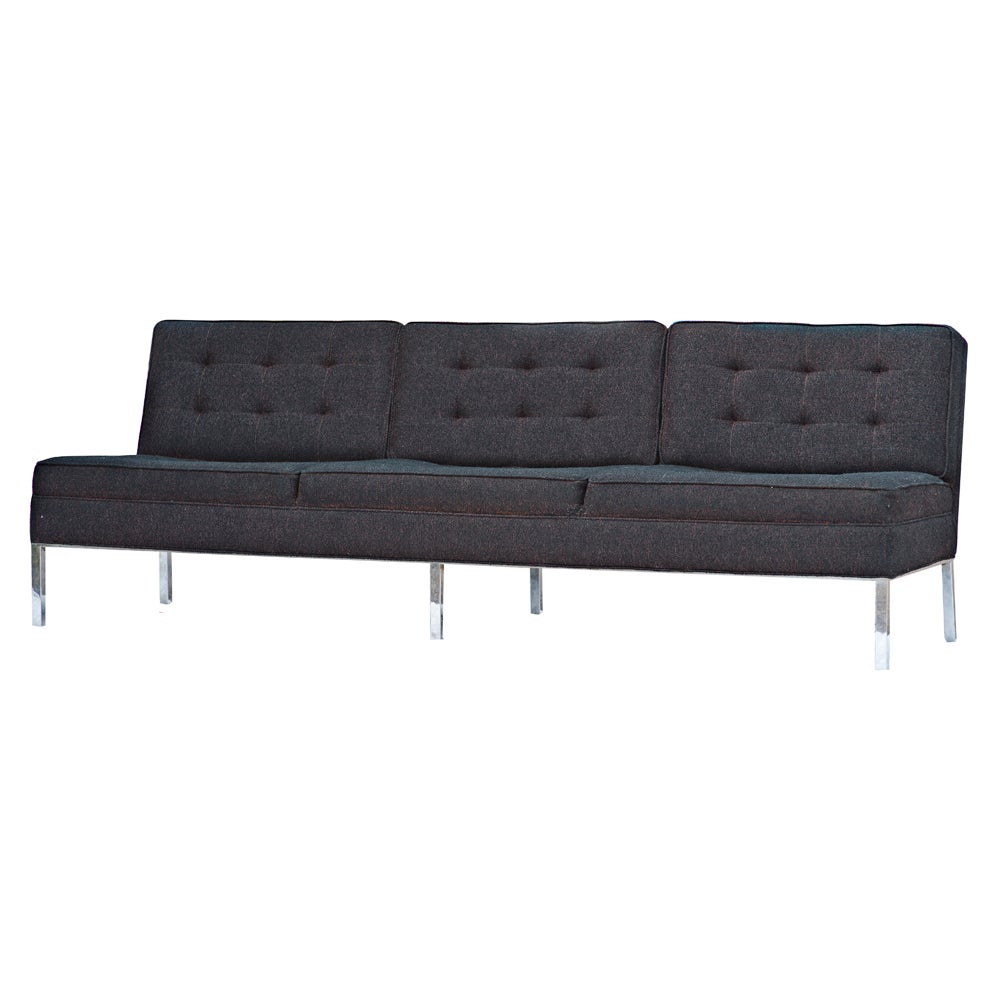 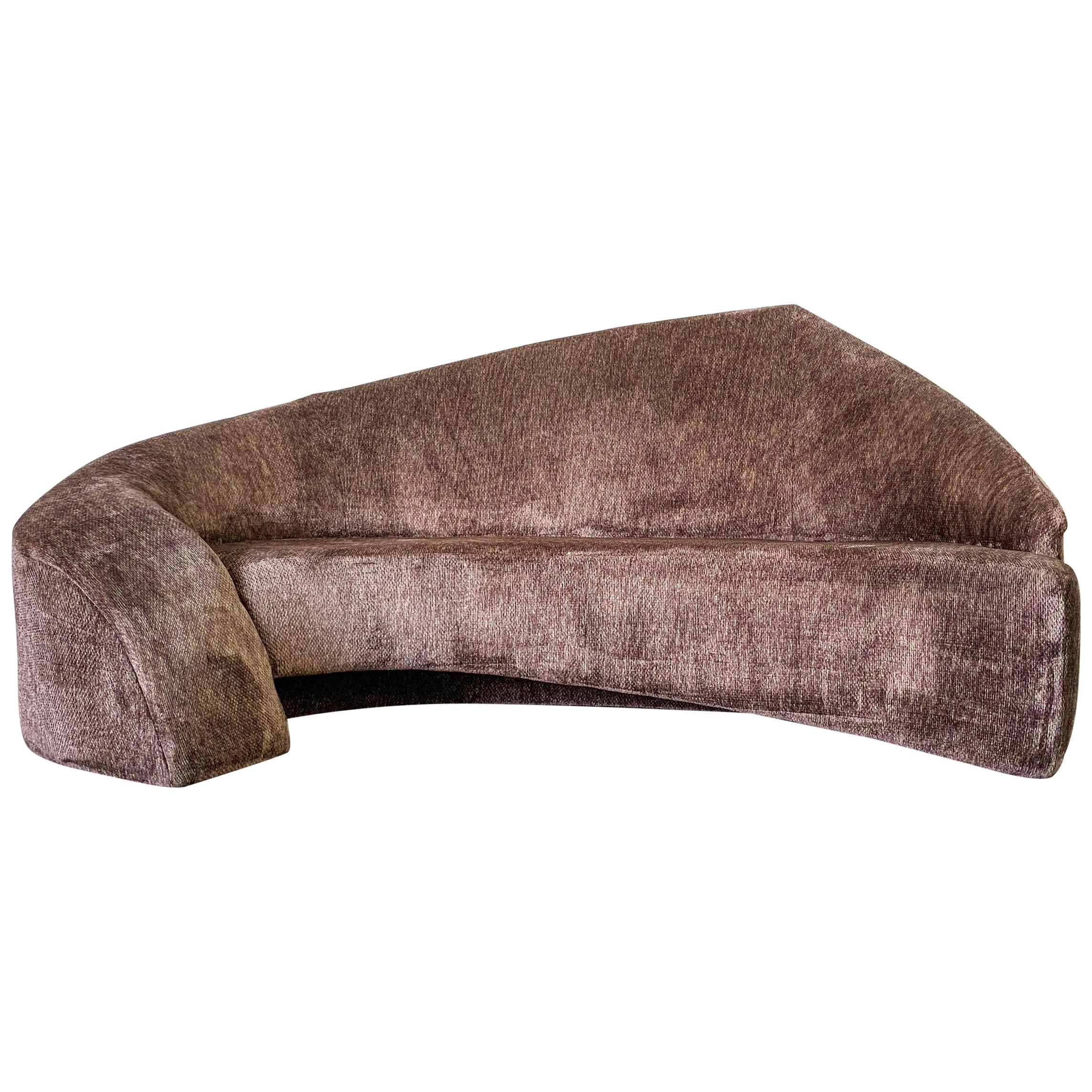 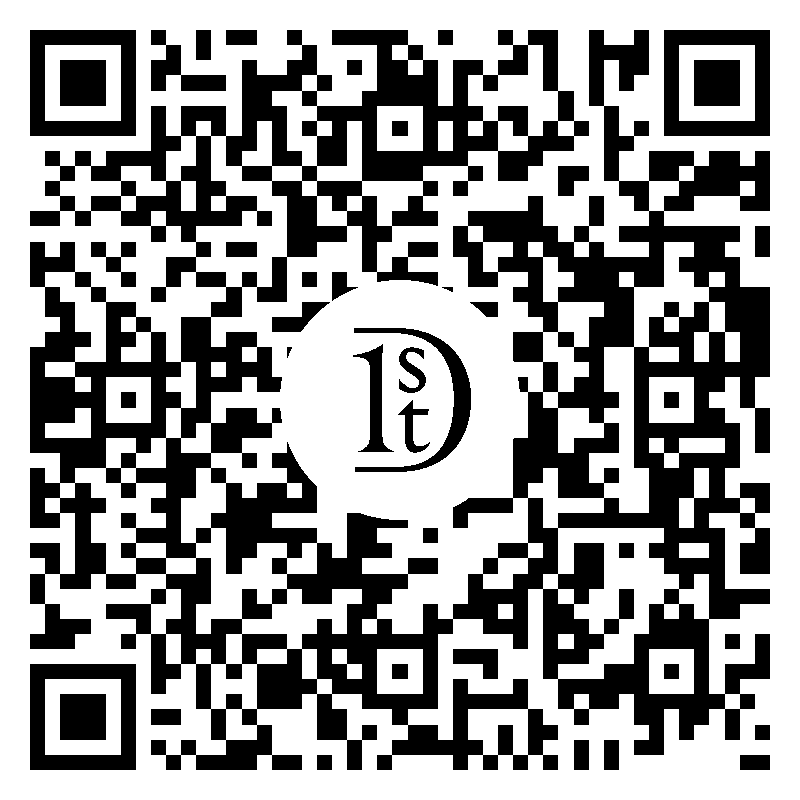 Really great pair of armless sofas by Steelcase. Perfect for workplace or residential. Sturdy cleanable upholstery. Would be great in an art gallery. Could also be put together to form one long sofa. Each piece measures: Overall 29" H x 66" W x 32" D Seat height 16" Seat depth 22".


Steelcase was founded in Grand Rapids in 1912 as the Metal Office Furniture Company, promoting steel desks and other furnishings as safer, fireproof alternatives to wooden pieces at a time when smoking in the workplace was common. Boston’s first skyscraper — the 32-story Customs House—was furnished by the company in 1915. Frank Lloyd Wright turned to the firm in 1937 to fabricate the enameled metal chairs and desks for his Johnson Wax Headquarters in Racine, Wisconsin.


In the 1950s, when Steelcase formally adopted the name it still uses today, the company developed a sleek and functional style employing rectilinear chrome frames for glass-topped tables and upholstered seating pieces. The look is similar to that of the minimal, Bauhaus-inspired designs of Florence Knoll. By the 1970s, Steelcase had enlivened its styling, offering such pieces as chairs and side tables, designed by Gardner Leaver, with circular bases and curving supports. As you will see on these pages, Steelcase designs offer a perfect foundation for a modernist decor, with a touch of flair. 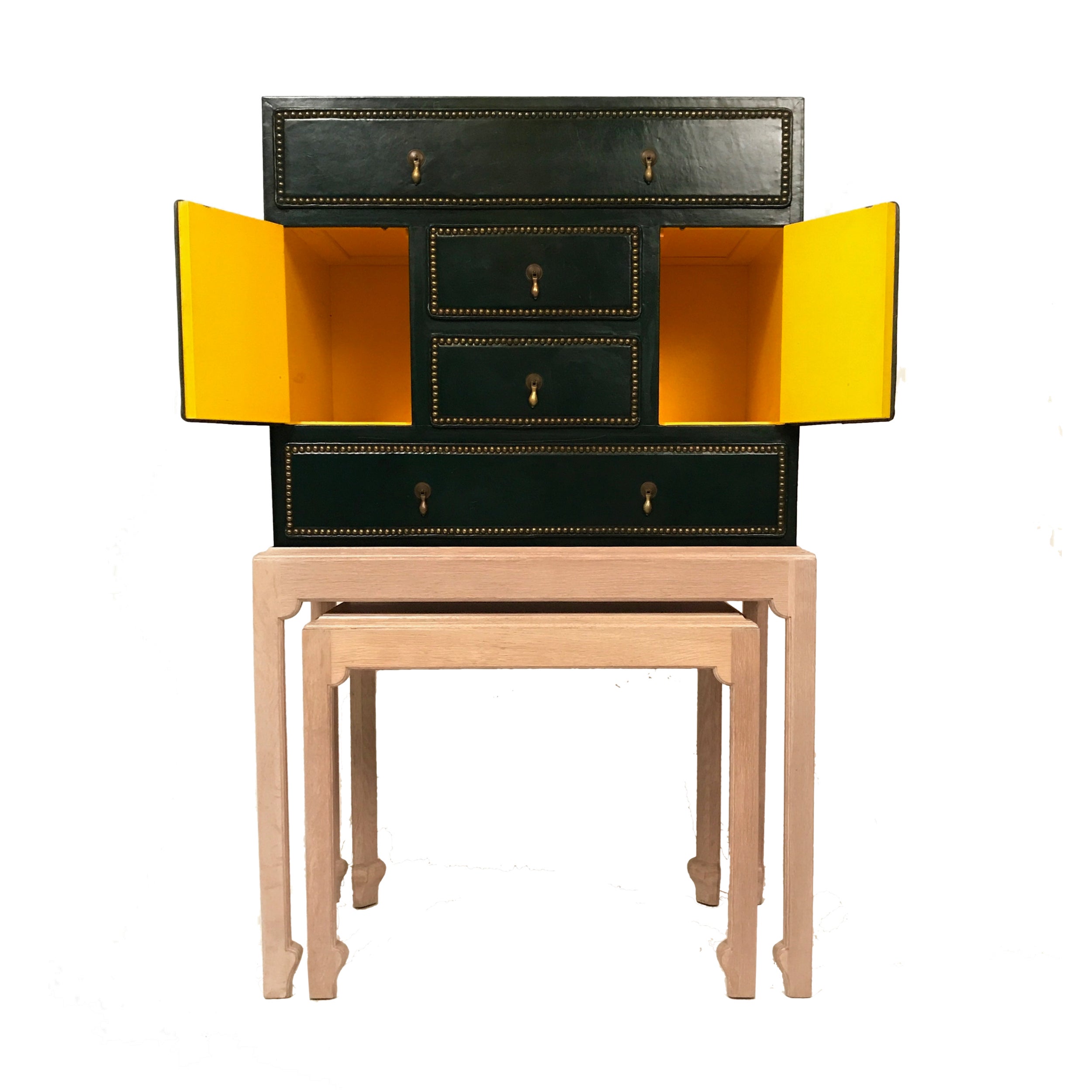 About the Seller
4.8 / 5
Located in Hudson, NY
Platinum Seller
These expertly vetted sellers are 1stDibs' most experienced sellers and are rated highest by our customers.
Established in 1996
1stDibs seller since 2014
281 sales on 1stDibs
Typical response time: <1 hour
More From This Seller
View All From Seller

Fiberglass and Lucite Sofa by Steelcase
By Steelcase
Located in Los Angeles, CA
Classic piece of design by Warren Platner for Steelcase. Fiberglass frame sofa floating on a Lucite Base. Newly refinished and newly upholstered. Excellent condition. Unique in that ...
Category

Fiberglass and Lucite Sofa by Steelcase

$2,900
Vladimir Kagan Style Biomorphic Postmodern Sofa
Located in Tempe, AZ
An absolutely stunning Postmodern sofa designed and created in the mid-1990s. This stunning sofa is evocative of Vladimir Kagan custom designs and would lend itself nicely to Mid-Cen...
Category

William C. Andrus for Steelcase Sofa in Fiberglass and Leather