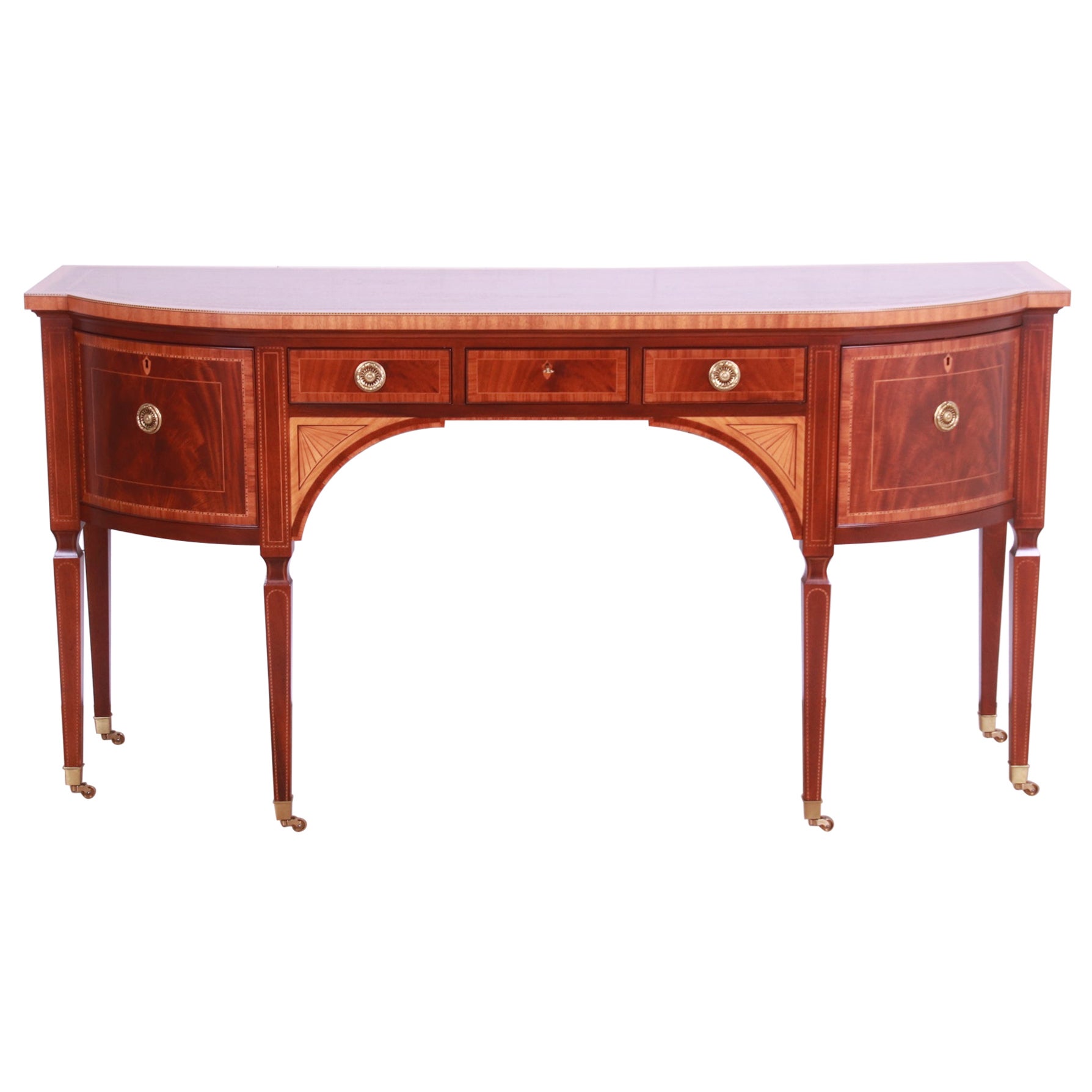 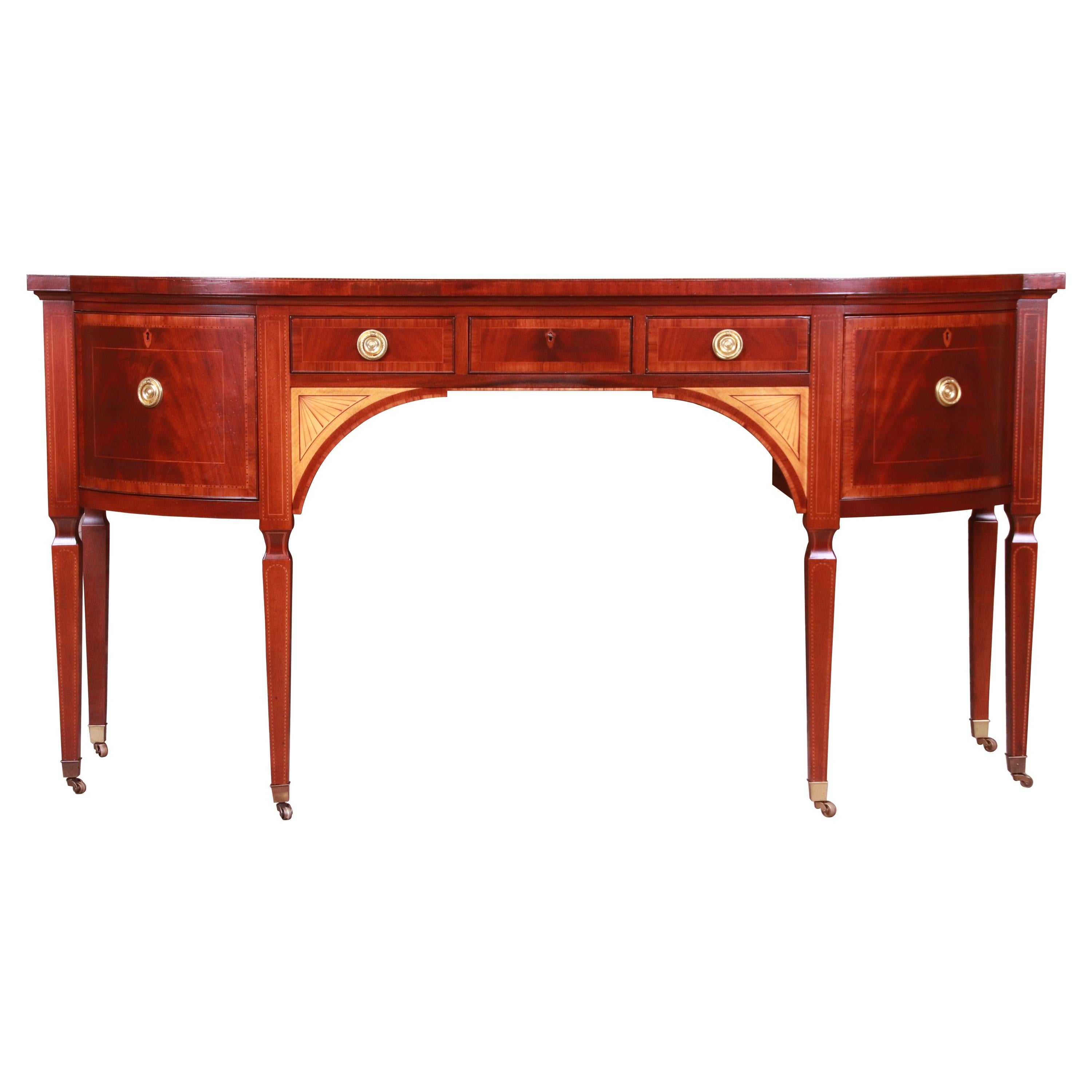 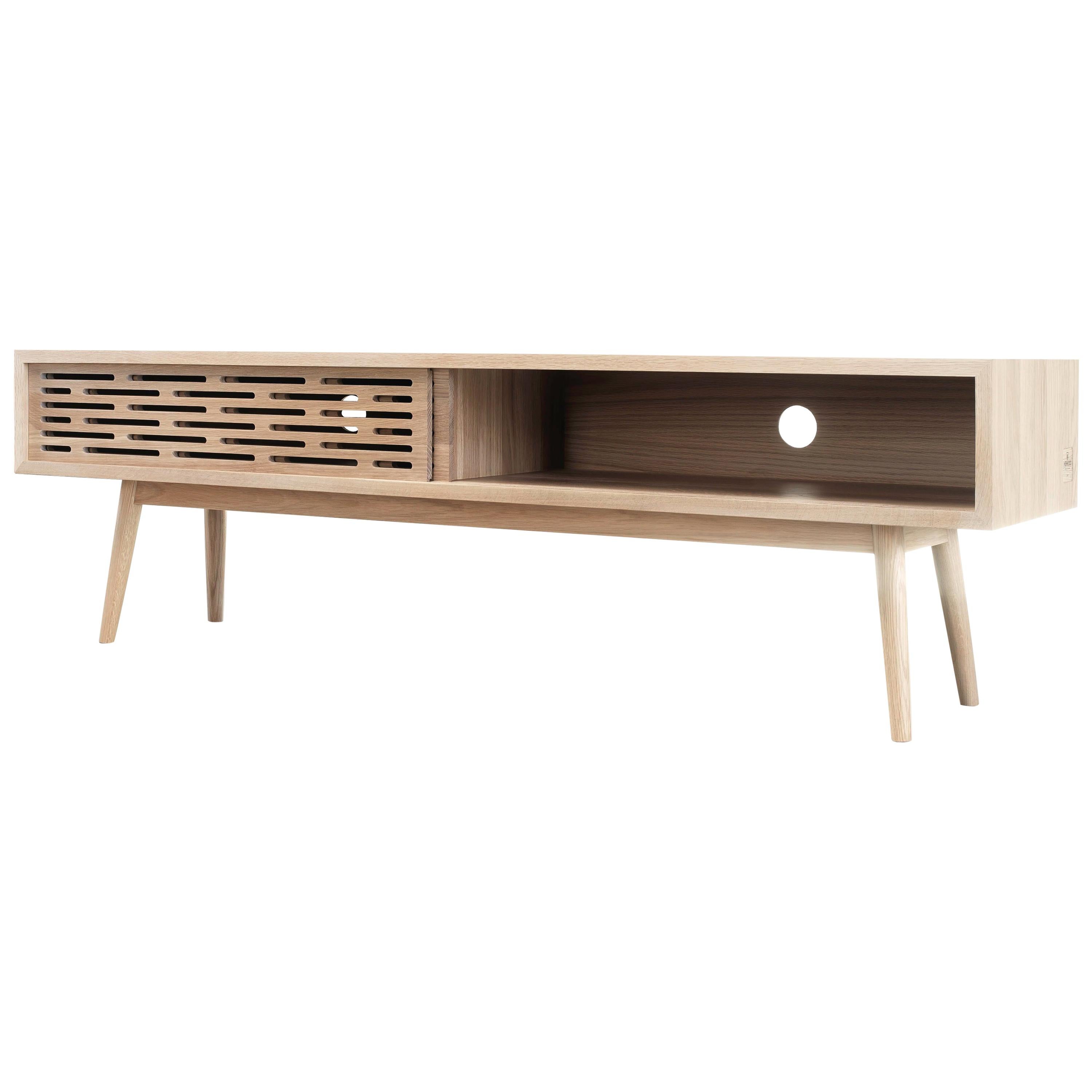 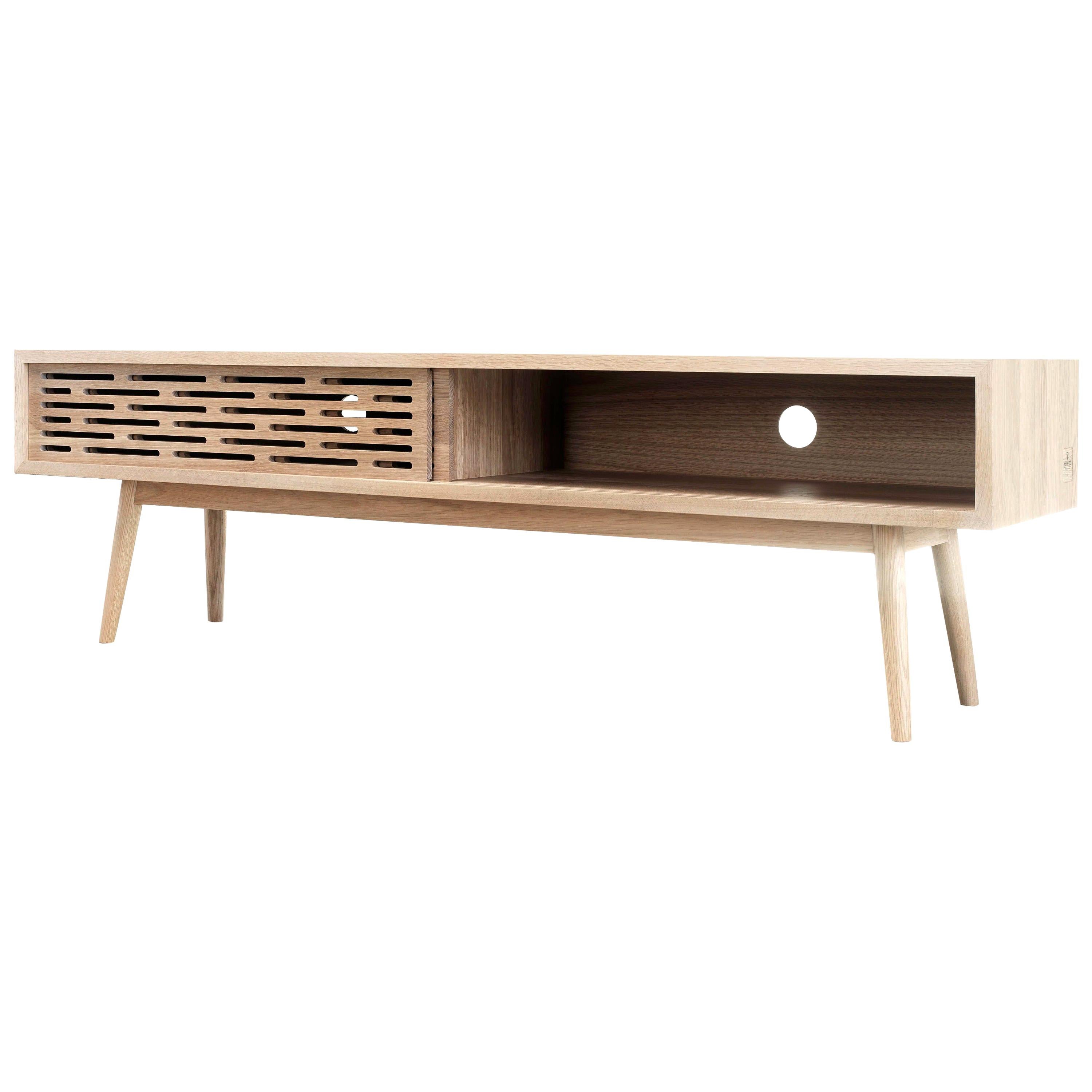 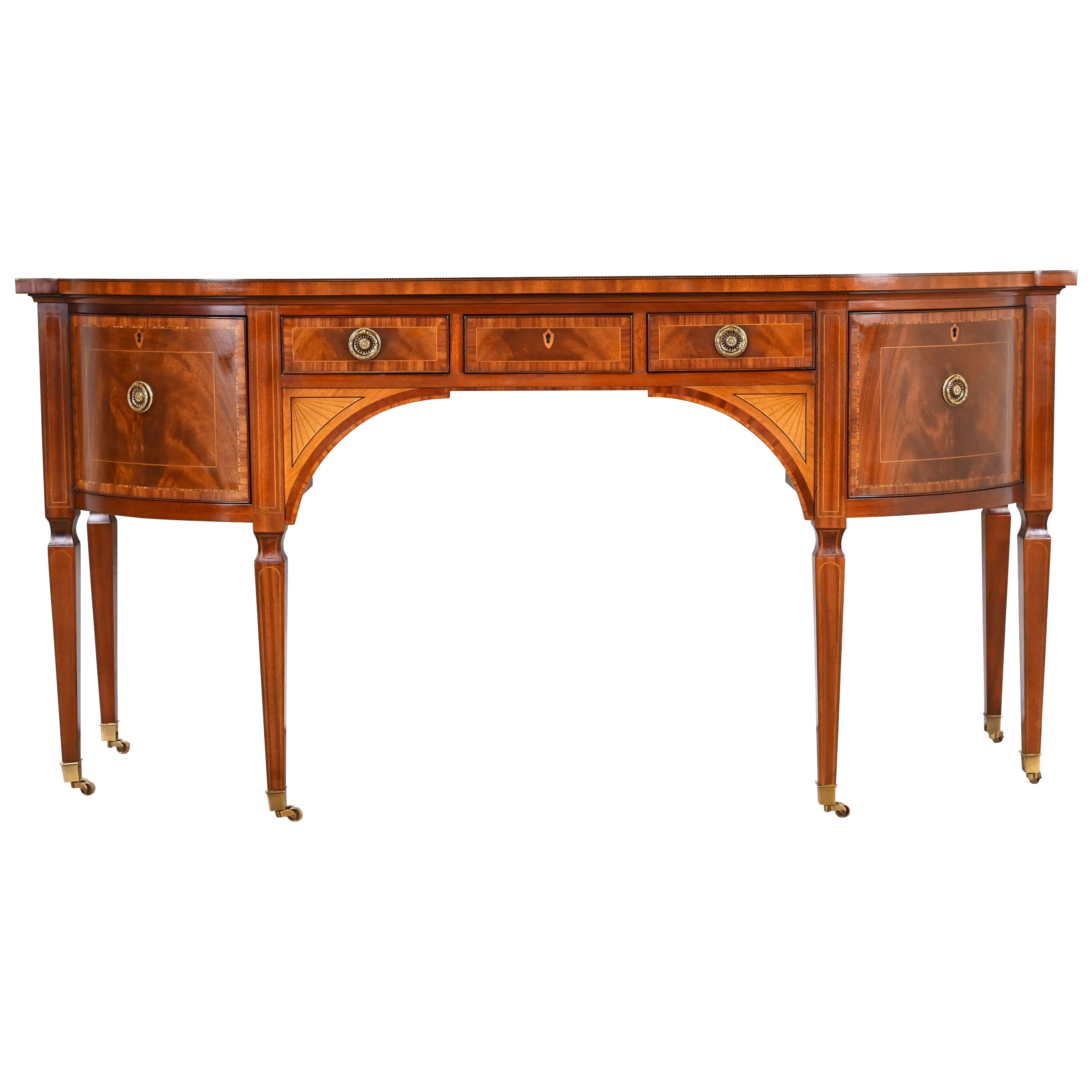 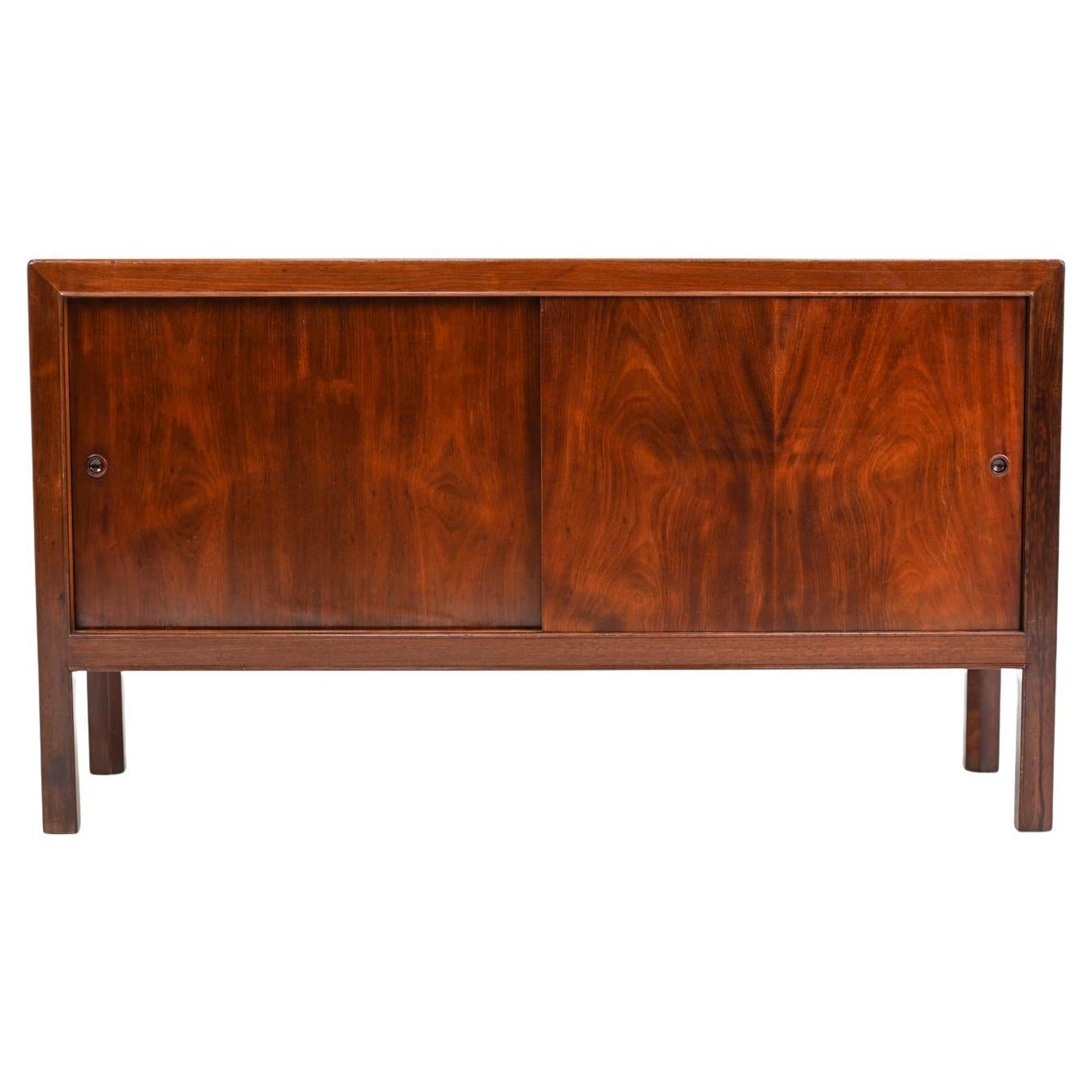 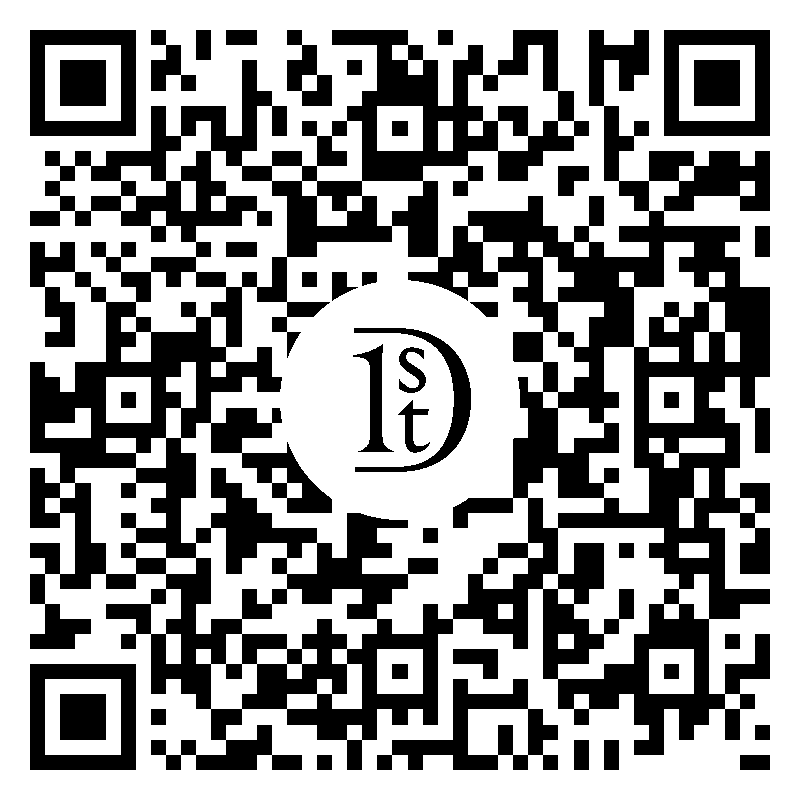 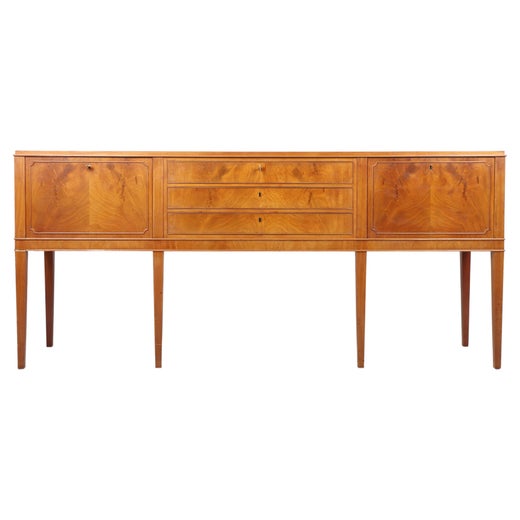 Danish cabinetmaker Frits Henningsen never compromised on quality. His furniture is known for its impeccable craftsmanship, and unlike many designers of his day, Henningsen — a dogged perfectionist — rarely permitted any of his pieces to be built outside of his own workshop. Each of his elegant low-profile tables, chairs and sofas feature the clean lines and graceful curves typically associated with vintage mid-century modern and Scandinavian modern furniture.

Henningsen was born in 1889 and apprenticed as a cabinetmaker in the early 1900s. He was mentored by the well-known and respected cabinetmaker I.P. Mørck and completed his apprenticeship at the age of 22. Henningsen also studied at the Royal Danish Academy of Fine Arts, where one of his teachers was legendary furniture designer Kaare Klint, who is frequently called the father of Danish modernism. Henningsen saw Klint as a friendly rival, which motivated him to refine his craftsmanship and technique.

Henningsen traveled throughout Germany, France, and Great Britain to gather knowledge, experience and inspiration. He returned to Copenhagen in 1915 and set up a furniture store and workshop to create and sell his own designs. He also developed relationships with Rud Rasmussen and Carl Hansen & Søn, the only furniture manufacturers he trusted to produce his designs.

Bucking the angular and geometric furniture trends of the time, Henningsen embraced fluid and organic forms. Much of his inspiration came from the Rocco, French Empire and British 17th-century styles he encountered on his travels. The 1930 Heritage chair is a prime example of these influences. It features soft, curving lines and has a sophisticated appeal. Another piece that showcases Henningsen’s style and craftsmanship is the 1952 Signature chair. A striking work that features an inviting curved seat atop sinuous carved wood legs, the Signature chair was his last design.

On 1stDibs, find vintage Frits Henningsen seating, side tables and cabinets on 1stDibs.

1stDibs Buyer Protection Guaranteed
If your item arrives not as described, we’ll work with you and the seller to make it right. Learn More
About the Seller
5.0
Located in San Francisco, CA
Recognized Seller
These prestigious sellers are industry leaders and represent the highest echelon for item quality and design.
Platinum Seller
These expertly vetted sellers are 1stDibs' most experienced sellers and are rated highest by our customers.
Established in 2011
1stDibs seller since 2011
194 sales on 1stDibs
Typical response time: 3 hours
Associations
20th Century Specialists
More From This SellerView All
People Also Browsed
You May Also Like