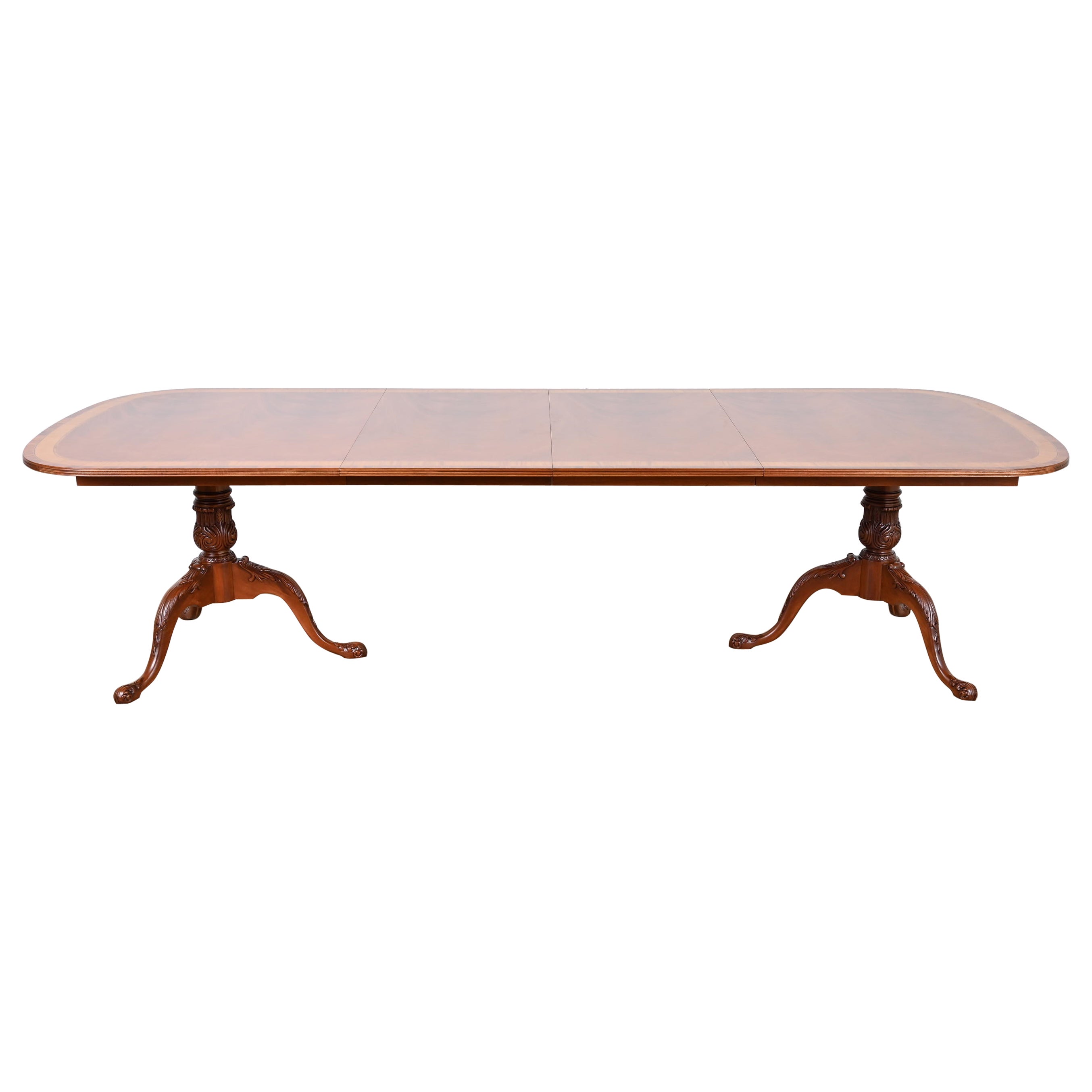 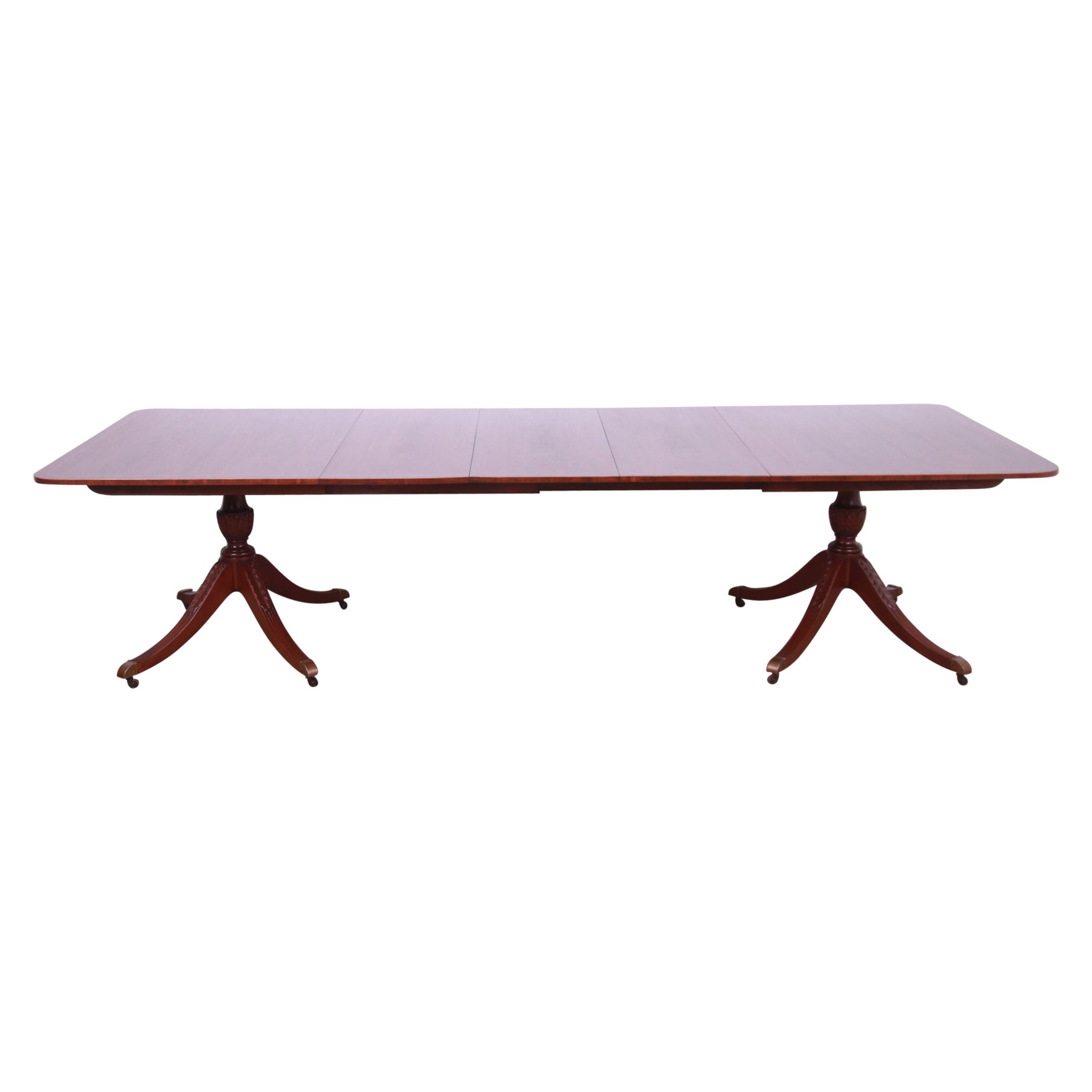 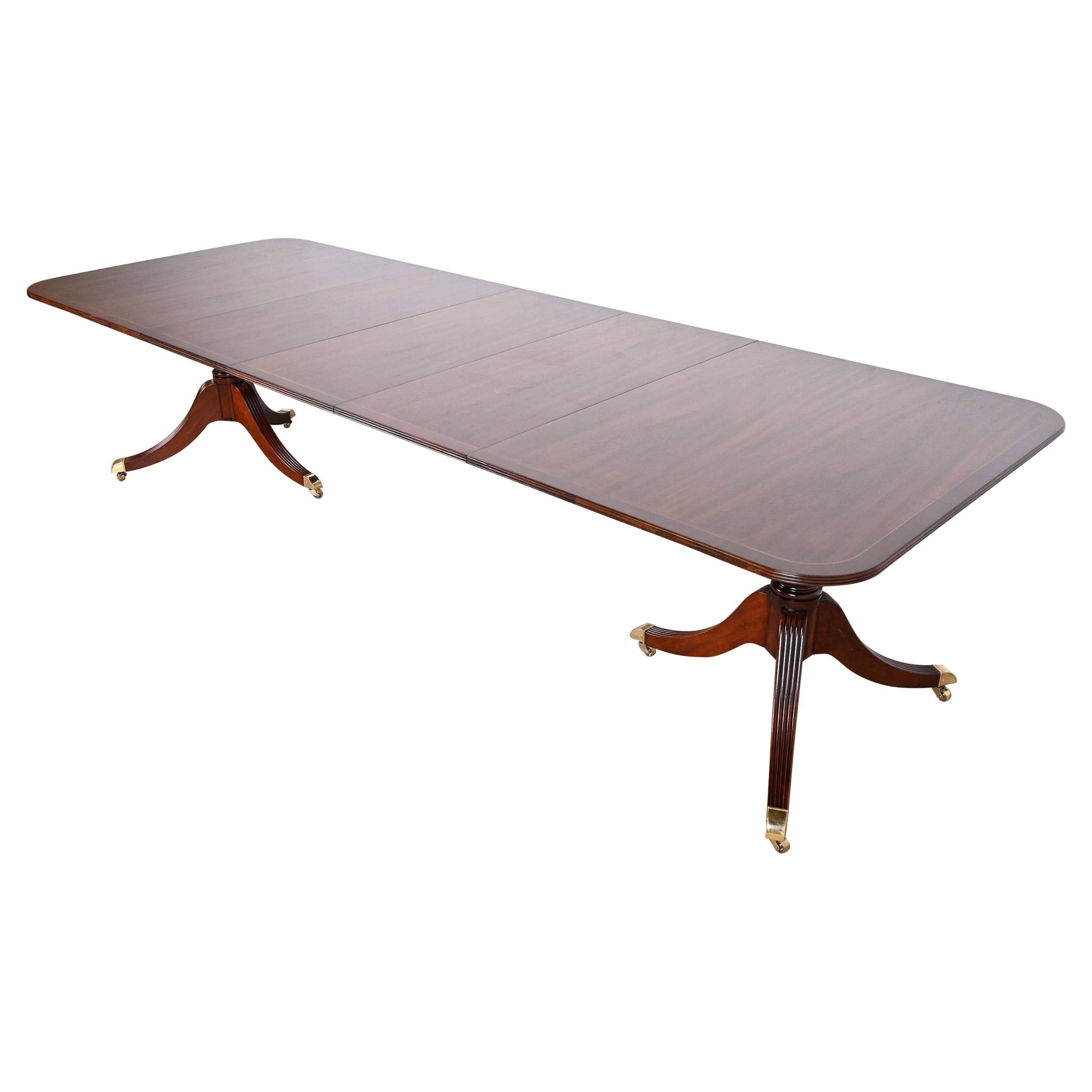 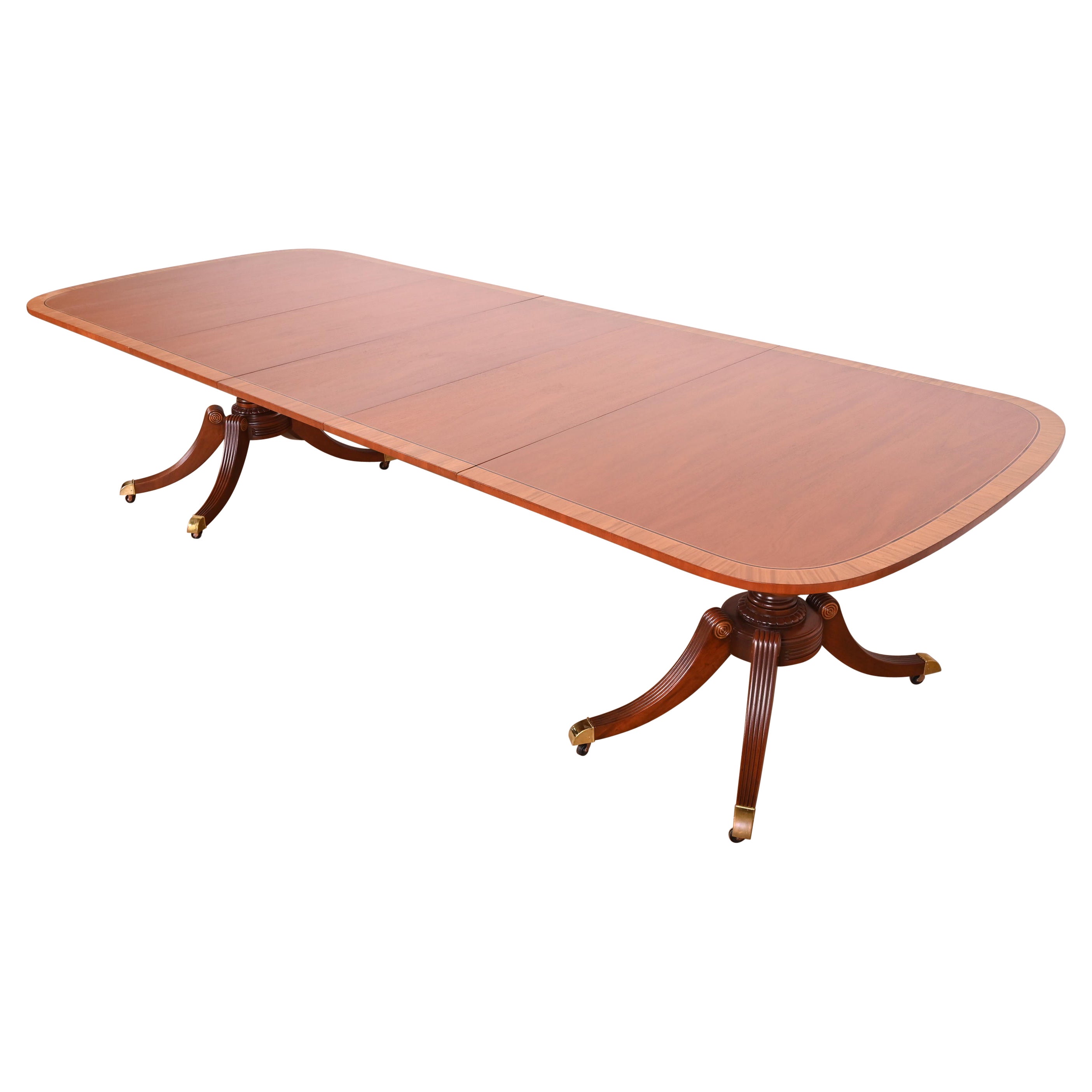 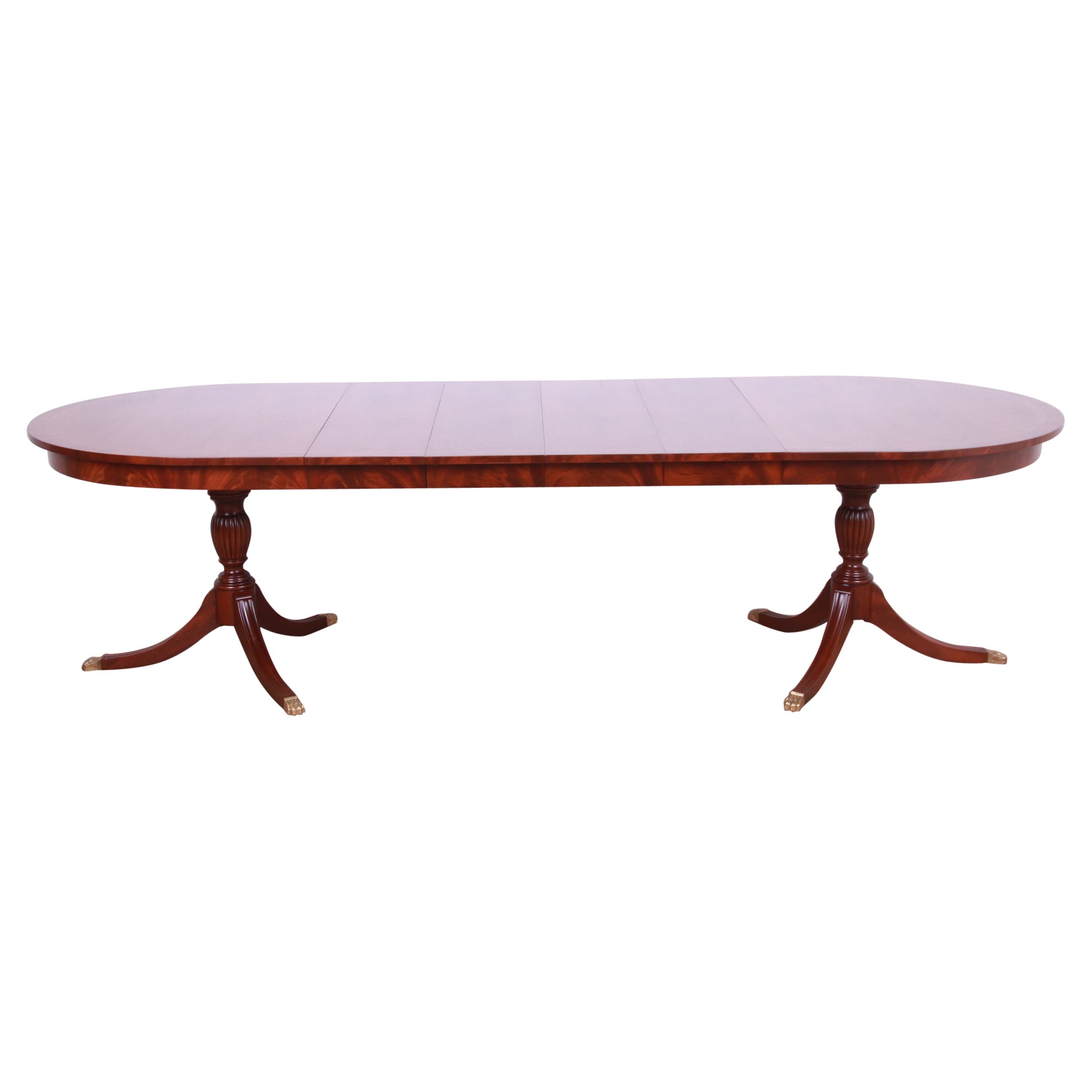 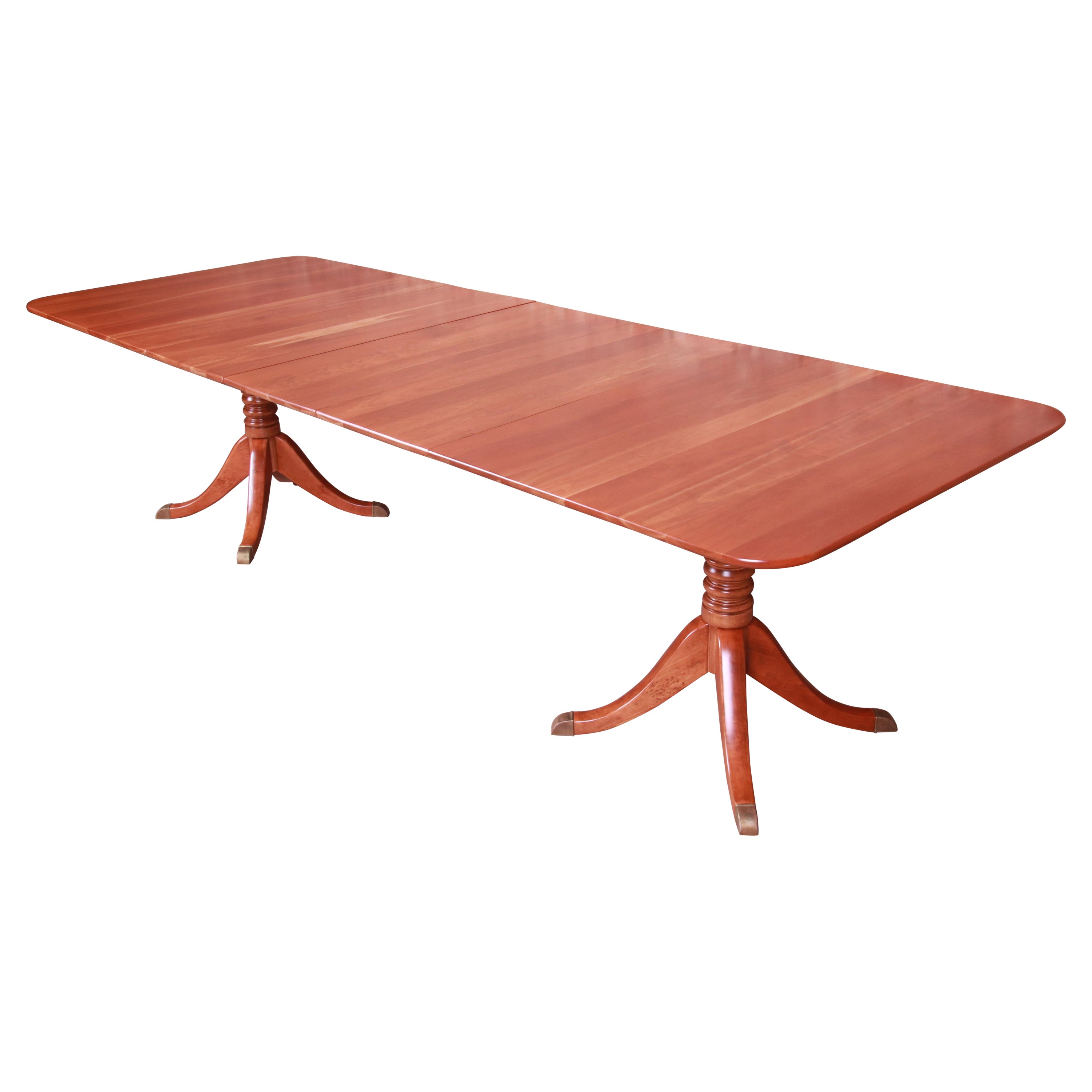 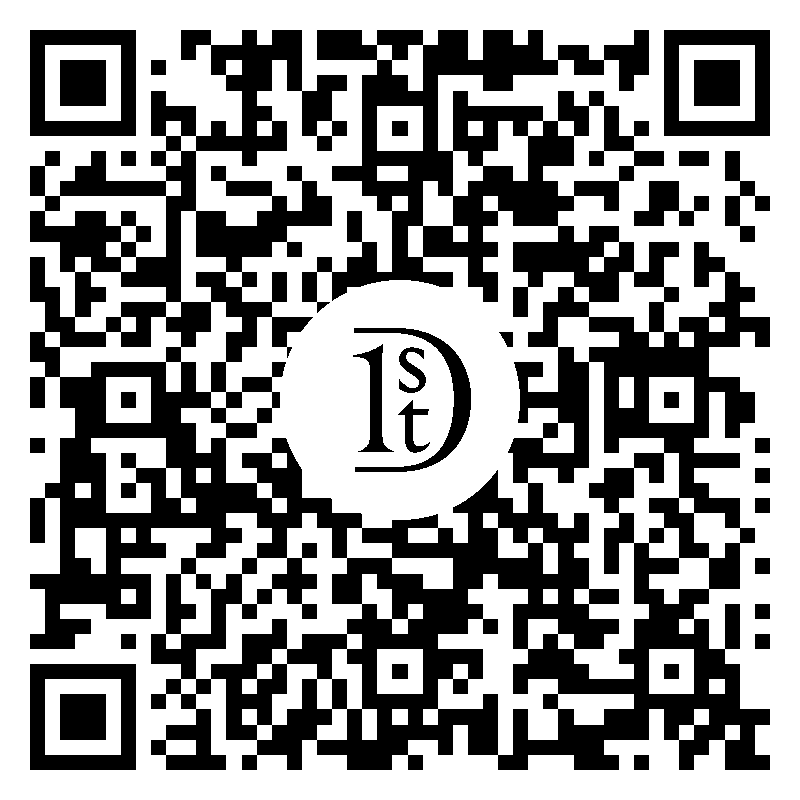 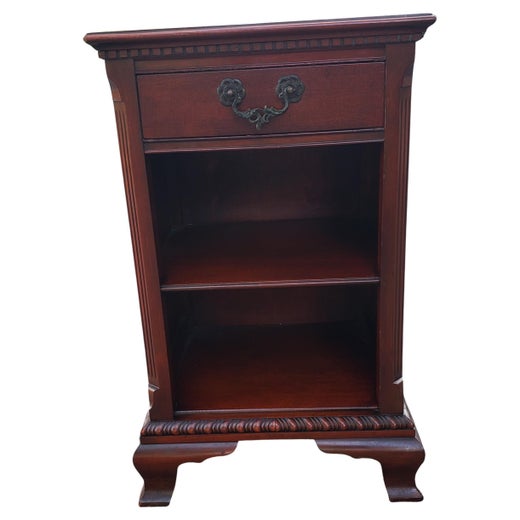 One of Drexel’s early innovations was to employ staff designers, something the company initiated in the 1930s. This focus on design, which few other furniture companies were committing to at the time, allowed Drexel to respond to a variety of new and traditional tastes. This included making pieces inspired by historic European furniture, like the popular French Provincial–style Touraine bedroom and dining group that borrowed its curves from Louis XV-era furniture. Others replicated the ornate details of 18th-century chinoiserie or the embellishments of Queen Anne furniture. Always ready to adapt to new customer demands, during World War II, Drexel built a sturdy desk designed especially for General Douglas MacArthur.

In the postwar era, Drexel embraced the clean lines of mid-century modernism with the Declaration collection designed by Stewart MacDougall and Kipp Stewart that featured elegant credenzas and more made in walnut, and the Profile and Projection collections designed with sculptural shapes by John Van Koert. In the 1970s, Drexel introduced high-end furniture in a Mediterranean style.

Drexel changed hands and visions throughout the years. It was managed by one of the original partners — Samuel Huffman — until 1935, at which time his son Robert O. Huffman took over as president. It was then that the company began to expand, with several acquisitions of competitors in the 1950s, including Table Rock Furniture, the Heritage Furniture Co. and more. With the manufacturer’s success — spurred by its embrace of advertising in home and garden magazines — it opened more factories in both North and South Carolina. By 1957, the company that had started with a factory of 50 workers had 2,300 employees and was selling its furniture nationwide.

Drexel underwent a series of name changes in its long history. Its acquisition of Southern Desk Company in 1960 bolstered its production of institutional furniture for dormitories, classrooms, churches and laboratories. In the following decades, contracts with government agencies, hotels, schools and hospitals brought its high-quality furniture to a global audience. U.S. Plywood-Champion Papers bought Drexel Enterprises in 1968, and it became Drexel Heritage Furnishings.

In 2014, the last Drexel Heritage plant, in Morganton, North Carolina, reportedly closed its doors. The company rebranded as Drexel in 2017.

About the Seller
4.9
Located in South Bend, IN
Platinum Seller
These expertly vetted sellers are 1stDibs' most experienced sellers and are rated highest by our customers.
Established in 2012
1stDibs seller since 2017
1,130 sales on 1stDibs
Typical response time: 1 hour
More From This Seller

$2,895
Custom Mahogany Double Pedestal Dining Table
Located in Woodbury, CT
A classic English dining table if ever there was one, this non-banded mahogany double pedestal table has the proportions and appearance that can work in just about any dining room. O...
Category