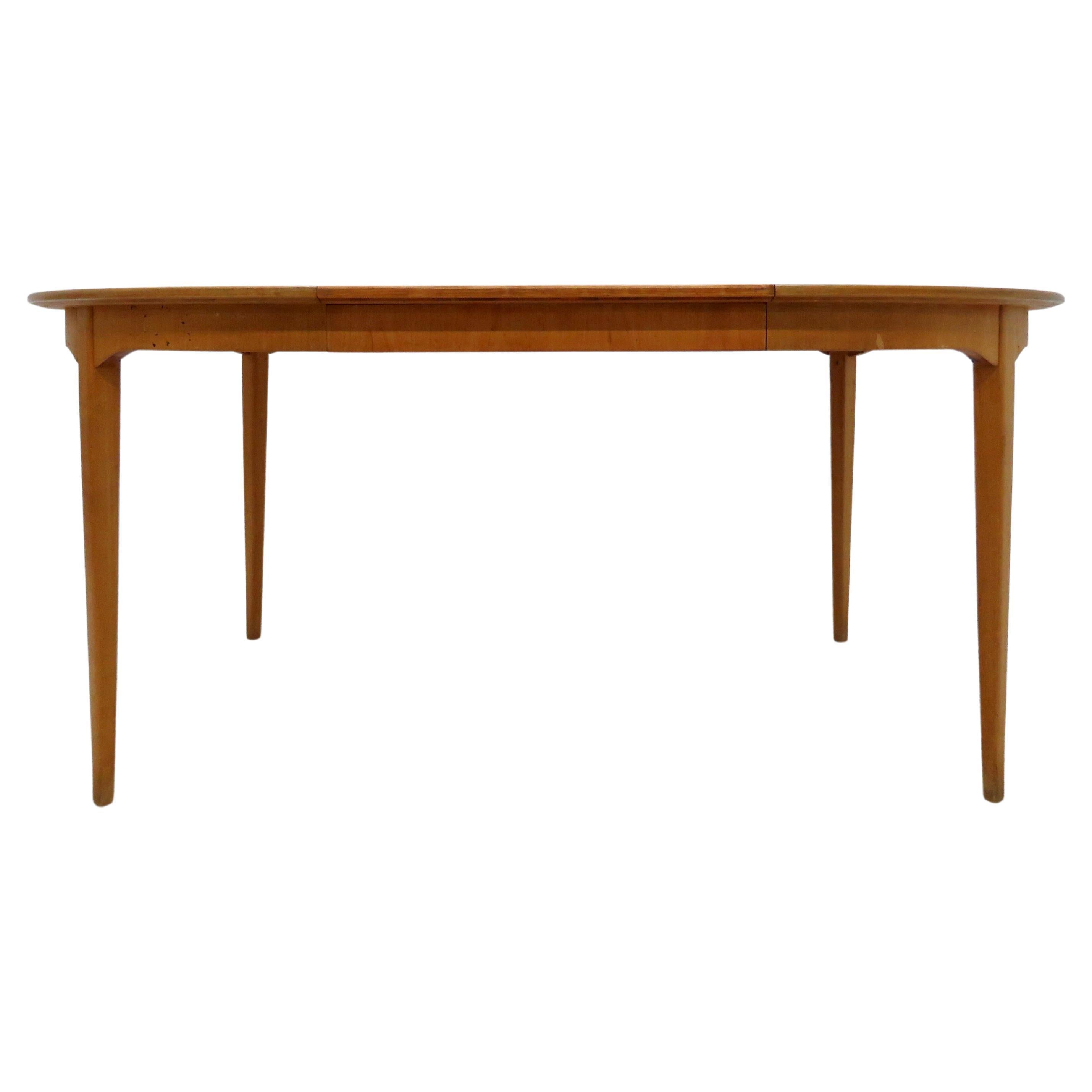 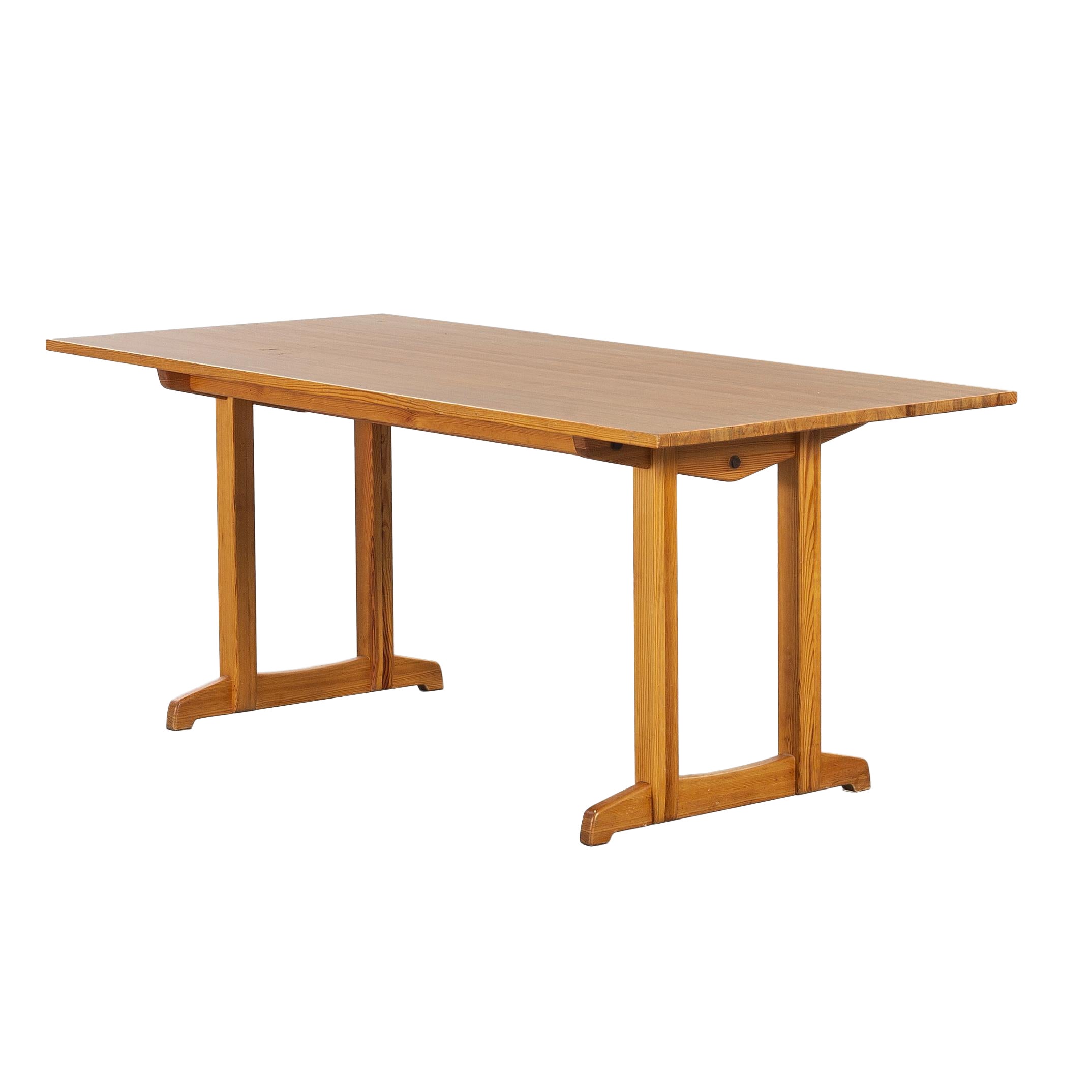 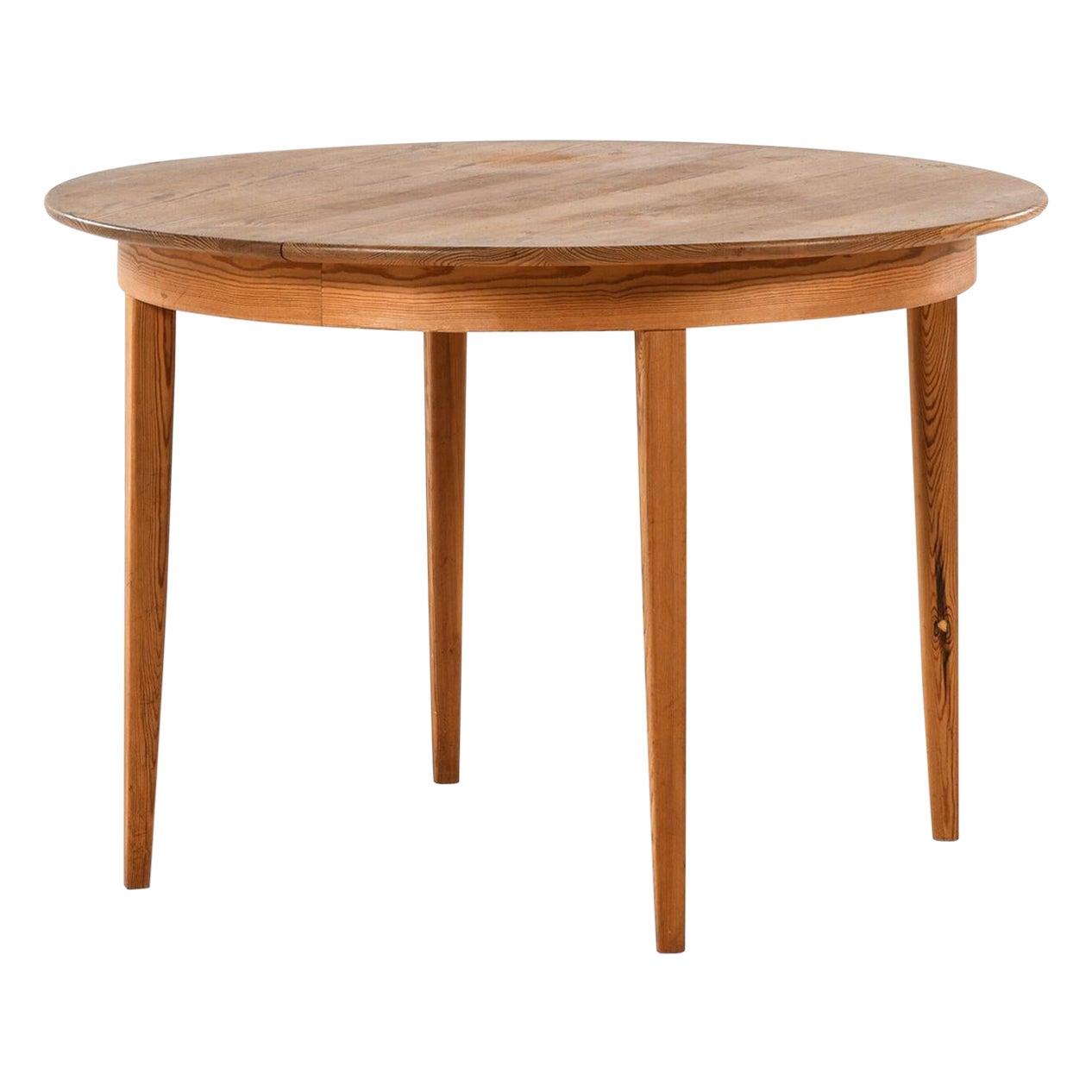 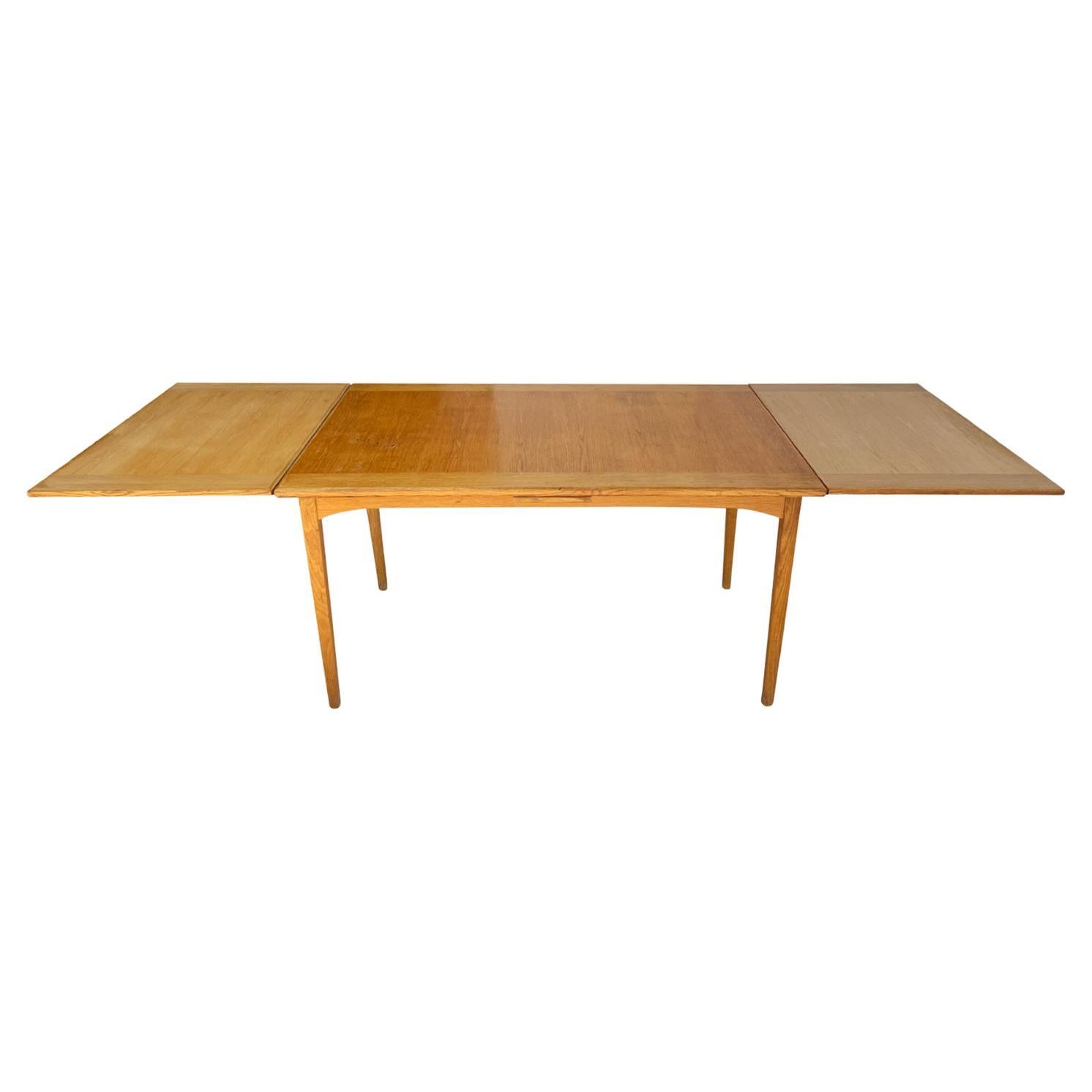 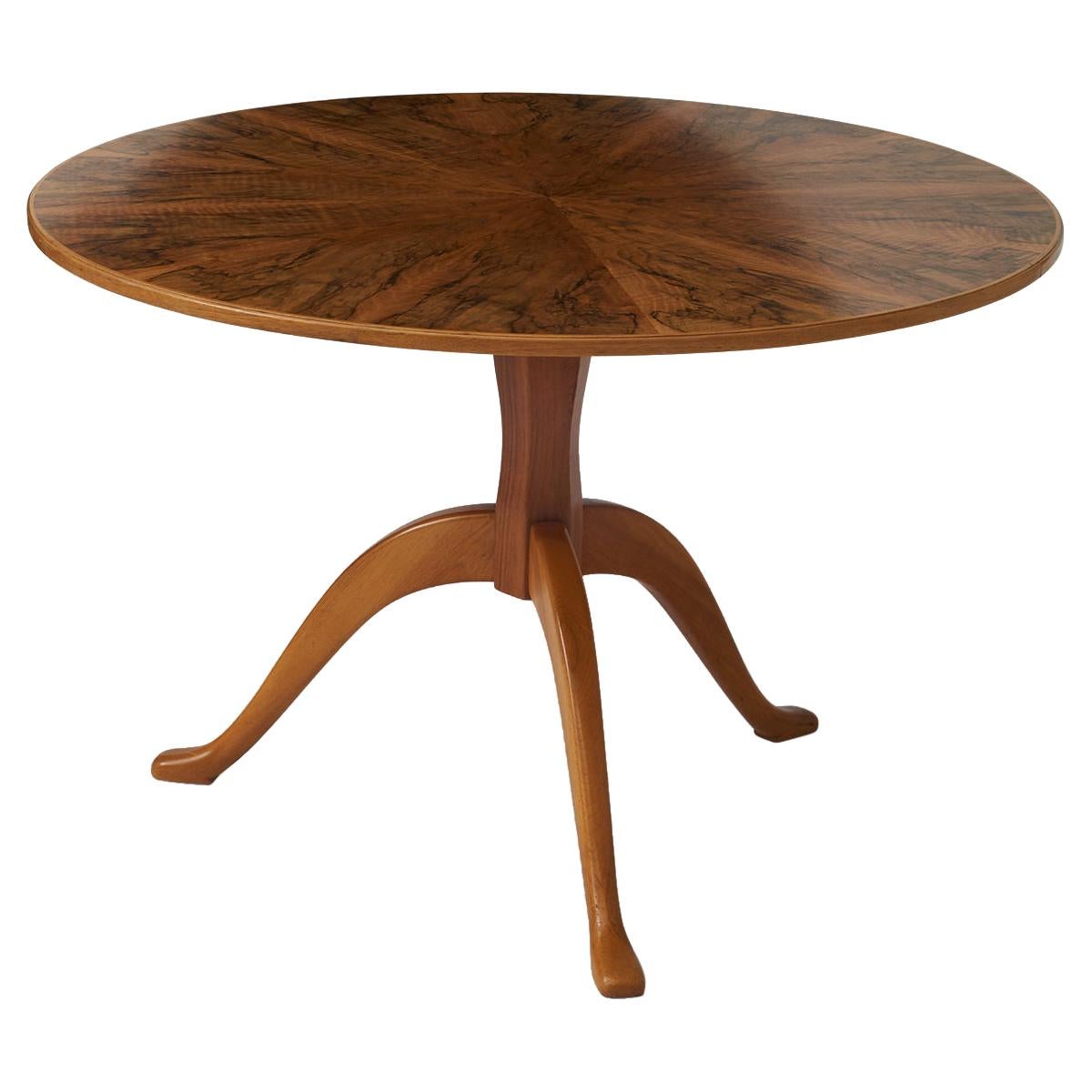 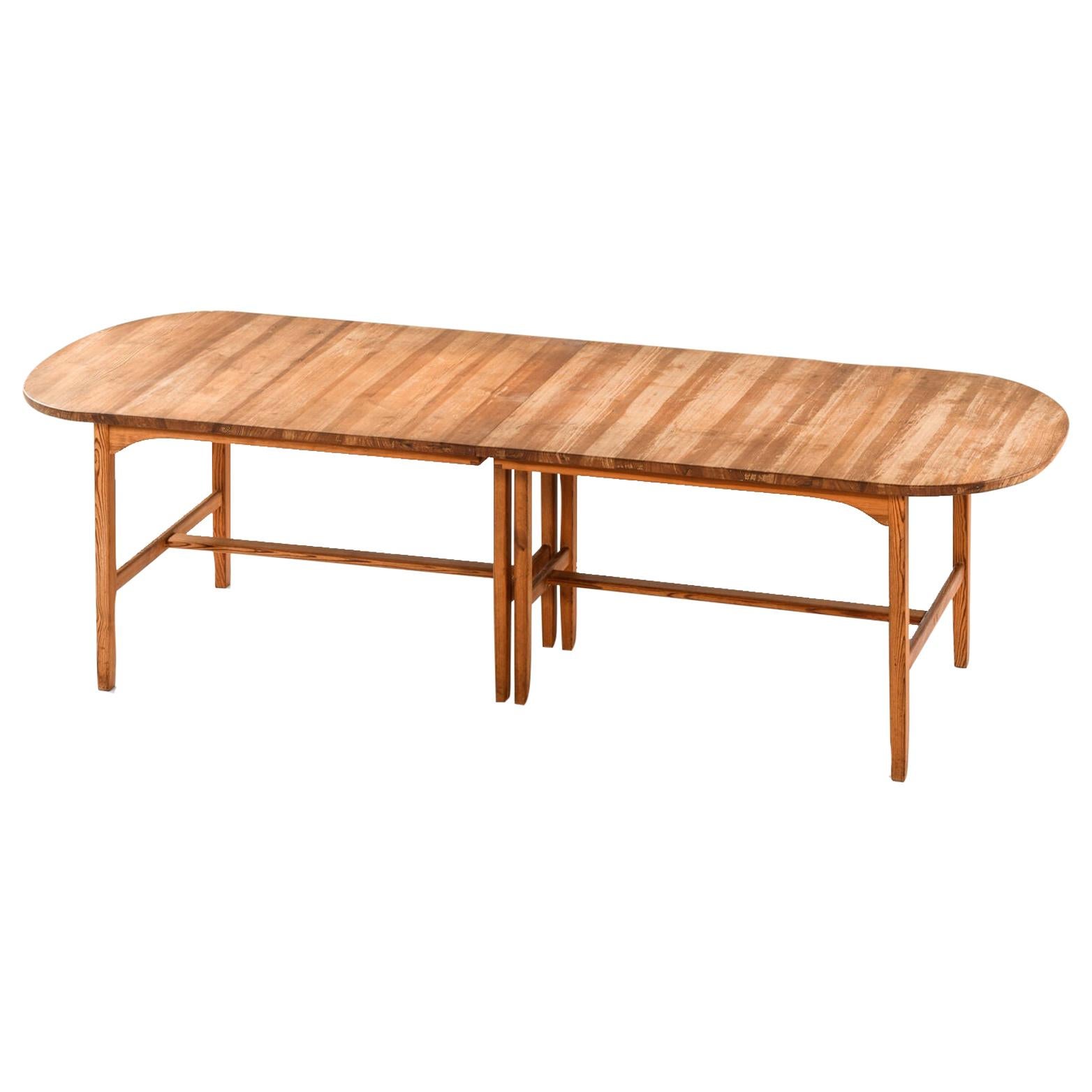 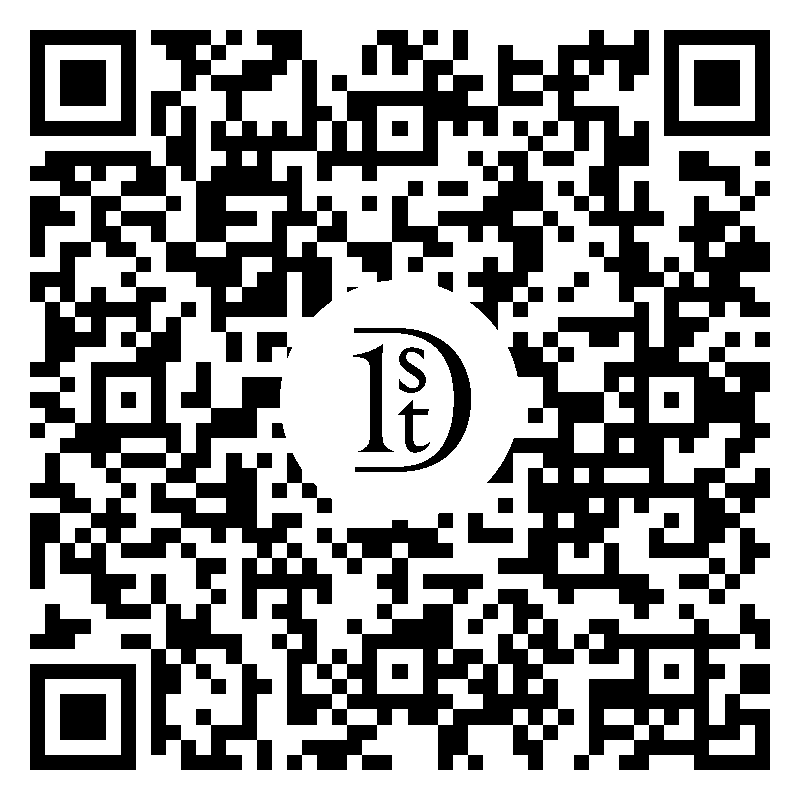 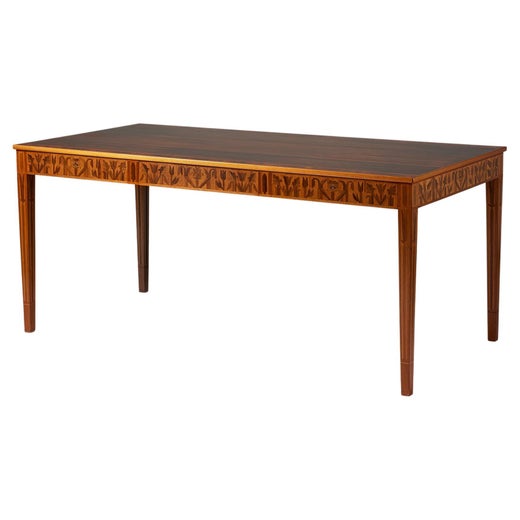 For an exhibition in 1956 at the Röhsska Museum in Gothenburg, Malmsten designed furniture that was intended for mass production — and his striking designs began to make their way into middle-class Swedish homes owing to Malmsten’s partnerships with manufacturers such as O.H. Sjögren. Until then, he had built his pieces at the school he founded in the 1930s or had them made by artisans at several small local workshops.

1stDibs Buyer Protection Guaranteed
If your item arrives not as described, we’ll work with you and the seller to make it right. Learn More
About the Seller
5.0
Located in Atlanta, GA
Platinum Seller
These expertly vetted sellers are 1stDibs' most experienced sellers and are rated highest by our customers.
Established in 2004
1stDibs seller since 2008
246 sales on 1stDibs
Typical response time: <1 hour
More From This SellerView All
You May Also Like